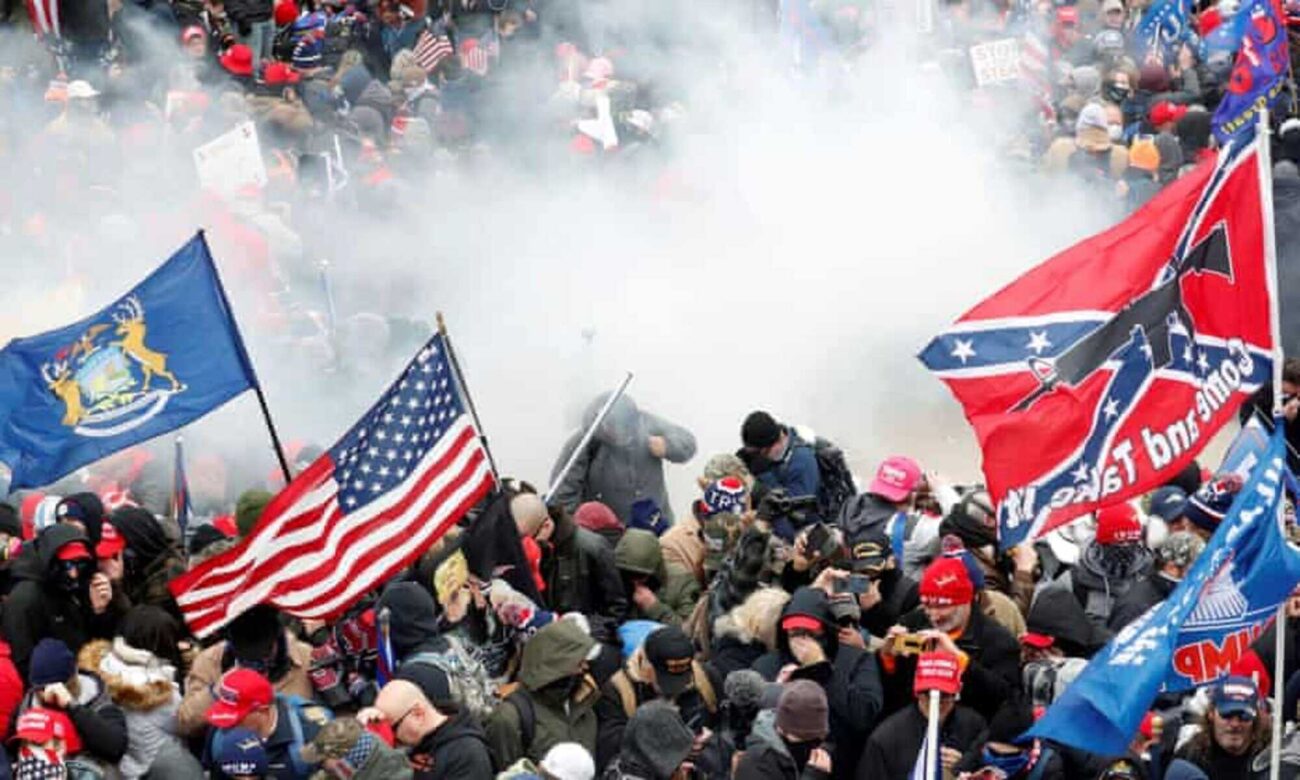 QAnon after Trump: Does this news prove the organization is still going strong?

Ahh, QAnon. . . We all thought we’d never hear that word ever again after Donald Trump left the Oval Office earlier this year. However, it still seems like the supporters of the QAnon conspiracy theory are still very much stronger than ever. So what’s the latest news on QAnon, and what other theories have they been spreading since former President Donald Trump left the White House? Let’s take a look at all the details here. 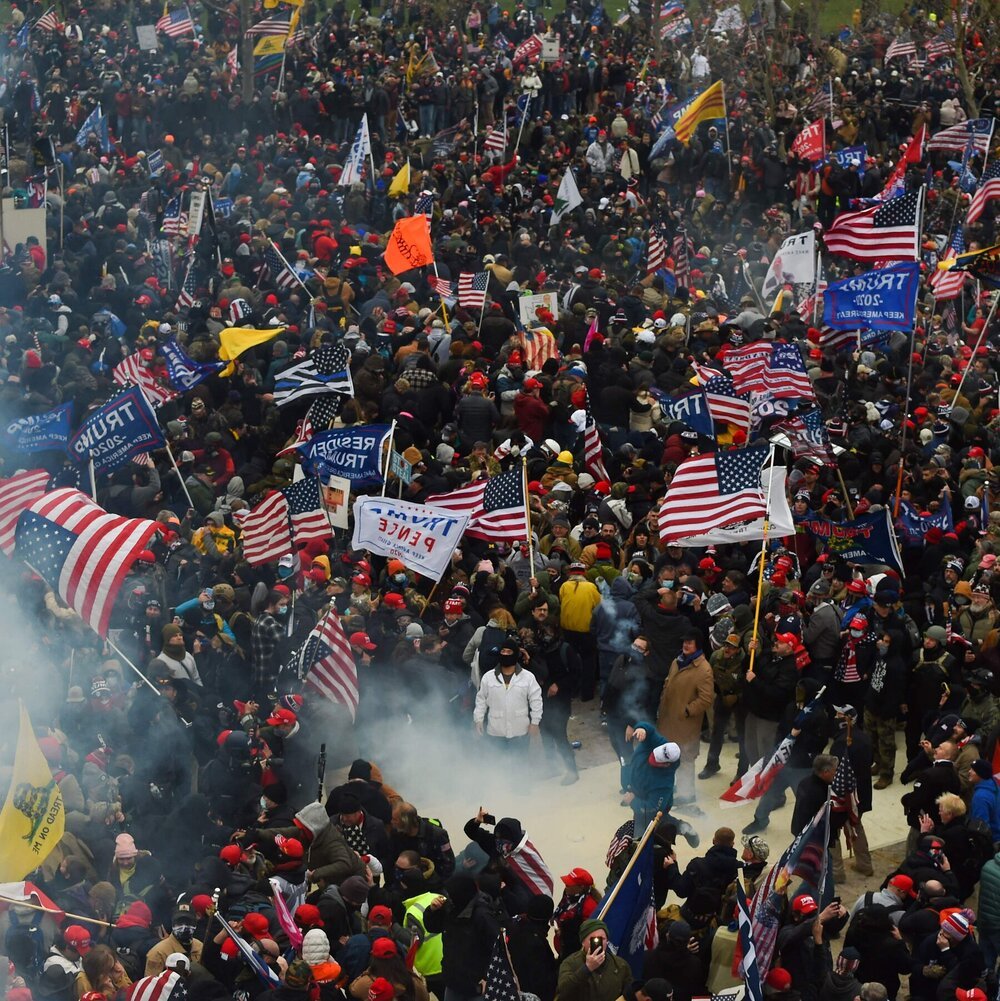 So what is the latest news on what supporters of the QAnon conspiracy theory believe now? Well, could it get any more outlandish than believing all Democratic politicians are Satan worshippers and pedophiles and that Donald Trump was set out to stop all the evil? Well, this new theory developed by QAnon supporters has to do with the riots that occurred all the way back on Jan. 6th in the U.S. Capitol. What exactly do they believe?

It turns out that QAnon supporters now reportedly believe the police officers who died by suicide after they survived the January 6th Capitol insurrection actually were covertly killed off by the deep state. According to Vice News, QAnon supporters and influencers have been spreading this news theory around like wildfire in the past days through their online conspiracy sites as well as through right-wing media outlets.

While there’s a percentage of Republicans who believe these sorts of conspiracy theories, it’s the supporters of QAnon that go just a bit further and whose beliefs seem way more outlandish. While they make some strong assertions and some pretty insane stances when it comes to what they believe politically and who certain political figures actually are, there never really seems to be any substantial evidence to back any of their claims. 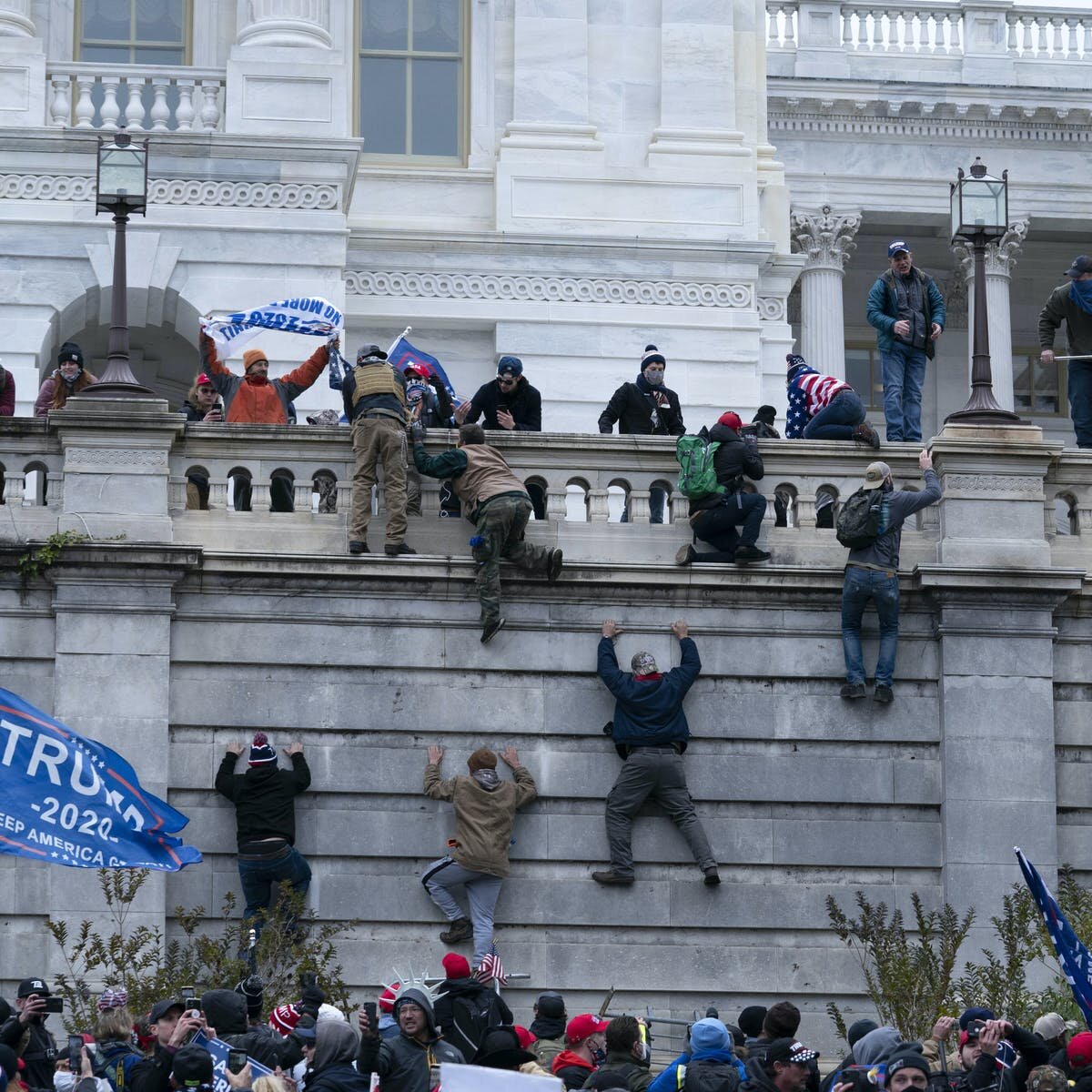 What do they believe about the Capitol Attacks?

Yes, to most folks, their conspiracy theories revolving around the police officers who died after the Capitol attacks sound pretty insane. However, to supporters of QAnon, it’s just yet another conspiracy theory that they’ll take to the grave as true without any actual evidence or proof to back it up. Just earlier this month, news outlets confirmed that two more police officers from the attack have passed away from suicide.

While this may be seen as tragic news for many people, to the world of QAnon, it has been used as alleged proof that this is yet another effort made by the government to silence whistleblowers. QAnon supporter DeAnna Lorraine, who unsuccessfully ran up against House Speaker Nancy Pelosi last year, said on her independent right-wing talk series: “Something very weird is happening here”. 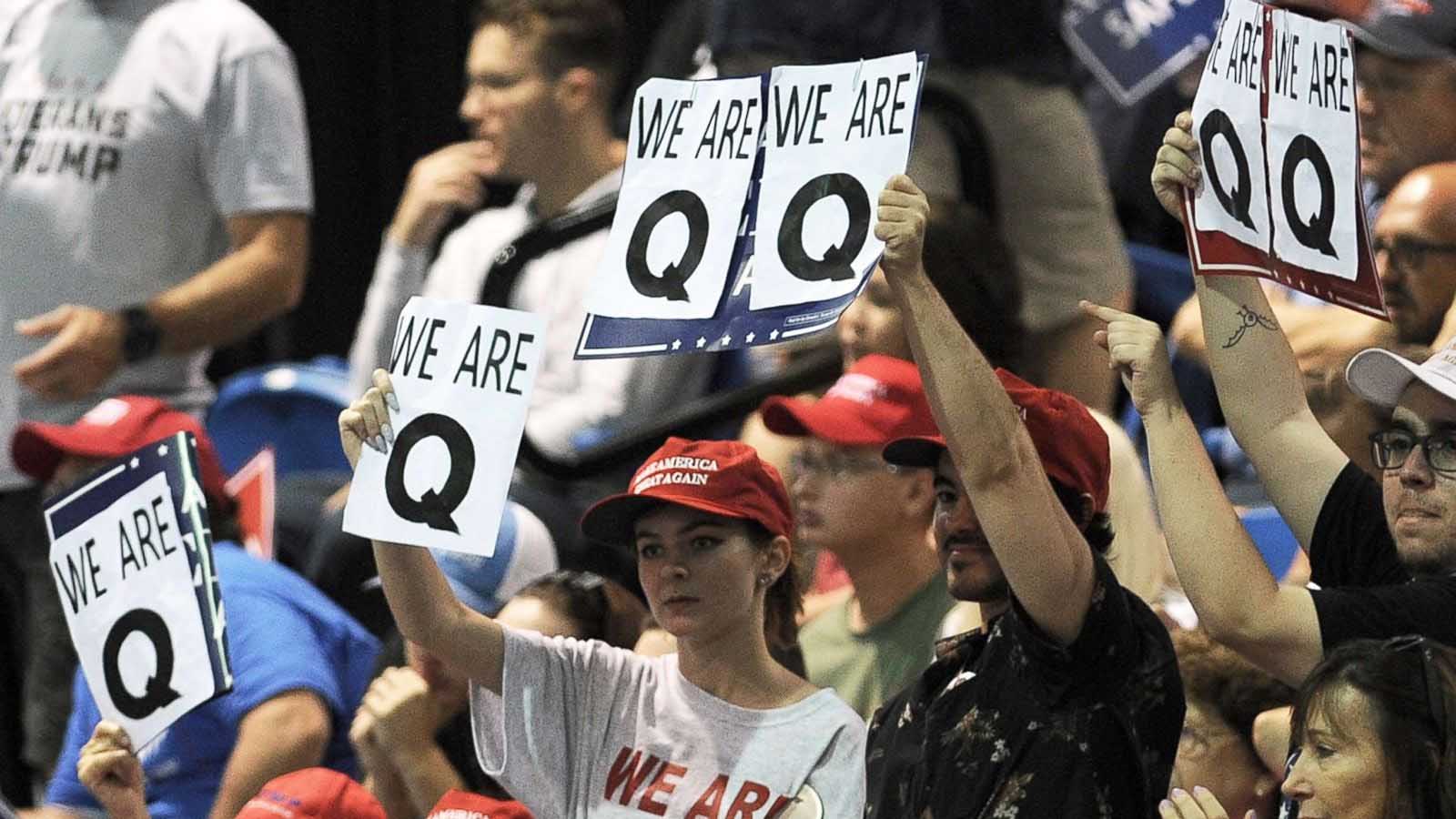 “And I think that we can safely assume that these are not suicides. I mean, come on, we’re not stupid. We’ve seen this time and time again”, she shared. “What’s going on? Obviously, one is weird. Two is very weird. Three, anything more than three is really statistically impossible”. She then asserted that Nancy Pelosi and “the deep state” actually “scripted” the riot and paid off officers to testify afterward and then proceeded to rid those who they feared would act as whistleblowers.

The right-wing talk show host shared: “Maybe the ones that really know the full scoop of this and potentially were about to come forward with evidence that debunks this entire hoax, maybe they are the ones that were offed”. However, Lorraine still has no evidence to back such claims despite knowingly speaking to thousands of people in the country.

As we all may know, many officers were violently injured on January 6th, and one even fell & died due to serious injuries. After the attacks, many Capitol Police officers resigned and were left traumatized due to the events that occurred.