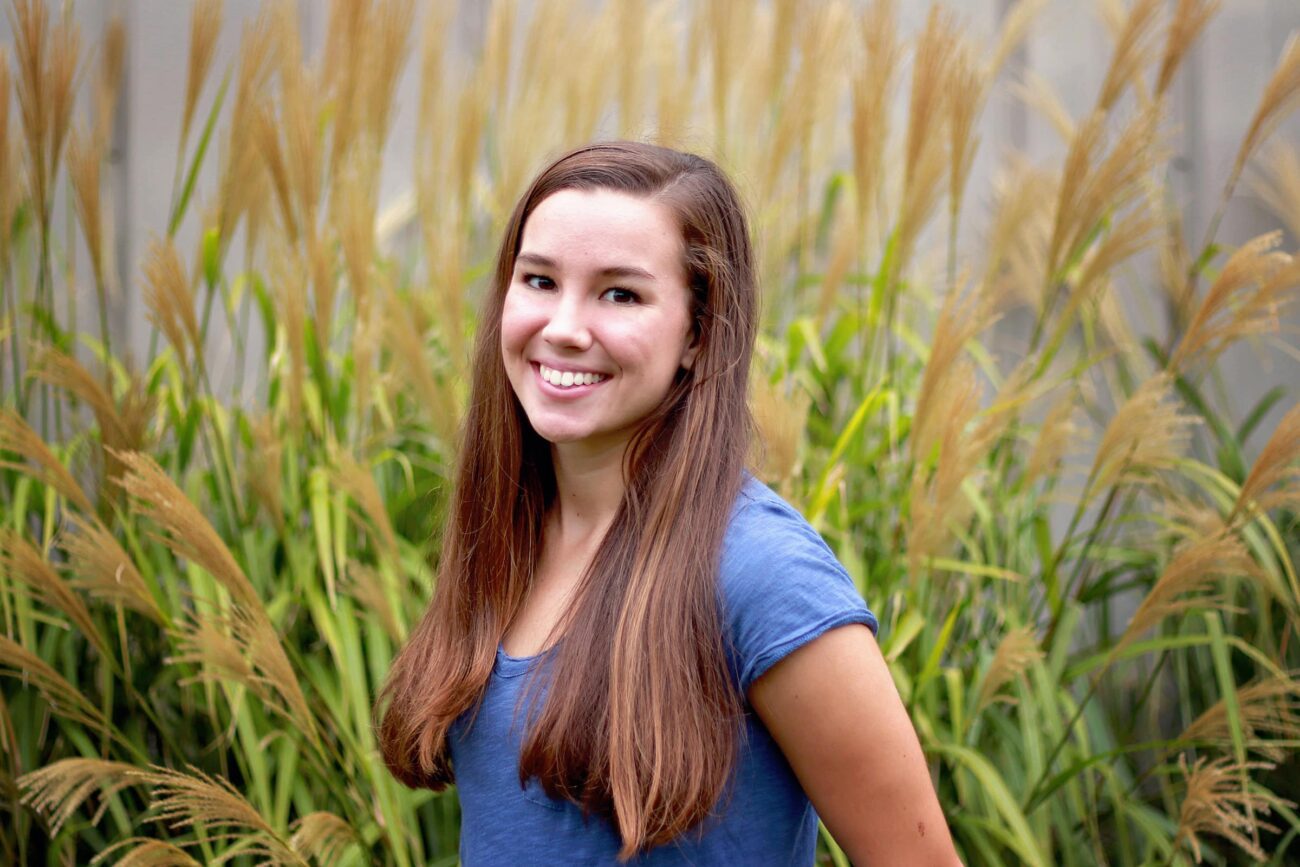 In July of 2018 a twenty-year-old college student, Mollie Tibbetts, disappeared after going on an evening jog outside her small town of Brooklyn, Iowa.

Bahena Rivera’s original testimony explained that he approached Mollie Tibbetts because he found her attractive. She denied him and threatened to call the police. Bahena Rivera then became angry, explaining that he “blacked out” only to find  Tibbetts’ blood on his hands and her body in the trunk of the car.

There was substantial evidence presented against the twenty-seven-year-old farmhand, but there had been many twists & turns that led to delays in the official sentencing. 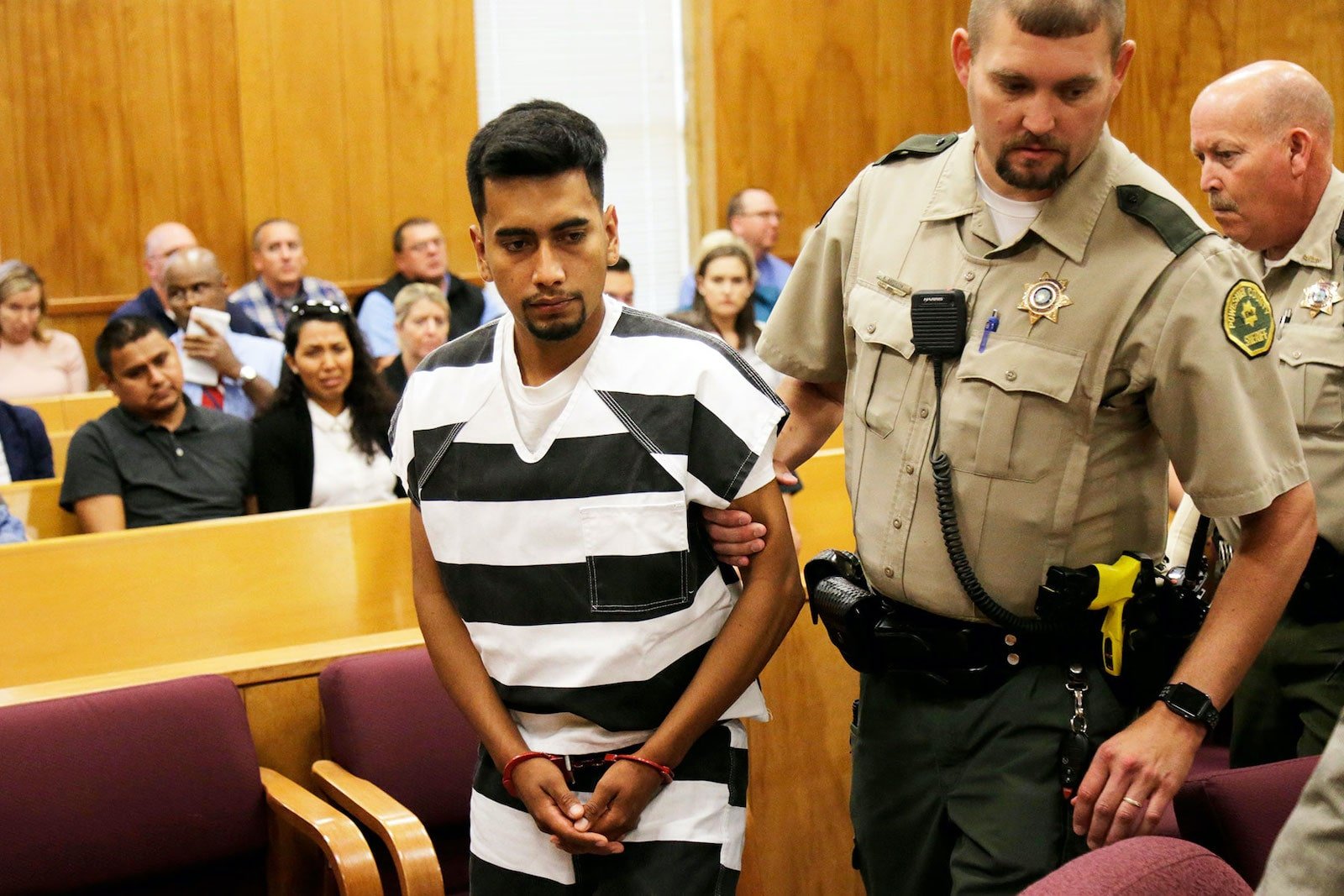 According to NPR, “Tibbetts vanished on a rural road outside her hometown of Brooklyn, Iowa, . . . Family members and co-workers feared something was wrong when Tibbetts did not show up for her summer job at a daycare the next morning.”

After viewing a nearby homeowner’s surveillance camera, the authorities began to focus on Bahena Rivera. They ensued a long interrogation that resulted in Bahena Rivera leading the police to the young woman’s body located in a cornfield.

The authorities found Mollie Tibbetts under leaves & stalks. Tibbetts was wearing only a sports bra & socks, with her legs positioned open. This led the jury to believe that Bahena Rivera’s motive was sexual. 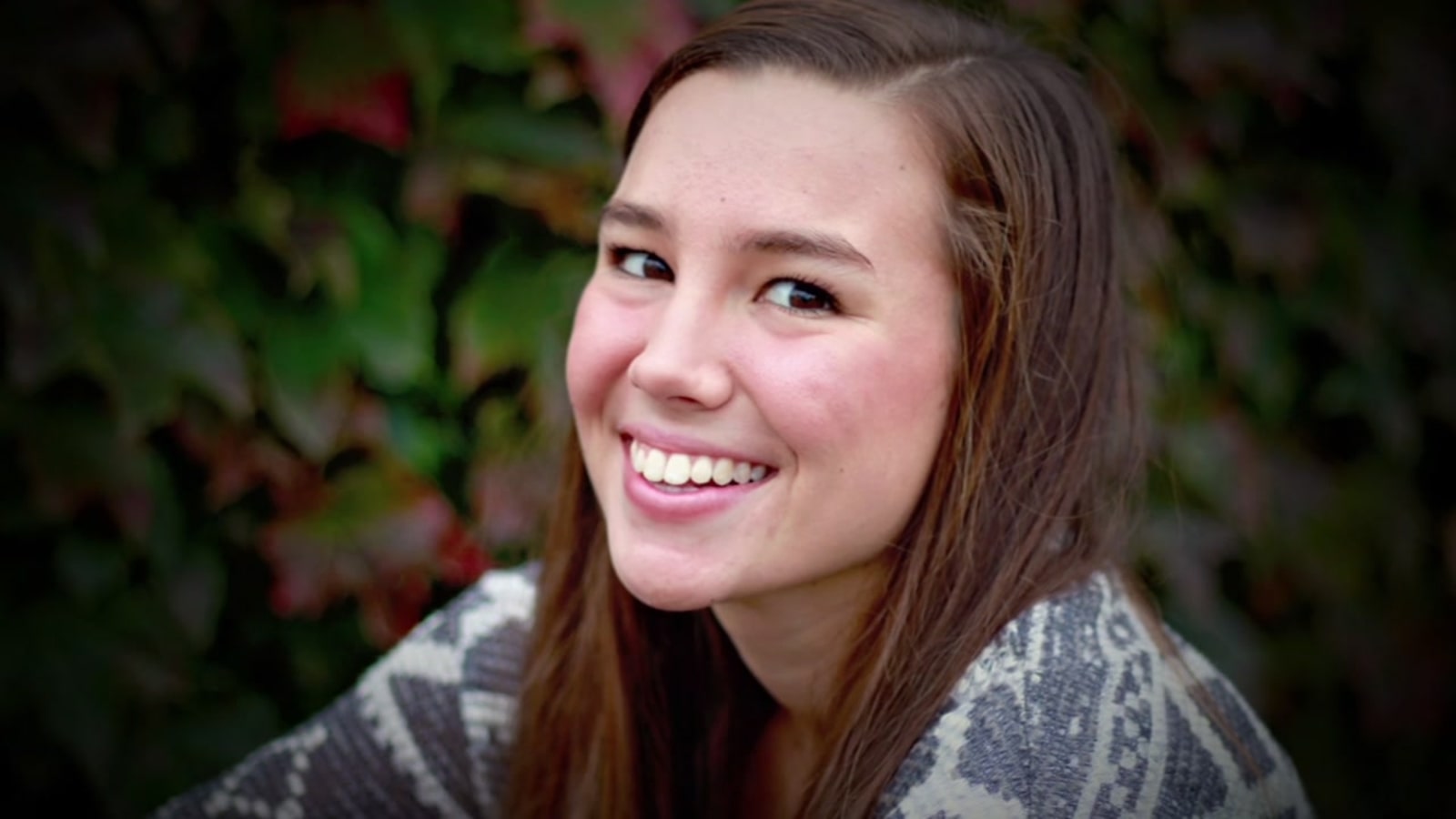 NPR states that authorities, “. . .built their case around the surveillance video, his partial confession and DNA evidence of Tibbetts’ blood in his trunk.” 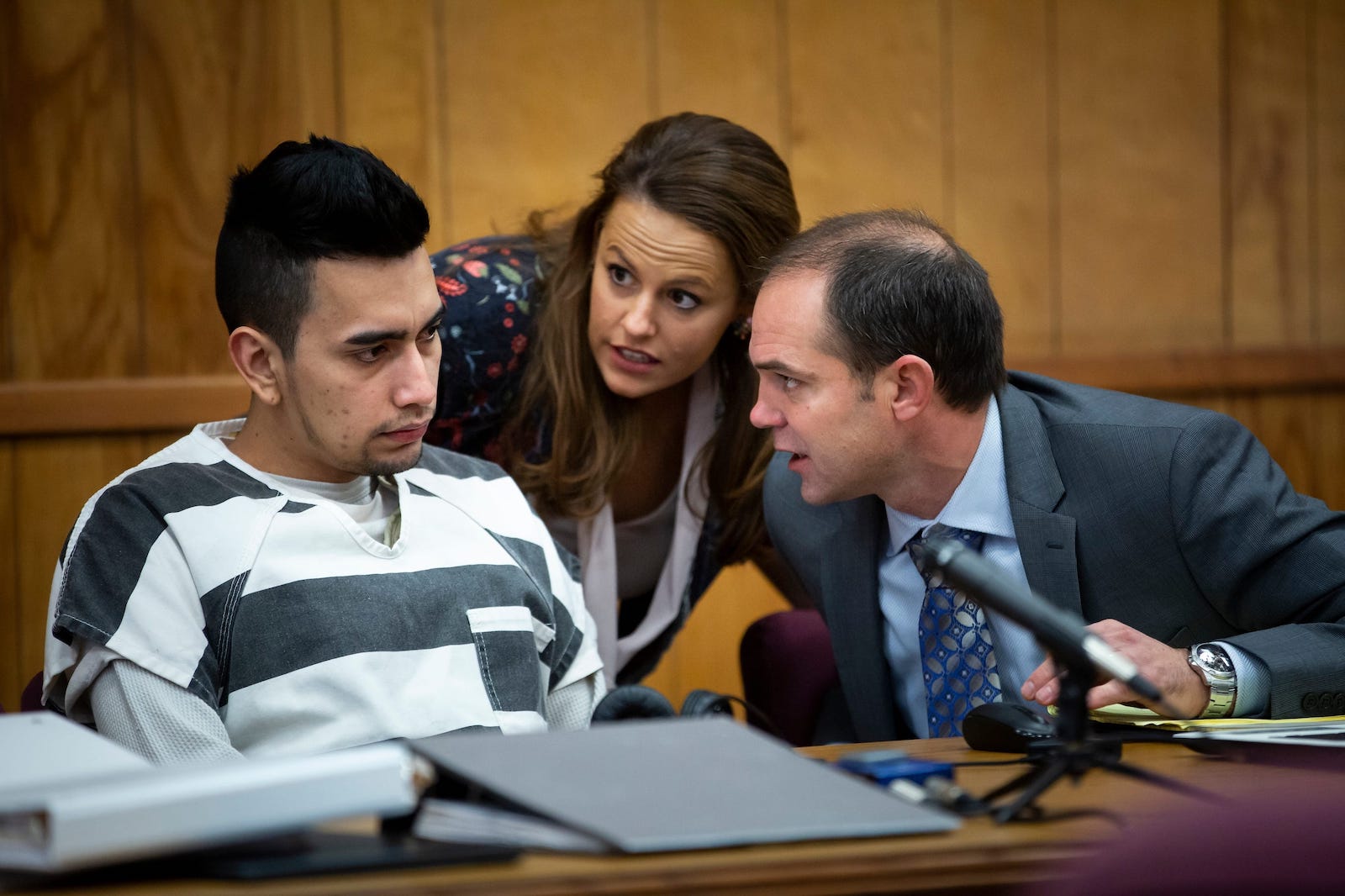 Judge Joel Yates sentenced Cristhian Bahena Rivera to life in prison without the possibility of parole for first-degree murder in May 2021. Before the verdict was final, new information was brought to the attention of the court.

Cristhian Bahena Rivera gave a testimony during his trial that differed from his original account with authorities. He explained that two masked men kidnapped him from his trailer at gunpoint and made him drive while they attacked and killed Tibbetts.

He said that if he refused, his daughter & ex-girlfriend’s lives would be at stake. Bahena Rivera complied and they had him dispose of Mollie Tibbetts’ body. 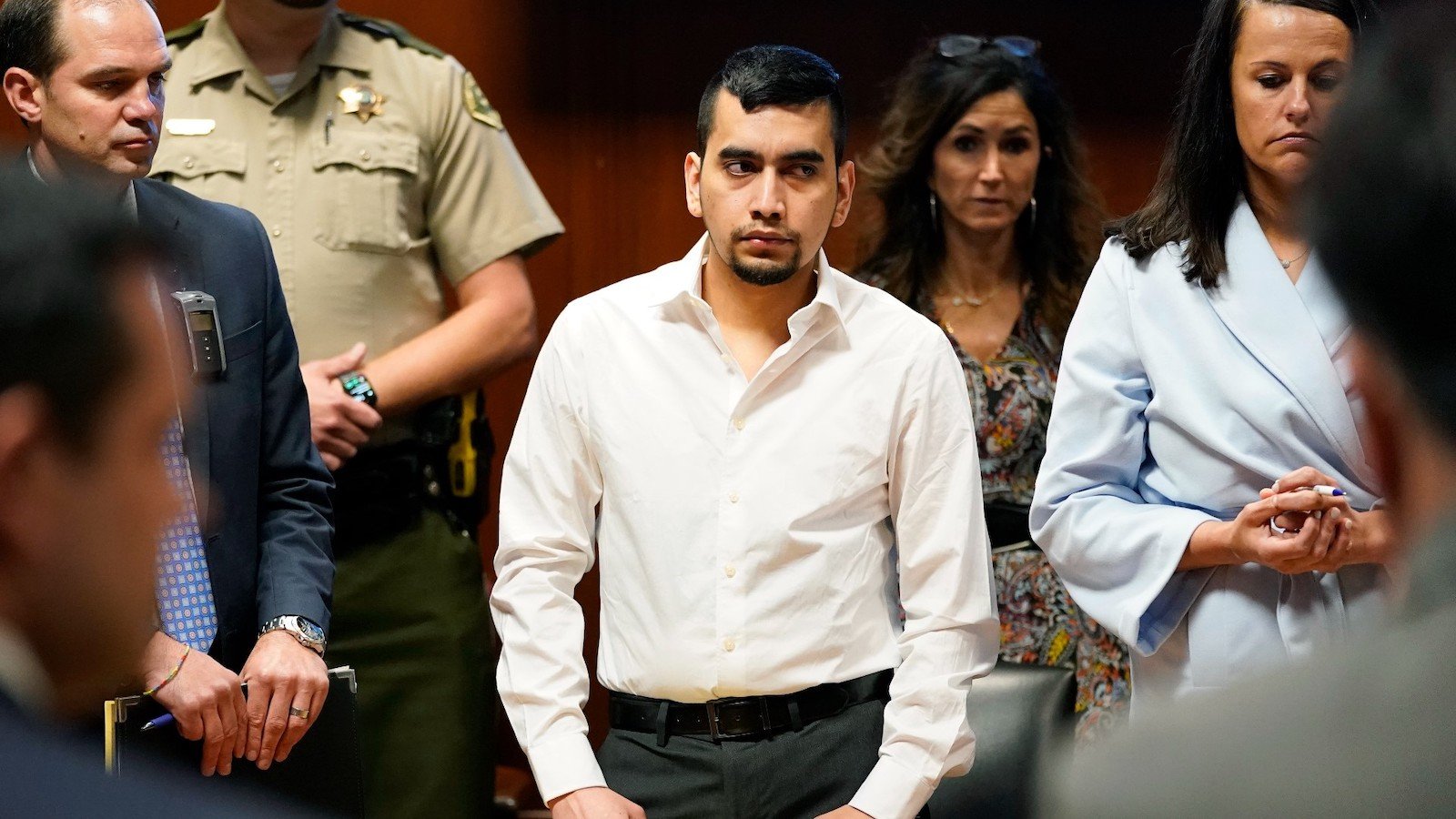 The twelve-seated jury found this account to be suspicious and inconsistent with the evidence. The verdict found him guilty on all counts, dubbing him Mollie Tibbetts’s murderer.

Before the trial ended, two individuals came forward with new information. One person said they witnessed a confession from a man with a violent history who claimed to have murdered Mollie Tibbetts.

Another woman came forward and said she was kidnapped by a sex trafficker near the same area Mollie’s body was found, indicating she could have been attacked the same way. 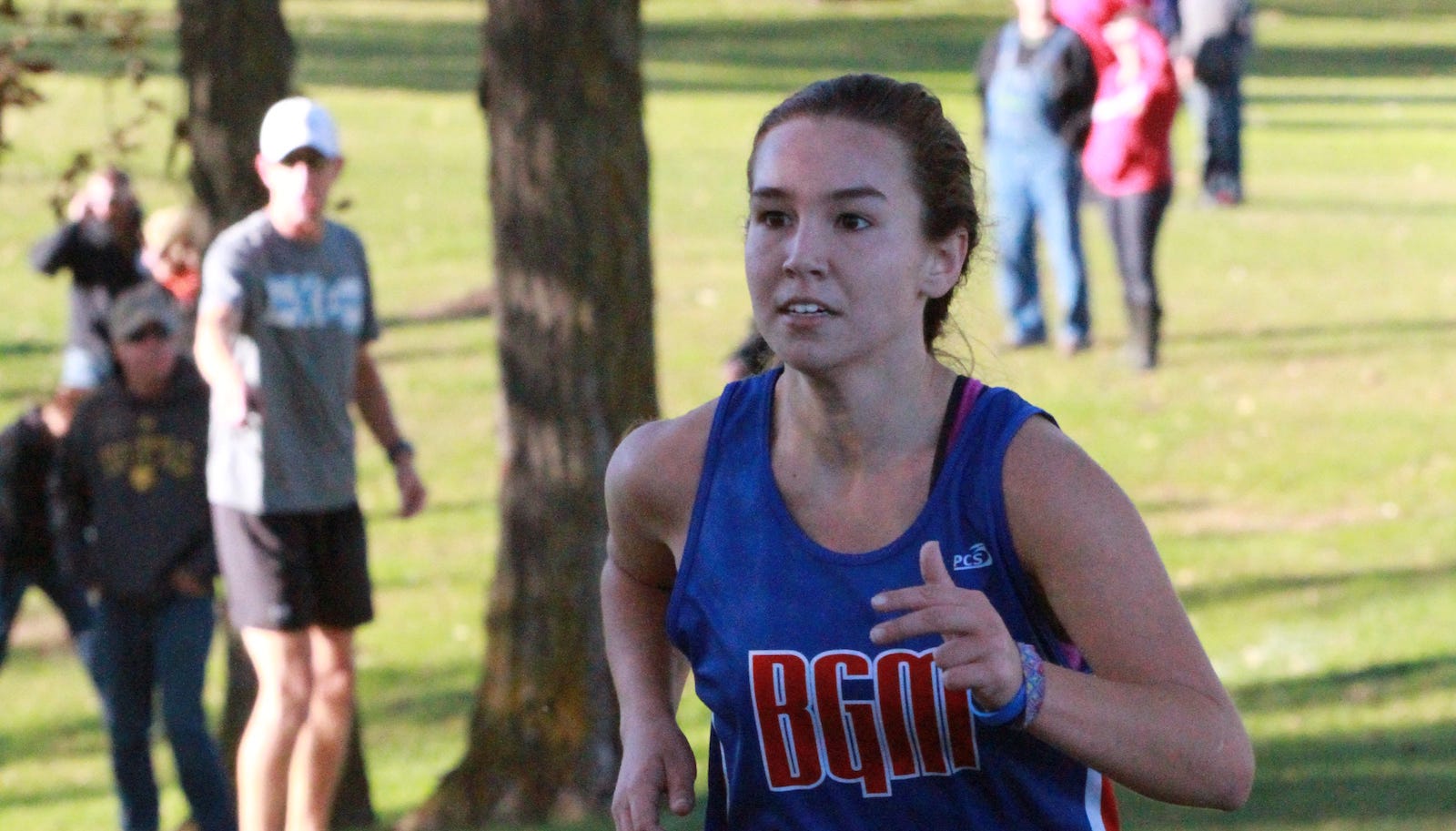 NPR said the judge took into consideration these accounts, stating “Yates delayed a July sentencing so the defense had time to investigate. . . .he denied Bahena Rivera’s motion for a new trial, saying the new information was unreliable and he saw no reason to overturn the verdict.” 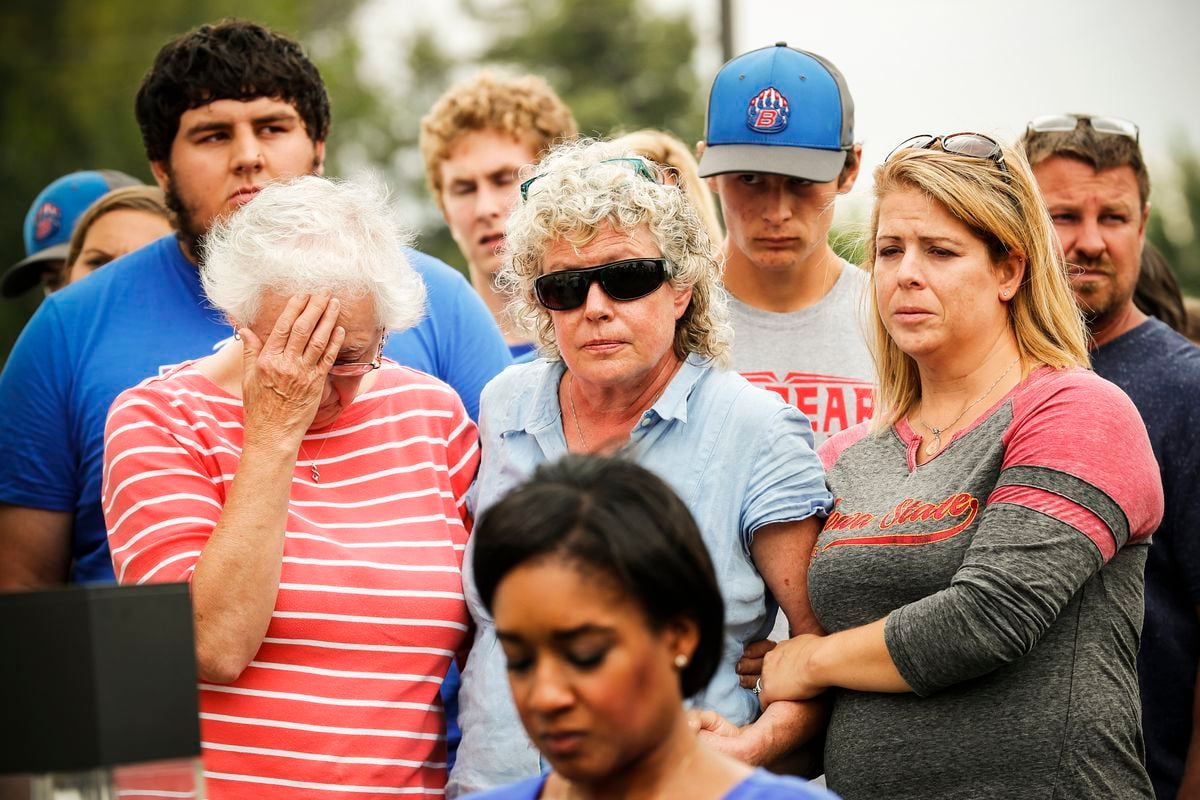 As the three-year-long trial comes to an end, Bahena Rivera is sentenced to life in prison. Mollie Tibbetts’ parents express their sorrow & grief for the life that was taken away from their daughter.

Laura Calderwood (mother) addressed the court and Mollie Tibbetts’ murderer. She explained that  “[He] . . .prevented Mollie’s boyfriend from being able to give her the engagement ring he had purchased, and [that] meant her father would never walk his only daughter down the aisle.”

“Because of your actions Mr. Rivera, I will never get to see my daughter become a mother,” Calderwood said. 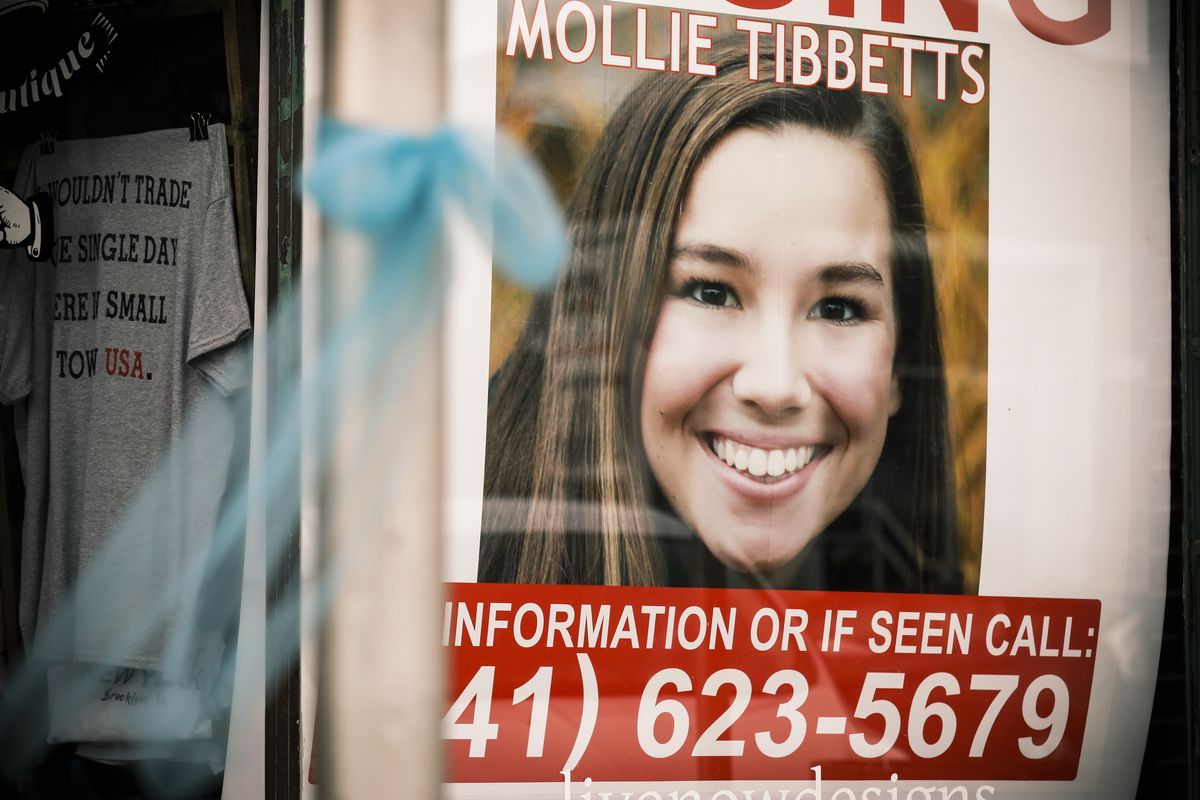 Mollie Tibbetts’ murder had made national headlines highlighting the significant rates of women who experience violence when running alone. The Daily News reports that in 2016, “More than half of female joggers under 30 have been harassed, often sexually, according to a Runner’s World report.”

This particular murder case received attention from many republicans & former President Trump as he urged the family to use Bahena Rivera’s undocumented status to advocate against immigration.

Time Magazine quoted Billie Jo Calderwood (Tibbetts’ aunt) stating, “Please remember, evil comes in EVERY color. Our family has been blessed to be surrounded by love, friendship, and support throughout this entire ordeal by friends from all different nations and races. From the bottom of our hearts, thank you.”