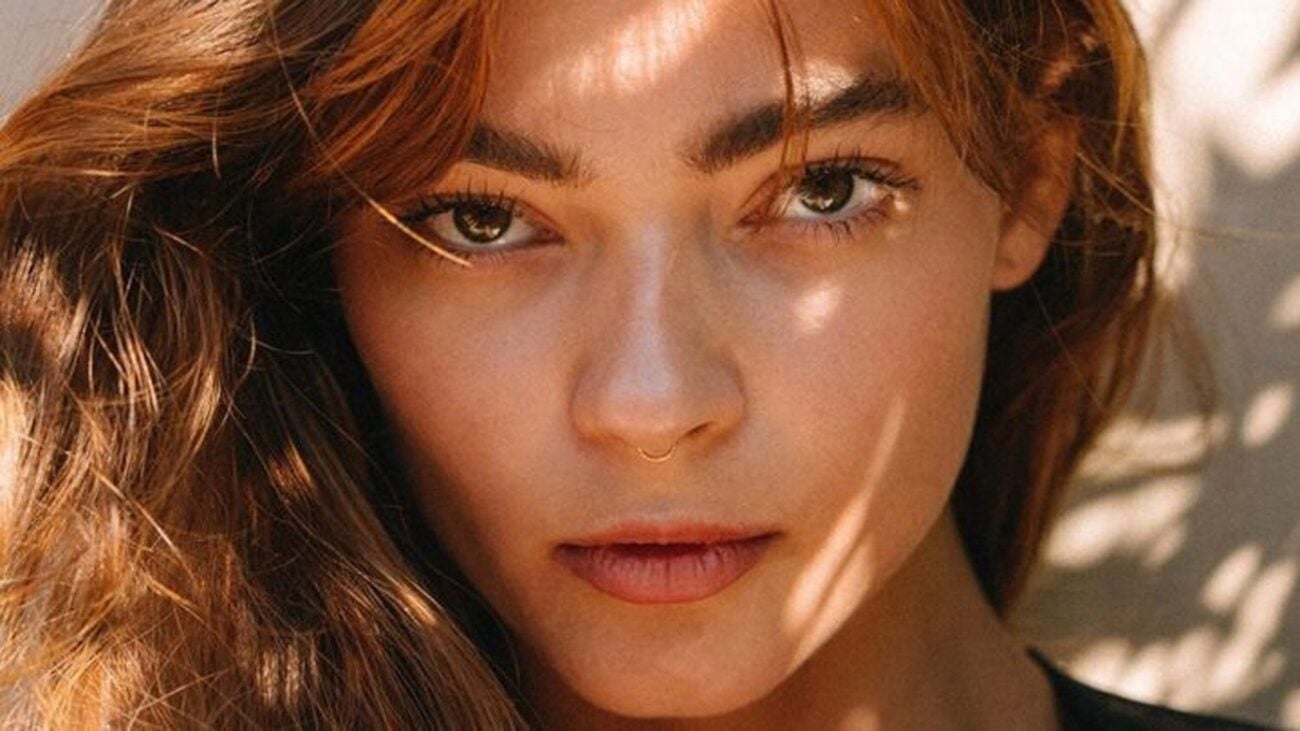 Twenty-four-year-old model Christy Giles died of a presumed drug overdose after a night on the town with friends. This get-together gone wrong even resulted in another woman being hospitalized in critical condition. However, Giles’ family claims that someone might be behind her death. Could it be that Christy Giles was actually murdered?

Christy was found outside a Los Angeles hospital where she’d been left on the sidewalk. Jan Cilliers, Giles’ husband, proposed that security cameras show her being dumped near Southern California Hospital in Culver City. The footage supposedly features a group of men disposing of Christy. Their identities are concealed by bandanas.

To complicate matters, the car which the men drive in the video has no license plates. How did a simple night out end up with one woman dead & another in intensive care? Let’s dive into the case to find out. 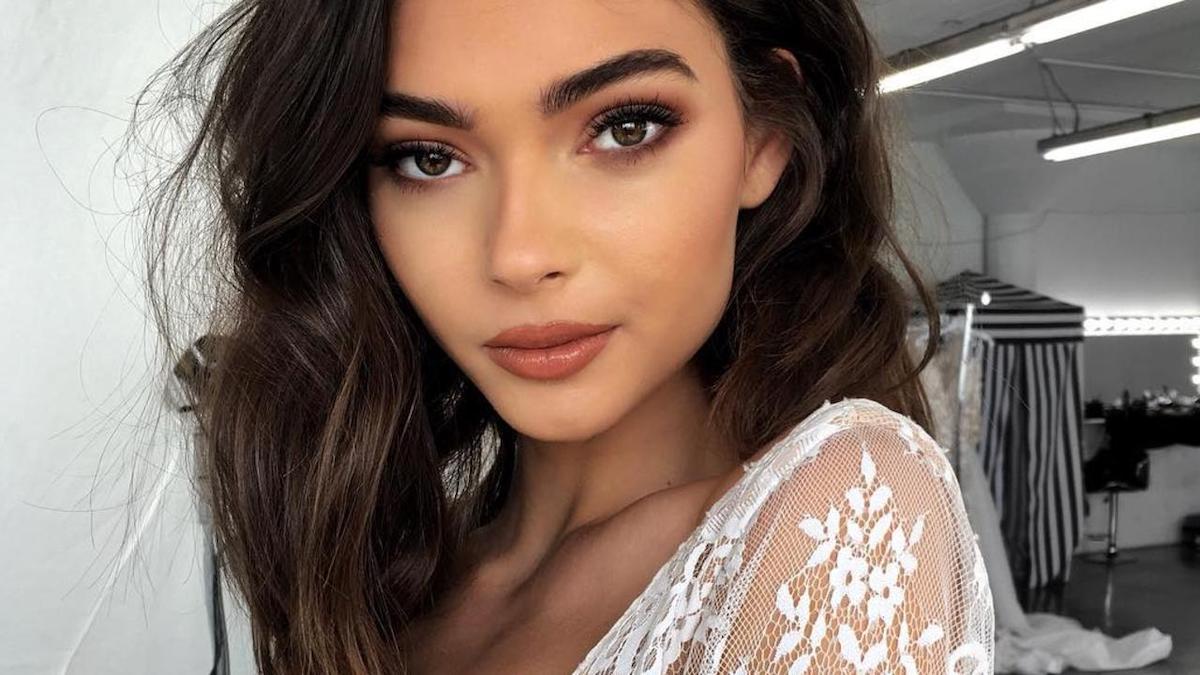 Jan Cilliers was allegedly in San Francisco last weekend. Cilliers said that while he was away, Giles went out with her friend Hilda Marcela Cabrales-Arzola. The two supposedly met some men at a function downtown, eventually ending up at an apartment in West Los Angeles.

Mr. Cilliers told ABC7, “I’ve got all the messages that she exchanged with anybody else that night.” He added that Christy Giles “was texting Marcela, the girl that she was with, at 5:30 am saying let’s get out of here with the wide-eye emoji.” These messages seem to indicate that in her final hours, Giles knew she was in trouble.

Investigators claim that twelve hours after these messages, Christy Giles’ body was abandoned at the hospital in Culver City. Meanwhile, Ms. Cabrales-Arzola was dropped off outside Kaiser Permanente hospital in West LA. Cabralea-Arzola is still alive, yet in critical condition. Her toxicology report gives us some insight into what occurred that night. 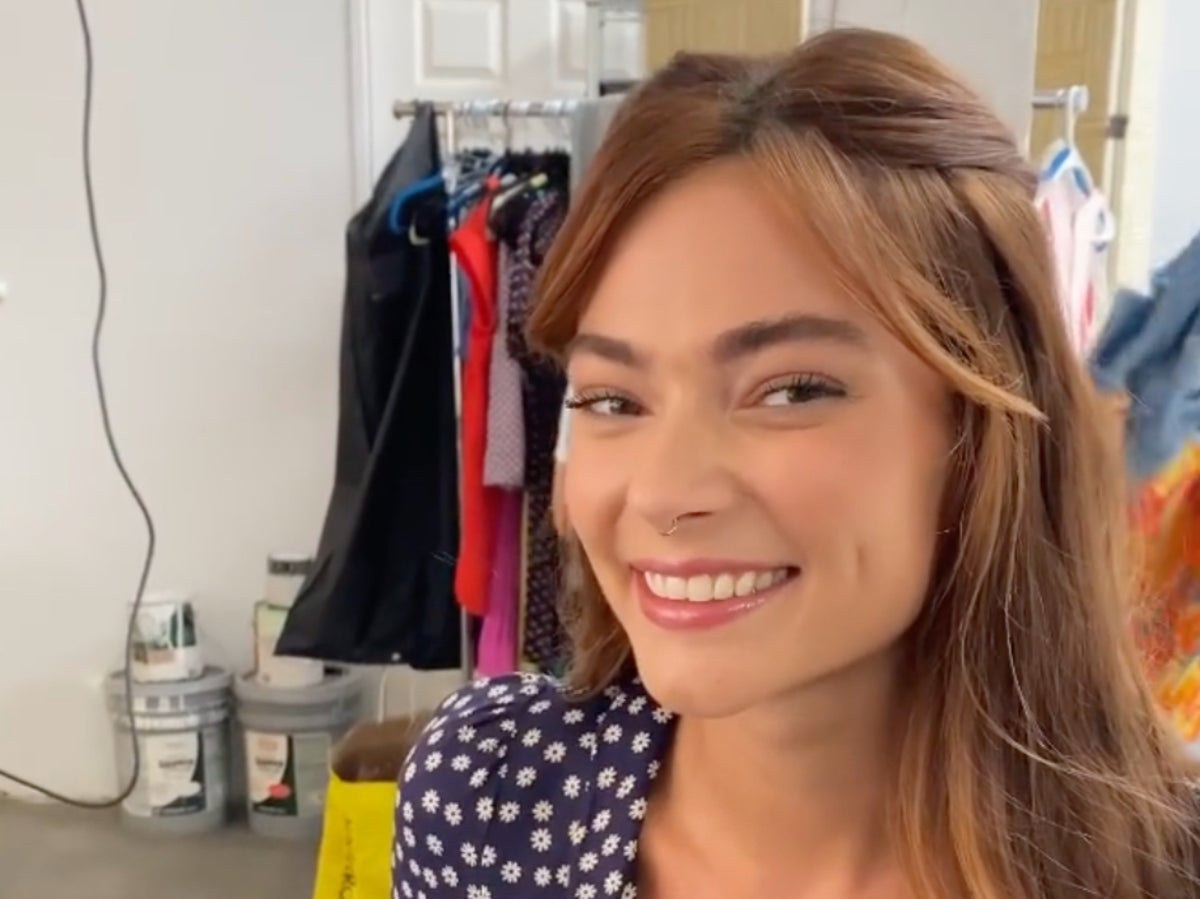 What happened to Christy Giles?

Jan Cilliers told ABC7 that “Marcela’s toxicology report came back, and I guess they found heroin in her system.” Cilliers said that heroin “is nothing that either of those girls would ever do, not voluntarily.” Could it be that Christy & Marcela were drugged by the men shown in the video?

The LAPD stated that a preliminary investigation seems to suggest a possible overdose that became fatal. Very little information has come out regarding the details of this case, yet we’ll keep you updated as it develops. 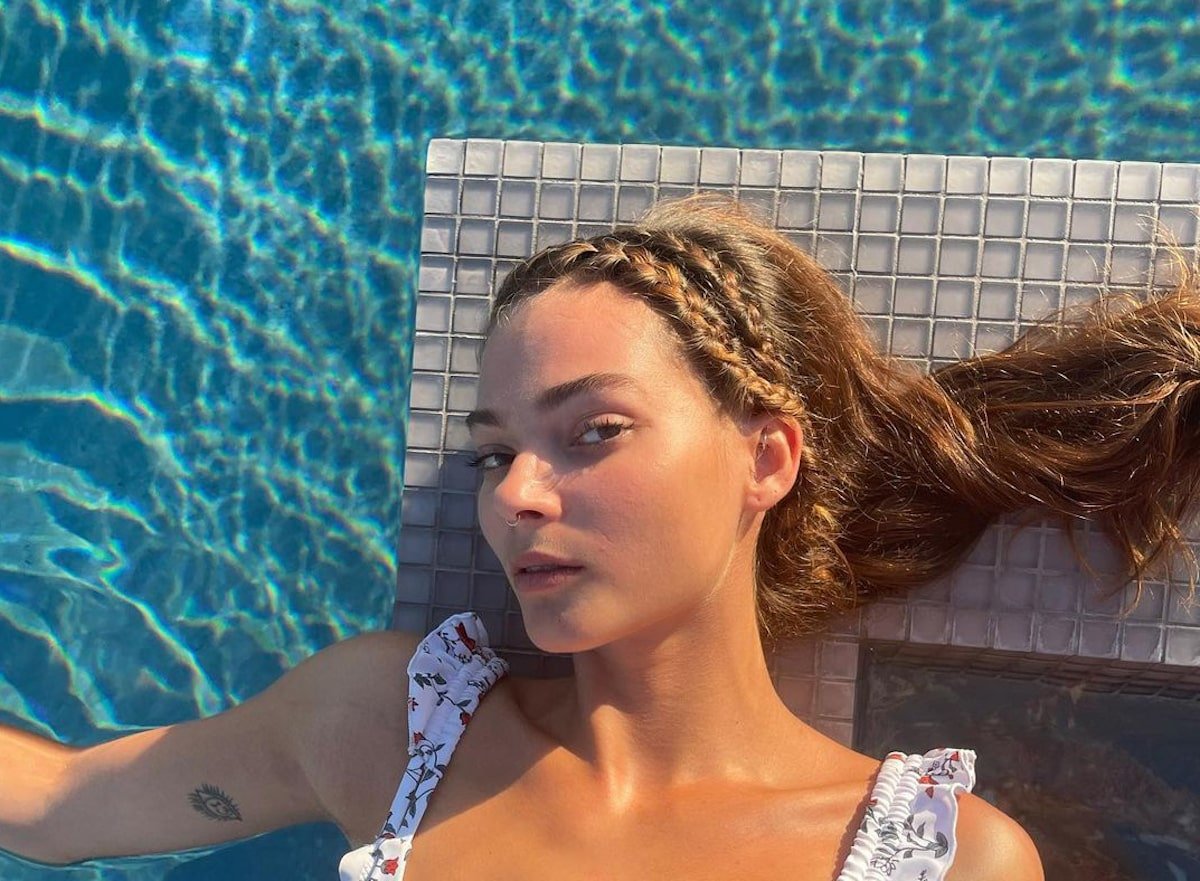 Christy Giles’ Instagram shows her to be a bright soul who was passionate about her career. As of now, her bio reads “the grass isn’t greener on the other side, it’s green where you water it. RIP 11/13/21.” With around 18,000 followers, Christy was only beginning to see the potential of what she could achieve.

Jan Cilliers appears to be pretty broken up about his wife’s passing. He told the news that “the loss is just so hard. People share these amazing videos that they have with her and it just brings back her energy.” Despite Giles’ memory, Cilliers admitted he’ll “never get to see her or kiss her or touch her again and it is just so heartbreaking.”

A GoFundMe campaign has been started to begin an investigation into the Instagram model’s death. So far, the page has raised more than $86,000 dollars. 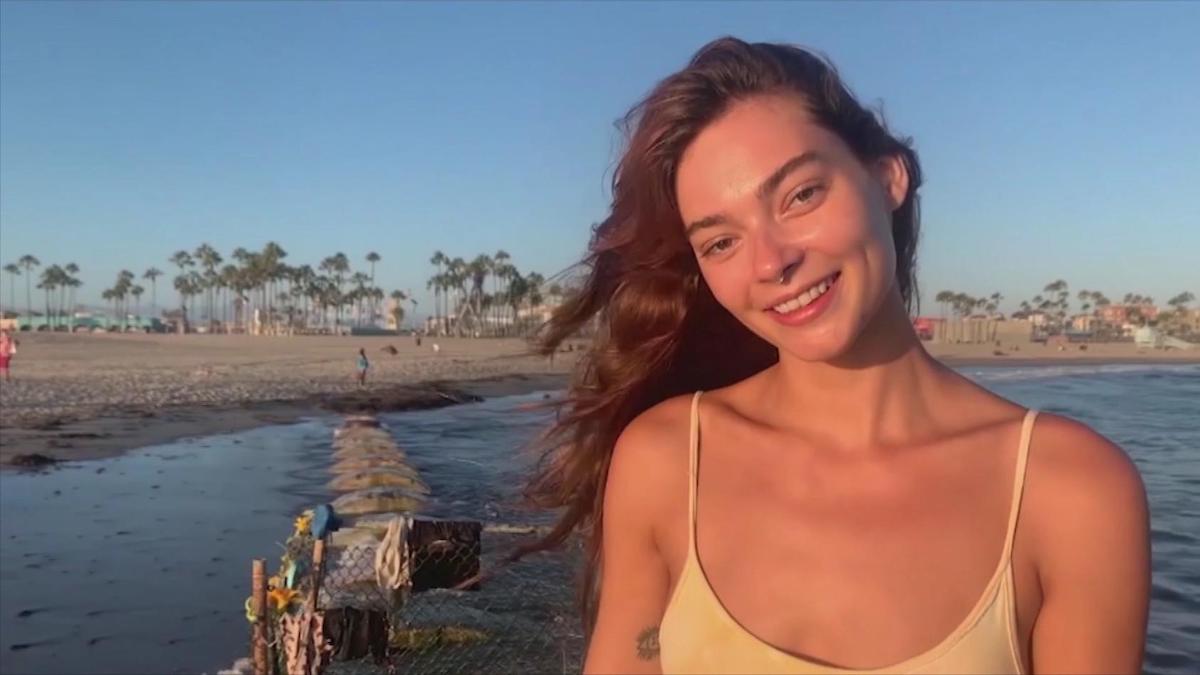 Giles’ family released a statement on GoFundMe that read “We appreciate any donations that will provide the resources needed in order to put a concrete case together to bring justice for both of these beautiful, innocent young women who are no longer with us.”

Christy Giles’ cause of death was attributed to a drug overdose. However, it seems as though there may have been some foul play involved in her demise. What do you think happened to Christy Giles? Let us know in the comments.