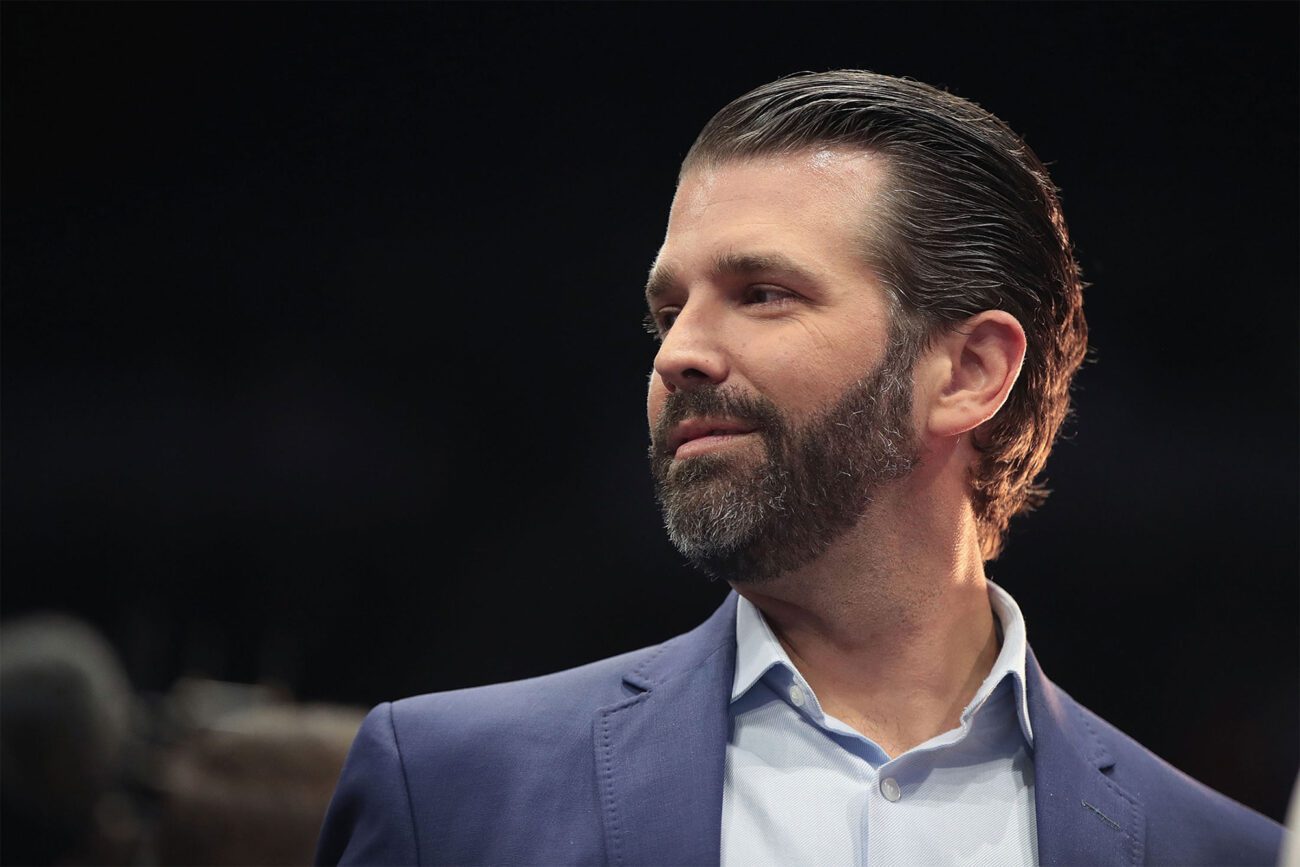 Donald Trump Jr., the son of the former president of the United States Donald Trump and current executive vice president of the Trump Organization is seemingly under fire for his Instagram comments regarding singer Demi Lovato. Of course, many recognize Demi Lovato’s transformation over the years, specifically due to struggling battles with their identity as well as drug abuse. Today, luckily, Lovato has found themself.

It’s not to say that Demi Lovato doesn’t have a couple of odd thoughts, most recently requesting the public to stop referring to extraterrestrial life as “aliens” as it offends them, given their claimed encounter with species from another galaxy at Joshua Tree last year. That being said, we’re all for someone who is mentally healthy, as Demi Lovato has taken leaps and bounds over these last few years to discover their true self.

Equally, we’re also quite aware of the dramatic antics of Donald Trump Jr., a gene he no doubt got from his father. Of course, many will recall how Donald Trump Jr. played a large role during the January insurrection at the Capital earlier this year, going as far as to set up a stage and give a pep rally to the crowd prior to the event, and while he didn’t specifically tell them what to do, he certainly boiled their blood. What’s going on? 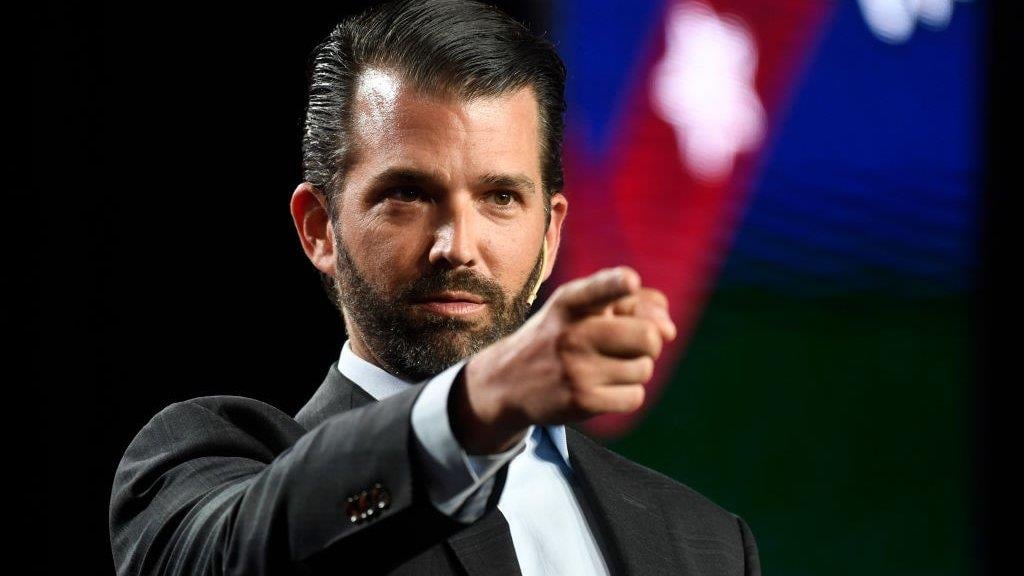 Donald Trump Jr. typically leaves his Instagram for meme sharing and jokes about the current president of the United States, Joe Biden. However, Donald Trump Jr. has been known to dabble in the occasional celebrity mockery here and there, with his most recent target being Demi Lovato, who’s been in news’ circuits as of recent giving their opinions regarding extraterrestrial life and their encounters with them.

On October 20th, Donald Trump Jr. posted a photo of Demi Lovato on his Instagram, one from years prior and one from today, writing the caption “A wise man once said . . . Everything woke turns to s#!+.” Of course, Donald Trump Jr. is likely referring to not only Demi Lovato’s sexuality, requesting the pronouns “they”, but also cancel culture in general, where everything is acceptable so long as people feel comfortable.

Quite frankly it’s a disgusting display from someone whose father will likely run again for president of the United States in 2024, a PR move that could very well hurt Donald Trump’s chances to sit once again in the Oval Office. That being said, Donald Trump Jr. certainly has his fans who enjoy his crusade against celebrities. Demi Lovato has yet to comment, likely too busy with their show about otherworldly beings. 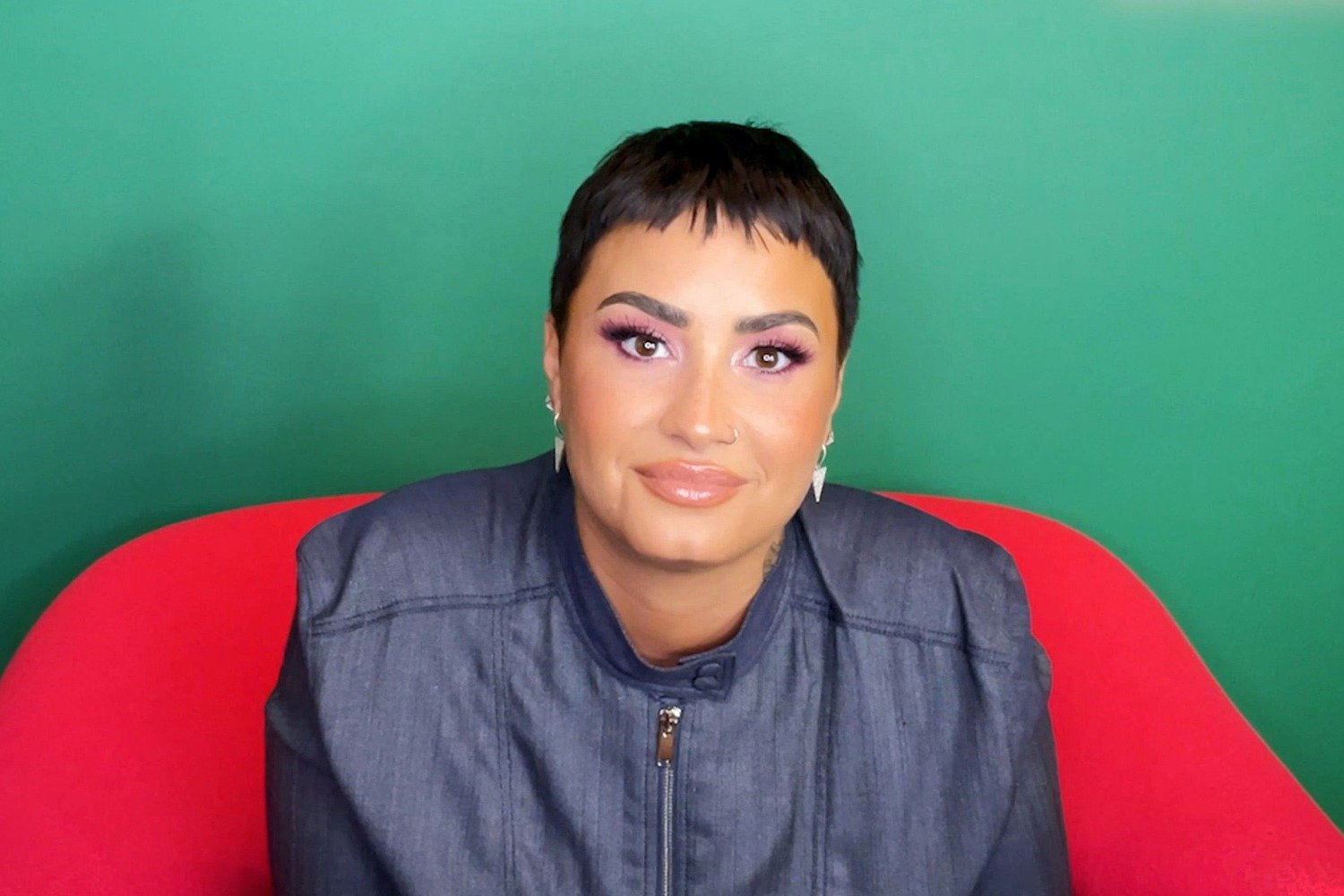 Singer Demi Lovato, who is clearly taking it upon themselves to act as the planet’s alien ambassador, has now publicly stated that we should officially retire the word “alien” when referring to extraterrestrials . . . it’s offensive. Looks like cancel culture is getting all of us, now, from Will Smith in Men in Black all the way to, well, Will Smith in Independence Day. But why? Because we’re using the word “alien”.

While talking shop on their E.T. project on Australia’s PEDESTRIAN.tv, Demi noted how “I really think that if there was anything out there that would want to do that to us, it would have happened by now. But, I think that we have to stop calling them aliens because aliens is a derogatory term for anything. That’s why I like to call them ETs! So yeah, that’s a little tidbit. A little information that I learned.”

Of course, Demi Lovato is plugging their show Unidentified on Peacock, where they and their buddies go run around and find proof of ali, sorry, “extraterrestrial” life. And look, we understand that the term “alien” does offer several problematic connotations, but getting rid of the word outright is a big ask here, Demi. However, kick Donald Trump Jr.’s behind on Instagram first and we’ll hear you out! 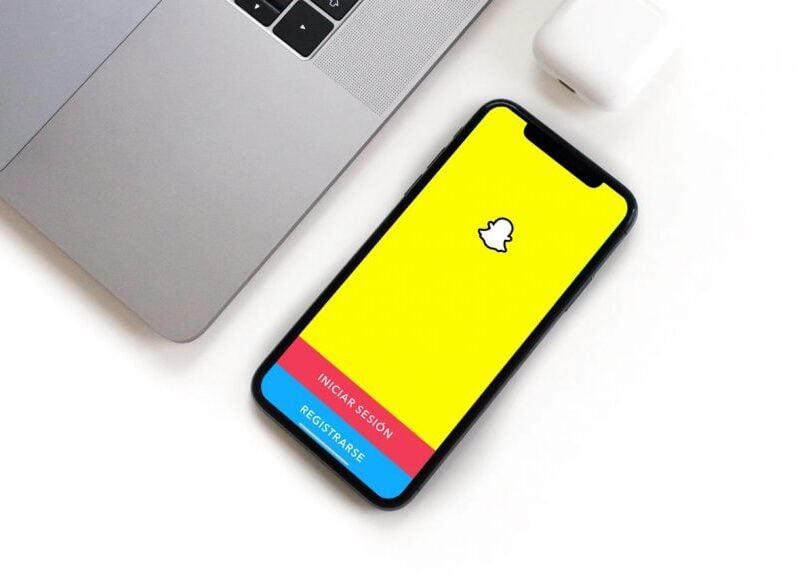