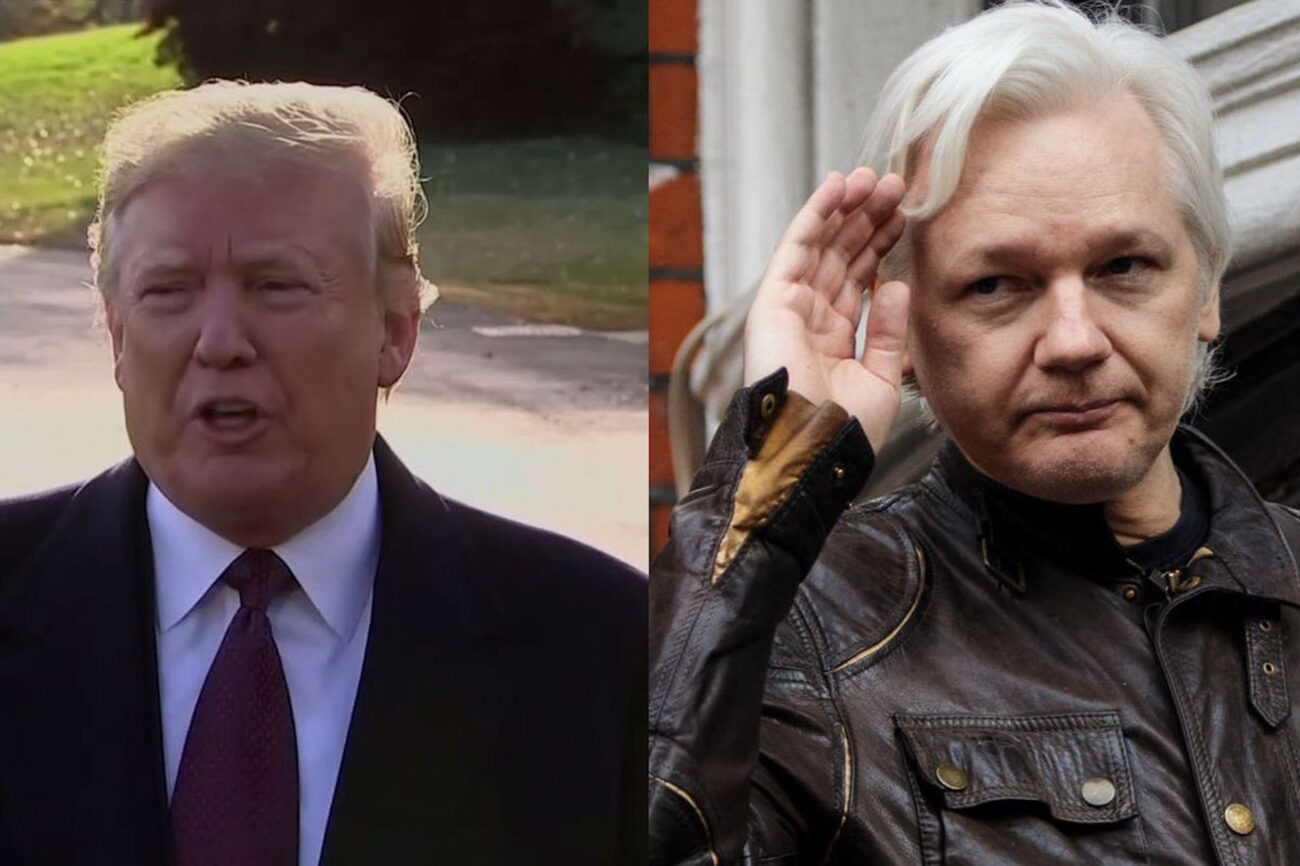 Government spies, CIA undercovers, and a conspiracy of government-sanctioned assassination . . . it’s a storyline that’s more often found between the covers of a Tom Clancy novel than in real life. However, since its launch in 2006, WikiLeaks has been the topic of all of these themes.

When Australian activist Julian Assange began WikiLeaks, he may have been able to see into the future at how much blowback he would receive. He might have even wondered if his life would be threatened at some point. But could he have seen what would come of his creation?

From the Obama administration and their debate over whether WikiLeaks was journalism (protected under the 1st Amendment) or an intelligence service (a danger to National Security) to the Trump administration’s declaration of war on the site and its founder, there’s no end to the nuance and intrigue held by the topic. 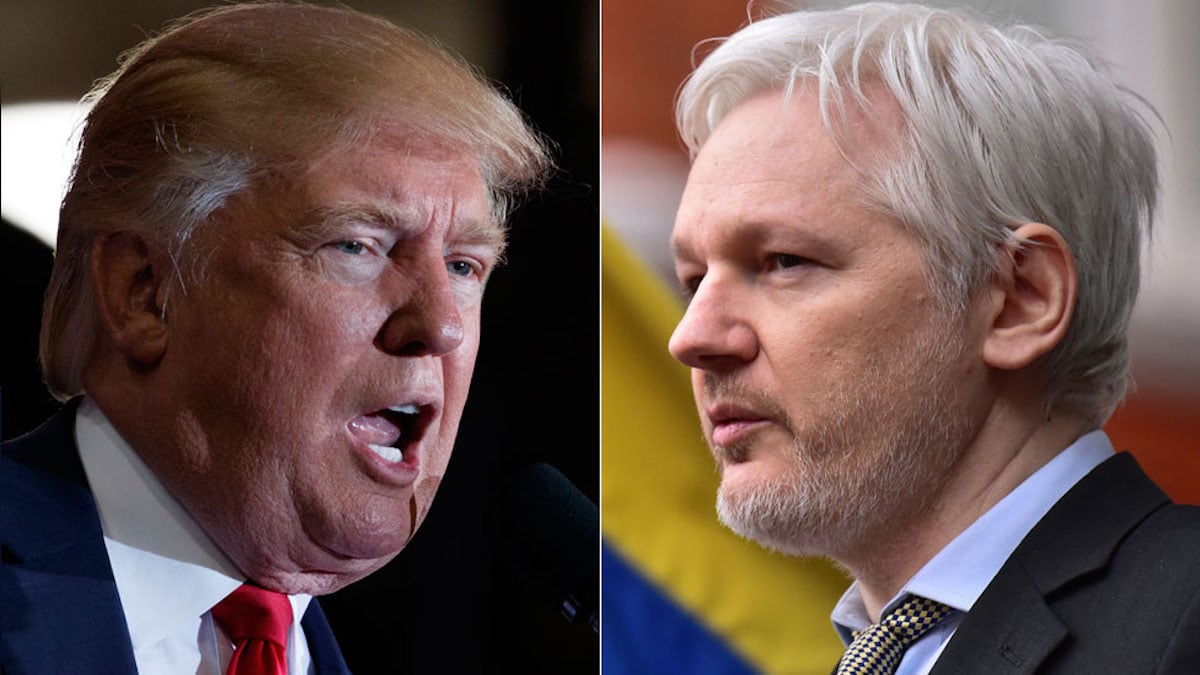 Founded in 2006, WikiLeaks had an unprecedented model. Anyone from anywhere could upload and publish whatever American secrets they possessed. And they did anonymously publish everything from secret operations to Guantanamo Bay daily life. It was a treasure trove of information, some of which felt a little too much like the tinfoil hat stuff the crazy guy screamed on the corner. Some of it . . . creepily plausible.

It wasn’t until four years later that the site published the official gun camera video of a drone strike that killed a dozen people, including two journalists and children, that the site started to get attention. The site followed it up later in the year with legitimate sensitive government documents and cables.

What followed was a hotly contested debate over the classification of the site. Was it a heroic and integral example of government accountability? Or was it a dangerous breach of security that could be used by enemies to spy on the United States? The former suggests that if the government knew their secrets would get out, they would conduct themselves accordingly, the latter suggesting it could weaken the U.S. globally. 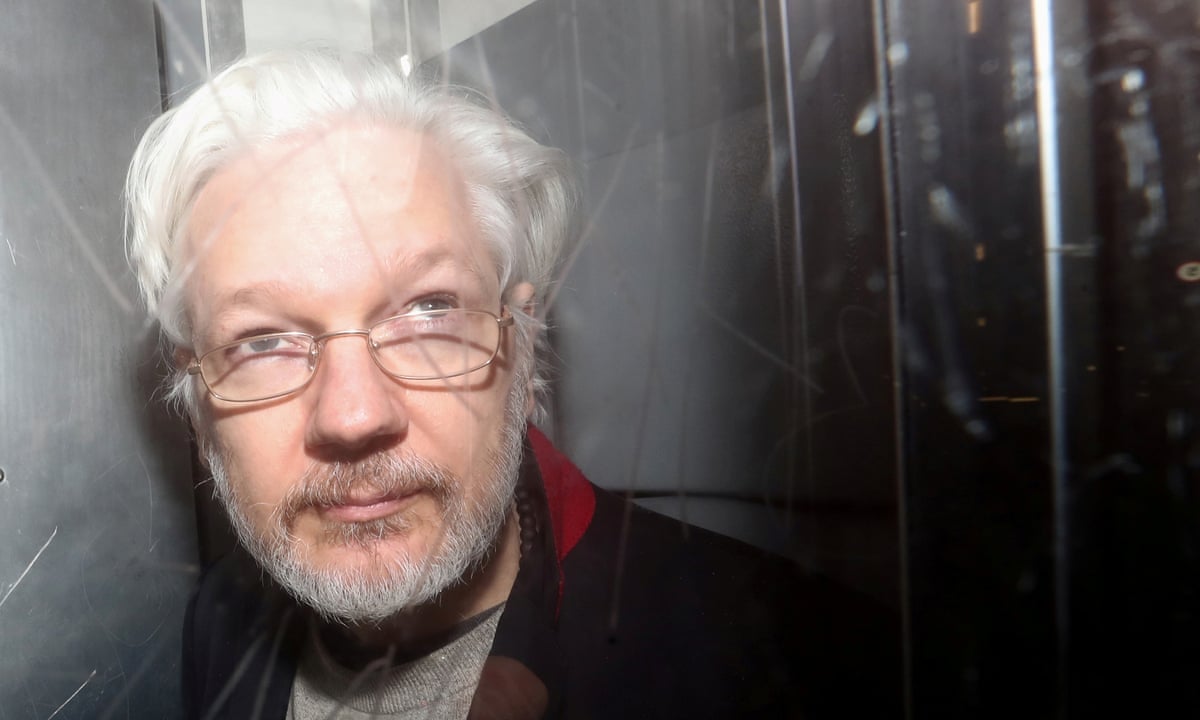 2013 was when WikiLeaks would stop having any attachment to the tinfoil hats and begin to create far-reaching ripples in the global governmental community. A contractor with the National Security Agency named Edward Snowden fled to Hong Kong with a massive collection of classified materials that showed the U.S. was illegally spying on its citizens. WikiLeaks not only assisted but joined him for thirty-nine days.

The Obama administration knew they couldn’t put the genie back in the bottle – one member of the staff said, “If there’s published works out there, doesn’t matter the venue, we have to treat them as 1st Amendment protected individuals.” That didn’t stop them from asking the question, is WikiLeaks a journalistic outlet? Many in the organization tried to change their classification from journalists to “information brokers.” 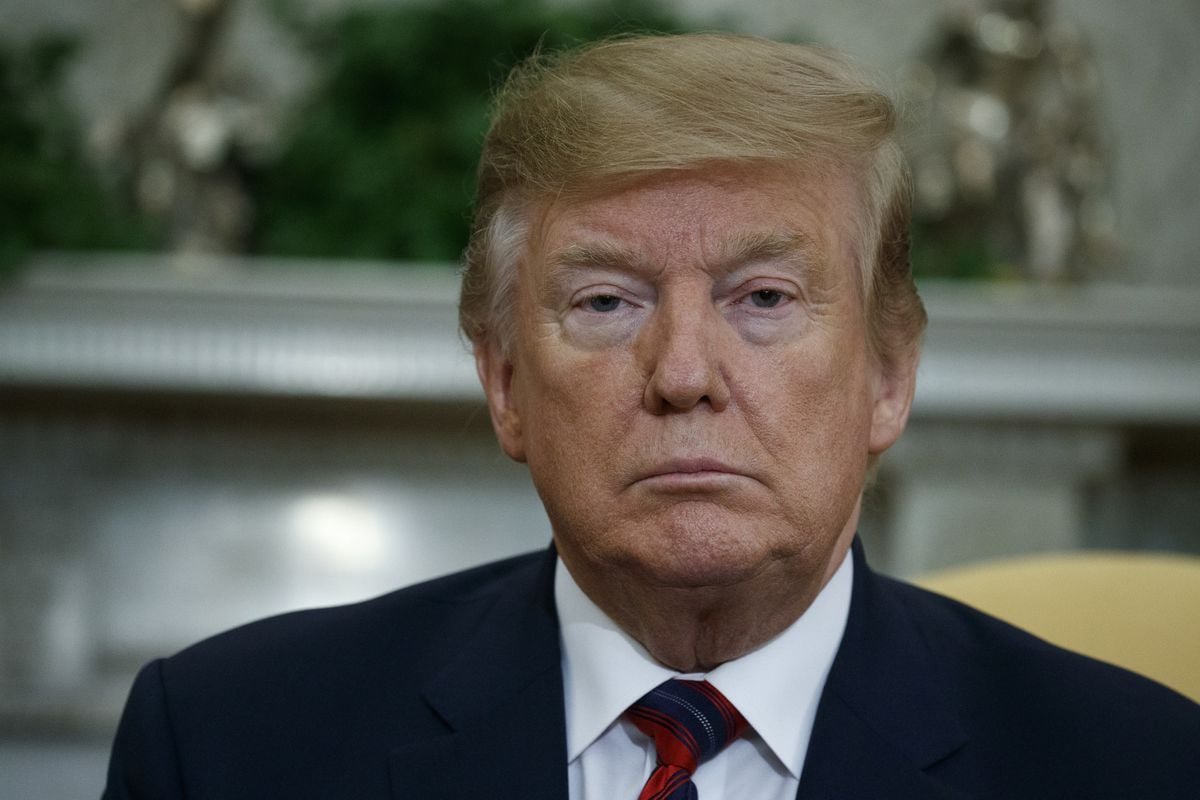 During the election of 2016, the site published Democratic Party emails that officials later concluded to be the result of a Russian Military Intelligence hacking operation. What followed was a complete shift in the view the government was taking on the site. Trump’s administration saw people who worked for WikiLeaks as spies, taking a more hardline stance on the organization.

“There was a fundamental change on how it was viewed,” said a former counterintelligence official. “Nobody in that crew was going to be too broken up about 1st Amendment issues.” New CIA Director Mike Pompeo made it his mission to focus on fighting back against the leaks, “It is time to call out WikiLeaks for what it really is: a non-state hostile intelligence service.” 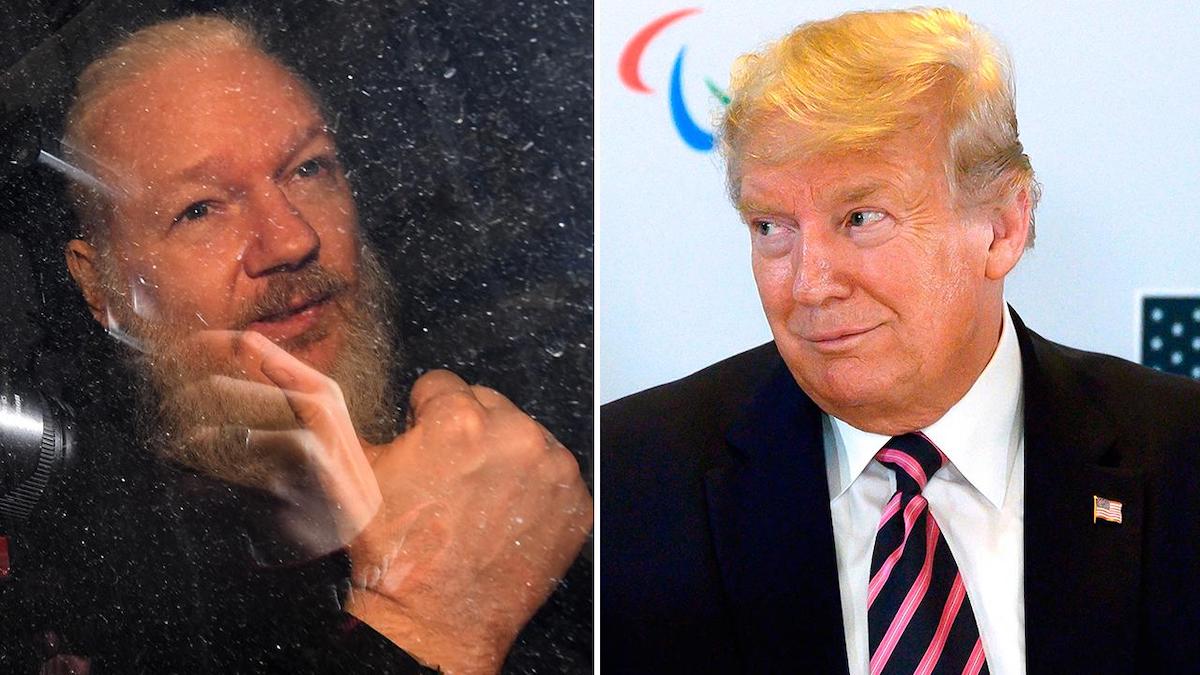 In 2017, Assange was holed up in Ecuador’s embassy in the heart of London. There was reported discussion among the Trump administration officials to mount an operation to kidnap, and some suggested, assassinate Assange. One of his security officials stated, “They were seeing blood.”

These discussions were further spurred by intelligence that Russian Intelligence Services were also planning to sneak Assange out of London to give him asylum in Moscow, where his site would continue to be beneficial to them. In response, the CIA began preparing for several contingencies, including a shootout on the streets of London. 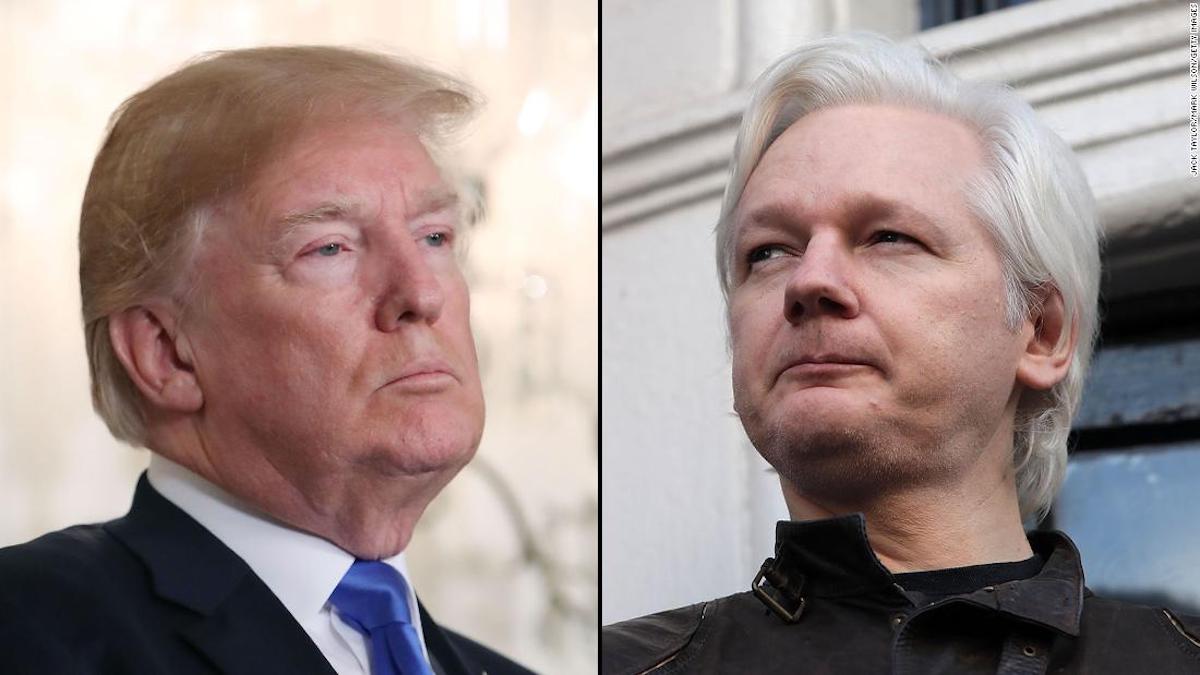 While WikiLeaks itself may now be obsolete, the growing accessibility for individuals to create new and more advanced outlets on the internet for anyone to post information has made it a preferred haven for whistleblowers or dissidents. This, in turn, seems to have lowered the urgency the government has for Assange.

A former Trump national security official claims the lessons of the CIA’s campaign against WikiLeaks is clear, “ There was an inappropriate level of attention to Assange given the embarrassment, not the threat he posed in context. We should never act out of a desire for revenge.”