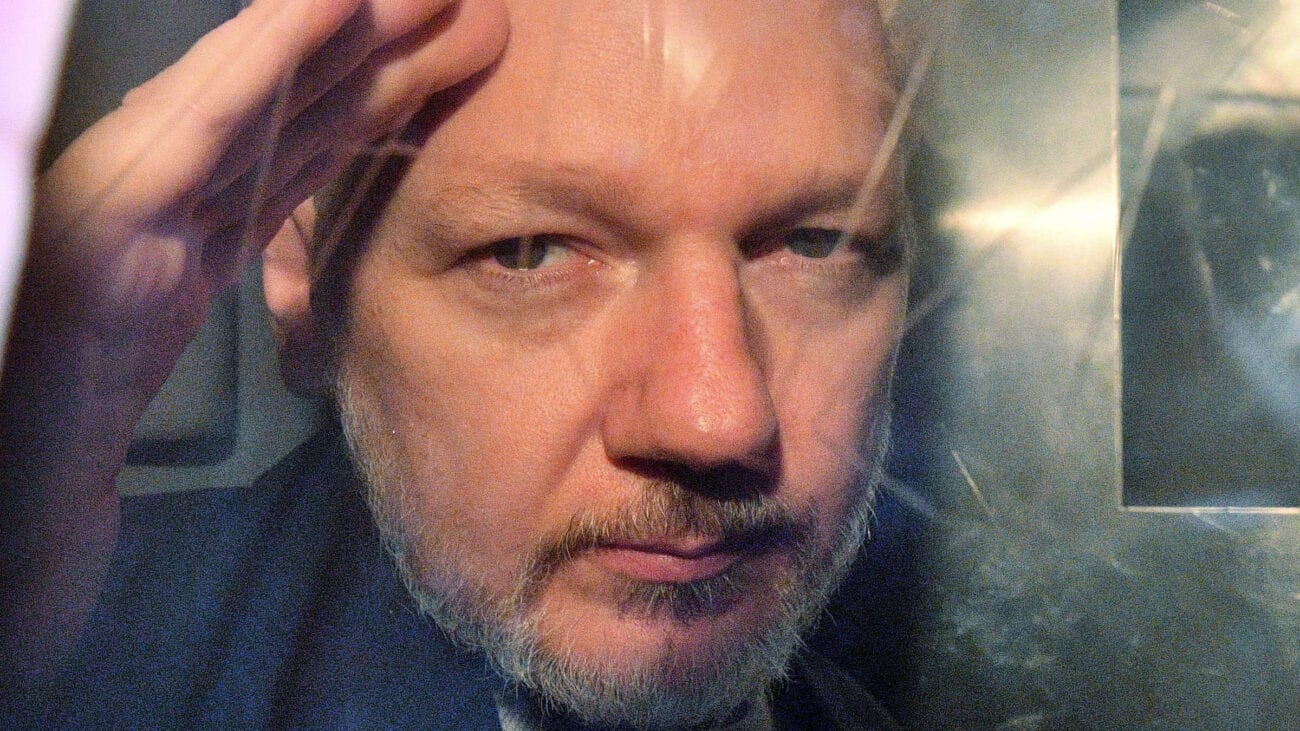 Why has AMLO offered asylum to WikiLeaks founder Julian Assange?

On Monday, a British judge ruled that WikiLeaks founder Julian Assange would not be extradited to the U.S., a decision made after the U.S. requested the Australian be sent to the U.S.. He was indicted of espionage charges, and the U.S. wants him to serve a sentence. However, Assange is currently being held in London’s Belmarsh Prison and is awaiting a bail hearing on Wednesday.

District Judge Vanessa Baraitser said extraditing Assange to the U.S. would be “oppressive” considering Assange’s mental state. She said he is likely to commit suicide if sent to the U.S. to which the U.S. affirmed that the decision will be appealed, though the process could take years. A possibility remains that President Donald Trump could pardon Assange before the end of his term, but there’s no indication he’ll do so. 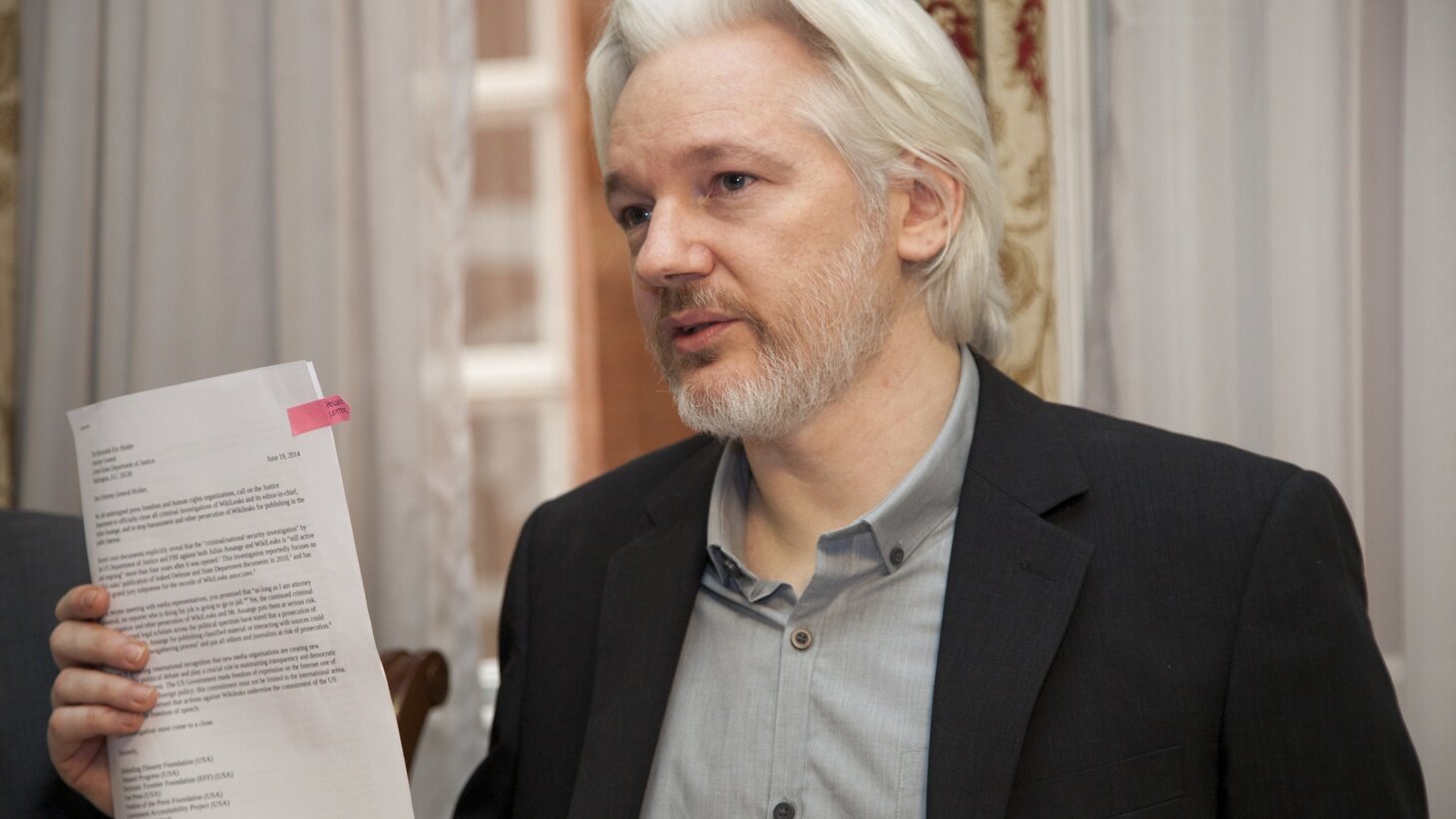 Assange as a journalist

“Assange is a journalist and deserves a chance. I am in favor of pardoning him,” López Obrador said during a news conference. “We’ll give him protection.”

Journalists, Assange’s lawyers, and various human rights groups have also said Assange was acting as a journalist when he published content to WikiLeaks. They argue Assange’s first amendment right to free speech was violated by the U.S. after they prosecuted him.

On Monday, Assange’s lawyers called the U.S. prosecution of Assange “extraordinary, unprecedented, and politicized.” If he were to be extradited, he could face up to 175 years in prison. 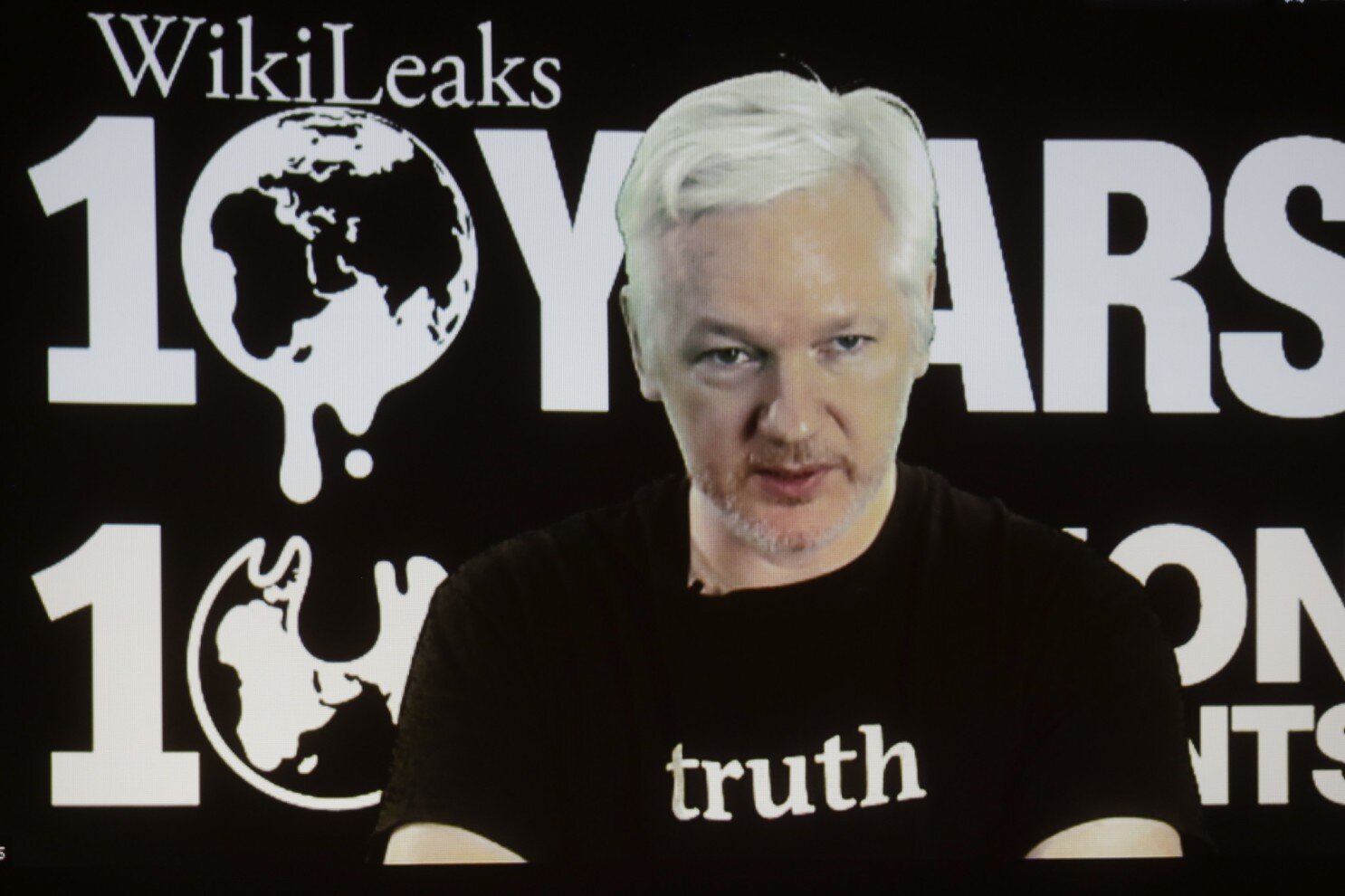 Assange was indicted on a total of eighteen charges from a decade ago. Seventeen of the charges were for espionage and one was for computer misuse. The charges go back to some of Assange’s posts on WikiLeaks. 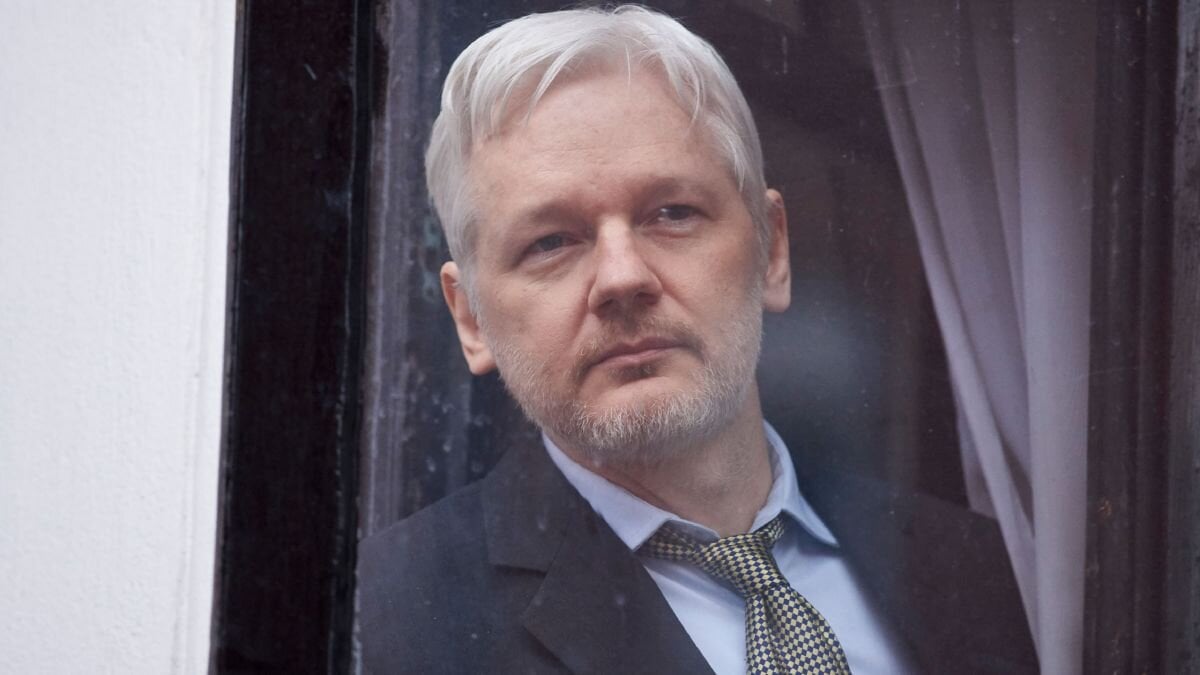 If Assange accepts López Obrador’s offer and goes to Mexico for asylum, it wouldn’t be his first time. Assange was in asylum for nearly ten years after the WikiLeaks legal trouble in 2010.

He was arrested in London in 2010 after Sweden accused him of sexual assault of two women. To avoid having to go to Sweden, Assange sought asylum at the Ecuadorian Embassy. He was there from 2012 to 2019.

Once Ecuador’s political leadership changed, Assange was kicked out of the embassy for allegedly violating the conditions of the asylum. British police arrested him as soon as he was released from the embassy and he’s been held ever since. 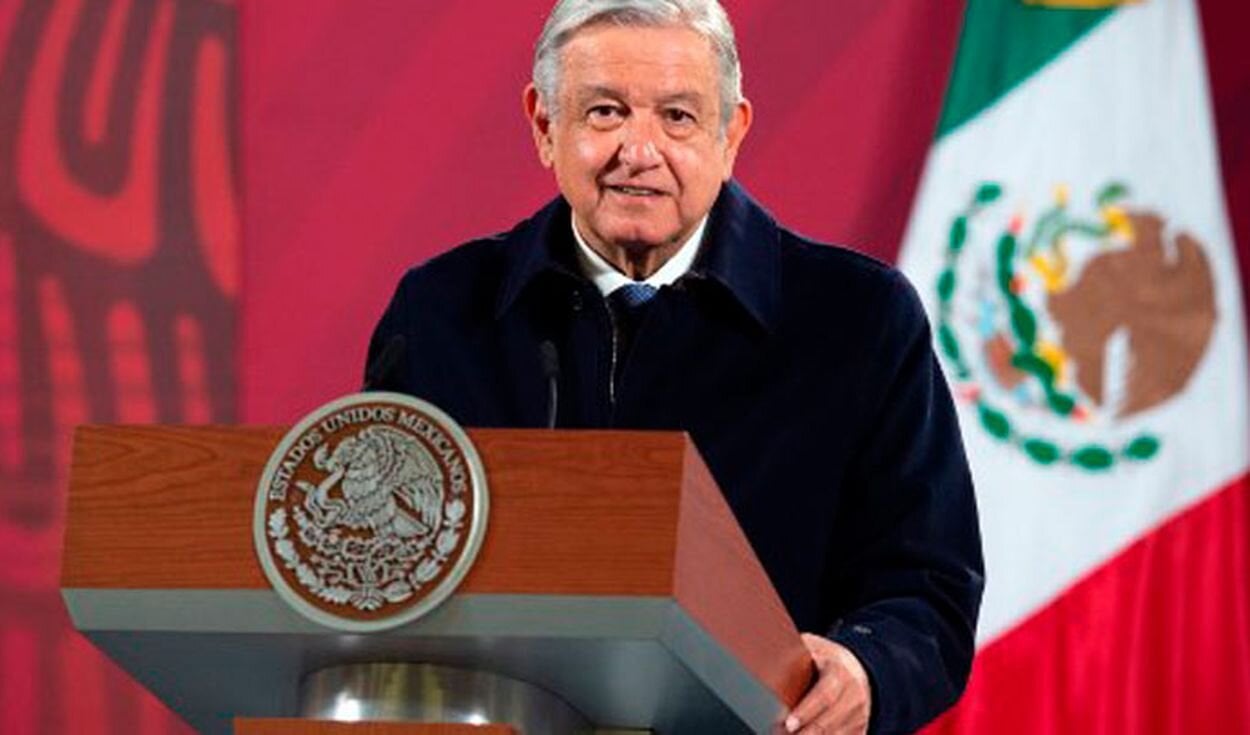 When López Obrador announced he planned to offer Assange asylum, he said Mexico’s “tradition is protection.” Obrador also supports the idea of Trump giving Assange a full pardon. He said he’s glad the extradition was rejected by the judge.

“It is a triumph of justice. I celebrate that England acted in this way,” said López Obrador. He said he will ask Foreign Affairs Minister Marcelo Ebrard to start preparing the needed paperwork for the WikiLeaks founder’s asylum.

According to Reuters, López Obrador supported Assange for revealing “authoritarian” workings around the world. He also said Assange’s conditions after his arrest have been comparable to “torture”. 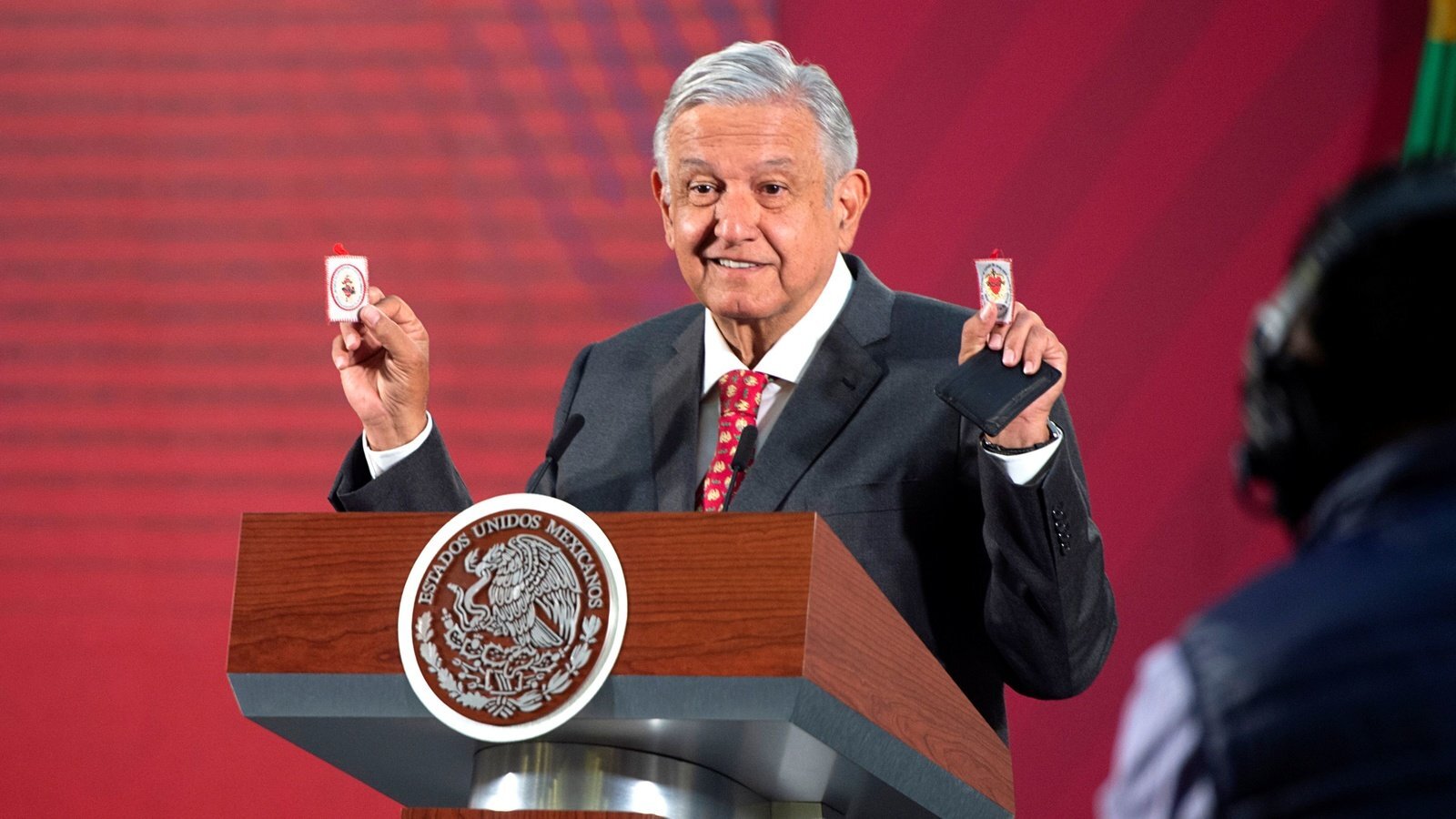 López Obrador’s past on freedom of speech

López Obrador’s government has come under scrutiny in the past for its treatment of asylum-seekers. López Obrador even tightened border security in Mexico after Trump’s rhetoric about illegal immigration gained traction.

Plus, according to the Committee to Protect Journalists, Mexico is the most dangerous place for journalists in the Western Hemisphere. Because of his WikiLeaks work, Assange has long been called a journalist.

López Obrador has also faced criticism because of attempts to restrict press freedoms. If Assange accepts the offer to go to Mexico, he will also need to consider the fact that López Obrador’s term ends in 2024. If López Obrador gets voted out, that may alter whether or not Assange can continue receiving asylum in the country. 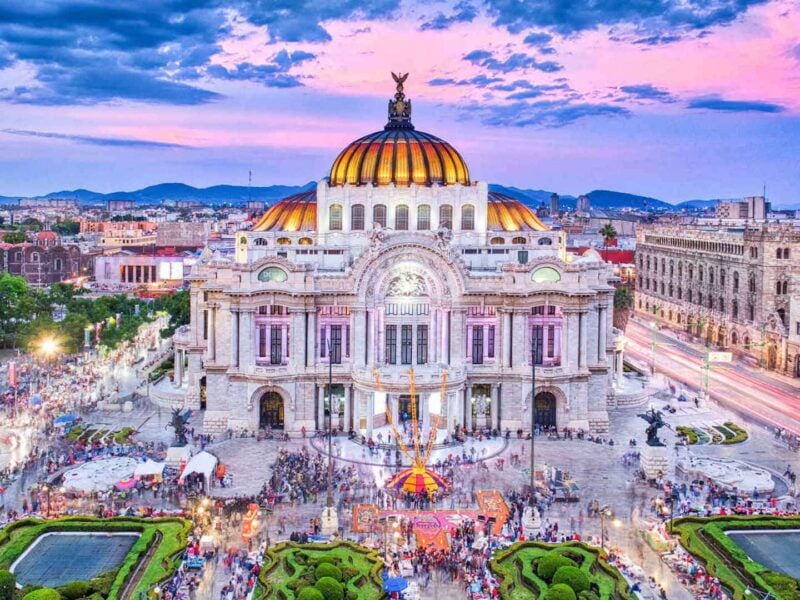