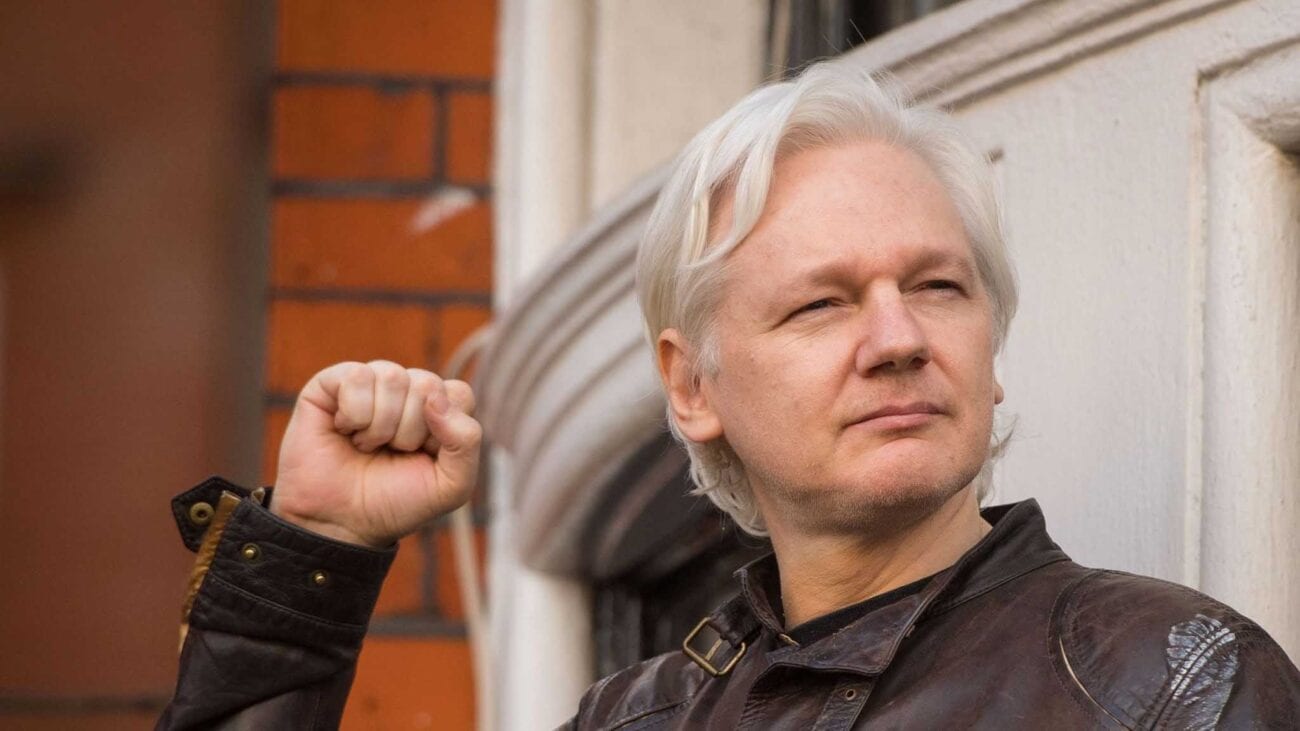 What does Julian Assange’s future look like? Will Trump pardon him?

On Monday, a British judge rejected a U.S. request to extradite Wikileaks founder Julian Assange. If the Australian were extradited to the U.S., he would face espionage charges. The judge said it would be “oppressive” because of Assange’s mental health and added he would likely commit suicide if he was sent to the U.S.

The U.S. government said it plans to appeal District Judge Vanessa Barrister’s decision. According to CBS News, a correspondent reported from outside the courthouse in London where the decision was made. The correspondent said the verdict was surprising and Assange supporters gathered at the building cheered.

Assange wasn’t freed after the judge made the decision. He was sent back to custody since the U.S. said it will appeal. It still isn’t clear if President Donald Trump will pardon Assange before the end of his presidency later this month. 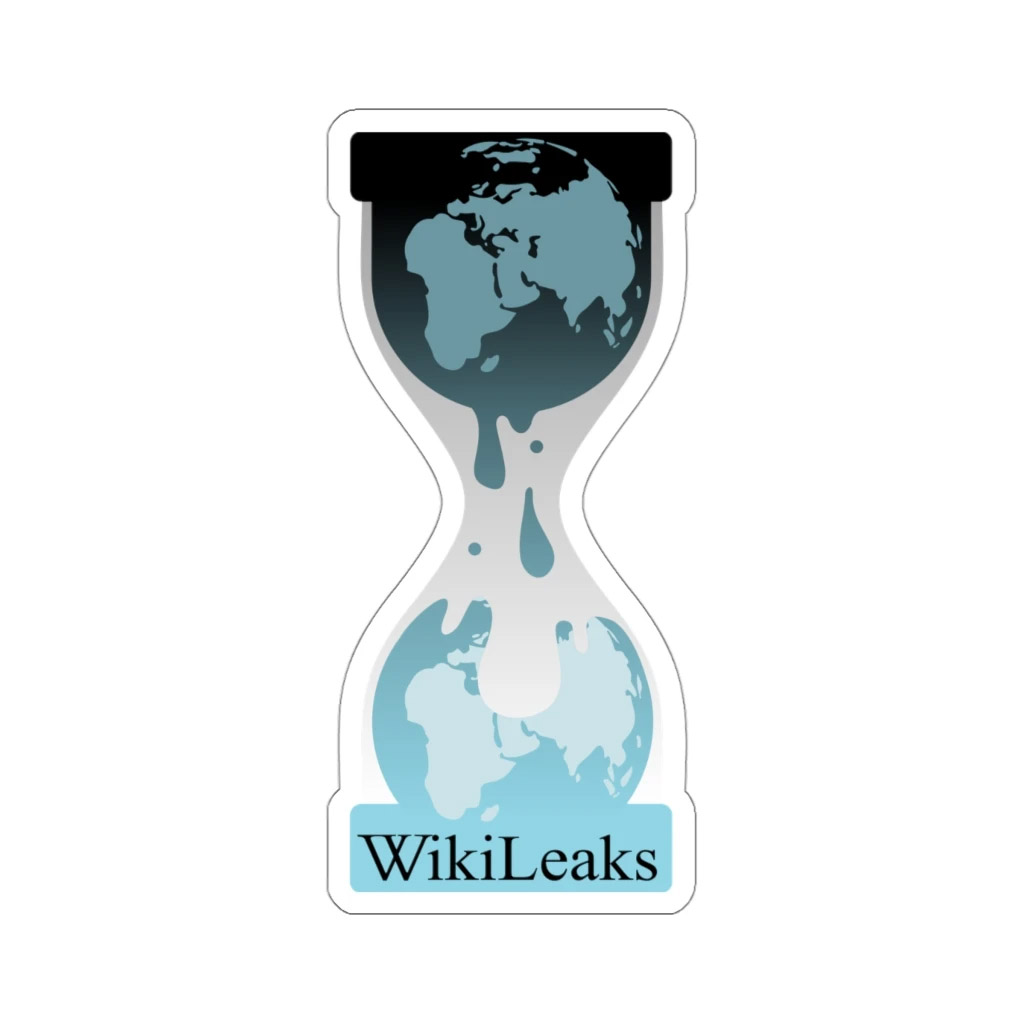 U.S. prosecutors indicted Assange on seventeen espionage charges and a charge of computer misuse. A video was posted on WikiLeaks ten years ago that showed an American military helicopter killing eighteen civilians in Iraq. Additionally, there were leaked documents provided by former intelligence analyst Chelsea Manning. With all the charges, Assange could face a maximum sentence of 175 years in prison.

Assange has been facing legal troubles for a decade. In 2010, Assange was arrested in London because Sweden wanted to investigate him over allegations of sexual assault. In 2012, Assange went to the Ecuadorian Embassy to avoid being extradited to Sweden. He was evicted from the embassy in 2019 and could no longer seek refuge there.

When he left the embassy, British police arrested him for avoiding bail in 2012. Sweden has since dropped the sex crimes allegations due to statutes of limitations. However, he’s currently in Belmarsh Prison, a high-security prison in London. He still needs to be concerned about all the U.S. espionage charges despite charges being dropped in Sweden. 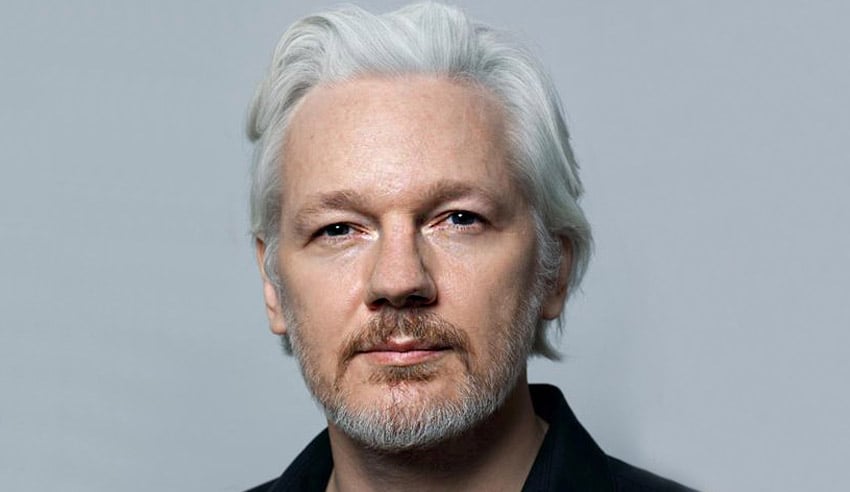 Assange’s lawyers say Assange was acting as a journalist as part of Wikileaks. They argue he’s entitled to freedom of speech when it comes to the content he posted. On Monday, the legal team said the U.S. prosecution of Assange was “extraordinary, unprecedented, and politicized.”

In the courtroom, the defense argued that extraditing Assange would violate his human rights since the U.S. will give him “a grossly disproportionate sentence.” Journalists and human rights groups also say the U.S. violated Assange’s right to free speech.

U.S. government lawyers say Assange isn’t being prosecuted just for the WikiLeaks documents. They also say Assange’s case “is in large part based upon his unlawful involvement” in stealing military documents. 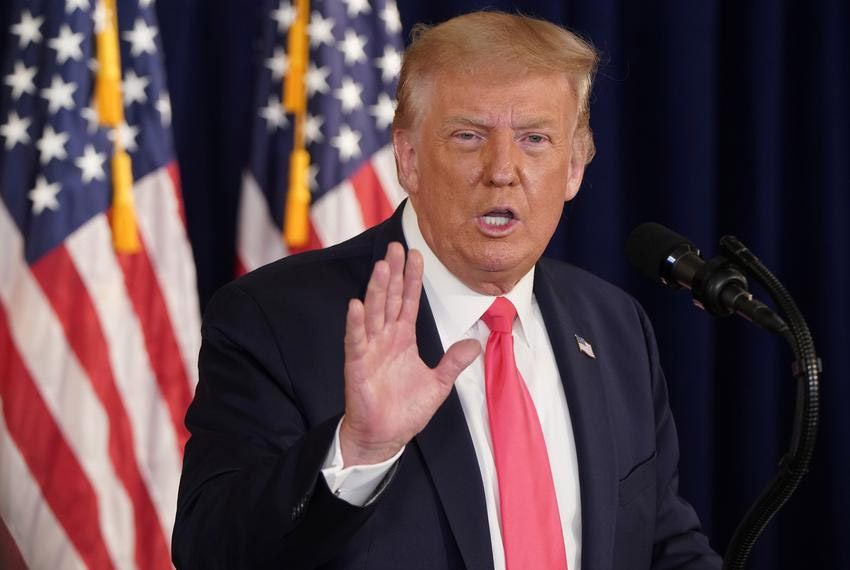 Rumors of a Trump pardon

Assange’s partner, Stella Morris, appealed to Trump to pardon Assange before Trump leaves office in a couple weeks. Rumors of a Trump pardon gained traction recently after Pastor Mark Burns, a longtime Trump supporter, posted on Twitter that Trump was going to pardon him.

Burns tweeted later that the rumor of Trump giving a pardon to Assange was not true. He said he received information from a “faulty source.”

The White House hasn’t addressed the tweet, but Burns wasn’t the first one to want Assange to get a pardon from Trump.

Other requests for a Trump pardon

Christensen made a website with a petition so people could sign to support Trump’s pardoning of Assange. Christensen told Sky News that Trump giving a pardon to Assange would be a way for the president to “stand up for free speech”.

On December 7th, actress Pamela Anderson tweeted a photo of herself in a bikini and holding a sign that said “Bring Julian Assange Home Australia”. She tagged Trump in the tweet. There still isn’t any indication from Trump that he will pardon Assange before leaving office.