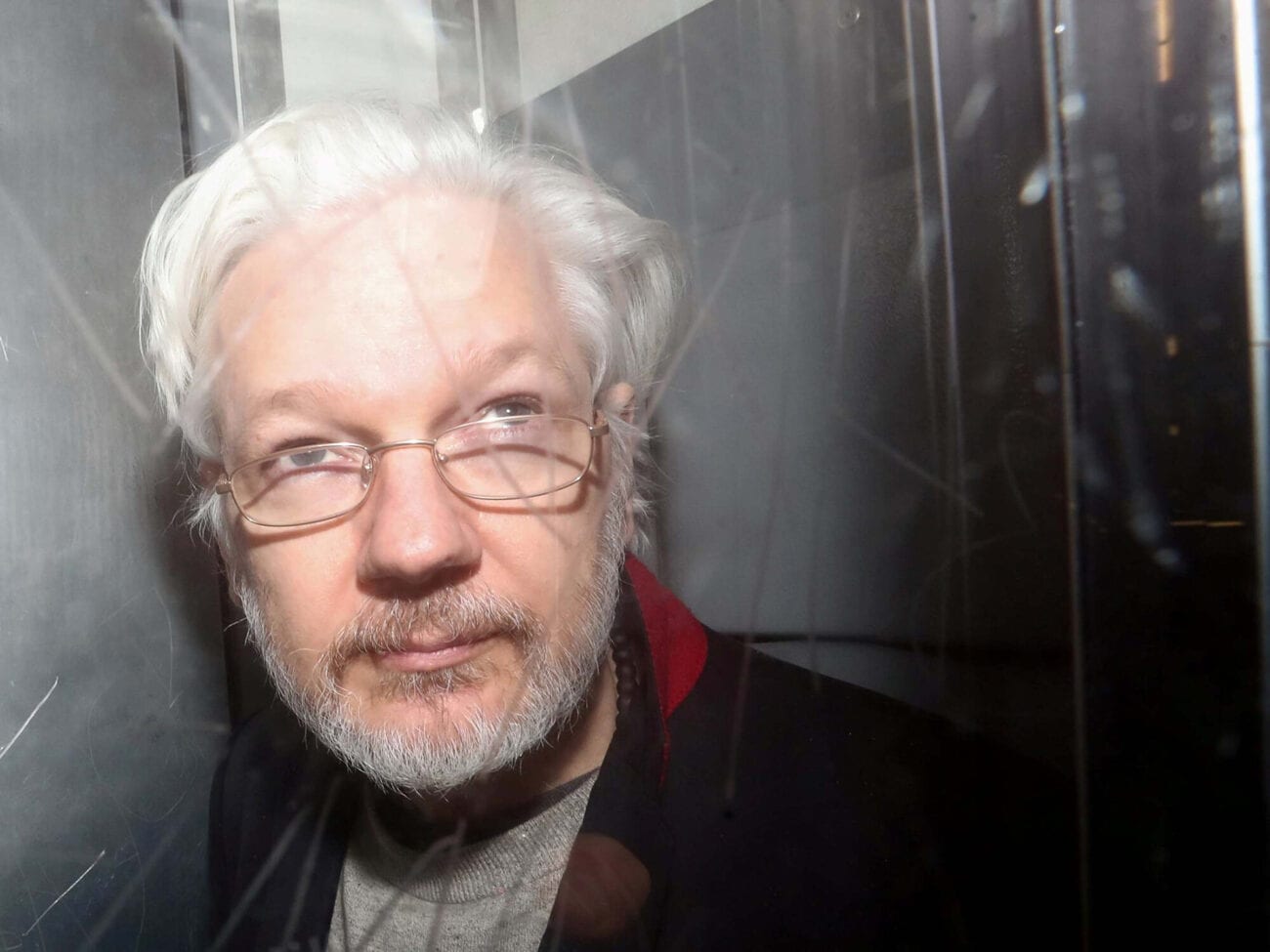 Will Julian Assange finally be extradited for his WikiLeaks work?

Julian Assange is somewhat notorious in the United States for his work on the famed website WikiLeaks. The site would publish documents leaked by whistleblowers from any powerful place – the entertainment industry or even a government. Whether you agree with their actions or not, their work was a search for truth with the hope of justice.

However, Assange & WikiLeaks crossed a line in 2010 – after four years of running the site. The United States government was furious and Assange has been on the run ever since. If you don’t recall what happened with Julian Assange, WikiLeaks, and the U.S. government, let’s recap it. Then we’ll look at why he’s making headlines for possible extradition again. 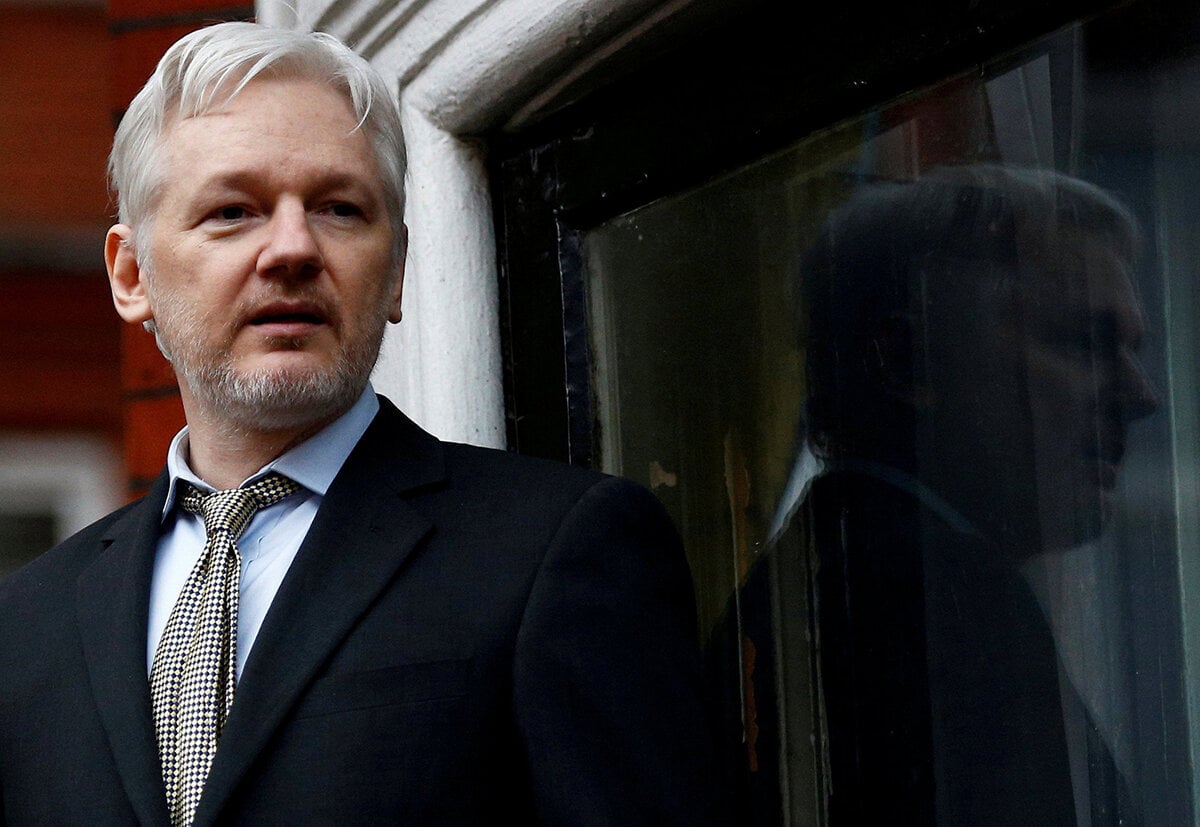 Julian Assange and his past

WikiLeaks wasn’t Assange’s first transgression. The Australian-born man was convicted of hacking all the way back in 1995. He got off with a fine and a promise not to do it again.

In 2006 Assange decided to co-found the website WikiLeaks where people could send information & documents in order to expose the nasty & illegal secrets of the world. There was contention about the site for years. Questions of legality in many instances arose, and some wondered whether this was truly the best outlet for whistleblowers. 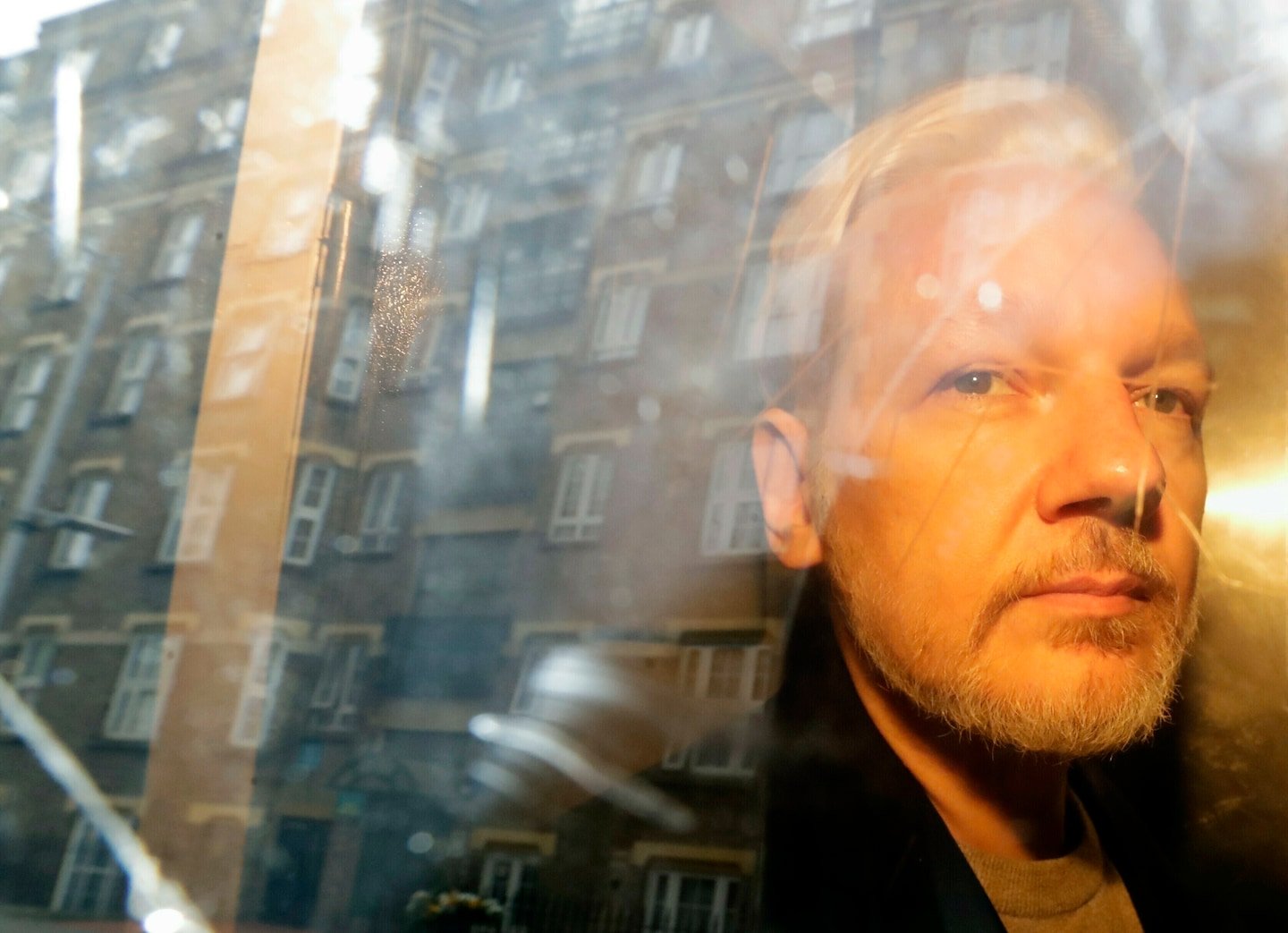 In 2010 WikiLeaks posted a video from a U.S. military helicopter that bore proof of eighteen civilians being killed in Baghdad, Iraq. Following this, the website also posted hundreds of thousands of documents from U.S. Army intelligence. The whistleblower’s name is Chelsea Manning.

The U.S. government was exposed for having killed 66,000 civilians – deaths that went unreported. The documents also contained information regarding the torture of prisoners. It wasn’t long before the U.S. government made it clear they had every intention of prosecuting Julian Assange for his part in the major military leak. He was forced to flee to anywhere he could find asylum after exposing the war crimes. 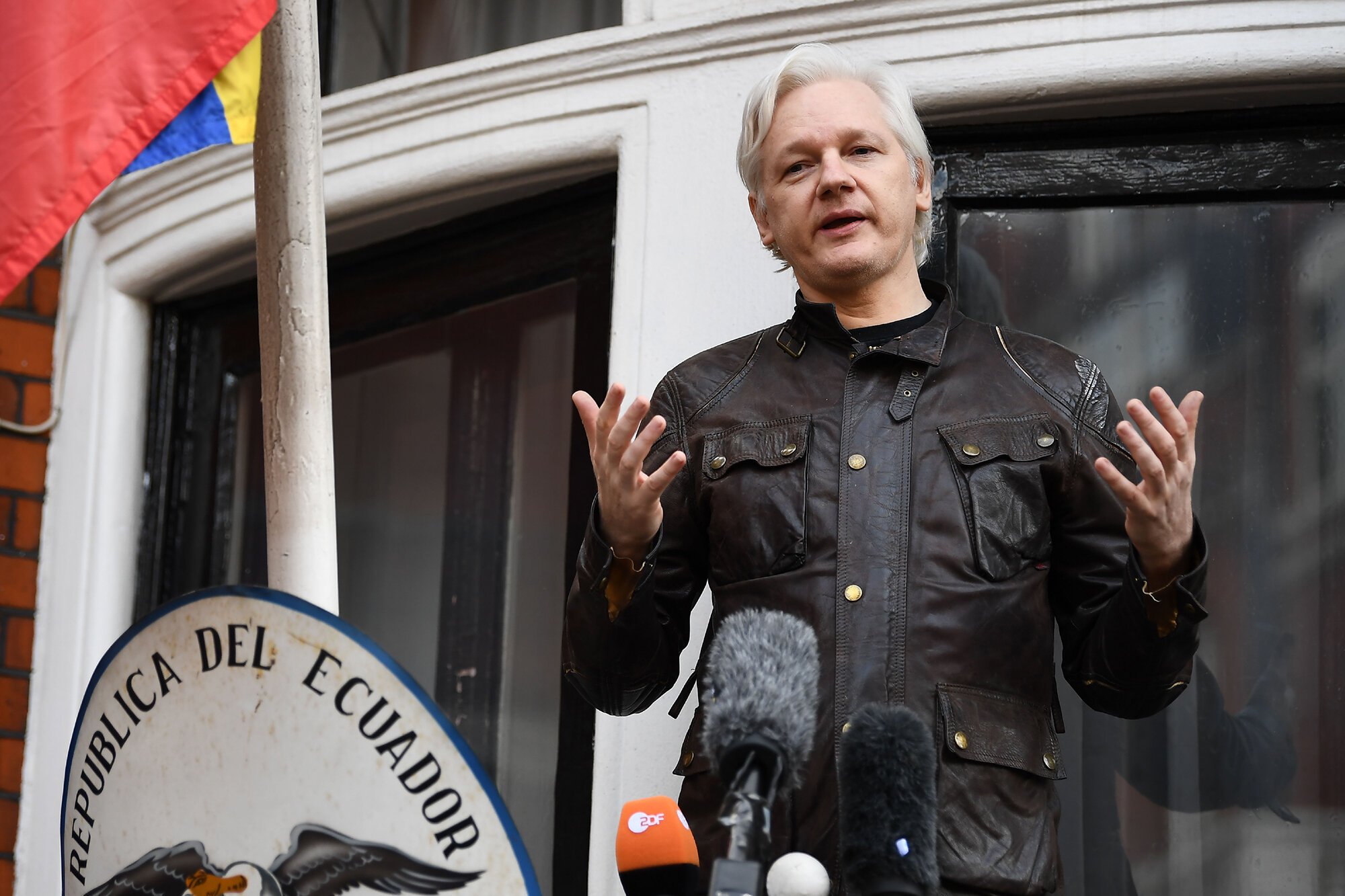 Julian Assange’s life has been tumultuous ever since his decision to post the 2010 documents, but as of today, he’s in a British prison. Specifically, he’s being held at the Belmarsh Prison in London. He was originally arrested under the pretense of a Swedish extradition request due to a completely different circumstance in Sweden, but it has now become clear the arrest was for the United States’ desire of extradition. 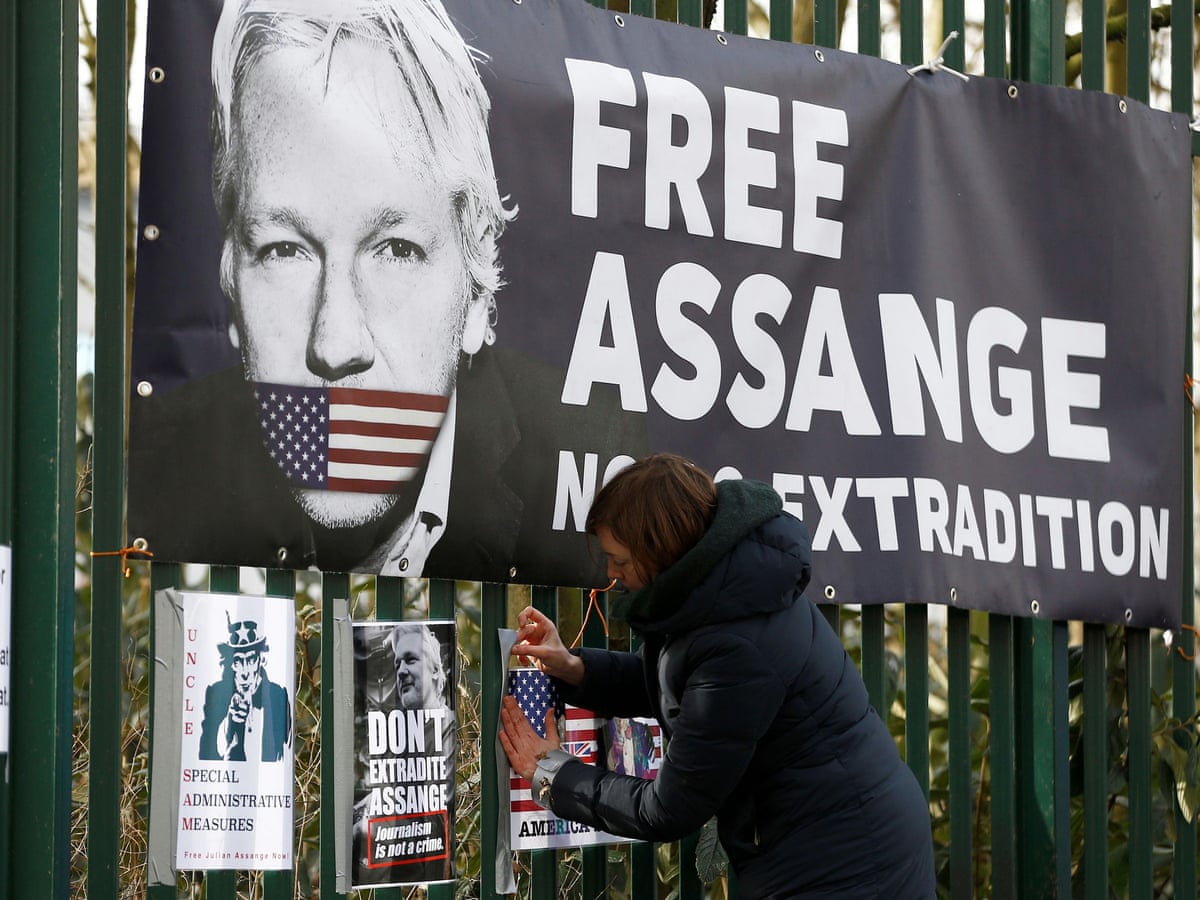 Could he be extradited?

Right now, Assange has three countries pursuing him – the United Kingdom, Sweden, and the United States. He was found guilty of breaching bail in the UK which could force him to spend up to 12 months in prison.

For the U.S., they’ll have to wait for a decision from a British court as to whether Julian Assange will be extradited for his WikiLeaks involvement. However, the U.S. may also have to contend with a possible request from Sweden. The country once was pursuing sexual assault claims pointed at Assange, but they were later dropped. Sweden has now said they’re considering reopening the case.

Now that Julian Assange is no longer safe in asylum it appears he will, after all these years, have to go to court. 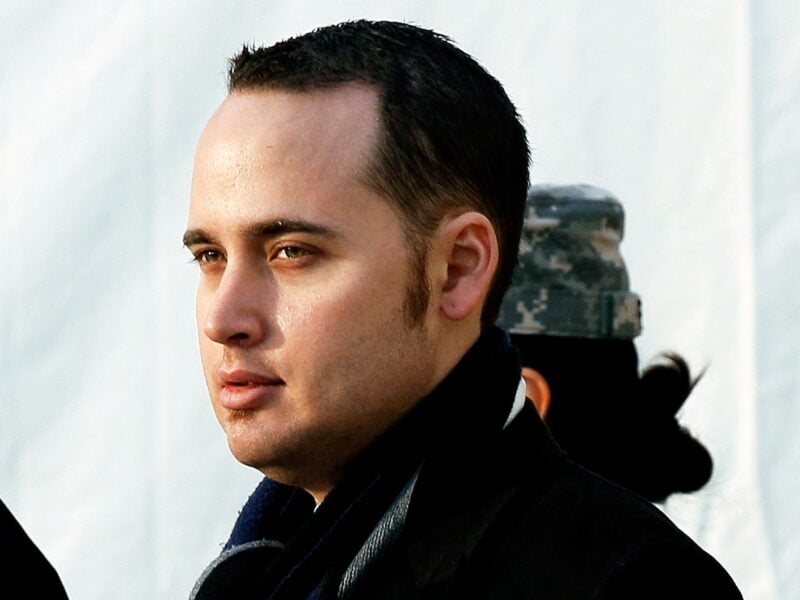