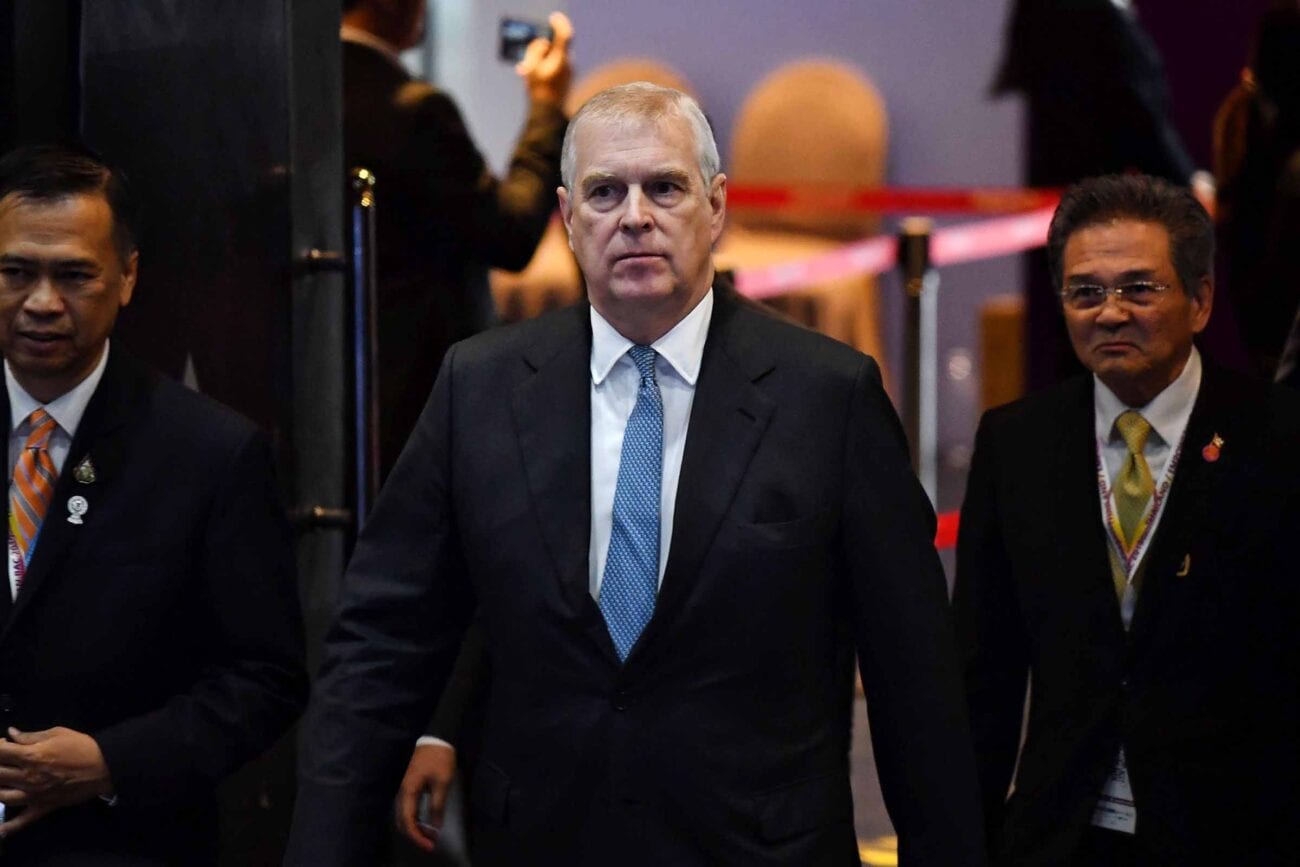 In the wake of Jeffrey Epstein 2007 court case, Epstein was locked away for 18 months after accepting a plea deal and pleading guilty. A new set of documents have just been released that suggest Prince Andrew lobbied the US government to get Epstein a plea deal in 2007. The allegation is found in the motions of two lawyers prosecuting Epstein, which show Prince Andrew’s lobbying efforts. 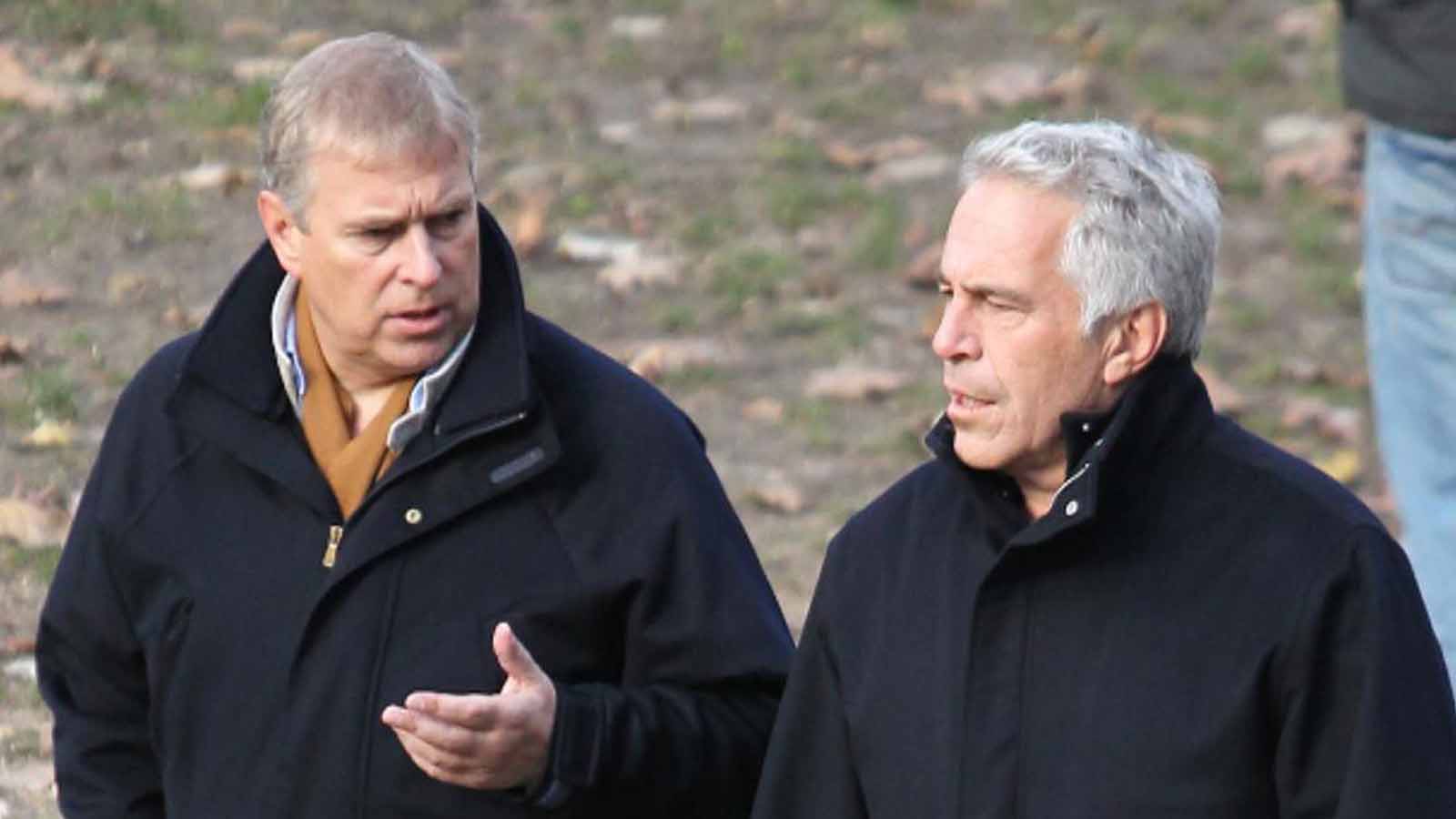 The motion read that the lawyers for the Jane Eoe accusers are “seeking documents regarding Jeffrey Epstein’s lobbying efforts to persuade the government to give him a favorable plea arrangement, including efforts on his behalf by Prince Andrew and former Harvard law professor Alan Dershowitz.”

The lawyers continue that the accusers “have alleged these materials are needed to prove their allegations that after Epstein signed the non-prosecution agreement, his performance was delayed while he used his significant social and political connections to lobby the justice department to obtain a more favorable plea deal”. 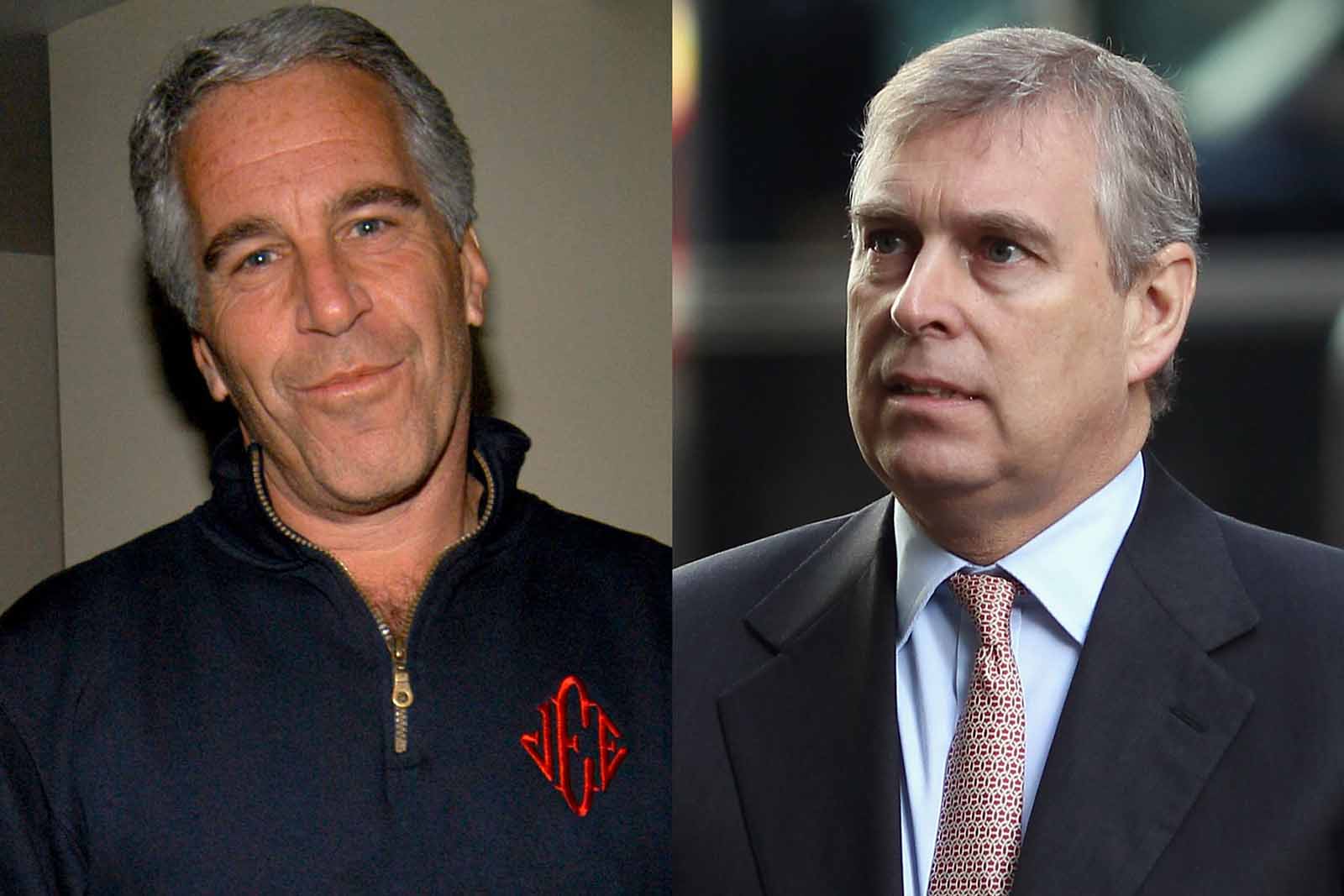 Why would Prince Andrew try to help Jeffrey Epstein?

It’s strange to think that a British Prince, Prince Andrew, would be able to convince the US government to ease off on their persecution of an American citizen that engaged in illegal activity. It’s unclear what incentives the American government would have to reduce Jeffrey Epstein’s jail time, but if Epstein had ties to the government it would seem reasonable to keep him out of sight. 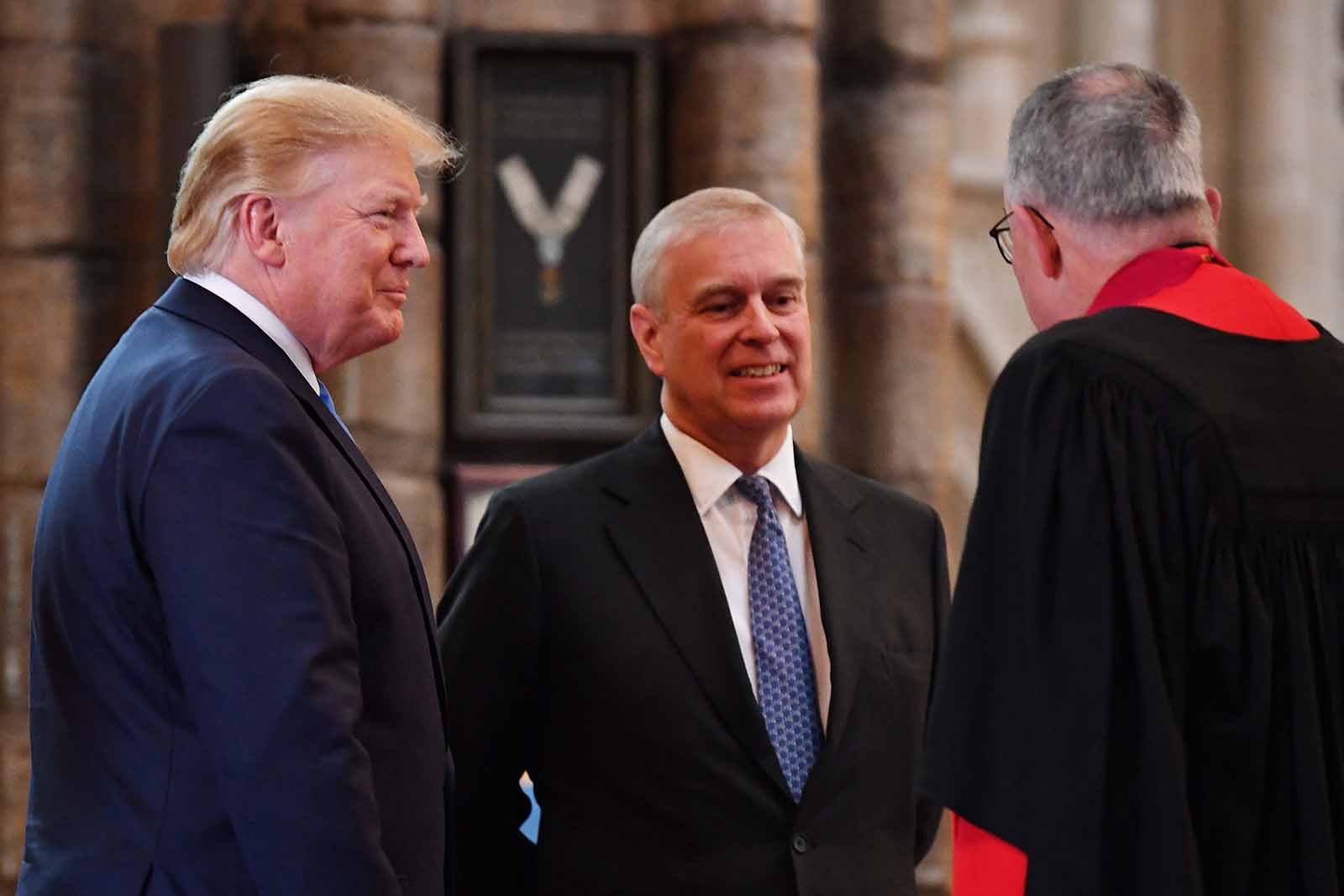 Why would the US be easy on Jeffrey Epstein?

US Attorney General Bill Barr has a strange connection to Jeffrey Epstein, since Barr’s father is responsible for hiring Epstein at The Dalton School without any credentials. Earlier this year Bill Barr said that Prince Andrew must speak with the FBI and that his team “definitely” wants to interview him. Prince Andrew has been facing pressure lately to speak with the FBI so that he can aid their investigation. 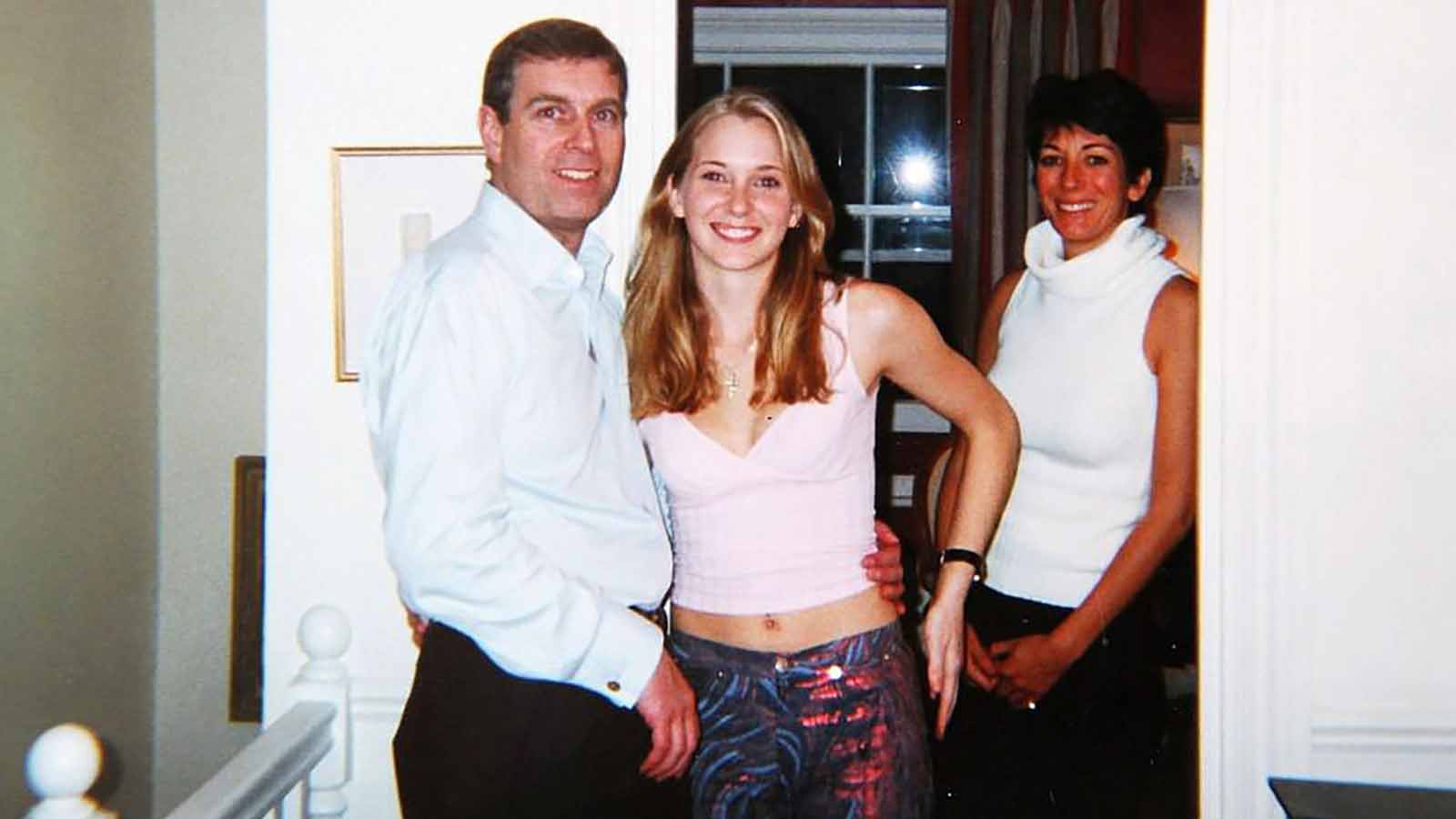 Prince Andrew may have slept with underage women through Jeffrey Epstein

Documents also show a deposition given by one of Jeffrey Epstein’s accusers, Virginia Roberts, where she speaks about Prince Andrew being useful to the prosecution. Roberts says, “I don’t know how much he’d be able to help you with, but seeing as he’s in a lot of trouble himself these days I think he might, so I think he might be valuable.” Roberts claims she had sex with Prince Andrew when she was under age.

Virginia Roberts claims that she was trafficked by Ghislaine Maxwell and Jeffrey Epstein around the world, including Europe, where she had sex with Prince Andrew, as well as attorney Alan Dershowitz. Roberts says that Maxwell and Epstein constantly reminded her how powerful their friends were, so she wouldn’t think about causing trouble. 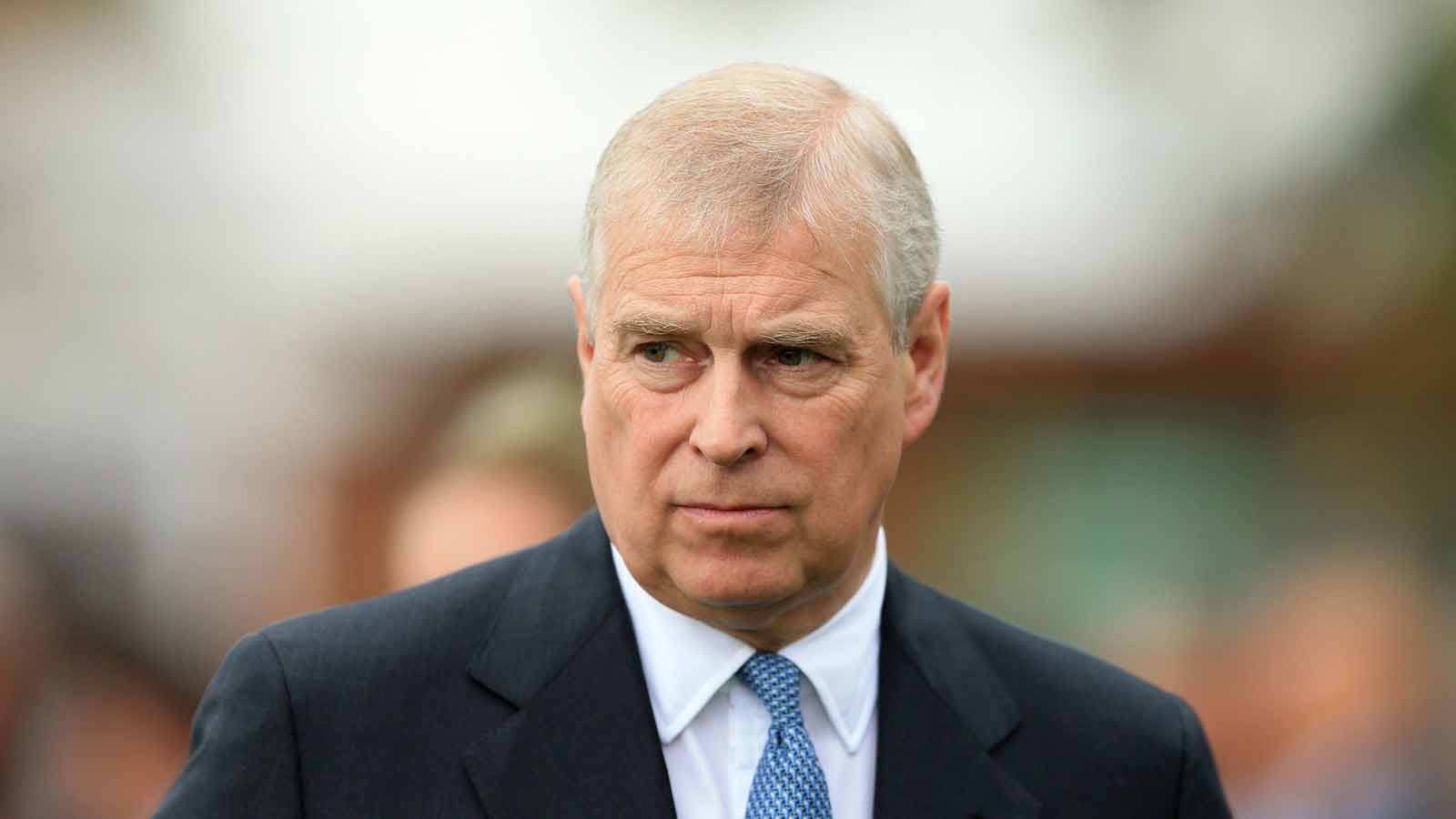 Another trove of information is set to come out next week, which might give us more information on the current accusations against Ghislaine Maxwell. She’s currently being detained in a Brooklyn prison, presumably under tight security. We’ll have to see if more information about Prince Andrew’s involvement surfaces from the new batch.