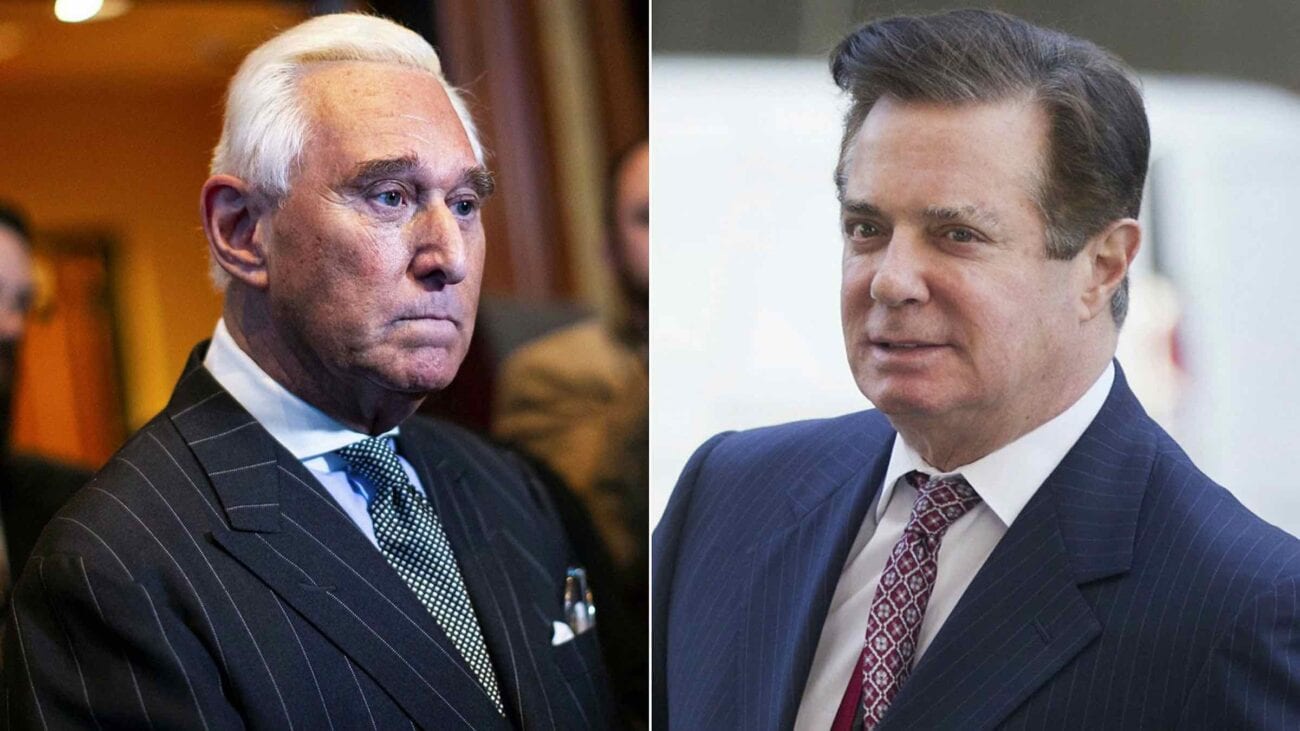 Who exactly did Donald Trump pardon this year?

The week of Christmas, President Donald Trump issued more pardons on Tuesday and Wednesday. The most notable pardons so far have been those of Paul Manafort, Roger Stone, and Charles Kushner. On Dec. 21st, Trump issued fifteen pardons & five commutations. The pardons on Wednesday brought Trump’s latest list of pardons to twenty-six.

According to a White House statement, other people on the list include former Florida Attorney General Pam Bondi, who was held a position on Trump’s impeachment defense team, former CEO of Marvel Entertainment, and a Mar-a-Lago Club member.

The news of Trump pardoning convicted criminals isn’t new, and it has certainly been a topic of discussion the past several weeks. He’s already recently granted pardons to some of his close friends and work colleagues. Just before the Christmas holiday, the list got bigger: here’s our rundown of some of the people whom Trump pardoned right before Christmas. 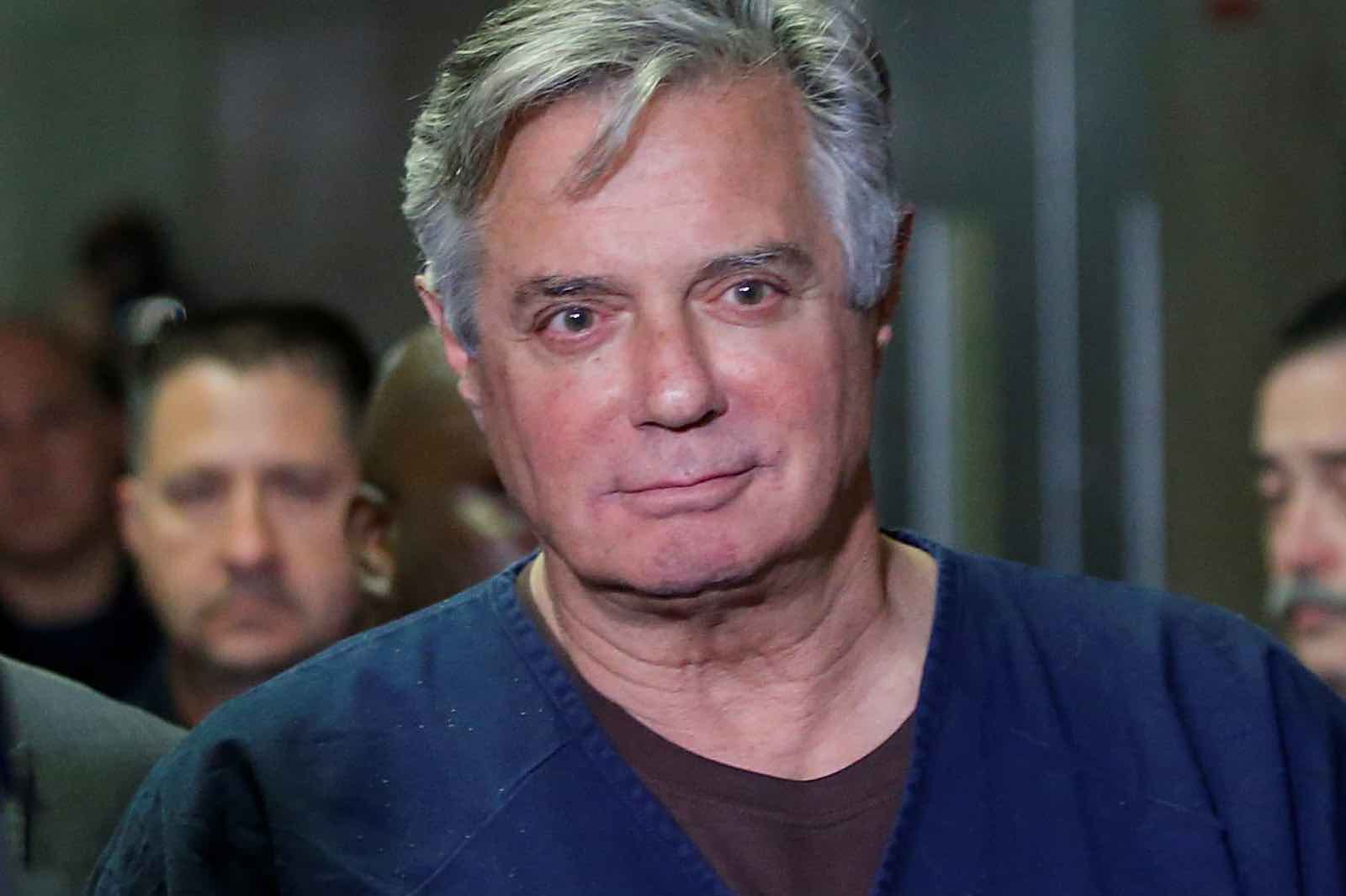 In early 2020, Manafort was released from prison and sent to home confinement because of the pandemic. Now, he’s received a full pardon.

“Mr. President, my family and I humbly thank you for the Presidential Pardon that you bestowed on me today. Words cannot adequately convey how grateful we are,” Manafort said in a statement. “History will record that your Presidency accomplished more in 4 years than any of your modern-day predecessors. You truly did ‘Make America Great Again.’” 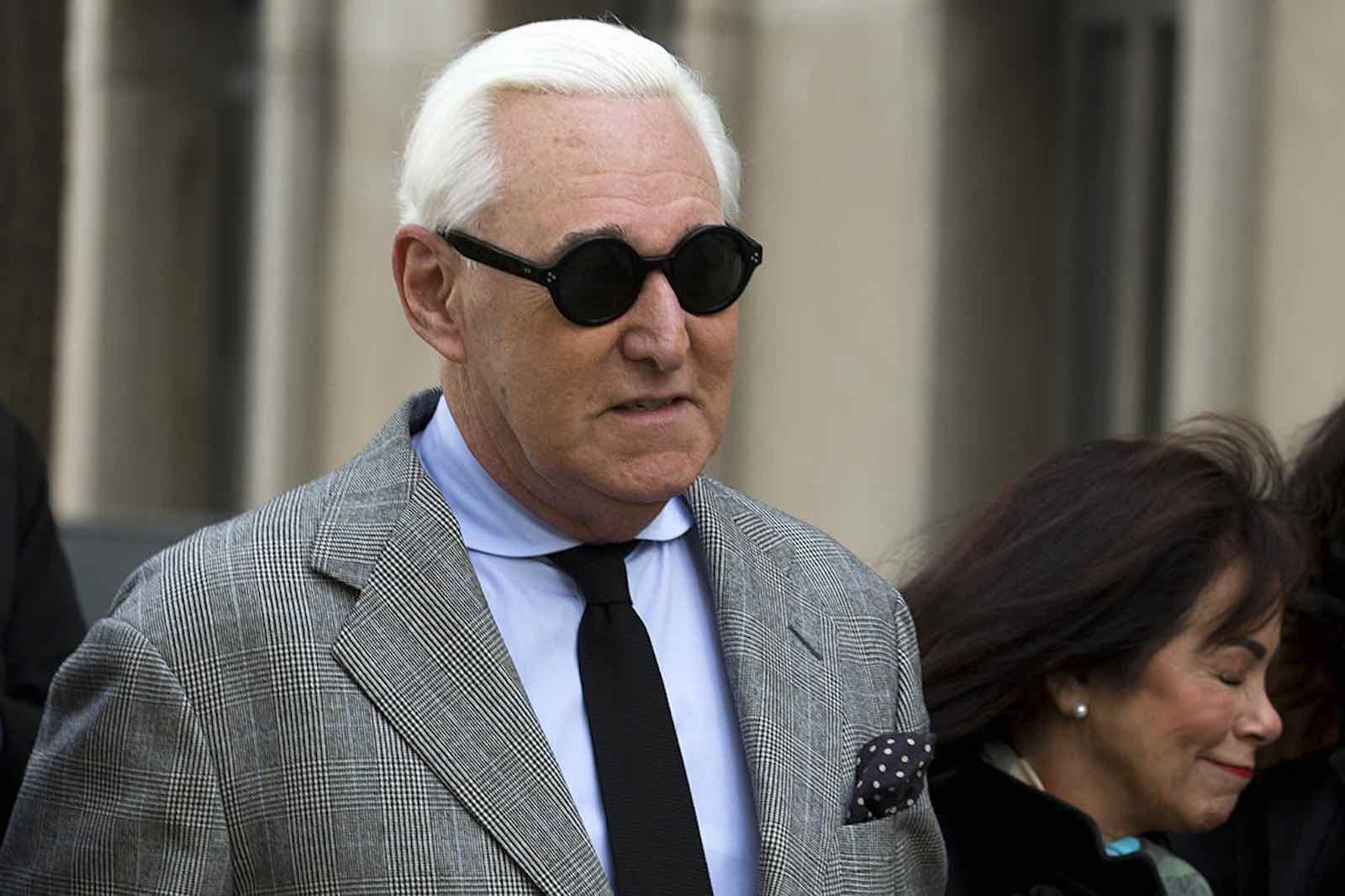 Roger Stone is a former GOP political operative who has been friends with Trump for decades. He also served as a campaign adviser to Trump. In July, Stone’s sentence was commuted by Trump just days before he would have to go to a federal penitentiary. Trump gave him a full pardon.

Stone was convicted of seven counts of witness tampering, obstructing justice, and lying to Congress in relation to Robert Mueller’s investigation.

“On behalf of my family and myself, I wish to praise God and give my deepest thanks to President Donald J. Trump for his extraordinary act of justice in issuing me a presidential pardon,” Stone said in a statement. 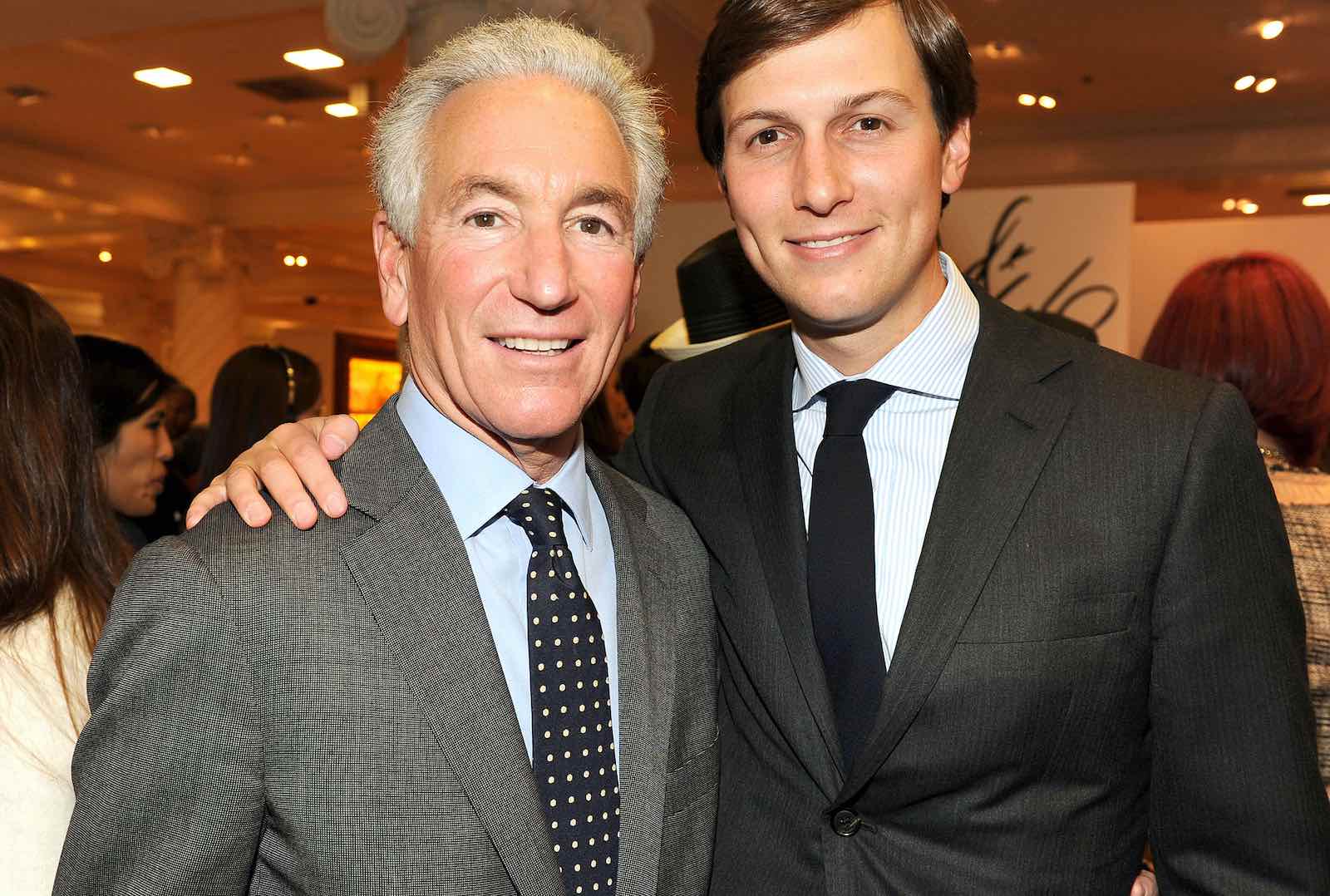 Charles Kushner is the father of Jared Kushner, Trump’s son-in-law. In 2005, Charles Kushner pleaded guilty to witness tampering, making illegal campaign contributions, and tax evasion. He served fourteen months of a two-year sentence. He was pardoned by Trump on Wednesday. 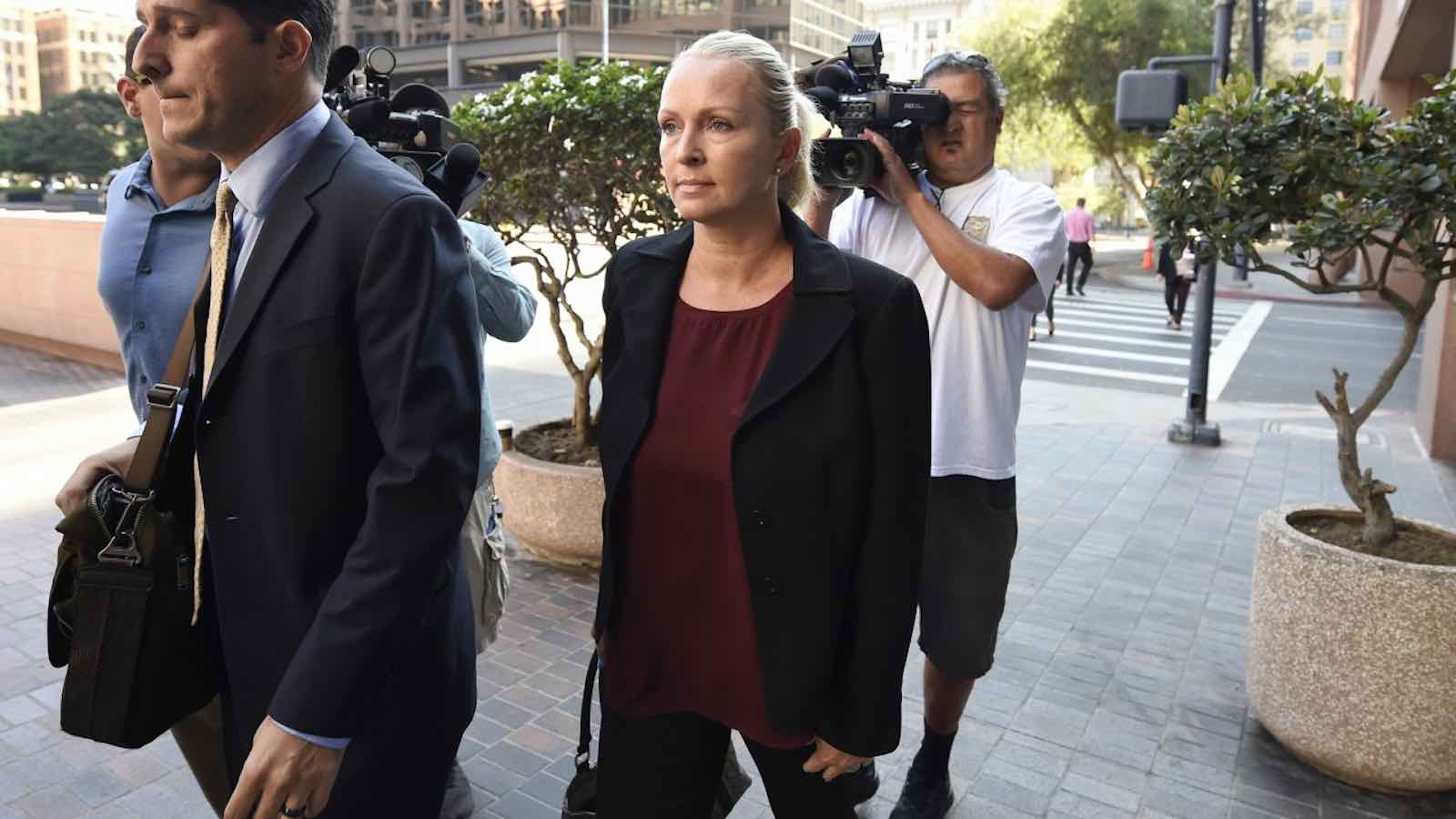 Margaret Hunter is the wife of former California Republican Rep. Duncan Hunter. She cooperated with the U.S. Attorney’s office in regards to the prosecution of her husband. Her husband was charged with using $250,000 in campaign donations for personal expenses.

In March, Hunter was sentenced to eleven months in prison. She was a beneficiary of Trump’s pardons on Tuesday. 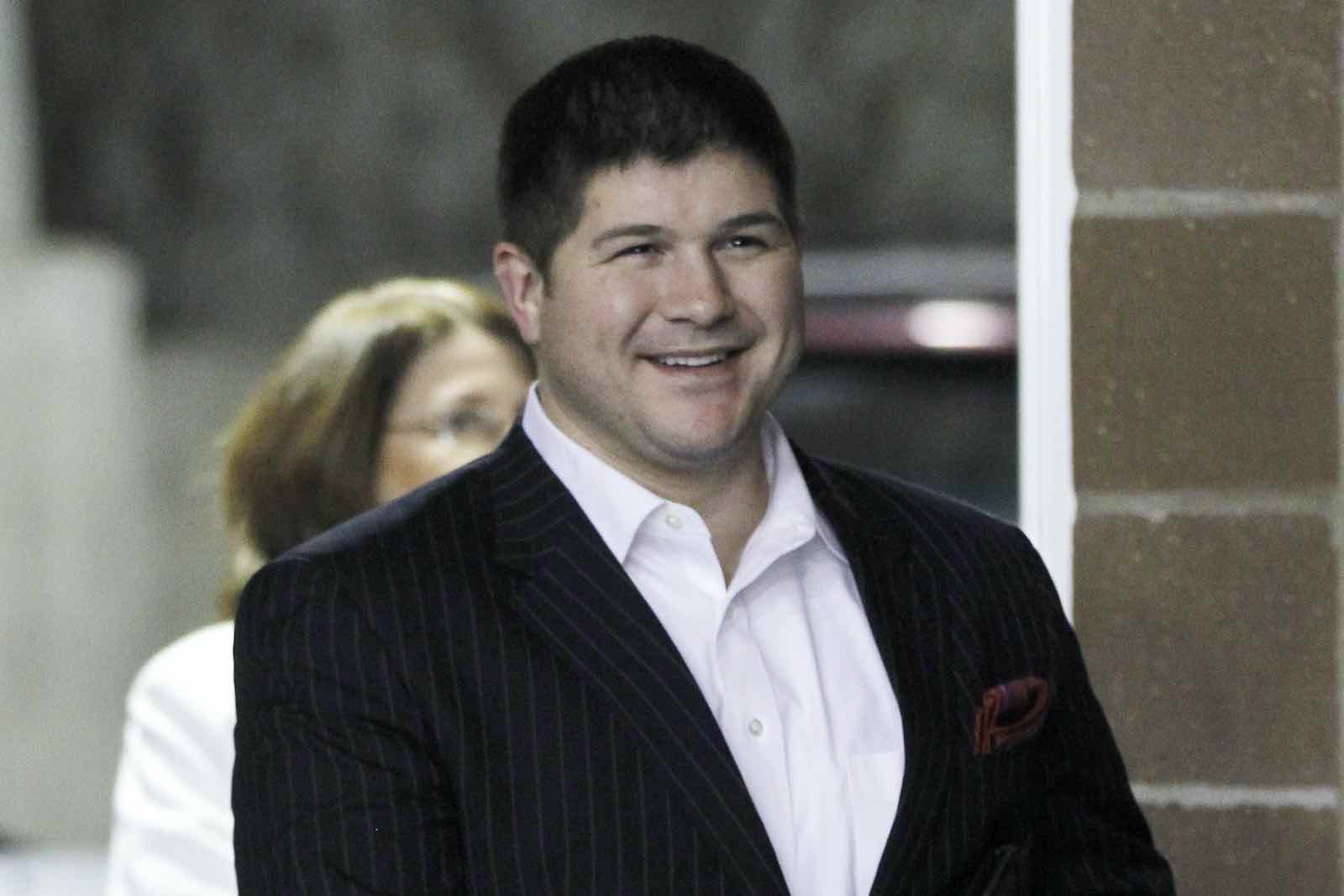 Jesse Benton is a political operative from Kentucky who married into Senator Rand Paul’s family. Benton was convicted in 2016 because of campaign finance violations. The court found Benton was involved in an effort to pay bribes to an Iowa state senator. In exchange for the bribes, the senator would endorse Ron Paul for president in 2012.

Benton & John Tate were both involved in the bribe effort and were both pardoned by Trump. The two were sentenced to six months’ home confinement and two years of probation.