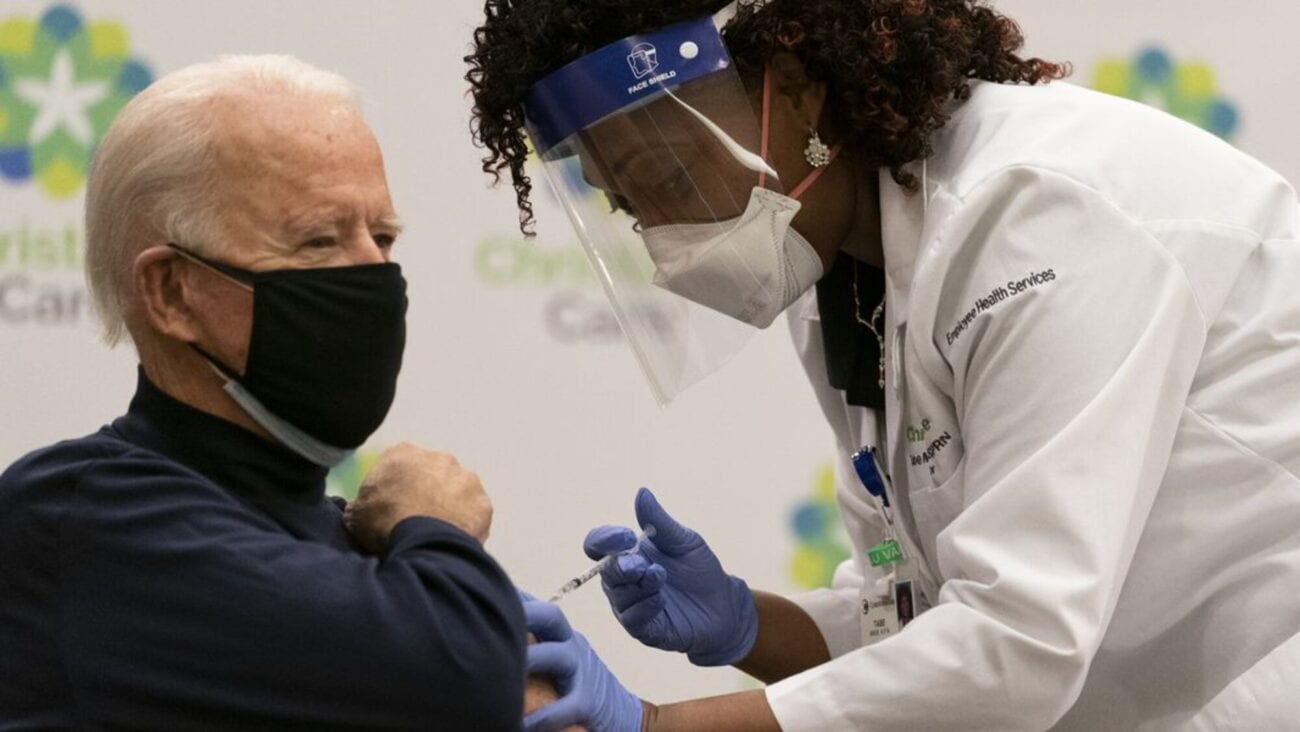 Politicians all across the country have been documenting themselves receiving the newly-approved COVID-19 vaccine. Reportedly, it’s an effort to influence Americans to get the shot once it’s available to the public. On Monday, Joe Biden also hopped on the COVID-19 vaccine train by going on live television at Christiana Hospital in Newark, Delaware to receive the jab & emphasize the vaccine’s importance.

The event was broadcast live as part of an effort to reassure the American public of the vaccine's safety. pic.twitter.com/h51NgemnUT

“I’m doing this to demonstrate that people should be prepared when it’s available to take the vaccine”, Joe Biden announced to the press on Monday, adding: “The (current) administration deserves some credit getting this off the ground”, making sure to credit the Trump administration for their work on Operation Warp Speed, which is what made the quick COVID vaccine distributions possible.

The New York Times reported: “He thanked health care workers, calling them heroes, and ended with an awkward elbow bump with Tabe Mase, the nurse practitioner who administered to him the first course of the Pfizer-BioNTech Covid-19 vaccine”. Biden further stated: “We owe these folks an awful lot . . . People should be prepared, when it’s available, to take the vaccine. There’s nothing to worry about.”

Joe Biden also told the American public that just because the vaccine is beginning to be distributed around the country, it doesn’t mean things will be back to normal anytime soon. “It’s going to take time,” he admitted, declaring people should continue wearing masks around others and keep social distancing. “If you don’t have to travel, don’t travel. It’s really important,” he said.

WATCH: Dr. Anthony Fauci receives the COVID-19 vaccine shot, saying he has "extreme confidence in the safety and the efficacy of the vaccine" https://t.co/OMrSj3lUAj pic.twitter.com/M8dPrccqGU

Joe Biden officially joined the growing list of other fellow politicians on both sides of the U.S. political spectrum who have either already received or are planning to receive the COVID-19 shot since its approval. His wife, Dr. Jill Biden, also followed suit Monday by getting the jab privately and then later joining Joe at the hospital.

Dr. Anthony S. Fauci, the head of the National Institute of Allergy and Infectious Diseases, gave an excited thumbs-up to news outlets on Tuesday after receiving the shot himself. “I want to encourage everyone who has the opportunity to get vaccinated so that we can have a veil of protection over this country that will end this pandemic,” he announced.

The New York Times wrote: “Former President Barack Obama recently said that if Dr. Fauci endorses a coronavirus vaccine, that will be a signal to him that it is safe,”so Fauci’s vaccination may soon lead to Obama’s publicized vaccine shot as well.

A spokeswoman also reported to The New York Times that Kamala Harris is scheduled to receive her COVID-19 vaccine after Christmas, after doctors recommended her & Biden take the shots separately. A few other politicians who have already received their jabs include current Vice President Mike Pence, Surgeon General Jerome Adams, House Speaker Nancy Pelosi, and Senator Mitch McConnell. 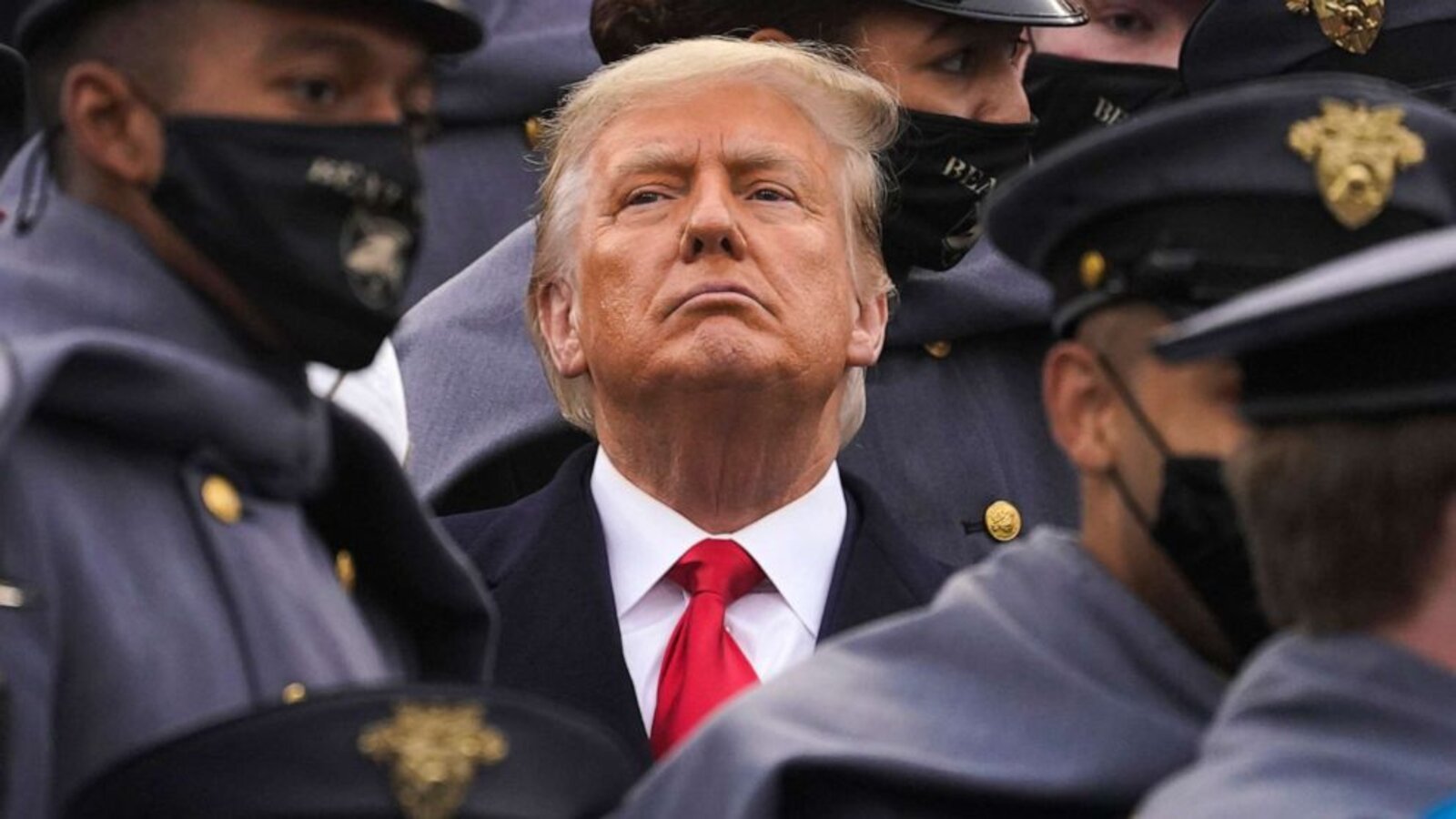 CNN announced last Wednesday that according to a White House official: “President Donald Trump won’t be administered a coronavirus vaccine until it’s recommended by the White House medical team.”

The official also added Trump will likely receive his jab at one point after he moves into the timing window to receive it, since the President is “still receiving the benefits of the monoclonal antibody cocktail he was given during his recovery from Covid-19 earlier in the fall”.

However, on Friday, when Vice President Mike Pence, Second Lady Karen Pence, and Surgeon General Jerome Adams publicly received their jabs together. Reportedly, Trump didn’t do anything to promote or endorse the event that was held at the White House. 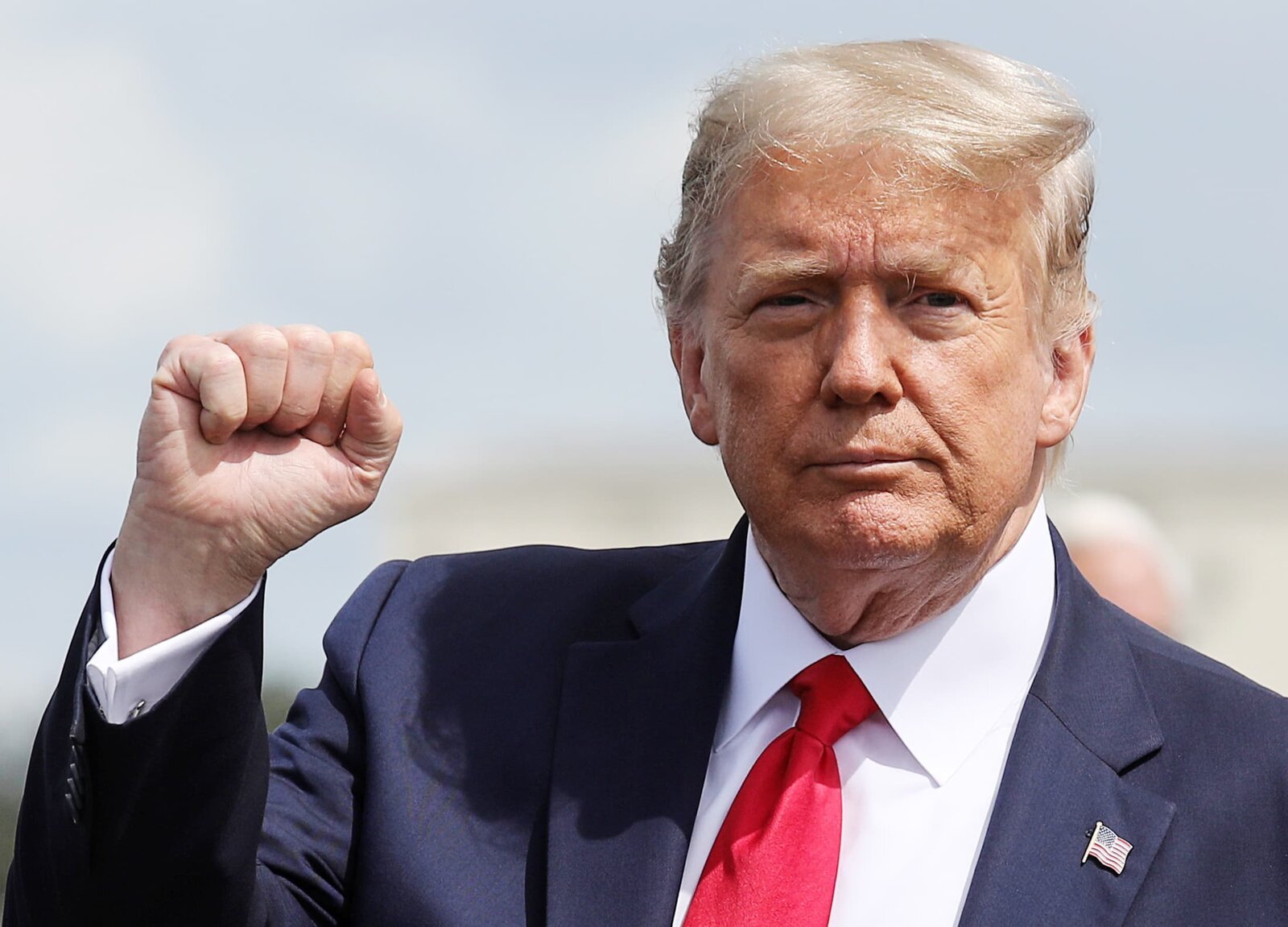 Doctors have mentioned that President Trump receiving the COVID-19 vaccine would send an important message to Americans, claiming those who have already recovered from the virus should still get the vaccine.

Moncef Slaoui, the chief adviser of Operation Warp Speed, told CNN on Sunday: “We know that infection doesn’t induce a very strong immune response and it wanes over time. I think, as a clear precaution, it is appropriate to be vaccinated because it’s safe. I think people should be vaccinated, indeed.”