Team Trump is starting the transition of power to Biden: What now?

President Donald Trump has taken quite a long time to acknowledge Joe Biden as the next president of the United States, despite the vote count saying otherwise. It’s been two weeks since Biden was projected to win the presidency by most news outlets, but Trump’s refusal to acknowledge his win has hindered the usual transition procedure and his continual claims of voter fraud.

Biden has already been working behind-the-scenes, but this approval allows Biden the access he needs to kick off a smoother transition. Here’s what needed to happen to start the transition and what Biden can expect now that he has the GSA’s approval. 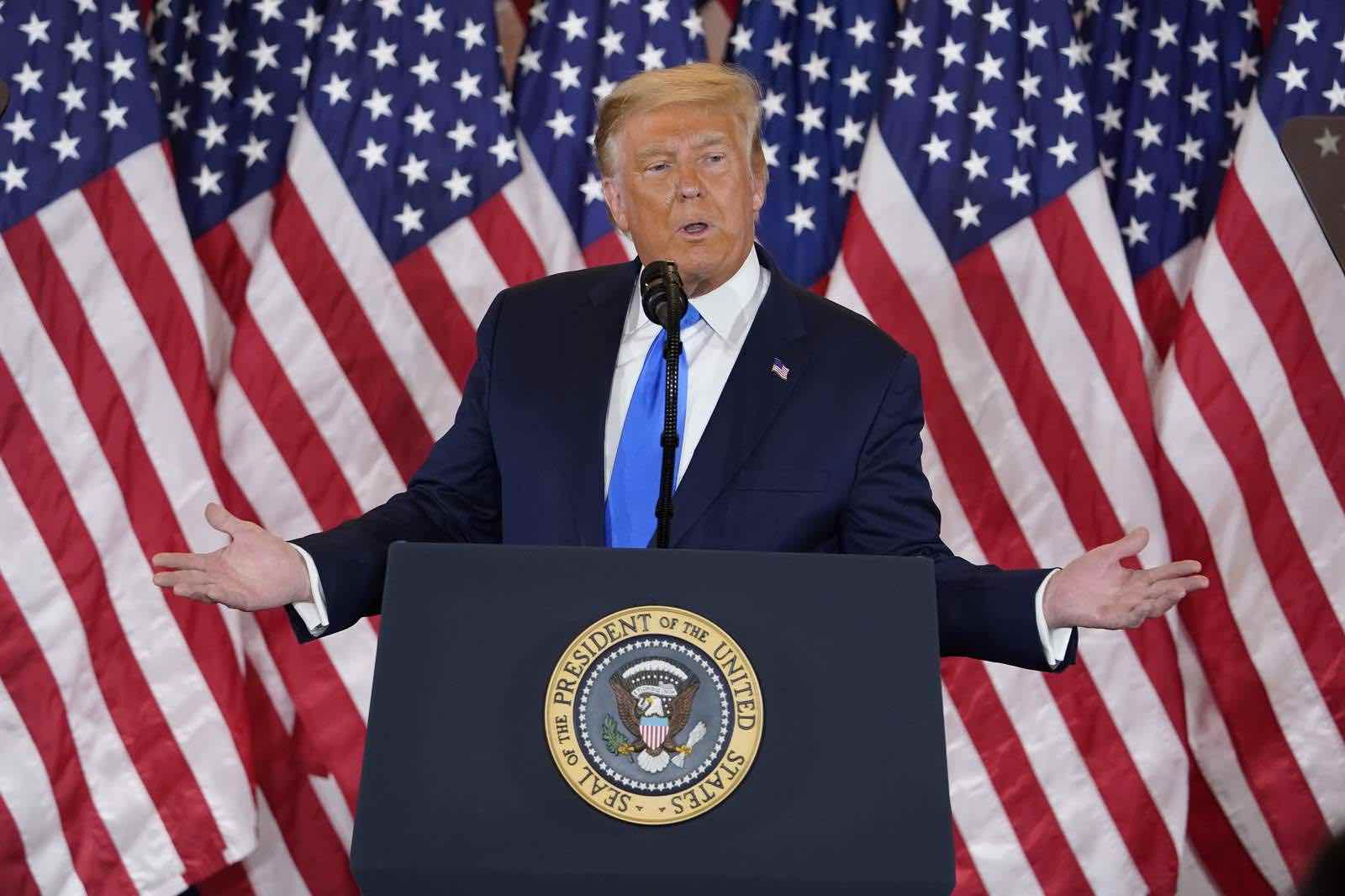 In case you didn’t know, the General Services Administration Administrator is the head of the GSA and is the one to formally allow the transition to happen, giving the next new president office space in Washington, D.C. & access to federal agencies for possible policy changes, according to CBS News. To start the process, the GSA must send a letter of “ascertainment”, which states who’s likely to win the race.

The current GSA Administrator, Emily Murphy, was the one to acknowledge Biden was the projected winner and to facilitate the transition. According to CNN, Murphy had been torn between President Trump, who refused to concede, and the public, who mostly consider Biden the 46th president. Finally, on November 23rd, two weeks after media outlets projected Biden to win, Murphy started the transition process.

In his tweets following the news, Trump said he wanted to thank Murphy “for her steadfast dedication and loyalty” to the United States. Rather than naming Biden, Trump said he recommended the GSA & his team “do what needs to be done with regard to initial protocols”. However, he wrote the Trump campaign’s investigation into supposed fraud “STRONGLY continues”. 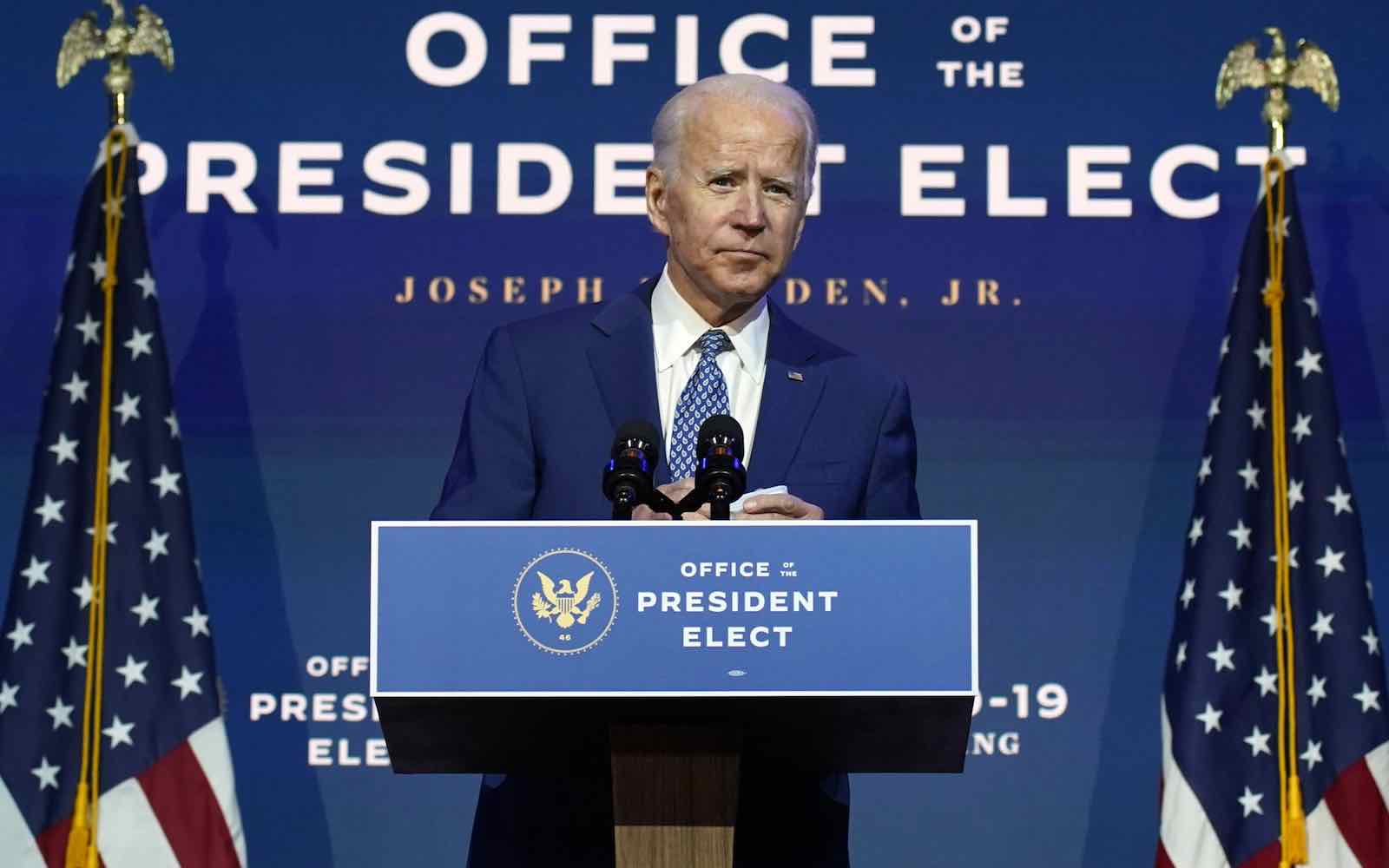 As soon as Biden was projected to win, Biden was in the process of starting his transition on his own. He put together his own COVID task force, including scientists & doctors, and has already named some of his staff & Cabinet members. So far, many of the people he chose to work in the West Wing & in his Cabinet are people who have been close to Biden during his decades in politics or worked in the Obama administration.

According to CBS News, the transition is primarily important because it allows incoming presidents to start formal reviews of current agencies prior to his inauguration. It also allows the incoming president to decide what their priorities are before having to start the hard work in January. With a shortened transition, it leaves a chance of unpreparedness, as shown in a 9/11 Commission Report, according to CBS News. 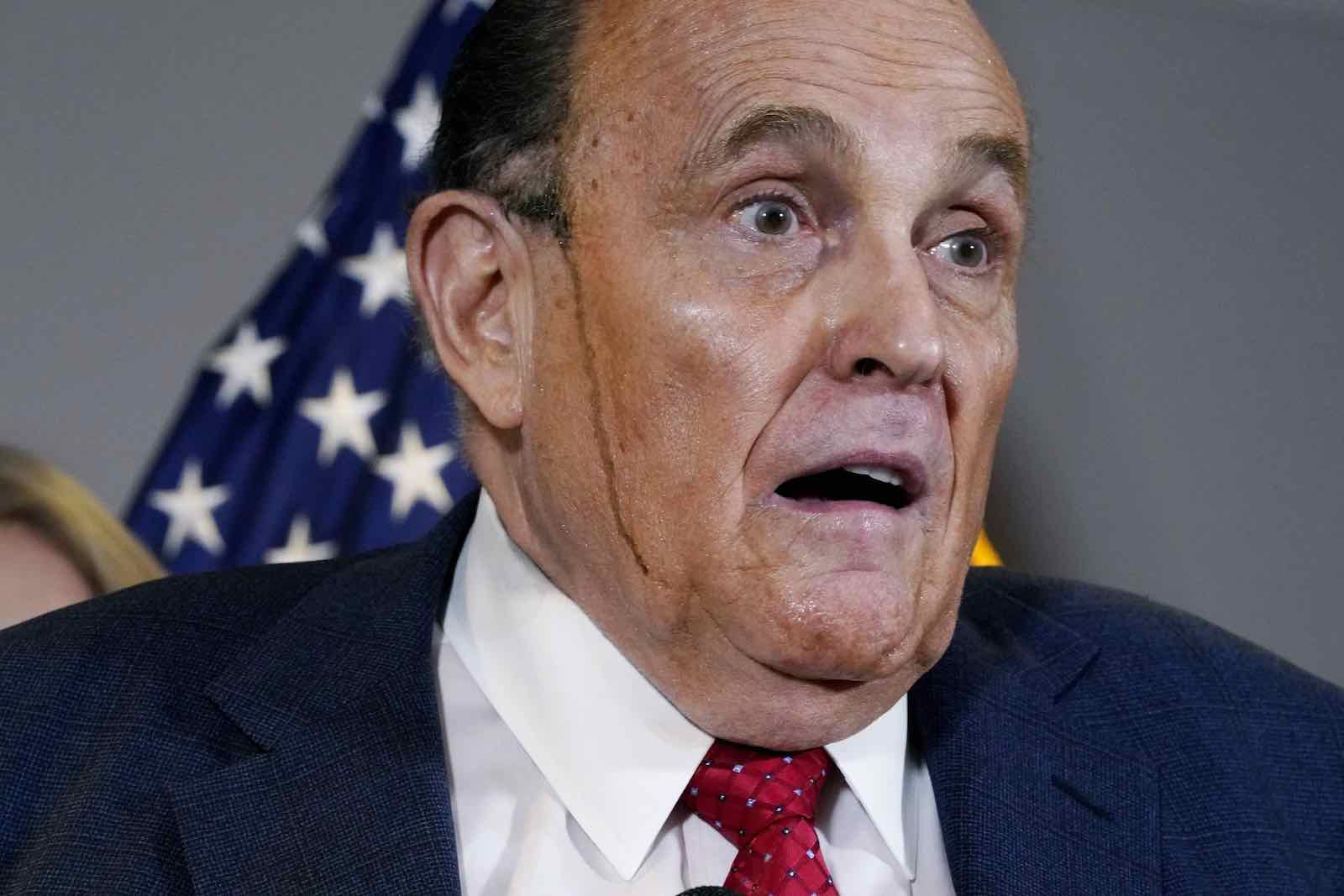 Many news outlets stated this is the closest we’ll get to a concession from Trump. He still hasn’t formally conceded and he continues to post tweets claiming voter fraud while regularly tweeting how the 2020 presidential election was a “rigged election”, usually in all caps.

At this point, most of Trump’s tweets are accompanied by a warning from Twitter: “This claim about election fraud is disputed”. In addition, Trump constantly tweets & retweets news articles from biased media websites like Breitbart, OANN, & Newsmax. Voter fraud has been largely disputed by election officials and many states who Trump has questioned have already certified Biden as a winner, like Georgia & Michigan.