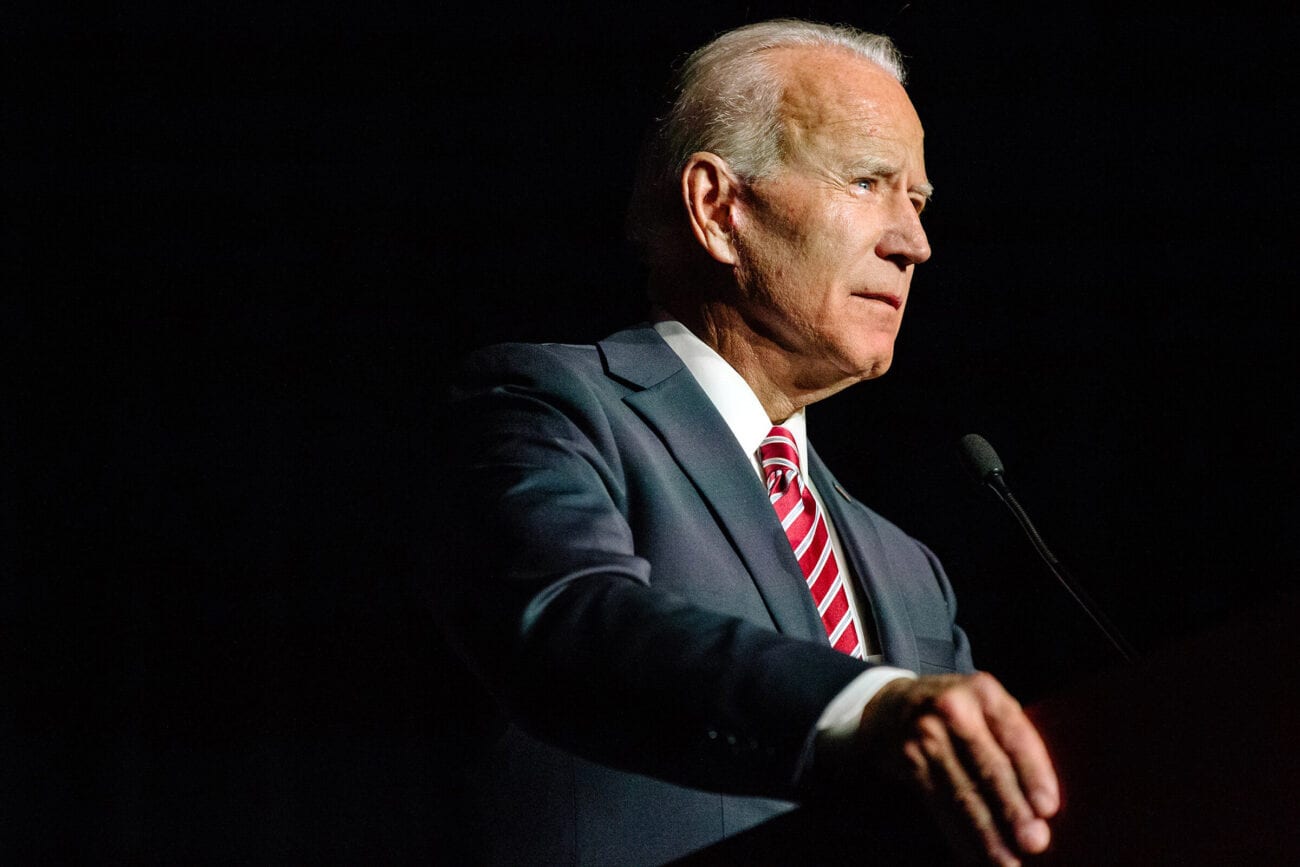 How exactly did Joe Biden make his net worth over the years?

Joe Biden, a man whose political career spans decades, has been projected to return to the oval office in January. While he may not have been the wealthiest presidential candidate, his pockets are still overflowing with his grand fortune. How exactly has our presumptive next president accumulated his net worth? Let’s take a look at his career and find out. 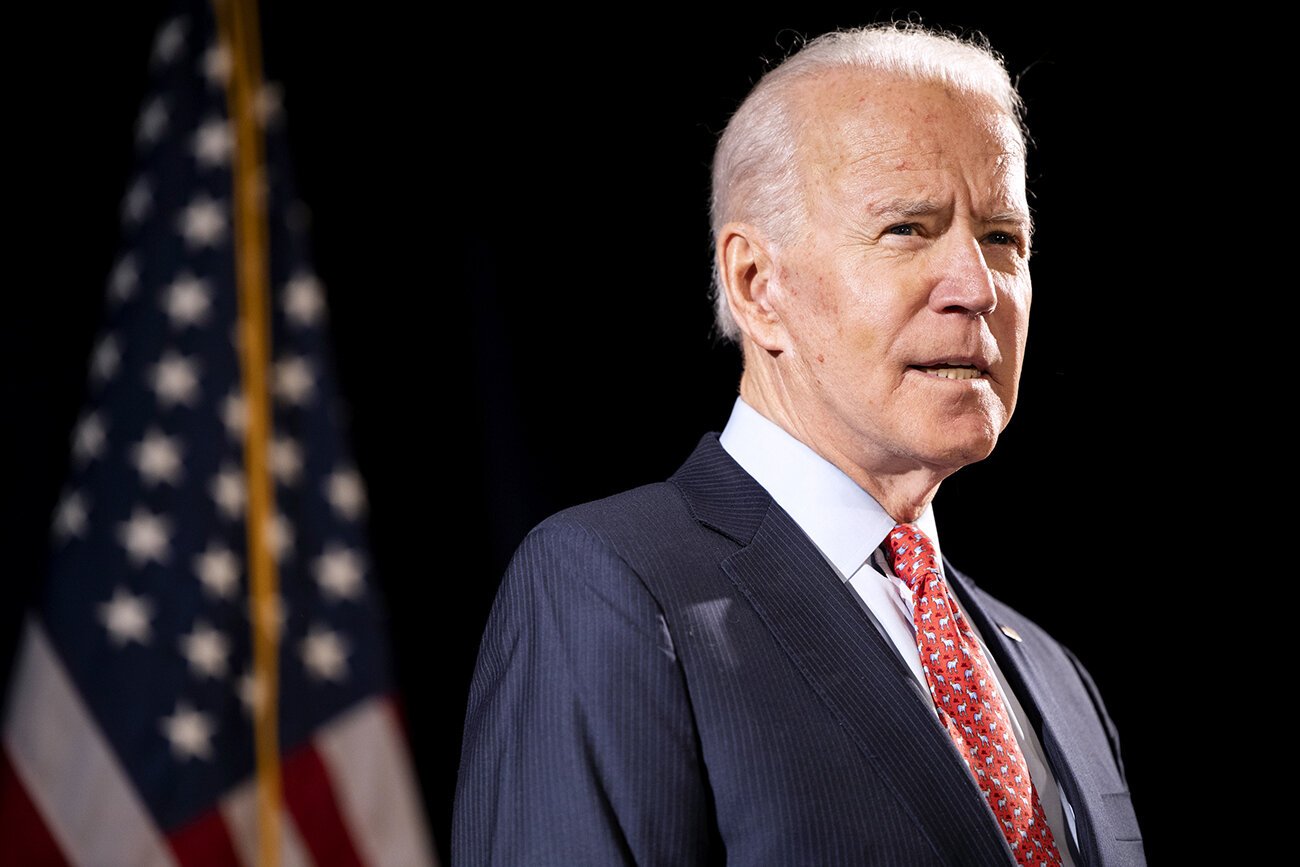 While Joe Biden and his family may be living a life of luxury now, this wasn’t always the case for him growing up. Biden’s father Joe Sr. was raised wealthy, but his own early business ventures failed, leaving their family “broke”, Joe claimed in his 2007 memoir: Promises to Keep: On Life and Politics.

Because Biden’s father faced numerous financial struggles, Biden spent most of his youth living with his maternal grandparents. Eventually, Biden’s father was able to find work selling cars, forcing them to relocate from Scranton, Pennsylvania, to Wilmington, Delaware when he was ten years old. 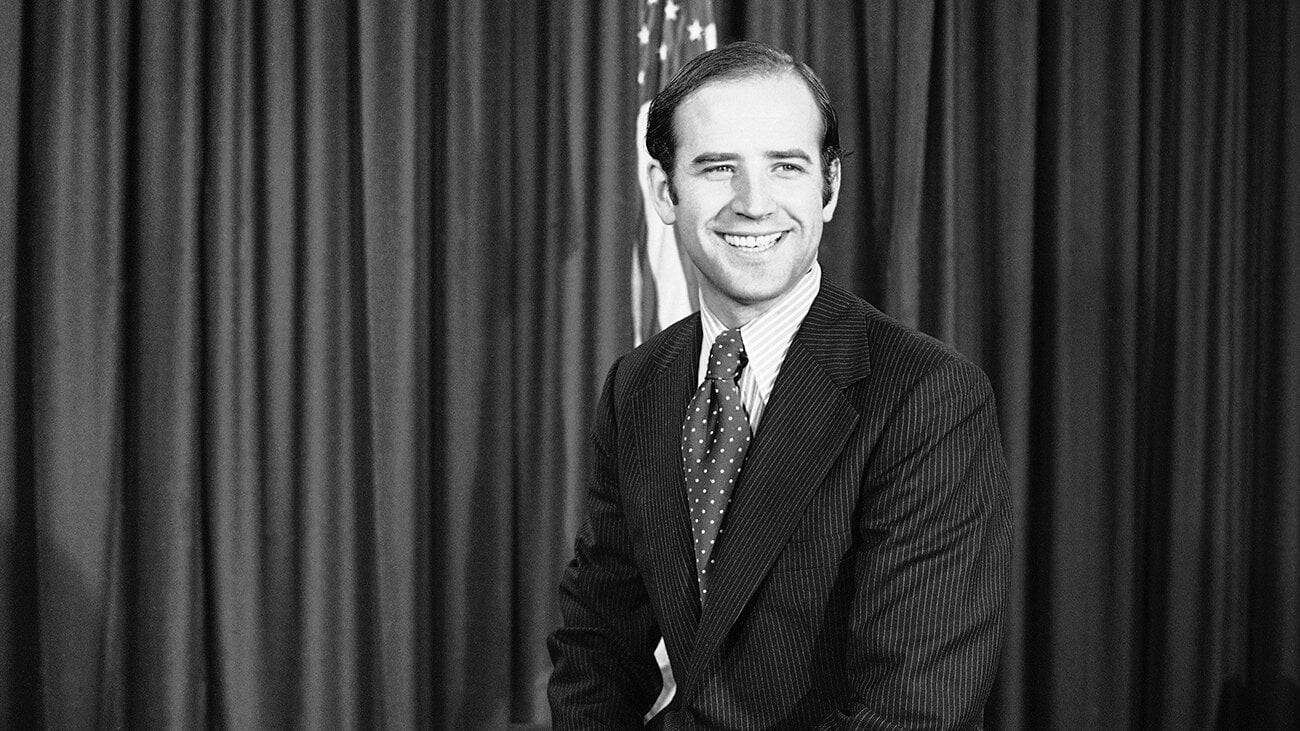 Despite his modest upbringing, Biden could still afford to attend a private high school through a work-study program. In college, Biden attended the University of Delaware, double majoring in history and political science with a minor in English.

After completing his bachelor’s, Biden received his law degree from Syracuse University, allowing him to return to his hometown in Wilmington and work as an attorney at a local law firm. 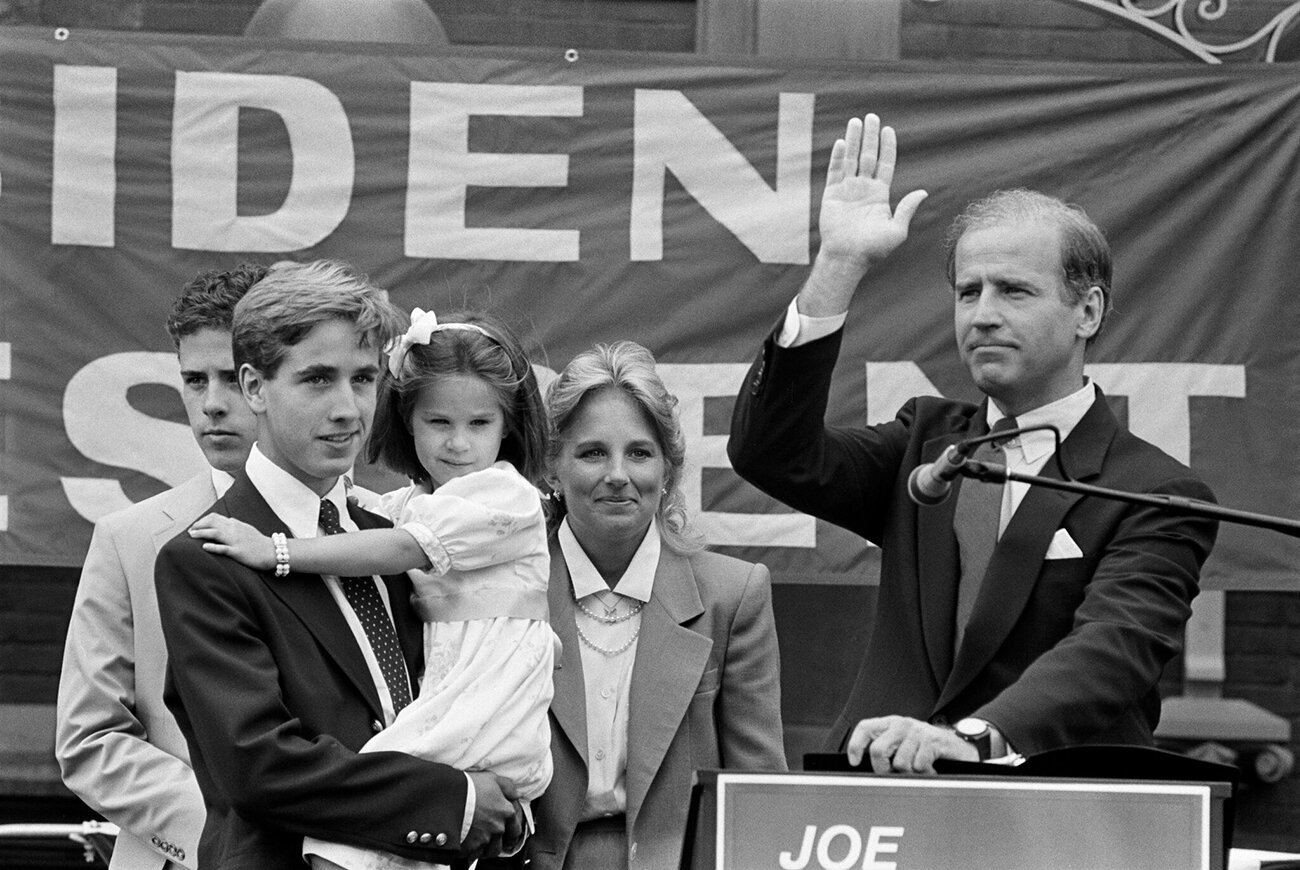 Biden became one of the youngest senators in the history of America at twenty-nine. He served as a legislator in Washington, D.C. with a starting salary of $42,500 a year ($250,000 adjusted for inflation.) Biden’s wife Jill also contributed to their wealth with her modest salary as a community college English professor.

In 2007, Biden published his first memoir about his life and political career, Promises to Keep: On Life and Politics, earning him around $71,000 in royalties and $9,500 for rights to the audiobook from publisher Random House. 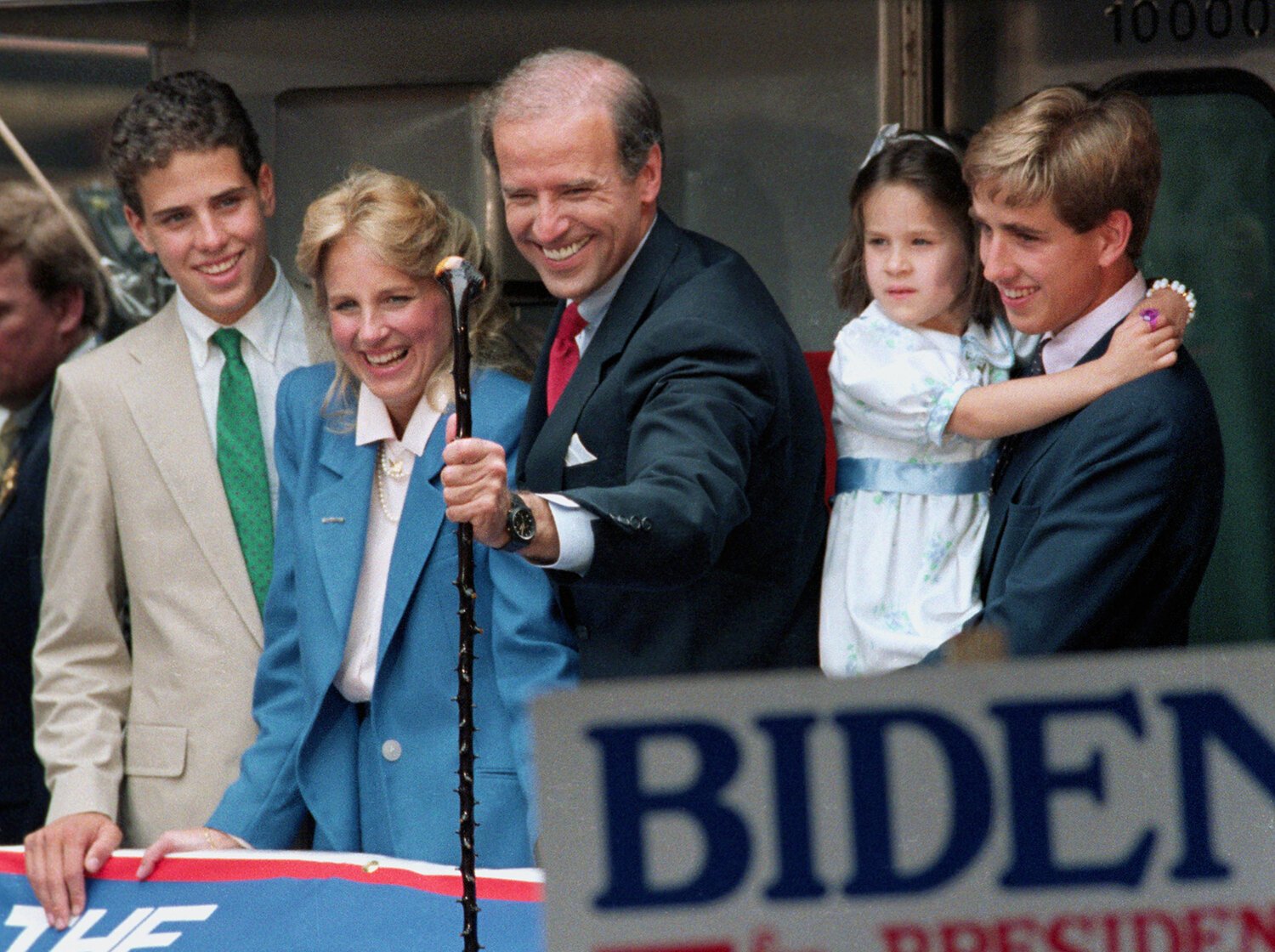 After being elected vice president alongside Barack Obama, Biden received a 30% raise from his previous job. As VP, Biden earned around $225,000 per year, adding up to $1.8 million in White House earnings. By the time his tenure was up, Prevention reported Biden’s financial disclosure forms confirmed assets and liabilities between negative $897,000 and positive $489,000. 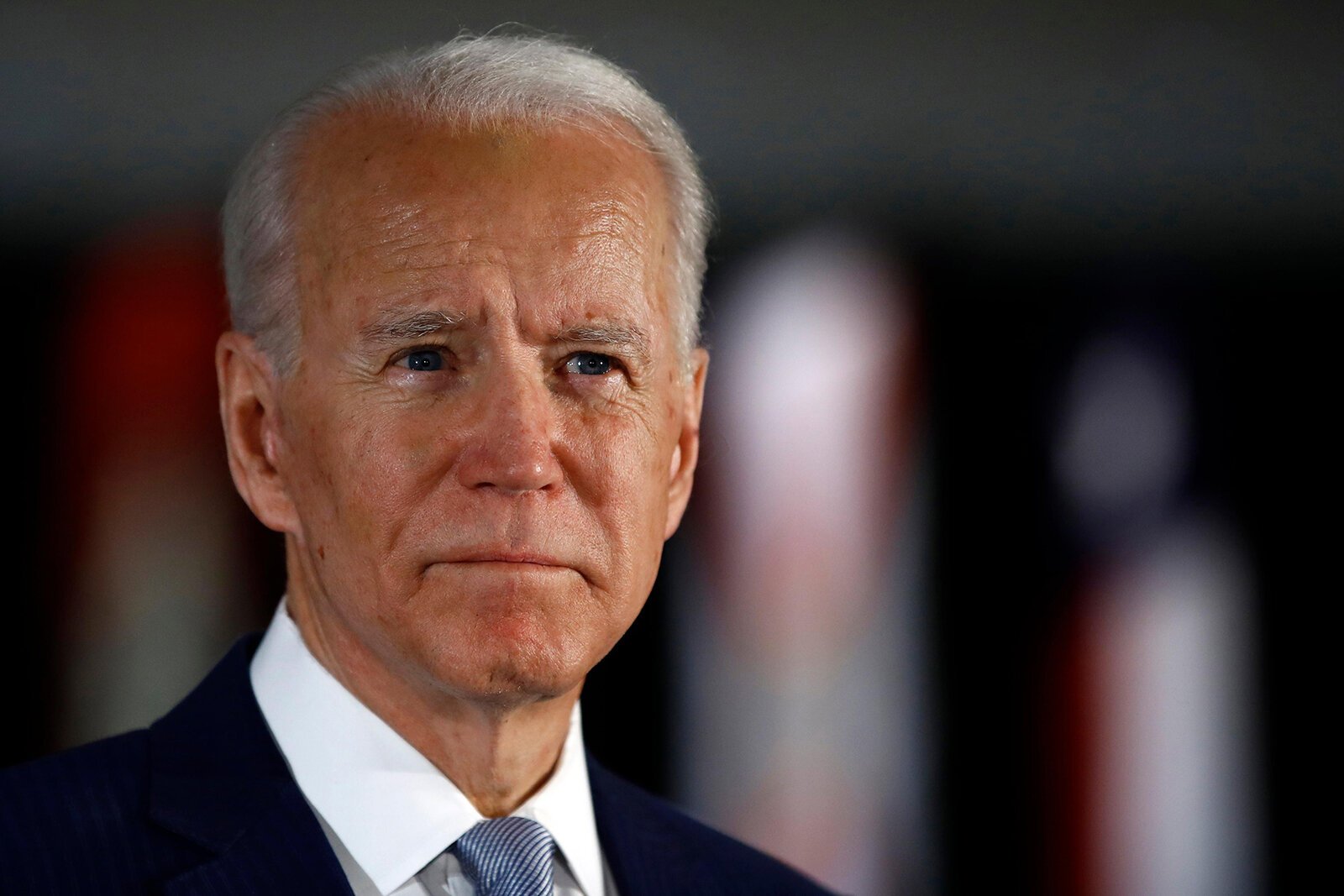 Two years after serving as vice president, Joe & Jill Biden’s tax documents proved they earned more than $15 million. Prevention claimed most of this money came from a multibook deal with Flatiron Books. The couple also obtained $1.98 million from book tours and $2.4 million from speaking at events. AP reports Biden’s speaking fee ranges from $40,000 to $190,000.

Biden also worked as a Benjamin Franklin Presidential Practice Professor at the University of Pennsylvania during his post-White House years, making around $775,000. Joe & Jill Biden’s net worth also benefits from pensions & social security benefits. The couple’s real estate is worth an estimated $4 million, including the worth of their two homes and rental income they receive from their cottage in Wilmington.

Forbes reported the couple took most of this money directly to the bank & investment accounts, totalling $4 million in cash & investments. Joe & Jill’s tax returns reveal they made almost $1 million in 2019 alone, requiring Biden to pay nearly $300,000 in federal income taxes. 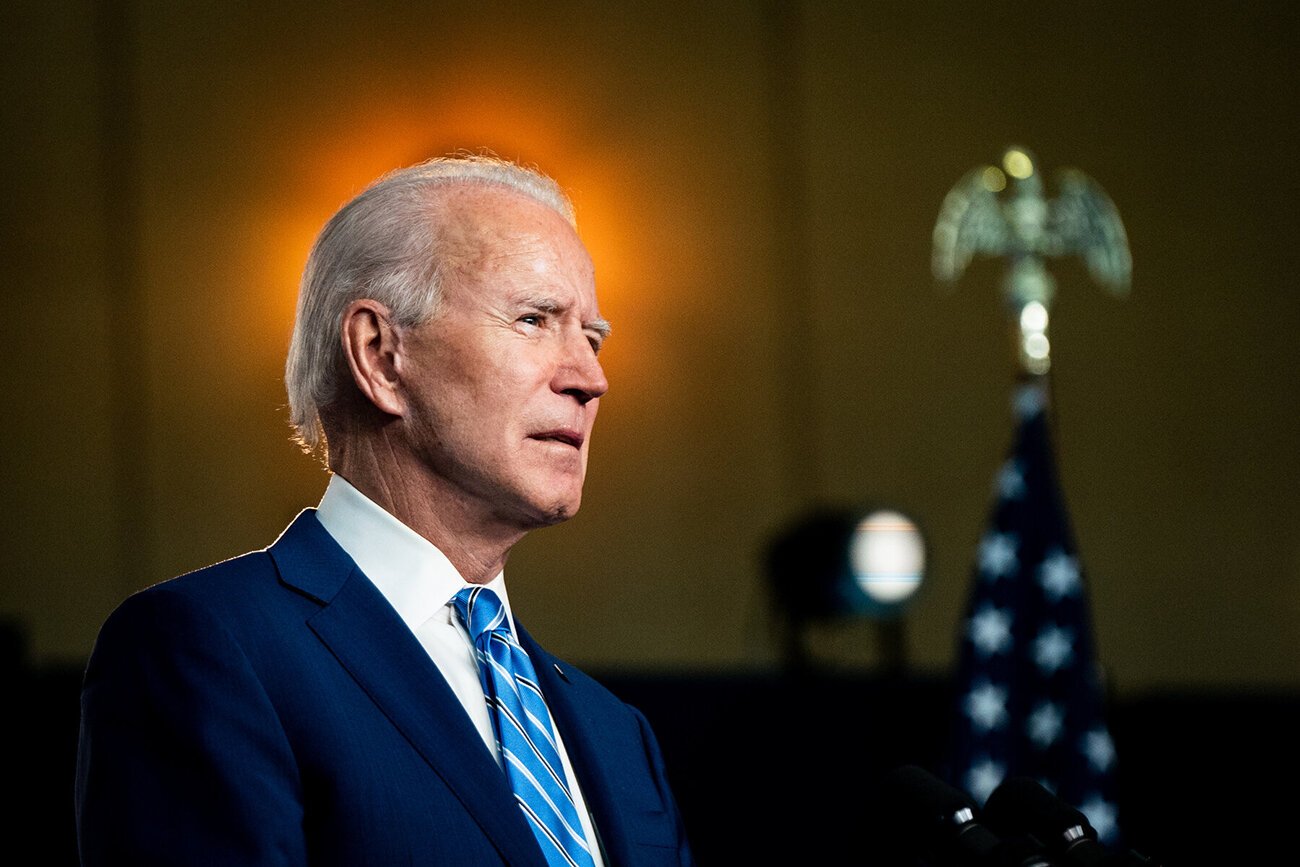 How much would he earn as president?

Assuming the Biden family returns to the White House following January, Biden will be making around $400,000 per year, according to Cornell Law. The U.S. Commander in Chief also receives a $50,000 expense allowance related to “discharge of official duties”. 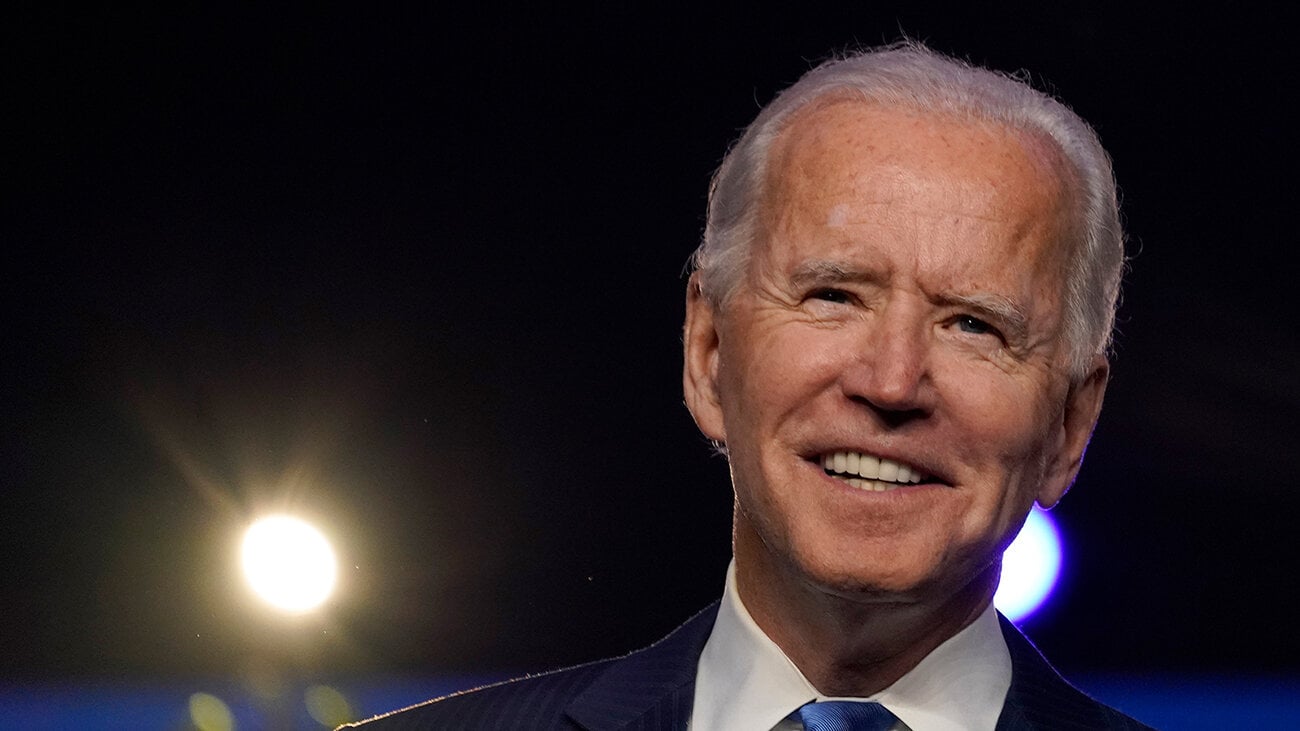 According to Forbes, the combined net worth of both Joe & Jill Biden from their real estate, career, cash & investments, and a federal pension amounts to about $9 million. This fortune is obviously a huge step up from the predicted president-elect’s humble beginnings.

Do you think Biden’s wealth is legit? Are you surprised or underwhelmed by his net worth? Let us know in the comments.