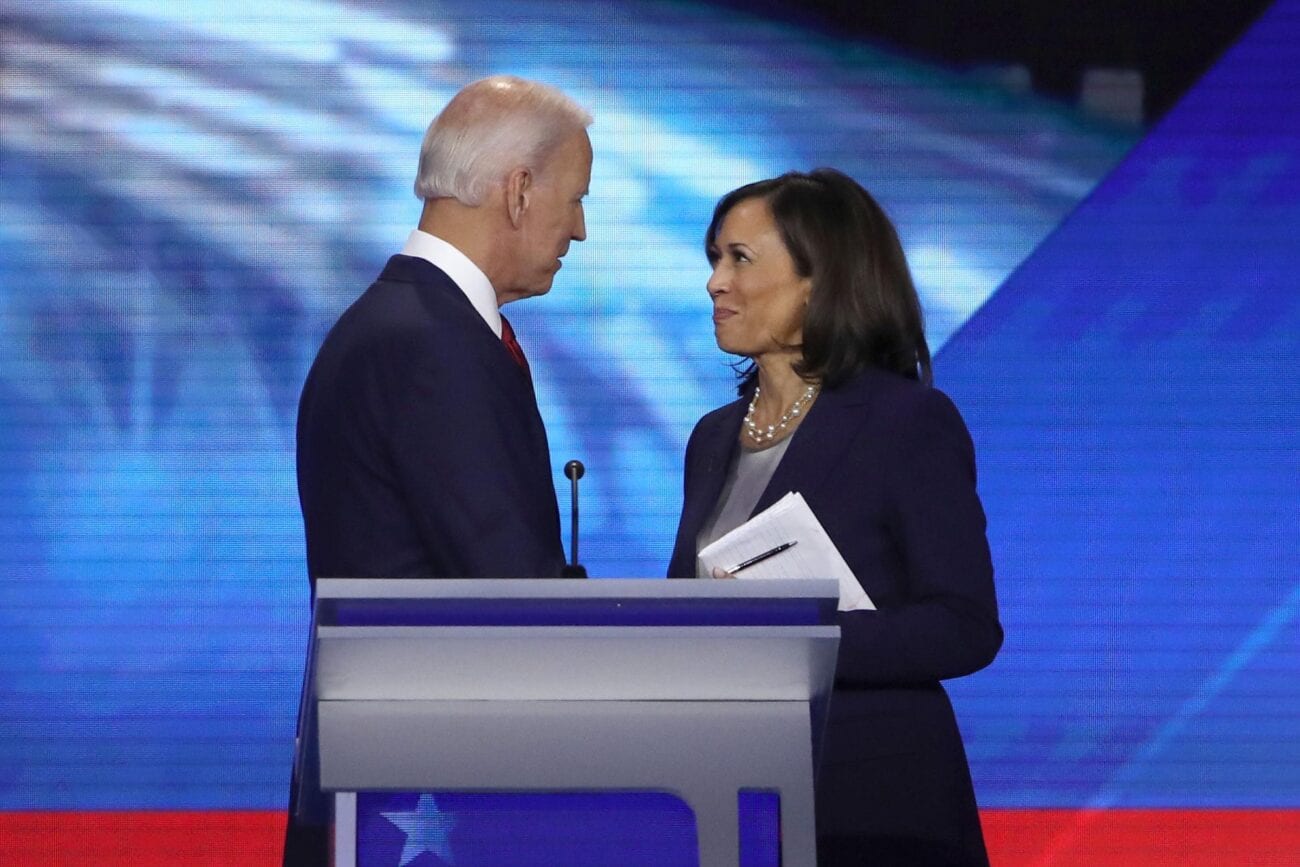 Who would Joe Biden’s VP pick have been if Kamala Harris said “no”?

The moment former Vice President Joe Biden announced his VP pick as Kamala Harris for his 2020 campaign, people knew it was setting the stage for what Biden wanted out of his administration. Many political experts believe Joe Biden only wants to serve as President for one year, so whoever he picked as his VP would most likely be the Democratic frontrunner in 2024’s Presidential election.

Kamala Harris was always on the top of Biden’s VP list, as she initially ran for President before suspending her campaign in December 2019. But what if Harris decided to focus on her Senate career? Joe Biden made it clear he wanted a woman as his VP pick. So who was after Harris on his list?

Biden’s campaign didn’t announce a formal shortlist, but many experts made a list of VP candidates who would match Biden’s campaign best. Here’s who almost was the vice president in a Biden-led administration. 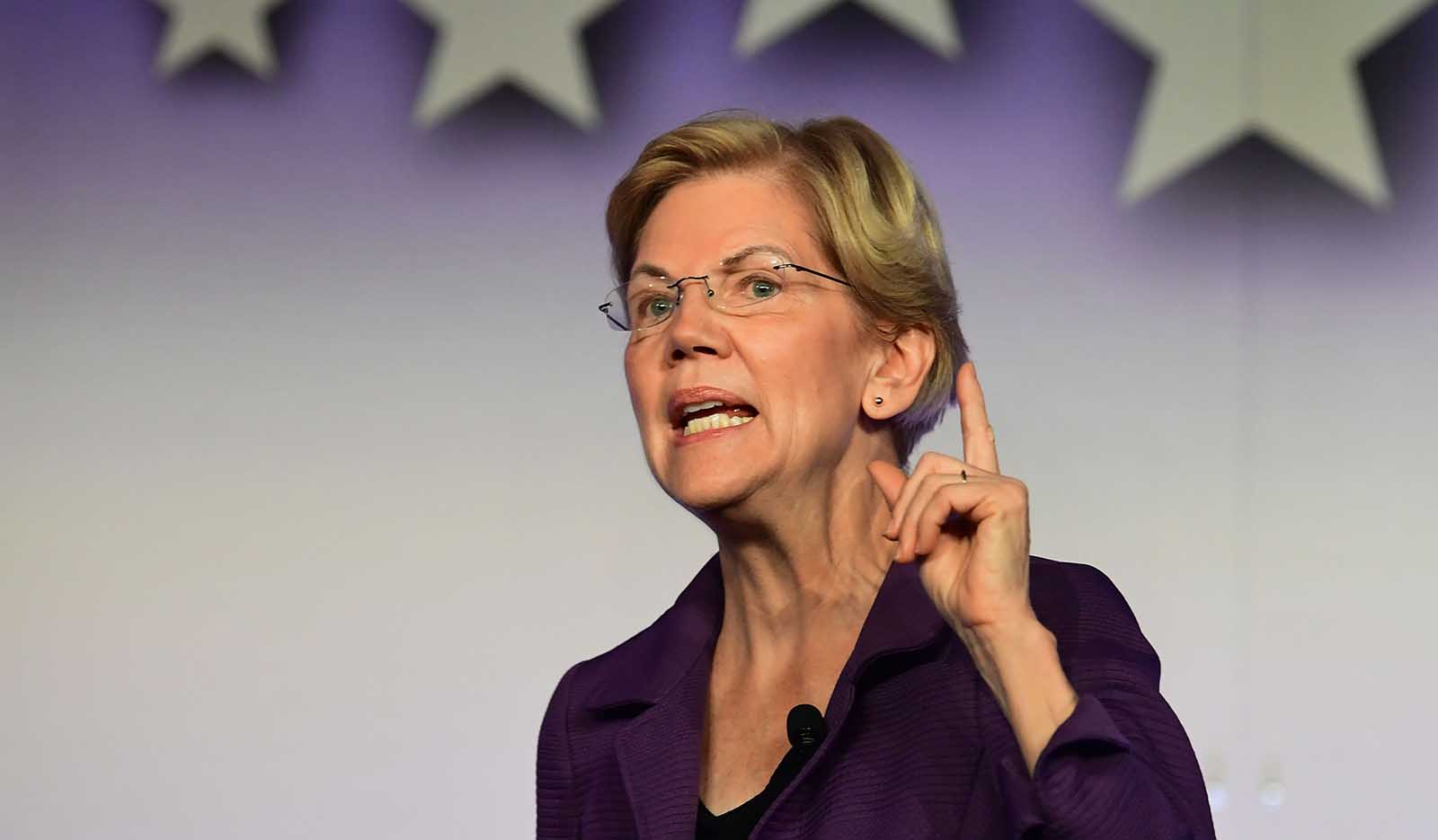 One of the female Democratic candidates for President, Elizabeth Warren was allegedly a finalist on Joe Biden’s VP pick list. A Senator from Massachusetts, Warren has only had a formal political career since 2013. But Warren has been in and out of political circles for years prior, focusing on economic law and fighting for consumers’ rights.

Even in office as a Senator, Warren still makes consumer protection & economic opportunity some of her top platforms. Political experts believe Elizabeth Warren was in the running to help get the economy back up after the COVID-19 pandemic, but Warren is also known for not being the best team player. There would probably be a lot of in-fighting had Warren been chosen as VP.

Don’t be surprised if you see Warren show up as the Treasury Secretary or Attorney General however. Biden would definitely want to keep Warren in his administration to fight Wall Street corruption. 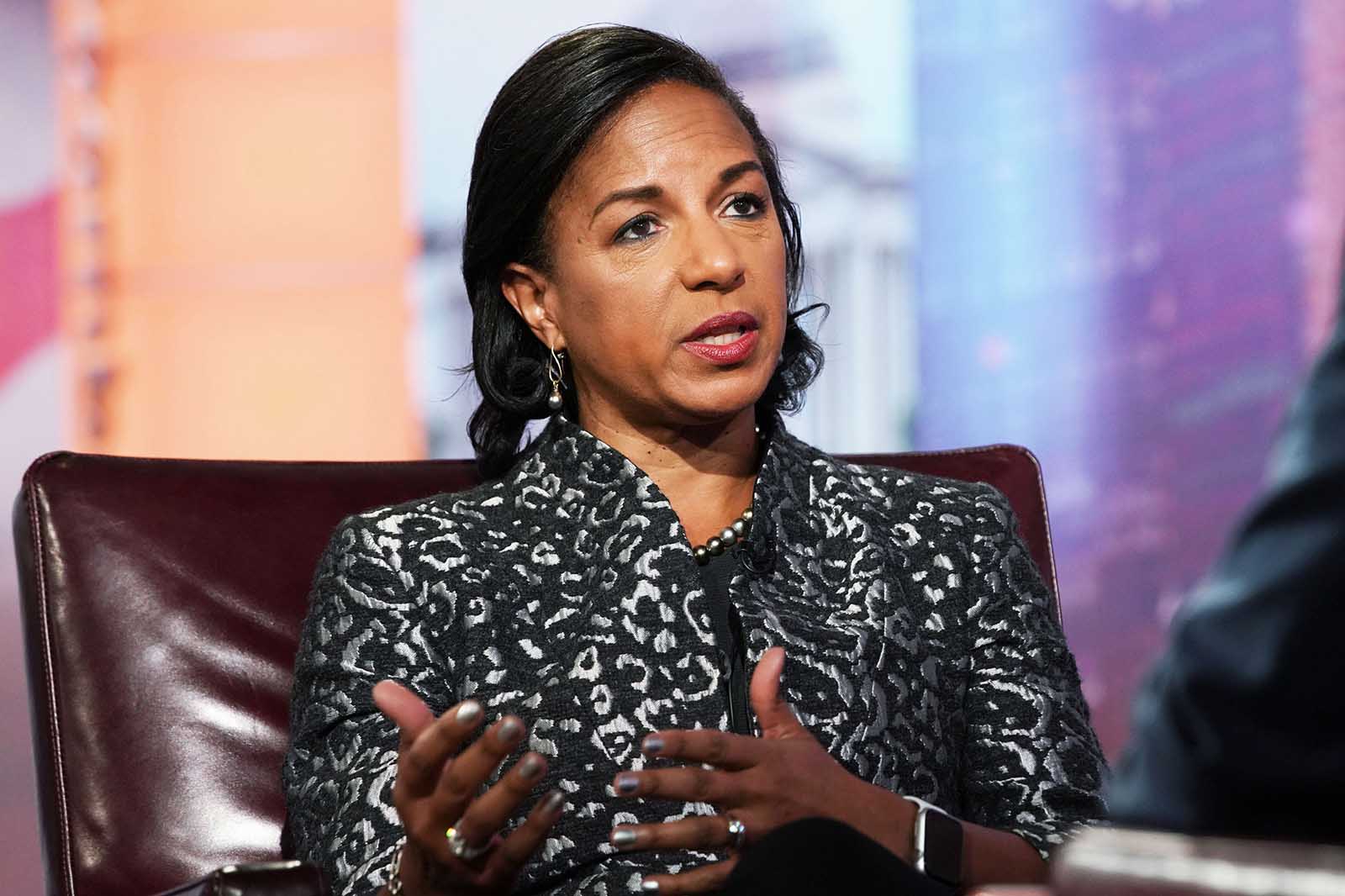 The former National Security Advisor and U.S. Ambassador to the UN, Joe Biden is quite acquainted with Rice as she served during the Obama administration. Very few people are as knowledgeable on national security in recent years as Rice is. Since the VP is a member of the National Security Council, having someone with that much knowledge would be a strong advantage for the administration.

Of course, the issue with Susan Rice as a VP pick for Joe Biden is the Benghazi situation. Since she was one of the main voices campaigning the false narrative of the attack being a “spontaneous reaction”, she also took a lot of the heat when people began finding out the truth. Rice would be a great part of the Administration, but she would’ve severely hurt Joe Biden’s campaign as a VP pick. 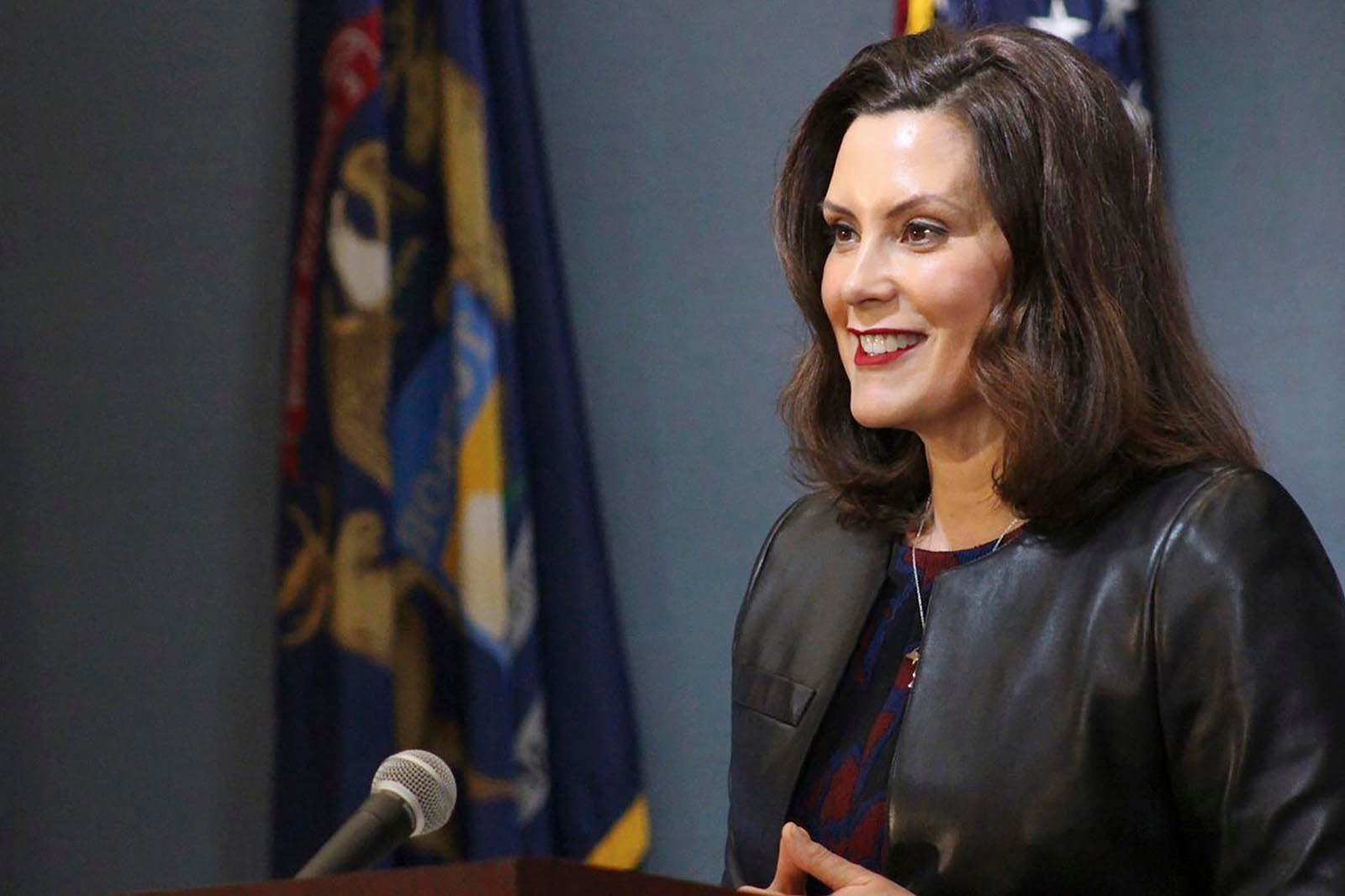 The current Governor of Michigan, Whitmer has spent her life in local politics for Michigan between serving in both the state House and the state Senate. She’s had her fair share of controversy, but overall is well liked. Take for example her COVID-19 plan: While met with protests from some, many Michigan residents supported Whitmer’s handling of the COVID-19 pandemic.

However, Whitmer is not afraid of raising taxes to fund her plans. Famously, Whitmer’s 2018 campaign was “Fix the d*mn roads”, but she wanted to make Michigan’s gas tax the highest in the country to do so. Shot down by people from all sides, no one was happy with her suggestion. People already think Joe Biden is going to raise their taxes, and Whitmer as VP pick would keep people on edge.

While numerous strong candidates were vetted to be Joe Biden’s pick for VP, each one brought their own set of flaws that would hurt the Biden campaign. Out of all the candidates, Kamala Harris made the most sense to merge with the Biden campaign. If you want to learn more about how Harris’s policies match with Biden’s, you can check that out here.