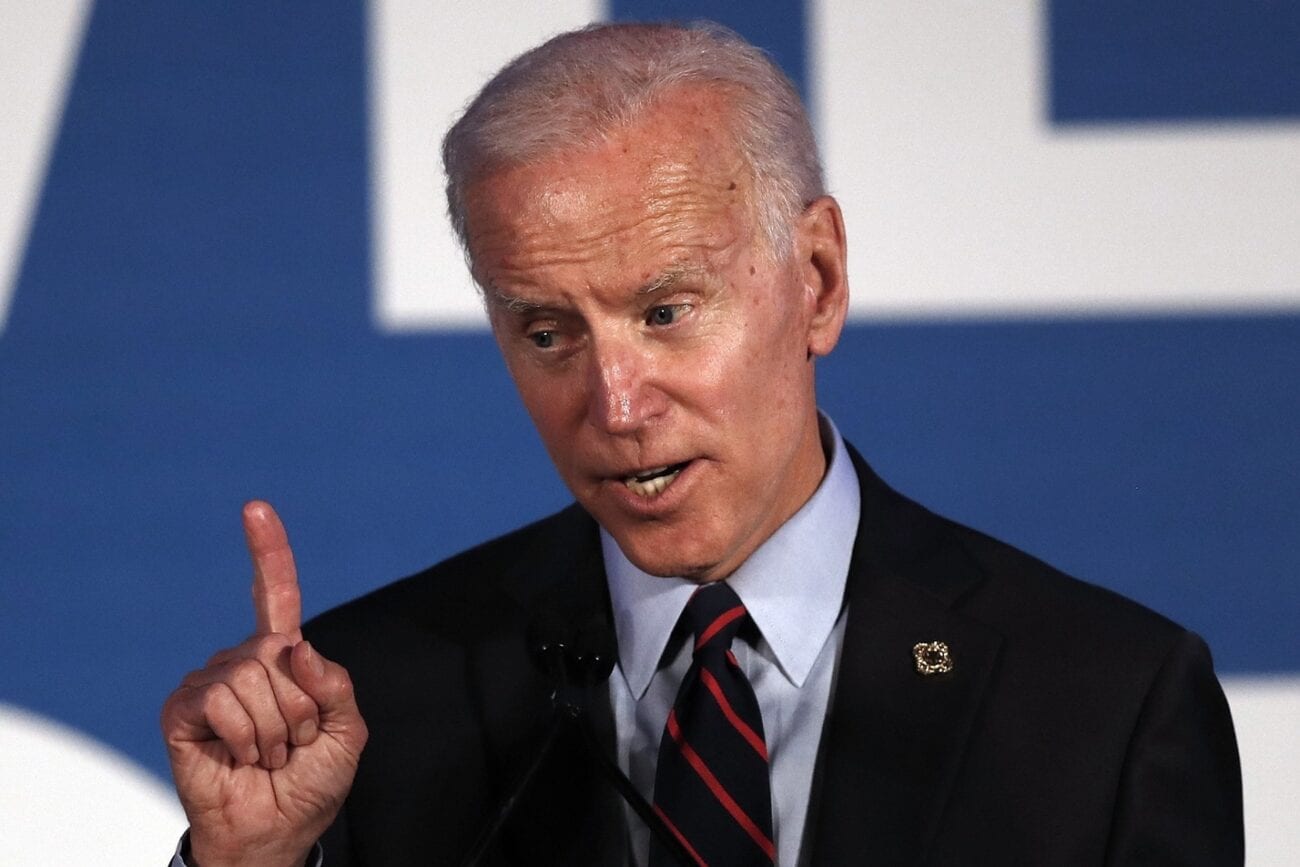 How old is Joe Biden? How old will he be if he completes two terms?

As we await the Electoral College’s decision on who will become the next President of the United States, most media outlets have projected Joe Biden as the winner of the 2020 Election. The former Vice President is sitting at an estimated 290 electoral votes, twenty more than the required 270 needed to win the Presidential election.

While we won’t know until the end of December if Joe Biden is America’s next president, many are wondering if the Democratic nominee will receive two terms. More importantly people are concerned about what that could mean for the lifelong politician’s health & wellbeing. If Biden were to be voted in for two terms, he wouldn’t leave the White House until 2028.

Exactly how old is Joe Biden? Would it be a good idea to keep him in office for eight years? We’re not only looking for Joe Biden Biography but also for Joe’s career as a politician, his health, and of course, his age. 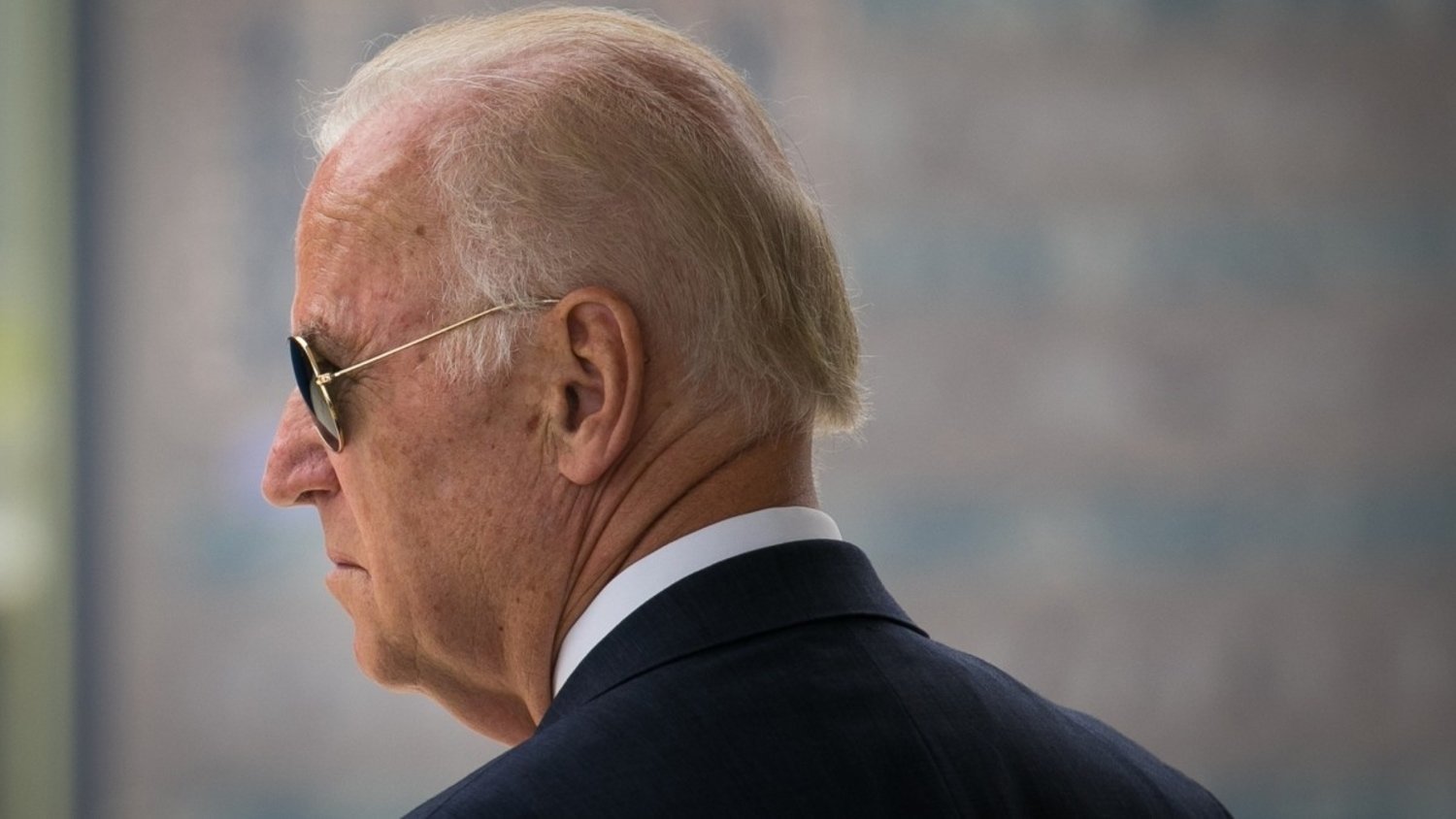 The oldest president ever?

Born on November 20th, 1942, Joe Biden is right on the line between Scorpios & Sagittariuses. This also means in just a few short days, Biden will be turning seventy-eight. If Biden becomes President, this will make him the oldest sitting U.S. President to date. The current holder of the title of oldest president is the current President, Donald Trump.

While Trump is only four years younger than Biden, he has already served one term as President. If he were to serve another term, he would be Biden’s current age, seventy-eight, by the time he left office. Biden entering office at nearly eighty years old would be a big deal. 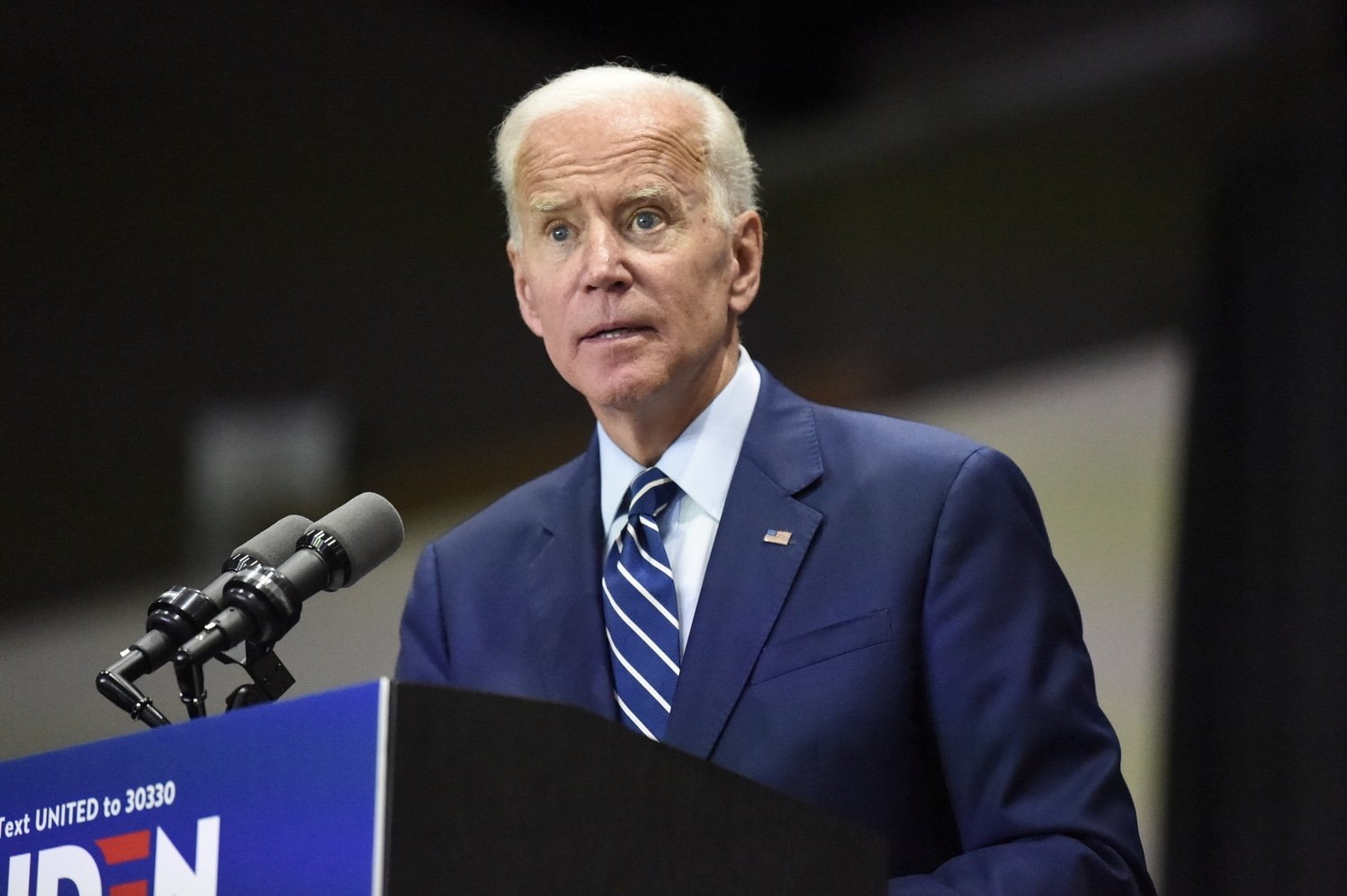 Part of Joe Biden’s appeal as a presidential candidate is his years of experience. Joe Biden started his political career in 1970 as a member of the New Castle County Council in DE. Then, Biden went to Congress, being sworn in as Delaware’s senator in 1973 by his son’s hospital bed, captured in an infamous photo.

For fifty years, Joe Biden has spent his life as a public servant. Whether it’s his time serving in the local county council, as a senator in Congress, or joining the Obama administration as Vice President, Biden has had a lifelong career in politics. He’s seen it all up close from the Senate floor. That level of expertise cannot be bought. However, some continue to worry if a seventy-eight-year-old man can stay healthy for eight years. 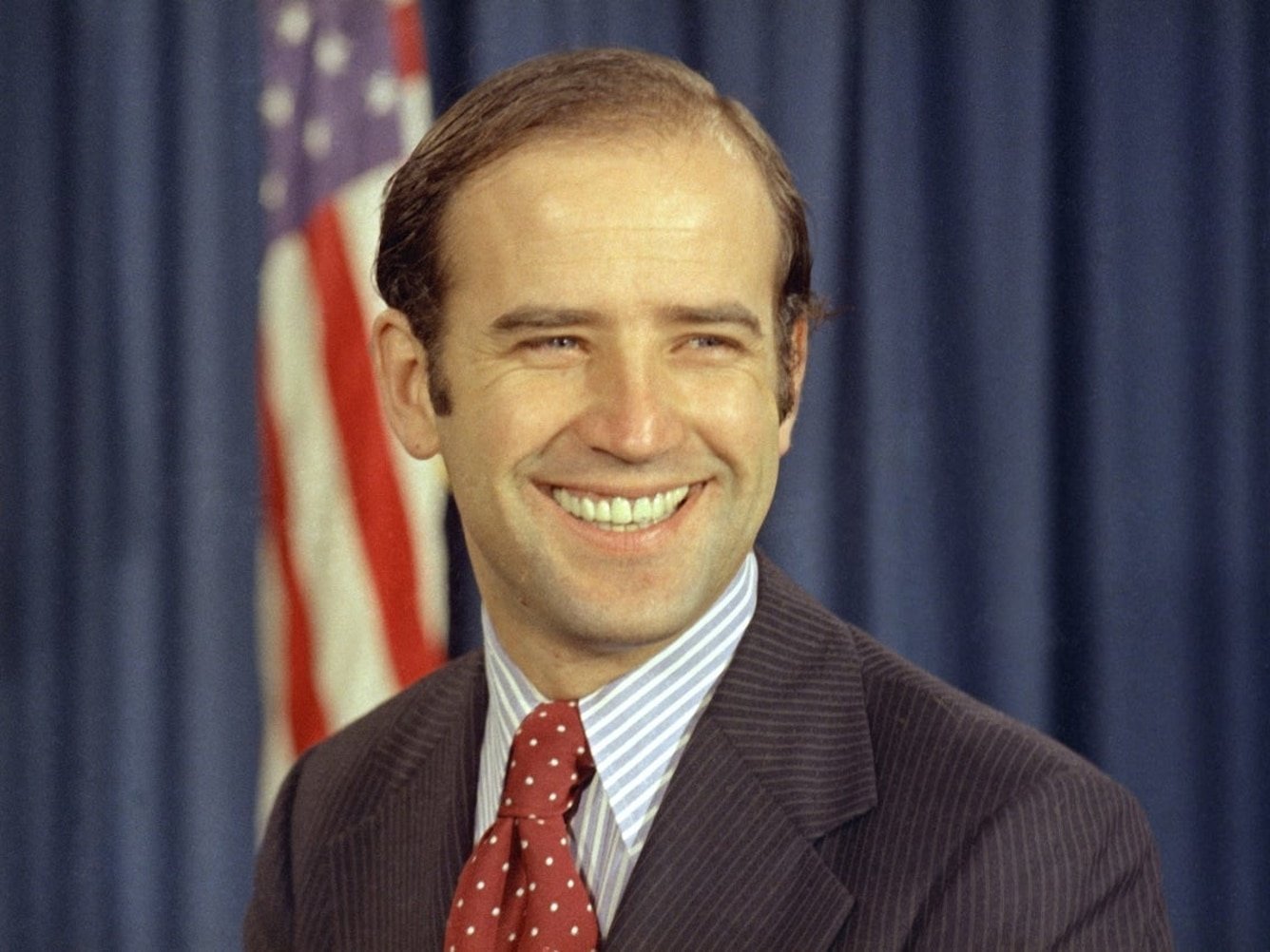 Can we guess when Joe Biden will die?

It seems like a dark question. However, Joe Biden’s age is a great deal of concern for the country. If Joe Biden were to serve two terms, he’d be leaving office at the age of eighty-six. In comparison, Joe Biden Sr. died at age eighty-seven. These are the concerns being raised by many, as they believe Joe Biden will not make it through eight years in the White House, especially since if he were to die, his vice president would take his place until the next election.

Even if Joe Biden were to live for his eight years in office, that doesn’t mean he would be in perfect health those eight years. The job of President is far from easy, and can take its toll both physically & mentally on the President.

To ask that of a man who is already heading towards the end of his life is a lot. Besides, people already believe Joe Biden is showing early signs of dementia or other mental degenerative diseases. Who’s to say they’re not true? While the U.S. Consitution has outlined procedures to follow if the president becomes incapacitated, will these procedures be followed? 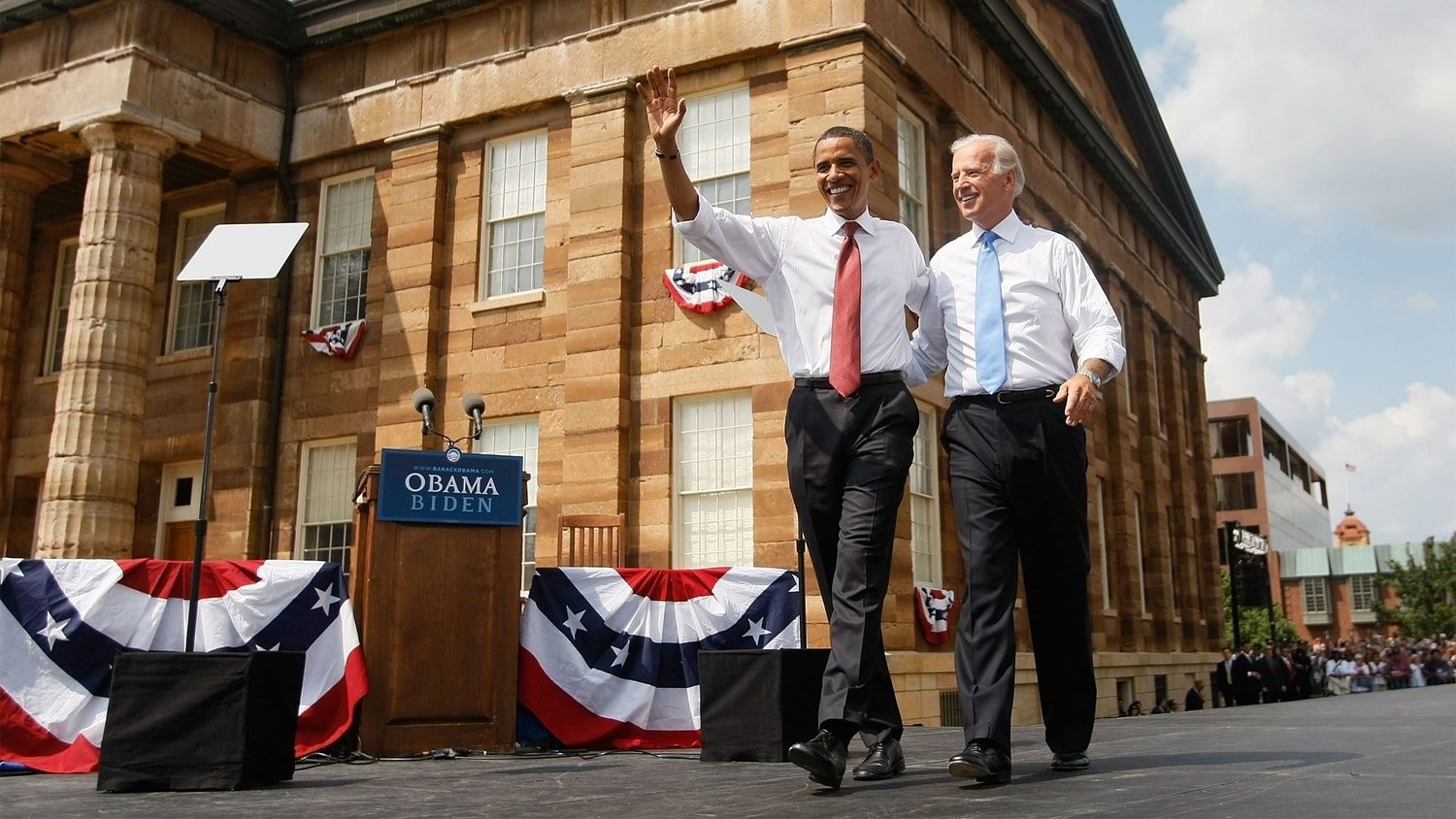 Others who take issue with how old Joe Biden is also bring up the issue of having Kamala Harris as president. If Joe Biden were to pass away while in office, the senator would then be next in line to take over. While people may be fans of Joe Biden’s policies, not everyone is a fan of Harris’s policies.

Having Joe Biden enter office as such an old age is risky. On one hand, his expertise in politics is his entire appeal. On the other, his age brings serious health risks into the White House, meaning we could see a Kamala Harris presidency.

We won’t know for certain if this is an issue we have to deal with until January, when the Electoral College has cast their votes.