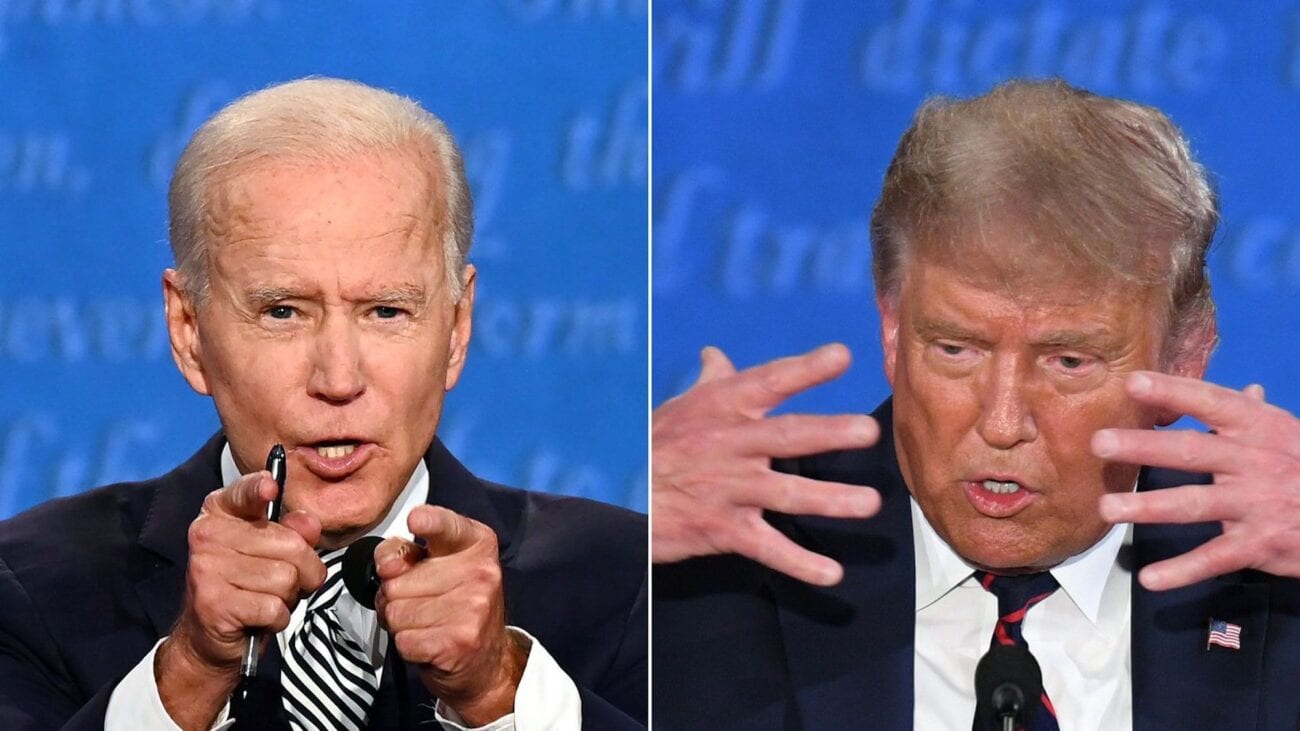 The best memes about Joe Biden’s gaffe from the debate

Last night’s presidential debate sure was . . . something. We don’t think anyone had their hopes up and still the debate managed to disappoint us like nothing else this year.

At this point, everyone’s getting used to dealing with the world’s difficulties in the best possible way. Luckily for us, the first presidential campaign was no exception. Americans turned the event into an opportunity to create amazing memes. At this point, we’re thankful we have memes to look at so we can cope with whatever the hell last night was.

Even though President Donald Trump’s speaking time likely exceeded Biden’s, the vice-president still managed to steal the show with a single phrase: “Will you shut up, man?” Here are some of Twitter’s gifts to the world after the most memorable moment of last night’s debate.

Americans must feel frustrated that Biden wasn’t able to voice much of his points with President Trump interrupting him. In theory, debates are supposed to help candidates express their proposals, so voters are as informed as possible for the elections.

On the brighter side, maybe Biden benefitted from being interrupted! An alternate caption for this meme could be: “when things aren’t going well but it somehow works out for you.”

Last night’s debate was also a good opportunity to practice our empathy. We tried to think: how would it feel to be Joe Biden? Just imagine the pressure of having to debate the current President of the USA. Wouldn’t the whole situation give you a migraine?

We at least had the option to mute our devices if we were getting too annoyed about the candidates back and forth. Biden had no choice but to do as this meme describes.

Glad the Obama-Biden memes are back. #Debates2020 pic.twitter.com/HLTRpMS7IO

We know Obama feels as let down as us. It’s not like we were expecting both candidates to behave perfectly, but we think it’s safe to say no one predicted Biden’s reaction.

We do like to imagine Obama & Biden had a conversation like this one IRL. Last night’s debate certainly didn’t bring you joy, so maybe this mental picture will: Obama watching the debate when Biden tells President Trump to shut up – funny, right?

“Will you shut up, man.” Bruh, Biden spoke for all of us in that moment. #PresidentialDebate2020 pic.twitter.com/XUvNtb73nI

We’ve been thinking about why Biden telling President Trump to shut up was so hilarious. The choice of words wasn’t particularly funny, but there’s just something amusing about those words being said during a presidential debate.

We feel like Mónica’s gif choice conveys our emotions perfectly – we were all Andy Dwyer last night! Didn’t the iconic “shut up” moment have the same vibes as when the quiet kid at school delivered a well-deserved comeback to the school’s bully?

"He shows up with the biggest mask I've ever seen" pic.twitter.com/m32jtGgMyC

We loved the “Will you shut up, man?” moment. In reality, though, there were many other meme-worthy things going on last night. For instance, the beautiful moment when Trump made fun of Biden’s mask.

Apparently, Biden’s been taking COVID precautions a little too seriously. We’re all aware about the recommendation to wear masks in public, but Biden is completely exaggerating at this point. President Trump mentioned how he only wears masks when he deems it necessary. Biden, on the other hand, “could be speaking 200 feet away” and would still wear a mask.