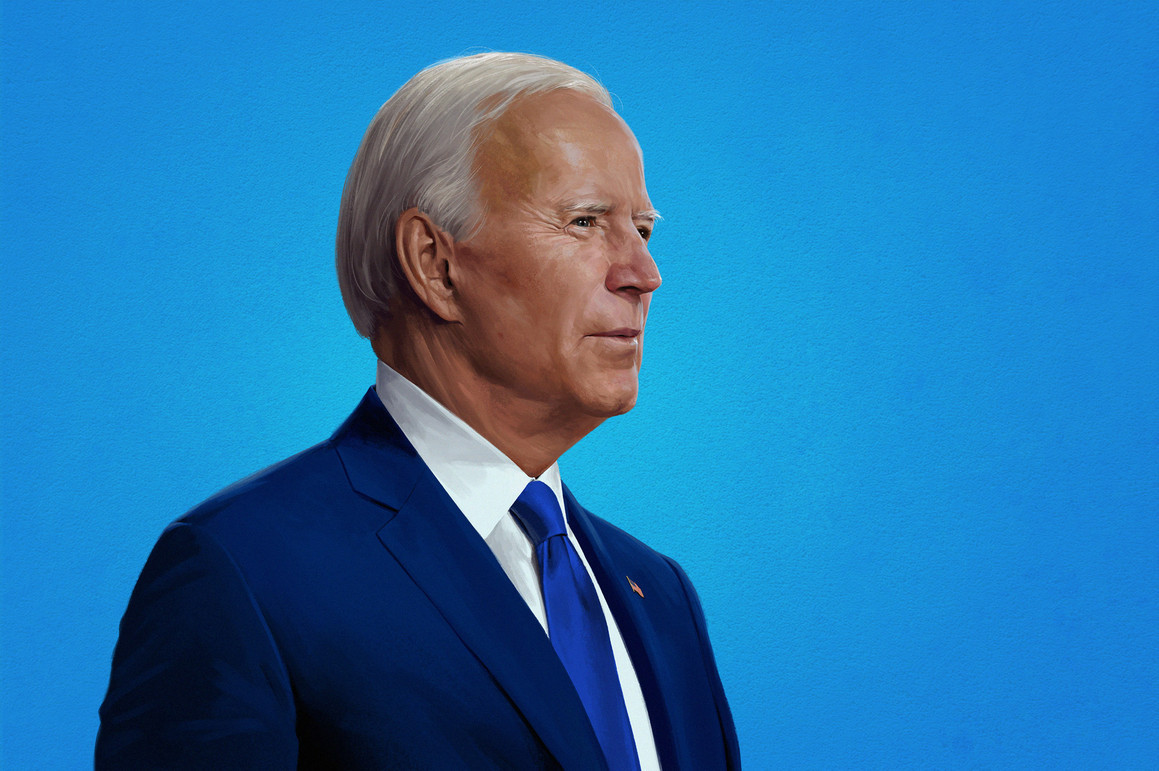 Embattled “President-Elect” Joe Biden: What is his current net worth?

Before becoming president, Donald Trump was a real estate mogul with a massive net worth. Biden’s wealth isn’t near Trump’s, but he does have some successful ventures that have built up his earnings over the years. Want to know what Joe Biden’s worth before his scheduled inauguration in January? Here’s the current net worth of President elect Joe Biden. 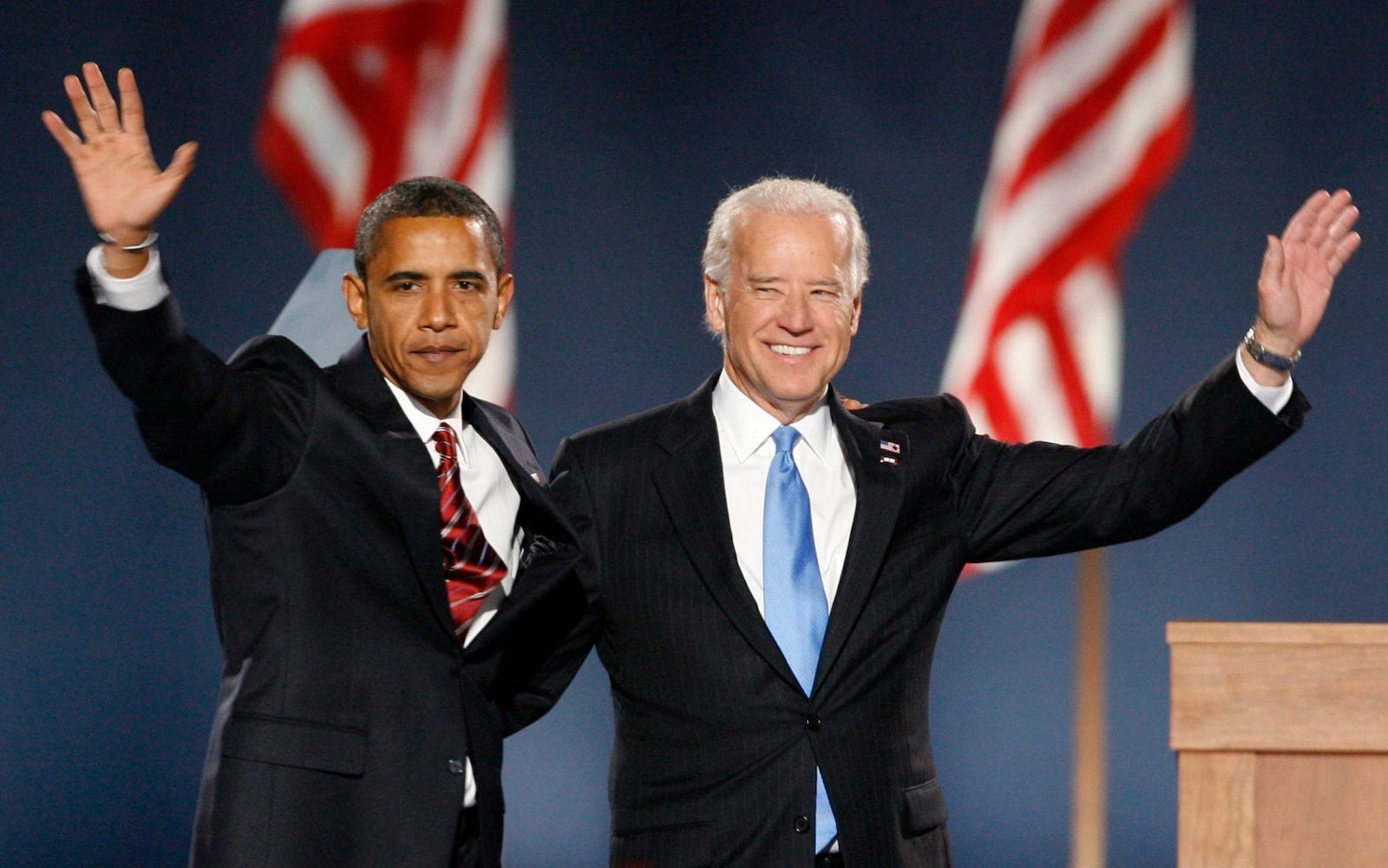 According to Town and Country Magazine, Joe Biden’s net worth was less than $30,000 in his first year as Vice President in 2009. However, ten years later, according to Marie Claire, Forbes calculated his net worth was nine million.

Several factors contributed to a massive increase in Joe Biden’s net worth. The Bidens own $4 million in real estate as Joe and wife Jill Biden own two houses in their home state of Delaware. The Bidens made investments worth $4 million and Joe has a federal pension worth more than $1 million. 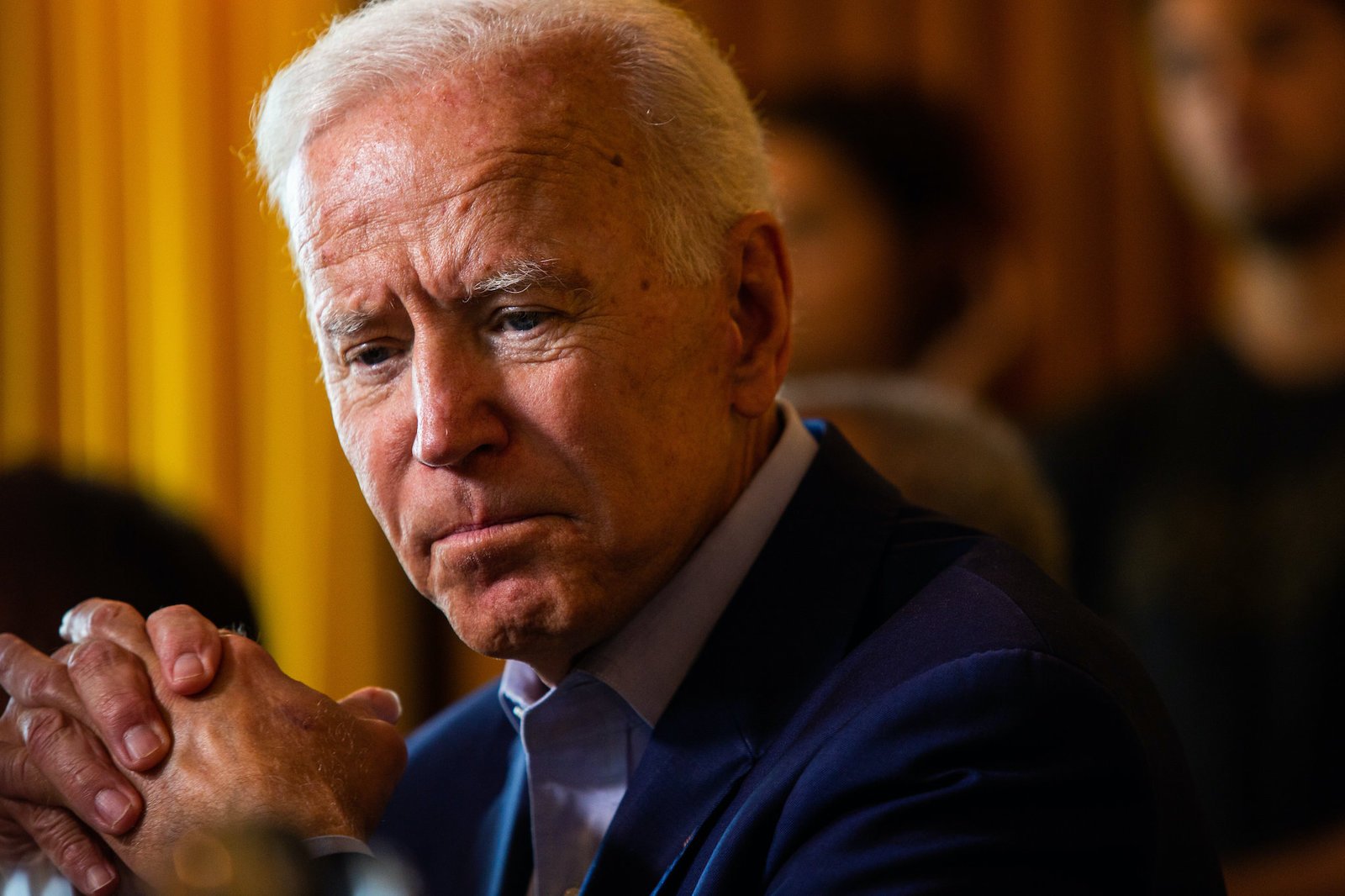 During Joe Biden’s last year in the senate, his salary was $169,000. When he was elected Vice President, he was given a thirty percent raise, leading to an average annual salary of $225,000. When Biden’s VP term ended, his net worth was between $897,000 and $489,000. Winning the presidency includes a salary of $400,000 a year not including expenses. Jill will continue working as an educator. 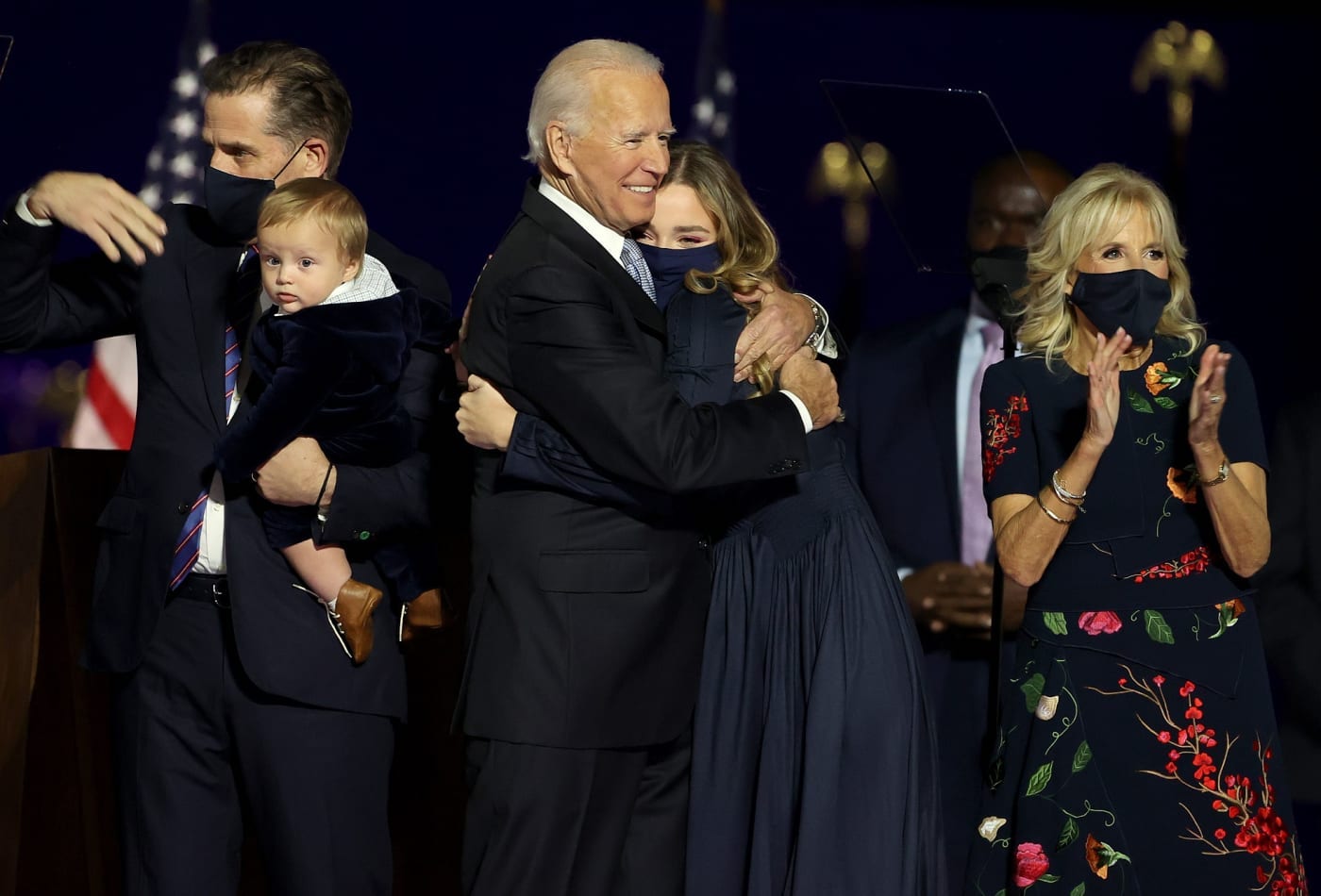 The Bidens made more than $15 million revenue from book tours, speaking fees, and leadership roles. According to Business Insider, the Bidens’ fortune is mostly tied to “public speaking engagements and book royalties, according to tax returns and financial disclosures released by the Biden campaign and published on the campaign’s website”.

Joe Biden wrote two books over eleven years. The first is his memoir Promises to Keep: On Life and Politics, released in 2008. The book sales increased when he announced he was running with Barack Obama. Joe Biden also wrote Promise Me, Dad in 2017 – a book about his son Beau’s fight with and death from cancer. The book sold over 300,000 copies and topped the U.S. bestsellers list briefly after its release.

Jill Biden published a memoir in 2019 titled Where the Light Enters: Building A Family, Discovering Myself. She also published a children’s book in 2012 titled Don’t Forget, God Bless Our Troops. 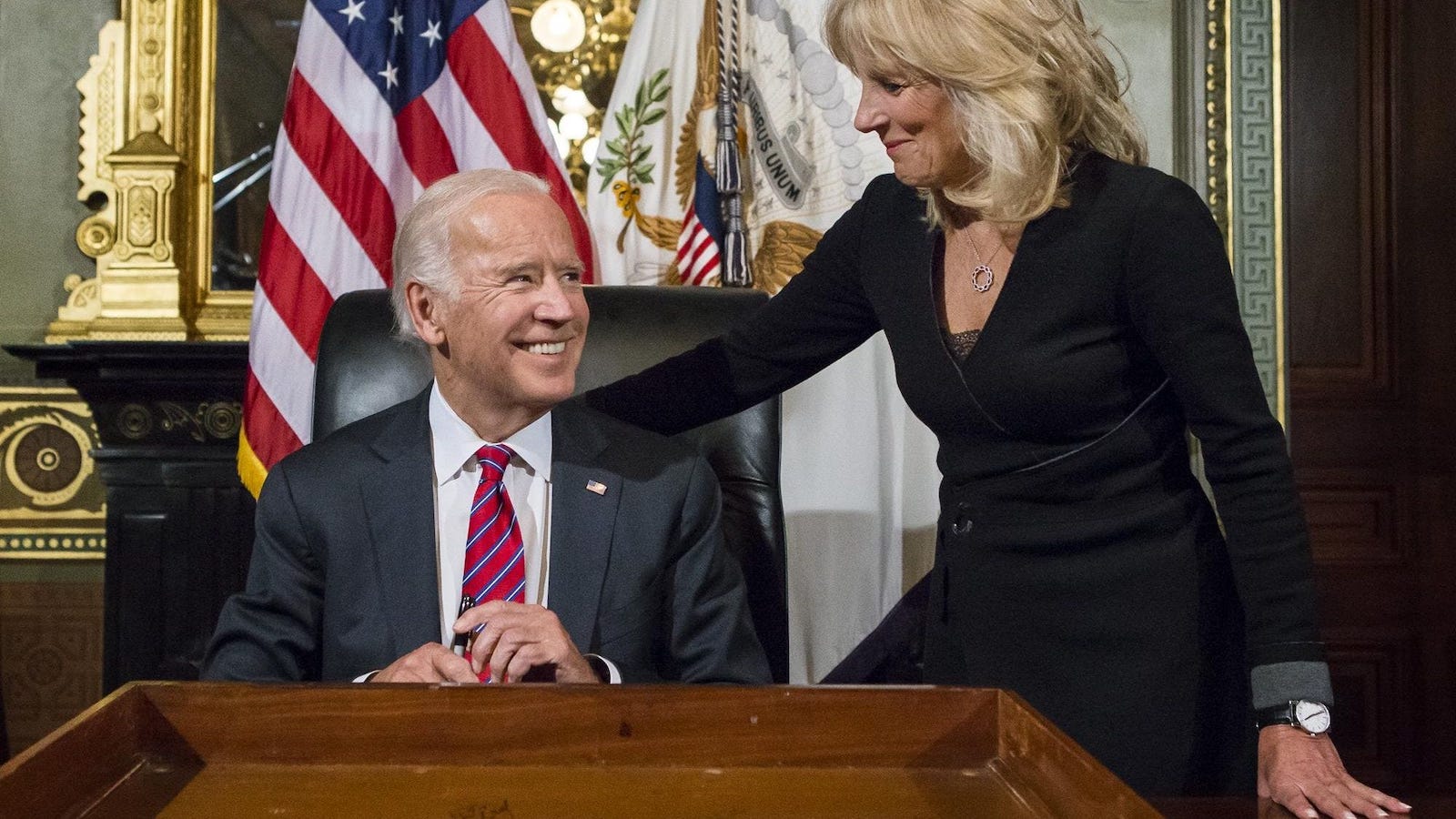 According to Forbes, 2017 saw a big return from their successful books as the Bidens made “$11.1 million in total earnings,” twice as much in a single year as they had made in the previous years combined.

$10 million came through two corporations called CelticCapri & Giacoppa — speaking engagements and book payments connected to their memoirs. The Bidens also had a book deal with Flatiron books, valued at around $8 million. 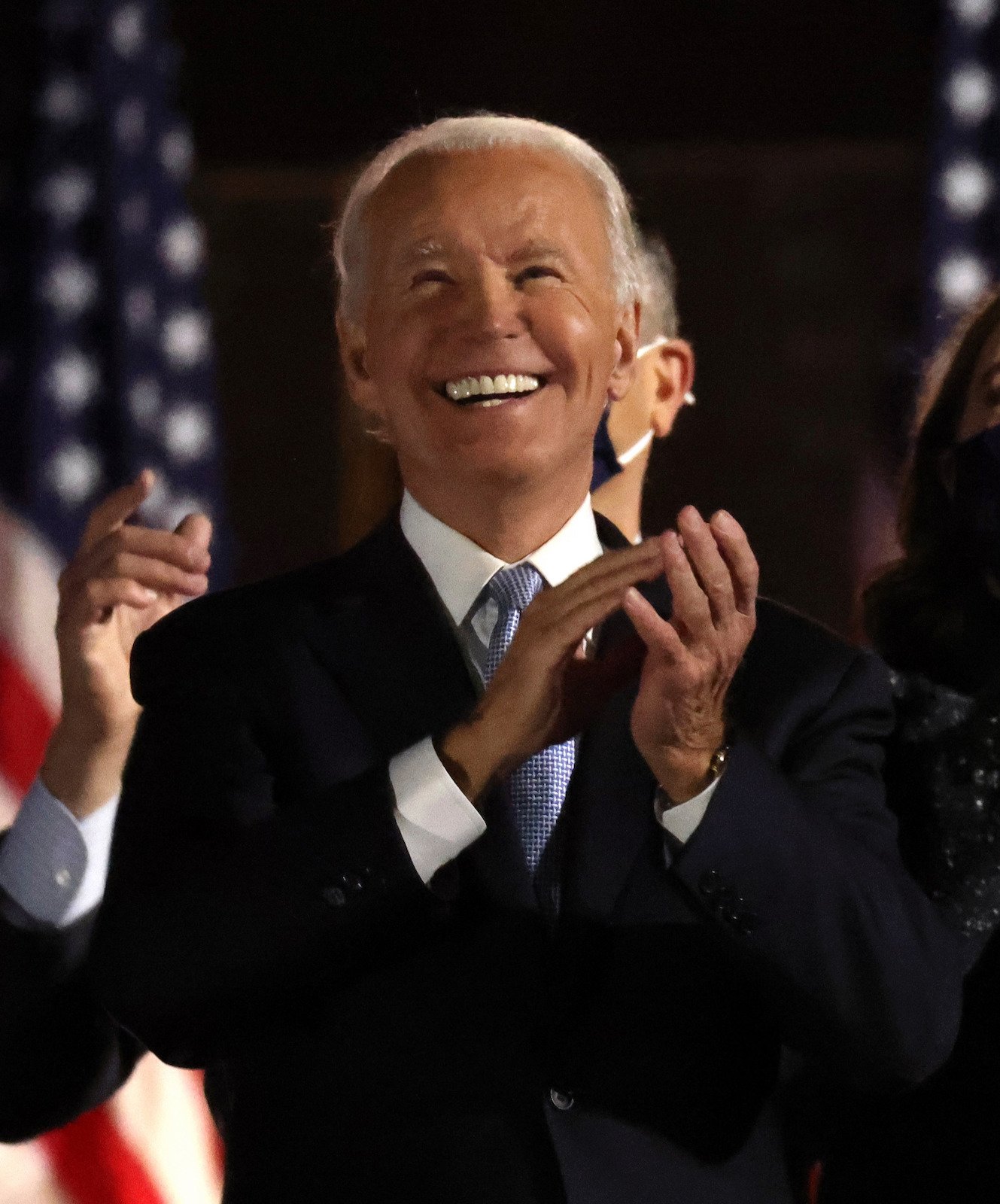 According to Town and Country Magazine, Joe Biden has a basic “speaking fee of $100,000.” Sometimes his fees ranged between $40,000 and $190,000. Biden also made several speaking engagements without payment.

Biden also had a leadership role at the Penn Biden Center for Diplomacy and Global Engagement at the University of Pennsylvania. Biden left this role shortly after announcing his campaign for president.

There are still two more months before Joe Biden is sworn into the office of President of the United States. This look at his net worth shows just how successful his career has been so far before he became President elect. 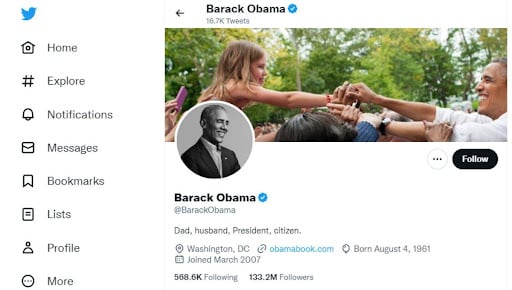