The result isn’t confirmed, but the news says Joe Biden won. Why?

Let’s talk about election news coverage, shall we? Everyone in the news is currently saying that Joe Biden is projected to win Pennsylvania’s twenty electoral votes, meaning that Biden is over that 270 threshold and has won the election. Now, none of this has been certified. There’s probably going to be recounts happening given how small the margins are in the states.

So why is the news saying Biden has won?

Basically, the news calls many elections based on the voter projections rather than anything else. Usually, states have a couple of weeks after election day to get results certified and officially logged in. There are also states that also have not released their projections yet either such as Georgia, Arizona, North Carolina, Alaska, and, of course, Nevada. 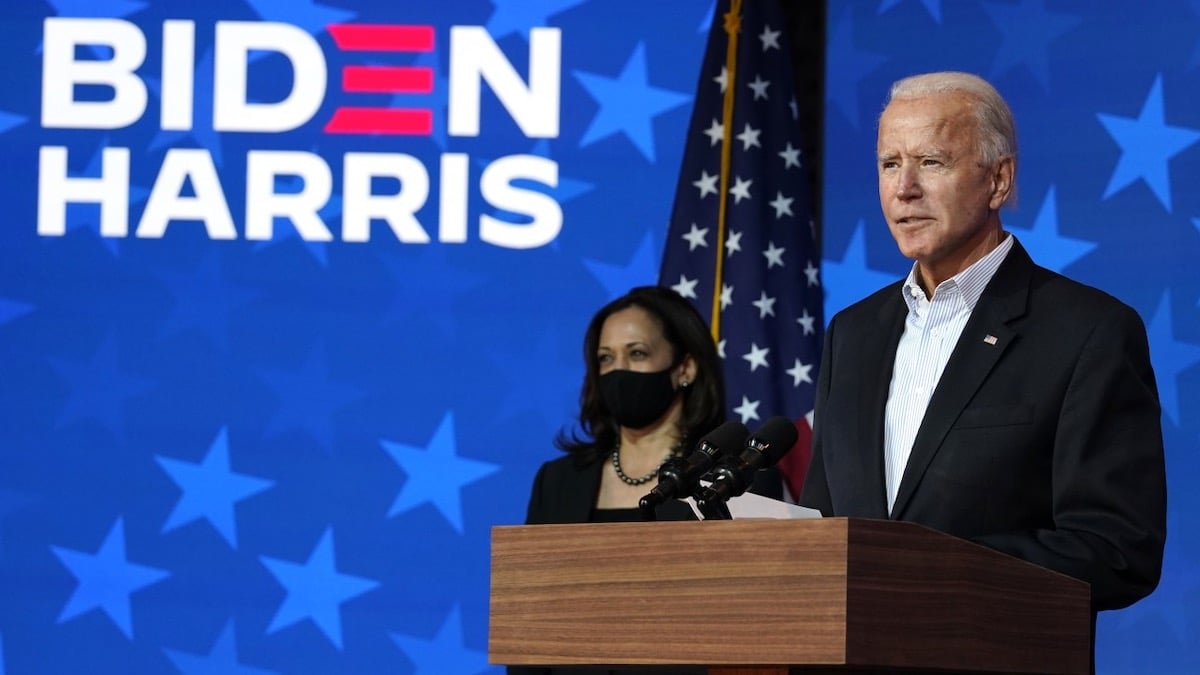 Right now, people just want to know who won rather than waiting weeks for the news. We had to wait several days longer than normal due to the higher than average mail-in ballots because, well, pandemic. Most of those mail-in ballots are where the Democratic vote came in. While the wait was long and arduous, the news is finally calling the election toward Biden.

It will take time for things to become official. Again, we’re still waiting for the states. But Biden leads in many of the states that we’re still waiting to hear from. At this point, it’s more of just putting everyone out of their collective on edge vibes. To be fair, the electoral officials did what they were supposed to do. They counted every ballot until a winner presented themselves. Yes, it took a lot longer than usual this time. But they held firm.

But if you’re curious has to how the news got what they needed to name Joe Biden the projected winner and President-Elect. Then here’s what you need to know on that front. Fair warning, this involves a lot of math. 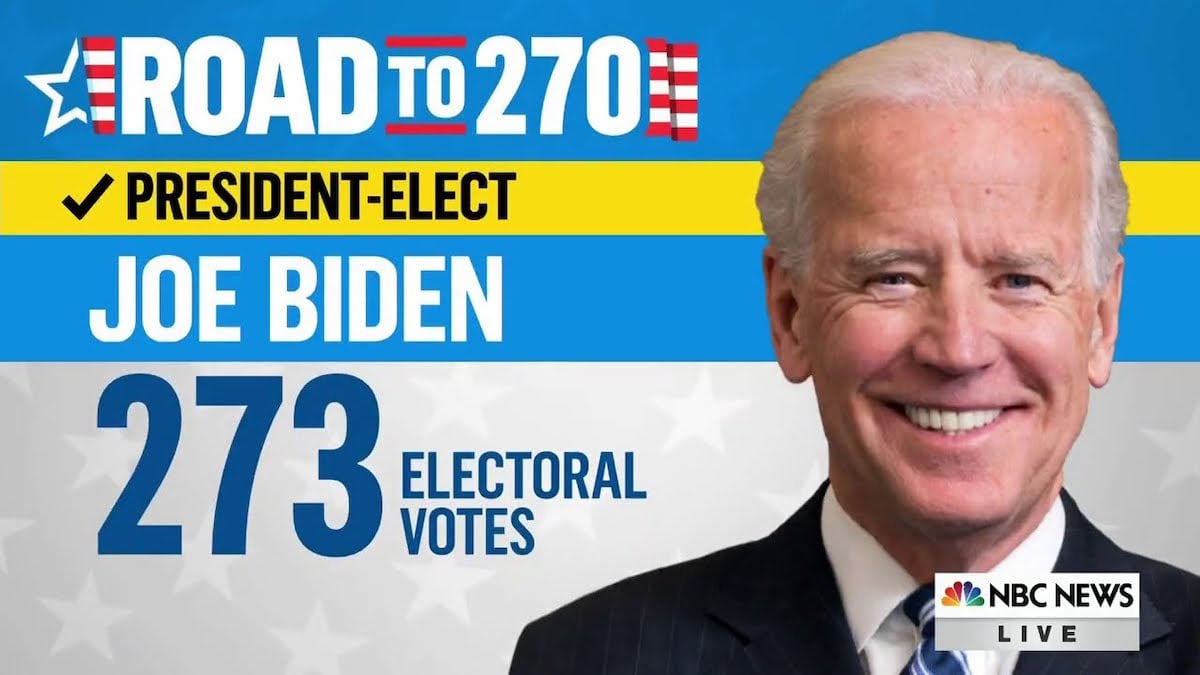 Basically, many networks have what they call “decision desks”, which are staffed by professionals, usually people with PhDs in things like poli-sci or other related fields. These people study politics for a living and trends and all sorts of other things. Using their giant brains and making sure to keep out of the opinion side of things, they call elections without interference from the anchors.

Usually, they’re right on. Sometimes, they’re wrong. Most infamously back in 2000 when they were calling that Al Gore was going to win Florida when the race was in fact much tighter. They have learned from the mistakes this time, waiting multiple days for the huge amount of mail-in ballots to be counted before saying anything about the few remaining swing states that we’ve been waiting to hear on. 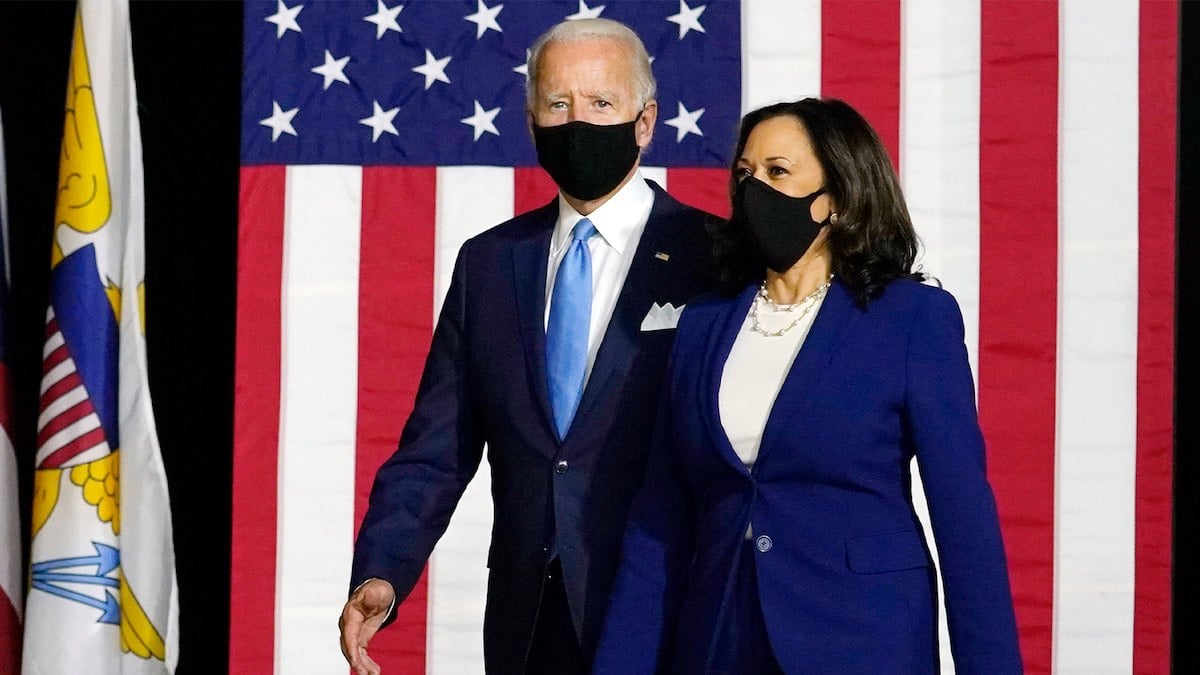 How elections are called

Out of all the news outlets out there, the most stringent is the AP or Associated Press. They employ 4,000 stringers (freelance reporters hired for this assignment specifically) and send them to county election centers. Once there, they call in raw vote totals to the AP’s decision desk as they come in. That’s when about 800 vote-entry clerks screen for abnormalities with the data and then enter into a software to make extra sure it’s all good.

According to the agency, “AP’s race callers are staff who are deeply familiar with the states where they declare winners. Most have called races in a state for many years.” In conjunction, they also use exit polling data and, more recently, AP VoteCast as well to help figure out the projected numbers. 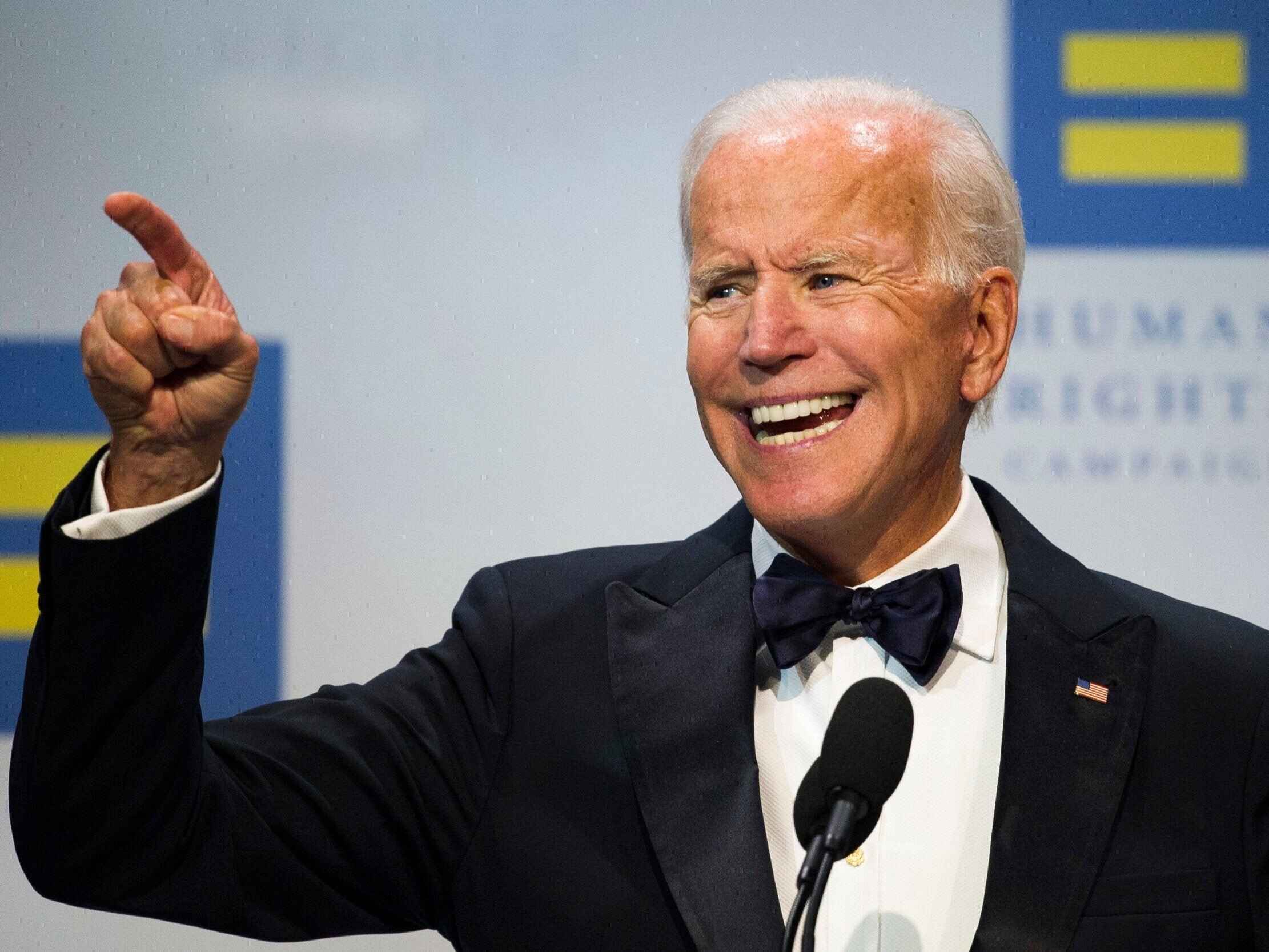 And it’s basically the same for other news outlets as well. The data is rigorously screened and checked and rechecked. They hire non-partisan people in order to focus solely on the data no matter the rhetoric of the network. Now, of course, this leads to some networks calling states early. Fox News and the AP called Arizona for Biden days ago while others have yet to.

Basically, it’s all very complicated with a careful and cautious system in place. Only when those people at the decision desks are sure is when the news reports it. That’s why it took so long this year. Because they had to run the math and wait for the mail-in and early votes to be counted rather than just handling election night. Now, and only now, is when they’re comfortable calling it. Even though things aren’t a hundred percent certified.