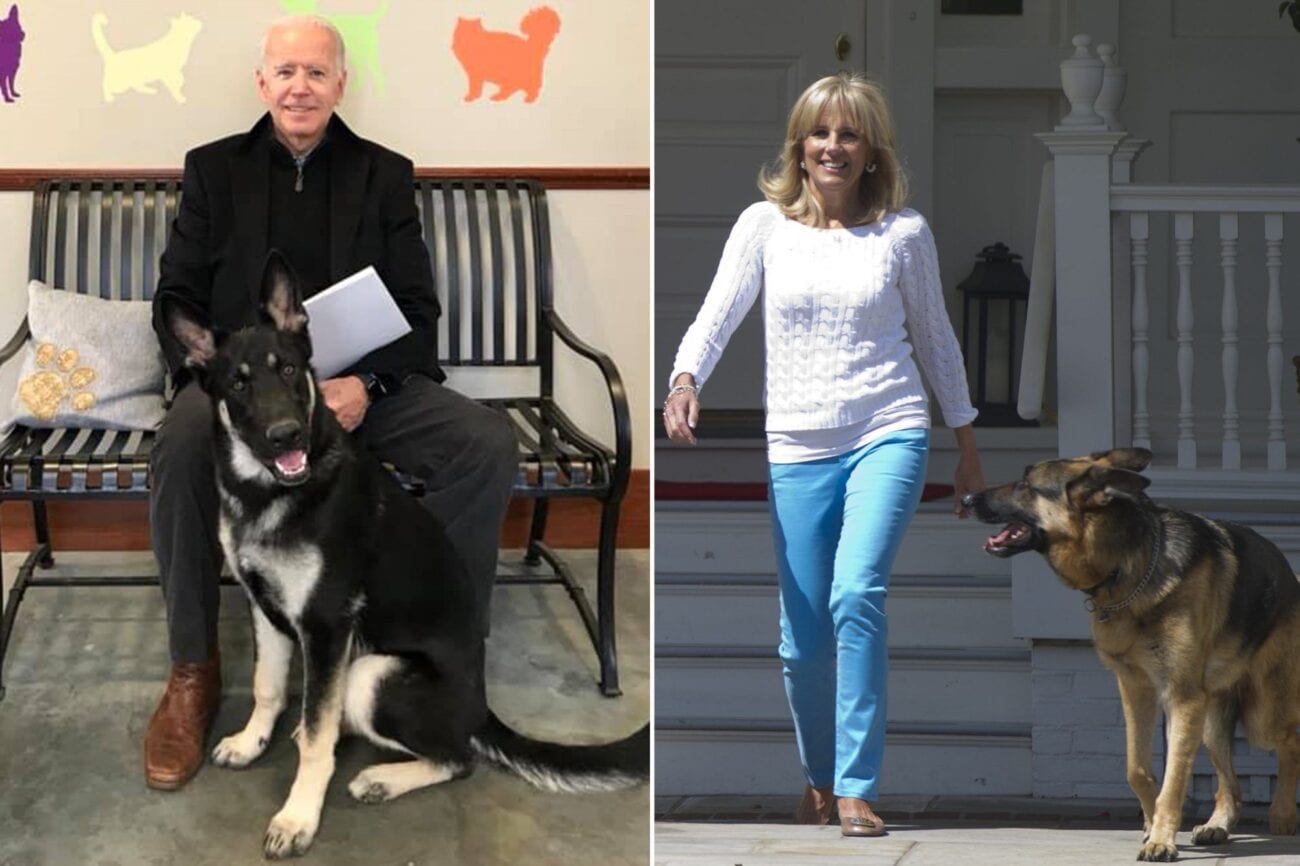 Get to know the First Dogs: Meet Joe Biden’s pets Champ and Major

As soon as the press called the US elections, among the many things of note was the fact that Joe Biden’s entry to the White House in January comes with an extremely positive change. The White House will see two good dogs again. The victory of Joe Biden & Kamala Harris signaled several changes, and this one has to be the most anticipated. 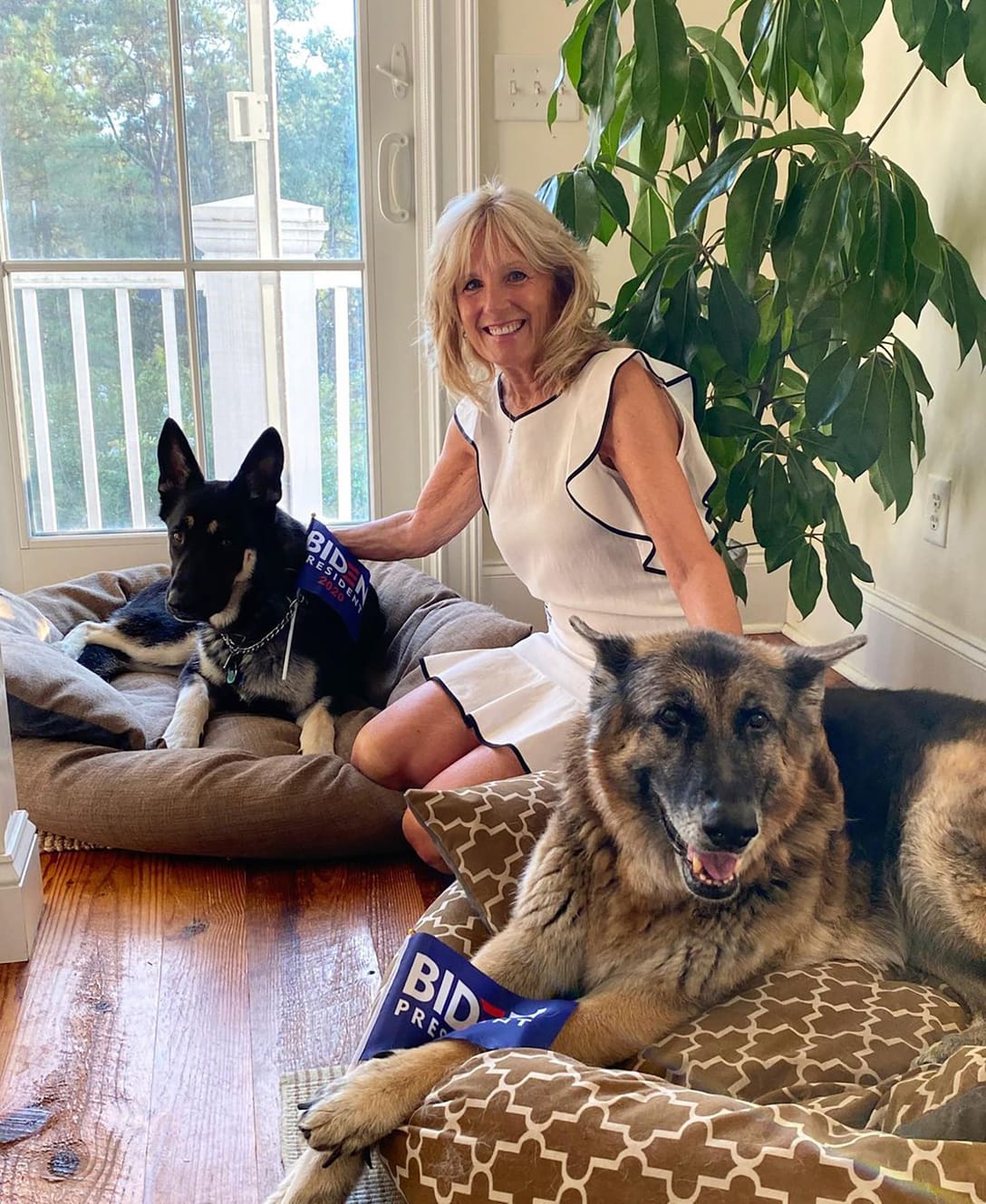 Major is going to be the first rescue dog to ever hold the title of the First Dog or the Dog of the United States – DOTUS – if you will. Champ, on the other hand, was bought as a gift when the former Vice President was elected to the office along with Obama.

Biden’s wife, Dr. Jill had promised him a dog as a gift & they’d found Champ as a three-month-old male German Shepherd in a breeder’s kennel in southeastern Pennsylvania. Reportedly, it was Biden’s granddaughters Finnegan & Maisy who chose the name Champ.

Biden mentioned, “I’ve always had a big dog my whole life, even the time I was a kid. I’ve had German Shepherds and Great Danes and Labs and Golden Retrievers. So with Barack inquiring about would I be willing to get vetted, Jill said, I’ll make you a deal: if you get the vice presidency and get elected, you can get a dog.” 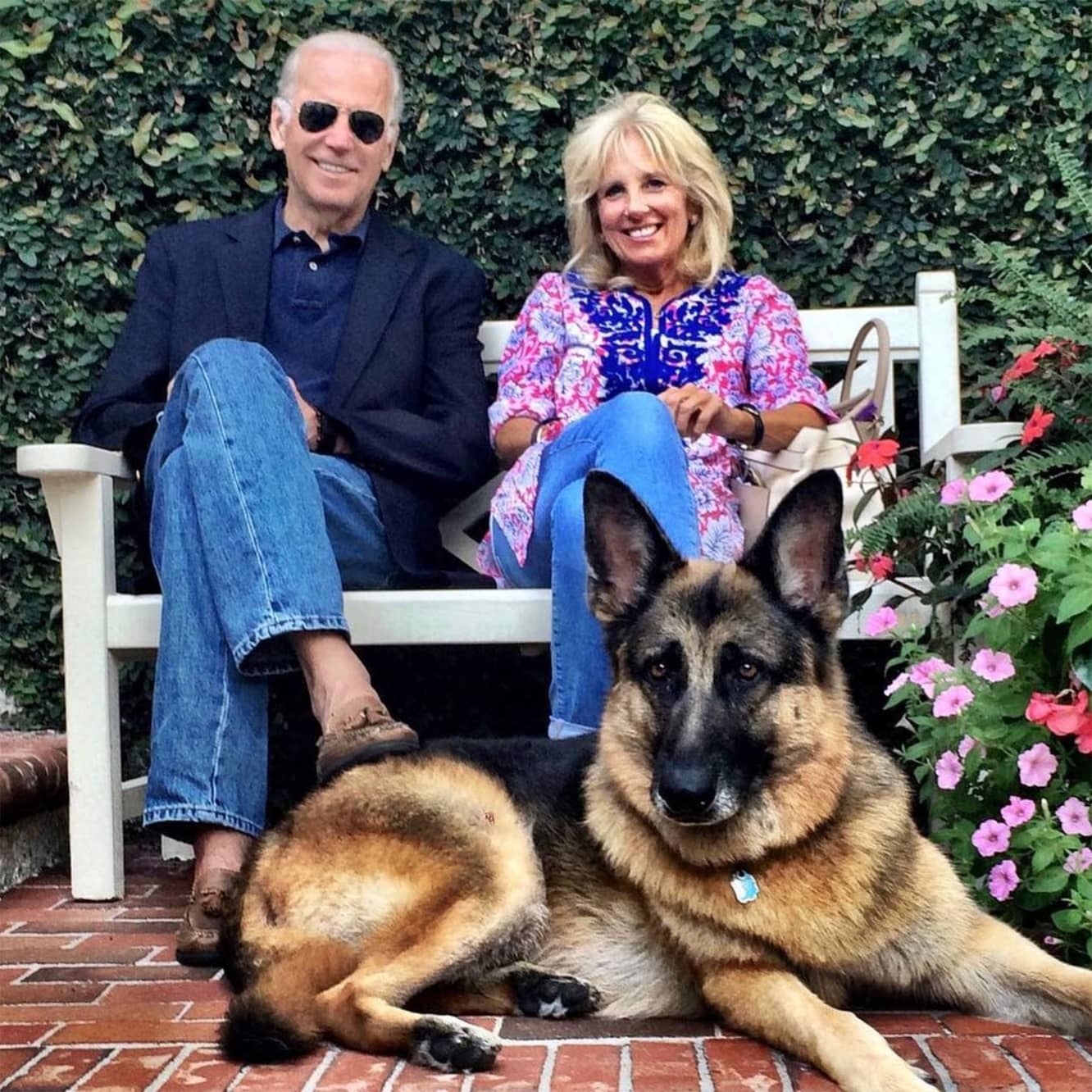 It stirred quite a chaos as people looked down upon the idea of shopping instead of adopting pups. The kennel’s owner called Champ the “pick of the litter.” After the snafu, he promised to adopt his next dog. Almost a decade later, he did good by his promise. In 2018, the Biden family decided to foster Major when his daughter shared on Facebook about a litter of German Shepherd pups in inhospitable conditions.

The Bidens began fostering Major in March 2018 & eight months later adopted him from the Delaware Humane Association in Wilmington. That’s how Major will become the first rescue pup to enter the White House when the Bidens move in next year. Brothers Champ & major Biden will also be the first dogs to step foot in the White House since the departure of Bo & Sunny, the Obamas’ Portuguese water dogs.

The Biden family truly adores their dogs & we love to see it.

This is Major and Champ. They are the dogs of @JoeBiden and @DrBiden. Champ has already been to the White House, but Major hasn’t yet. Champ can’t wait to show him around. Both 14/10 would be an honor to pet pic.twitter.com/Zwqmx7X6FB

Meanwhile, the dogs of social media have also been celebrating.

During his rally in El Paso, when the topic of dogs came up, Trump didn’t hold back in expressing his thoughts. He retorted in response to whether German Shepherds are better at sniffing out smuggled drugs., “You do love your dogs, don’t you? I wouldn’t mind having one, honestly, but I don’t have any time. How would I look walking a dog on the White House lawn?”

It was more of a passing comment he didn’t think would amount to much, but he proceeded to explain that the idea seemed “phony” to him & that he didn’t have the time for a dog. Trump has also drawn the wrath of dog-lovers when he used phrases like “died like a dog”, “fired like a dog” on different occasions. It’ll certainly be a welcome change to have canine residents in the White House next year. 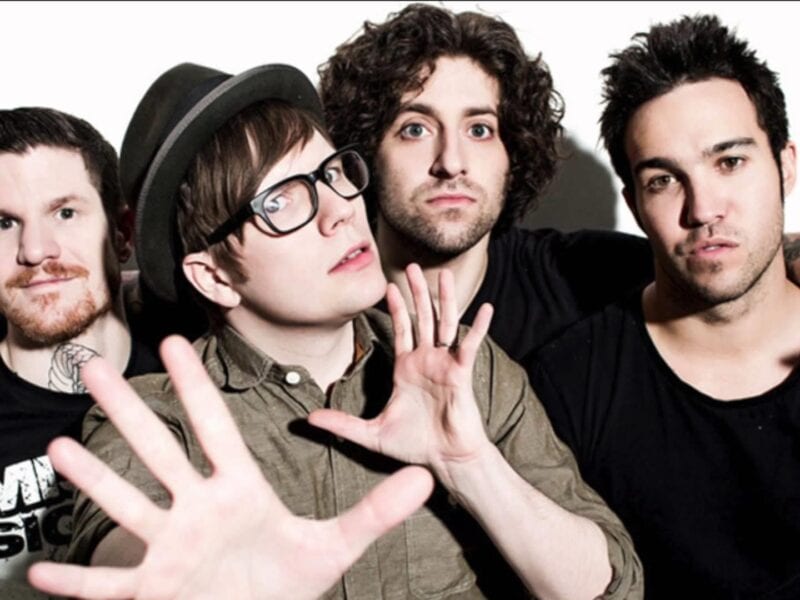 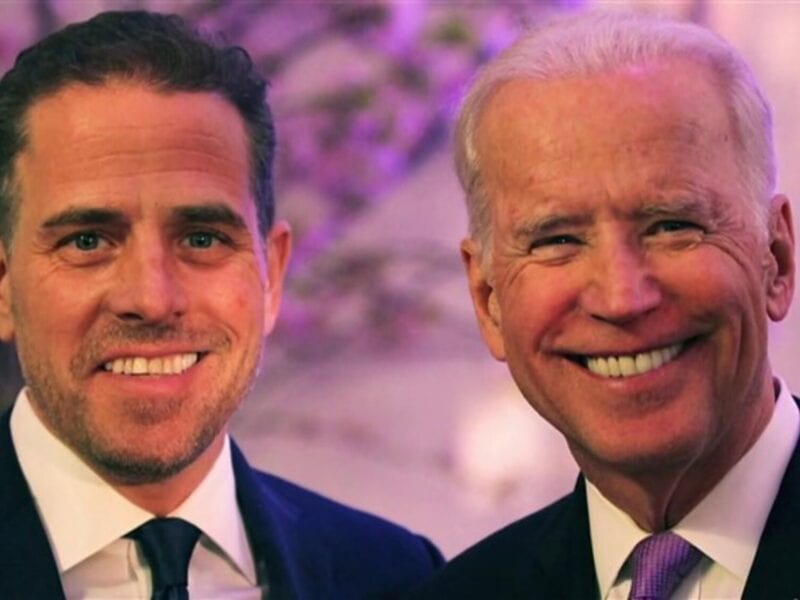