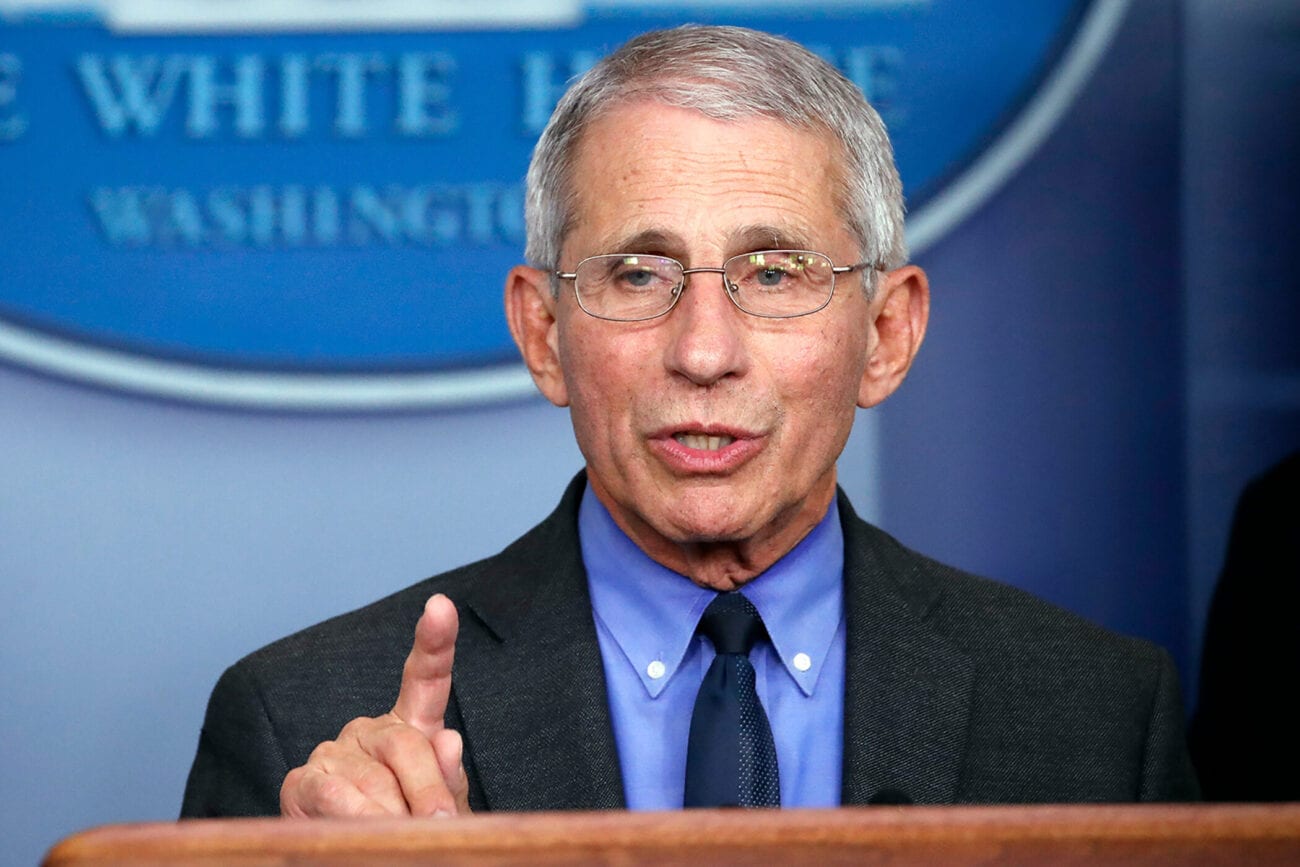 During the COVID-19 pandemic, there have been many heroes who stepped up to the plate when things got really scary. One of the most notable is Dr. Anthony Fauci, the director of the National Institute of Allergy & Infectious Diseases in the U.S.. If that’s not an impressive enough title, Fauci is also a physician and immunologist. Oh, and he also served as an advisor to every president since Ronald Raegan. 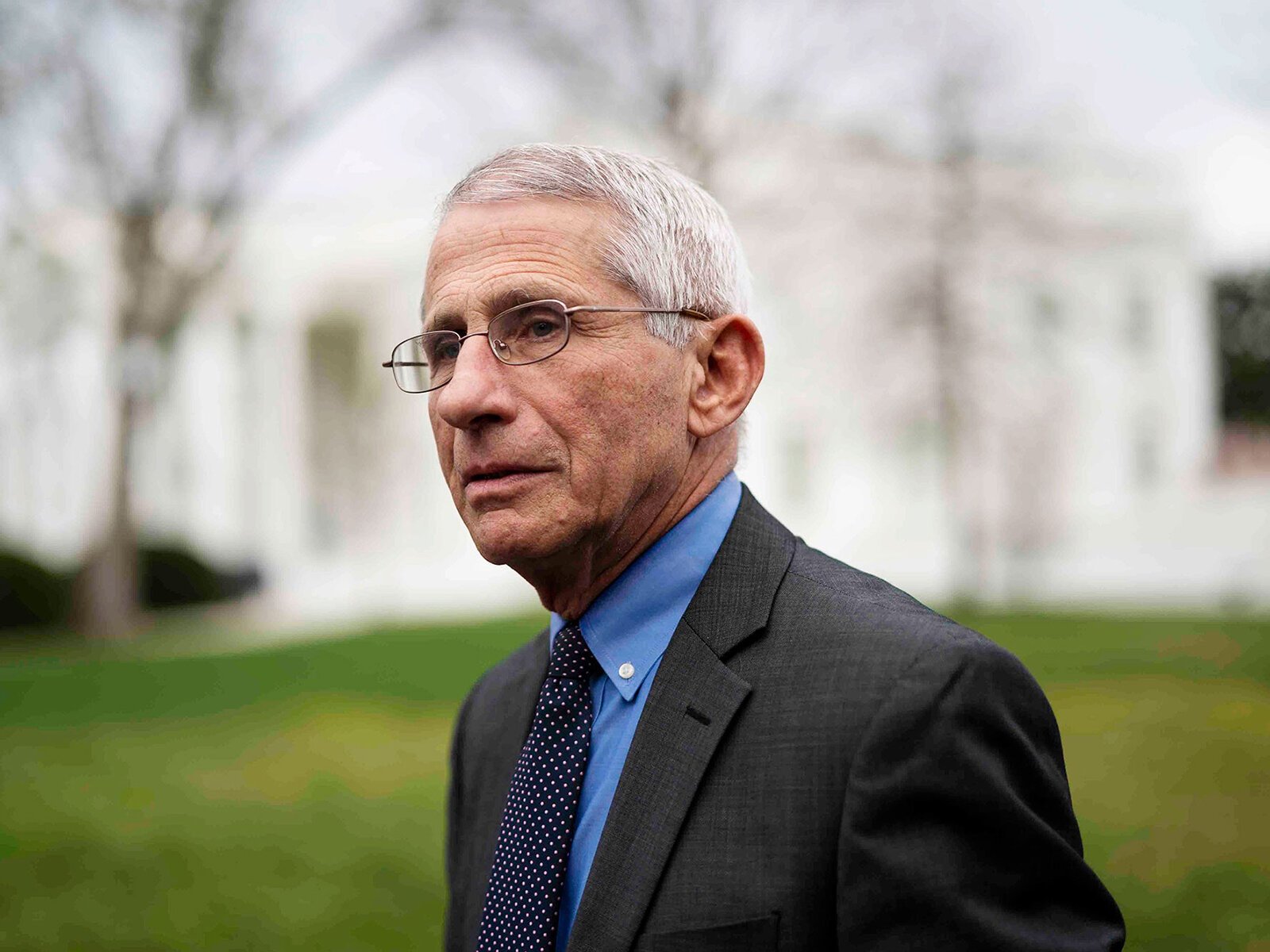 How much does he make?

Due to his crucial role in trying to keep the pandemic at bay, some might be curious as to what kind of payday he’s getting these days. Though we can only guess his net worth, past data lets us calculate that he’s probably making a solid figure.

Another report stated that his earnings were 204 % higher than other medical officer’s salaries because of his expertise in treating infectious diseases. We can deduce, then, that Fauci is worth several million dollars. Celebritynetworth.com guesses that his net worth is in the “low millions” . . . “roughly $3 million and likely less than $10 million.” Not too shabby, Fauci! 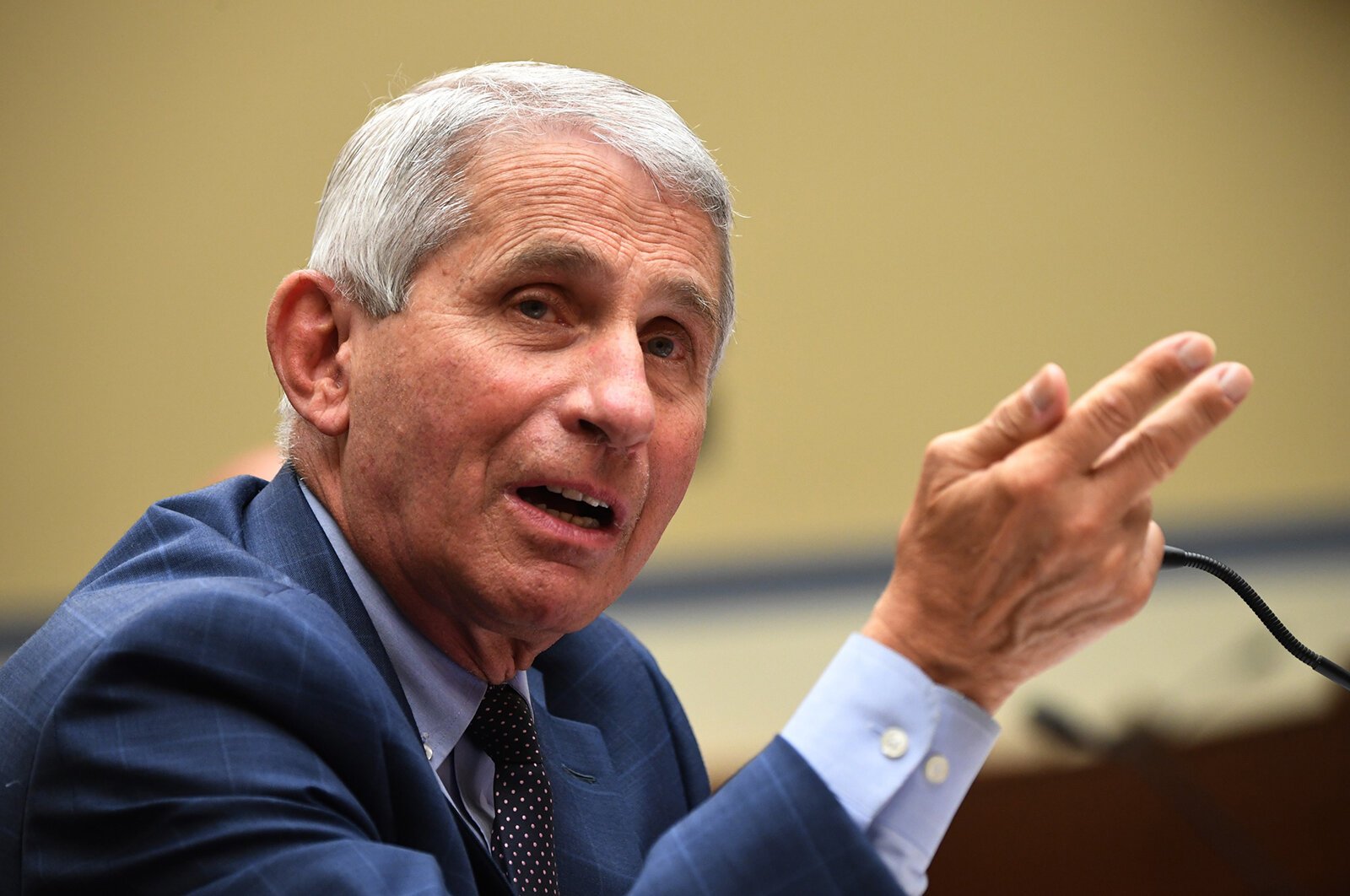 How did Fauci get the NIH job?

Fauci was an impressive specimen from day one, beginning his medical career after graduating first in his class at Cornell Medical College. From there, he carried out his medical internship at what is now known as the New York-Presbyterial/Weill Cornell Medicine.

After the internship, Fauci joined the National Institute of Health as a clinical associate. Shortly after, he was appointed head of the Clinical Physiology Section of the Laboratory of Clinical Investigation.

As if that wasn’t cool enough, he was made Chief in the Laboratory of Immunoregulation. Finally, he was appointed director of the NIAID and refused George H.W. Bush’s offer to make him head of the NIH. 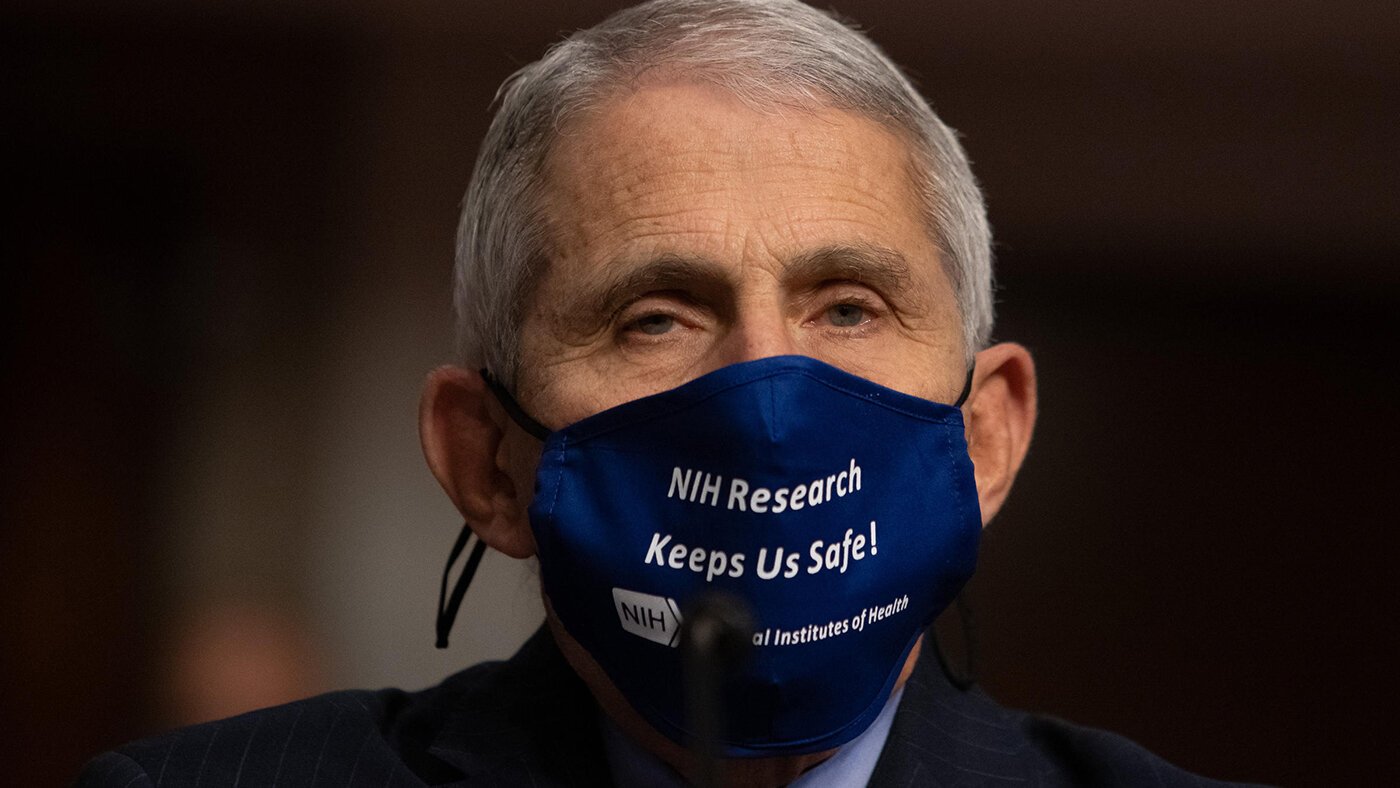 Fauci in the White House

Despite his initial refusal, Fauci eventually did make his way into the White House. His impressive resume led him to be named one of the most trusted medical figures in the U.S. by The New Yorker & The New York Times. Not only has he impressively handled the COVID-19 pandemic thus far, but he’s also done research on HIV/AIDS, tuberculosis, diarrheal diseases, malaria, Zika, and Ebola.

Fauci’s firm stance on the COVID-19 pandemic persists, emphasizing that testing & social-distancing are important for the eradication of the virus. Despite advising safety protocols he thinks best, Fauci has endured a lot of criticism – especially those politically right-wing. He has even suffered death threats. 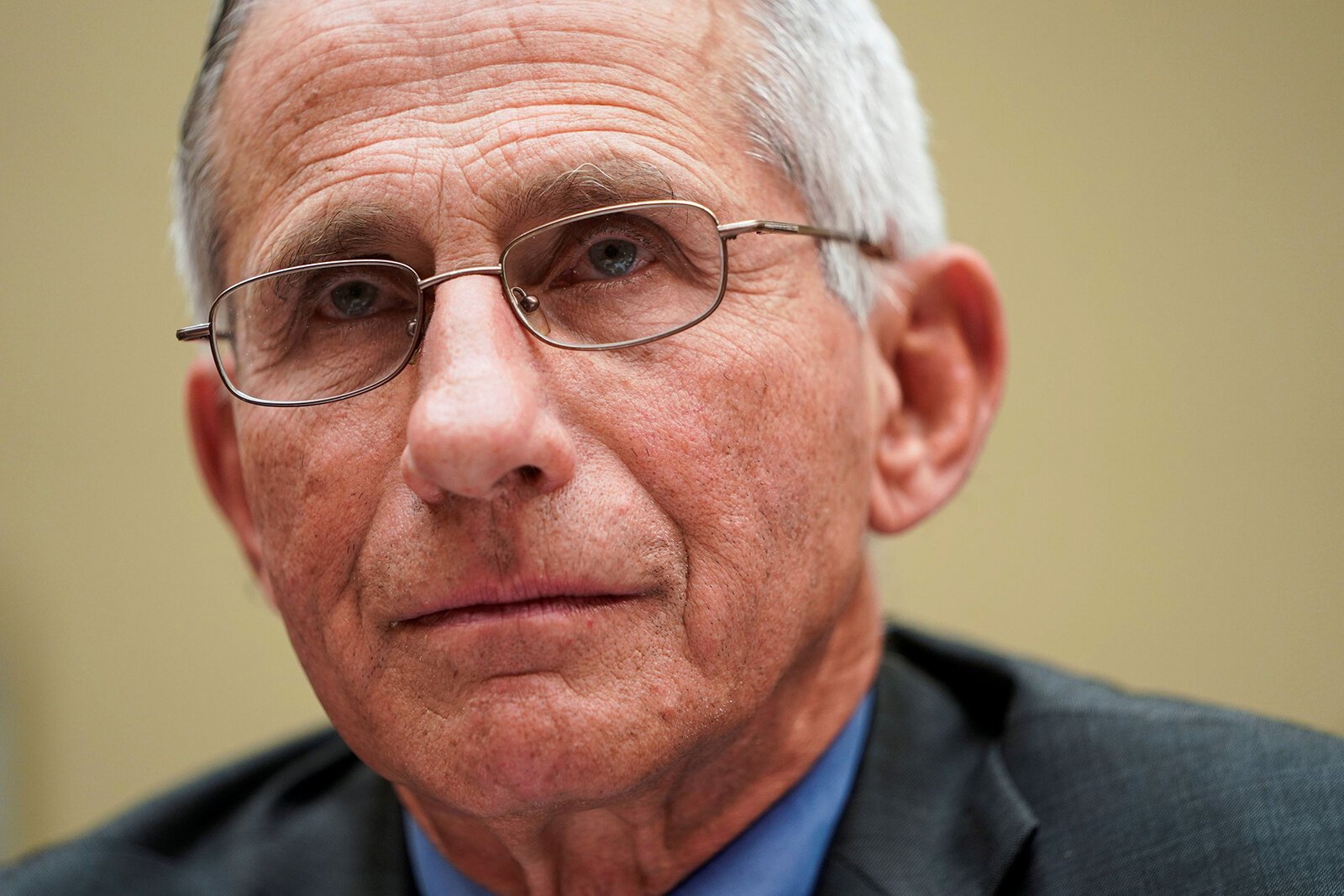 Will Fauci make money from a COVID-19 vaccine?

There’s a rumor currently making its way around social media like Facebook claiming Fauci is poised to make millions of dollars off a COVID-19 vaccine. But no evidence supports the theory Fauci will make any money whatsoever off of a vaccine or treatment.

Fauci’s financial investments are made up mostly of bland mutual funds and money market funds that basically have no standing in the medical or vaccine industry. He owns hundreds, and maybe even thousands, of stocks in the Vanguard Small Cap Index, the Schwab Government Money Fund, and the CIBC Atlas Disciplined Equity Fund.

Whether or not you’re a fan of Dr. Fauci, it’s clear he’s striving to have a positive impact on the pandemic. And, though it’s not proven he’ll receive a payday from any future vaccine, we’ll recognize his efforts when the pandemic has subsided.