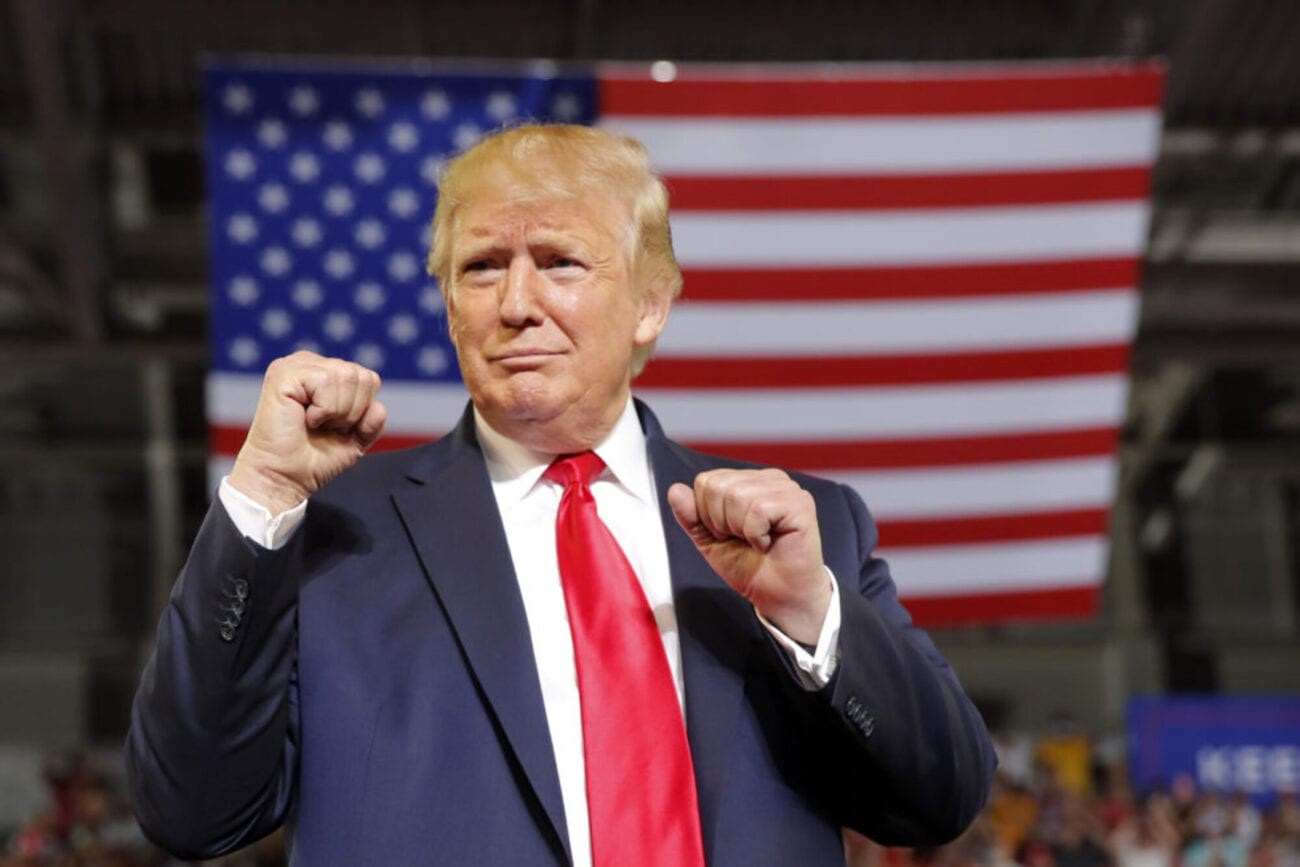 Could Donald Trump win a presidential run in 2024? What the polls say

A few days ago, the Trump Administration began to clear the way for Biden’s transition into the White House amidst continuing claims by Trump & his supporters of election fraud in the recent presidential election.

Most recently, the federal agency in charge of overseeing transitions declared Biden as the “apparent winner”, although many rightwing individuals still maintain Biden’s win was unfair. This declaration came after some of Trump’s lawsuits alleging voter fraud were dismissed by courts and recounts in states like Georgia & Wisconsin maintained Biden as their projected winner.

CNN reported on Monday, Emily Murphy, the head of the General Services Administration, told Biden that his transition team is now allowed to receive funds & services the federal government gives to incoming administrations prior to moving into the office.

I want to thank Emily Murphy at GSA for her steadfast dedication and loyalty to our Country. She has been harassed, threatened, and abused – and I do not want to see this happen to her, her family, or employees of GSA. Our case STRONGLY continues, we will keep up the good…

Trump tweeted on Nov. 23 that he understood Murphy’s decisions, but assured his supporters: “Our case STRONGLY continues, We will keep up the good fight, and I believe we will prevail! Nevertheless, in the best interest of our Country, I am recommending that Emily and her team do what needs to be done with regards to initial protocols, and have told my team to do the same.”

Donald Trump’s tense battle over the election results may still be ongoing, but some of his supporters have given up on the 2020 election. Instead, they’re turning their hopes to the 2024 presidential race. Mass Live even reported Trump is already considering running. 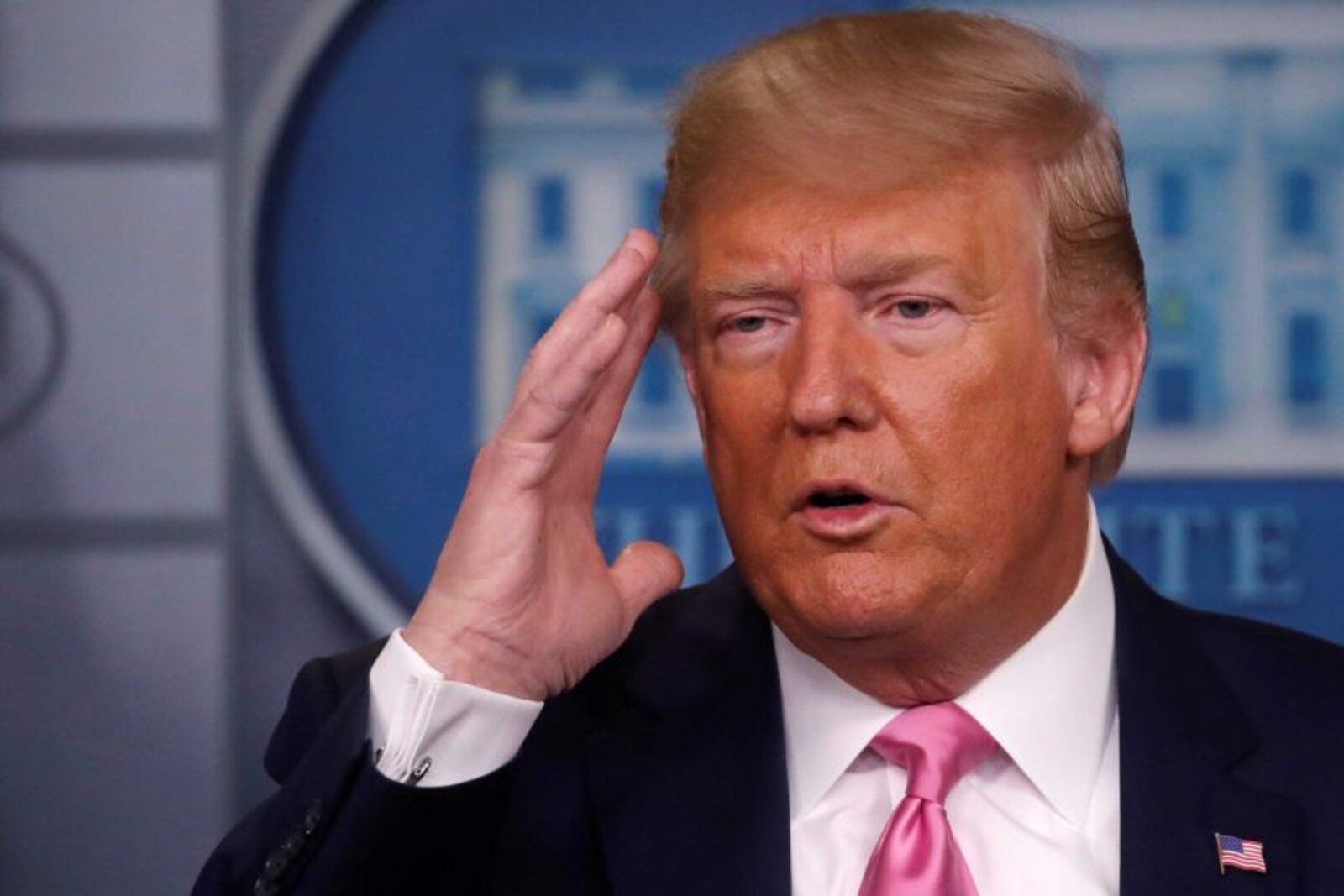 What are his chances?

A survey taken from 765 GOP & Republican-leaning voters observed President Donald Trump was overall the most favored Republican candidate for the 2024 presidential election. The survey was conducted by Politico/Morning Consult.

Politico’s survey revealed fifty-three percent of overall support reported from right-leaning voters would hypothetically go to Trump, who was placed against a lineup of other possible candidates like senators, governors, and even his own son Donald Trump Jr. Coming in second place was Vice President Mike Pence who received twelve percent of the votes.

The survey also showed Donald Trump Jr. winning eight percent of votes from the individuals surveyed, placing him third. Coincidentally, Trump’s son had hinted towards his own presidential campaign back in October, when he shared a photo on Instagram smiling in front of a large sign that read “Don Jr. 2024”.

Donald Trump Jr.’s caption read: “Hahahahaha. Oh boy. This was a sign I saw up at the Fallon Nevada Livestock Auction. This will make the lib heads explode🤯. To whomever made that thanks for the compliment… but let’s get through 2020 with a big win first!!!! 🤣🤣🤣” 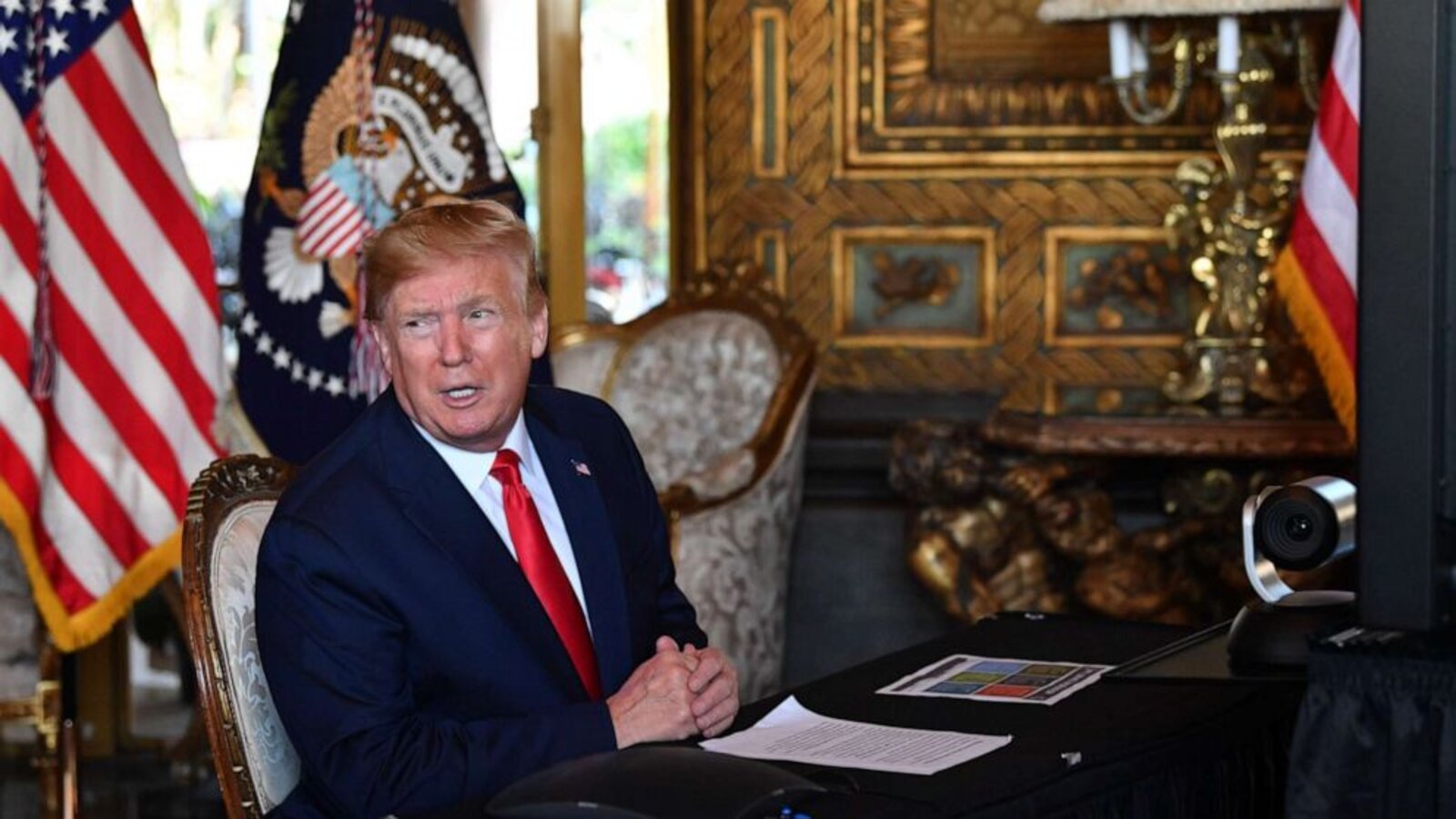 Three percent of right-leaning voters in the survey said they planned to vote for a politician who wasn’t included in the survey, and five percent said they weren’t going to vote at all in the 2024 presidential election.

The overall poll by Politico/Morning Consult included around 2,000 American voters in all party affiliations. In this survey, fifty-five percent of registered voters claimed they disapproved of Trump’s performance in the White House this past term, while forty-three percent approved. 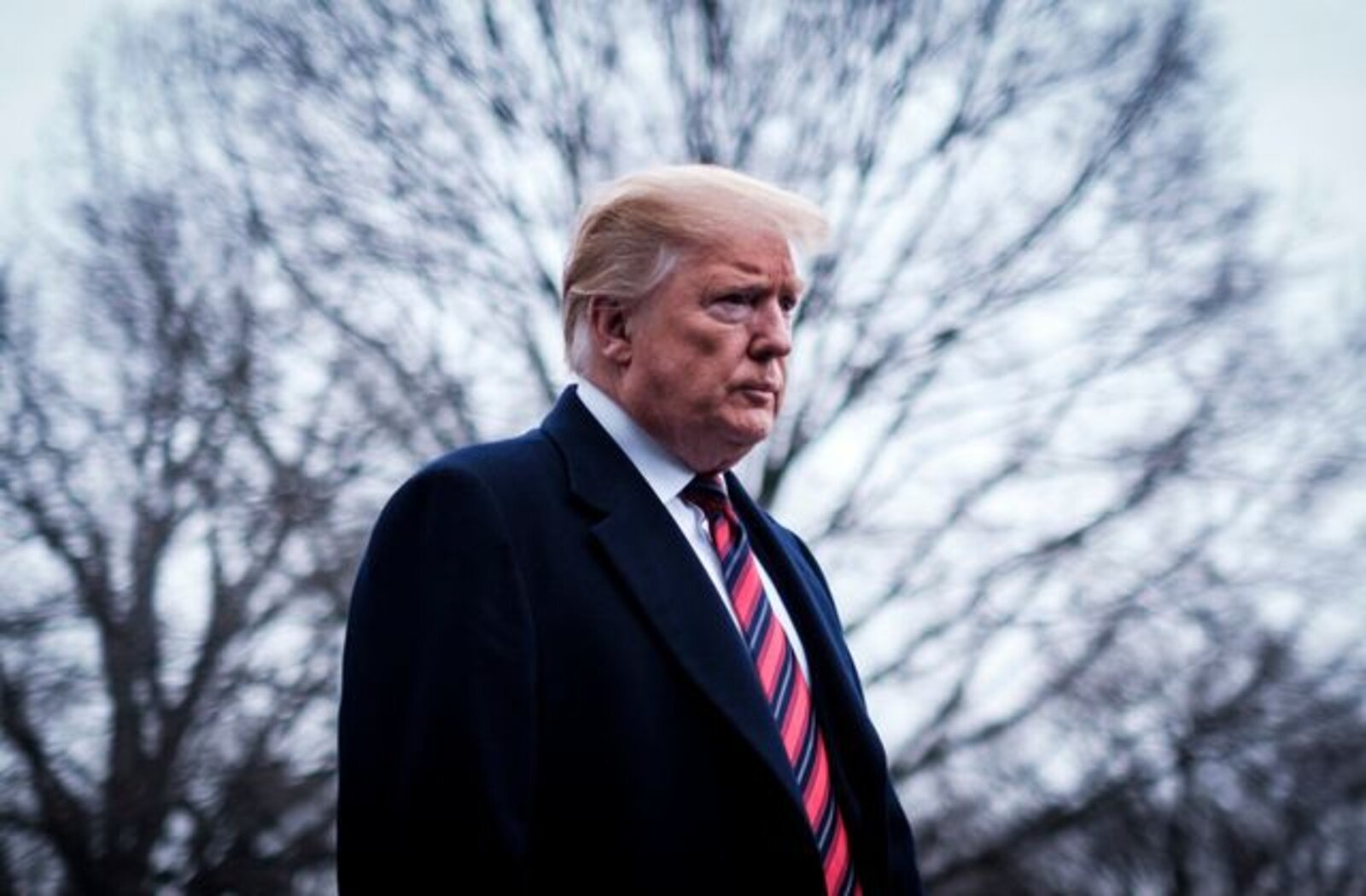 Could Trump see another term?

While Trump’s team is already making their first steps in transitioning out of the White House to make way for Biden, Trump is still constitutionally eligible to run for a second term of presidency in the next election or later. In the year 2024, Donald Trump would be seventy-eight years old while Joe Biden would be eighty-one years old at the time of the presidential election.

It’s possible Donald Trump will run again, especially since he still has many loyal supporters on his side. Thus, if Joe Biden makes it to the White House in January, his performance will be crucial through 2024, especially if he plans on running for a second term. However, America has plenty of time since then, and who knows what will happen these next few years?

Are you surprised to hear the results of this poll? Who do you think you would vote for in the 2024 presidential election? Let us know in the comments.