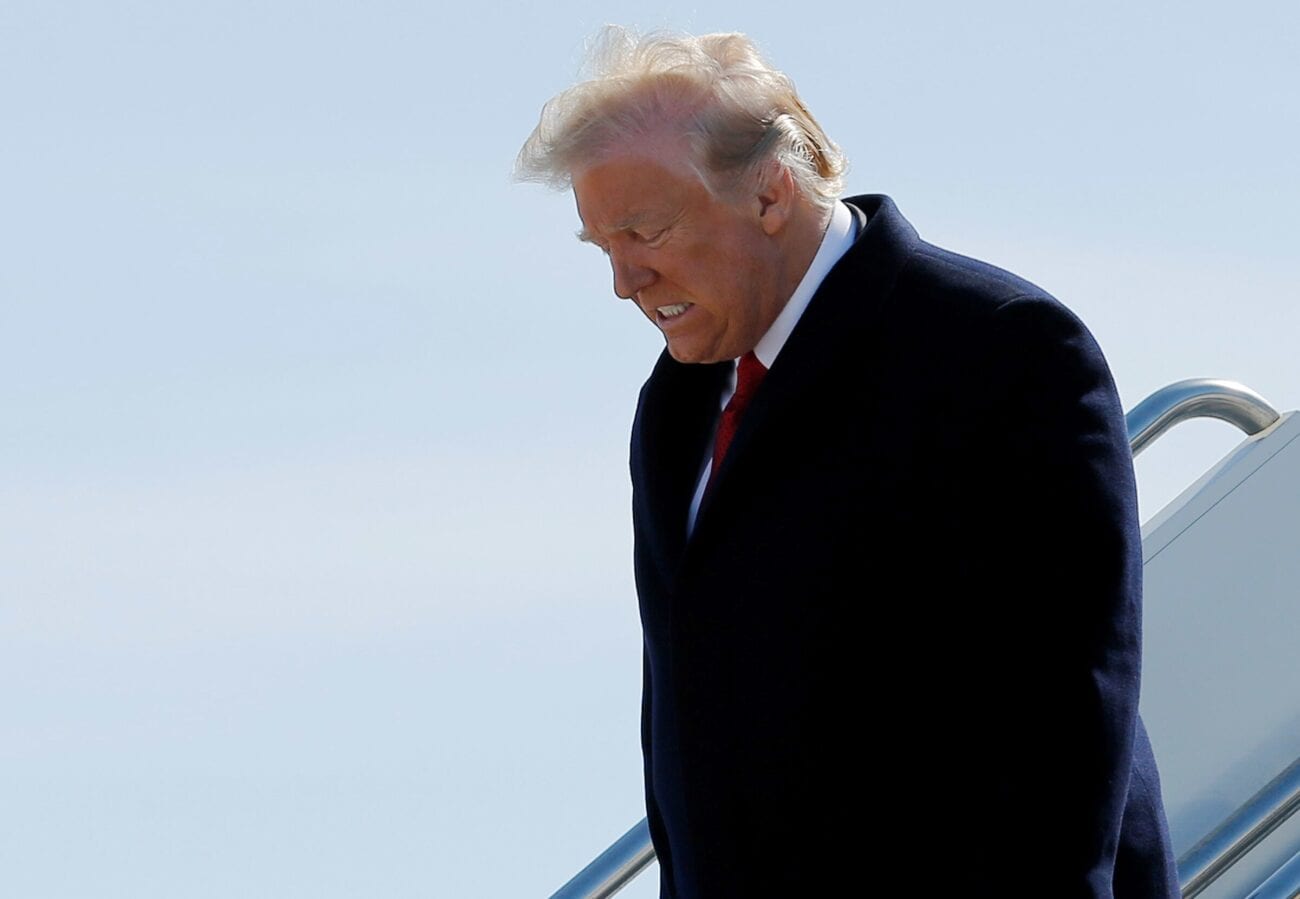 While Trump is on the offensive after the election, he is out to do two things: redefine an election and cast doubt over its legitimacy. He has so far succeeded in the latter among his supporters. While every state supposedly confirmed there were no instances of voter fraud, Trump continues to cast doubt on the election.

Trump’s legal team dropped their federal case in Michigan, but he still has invited Republican lawmakers to the White House. No one has confirmed what the meeting is about, but here’s everything we know so far. 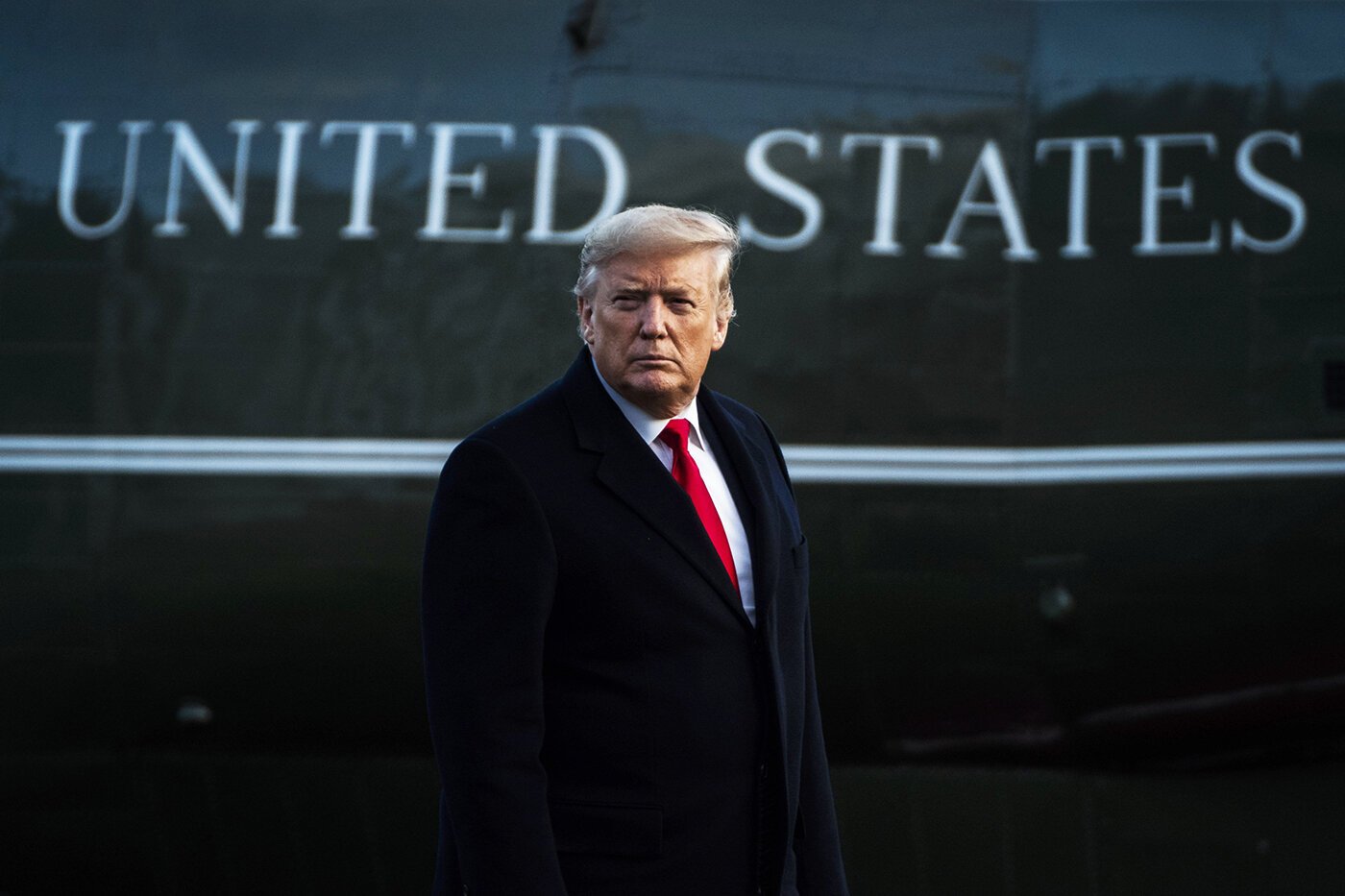 Like in every other state Trump is challenging, his focus in Michigan is vote certification. The U.S. has strict voter ID laws, meaning you have to bring some form of identification, usually a driver’s license, to prove your identity on the voter roll. With the coronavirus pandemic, many states added mail-in voting. To certify mail-in ballots vote counters need to match the signature on your ballot with what’s on file.

Trump seems to believe voter fraud happened during the 2020 election, pointing at many different ways fraud could theoretically occur. Voting by mail or in person, fraud could take the form of people voting for deceased relatives, stealing ballots, or forging signatures. According to The New York Times, no state Trump challenged found any proof of voter fraud so far. 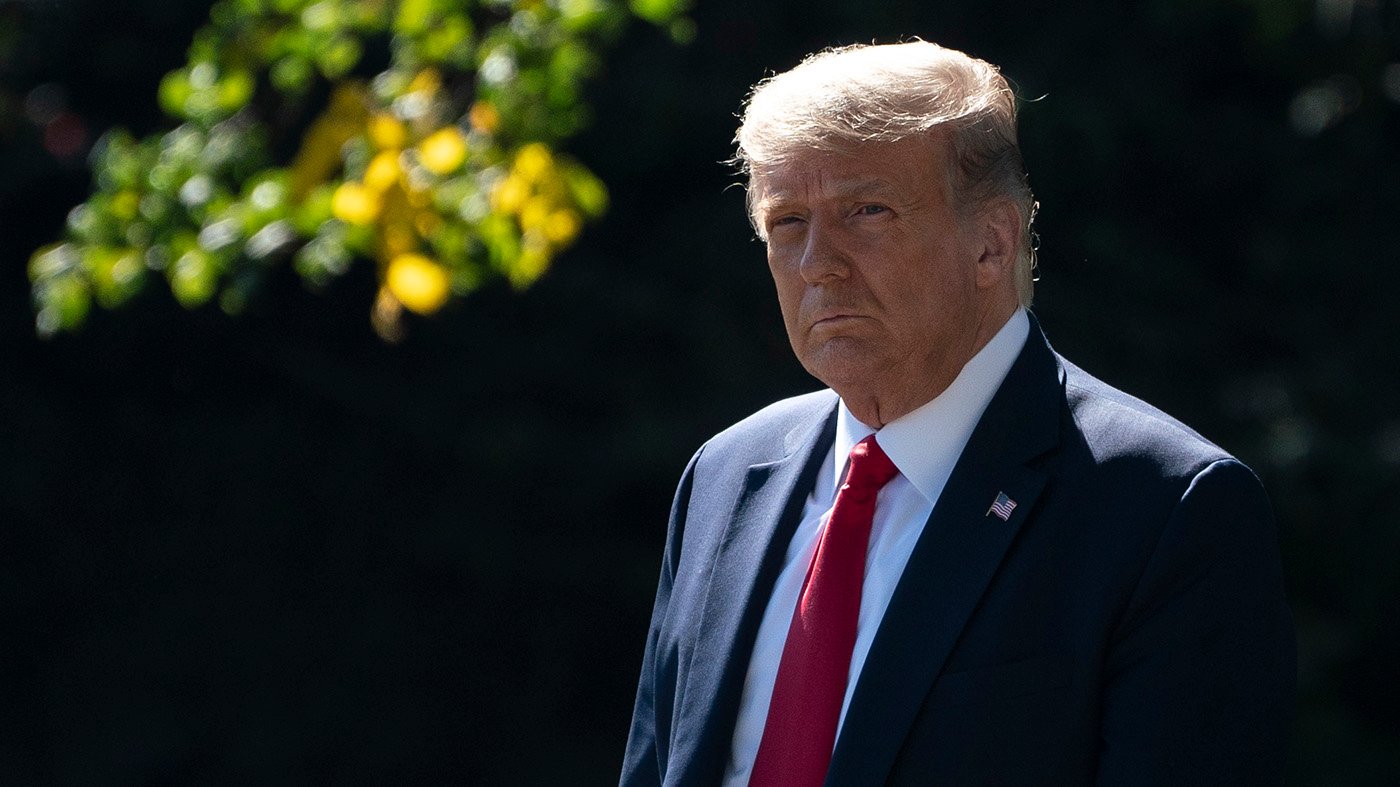 According to The Philadelphia Inquirer, Trump’s legal team is challenging provisional ballots in Pennsylvania at record rates and asking for the state to throw out ballots for reasons like not dating envelopes or misspelling the county name. 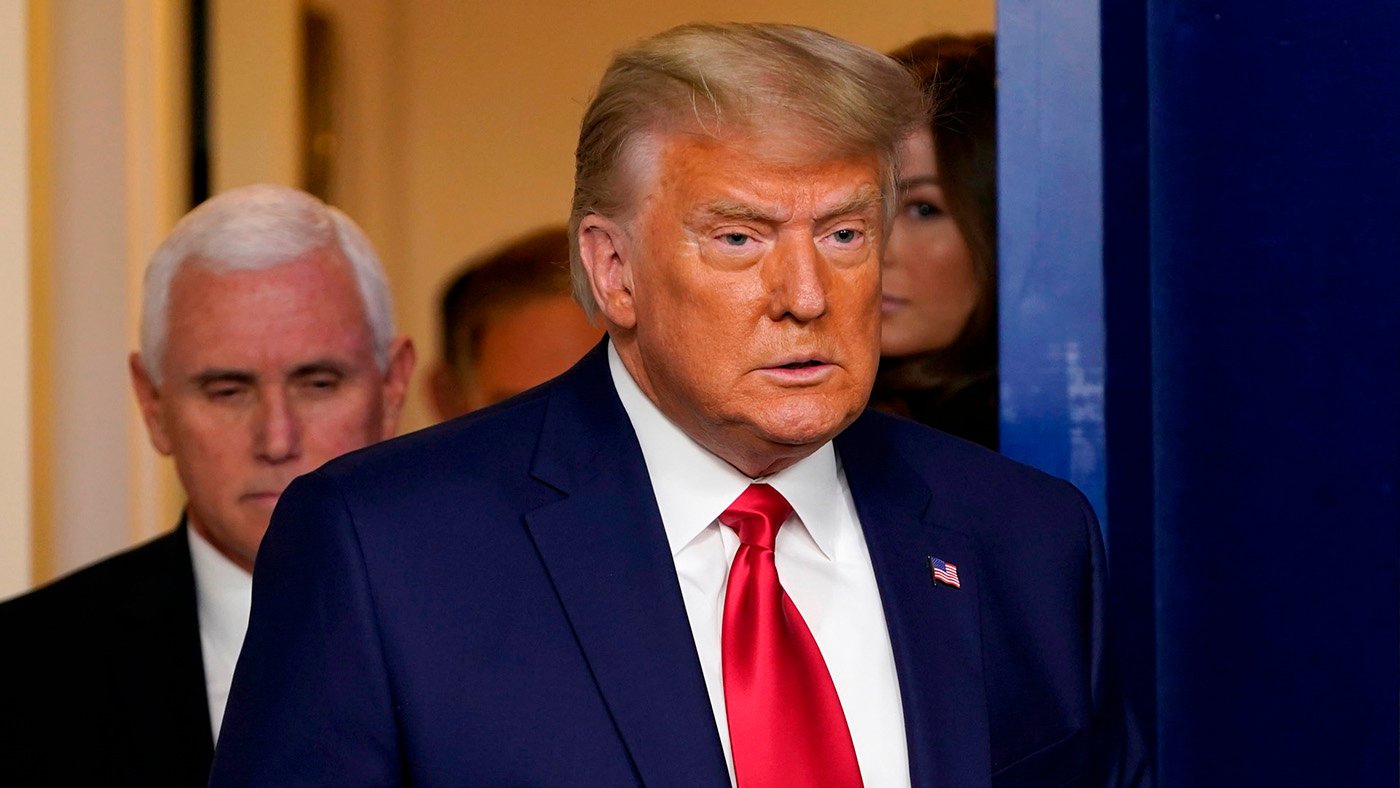 Trump’s legal options in Michigan are dwindling after his legal team rescinded their federal lawsuit over Michigan’s election results. One of the remaining courses of action is to disrupt the electoral college process. The election helps the state decide which delegates to send to the electoral college who then vote for the president. There’s nothing forcing delegates to vote for the winner of their state.

Republican lawmakers in states Biden won could ignore the election results and send Trump friendly delegates. Trump is the first president to pressure states to actively use this strategy to sway election results. While details of the meeting haven’t been disclosed, Trump’s electoral strategy could be on the agenda.

There are two steps Trump needs to complete to successfully influence delegate selection: 1) prevent the certification of election results, and 2) convince lawmakers to do it. Trump and his legal team have been unsuccessful so far. According to Politico, White House press secretary Kayleigh McEnany, in her briefing, insisted the meeting was not “an advocacy meeting.” 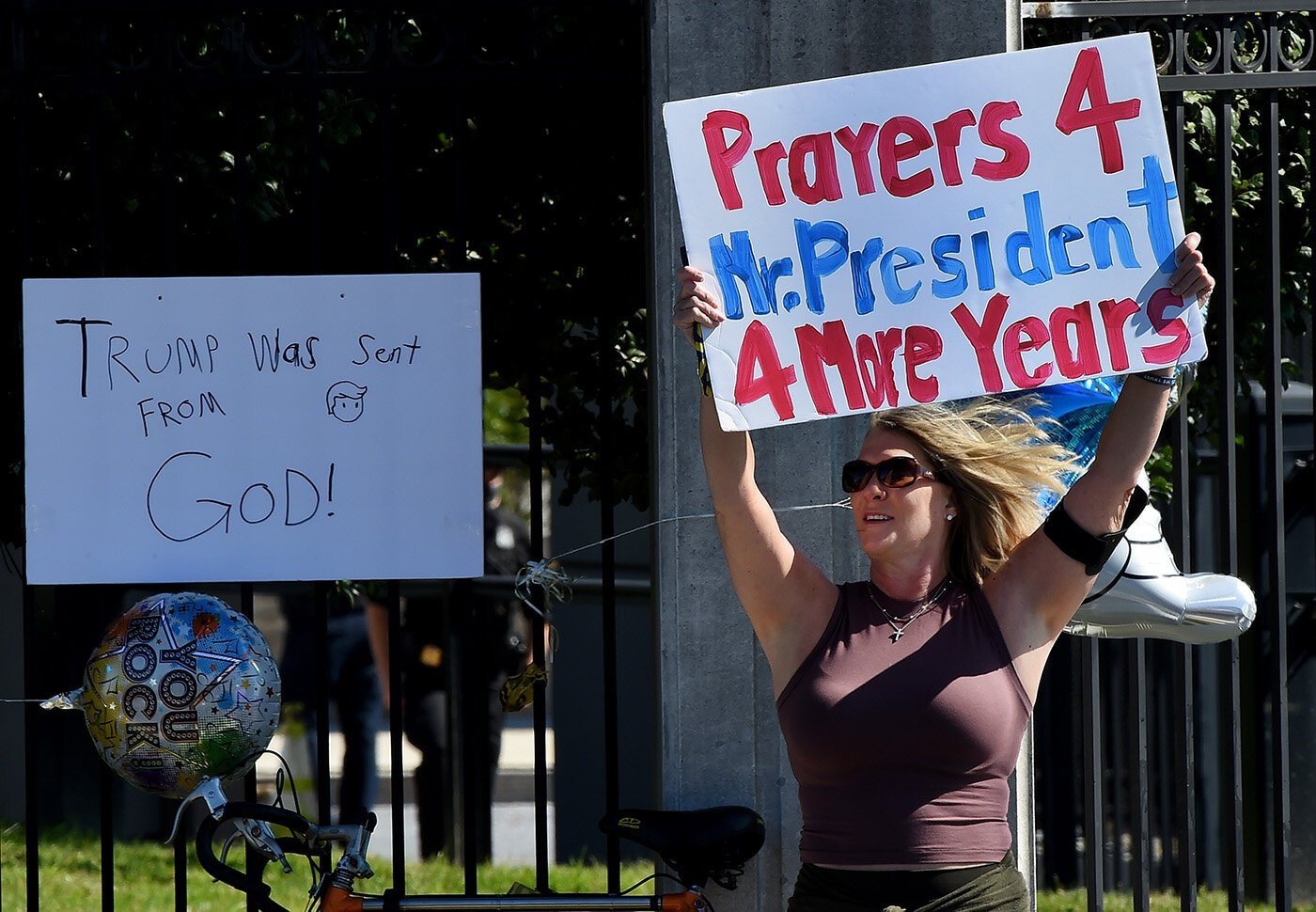 Following the meeting with Trump, Michigan Senate Majority Leader Mike Shirkey & House Speaker Lee Chatfield issued a joint statement repeating they had not found proof of election fraud in Michigan. They explained, “We will follow the law and follow the normal process regarding Michigan’s electors, just as we have said throughout this election.”

Neither Shirkey, Chatfield, nor any other lawmaker in attendance have disclosed the details of the meeting. According to Politico, Shirkey & Chatfield confirmed they presented Trump with a letter requesting additional federal funds for COVID-19 relief.

Republican lawmakers likely won’t go along with Trump’s plan to elude election results. While they do have the power to ignore Michigan’s election results by sending Trump friendly delegates to the electoral college, the move would be highly controversial. The two lawmakers want to restore confidence in the election explaining, “The candidates who win the most votes win elections and Michigan’s electoral votes.”