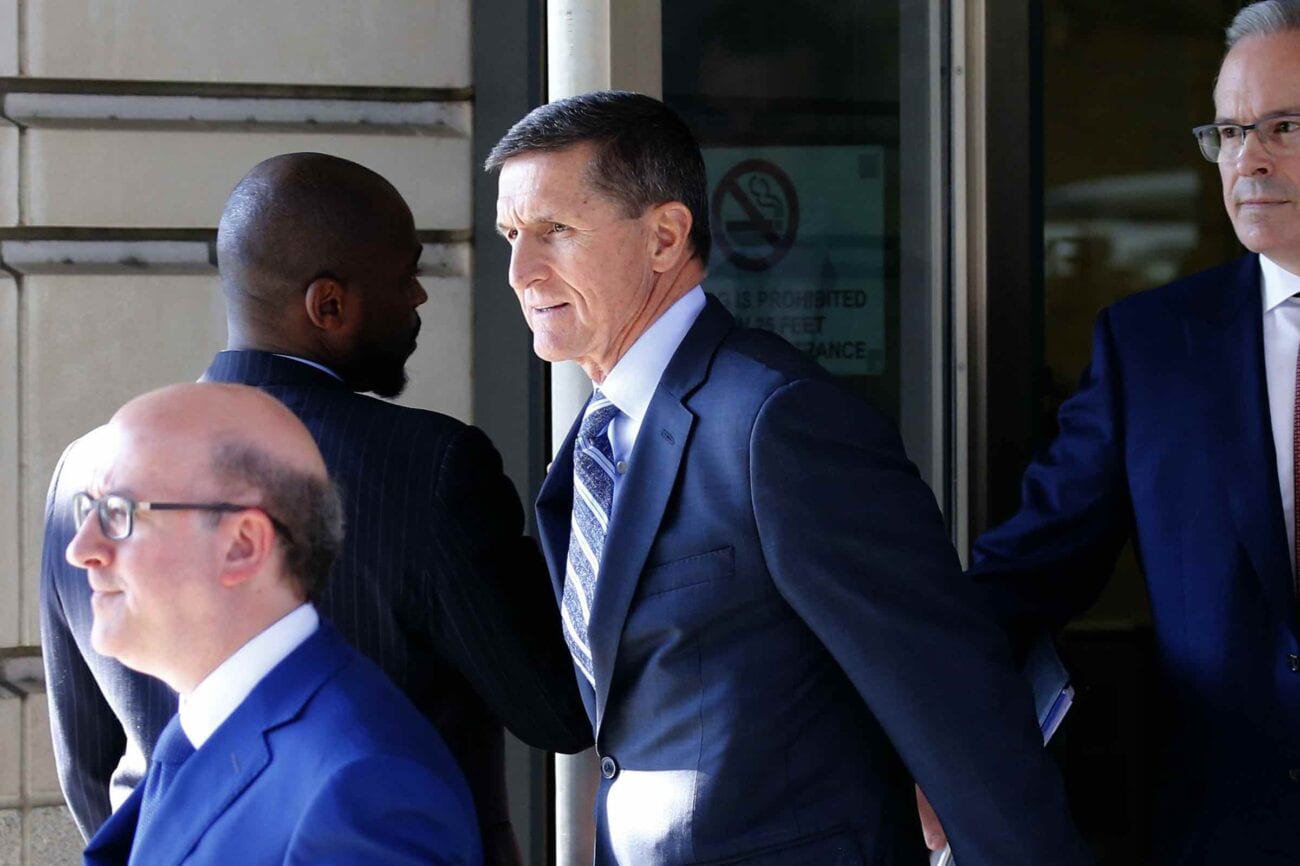 Is Trump pardoning Michael Flynn? Inside the rumors floating in the news

The four-year saga of Michael Flynn continues. Flynn was a controversial figure at the beginning of President Trump’s presidency, so it’s only fitting Flynn’s name would suddenly pop up on news headlines at the end of Trump’s tenure. Flynn, who first faced scrutiny after he pled guilty for knowingly making false statements to the FBI, might be getting a pardon from Trump two months before Biden is expected to become president.

Axios first revealed the news while also revealing Trump was planning on making “a series of pardons” between now and January 2021. There’s no word on whether Flynn’s pardon will go to fruition. There are also no details on who the other pardons might be. Trump continues to ignore questions from reporters the few times he has been publicly seen by the press.

Here’s a recap of Flynn’s ties with Russia and what we know about Trump’s pardon. 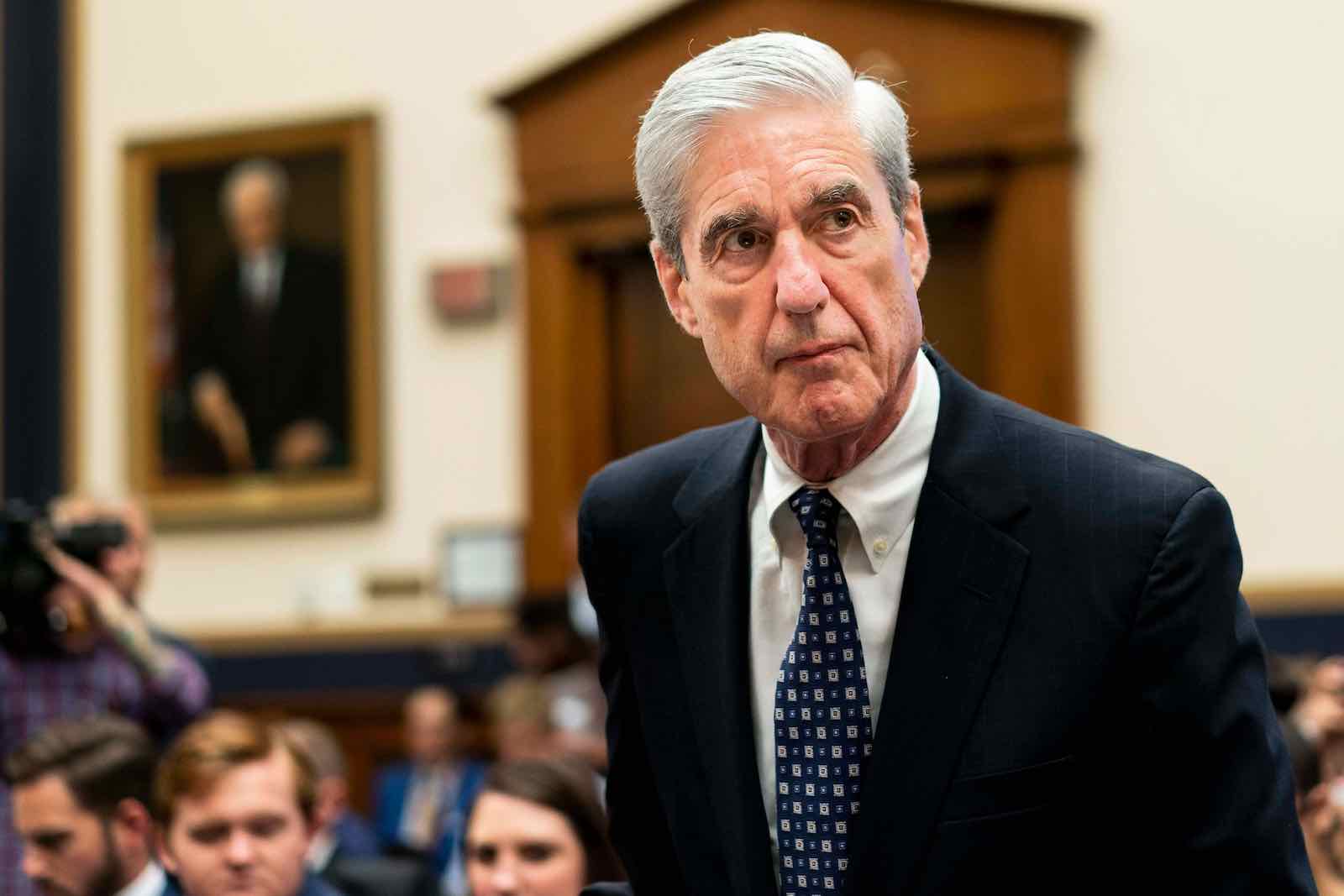 Flynn was first brought into the Trump administration at the start of Trump’s transition in November 2016 as Trump’s national security advisor. According to Politico, President Obama allegedly warned Trump against appointing Flynn, and many news outlets voiced their concerns about Flynn’s alleged close relationship with Russia, especially during Trump’s presidential campaign.

According to The Washington Post, Flynn had had ties to Russia since 2013, especially with Russian ambassador Sergey Kislyak. During Trump’s transition in 2016, Flynn made multiple calls to Kislyak while telling Deputy National Security Advisor K.T. McFarland to keep the information secret. In the calls, Flynn told Kislyak to not escalate when it came to Obama imposing sanctions on Russia for interfering with the election.

In January 2017, Flynn was interviewed by FBI agents. By February 2017, days after a Washington Post article exposed Flynn’s phone calls, Flynn resigned, twenty-four days after being hired. According to The New York Times, Trump told former FBI Director James Comey how he hoped Comey would let Flynn go because “he’s a good guy”. Trump later claimed he fired Flynn because Flynn had lied to him & his administration. 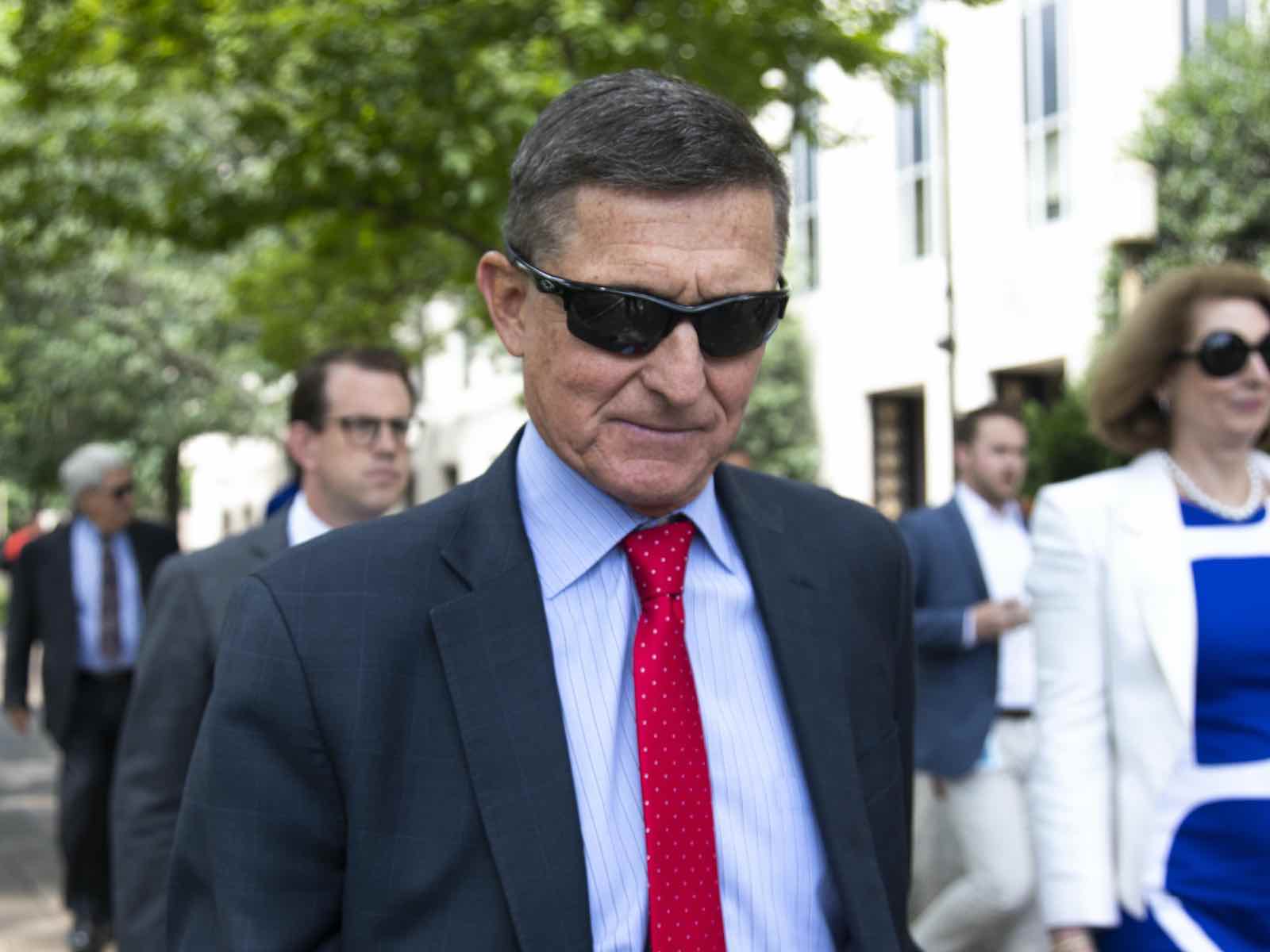 In December 2017, Flynn made a plea bargain with Robert Mueller, who was conducting the Russia investigation. In the plea, Flynn agreed to plead guilty to “willfully & knowingly” making false claims to the FBI in regard to his conversations with the Russian ambassador. Flynn, however, still hasn’t been sentenced with his sentencing hearing being delayed multiple times, most recently in January 2020.

That same month in January 2020, Flynn announced he was planning on withdrawing his guilty plea. Later in May 2020, Attorney General Bill Barr recommended dropping the charges against Flynn, claiming the FBI investigation wasn’t conducted properly. Plans to drop the charges, however, have been stunted because of federal courts and Judge Emmet Sullivan, who has challenged Flynn’s case.

According to Axios, people close to Trump have revealed Trump was planning on pardoning Flynn, which would stop any further punishment in the future. Flynn would be the first of many pardons Trump will make in the last months of his presidency, according to Axios. Over the last year since Barr’s move to drop the charges, Trump has tweeted sympathetic tweets toward Flynn, calling Flynn a “war hero”. 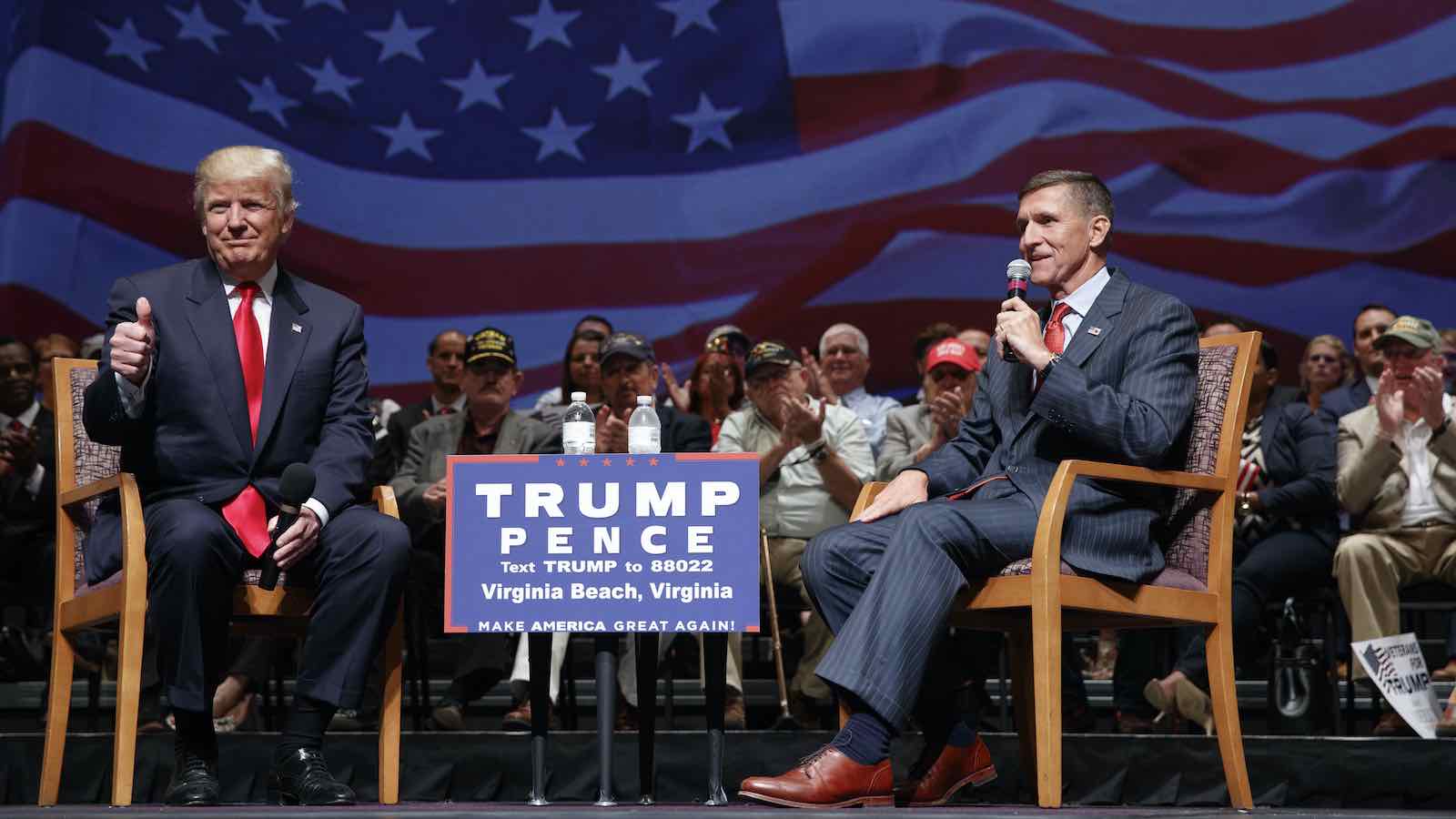 Though Trump was praised for commuting the sentence of Alice Johnson, who was sentenced to life in prison for a nonviolent drug offense, most of his pardons have been white men with ties to Trump, according to Mother Jones.