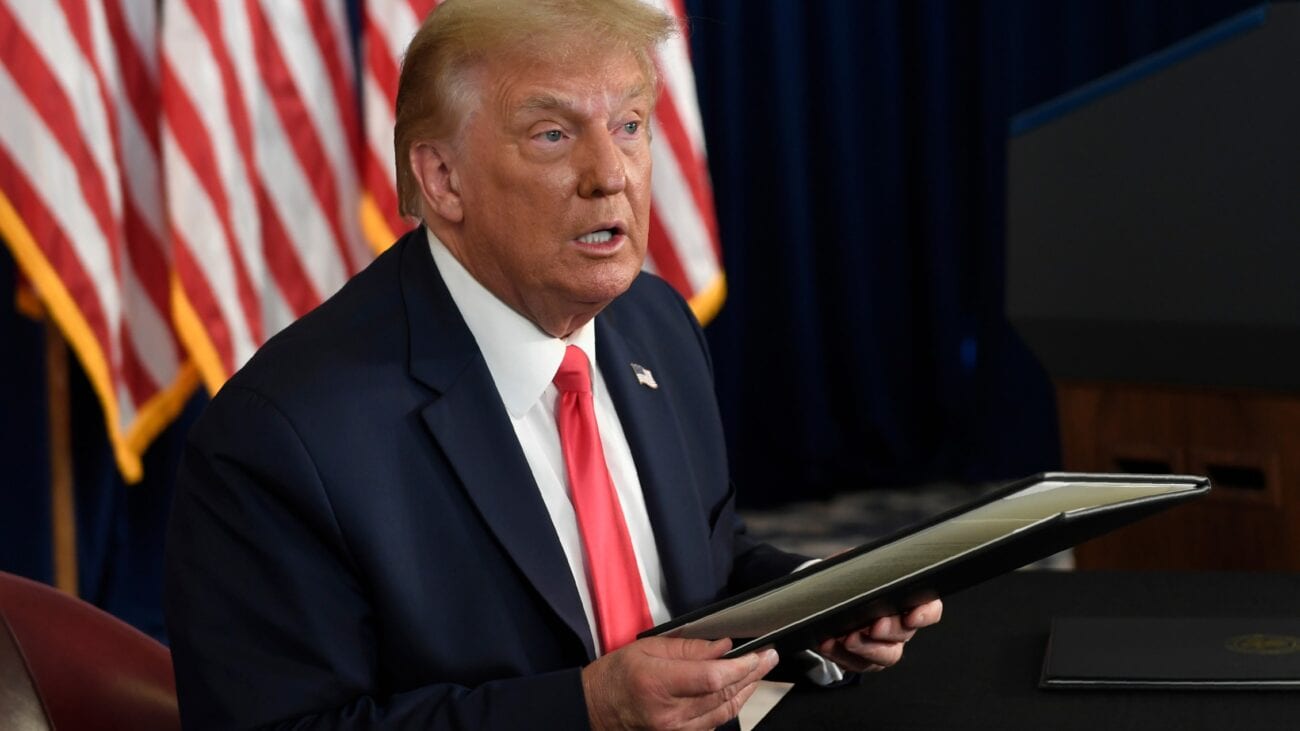 Did the Trump administration help catch Jeffrey Epstein? All the details

When you run for President of the United States of America, every aspect of your life is meticulously scrutinized. Your past, present, and future are on display for not just the U.S. but the entire world to see. Everything, including the people you associate with, is up for judgment by voters & media.

For President Donald Trump, his relationship with longtime former friend Jeffrey Epstein didn’t hurt his chances of going to the White House. However, the scrutiny around Trump’s campaign may have cost Jeffrey Epstein his freedom. During Trump’s presidency, FBI & NYPD officers arrested Epstein on July 6th, 2019, on charges of sex trafficking minors.

Jeffrey Epstein’s case garnered a lot of interest, including many theories about his second arrest in 2019. Barry Levine, former executive editor of the National Enquirer, asserted in his new book The Spider: Inside the Criminal Web of Jeffrey Epstein and Ghislaine Maxwell, Trump’s presidency inadvertently played a part in Epstein’s second arrest. Here are Levine’s claims from his book. 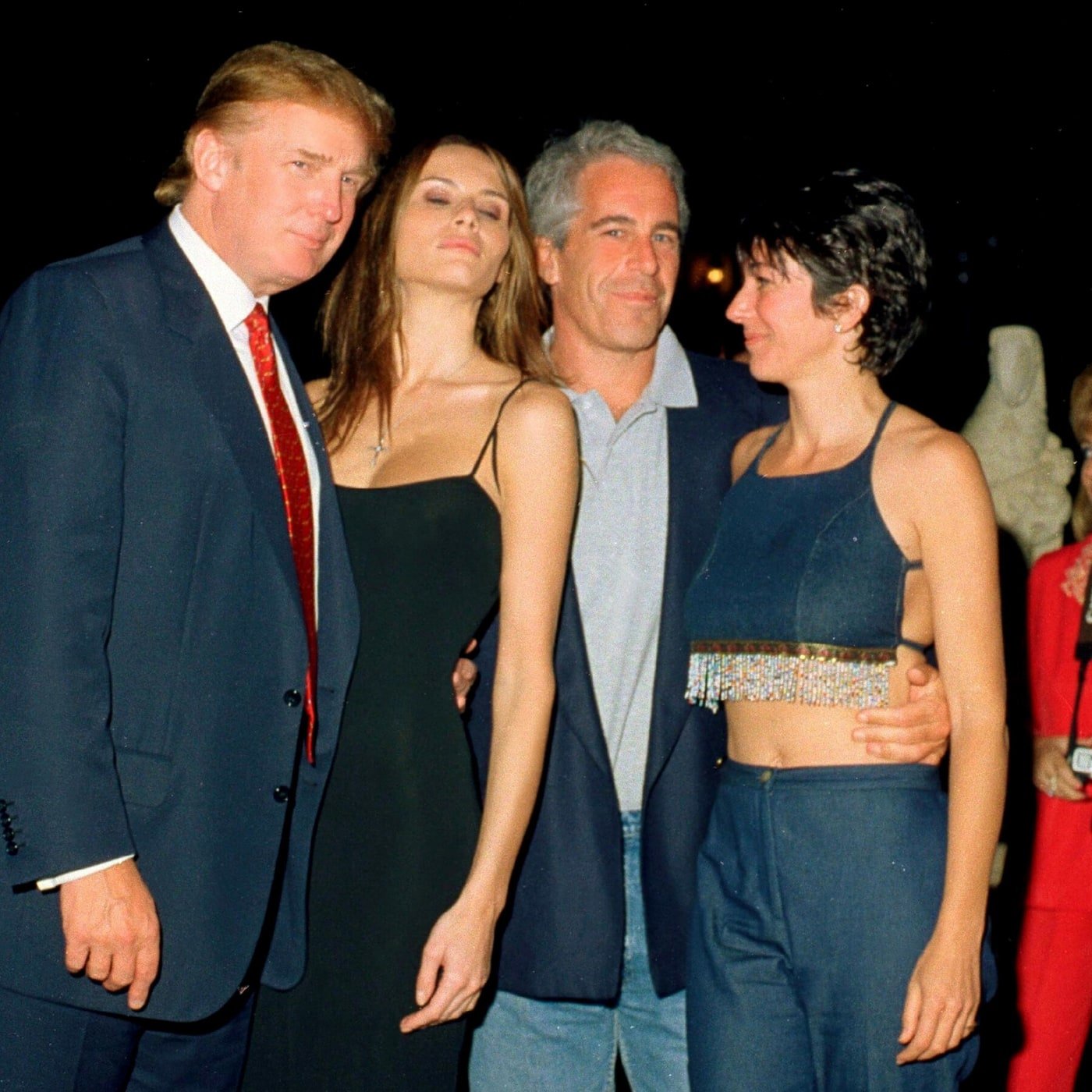 According to Donald Trump’s statement following Jeffrey Epstein’s arrest, Trump hasn’t spoken to Epstein in fifteen years. There was a falling-out between the two, but neither divulged the details. Reporters have speculated over the falling out and have come up with two possible events to cause a riff in their friendship.

The first reported falling out was over an incident at Trump’s Mar-a-Lago resort. According to multiple sources, Trump banned Epstein after he “harassed” another member’s teenage daughter. The incident wasn’t good for Trump’s personal brand, and the incident left Trump had no choice but to ban Epstein from the Palm Beach property.

The second incident is over a piece of Palm Beach real estate. According to The Washington Post, Trump & Epstein both bid on Abe Gosman’s mansion in 2004. Epstein was a friend of Gosman and thought he had the upper hand, but Trump wouldn’t go away quietly. The sale wound up in court and Trump was awarded the property for $41.35 million. 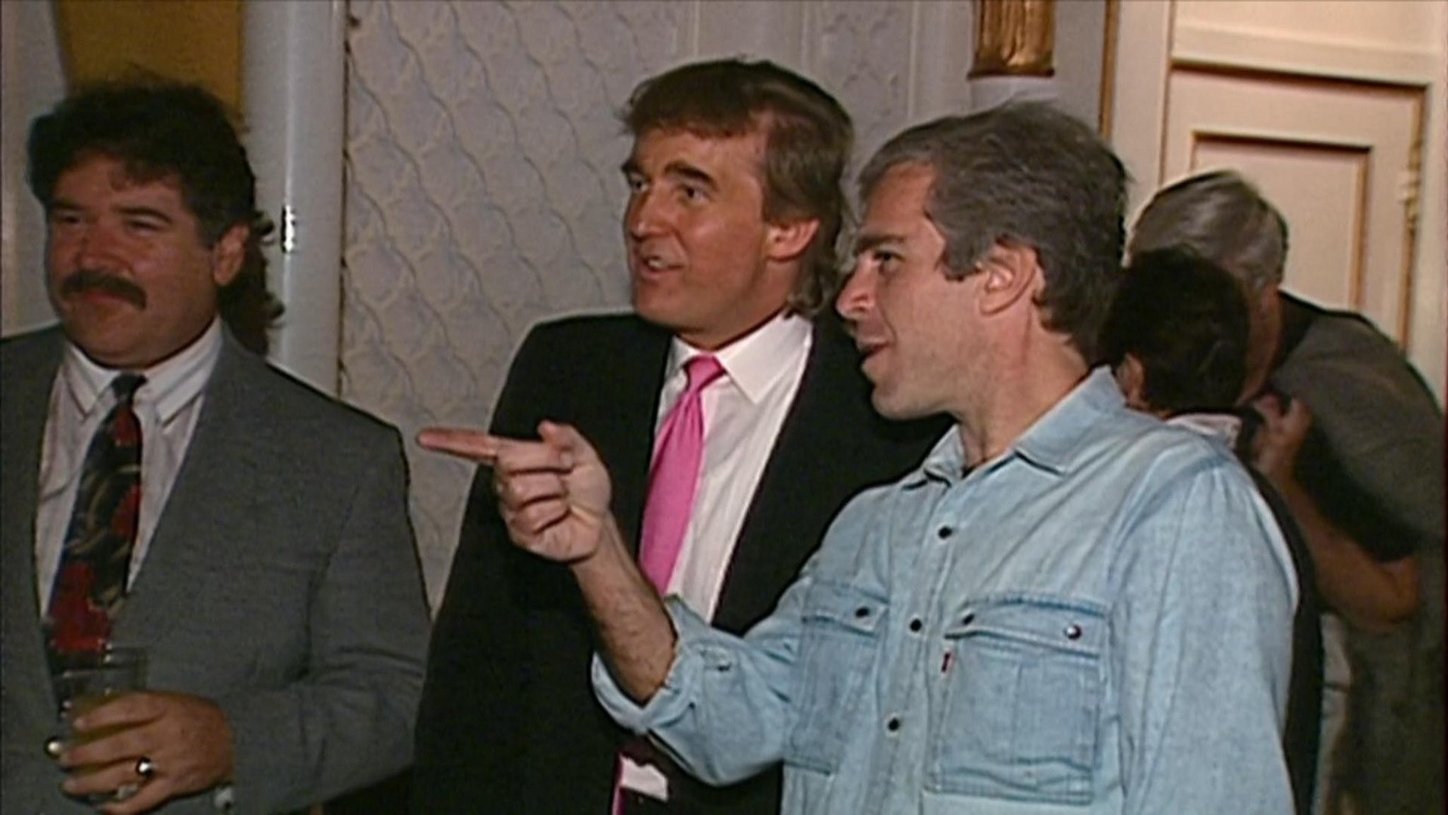 In 2015, Trump announced his candidacy for President. Levine describes his run as a high-profile push to power: “Trump bulldozed his way through a small army of Republican hopefuls—all seasoned politicians—to dominate the electorate and, most important, the global news cycle.” Due to Trump’s very public run for president, it didn’t take long for pictures of him with Jeffrey Epstein to surface.

The photos thrusted Jeffrey Epstein and his scandals into the national spotlight, with ABC & VICE News running stories about their association. A widely-circulated photo from Getty Images showed Epstein, Trump, Trump’s wife Melania, and Epstein’s foreigner girlfriend Ghislaine Maxwell posing together. Epstein’s association with Bill Clinton was also brought up since Clinton’s wife, Hillary, was the democratic candidate.

Despite the press, Trump’s campaign survived the Jeffrey Epstein photos. Trump’s history as a womanizer and his own sexist comments & attitudes distracted from the photos, turning his association with Jeffrey Epstein into just another scandal. For Epstein though, the photos sparked more media scrutiny, including a James Patterson book called Filthy Rich which later became a Netflix docuseries. 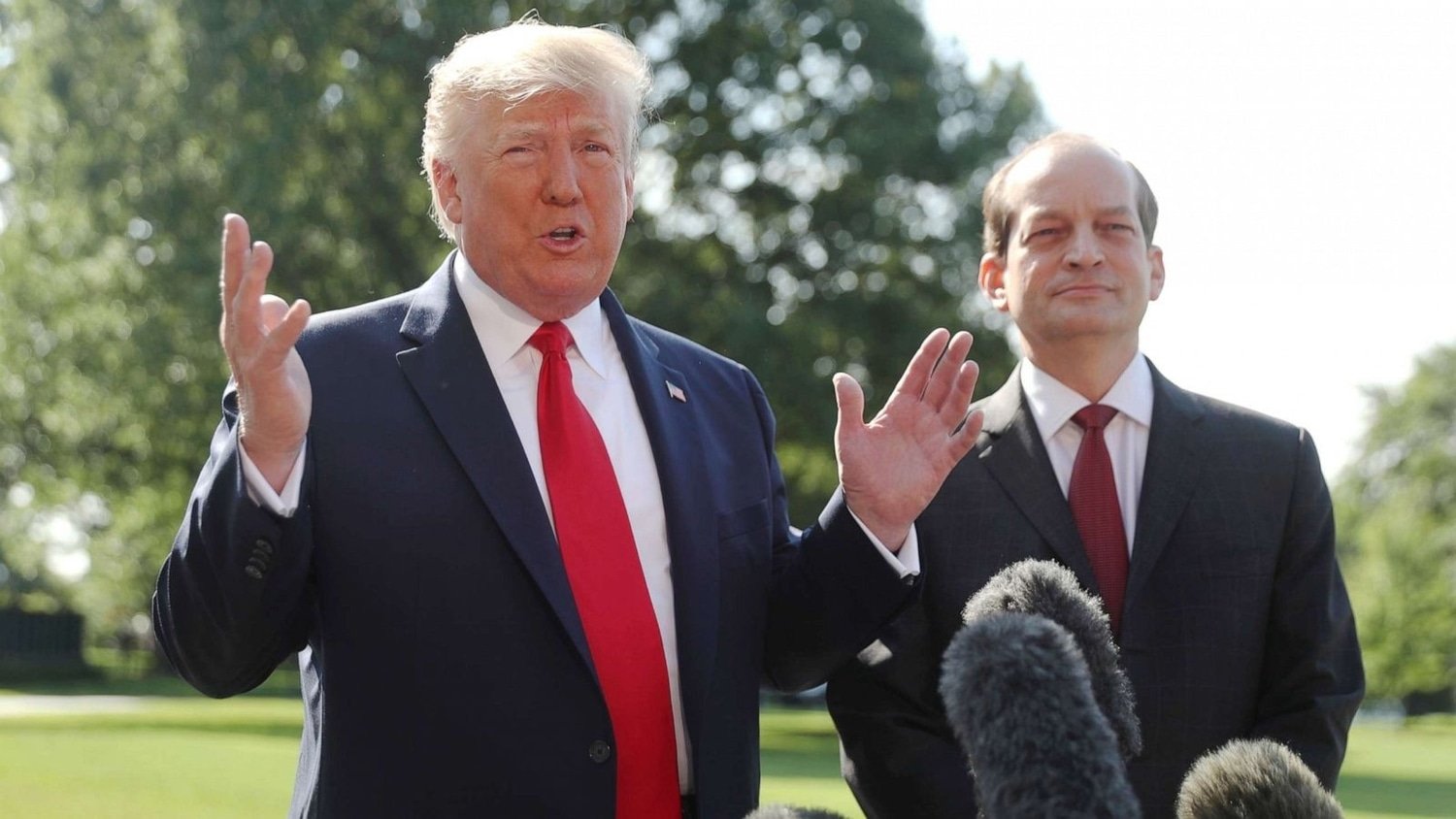 Trump’s decision to nominate Alex Acosta seemed like the best decision at the time. Acosta was a rising star in the Republican Party and the only Hispanic in an almost all white cabinet. In The Spider, Barry Levine notes Trump’s comments of Mexicans as rapists & murders didn’t go over well, “and he thought that Acosta’s pick would quiet his critics.”

Cabinet appointees are “intensely scrutinized” by Congress & the media, as Levine points out in his book. Although Acosta was vetted & “easily confirmed” by the Senate, Acosta still had a blemish on his record. Acosta led the federal investigation of Jeffrey Epstein’s Florida case and was responsible for Epstein’s sweetheart, no-prosecution deal for pleading guilty to sex trafficking minor charges. 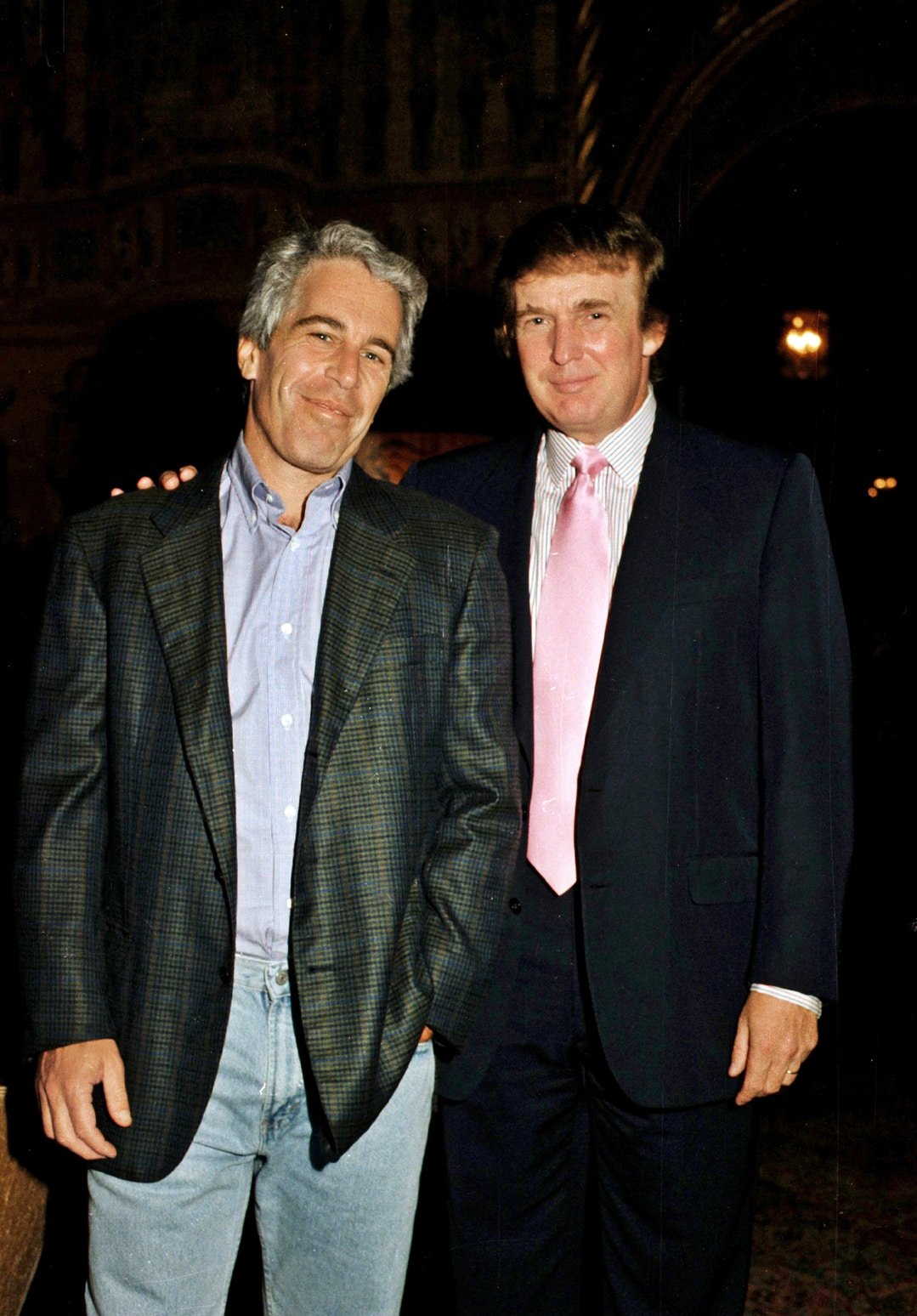 As Barry Levine explains in The Spider, “Trump inadvertently placed a blinding spotlight on the past crimes of a former close friend and associate – one that could be an embarrassment to the office of the president.” The no-prosecution agreed upon by Acosta and federal investigators came up in his nomination hearings and was run by multiple journalists, including Julie K. Brown.

Brown co-authored the Miami Herald exposé on Jeffrey Epstein and how Acosta mishandled his prosecution. The exposé and the growing #MeToo movement reignited the investigation & prosecution of Jeffrey Epstein. The U.S. Attorney’s Office for the Southern District of New York, considered the most powerful regional commands in the entire Justice Department, reopened the case and made an arrest.