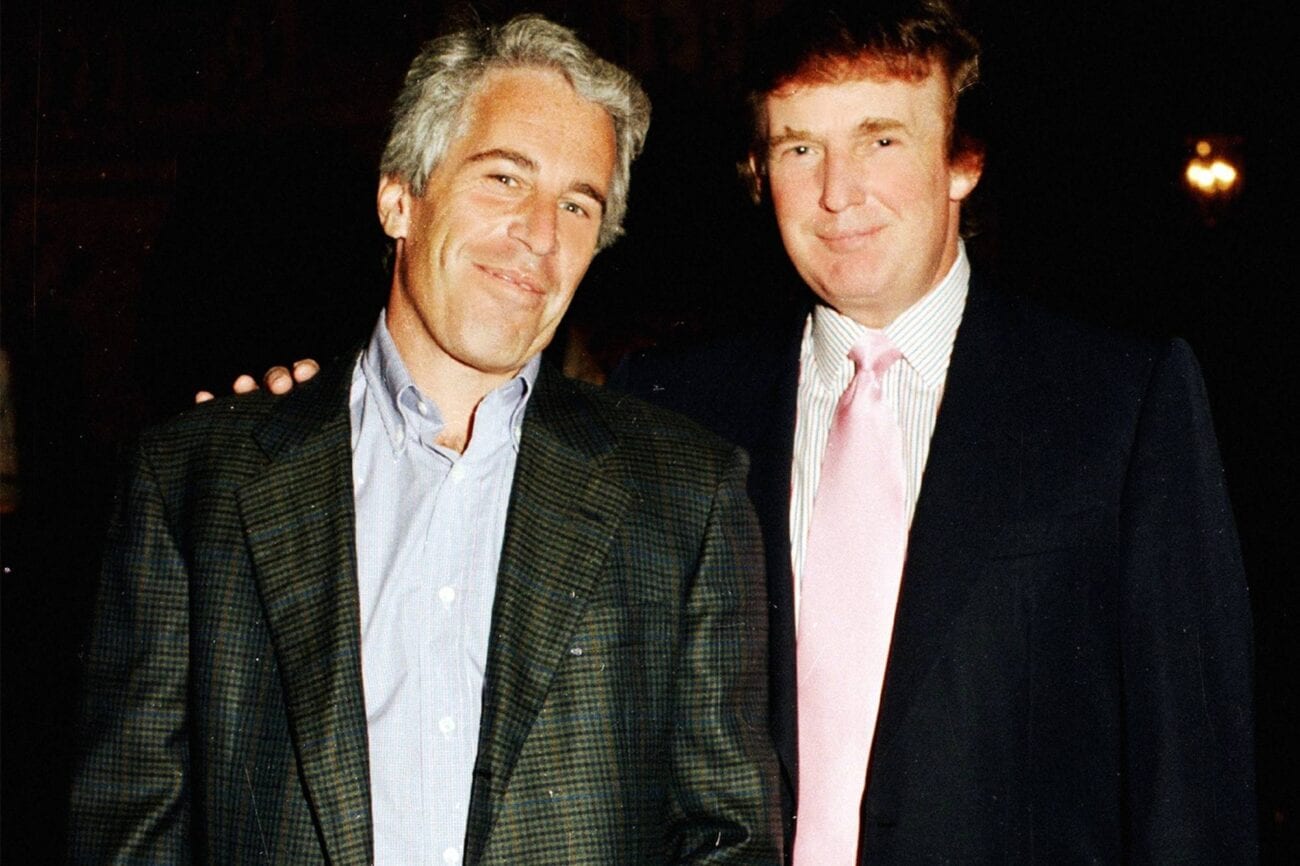 Jeffrey Epstein has been linked to some of the most powerful men in the world, but his friendship with President Donald Trump has proven to be the most enigmatic. Epstein & Trump were good friends during the 1980s & 90s. The former was even a VIP guest at Trump’s Mar-a-Lago Club resort.

The association led many to question how much Trump knew about Epstein’s sex trafficking ring. Trump met Epstein through Ghislaine Maxwell. “I’ve met her numerous times over the years, especially since I lived in Palm Beach and I guess they lived in Palm Beach,” the President told Town & Country.

Trump & Epstein knew the same people and were considered fixtures of the same social scene. They also had a mutual attorney in Alan Dershowitz, who felt that both men wielded powerful influence. “In those days, if you didn’t know Trump and you didn’t know Epstein, you were a nobody,” he stated. 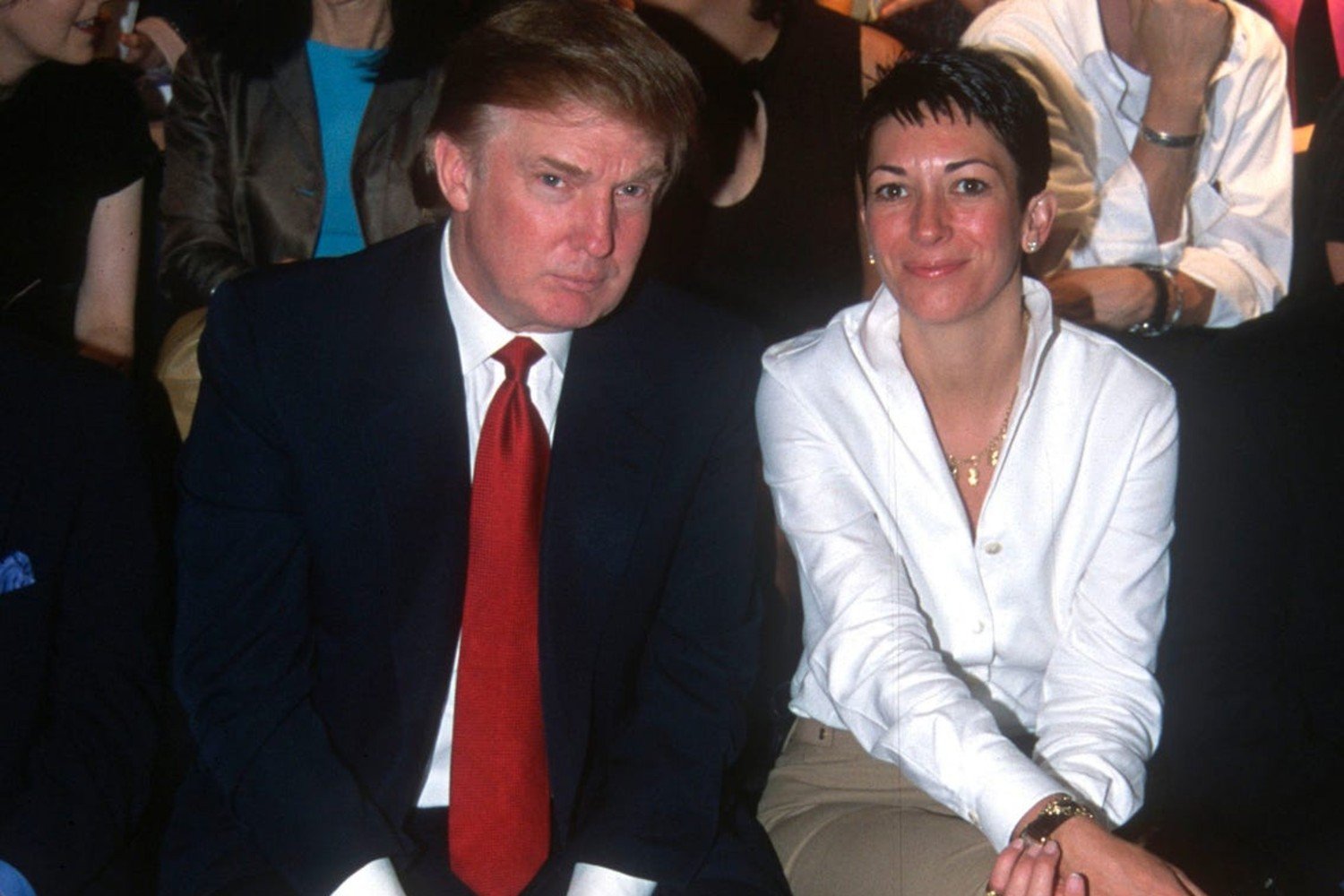 Epstein was asked to preside over a “calendar girl” competition at Trump’s Mar-a-Lago Club in 1992. Florida businessman George Hournaney put the competition together. He later told The New York Times that Epstein’s behavior was vile from the moment he arrived. “I said, ‘Donald, this is supposed to be a party with V.I.P.s. You’re telling me it’s you and Epstein?’” Hournaney recalled.

Miami Herald reporter Sarah Blaskey affirmed Hournaney’s account. She claimed that Trump “kicked Epstein out after Epstein harassed the daughter of a member.” Blaskey didn’t specify what kind of harassment, but she assured readers that it was impossible to ignore. “The way this person described it, such an act could irreparably harm the Trump brand, leaving Donald no choice but to remove Epstein,” she added.

Trump & Epstein’s friendship didn’t suffer as a result of the Mar-a-Lago incident. Trump even praised Epstein during a 2002 interview with New York Magazine. “I’ve known Jeff for fifteen years, terrific guy,” he explained. “He’s fun to be with– it’s even said that he likes beautiful women as much as I do, and many of them are on the younger side. No doubt about it—Jeffrey enjoys his social life.” 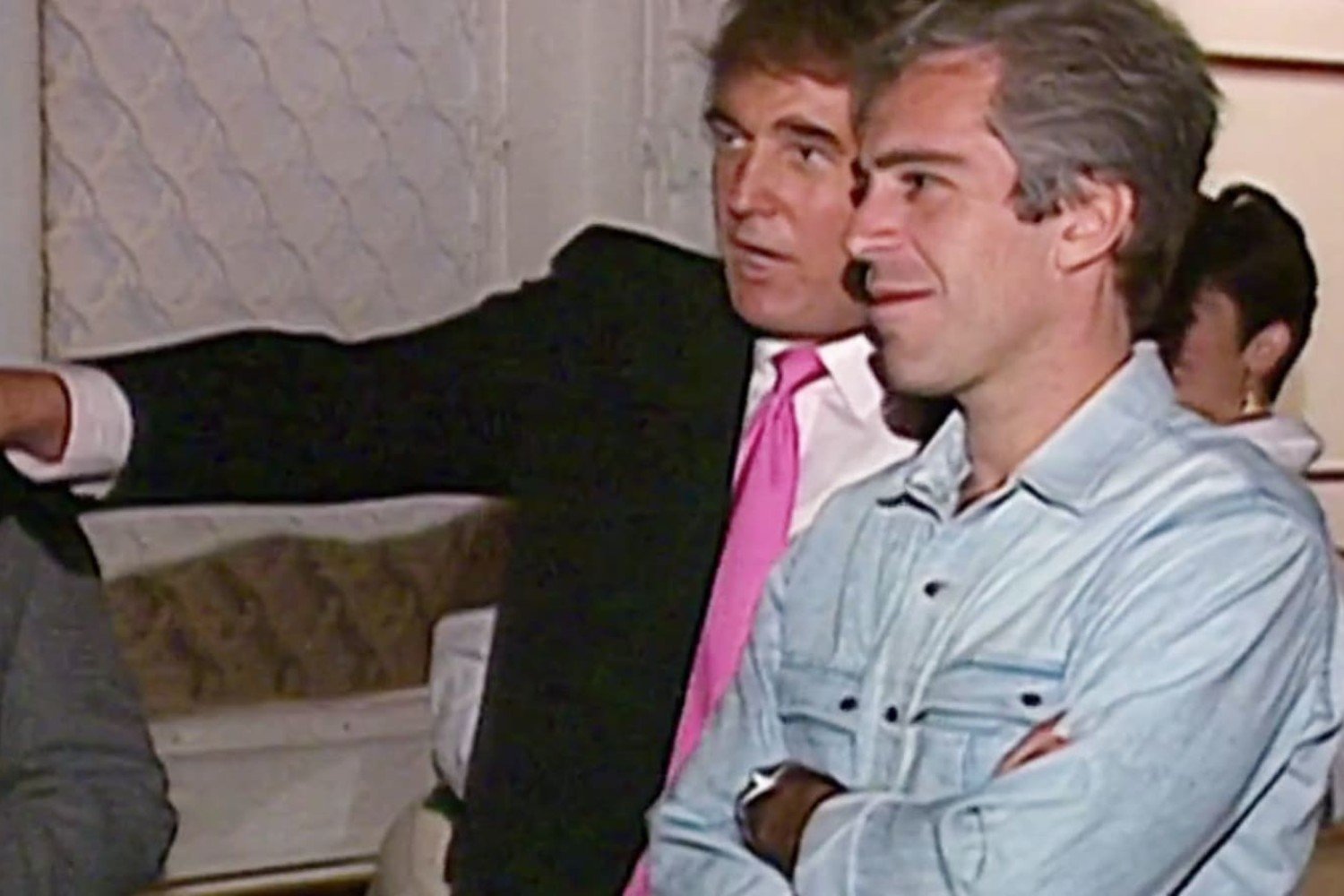 Trump & Epstein didn’t have a proper falling out until 2004. The Washington Post reported that both men tried to buy the same Palm Beach mansion. Trump was the one who came out on top. Trump eventually sold the property for more than twice the $41.35 million he spent on it, but the competition spelled the end of his closeness with Epstein.

The property trustee, Joseph Luzinski, recalls being wooed by both parties around the clock. “It was something like, Donald saying, ‘You don’t want to do a deal with him, he doesn’t have the money,’” Luzinski told the outlet. “Epstein was saying: ‘Donald is all talk. He doesn’t have the money’. They both really wanted it.” 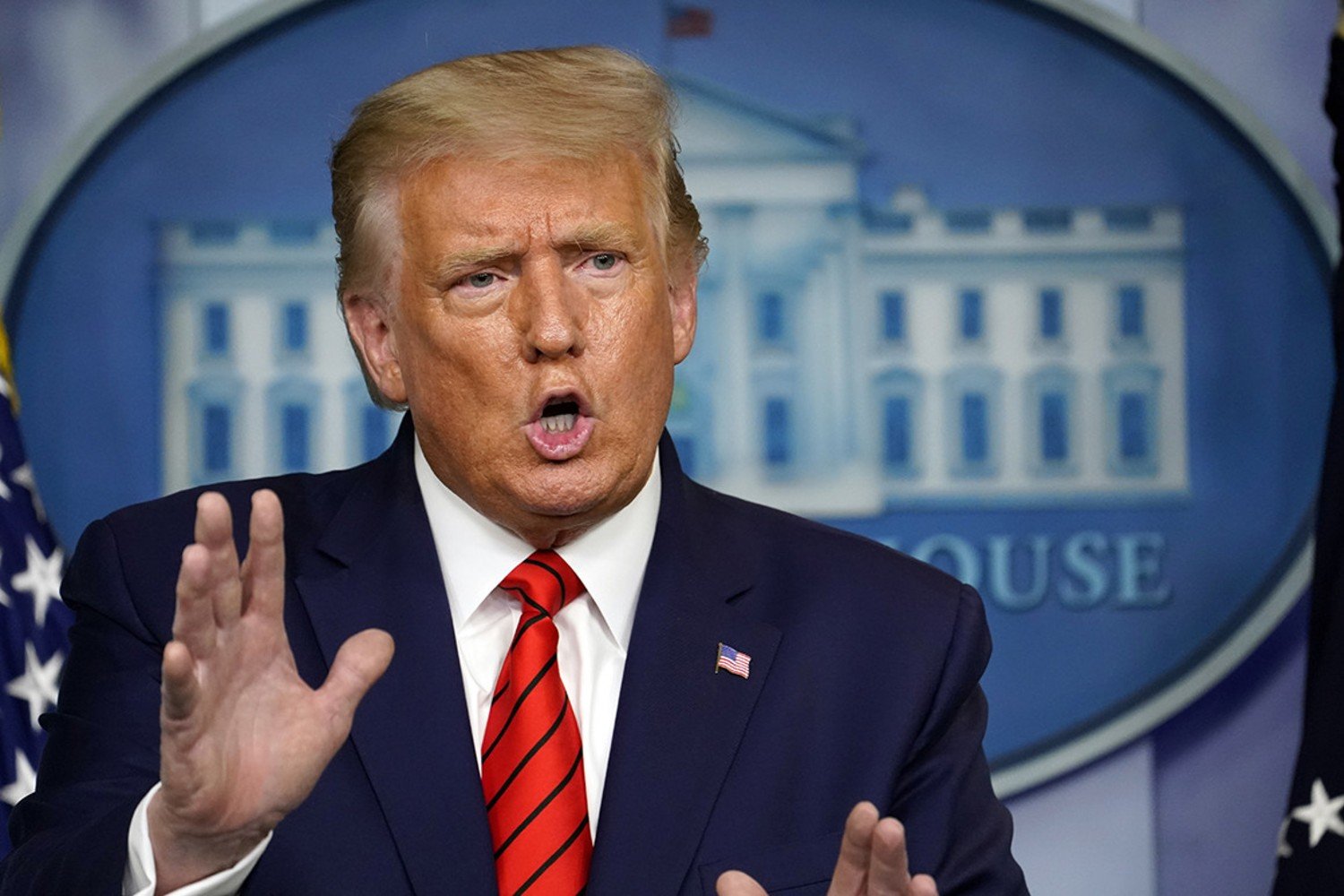 Trump’s proximity to Epstein led many to question if he participated in Epstein’s sex trafficking ring. The President’s phone number was in Epstein’s book of contacts and his name was on private flight logs dating back to 1997. Trump was also accused of raping an underage girl at a 1994 party hosted by Epstein, but the Miami Herald stated that the victim ultimately dropped her lawsuit.

Brad Edwards, an attorney who represented some of Epstein’s victims, told a different story about Trump. He said that the President was one of the only people who provided useful information about Epstein’s past. “He was very helpful in the information that he gave and gave no indication that he was involved in anything untoward whatsoever,” Edwards asserted.

Trump had an alarmingly close friendship with Epstein, but there has not been any concrete evidence to suggest that he was involved in the sex trafficking ring. He told White House reporters that he doesn’t think highly of the late pedophile. “I hadn’t spoken to him in fifteen years,” he stated. “I was not a fan of his, that I can tell you.”