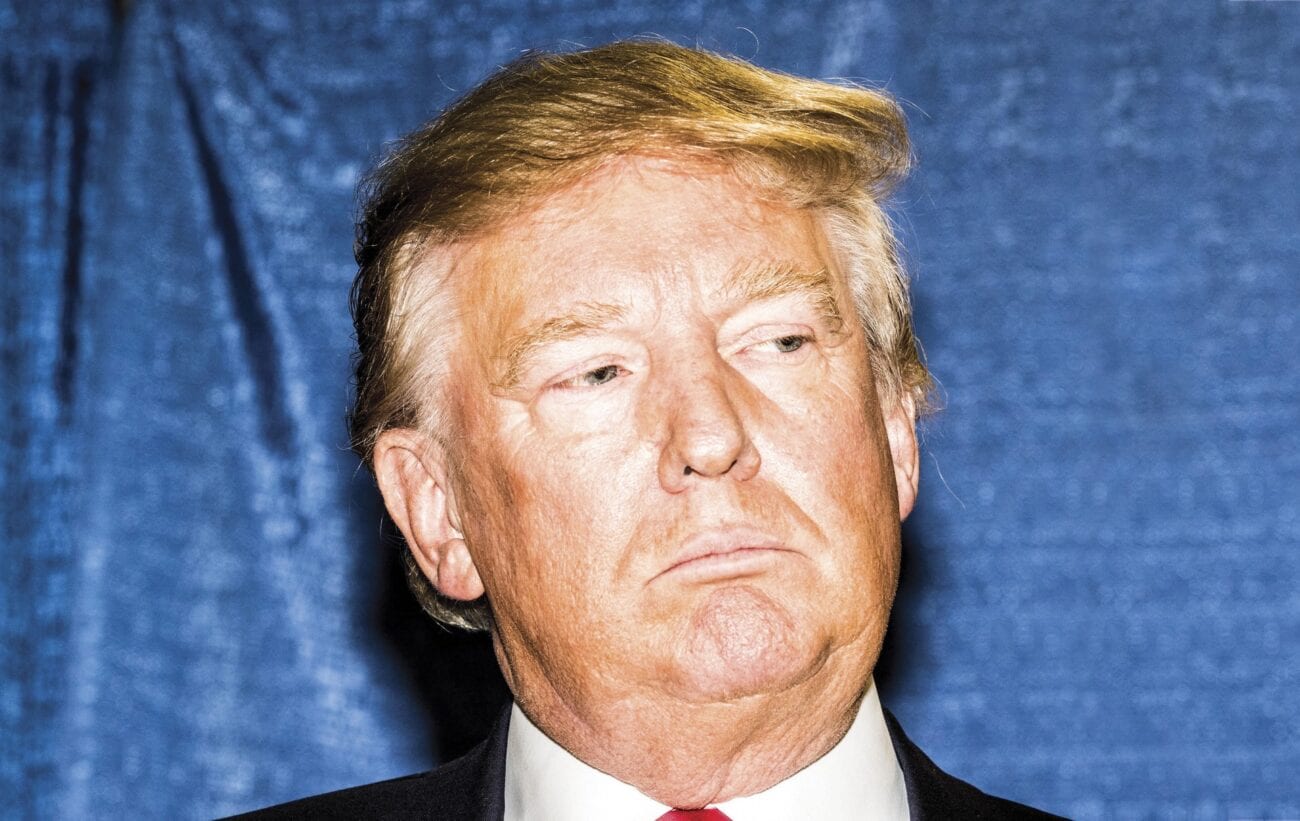 Did Donald Trump cut off Jeffrey Epstein over his treatment of young girls?

It’s not a secret that Donald Trump has been connected in some way or another to Jeffrey Epstein over the years. There are a multitude of photographs circulating that show the Trumps in various social situations with Jeffrey Epstein and his then-girlfriend, Ghislaine Maxwell.

When Jeffrey Epstein was arrested in July 2019 on multiple counts of sex trafficking charges, the names of other high profile men connected to Epstein began surfacing. Specific allegations began infiltrating the media that included members of royalty, prominent politicians, and extremely wealthy, powerful men. This did not bode well for President Trump.

Both Epstein & Trump owned mansions in the exclusive Palm Beach community in Florida. Their social connection was well known. It is well documented, both photographically and otherwise, that Epstein & Ghislaine Maxwell visited Trump’s Mar-a-Lago resort. 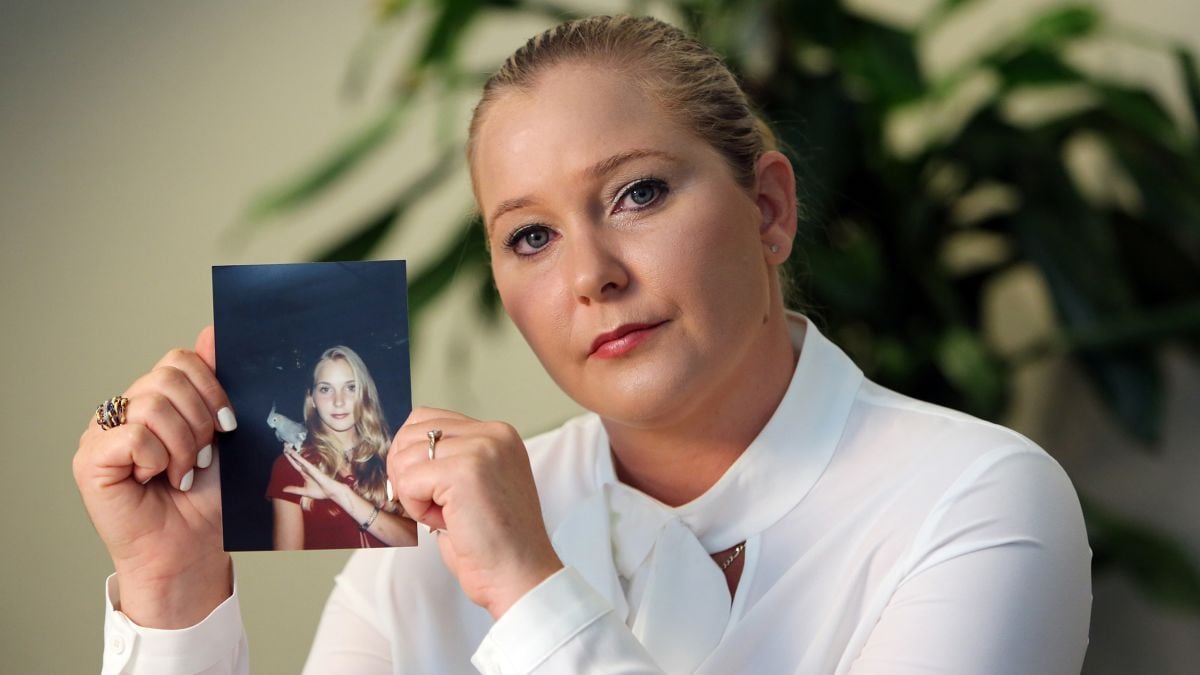 In fact, Virginia Roberts Giuffre, a victim of Epstein, was working at the Mar-a-Lago resort as a massage therapist during one of Maxwell & Epstein’s visits to the club. Roberts Giuffre alleges she was approached at the resort by Maxwell and lured to Epstein’s home under false pretenses of massage work.

Roberts Giuffre has since spoken very publicly about her relationship with Maxwell & Epstein. Roberts Giuffre brought a civil case against Maxwell for her involvement in Epstein’s abuse of Roberts Guiffre. They settled and the case was sealed.

In 2019, after Epstein’s arrest, Donald Trump attempted to place some distance between himself the accused sex trafficker. Trump claims that he banned Epstein from his resort over a decade ago over an incident involving a resort member’s daughter.

A new book titled The Grifter’s Club alleges that Epstein was definitely a member of the exclusive club until this incident occurred. Specifics about what actually transpired are not fully exposed, but it is alleged that Epstein “hit on” one of the club member’s young daughters. The book reveals Epstein was a member until 2007.

When Jeffrey Epstein was arrested in 2019, the president did in fact say that he had banned Epstein from his resort over a decade ago. This comment was unverified until the release of The Grifter’s Club. The authors of the book were provided with a member’s list that proved Epstein was only a member until 2007. This evidence corroborates the President’s former statement about cutting ties with Epstein & Ghislaine Maxwell. 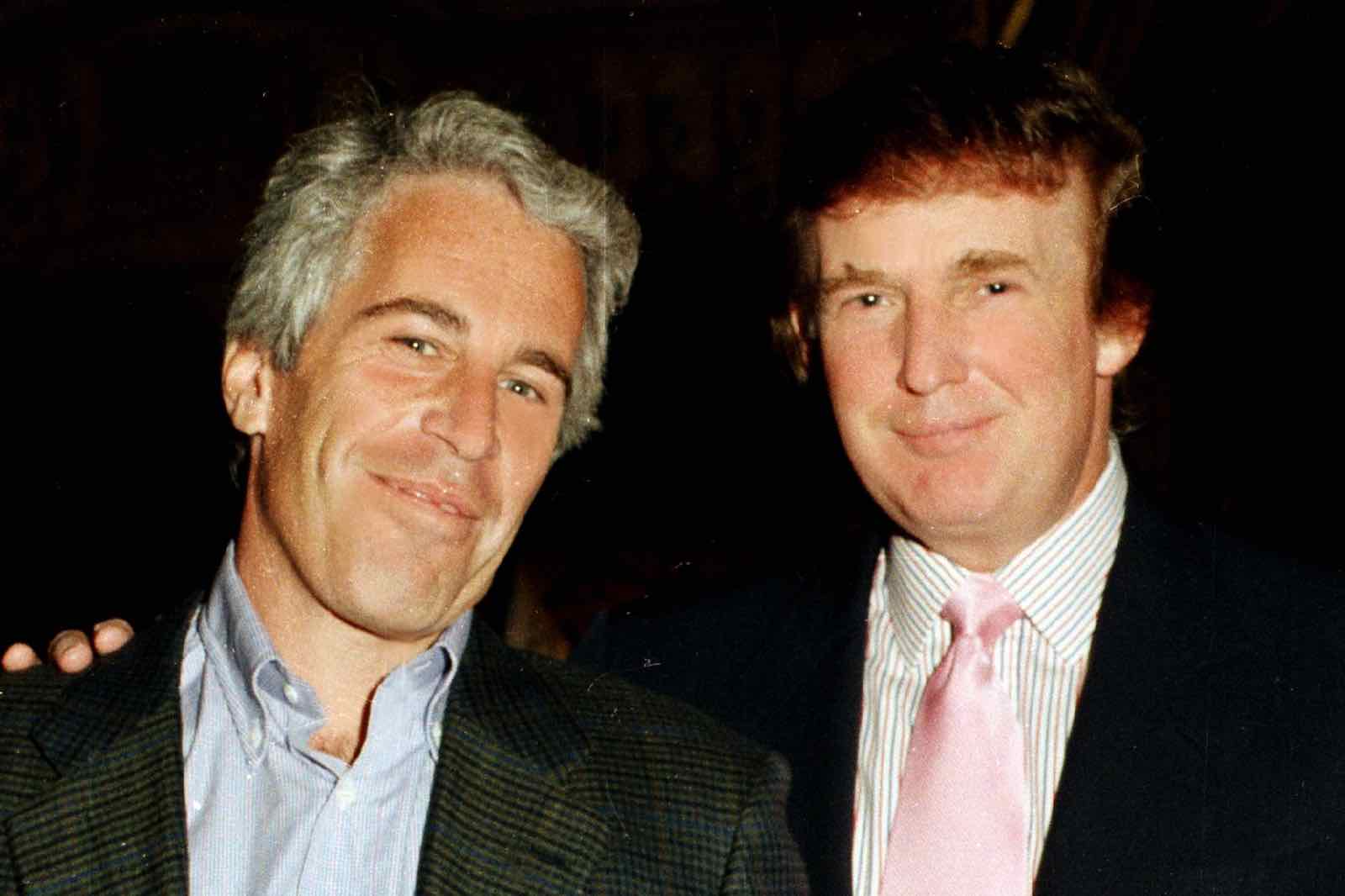 Did the President end his social relationship with Epstein & Maxwell, though, or did he just ban them from his club for reasons of propriety? The jury is still out on that one. However, Donald Trump did publicly denounce Jeffrey Epstein upon the sex trafficker’s arrest, saying that he was “not a fan of his”.

Despite this, in more recent interviews Donald Trump also questioned whether Epstein’s death really was a suicide, clearly implying that Epstein was murdered. The president has also publicly supported Ghislaine Maxwell in her legal endeavors, wishing her well on more than one occasion, expressing his sympathy for her situation.