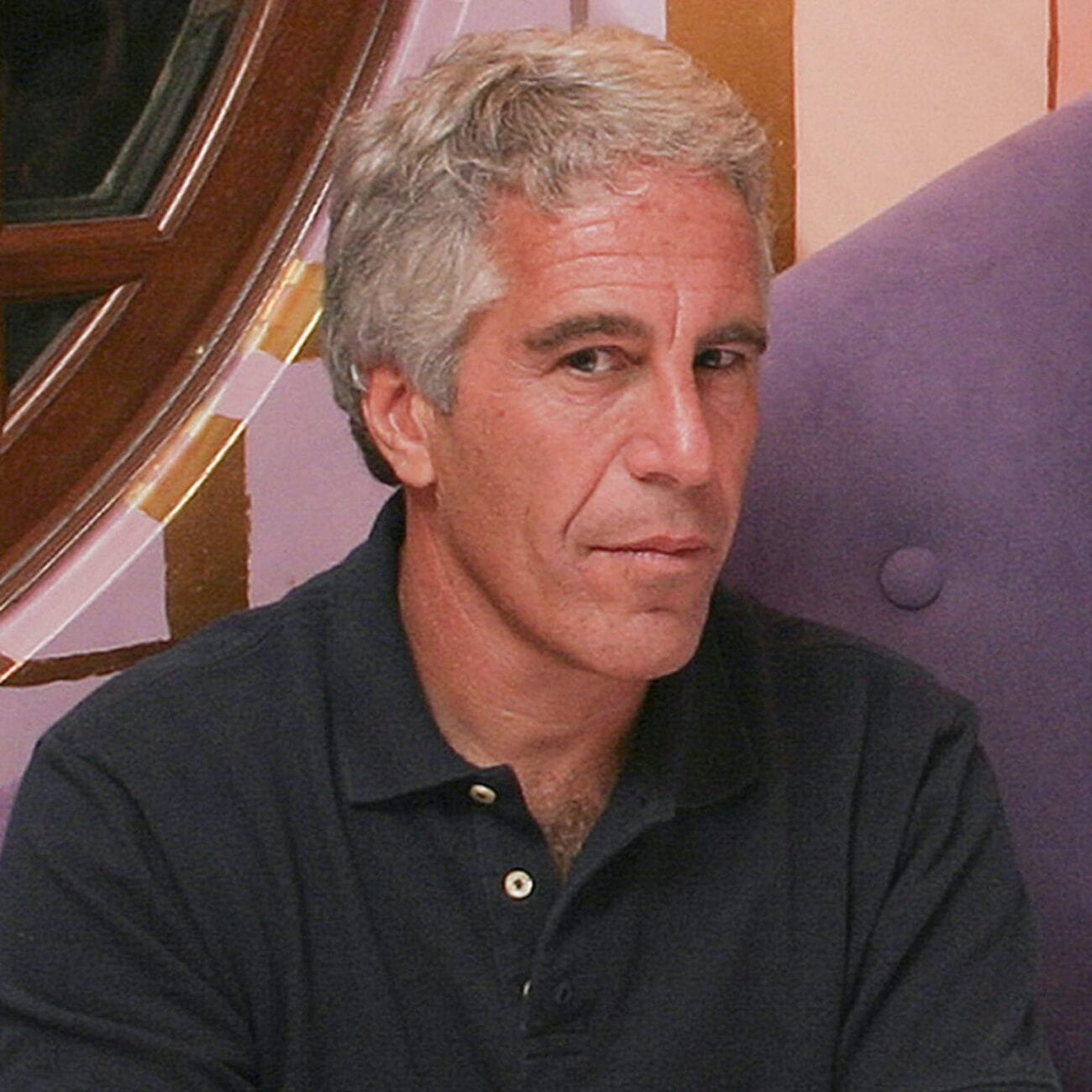 Is Jeffrey Epstein’s estate gone? Discover where his net worth went

Jeffrey Epstein, a convicted sex offender, was accused of running a sex-trafficking operation out of his Little St. James Caribbean island estate for decades. His net worth was said to be in the hundreds of millions when he committed suicide in prison last year. Yet, lawyers for Jeffrey Epstein’s estate now claim they are having trouble meeting their monthly expenses.

According to court records in St. Thomas, attorneys for the co-executors of Jeffrey Epstein’s estate say that the attorney general of the U.S. Virgin Islands is “crippling the administration” of the $655 million net worth estate and paralyzing its ability to pay operating expenses and legal bills, as they sought the release of funds frozen when the attorney general sued the estate saying Epstein ran his scheme from the private island. 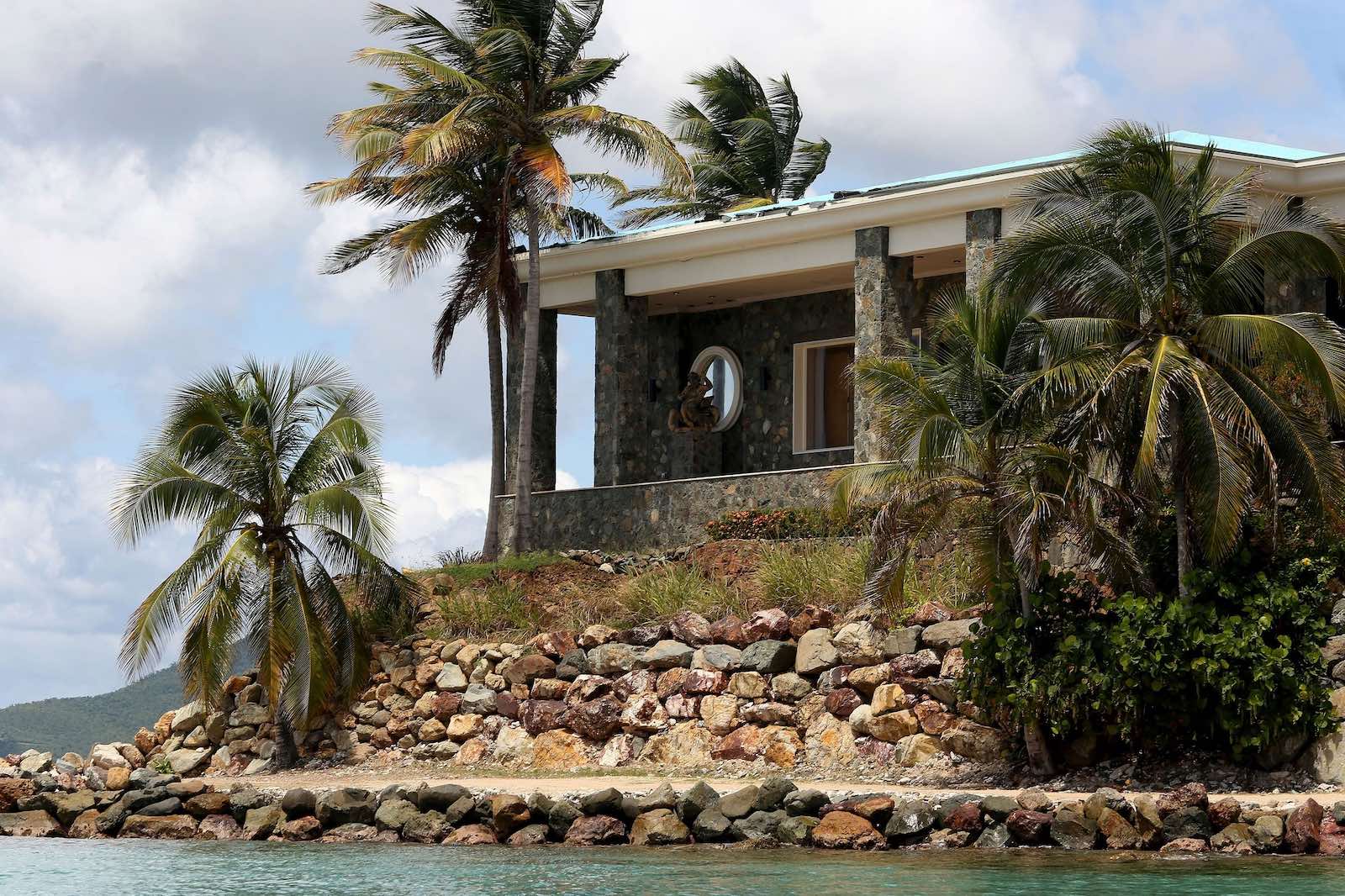 The Jeffrey Epstein estate bank account shrank to about $240,000 last month, estate lawyers wrote, & argued that unless the attorney general released more funds from the net worth, the estate would be “unable to meet its imminent financial obligations” for staff payroll & utilities at Epstein’s U.S. & French properties, sale appraisals for those properties, and maintenance and parking for Epstein’s planes & helicopters.

“In the event that the Attorney General’s intransigence continues, the Estate’s Co-Executors will no longer be able to continue to administer the Estate,” wrote Christopher Kroblin, counsel for the co-executors in a letter to a probate court judge last month about the Epstein estate’s shrinking net worth. “The residential properties will quickly deteriorate, the aircraft and other assets will fall into disrepair, its assets will remain unsold, and legal proceedings will be defaulted.” 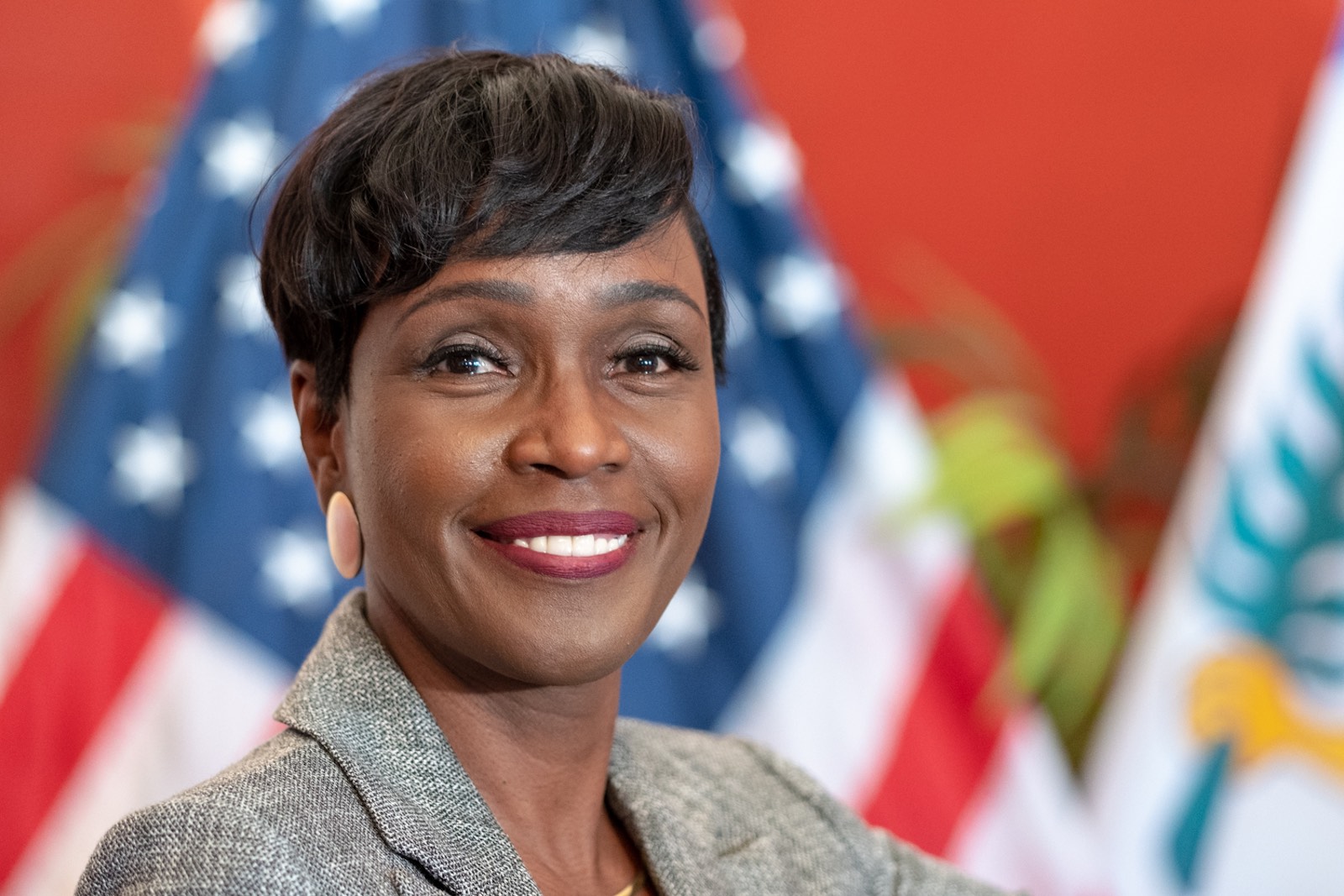 “Payments to defend this lawyer are not appropriate expenditures of Estate funds, and these payments suggest that Estate funds are being used even now to conceal and protect participants in Epstein’s criminal enterprise,” the attorney general’s office said in court papers.

George has exerted strict oversight of the estate’s purse strings since January, when she sued the estate’s co-executors and a host of related corporations, saying that Jeffrey Epstein’s network of companies was part of a criminal organization used to fund & conceal the trafficking of women and girls in the Virgin Islands. As a result, the attorney general placed criminal-activity liens that froze all of the estate’s net worth worldwide. 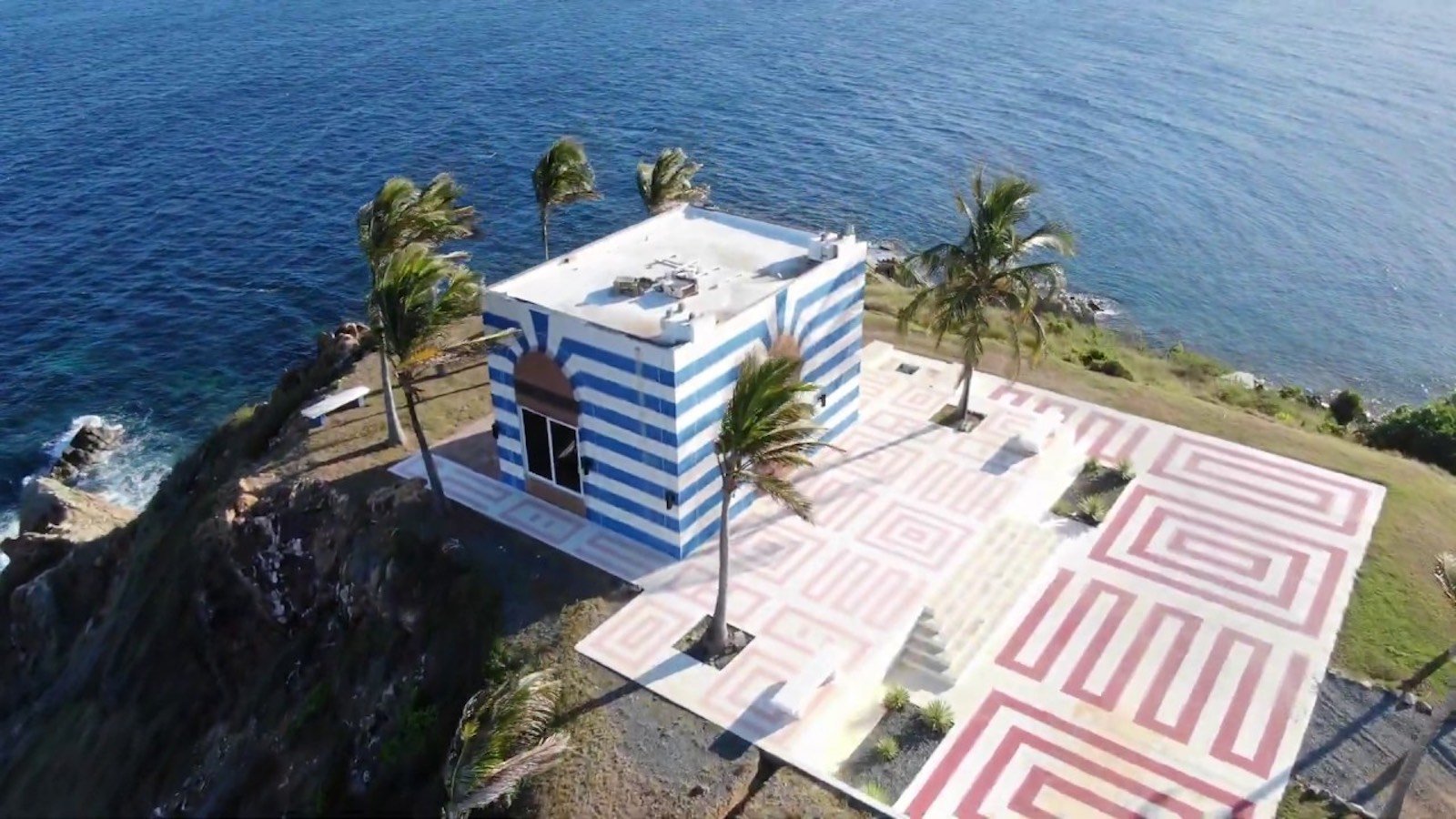 Since then, George has often questioned the Epstein estate’s spending and operating expenses, and demanded that her office be given documentation to justify the costs. However, in a recent statement to ABC News, George’s office stated that the estate has been “unwaveringly unwilling” to provide the information.

“The Attorney General has consistently reminded the Estate that the Government is willing to release funds to pay for the Estate’s documented expenses, including any emergency expenses to preserve the Estate,” the statement said.

“Absent verification that funds are being used for legitimate and appropriate purposes, and consistent with her duty under Virgin Islands law, the Attorney General cannot and will not release additional funds,” the statement continued. 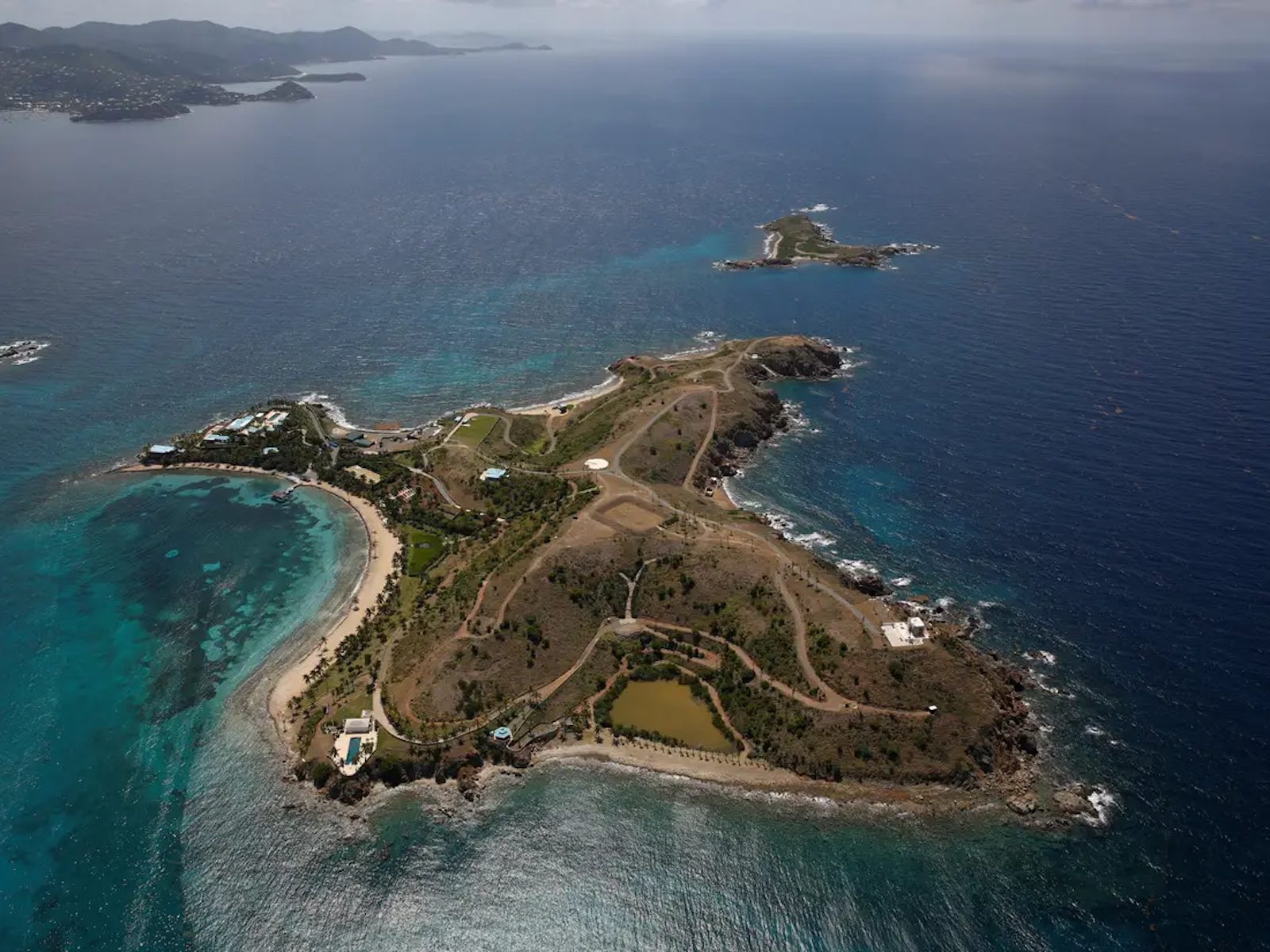 Yet, some of the estate’s frozen funds are being released to a voluntary restitution program for alleged victims of Jeffrey Epstein’s sexual abuse, The fund was first proposed by the executors of Epstein’s estate last November, but has been on hold since attorney general George filed the civil racketeering lawsuit against the estate’s net worth.

Denise George, raised concerns about the fairness of the initial proposals and demanded changes before she would agree to unlock a portion of the Jeffrey Epstein estate’s net worth. With the final details hammered out, George agreed in May 2020 to allow the plan to proceed.