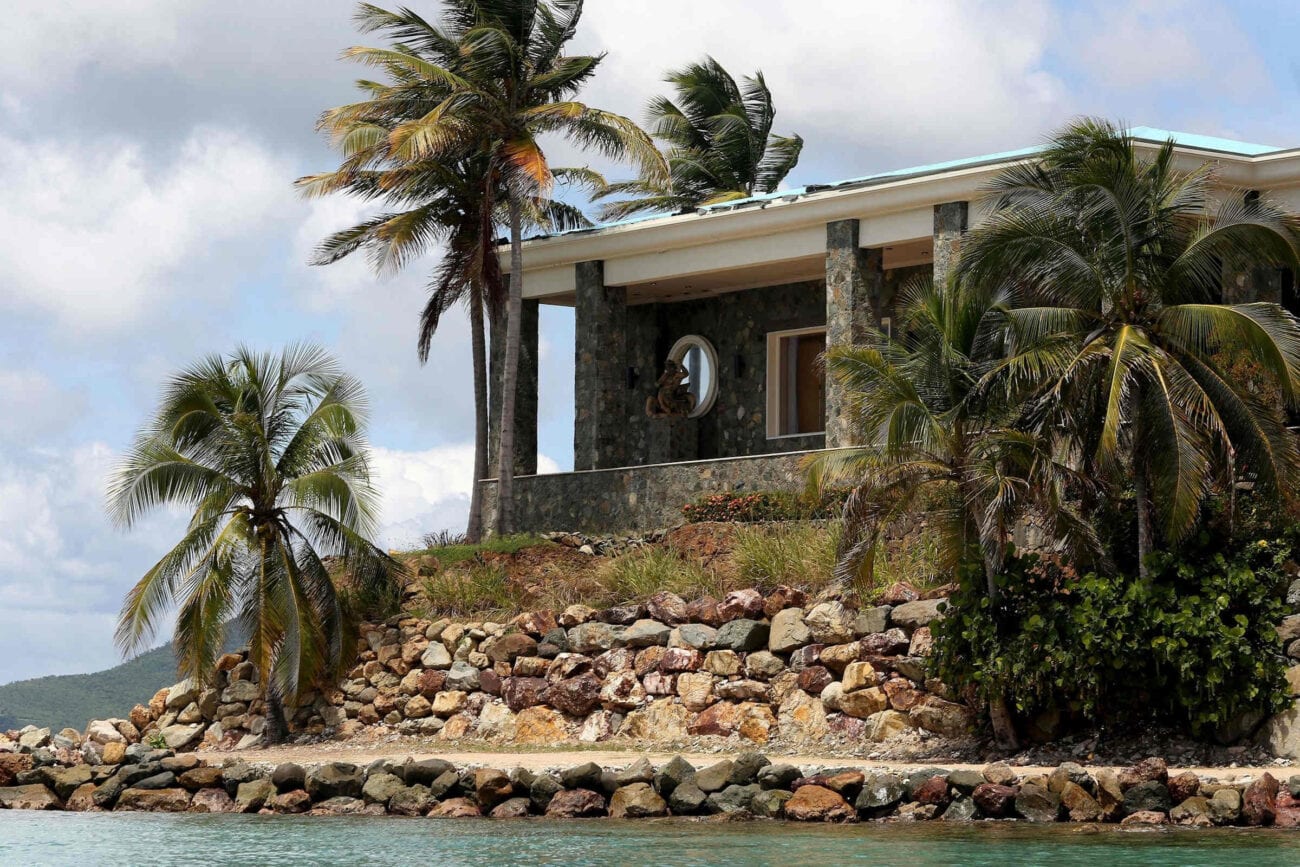 Jeffrey Epstein: Can the Virgin Islands actually sue his estate?

The investigations into what happened on the infamous Jeffrey Epstein private island are far from over. The Virgin Islands continues to pursue its lawsuit against the Epstein estate. To make progress with their claims, they’re fighting to reopen sealed documents.

The documents in question concern Ghislaine Maxwell, Epstein’s former associate, and his alleged “madam”. Maxwell was arrested in early July on six felony charges, including the enticement of minors & sex trafficking of children. Now, the Virgin Islands plans to reopen the documents from a 2015 defamation case brought against Maxwell by Epstein victim Virginia Roberts Giuffre.

Since Jeffrey Epstein’s death means he can’t testify in their suit, the Virgin Islands argue that these documents are vital to their case. Maxwell & her defense team are taking steps to block these records from becoming public. 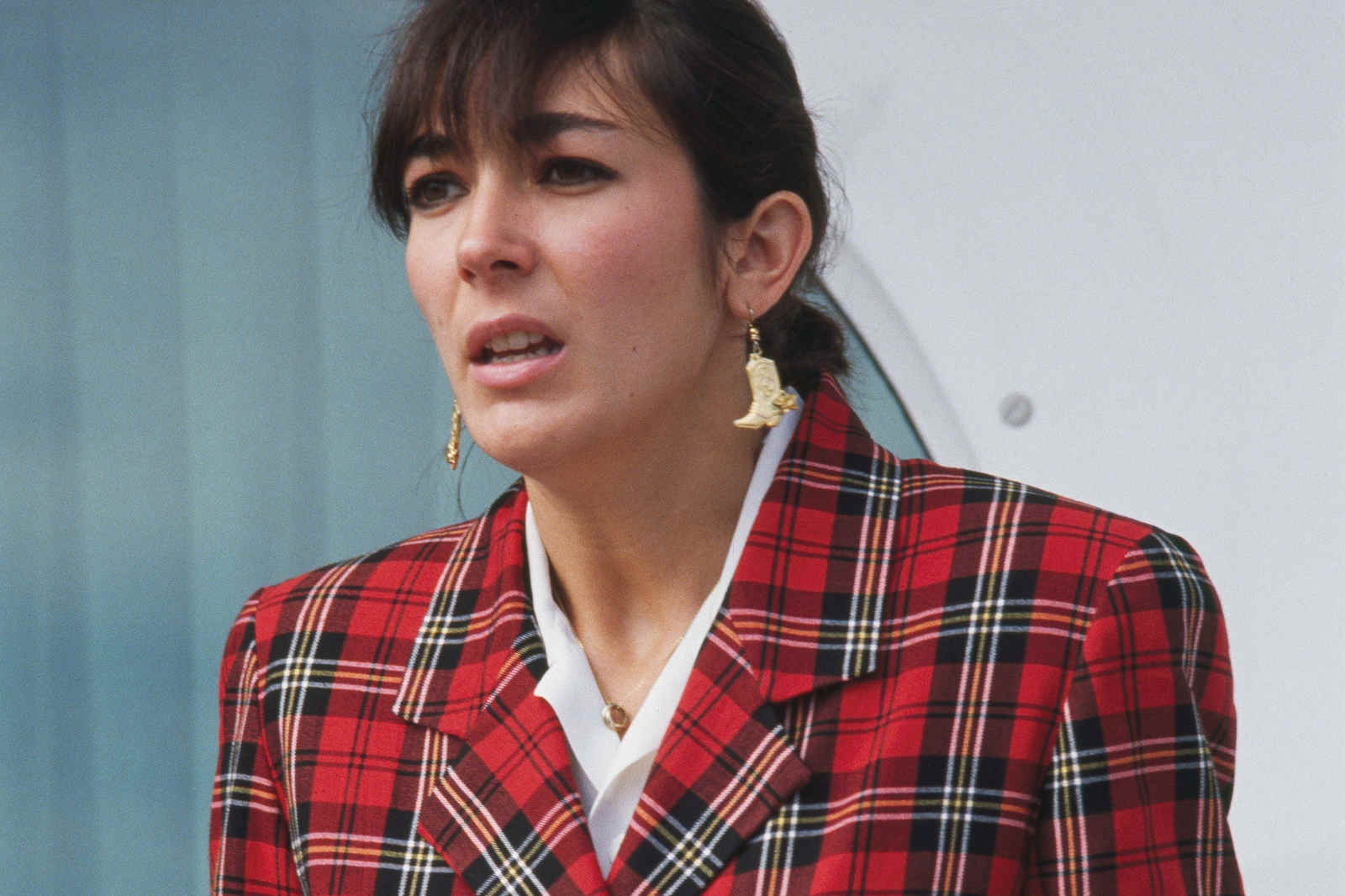 Not an open & shut case

The 2015 defamation case against Ghislaine Maxwell already resurfaced once in 2020. In July, a federal judge unsealed hundreds of pages of documents from the now-settled lawsuit, including deposition transcripts.

Virginia Roberts Giuffre’s deposition from the case was among those that went public. In her deposition, Giuffre shares a shocking testimony of how she was recruited into Epstein & Maxwell’s inner circle and the sexual abuse she was subjected to. Also included in the deposition is Giuffre’s accounts of what happened on the Jeffrey Epstein owned island. 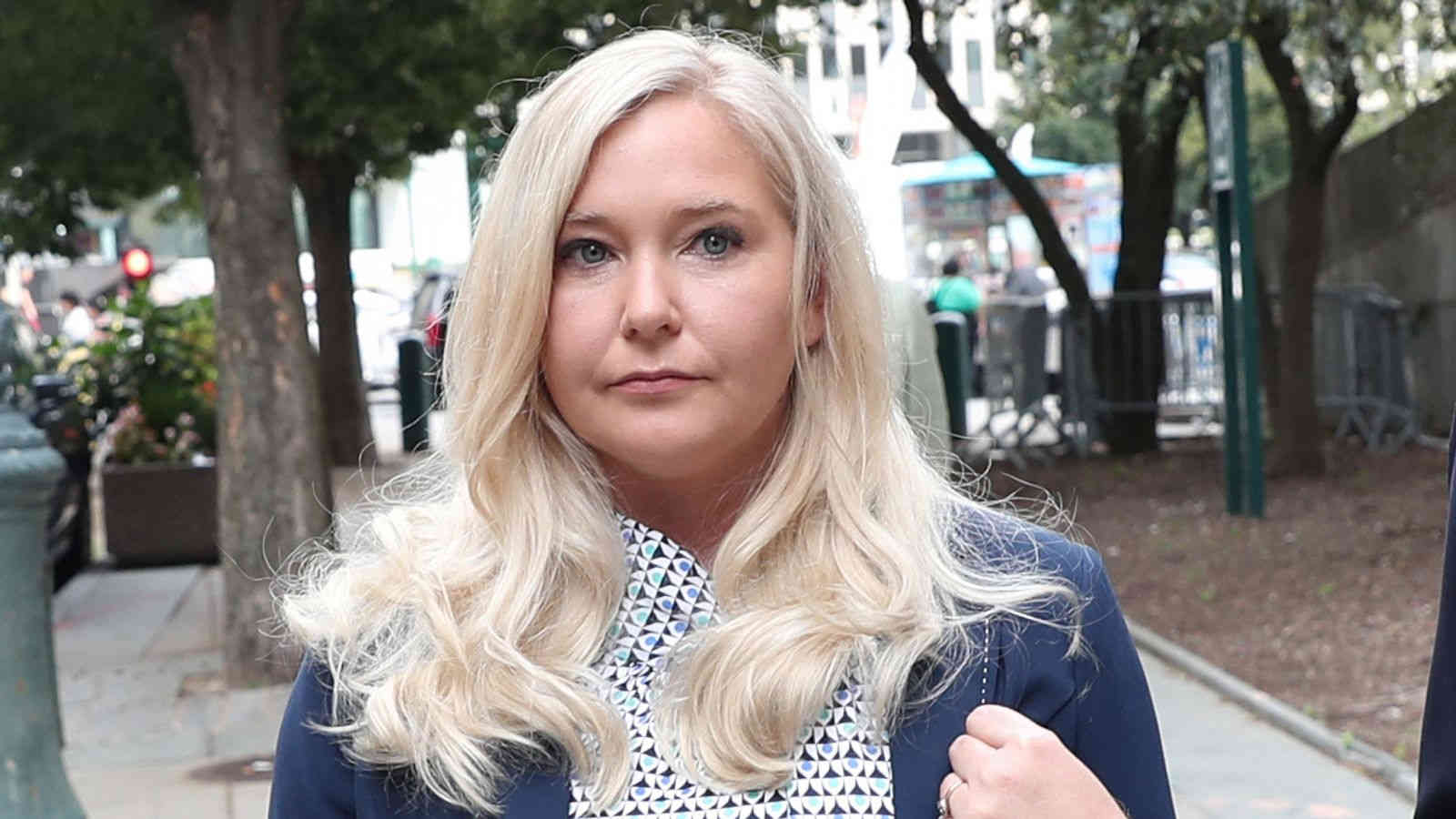 After being recruited as Epstein’s “personal masseuse” while working at Donald Trump’s Mar-a-Lago resort, Giuffre claims she was trained by Maxwell as a “sex slave”. At this time, Giuffre asserts she was seventeen years old. Giuffre also made the claim that Jeffrey Epstein wasn’t alone in the sexual abuse – Maxwell also participated.

In her deposition, Virginia Roberts Giuffre is asked to describe the girls she saw on Jeffrey Epstein’s island. She replied, “There were blondes, there were brunettes, there were redheads. They were all beautiful girls. I would say the ages range from 15 to 21.” When asked if Maxwell also had sex with the girls, Giuffre responded, “100%”. 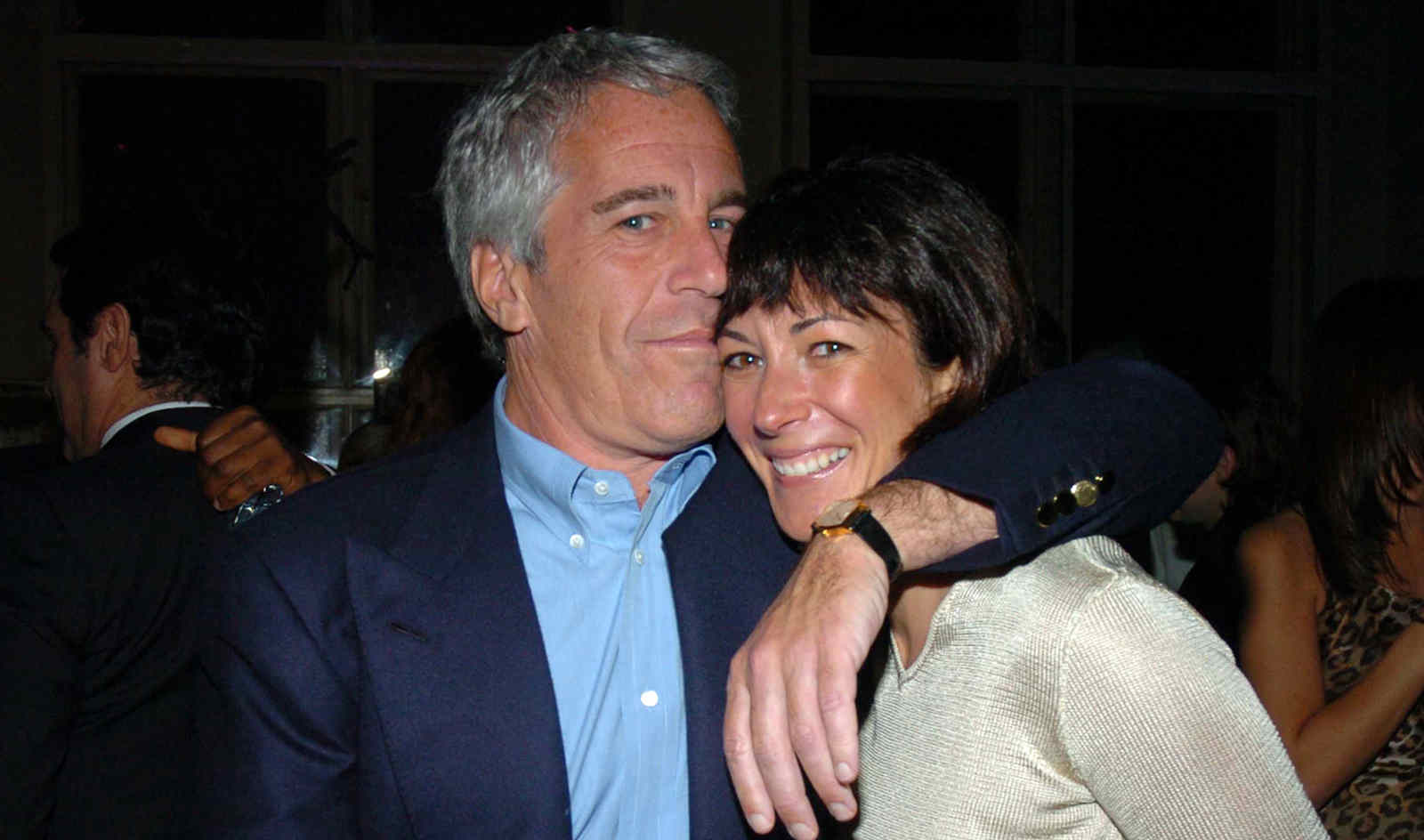 In the documents unsealed in July, one key piece was noticeably missing — Maxwell’s own deposition. Along with a transcript from “Jane Doe 1”, the judge delayed the release of Maxwell’s deposition long enough for her defense team to seek a stay in the appellate court. Maxwell won her stay to delay the release of the deposition. 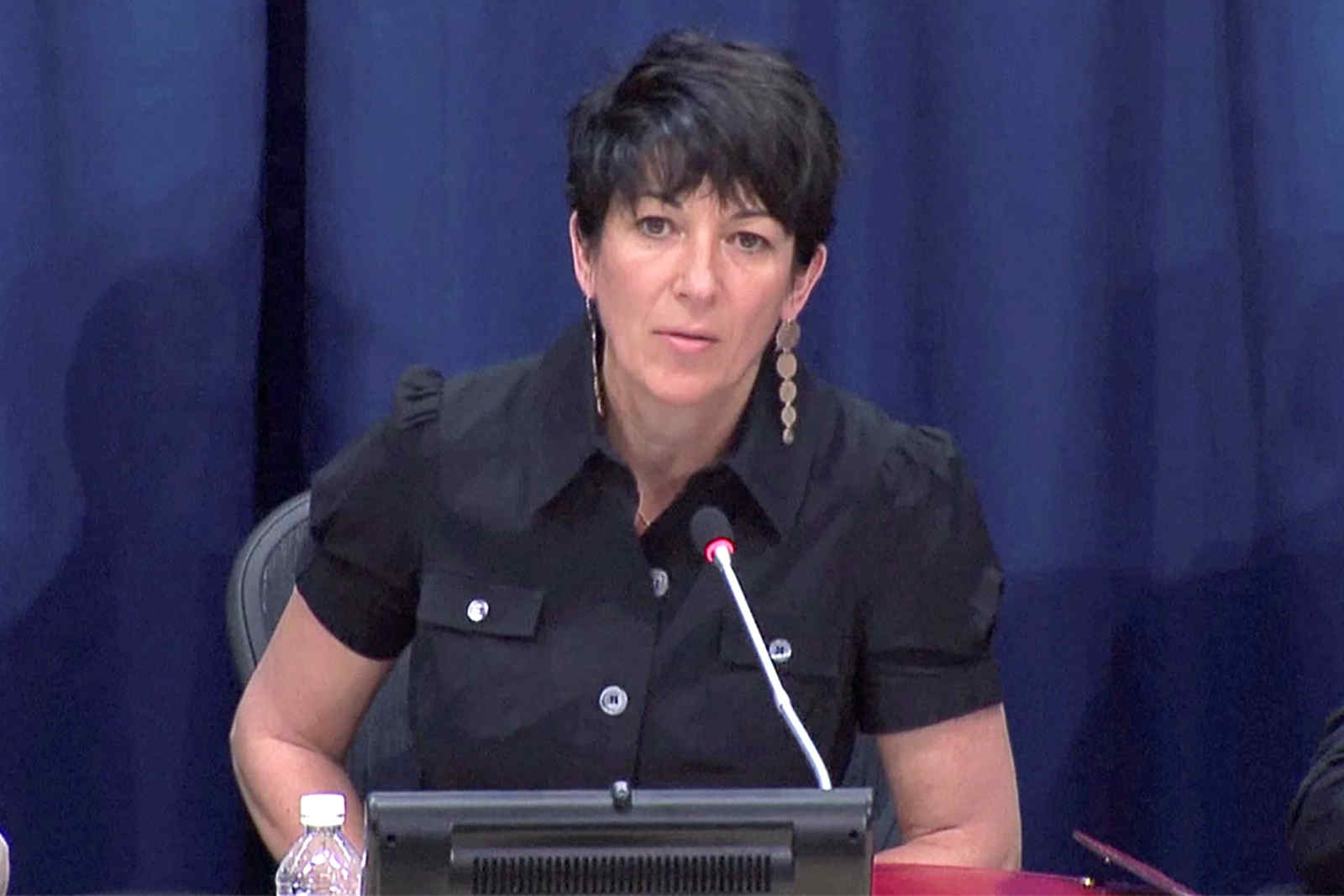 The defense team for Maxwell claims that if the documents were unsealed it would jeopardize her right to a fair trial by making it “difficult if not impossible” to find an impartial jury.

Maxwell’s lawyers stated, “If the unsealing order goes into effect, it will forever let the cat out of the bag,” adding that the sensitive information of the documents might, “spread like wildfire across the Internet.” 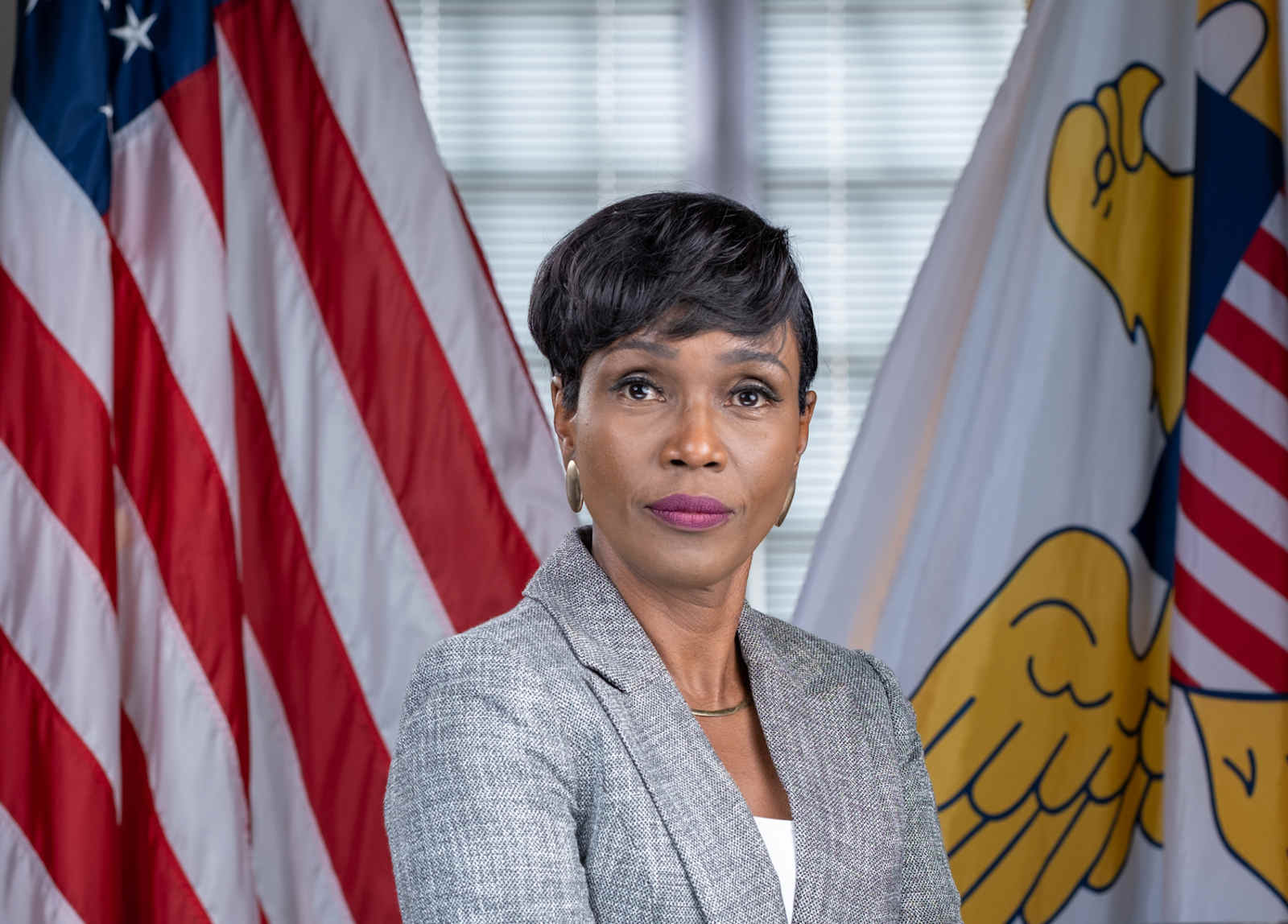 The Virgin Islands lawsuit is headed by VI Attorney General Denise George. The lawsuit specifically looks into Epstein’s estate to unveil the inner workings behind the sex trafficking ring and the involvement of the private Caribbean island owned by Jeffrey Epstein.

Already the lawsuit has included subpoenaing several financial institutions, including Deutsche Bank to reveal more about Epstein’s finances. The Virgin Islands are seeking civil penalties from Epstein’s estate as well as some assets from his $577.7 million net worth, and the forfeiture of Epstein’s two private islands Little St. James & Great St. James.