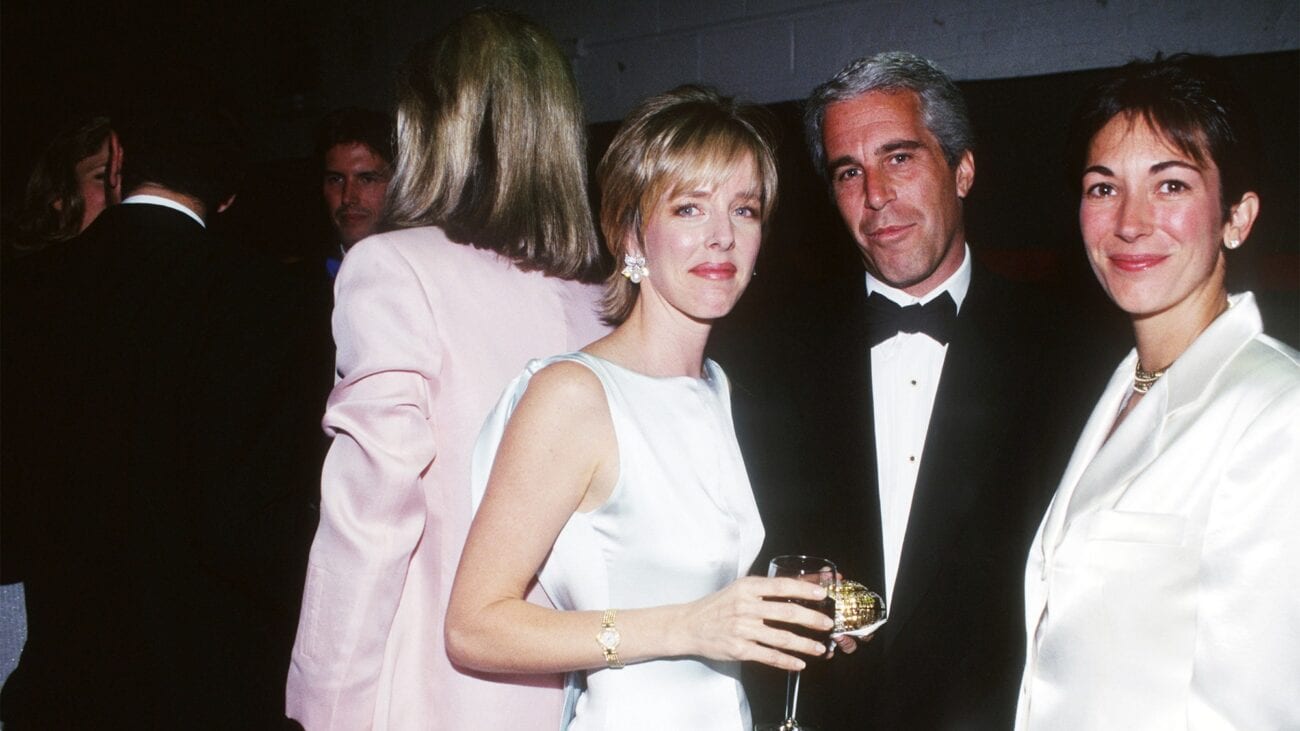 Is Ghislaine Maxwell just as bad as Jeffrey Epstein? 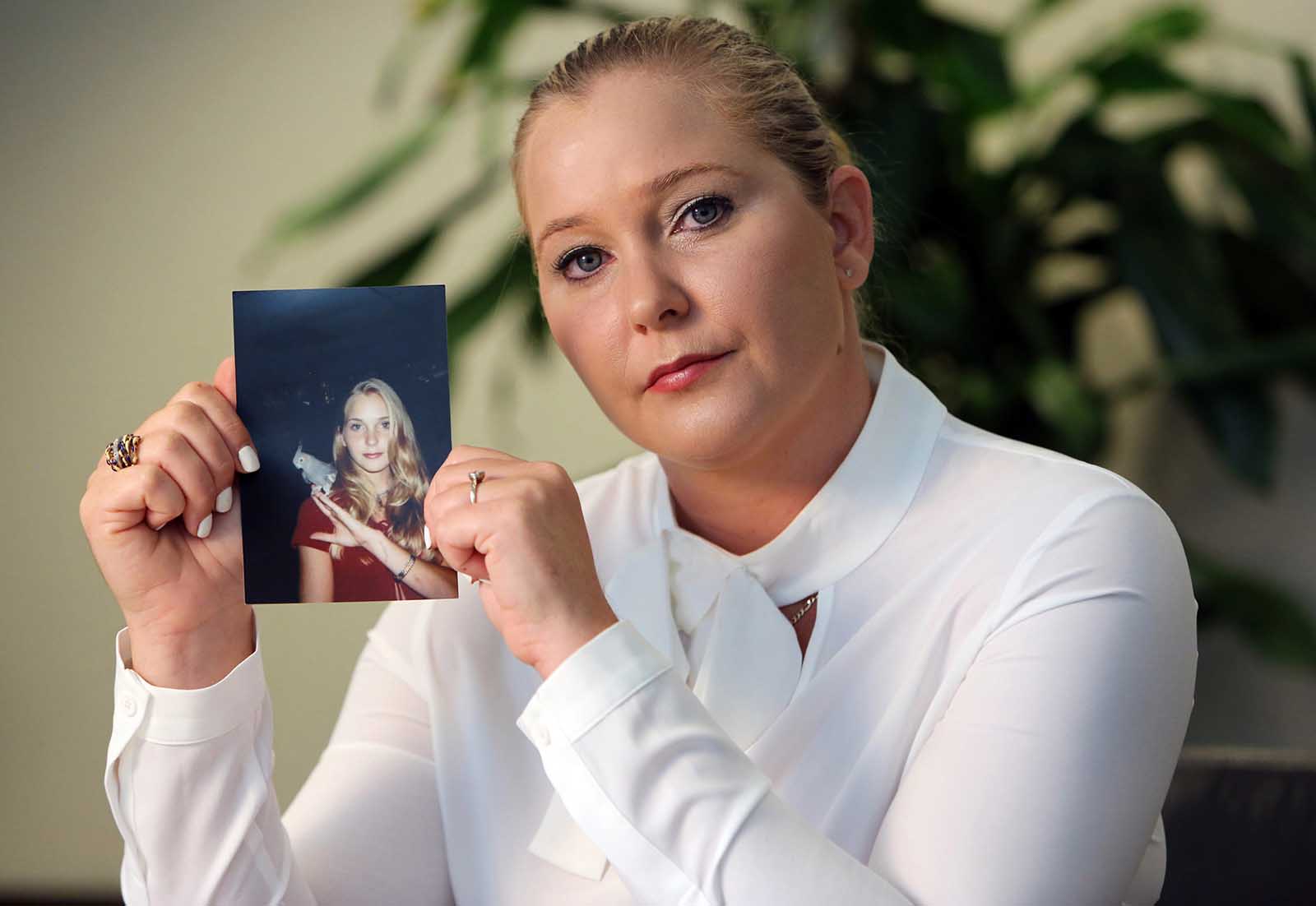 Where this new information is coming from

The documents in question are from the 2016 defamation lawsuit Jeffrey Epstein victim Virginia Roberts Giuffre filed against Ghislaine Maxwell. Specifically the claims about Maxwell’s action came from deposition between lawyers and Giuffre, where she claimed Maxwell’s role was deeper than they thought. 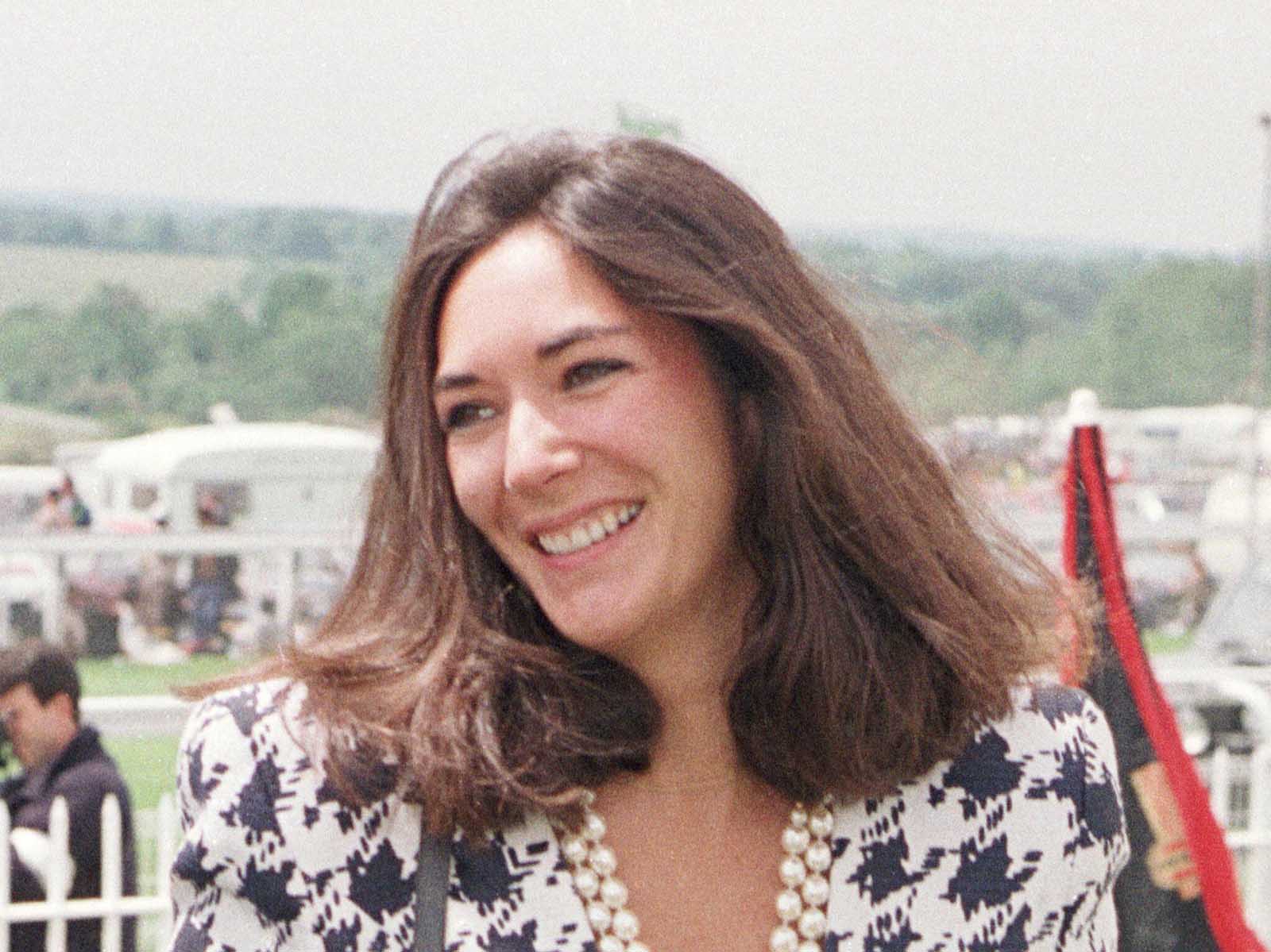 Giuffre even talked about a time she was ordered by Epstein to go down on Maxwell herself by the pool. While that was the only time she personally had sexual relations with Maxwell directly, she wasn’t the only girl to do so. 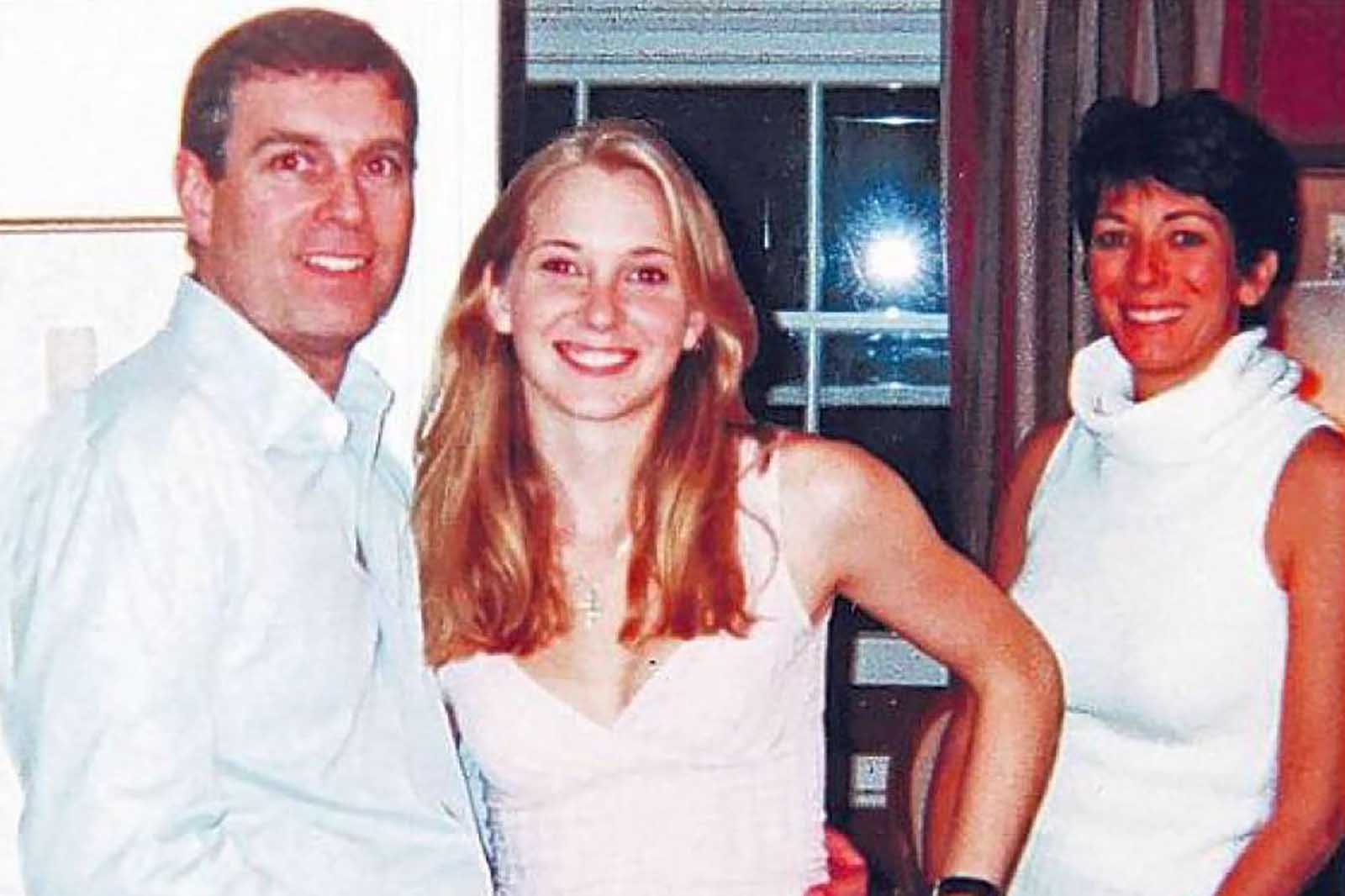 Specifically, she notes a time, that may be the same as when she gave oral sex to Maxwell, where herself, Maxwell, Epstein, and another girl were all in this cabana that could barely fit a bed.

Giuffre acknowledges the biggest offender was Epstein, but Maxwell was far from innocent. When discussing Maxwell, Giuffre also said “Jeffrey did a lot more of that than she did. But she definitely made it aware that we shouldn’t cross boundaries with them.” 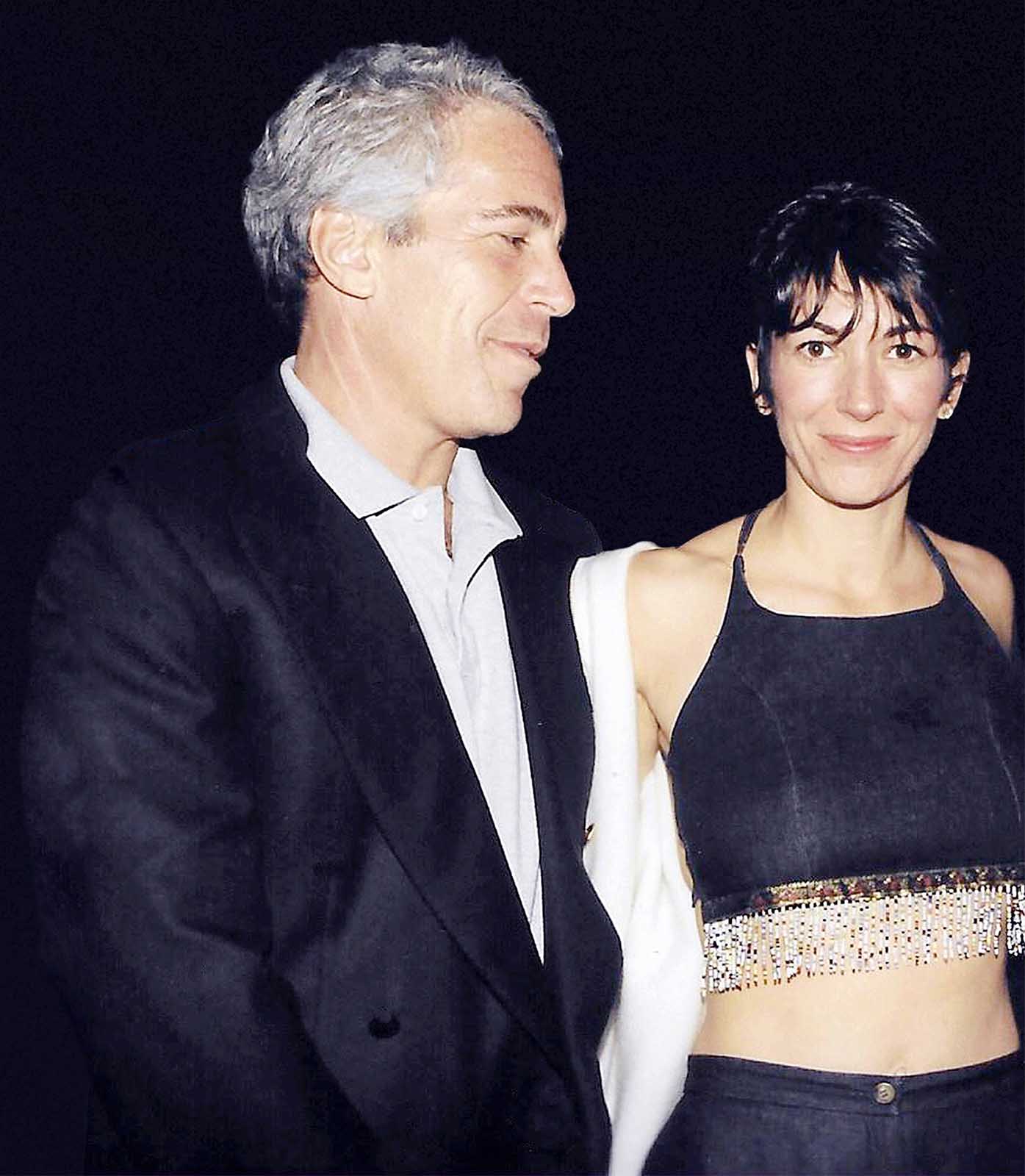 When she wasn’t getting involved with the girls sexually, she was usually the one to strip them naked and order them to do sexual things to Epstein and his powerful friends. Giuffre discussed the first time she met Jeffrey Epstein and Ghislaine Maxwell in the deposition.

“Ghislaine told me that she wanted me to undress and began to take off my shirt and skirt, my white uniform from Mar-A-Lago, she also took off her shirt and got undressed, and so I was there with just my undies on, and she was completely bare. During all of this I’m like: “What’s going on, how do I act, what do I say.”

She continued, saying “I was so afraid of, not afraid or fearful for my life, but unsure of how all this started and wanting to obtain a profession, I was so afraid of thinking about upsetting and disappointing them. I was expected to lick [Epstein’s] nipples, instructed on how to do so by [Epstein] and give him oral sex while he wanted to fondle me, and then at the end, I was told by Ghislaine to get on top and straddle Jeffrey sexually.” 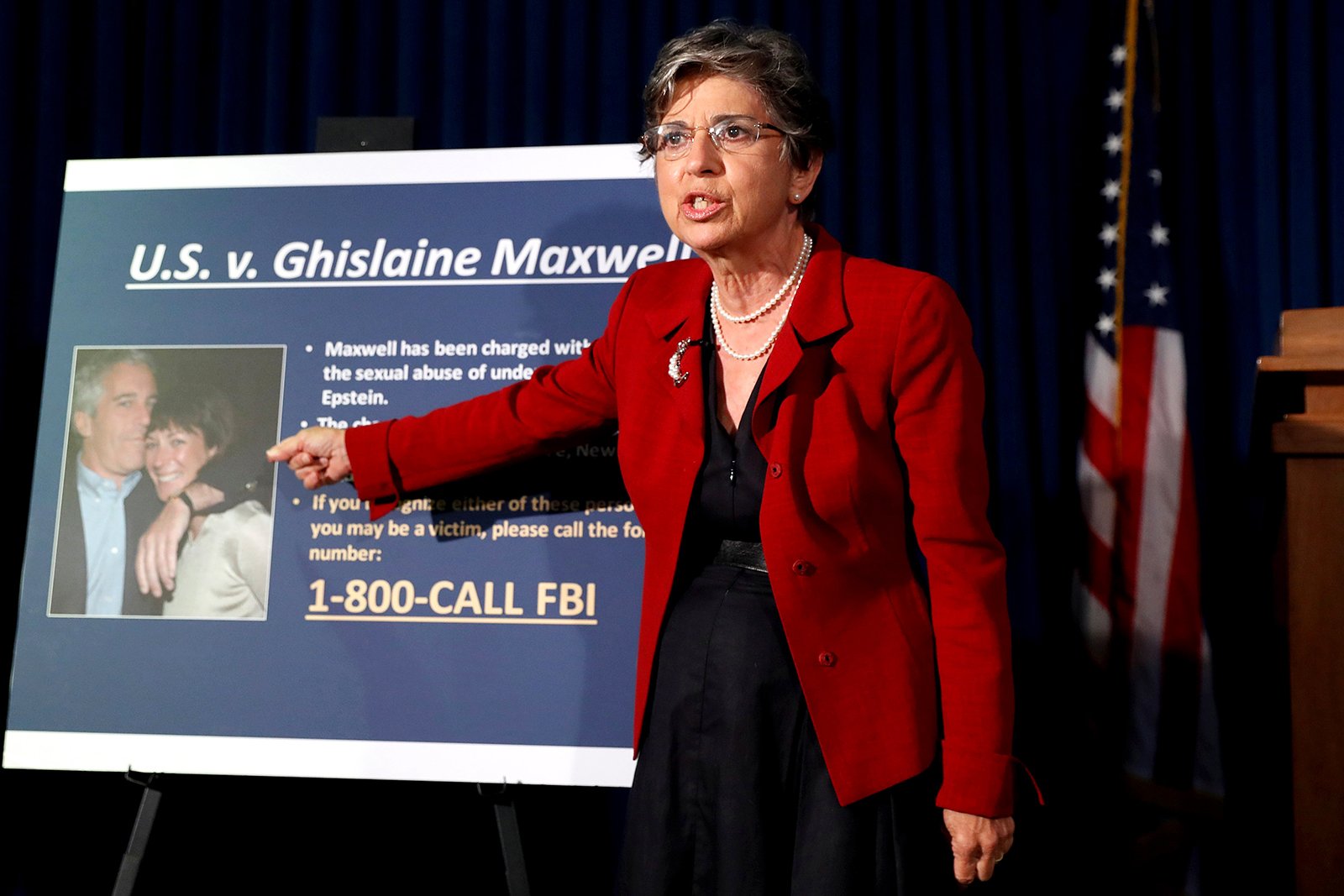 How this affects her case

The only thing that changed is now we know she’s just as guilty as Epstein when it came to the treatment of these girls, as well as the sexual assaults these girls dealt with on Epstein’s island.