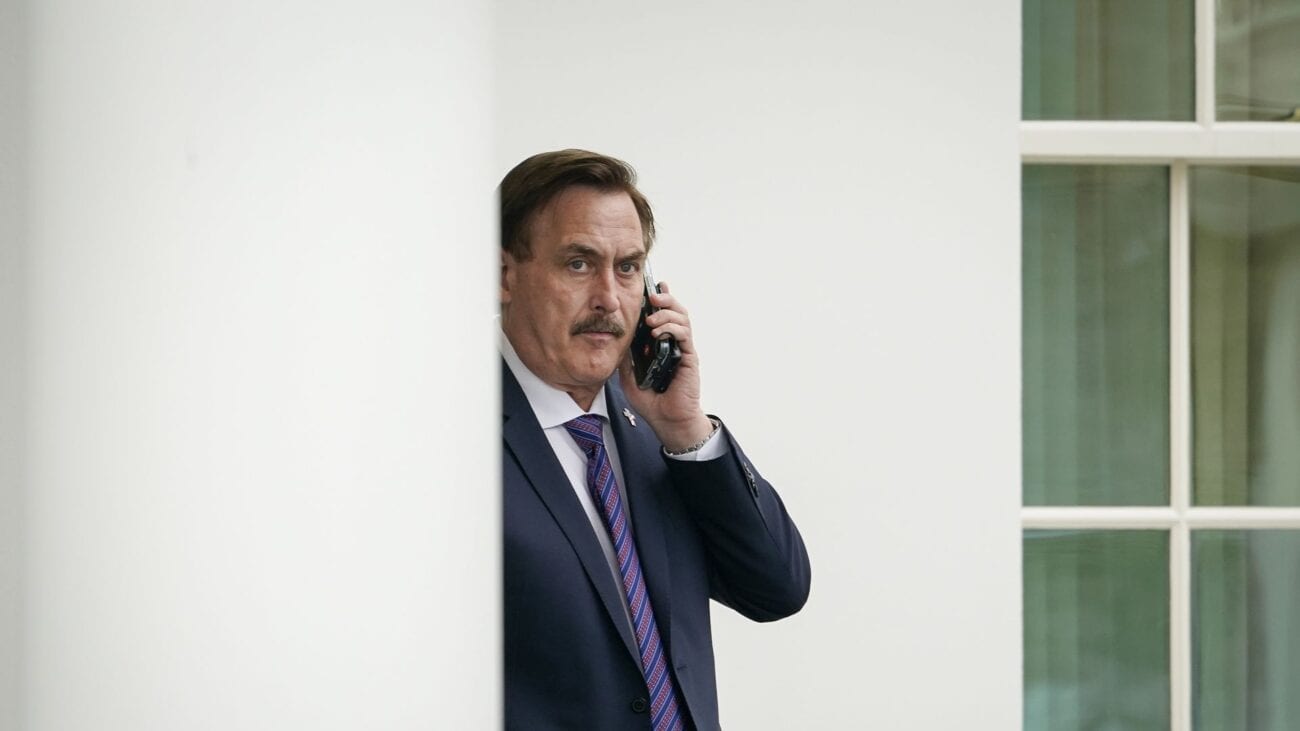 How far did Mike Lindell’s net worth drop after getting kicked off Twitter?

You may fall into the trap of underestimating Mike Lindell and nobody would blame you. Regardless of political affiliation, if someone is known as “the MyPillow guy”, it’s hard to take him seriously. Of course, Mike Lindell’s politics have become an integral part of his public persona – and now they seem to be affecting his net worth.

Mike Lindell’s passionate support of Donald Trump has proven to be a blessing and a curse for MyPillow – with the needle leaning slightly towards “curse” since Trump’s electoral defeat in November. Lindell’s repeated claims that the presidential election was stolen from Trump have led to a series of MyPillow boycotts, along with a Twitter ban and, perhaps worst of all, a defamation lawsuit. 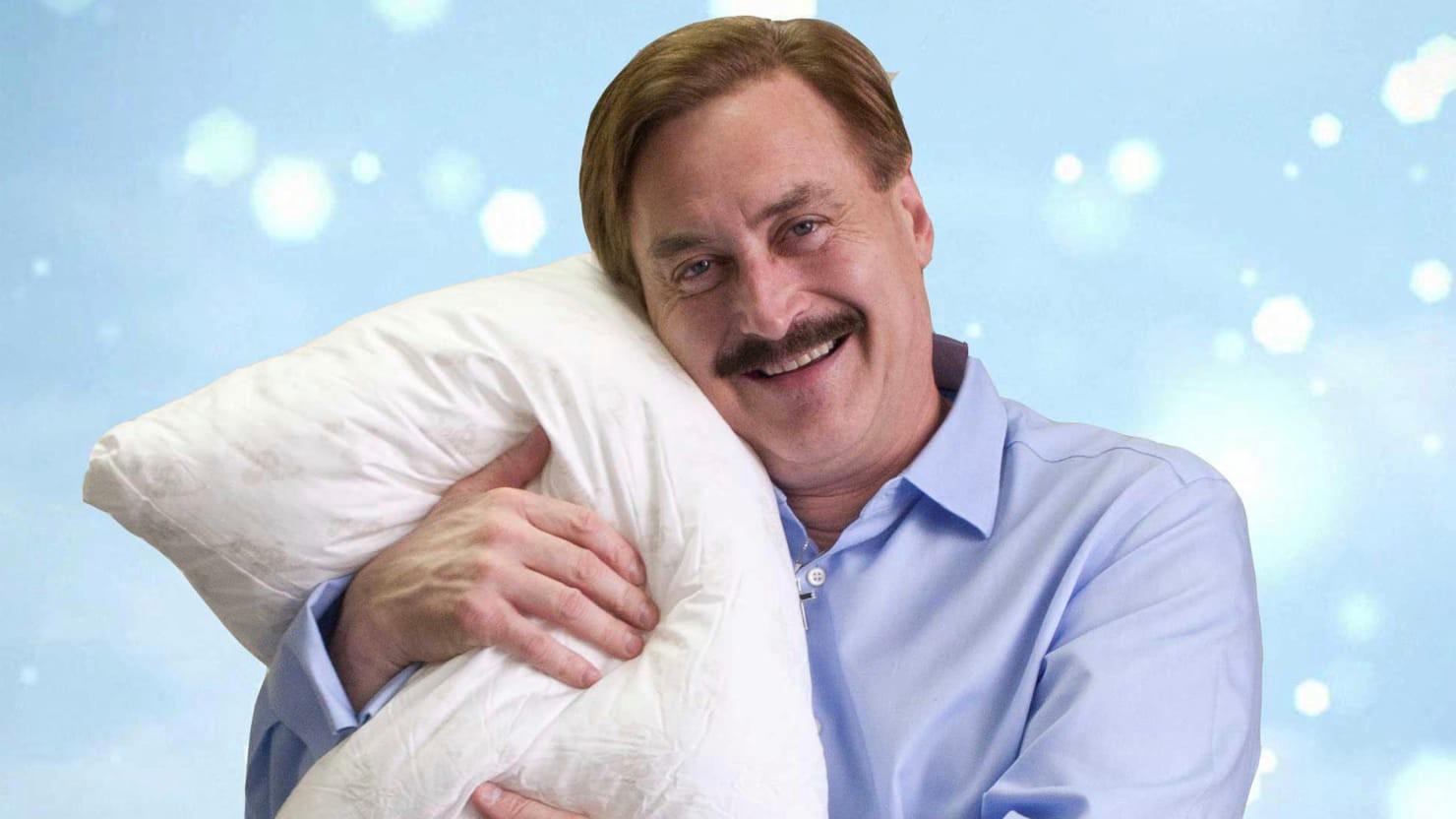 Before we delve into that lawsuit and how it affects Mike Lindell and his net worth, we should probably take a quick look at the MyPillow creator’s journey so far. Before becoming the MyPillow guy, Lindell spent decades struggling with cocaine, alcohol, and crack addiction. While he’s been sober since 2009, his drug-addled past has remained a key element in his public persona.

Even though drugs cost Mike Lindell his house & marriage, he still managed to invent the MyPillow pillow in 2004. Holding the patent for the pillow’s open-cell, polyfoam design has been instrumental for Mike Lindell and the growth of his net worth. The company started with a mere five employees and has grown to count 1,500 among its staff now.

Mike Lindell jumped on the Donald Trump train in 2016, when Trump was still only a presidential candidate. He’s been an avid Trumper since then, and Trump returned the favor: reports indicated the former president slept on a MyPillow while at the White House. No word on whether Joe Biden has continued that tradition but we’re going to guess he hasn’t. 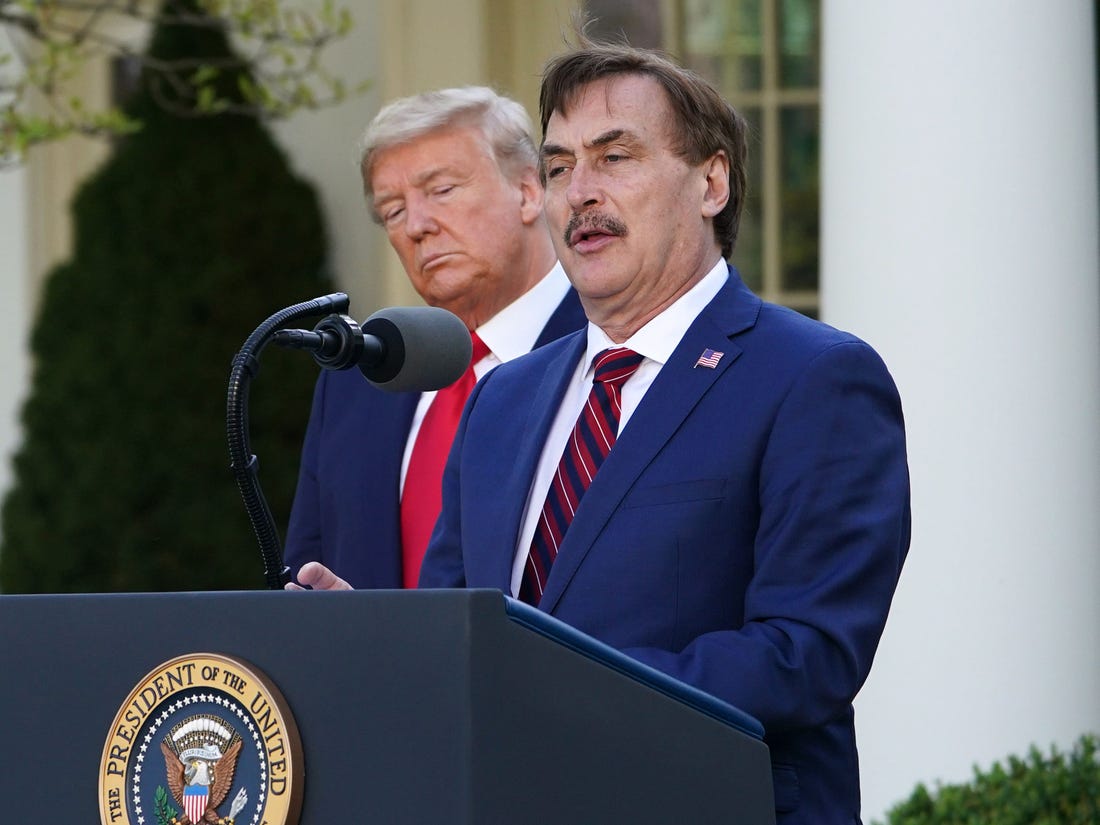 It’s not like it’s always been clear skies for MyPillow. Most notably, in 2017, the Better Business Bureau revoked the company’s accreditation, downgrading its rating to an F. The reason was a shady “Buy One, Get One” offer that had become a permanent feature in the company – meaning it wasn’t an offer, but rather the normal price of the products.

Last year, Mike Lindell also became infamous for promoting the plant extract oleandrin as a cure for COVID-19. The MyPillow guy pushed it hard, even though there isn’t scientific evidence that oleandrin is a safe or effective treatment against the coronavirus. Worth pointing out: Lindell sits on the board of Phoenix Biotechnology, a company that makes oleandrin.

And then there’s the defamation lawsuit from Dominion Voting Systems. Mike Lindell’s accusations against the company for “stealing millions of votes” and rigging the 2020 presidential election are coming back to haunt him. The $1.3 billion lawsuit claims Lindell’s election fraud allegations are all a marketing campaign to sell more pillows. 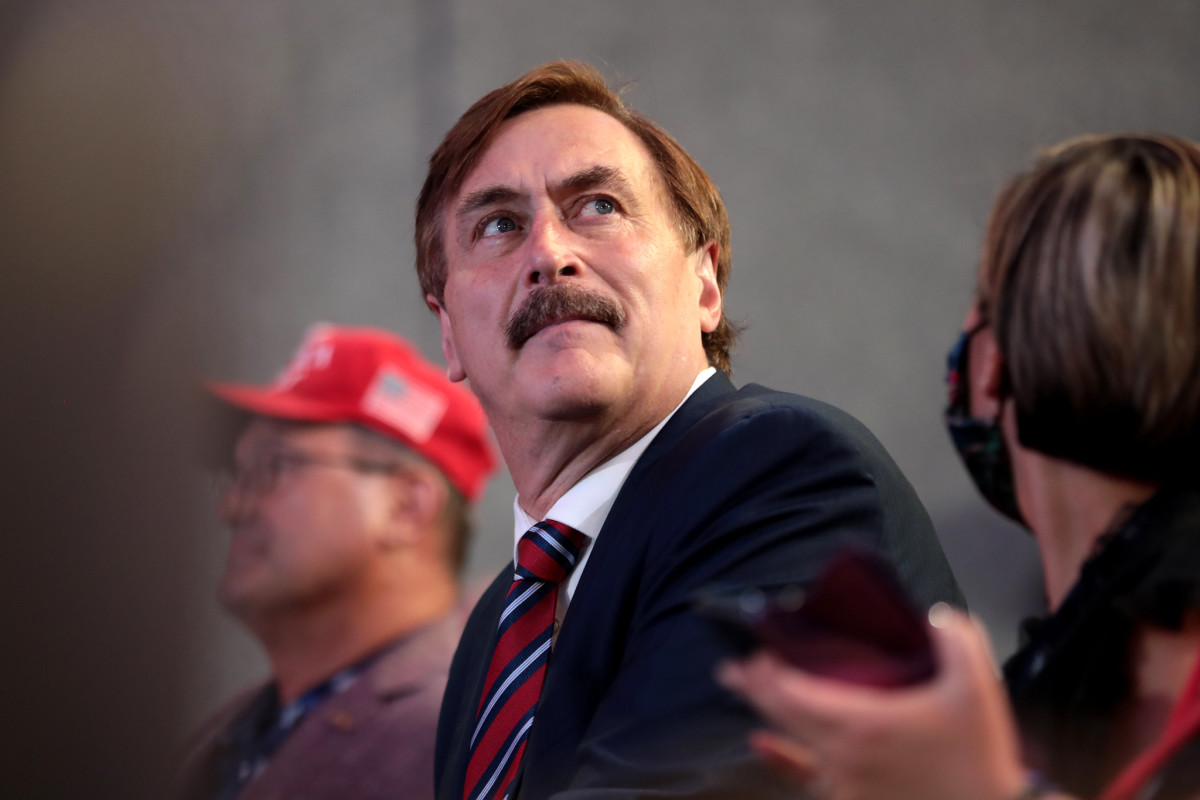 $1.3 billion is an insane amount of money. Enough to wipe Mike Lindell & MyPillow away? Could be. Numerous websites looking into Mike Lindell put his net worth between $300 million and $310 million. That’s more money than most of us will ever have, but it also comes up a lot shorter than $1.3 billion.

Mike Lindell isn’t worried though, only annoyed. He told Insider he’s confident he’ll win the lawsuit: “This is going to the Supreme Court. And when it does, it’ll be a 9-0 vote that our country was attacked.” But all this bad publicity bothers him. Between the boycotts, the Twitter ban and whatnot, MyPillow has lost revenue.

“I lost 20 retailers, and it’s cost me $65 million this year that I won’t get back, OK? There’s your story. Print it right. Don’t try and twist it,” an irritated Mike Lindell told Insider. So even if he prevails against the Dominion lawsuit, it’s clear Mike Lindell has been financially affected by all this, and his net worth is suffering. Could he regain all the business he’s lost? It might depend on who he endorses next. 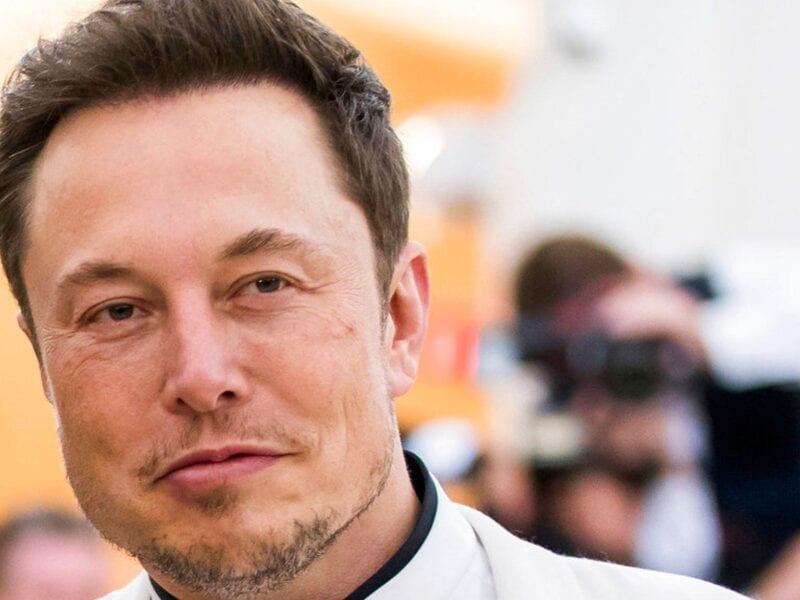 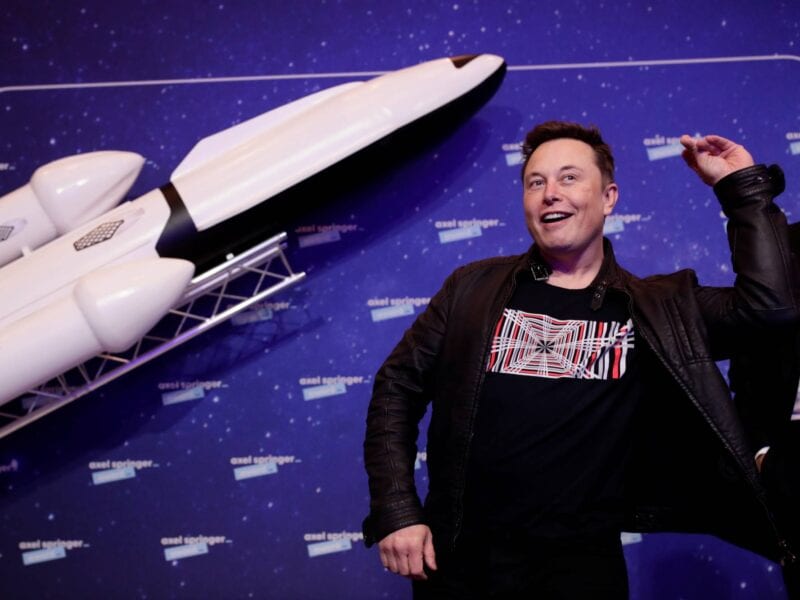 Elon Musk hosts ‘SNL’: Laugh at the best tweets about the ridiculous announcement