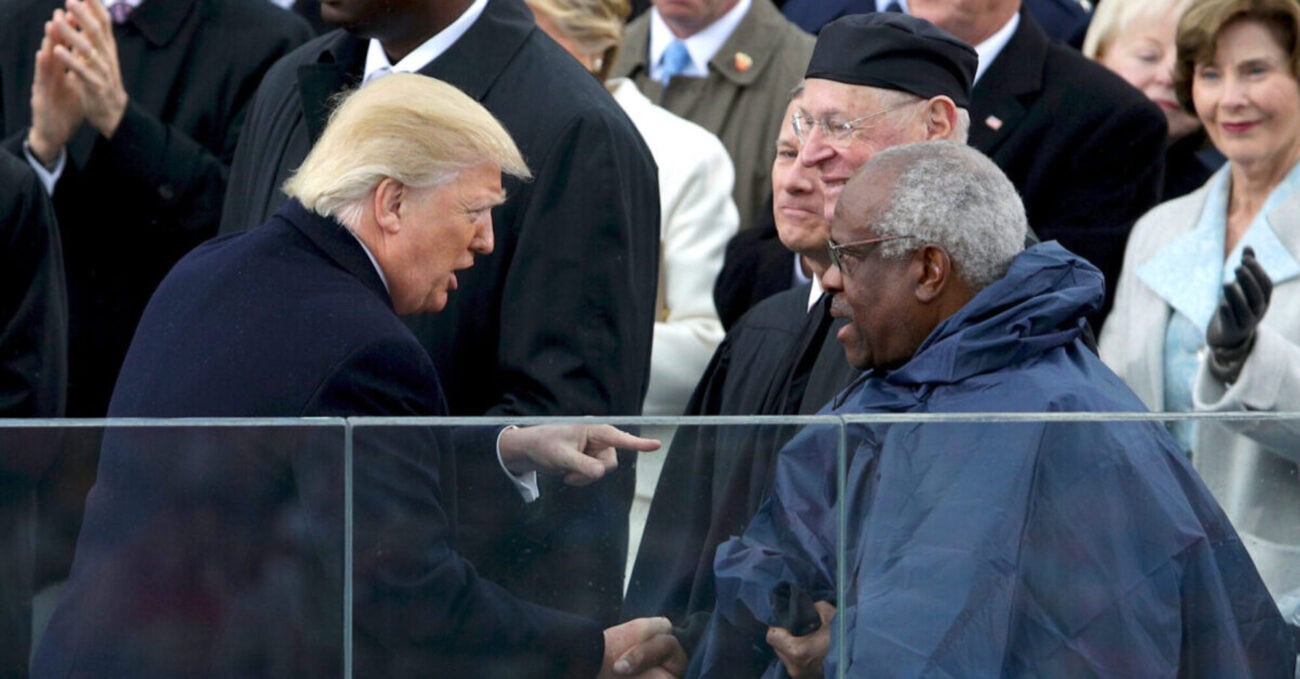 Supreme Court Justice Clarence Thomas has always been known for his right-leaning conservative views, and the politician’s decisions have always seemed to naturally align with former President Donald Trump. Does this mean he’s also in belief with many conservatives that the recent presidential election was corrupt with fraud? 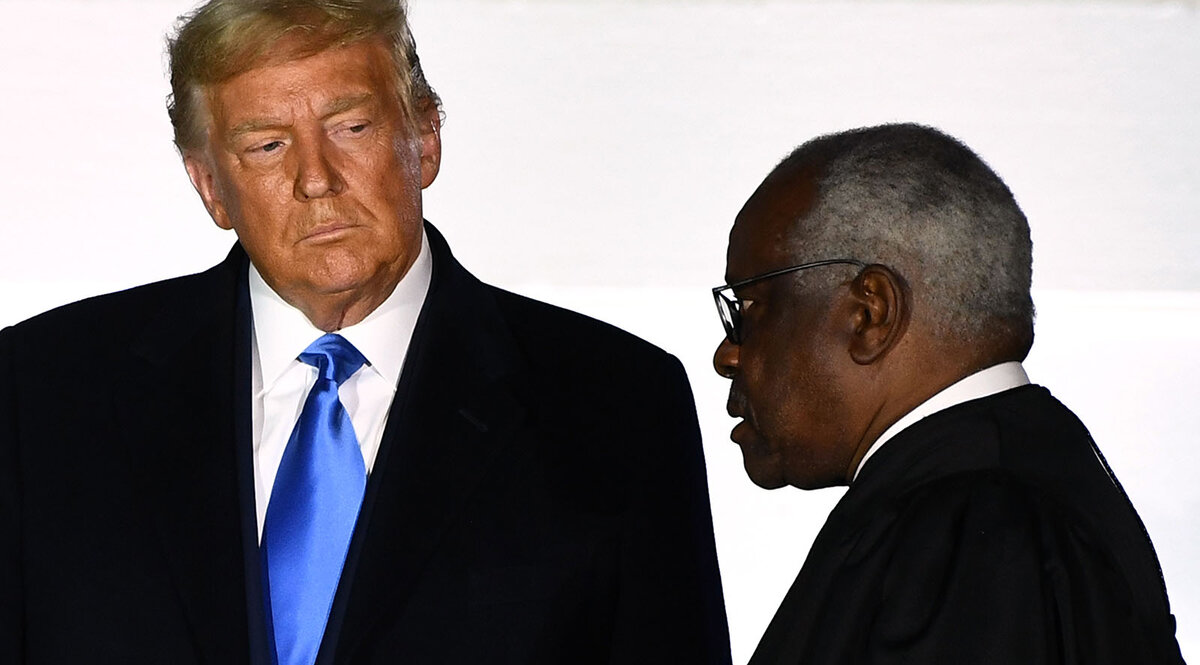 While the election has already long passed and officials & election law experts have already studied and declared no evidence of voter fraud has been found, Supreme Court Justice Clarence Thomas has still been quite vocal about such claims. In an eleven-page dissent Thomas wrote on Monday, the politician referred to the word “fraud” ten times and “emphasized alleged flaws in ballots that arrive by mail”, according to CNN.

CNN reported that “He said review of them may be particularly subjective, for example on the validity of signatures, and require state officials to sift through millions of ballots. Each state determines its own election procedures, for balloting in person or by mail, within the safeguards of the federal Voting Rights Act and Constitution”.

“The decision to leave election law hidden beneath a shroud of doubt is baffling. By doing nothing, we invite further confusion and erosion of voter confidence. Our fellow citizens deserve better and expect more of us”, Supreme Court Justice Clarence Thomas wrote. “An election free from strong evidence of systemic fraud is not alone sufficient for election confidence”. 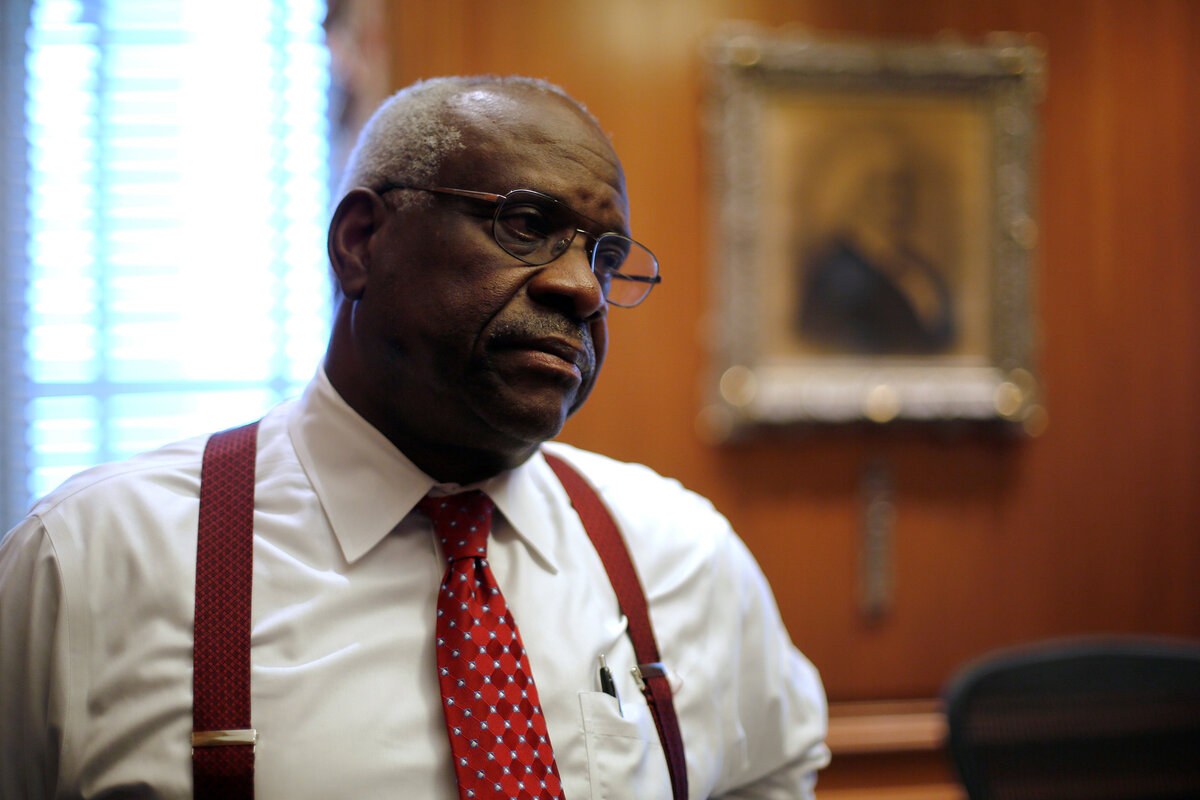 CNN announced that when the court rejected a challenge to the mail-in voting structures emplaced in Pennsylvania, Clarence Thomas said: “We are fortunate that many of the cases we have seen alleged only improper rule changes, not fraud. But that observation provides only small comfort”.

Clarence Thomas, who was an appointee of GOP President George H.W. Bush back in 1991, has always made it quite clear in both oral discussions and written statements that he personally believed Donald Trump & the Trump administration were targeted through litigation in a very unfair manner.

His wife, Ginni, has also been a very outspoken Trump supporter, as CNN reported she attended “numerous White House events including his 2020 victory celebration when the Senate acquitted him in the first impeachment trial”. 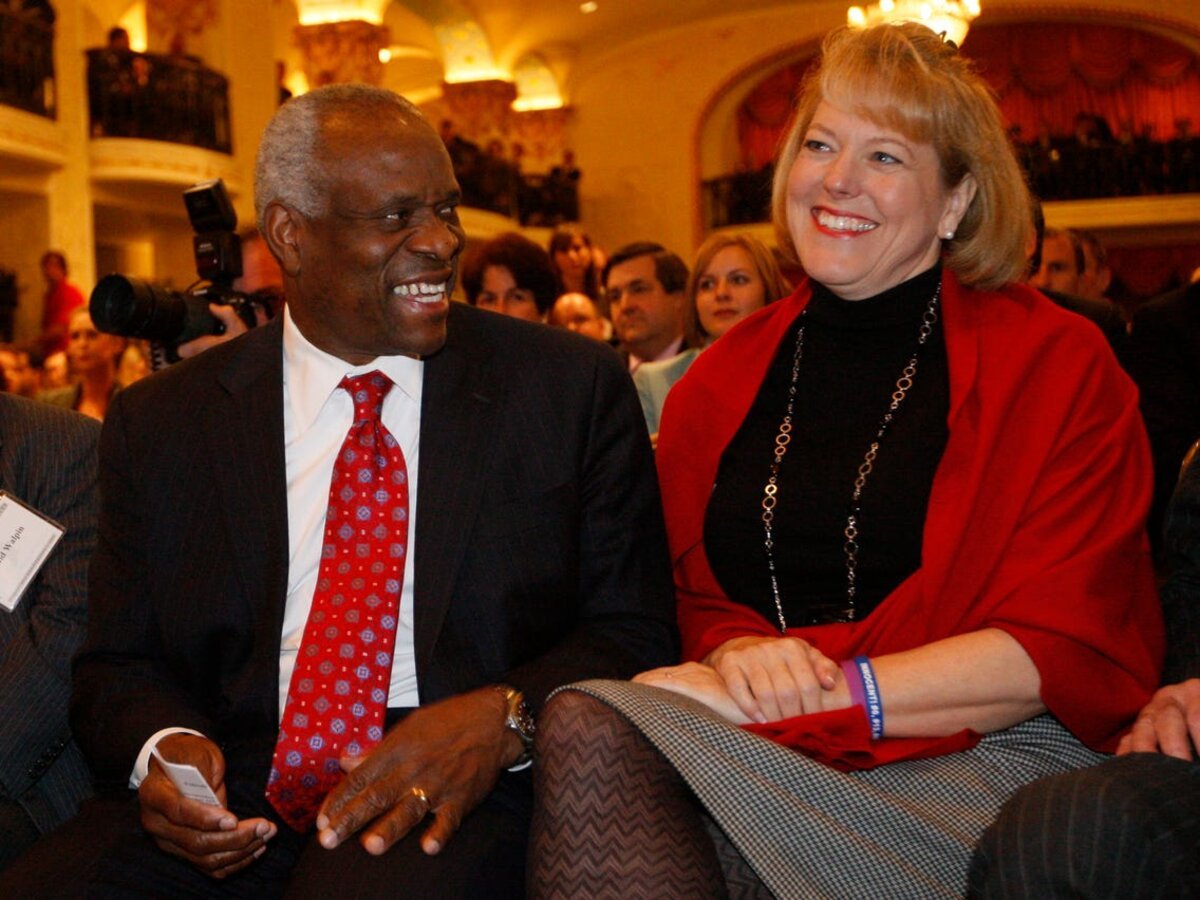 She also had to recently apologize to former judicial clerks of Clarence Thomas for her support of Trump after the presidential election and early support of the January 6th rally that led to the violent Capitol riots. In an email written after the outcome of the presidential election went public, Ginni Thomas wrote: “Many of us are hurting, after leaving it all on the field, to preserve the best of this country”. 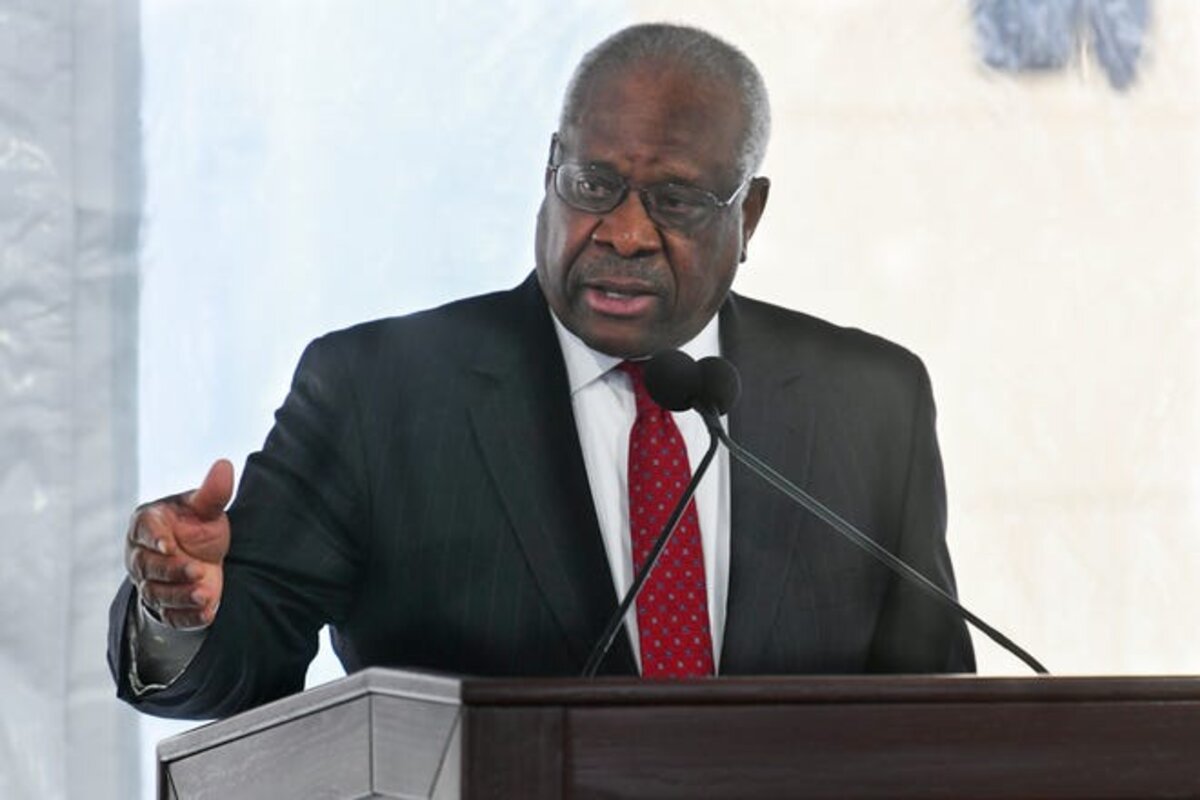 The 2020 presidential election had happened during the middle of the ongoing COVID-19 pandemic that has shook the world, and of course many Americans were left with no choice but to vote through mail-in ballots. This led to a flurry of lawsuits backed with empty claims of voter fraud. In the end, all of the lawsuits filed led to no proof by officials & election law experts that the election consisted of any kind of fraud.

On Sunday, the House Minority Whip Steve Scalise made his own comments in support of election fraud claims on ABC’s This Week: “Look, Joe Biden’s the president, there were a few states that did not follow their state laws. Once the electors are counted, yes, he is the legitimate president. But if you’re going to ignore the fact that there were states that did not follow their own state legislatively set laws, that’s the issue at heart”.

Donald Trump himself has been notoriously known for starting these claims as the election began to turn against his favor. The former president turned to Twitter, which he is now banned from, to spew rants about voter fraud in mail-in ballots and promises of suing states that he believed were guilty. However, again, none of the lawsuits filed found any evidence of such claims.