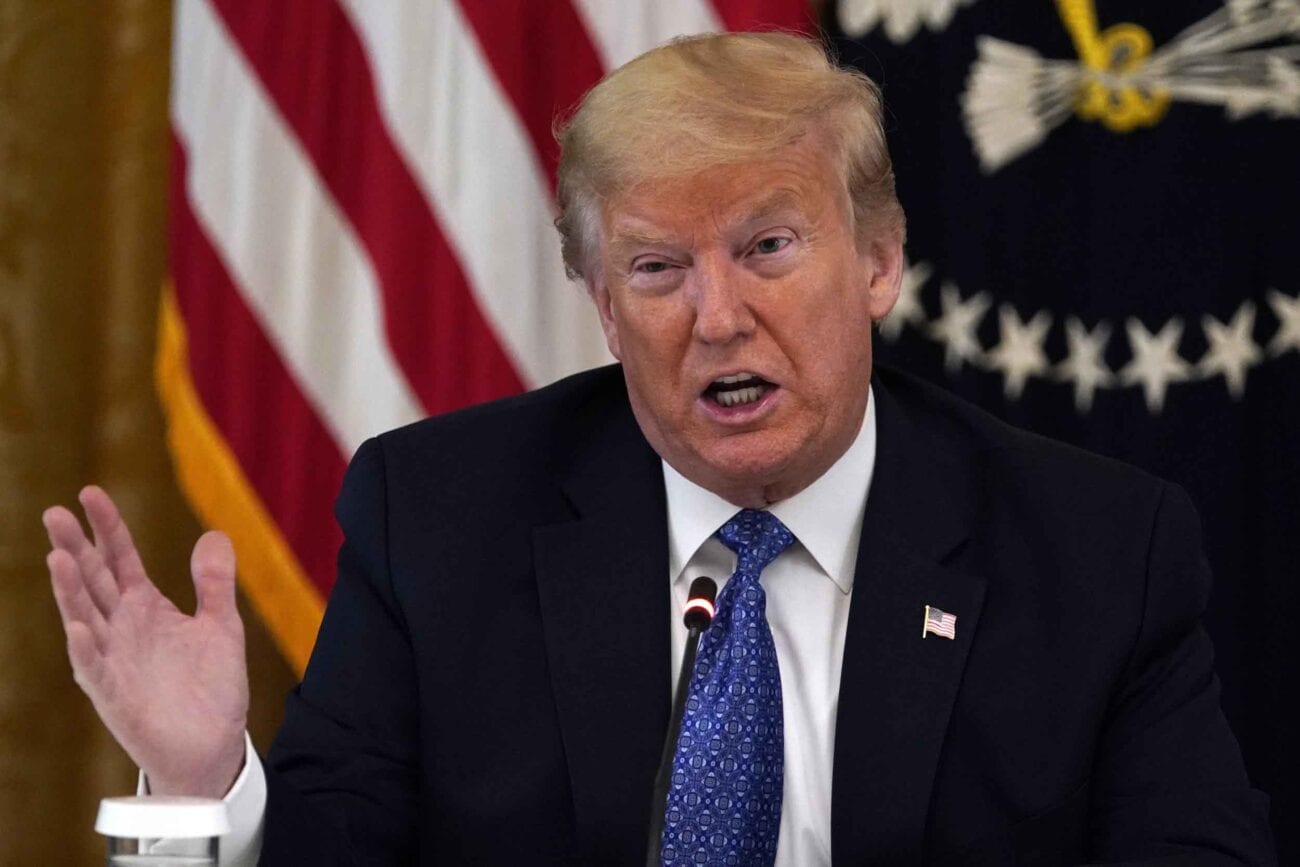 Donald Trump’s Election Day reaction: All the tweets and memes

Citizens in the United States are slowly losing their minds as we await the results of the 2020 presidential election. It’s like the world’s slowest band aid removal, but the band aid was stuck to a very hairy leg. It’s agonizing, and all we can do is cringe & endure.

Of course, the presidential candidates are also having a hell of a time – wondering whether they’ll either be allowed to keep power, or if they will be bestowed power. Donald Trump isn’t exactly known for his good sportsmanship and has been whining on Twitter for days now.

There’s been strange uproar over the concept of counting all the votes – it’s actually extremely common for presidential election votes to take days to be fully counted, and yet, some people (including Donald Trump) are adamant that the counting should just stop – despite the fact thousands upon thousands of valid & on time votes have yet to be counted. But sure, whatever – the internet has memes & it’s the only thing keeping us going right now.

A piece of artwork

This new rendering of a classic meme is so well done and funny it will allow us to continue putting up with this ridiculousness for at least another thirty minutes before we actually lose our minds.

Stick this meme in the MOMA for all of time.

Last night I had an entire pizza in front of me. Then one by one, the slices started to magically disappear as the night went along. VERY STRANGE, and now this morning there is no sign of it.

Strange times we live in

Most of Donald Trump’s tweets on Twitter are being hidden behind a warning for potentially misleading information about “an election or other civic process”. The tweet Newberger is parodying is one where Trump attempted to make it sound odd that there were more votes being counted throughout the evening of November 3.

Nevada: I’m on the freeway pic.twitter.com/YY3LmfIbWq

Some people are poking fun (while also internally screaming) at Nevada for seemingly taking a long time to count their votes. At the time of writing this, Nevada could potentially be the state that decides who wins, so everyone is a bit anxious for them to metaphorically get out of the bathtub and & send that “five minutes out” text.

If you showed this to someone who hasn’t watched Veep you could probably convince them that this was a video taken in a serious real-life court from this week, not a scripted comedy show from HBO.

Twitter might be the home of internet fun, jokes, and shenanigans, but it is also full of panicked people right now. Festivals might be canceled this year, but welcome to this year’s digital Stress Fest!

Despite how brutally unfun this event sounds, FOMO is persuasive and nobody can seem to get themselves to click away from Twitter. Why do you think we’re writing this article?

Okay, but image this in real life

While this tweet is another one poking fun at Nevada being a bit slow to report numbers, we are losing it over the mental image of a room full of people doing this unironically every time they pick up a new envelope.

We all have our coping mechanisms, apparently pizza, alcohol, and weed sales all skyrocketed on Tuesday evening, so this Twitter user is by no means in the minority here when it comes to eating for comfort.

Here's an updated analysis of where we are in the #USElections pic.twitter.com/SQPmP9QAWO

This somehow encapsulates how we’re feeling strangely well. You know what? Let’s go ahead and put this one in the MOMA too. Historians will one day get a kick out of it too.