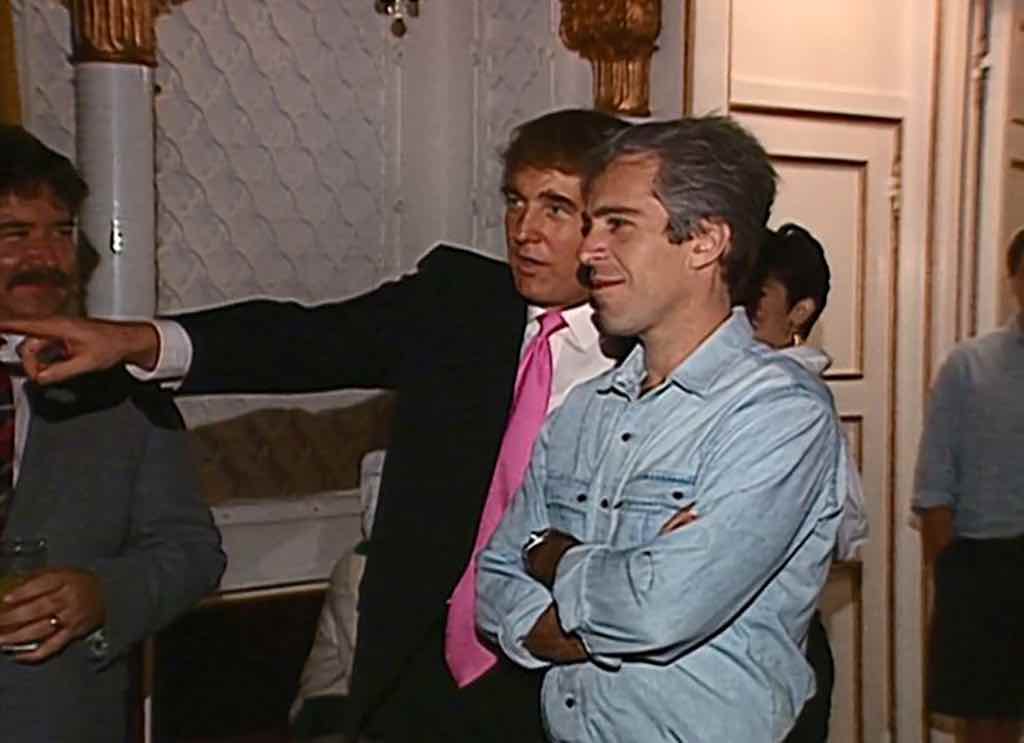 We’ve seen the headlines: Bill Clinton on the Lolita Express flight logs, Donald Trump pictured with Ghislaine Maxwell, William Barr in Epstein’s little black book. The connections between some of the top political figures in the US and convicted sex offender Jeffrey Epstein are definitely too close for comfort.

But exactly what politicians have connections to Jeffrey Epstein? Sure, we know the big names like former US president Bill Clinton, and current US President Donald Trump. Were there any other cabinet members, senators, or lobbyists that found themselves a spot on Epstein Island, or got their number in Epstein’s black book?

It’s time to dive into all the political figures that Epstein at one point or another had regular contact with. And spoiler alert: it’s a lot longer than you probably think it is because the man had connections everywhere. 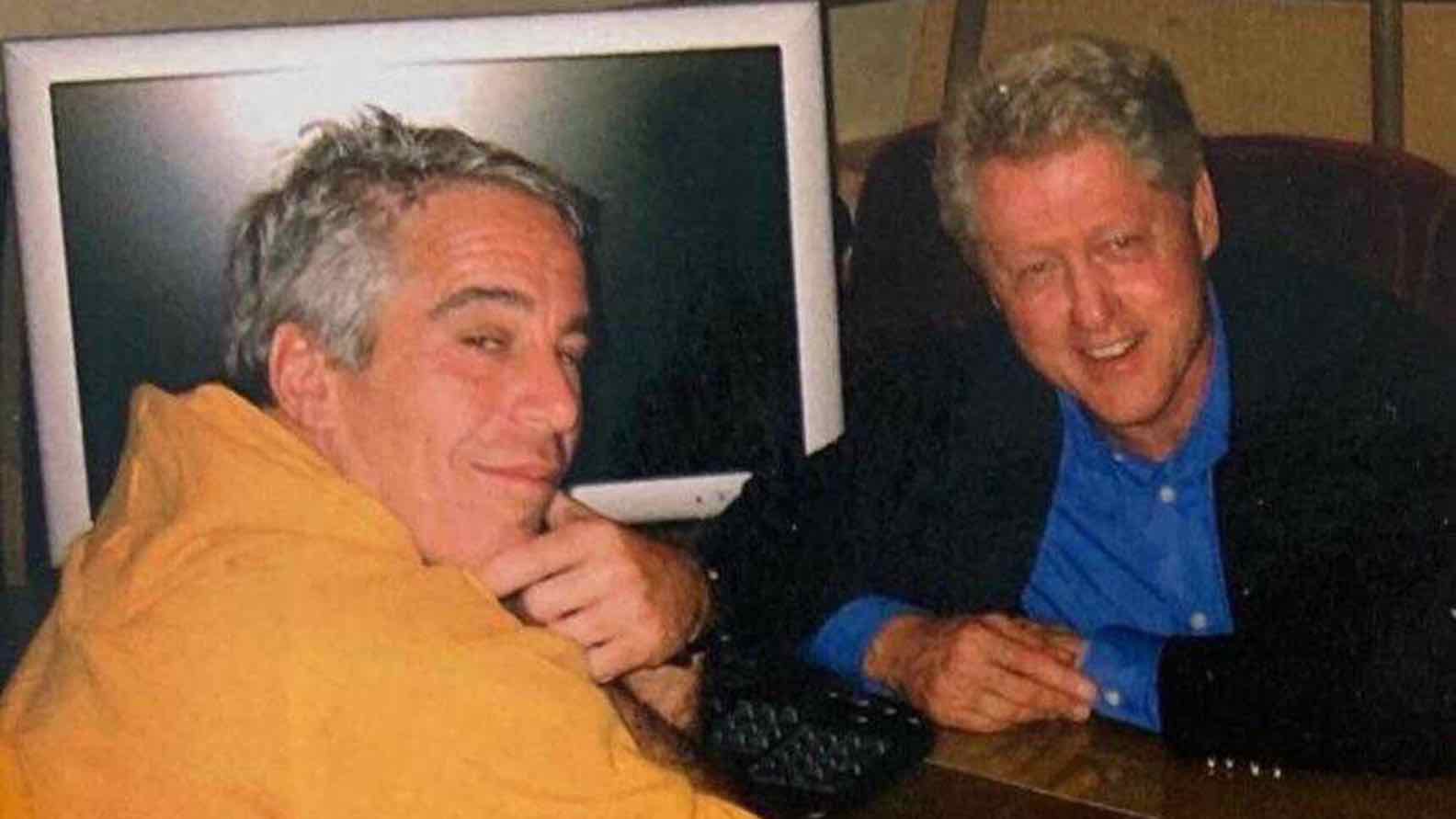 Obvious, but still needs to be stated. Bill Clinton was a very close friend of Epstein’s back in the day, constantly attending fundraisers and going on international trips with the mogul. None that we know of while he was president, but it’s still important to acknowledge the power and out of office president can still have.

While he does appear on the Lolita Express logs, he technically is never shown flying to Little St. James, or Epstein Island. He flew to multiple other cities with Epstein aboard his private jet, and even took a trip to Africa, but never to the Caribbean. He has allegedly had interactions with some of Epstein’s victims, though Clinton denies knowing anything about the sex trafficking activities. 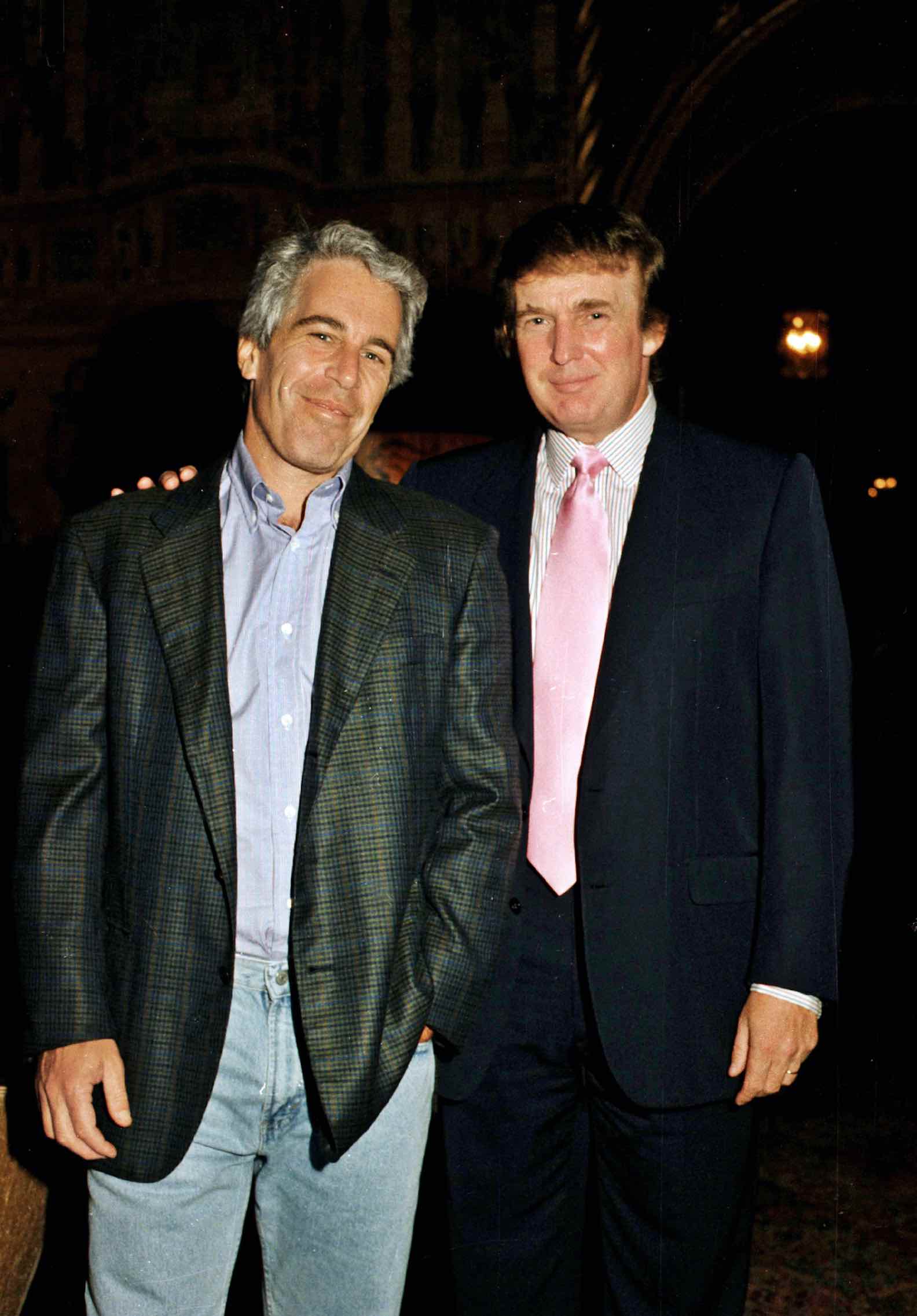 The current US president was in similar circles as Epstein back in the day, so it’s no surprise Jeffrey Epstein and Donald Trump became close. Epstein spent a good amount of time at Trump’s Mar-a-Lago resort, and allegedly would recruit girls for his sex trafficking circle from Trump’s employees.

While Trump’s contact info was in the little black book, it seemed more casual than anything else. Trump never flew on Epstein’s plane, and there’s no connection to the president being on Epstein’s island at all. 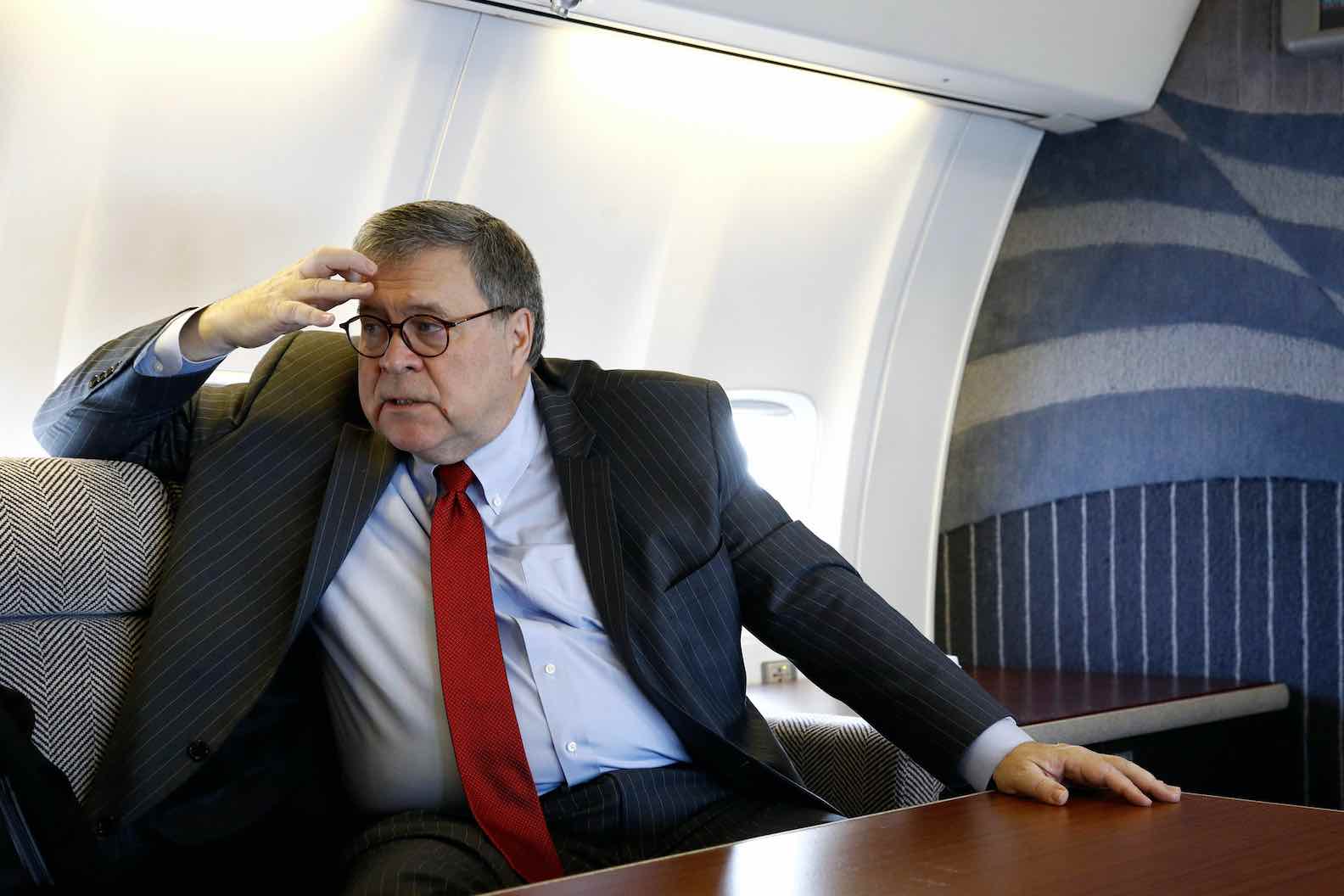 A big name involved in the federal investigations of Epstein and Ghislaine Maxwell, Barr actually was part of the legal council that represented Epstein during his 2007 sexual assault case. Barr has famously chosen to recuse himself from the investigation into the 2007 case, but not the other investigations.

On top of serving as his legal council, his father helped Epstein get a job teaching at the Dalton School in NYC, when Epstein was a college dropout with no teaching experience whatsoever. 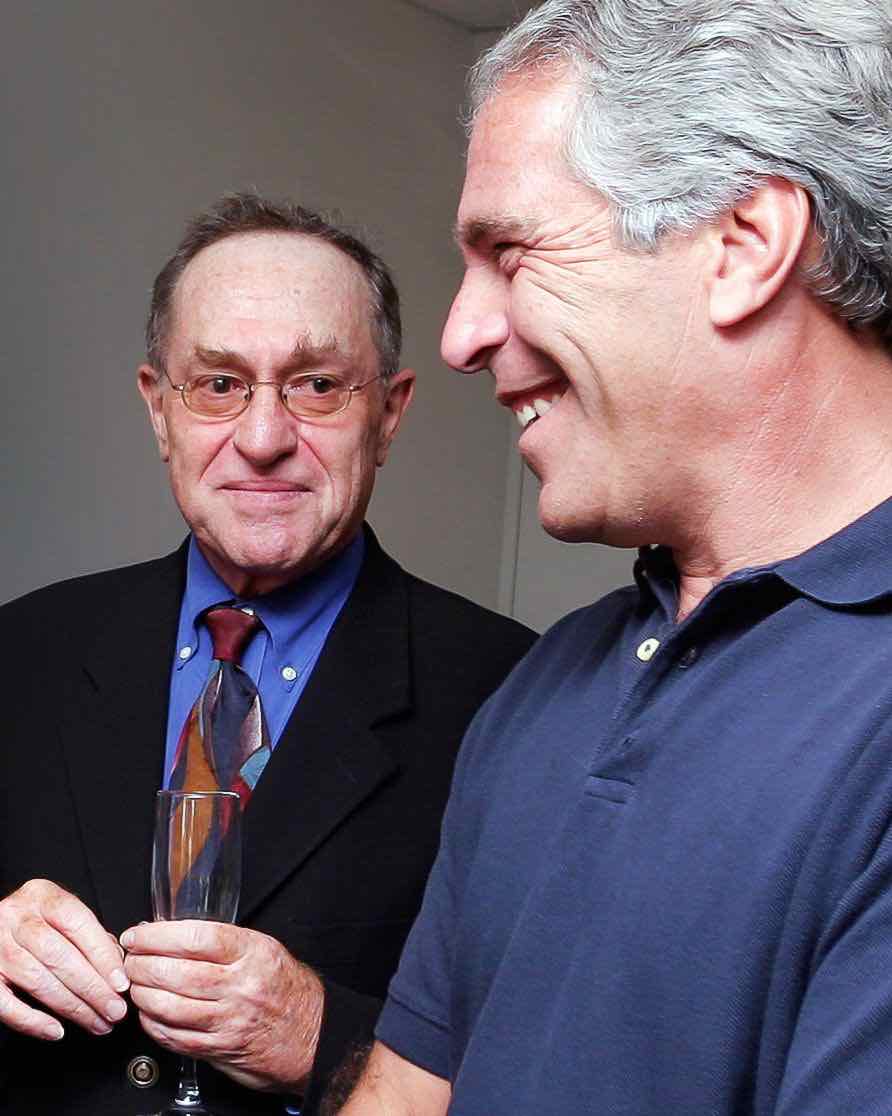 The high-power attorney most recently represented Trump during his impeachment hearings, but he’s also represented Epstein during his 2007 case. Even defending Epstein and Maxwell to this day, Dershowitz has been named as one of the abusers for several of Epstein’s victims. 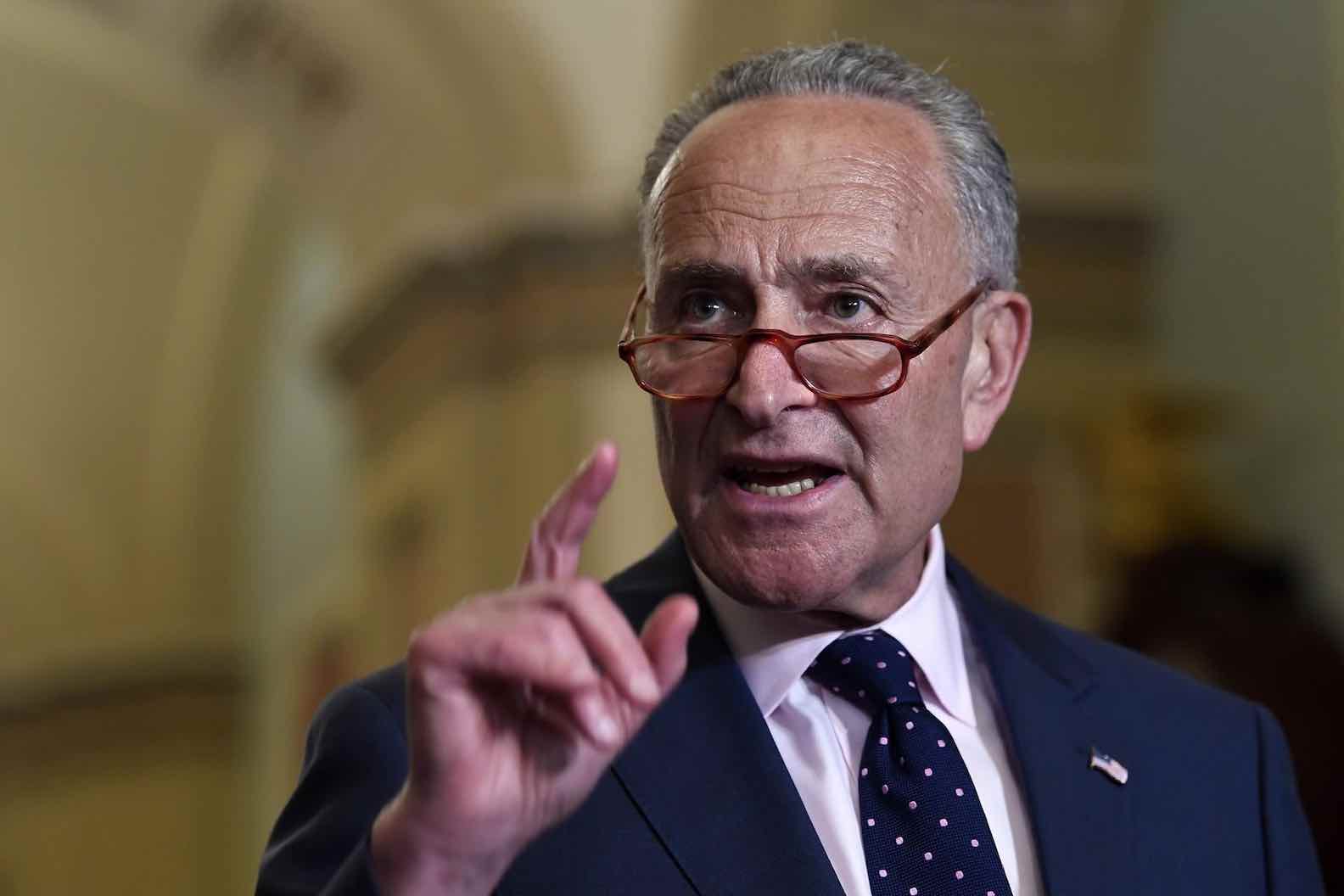 These three are on this list solely because they at one point or another received donation money from Epstein for their campaigns. There is no known connection between the three and Epstein outside of that, but it’s worth noting that all three had help getting elected thanks in part to Epstein’s money.