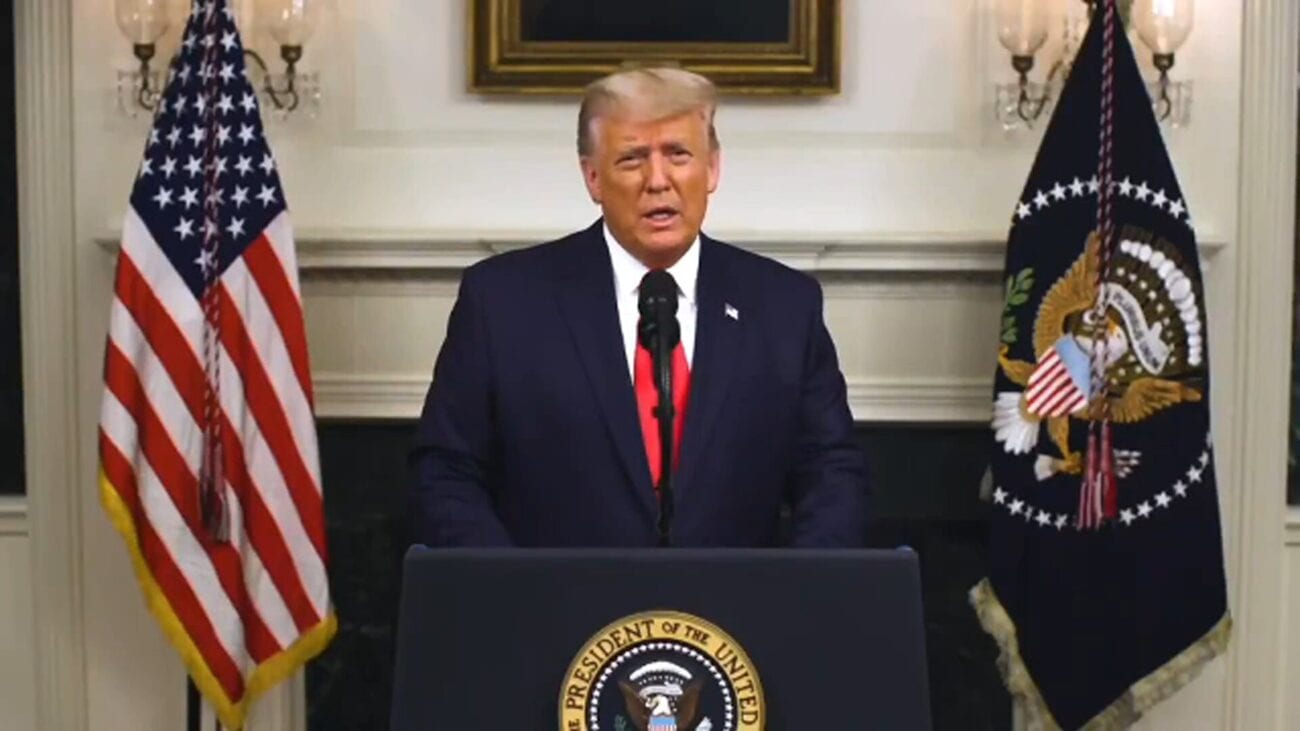 U.S. President Donald Trump posted a forty-six minute speech onto his social media and called it “the most important speech [he’s] ever made”. Many people on Twitter disagreed with Trump’s statement, and several media outlets claimed the speech is riddled with fraudulent statements about the results of the 2020 presidential election.

Twitter users felt the forty-six minute speech was rather insane, so of course, they started flooding the social media app with memes of Donald Trump’s speech. Here are some of the best memes about Trump’s latest speech.

TRUMP'S 46 MINUTE SPEECH IS THE MOST IMPORTANT SPEECH HE'S EVER MADE. HIS CHART HERE CLEARLY SHOWS HOW THE FALCONS WON THROUGH THREE QUARTERS BUT THEN LOST IN THE FOURTH QUARTER. THIS IS CLEARLY EVIDENCE OF THE PATRIOTS CHEATING AND MUSTY BE INVESTIGATED. pic.twitter.com/pIVRnOUdou

Sports fans will always take advantage of an opportunity to bring up the Atlanta Falcons’ infamous collapse in Super Bowl LI against the New England Patriots. Atlanta was up by twenty-five at the half, but then the Patriots managed to come back and get the win.

Trump’s 46 minute speech once again proved that he is the worst president in the history of America, he is the most disgustingly corrupt illiterate moron & obnoxious prick ever to hold the office

Yet his pathetic voters wanted 4 more years of this

It’s important for everyone during COVID-19 to social distance in order to slow the spread of the virus. Many would like to see Trump distance himself from a microphone so he can’t make any more speeches.

Many users have compared his complaints about the election to kids constantly whining. This drawing details how some people may view the president’s actions.

While Trump & his legal team continue to claim the election was stolen from him, many people disagree and think he should just concede already. This Spongebob meme shows exactly how frustrated people are becoming.

One big pile of crazy

In addition to this quote from Dr. Ian Malcolm in Jurassic Park, viewers may also have been saying to Trump “you were so preoccupied with whether or not you could give this speech, you didn’t stop to think if you should.”

Watching all of the members of Trump's team get in hot water like: #RudyTooted #LockHerUp Trump's 46 pic.twitter.com/gwc2C6SYHu

It’s all coming together

Some Twitter users are reveling in the idea that all of the members of Trump’s team, such as Rudy Giuliani, could potentially be getting into trouble. This Kronk quote truly sums up how many could be watching the news right now.

Trump’s 46 minute speech summed up: We have no idea who was on the voting rolls but I know they were all people voting illegally for Biden. pic.twitter.com/M01jRGkXGt

Some viewers of Trump’s speech are simply speechless and really have no way to respond to what Trump said during his forty-six minute speech. Biden’s quote here perfectly describes how it’s even hard to process what was being said.