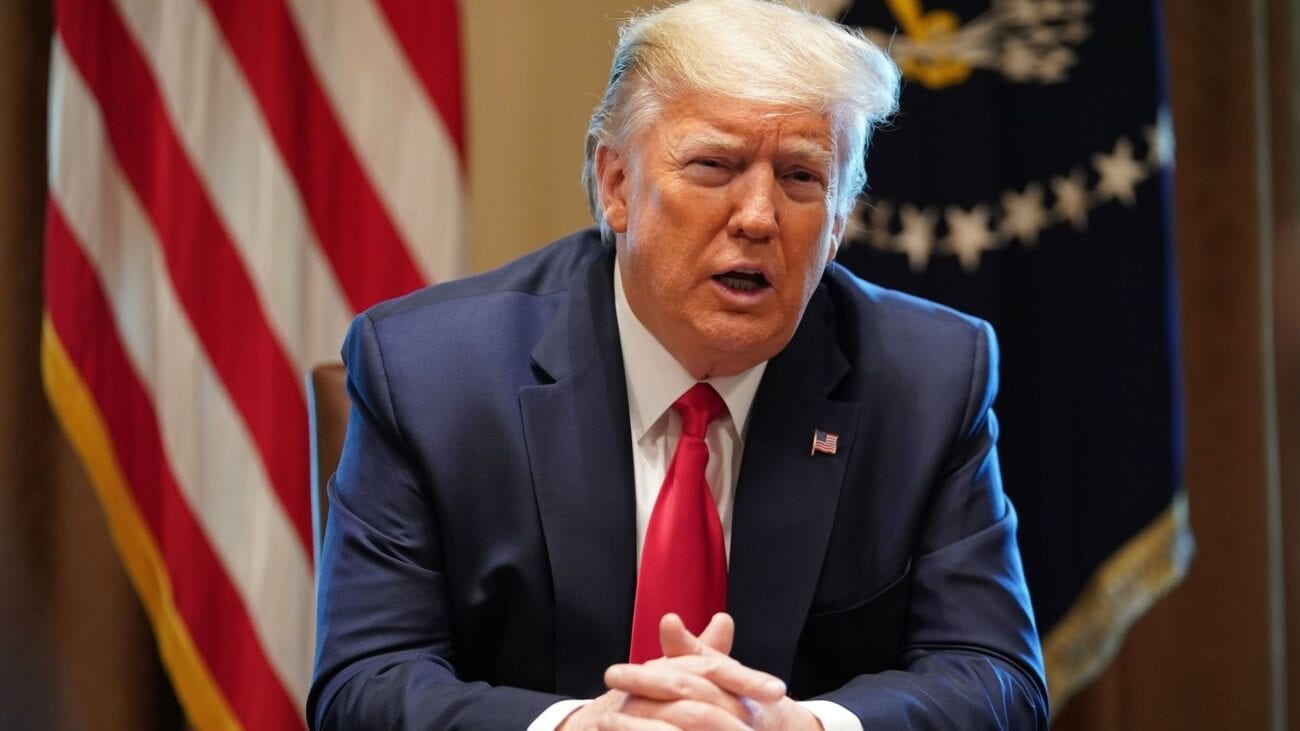 Remember when “government shutdown” was just a Parks and Recreation plotpoint most of us weren’t even truly familiar with in real life? These days, it feels like the threat of a government shutdown is part of our everyday lives, to the point where we might be numb to it. The federal government is going to stop operating due to Congress’s inability to agree on a budget? Oh, just give it a few days, it’ll sort itself out.

President Donald Trump might have torpedoed the most recent attempt from Congress to avoid a government shutdown. Trump made news today, as reports of his most recent Twitter videos started making the rounds. The President criticized the COVID-19 relief bill Congress had finally agreed on – a bill that’s part of a package requiring Trump’s signature to become a reality & avoid a government shutdown. 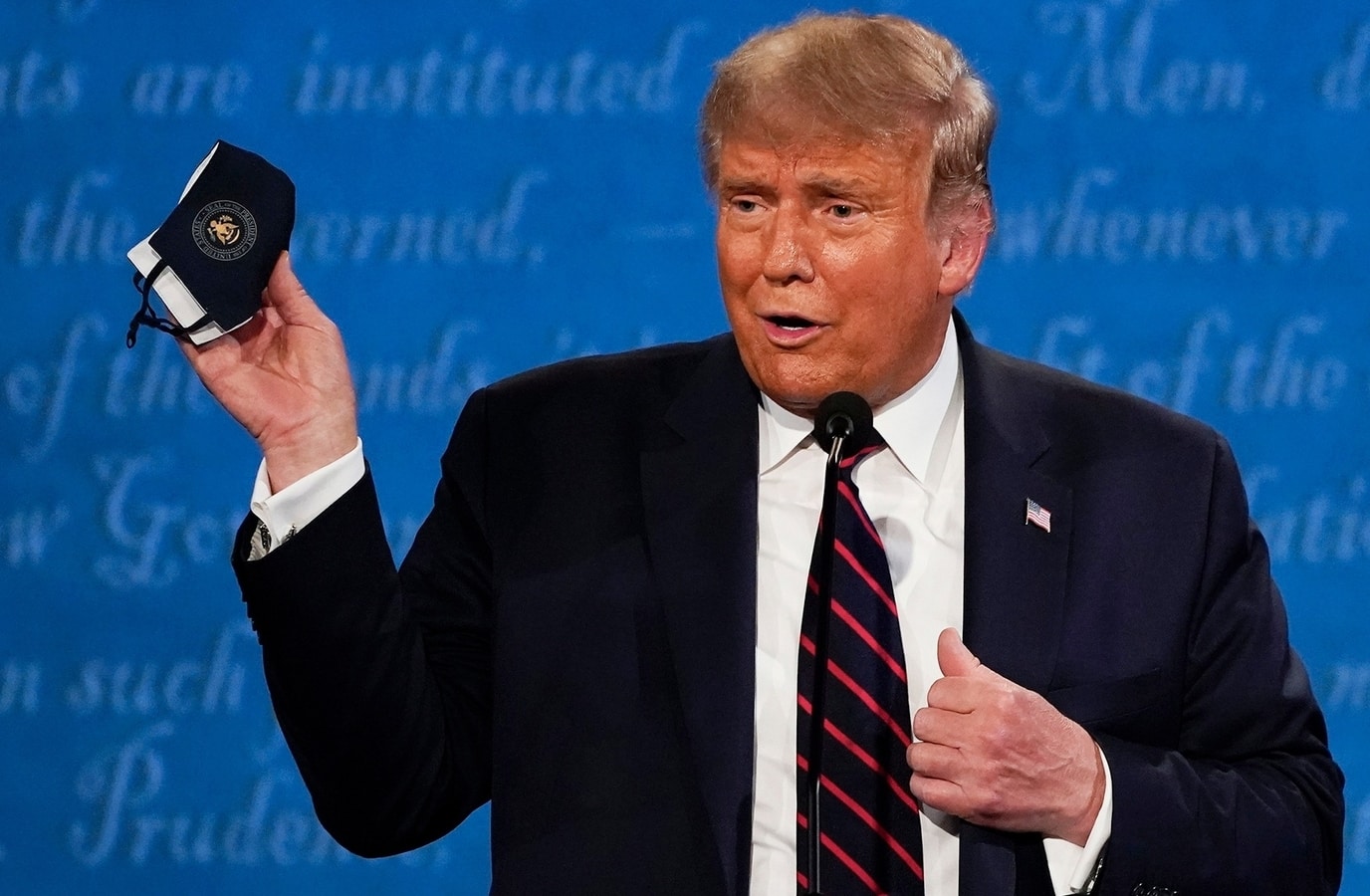 The $900 billion coronavirus relief bill is part of a proposed $1.4 trillion omnibus spending package to fund the federal government. The package signifies the culmination of long, arduous months of negotiations in Congress – negotiations that finally came to a close the day before news of President Donald Trump’s displeasure with the package came to light.

President Trump had been noticeably absent from the spending package negotiations but reports from insiders revealed he wasn’t happy with some of the provisions. And while the White House was fully aware of the contents of the bill & what was agreed on, White House officials have confirmed the President hadn’t received a detailed briefing on the package before it passed.

Donald Trump’s Tuesday night Twitter video seems to be another instance of the President making news by blindsiding Congress, members of his own party included. Trump aired a number of grievances on the video – most of them actually unrelated to COVID-19 relief – and demanded an amendment to the bill from Congress. 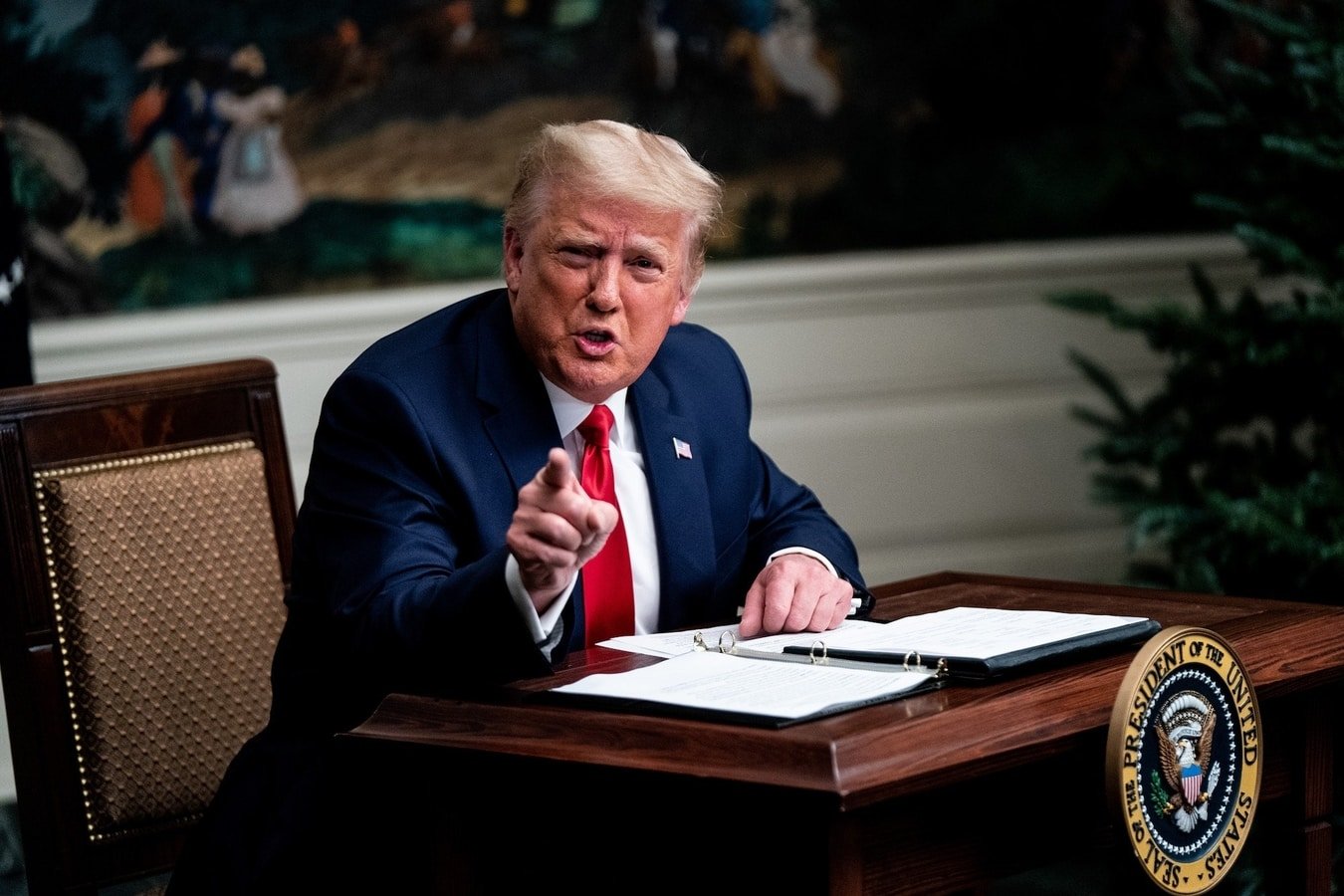 The biggest talking point in Donald Trump’s video was his displeasure with the low amount of relief funds American citizens will be receiving (hear ya loud and clear there, buddy) and his call to increase the relief checks from $600 to $2000 per person. Paradoxically, this statement put the President in direct opposition with his own party.

Republicans have been notoriously against spending more money on relief checks. Today’s news of President Trump arguing directly against the wishes of the GOP caught many by surprise. Some lawmakers on the opposite party, however, saw an opportunity and seized it: Democratic Speaker Nancy Pelosi announced she will move on Thursday to pass legislation for $2000 direct payments by unanimous consent.

Pelosi used Donald Trump’s favorite platform, Twitter, to react to the President’s video: “Republicans repeatedly refused to say what amount the President wanted for direct checks. At last, the President has agreed to $2,000 – Democrats are ready to bring this to the Floor this week by unanimous consent. Let’s do it!” 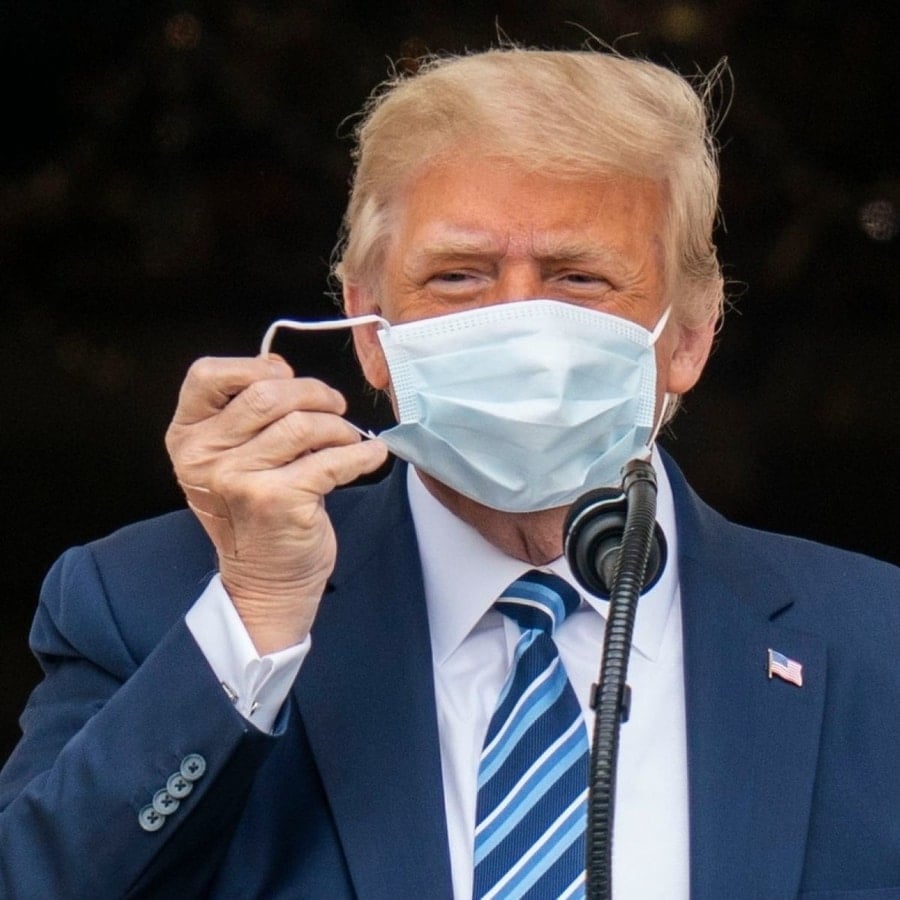 Even with unanimous consent from the Democrats, Pelosi’s $2,000 amendment is likely to be a symbolic gesture that will probably be shot down by Republicans. Then again, this is President Donald Trump we are talking about here, and he’s well known for bending his party to his will more often than not.

On a more conciliatory note, Senate Democratic Leader Chuck Schumer suggested Donald Trump simply sign the package passed this week and then work with Congress on increasing the direct payments. Sounds like a more probable scenario but Trump’s presidency has proven probability can mean very little when it comes to the White House.

The deadline for President Donald Trump to sign the spending package is December 28th. After that, the federal government will shut down if there isn’t funding legislation in place. COVID-19 relief is directly tied to all these negotiations so, once again, we must wait & see how this most recent confrontation between Trump & Congress turns out.