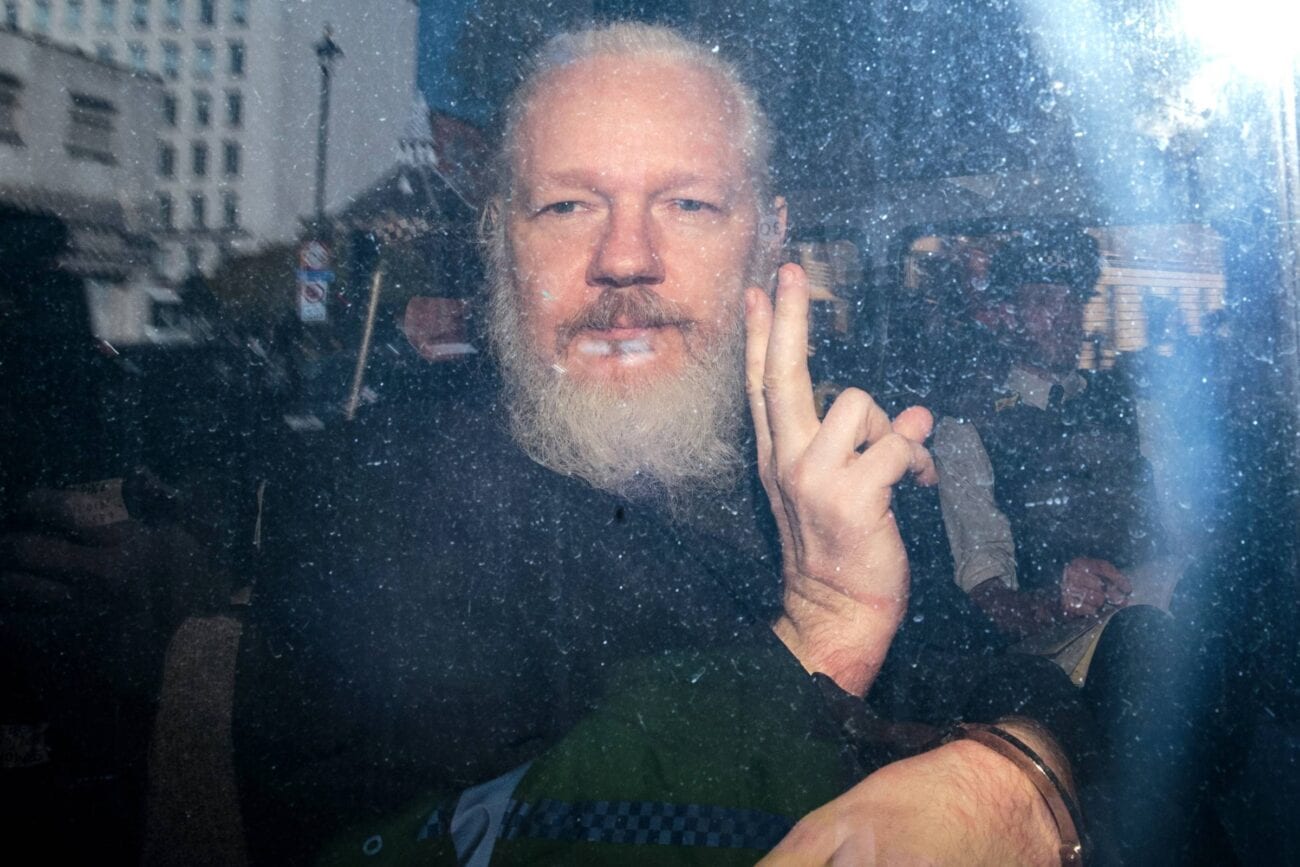 Julian Assange news: Is the WikiLeaks founder a suicide risk?

As WikiLeaks’s founder, Julian Assange, awaits a decision on his extradition to the U.S. from the UK, a therapist revealed new health revelations in his extradition hearing. Assange, charged with espionage in the U.S., is physically healthy – but in a terrible mental state. After a psych evaluation, there are concerns that Assange represents a suicide risk.

King’s College London Emeritus Professor of Neuropsychiatry Michael Kopelman testified on his evaluations of Assange after meeting with the journalist about twenty times while held in London’s high-security Belmarsh Prison, performing psychological evaluations ahead of Assange’s extradition hearing. 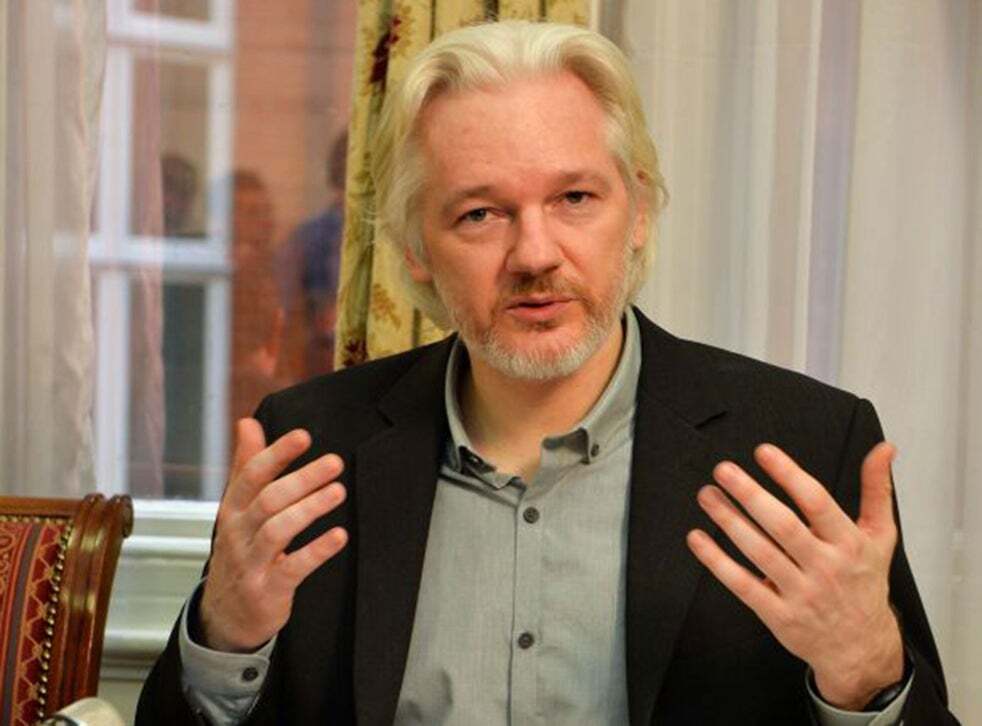 Kopelman testified that Assange developed auditory hallucinations of derogatory & persecutory voices due to several stints in solitary confinement. According to Kopelman, “The voices are things like, ‘You are dust, you are dead, we are coming to get you.’”

Kopelman also claimed Assange is preparing for his death. Assange already confessed his sins to a priest, wrote letters to family & close friends, and drew up a will. Julian Assange might be preparing to die in prison because his seventeen counts of espionage threaten a maximum sentence of 175 years.

The fear is that a successful extradition would trigger a suicide attempt by Assange. Prosecutors for the U.S. were skeptical of the validity of Assange’s answers during his meetings Kopelman, suspicious that Assange was exaggerating his conditions. Kopelman assured prosecutors he is vigilant for exaggerations from all his patients. 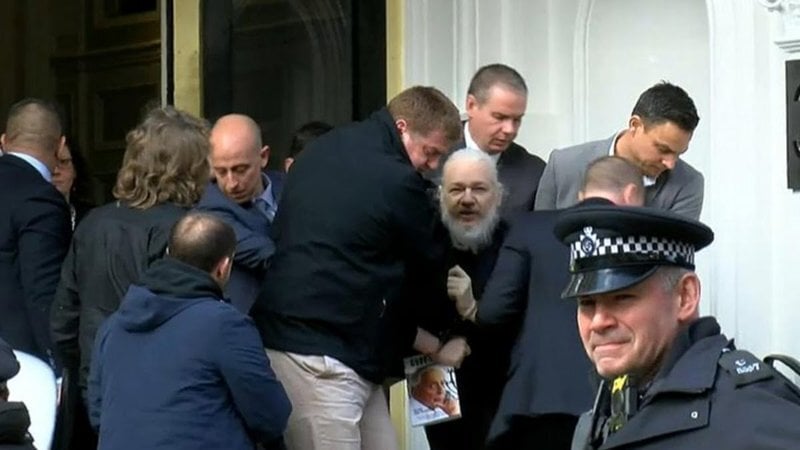 While Kopelman’s testimony was crucial in Assange’s defense, the mental health professional hasn’t convinced everyone. Theorists have claimed Assange’s suicide risk is part of a predictive programming plot to murder him in prison.

Predictive programming is a theory popularized by right-wing commentator & conspiracy theorist Alex Jones, among others. The theory states that the government or “other” higher-ups use fictional movies & books as mind control to make the public more accepting of planned future events. It’s an explanation to The Simpsons predicting events like 9/11 or Donald Trump’s presidency years before they happened.

The “fictional event” would be Jeffrey Epstein’s mysterious death in a high-security prison. Many still speculate Epstein’s suicide was faked, and was actually a murder. Believers of the predictive programming theory explain Epstein’s death as a plot to prepare people to accept Assange’s mysterious death after his extradition.

What do you think? Is Assange a suicide risk, or is the conspiracy theory correct? Let us know in the comments. 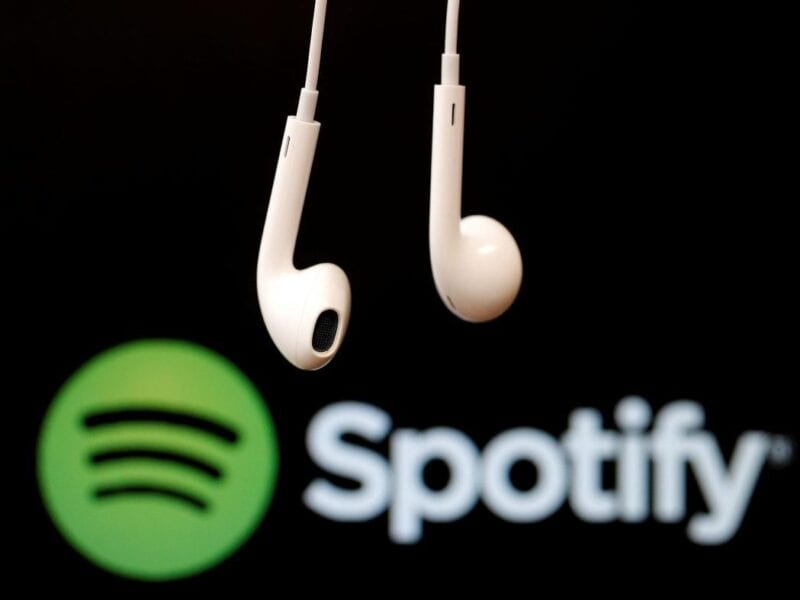 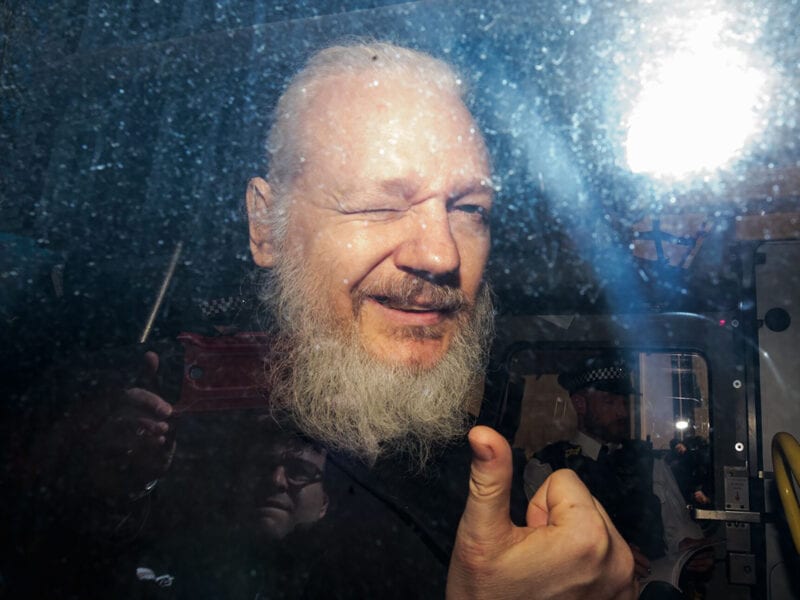 Julian Assange news: Will he die in a U.S. prison like Epstein did? 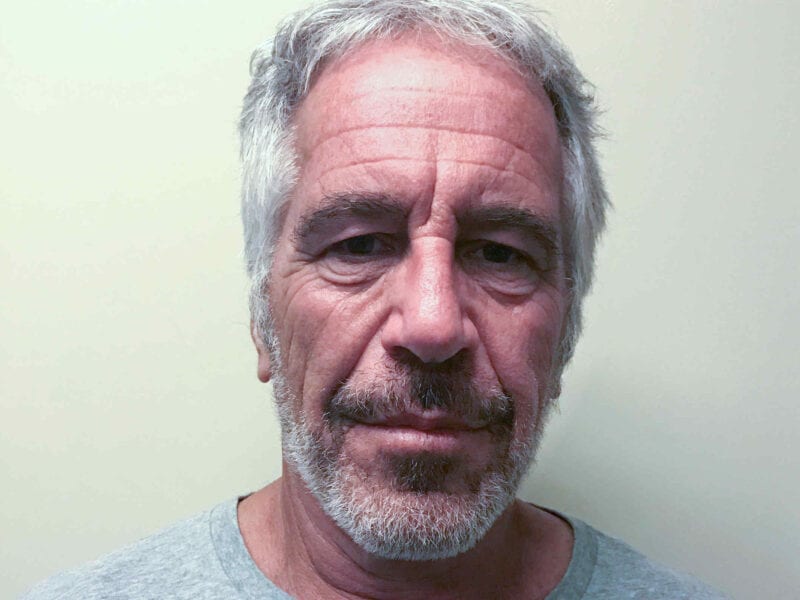 Friends and family: Who else could get arrested for ties to Jeffrey Epstein?