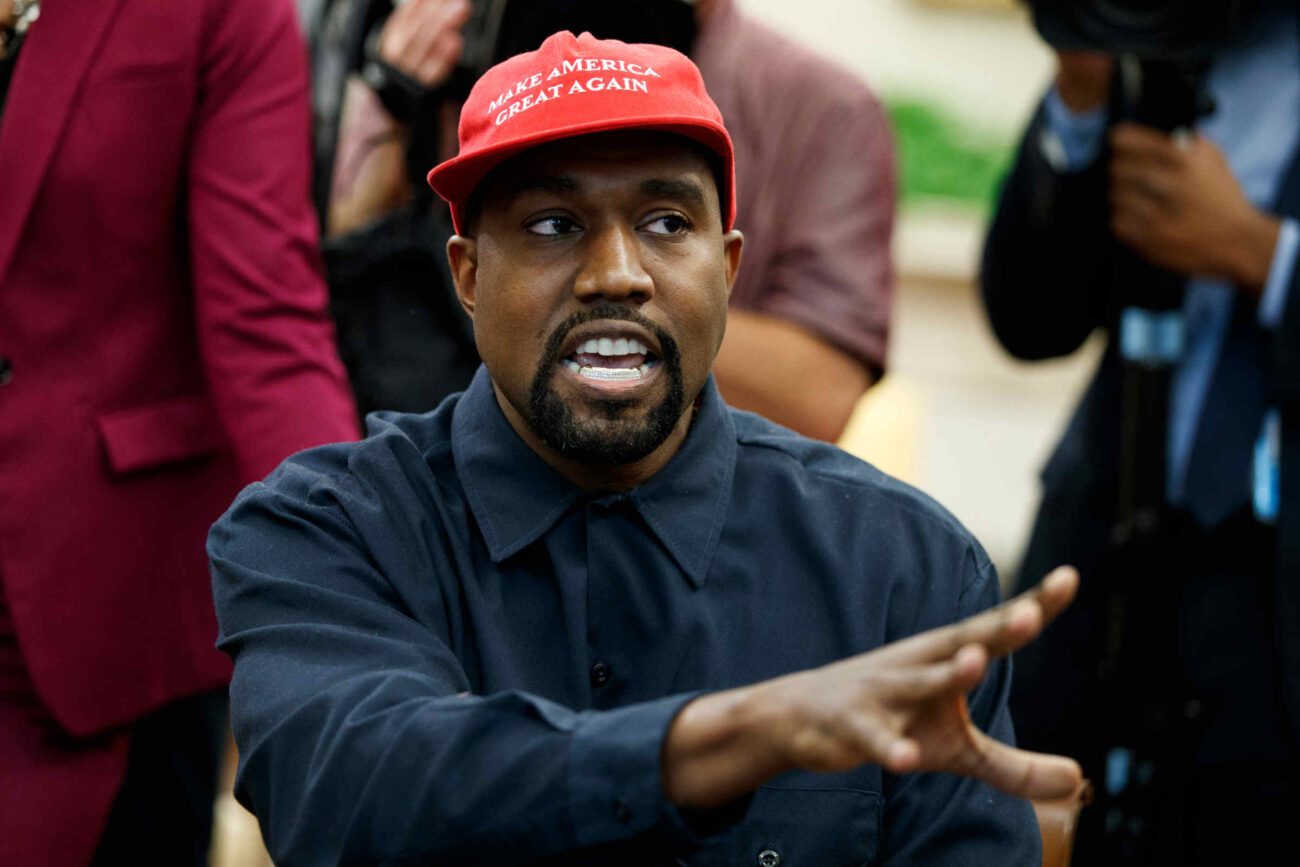 The recent news on Kanye West has been one disaster after another. Every day, a headline describes some new & confusing way he’s absolutely lost touch with reality. It’s like he woke up one day and decided rather than seeking peace, he wants problems . . . always!

It didn’t use to be this way. West used to stand for something powerful & positive. He once stood next to Mike Myers and declared George Bush doesn’t like Black people. West was the voice of the people with thought-provoking lyrics. This came out of nowhere.

Or did it? Fans especially like to believe that all these changes in West’s character are recent. Maybe they’re right. After all, this is the same man who pointed out racism in his song “Jesus Walks.” Unfortunately, this isn’t the first time West has shown his Antisemitic colors. 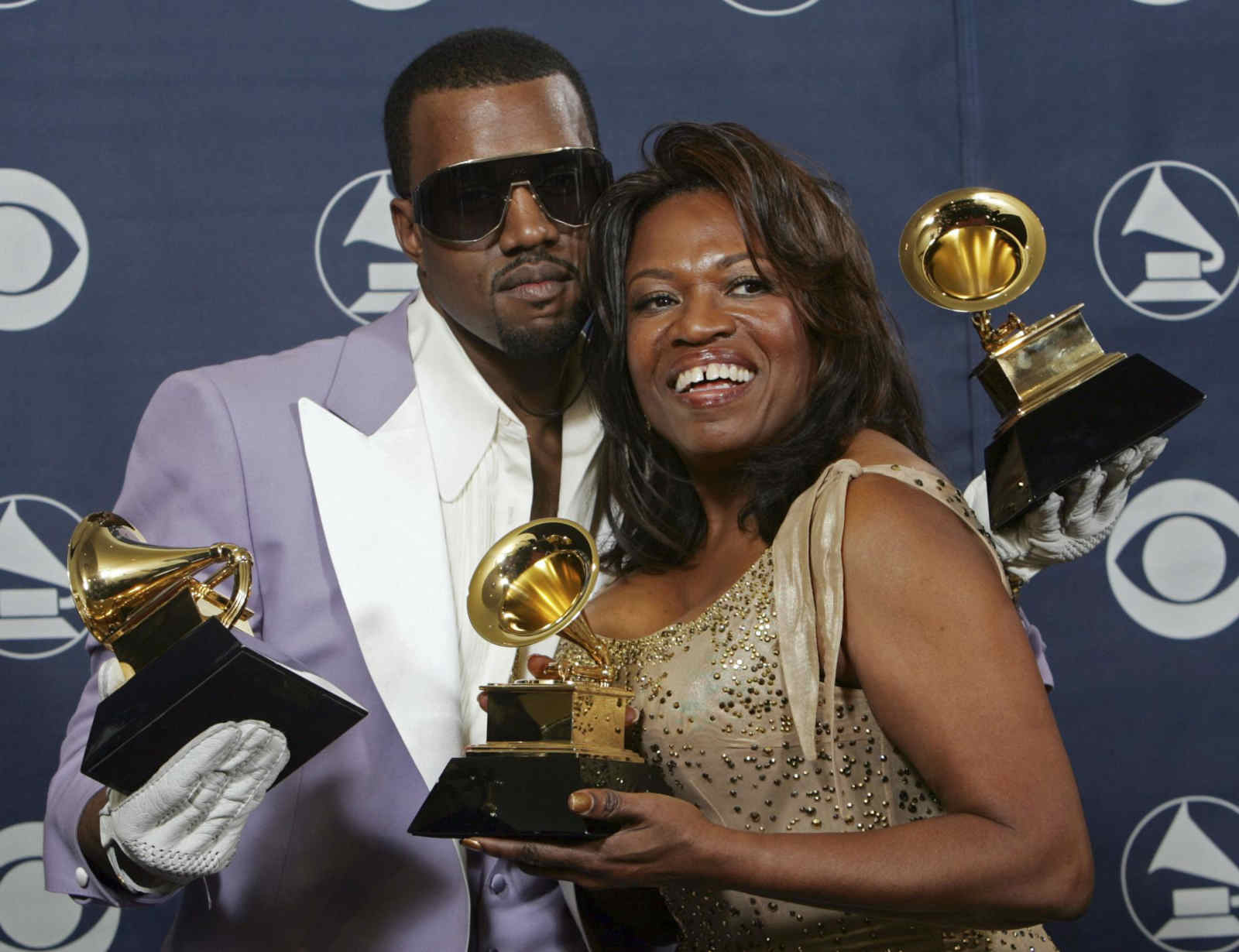 Once upon a time, the radio blasted with songs like “Through the Wire,” “Gold Digger,” and “Heartless”. These iconic hits were a staple in clubs, cars, and homes alike. If they’d come out now, there’s no doubt they would’ve been very popular dance tracks on TikTok.

However, the Kanye West song “Can’t Tell Me Nothing” is the most relevant when it comes to news on the rapper. In an example of irony usually only found in newspaper comics, that title has become his motto. You can’t tell him nothing even if it’s for his own good.

Many have speculated on where everything went so horribly wrong. Some say it’s grief around the passing of his mother Donda, undoubtedly his biggest inspiration. Others say it’s unmanaged mental health symptoms around his bipolar disorder. However, he’s been acting “more stupidly” for years. 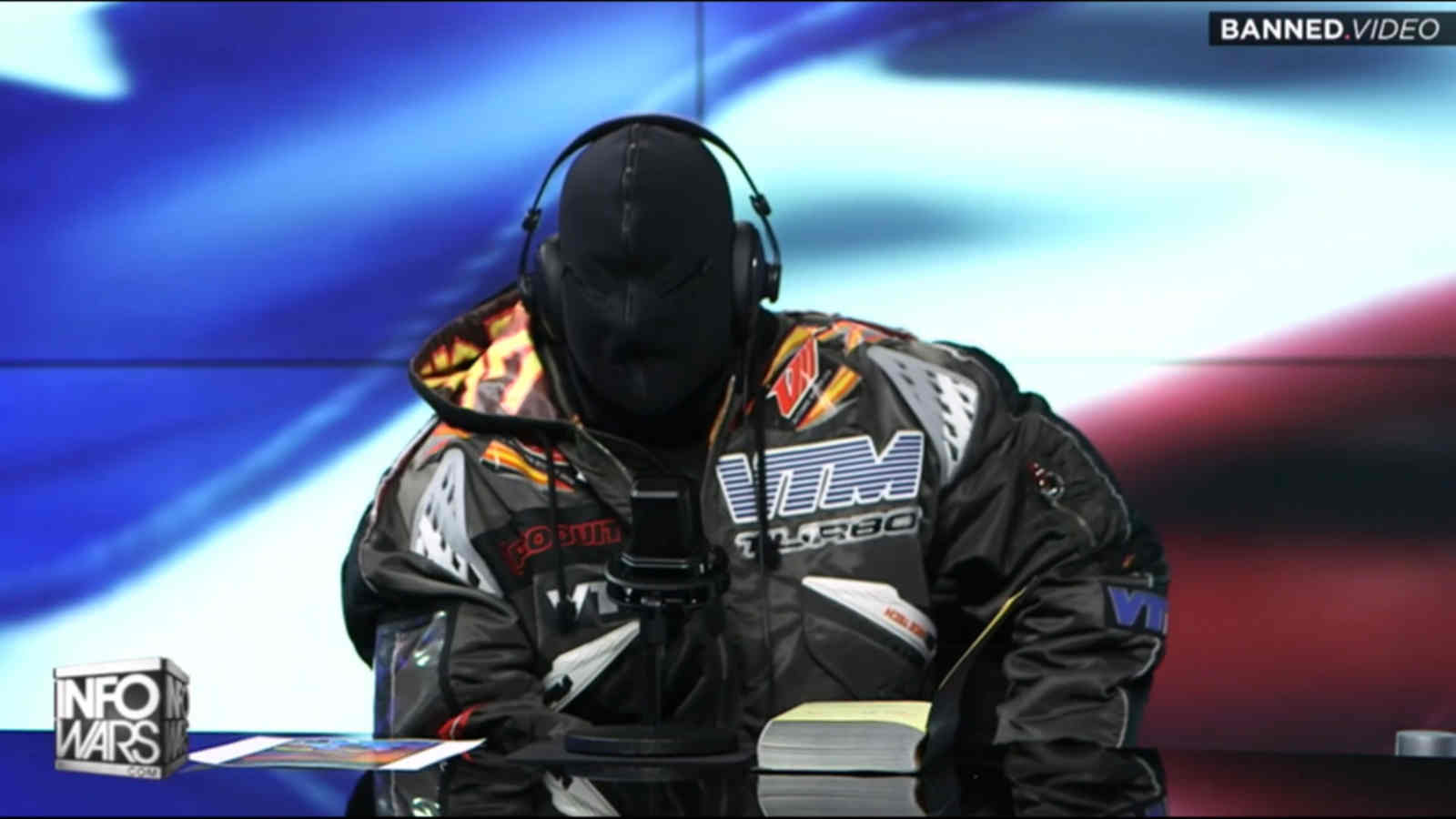 If you listen to the news, Kanye West has recently been on an Antisemitic rant. In a way, they’re right. Fans were shocked when he appeared on Infowars with controversial host Alex Jones. West’s disgusting comments about seeing the good in Hitler and appreciating his contributions to society were only the tip of the iceberg.

Yet, according to The Wrap, West has dipped his toe into the pool of Antisemitism before. In 2005, he included the line “I’m tight with my dough like my family Jews, Uh! I said ‘Jews’ my career is screwed” in the “Rock the Mic Freestyle.” It wasn’t just in his lyrics, though.

In 2018, everyone knows West claimed slavery was a choice. What’s not as widely spread is his when he said, “I love Hitler. I love Nazis.” Former TMZ staffer Van Lathan claimed this particular sound bite was cut. If it sounds familiar, it’s because West said the exact same thing on Infowars. 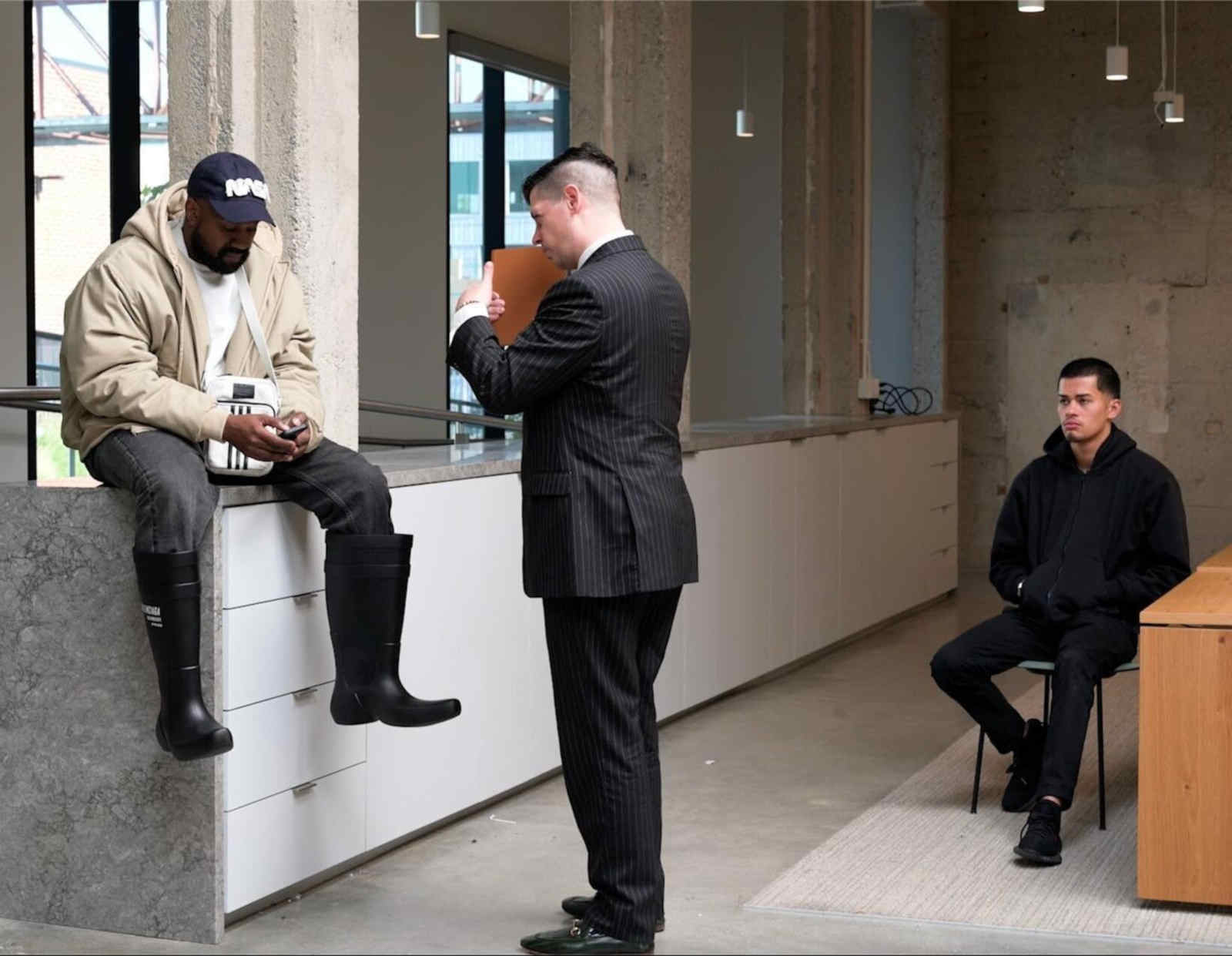 Black & Jewish people have historically faced massive amounts of oppression. They’ve also been pivotal influences on modern entertainment & culture. You would think this would bring the two groups together in solidarity. Instead, they often find themselves on opposing sides.

Kanye West isn’t the only one in trouble on the news for pushing Antisemitic as a valid ideology. Nike recently dropped Brooklyn Nets star athlete Kyrie Irving for a problematic tweet. In it, he recommended an Antisemitic movie pushing the conspiracy that Black people are the “real Jews.”

Likewise, Black people have often faced a backlash within the Jewish community. There’s even a movie about it called Brooklyn Babylon starring musician Black Thought of the legendary band The Roots. It’s been a difficult relationship that only seems to be getting worse. 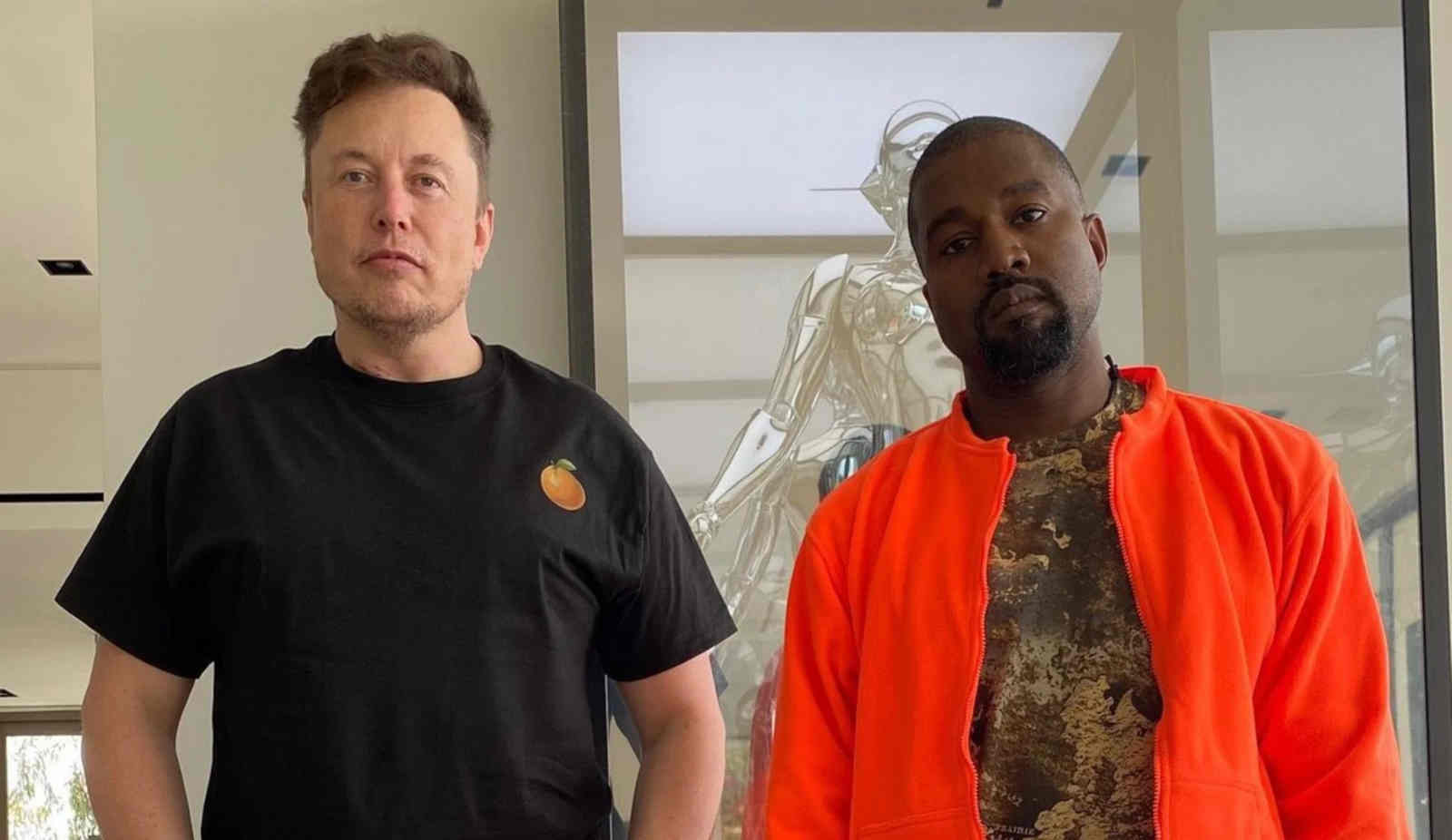 Kanye West is one of the biggest artists in the world and news on him automatically gives his thoughts a platform. It almost can’t be helped. He does something, it makes headlines, and many people are exposed to his toxic beliefs. It’s a dangerous cycle perpetuated by the media.

From his lyrics to his public statements, West is going to continue being a problem. He’s even taking a swing at billionaire Elon Musk over on Twitter. West clearly has no intention of stopping his Antisemitic tirade. At least the internet will always be there to drag him for acting so stupidly.