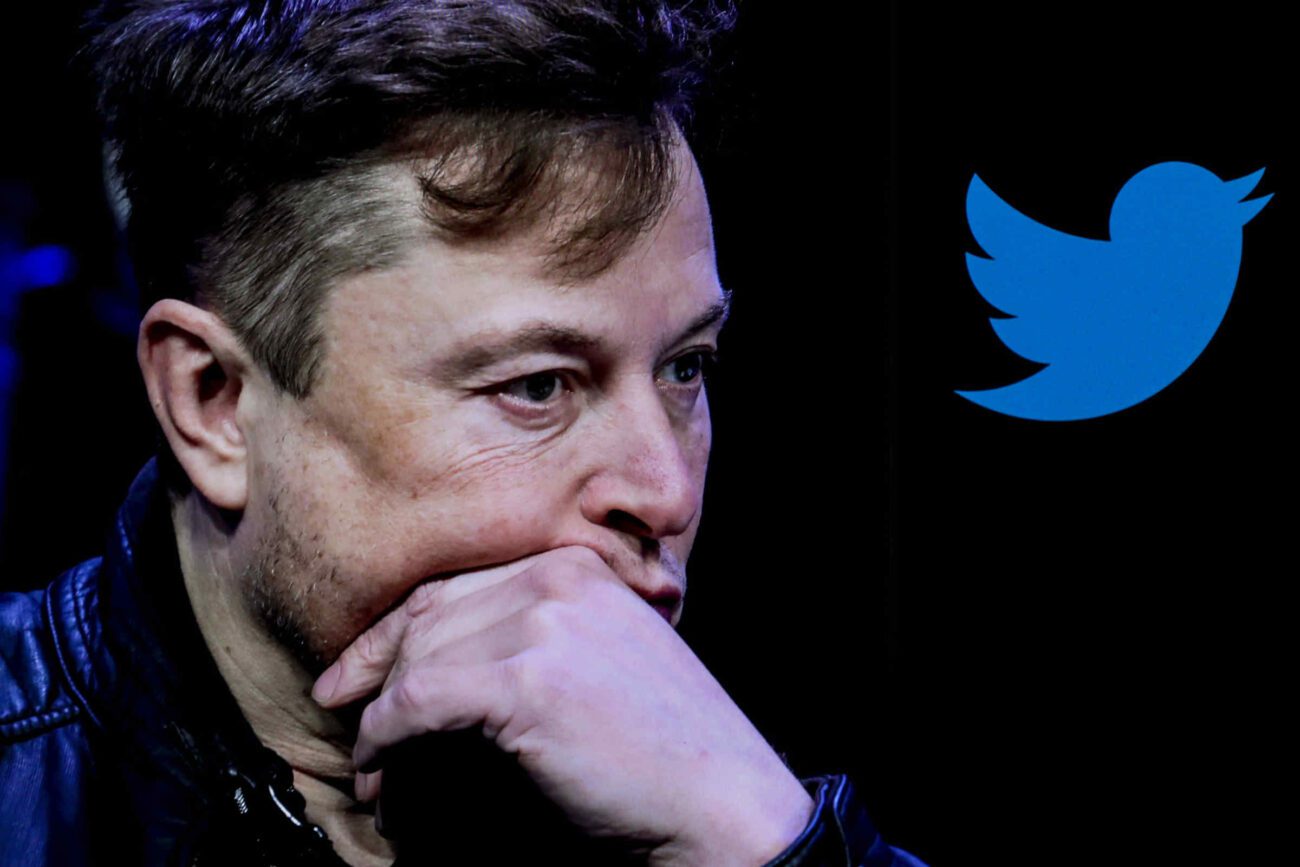 Billionaires, blue check marks, and buying Twitter . . . oh my! Elon Musk’s net worth took a hit when he finally bought the oh-so-controversial social media site. He probably expected high praise, more money, and maybe some celebratory dancing in the streets.

Instead, he got Twitter users imitating him to push a very liberal agenda and a bunch of users jumping ship. Dying sites like Tumblr saw an influx of people running to them in need of social shelter. They’ve responded by jokingly creating blue check marks of their own. 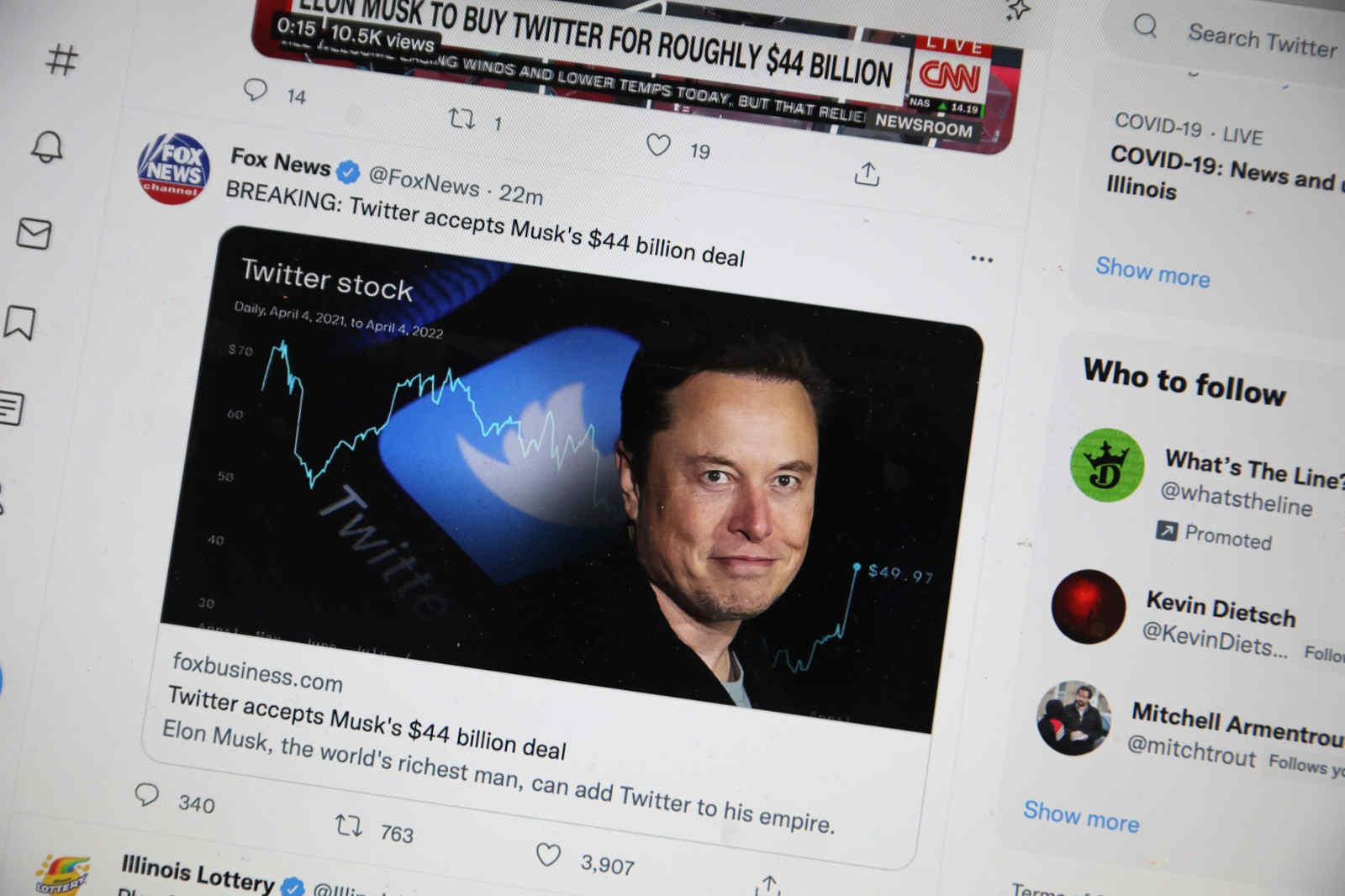 In all seriousness, Elon Musk has a net worth of almost $200 billion. He spent $44 billion to buy Twitter. Many have rightfully criticized him for spending that money on more humanitarian causes. Plenty of people around the world are in dire need of food & shelter, among other things.

This is probably why the South African-born businessman will probably lose more than he gains. He’s focused on the wrong things. Where’s the money for charitable foundations? Why isn’t he making an effort to give back? No wonder his net worth has gone down to $174 billion, not a big loss but definitely a costly one. 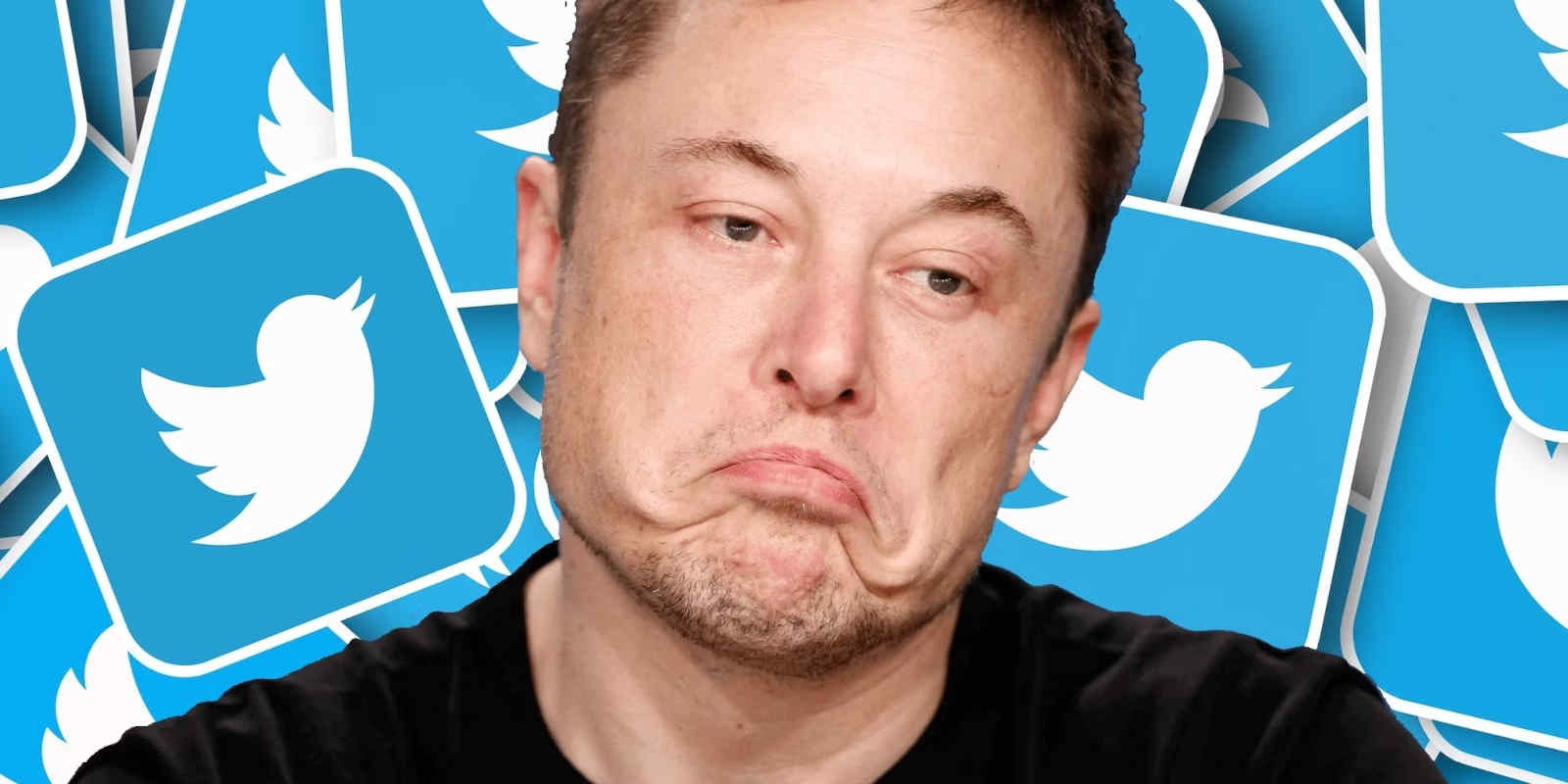 Twitter can be a lot of things. It can be hostile or it can be a laugh riot. It can bring people together or tear them apart in the treacherous pursuit of likes & retweets. The people make the site, but the site can transform people into simple-minded clout chasers. Maybe that’s why they’re called users?

More than anything, though, it’s a virtual railway for gossip. Plenty of folks have had their business – private or otherwise – shared all over the internet. Naturally, Elon Musk potentially buying Twitter was fodder for such chitter chatter way before it ever affected his net worth.

In fact, users were speculating on whether or not it would actually happen as early as January. Musk’s journey toward acquiring Twitter had a lot of people talking and it had even more people worried. They predicted that the site would take a turn for the worst under his ownership. 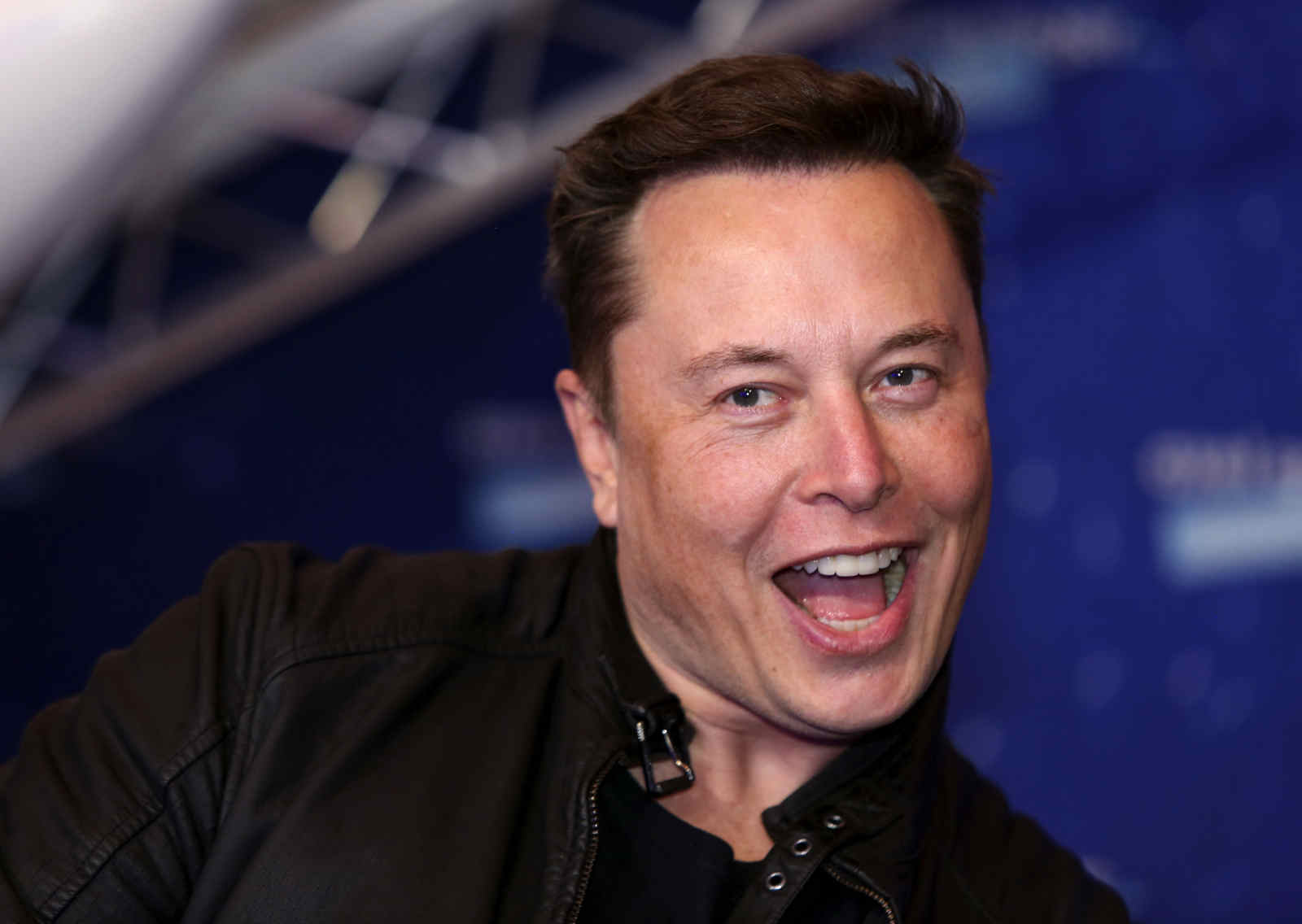 Looking at the ensuing chaos, they might’ve been right. Elon Musk has one of the highest net worths in the world. He had nothing to lose when he stepped into his new leadership role and immediately started changing the features of how Twitter normally operates.

Suddenly, the blue check mark wasn’t something people earned by being notable in their field. For just $8 a month, they could certify their own identities on Twitter Blue. Some loved the new development, some hated it, and everyone was talking about it as soon as the change was finalized.

Then, on November 13th, Musk tweeted: “Rolling out soon, Twitter will enable organizations to identify which other Twitter accounts are actually associated with them.” He promised to make it easier for businesses online to connect with their own associates. 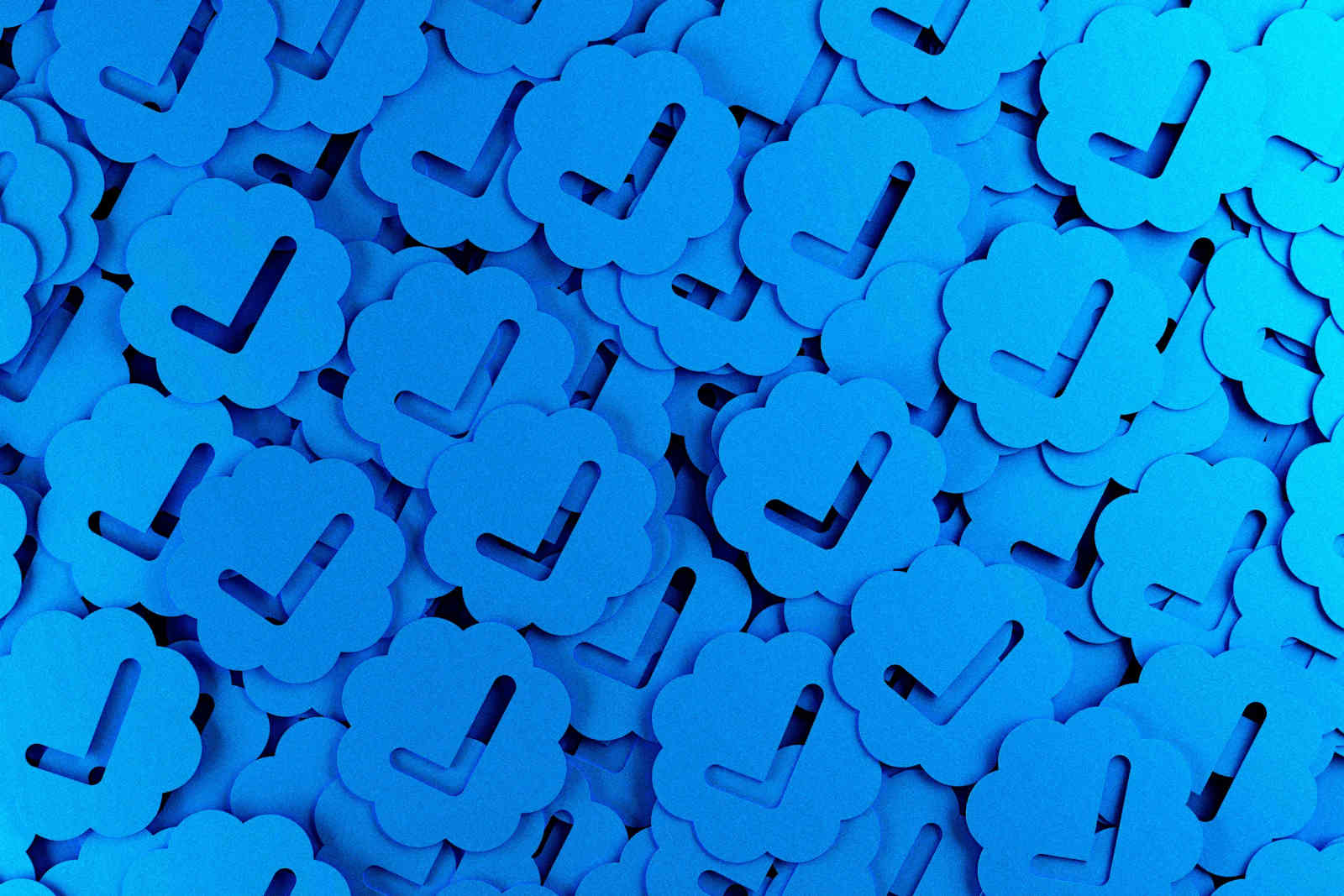 It’s a pretty neat upgrade. However, the only problem is: that’s what the blue checks were originally made for. Musk basically changed a great feature into a ridiculous one then started promising the ability to do what that feature had originally done. It makes no sense! 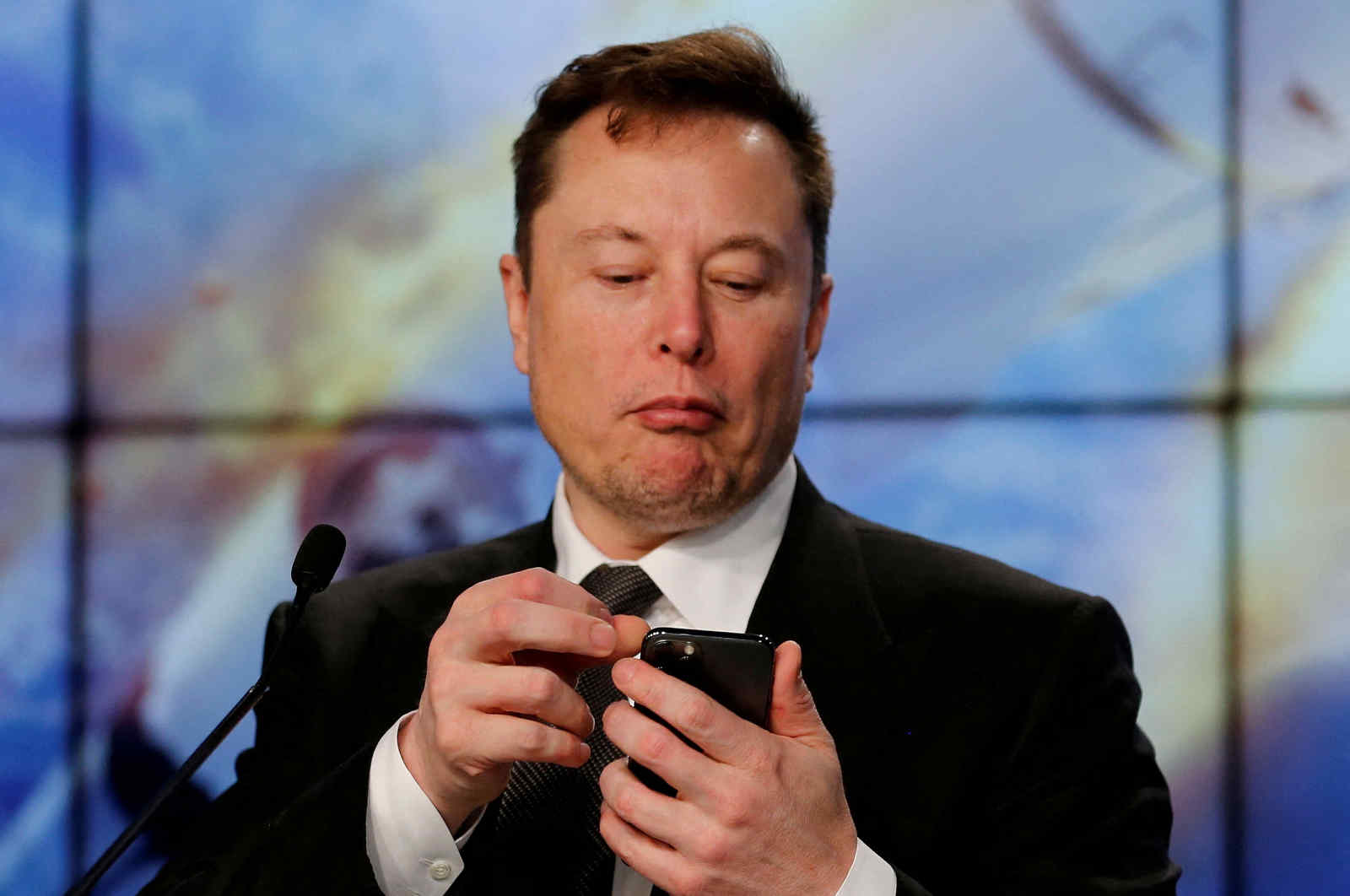 Twitter notoriously doesn’t take anything seriously. Even when users are collectively angry, they turn it into hilarious memes, reactions, and gifs. For its new CEO, though, many users of the site turned to new, chaotic ways of showing who really runs this bird app.

While Twitter’s backlash had Elon Musk’s net worth on the proverbial ropes, users turned to unique methods of fighting back. Usually, imitation is the highest form of flattery. Yet, there was nothing flattering about the way celebrity users Doja Cat & Valerie Bertinelli posed as Musk.

Doja Cat changed her name to ‘Christmas’, begged Musk to help her change it, then, once approved, changed her username to ‘Elon Musk’:

DojaCat is my celebrity crush because she is fucking hilarious pic.twitter.com/8KVqT9ee3k

Meanwhile, Bertinelli changed her name to ‘Elon Musk’ to promote voting for Democrats running for election:

WHOA Elon Musk, aka Valerie Bertinelli, follows me on Twitter!

The tactics were silly, but the message was strong. Twitter was letting Elon Musk know that his high net worth wouldn’t save him from their shenanigans. Just because he’s the new boss doesn’t mean the people won’t find a way to fight back – even if it means bringing him & his wallet with them.

Do you think the social media drama will make Elon Musk lose money? Or do you think he’s only going to get richer? Let us know your big money thoughts in the comments below!