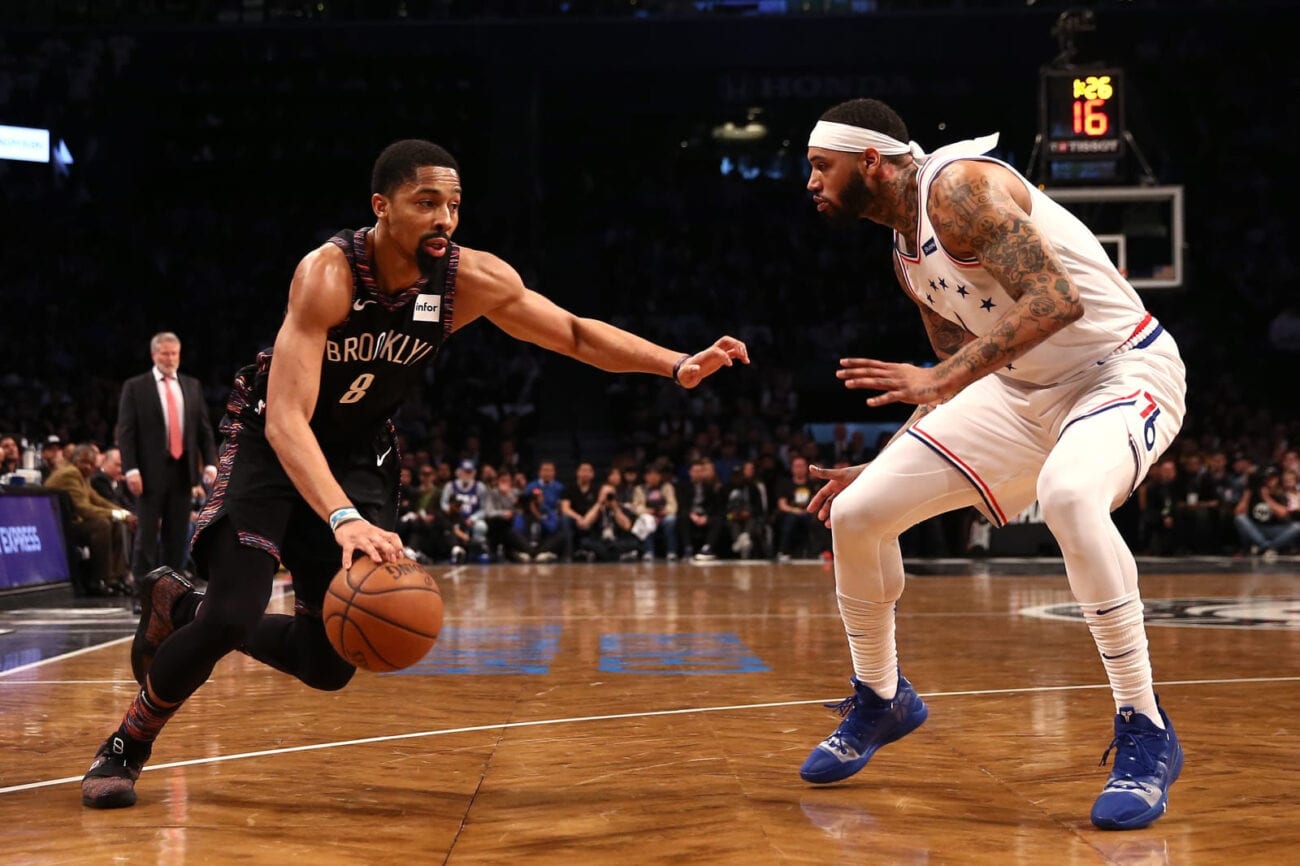 Is Kyrie Irving injured? Why he was out for the Nets vs 76ers game

Well, folks, it appears that All-Star & NBA Champion Kyrie Irving may be up to his old antics once more.

Many NBA fans were excited to watch the clash of two Eastern Conference titans last night as the Philadelphia 76ers took on the Brooklyn Nets, a bout between two powerhouse teams that are in the conversation of making the NBA Finals later this season. It’s a game in which you want your superstars to play, which leads to the question of “is Kyrie Irving injured” given his absence in last night’s matchup?

Let’s closely examine why Kyrie Irving may have sat out during last night’s game against the Philadelphia 76ers. 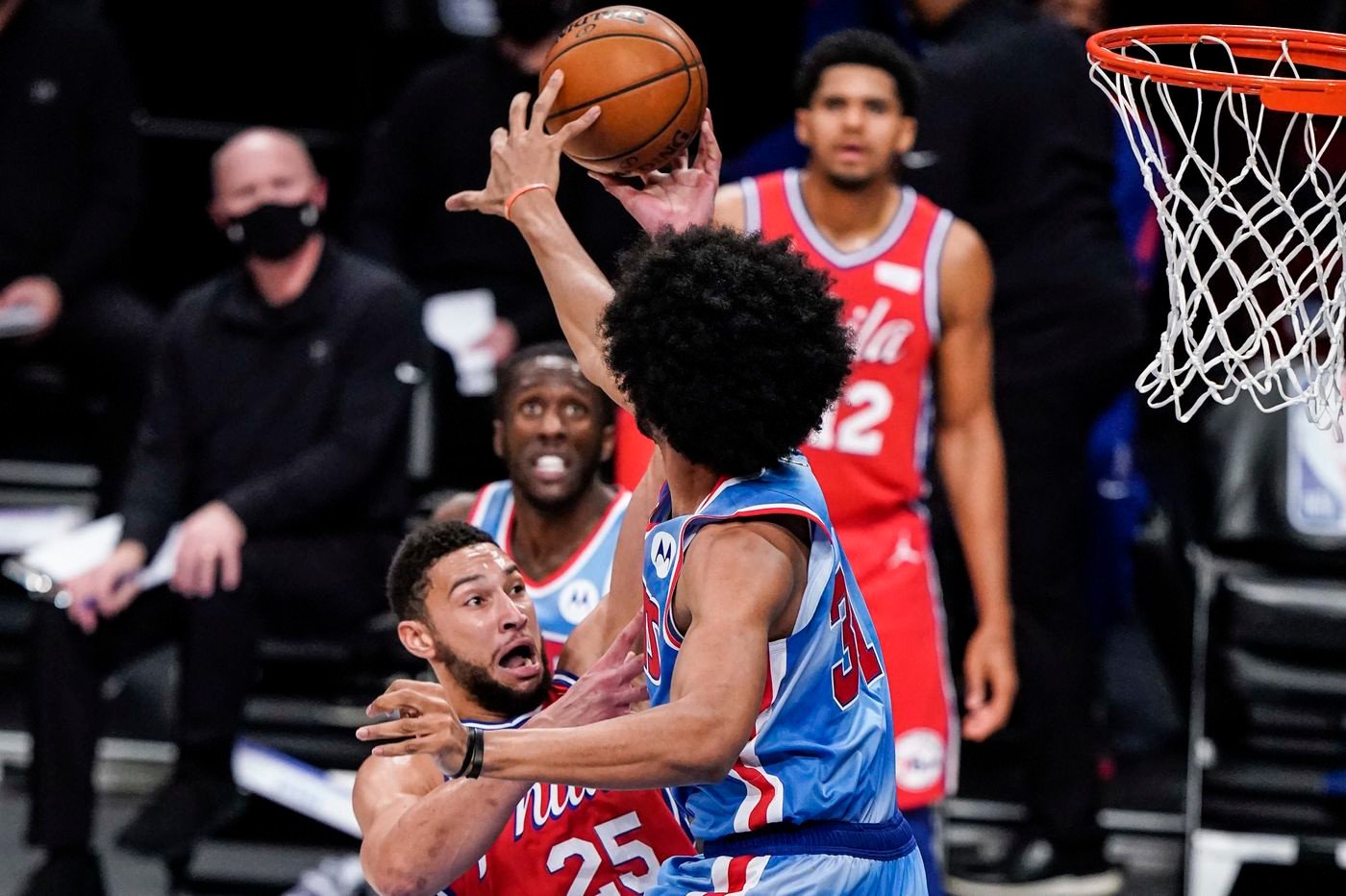 It was the blockbuster offseason the Brooklyn Nets had always wanted in the summer of 2019, when they were able to lock in free agents (FA) Kyrie Irving & Kevin Durant, two offseason acquisitions that set the rest of the league on fire, including the neighboring New York Knicks who were rumored to be in the mix in acquiring the same superstar duo weeks earlier.

Kevin Durant (KD) was coming off a torn Achilles and would notably be forced to sit for his first season with the Nets. However, for a talent of his caliber, most teams would’ve signed Durant even if it meant losing him to injury for half his contract’s worth.

Durant came to Brooklyn from Golden State, where he won two titles alongside Steph Curry & Klay Thompson. His FA signing with Golden State garnered much speculation from fans regarding KD’s competitive spirit, given the Warriors had just come off a title two years prior as well as a 73-9 season just before signing Durant. 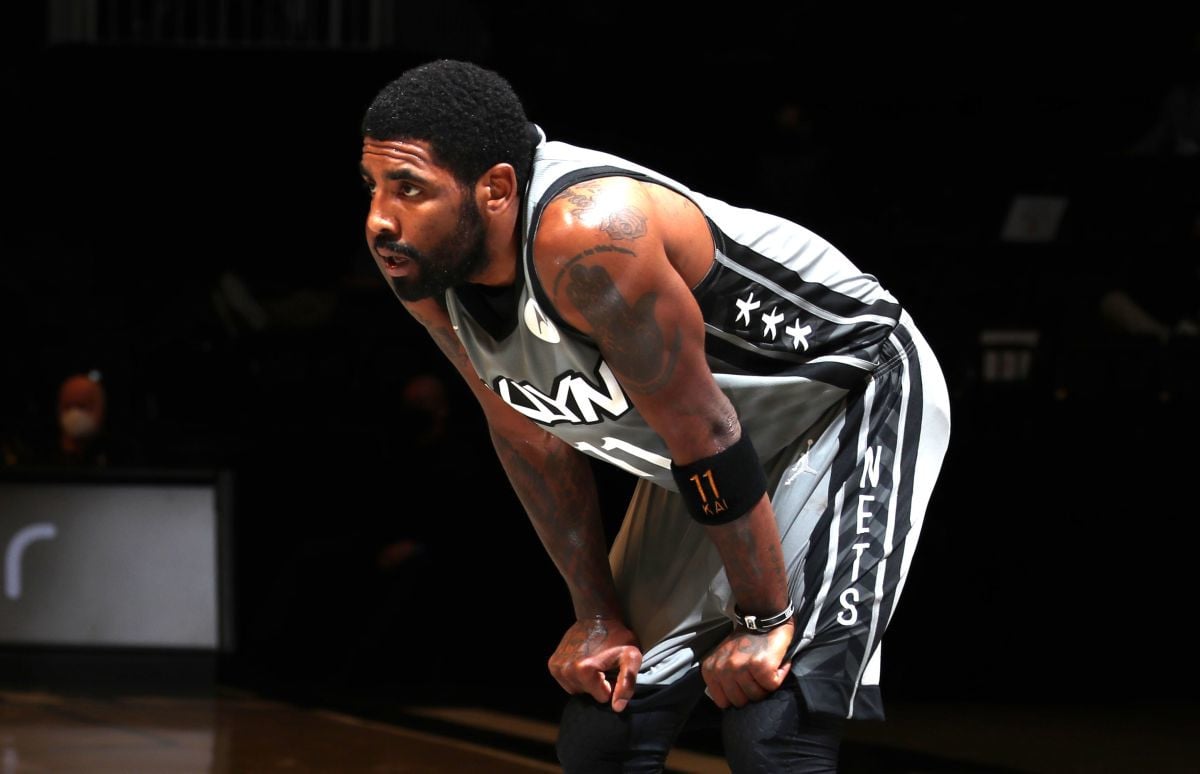 Irving, a true point guard and easily one of the premier ball handlers in the entire league came to Brooklyn from the Boston Celtics, who he was moved to two-years prior after asking to be traded from the Cleveland Cavaliers, a franchise that featured LeBron James as Irving’s running mate, even helping secure the franchise’s first championship in 2016.

Seems like Kyrie Irving gets pretty sick of teams quickly, wouldn’t you say? Even with his notable injury-riddled past with issues involving his knee & shoulder that date back to his one-year at Duke in the 2010-2011 season, Irving is still a top guard in this league when he actually decides to play.

When fans ask the question of “is Kyrie Irving injured?” they, for good reason, first examine the odd antics of Kyrie Irving and his thinking process, as he’s openly communicated his theories about the earth being flat as well as his disdain for the NBA media. Fairly, when reports say that Kyrie Irving will be sitting out for a game, most fans don’t immediately go to the injury excuse, but rather Irving’s overall mood that week. 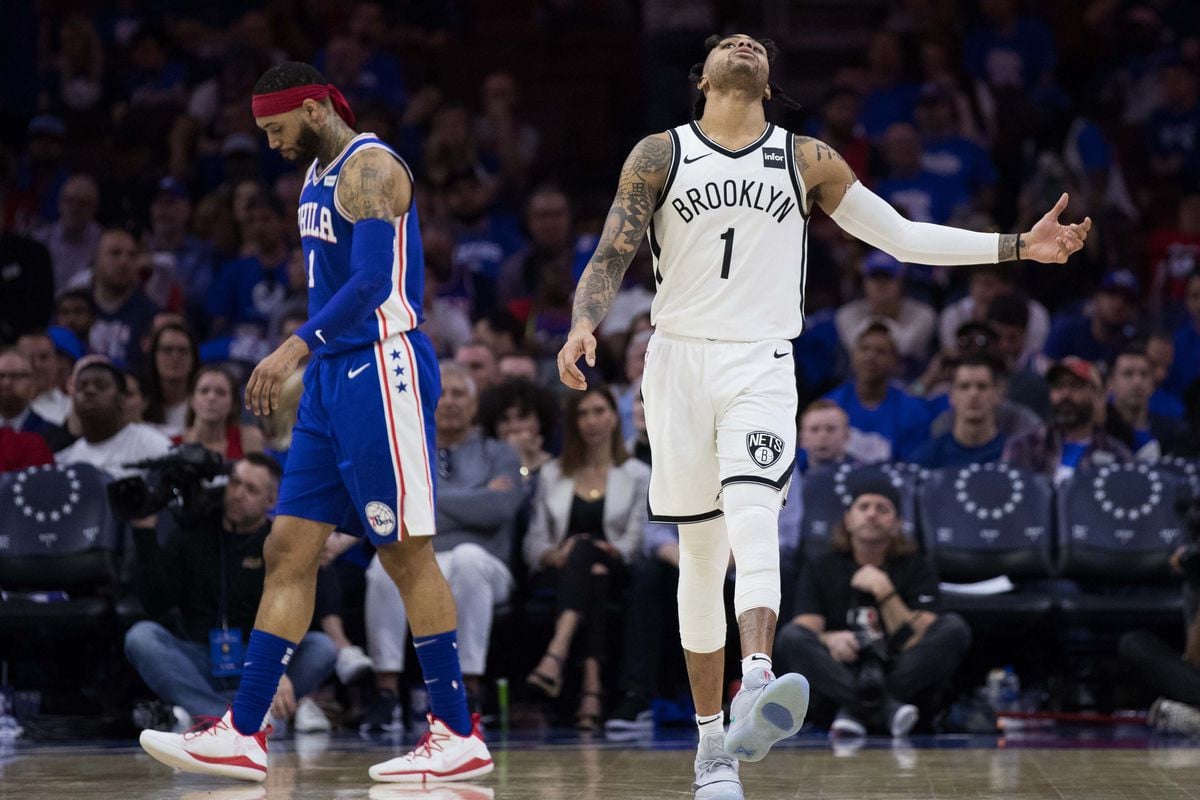 In a cool throwback-themed night given the style of both teams’ uniforms as well as the home floor design of the Nets, Brooklyn managed to get to a 5-4 record as they took down the Philadelphia 76ers, who themselves fell to a record of 7-2 after the loss.

Kevin Durant, who’s being monitored closely to ensure that his healing process is going smoothly sat out for the game, While Irving was a last-minute scratch by head coach Steve Nash. This caused much of the media to ask the question of is Kyrie Irving injured?

To no surprise, it was announced last minute by the team that their superstar point guard would be out due to “personal reasons”. Head coach Steve Nash had the following to say to the media regarding Irving’s absence: 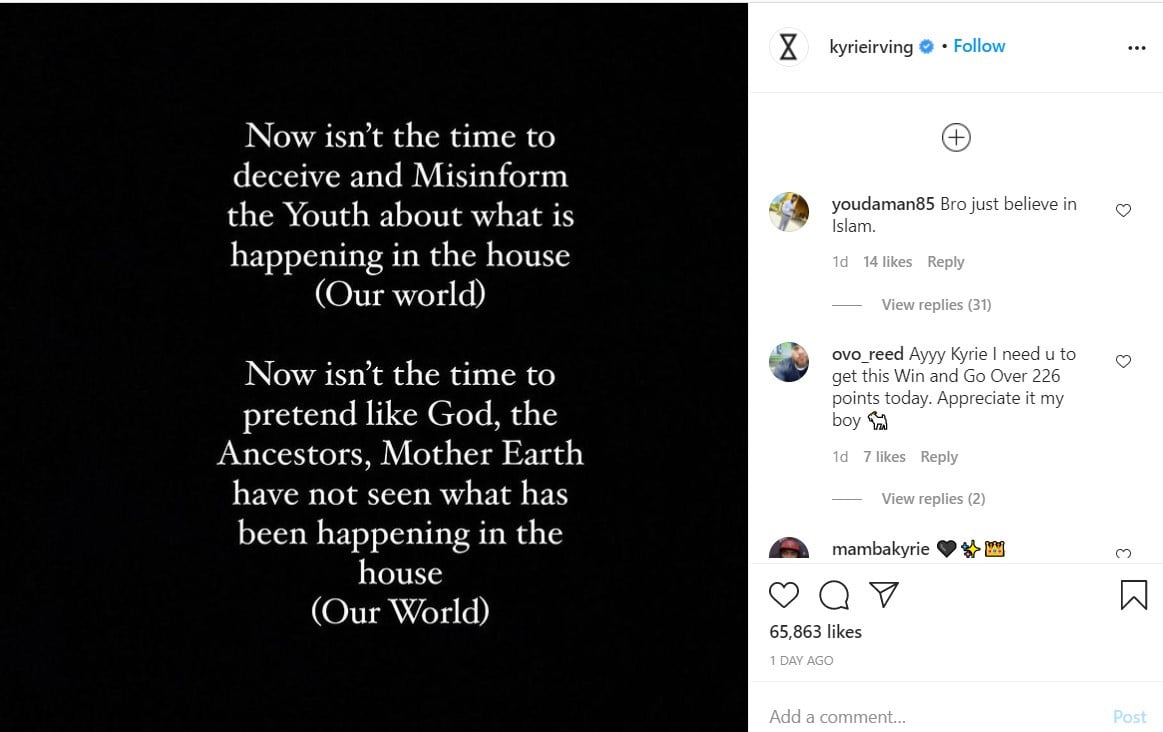 “I don’t know. I just found out,” Nash said. “I just sent him a message in the last half-hour and I haven’t heard back yet. I’m obviously thinking about him and hope all is well. And yeah, it’s a private matter.”

While Irving still hasn’t addressed his absence for the anticipated game, he did post this on his Instagram earlier on Thursday morning.