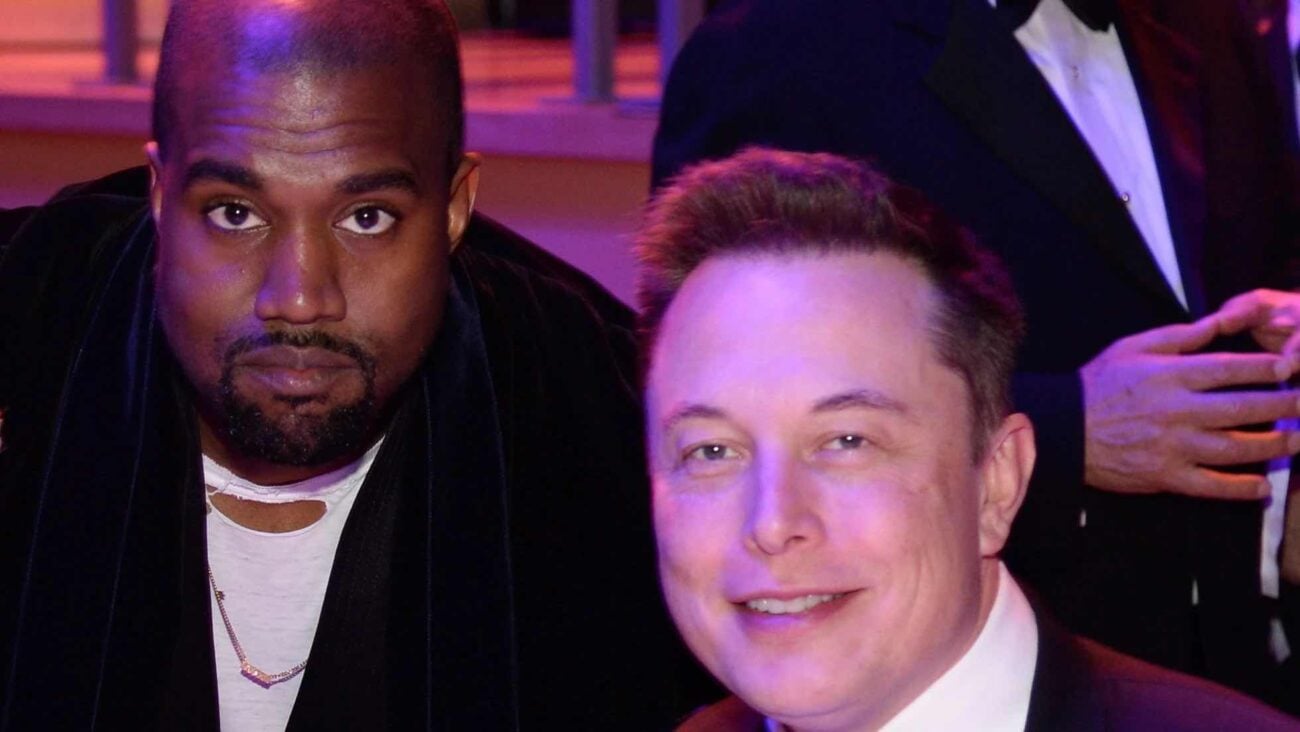 Kanye West can be many things, but the man knows how to make money. He has one of the highest net worths with other personalities like Oprah Winfrey & George Lucas. But could his recent antisemite behavior affect his current net worth?  Figures of wealthy men like Kanye West, Donald Trump, or Elon Musk usually come with controversy, but scandals haven’t affected their bank accounts.

These three men seem to have been involved in more than one controversy, but this time Ye is the protagonist, and the Jewish community is the affected public. Kanye West has received several antisemite accusations with his comeback to Twitter after Musk’s platform’s takeover. Ye’s Twitter account was restricted last month due to anti-semitic tweets including the posting of a swastika. But he came back.

Ye posted a picture of Nets basketball player Kyrie Irving, who has also been canceled under antisemite behavior he is no longer sponsored by Nike. Last month, Kanye West was also restricted from Instagram, again. But will the man ever face real consequences of his acts further than losing his wife and not being able to post on social media? Let’s take a look at West’s net worth & behavior records. 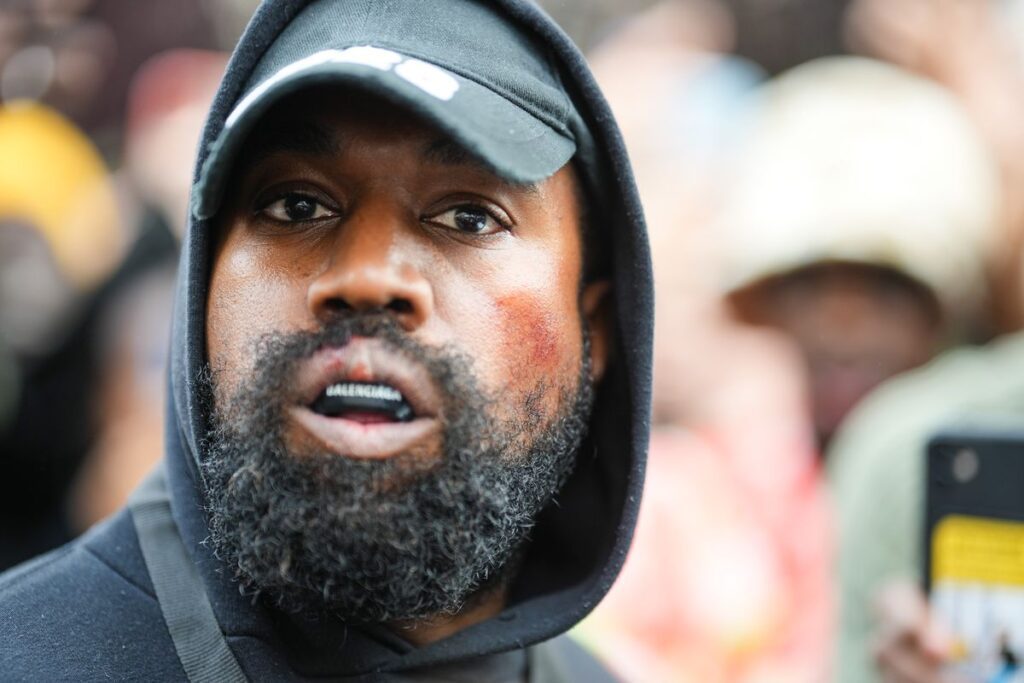 Kanye West has been politically incorrect toward so many communities, however, messing with the Jews has an important symbolic weight. Let’s have in mind that the holocaust, one of the most atrocious events in history, is the reason why the ONU exists. In this moment of life where several groups & communities are fighting for inclusion and diversity, Ye’s antisemite discourse is completely out of place.

Ye’s picture of Kyrie received more than 240,000 likes and passed  24,000 retweets. The basketball player showed his regret after this controversy by donating money to several organizations. He also published “I oppose all forms of hatred and oppression and stand strong with communities that are marginalized and impacted every day.” Sadly, this wasn’t Ye’s case, in fact, antisemite behavior just kept going.

On December 1st, West attended Infowars, a program by Alex Jones where he appeared covered from head to toe in a full-face ski mask and gloves. In case you don’t know who Alex Jones is, or you ignore the damage his white supremacy has caused then here’s some context. Jones has been obligated to pay millions of dollars in damage repair for things like denying the existence of school shootings. 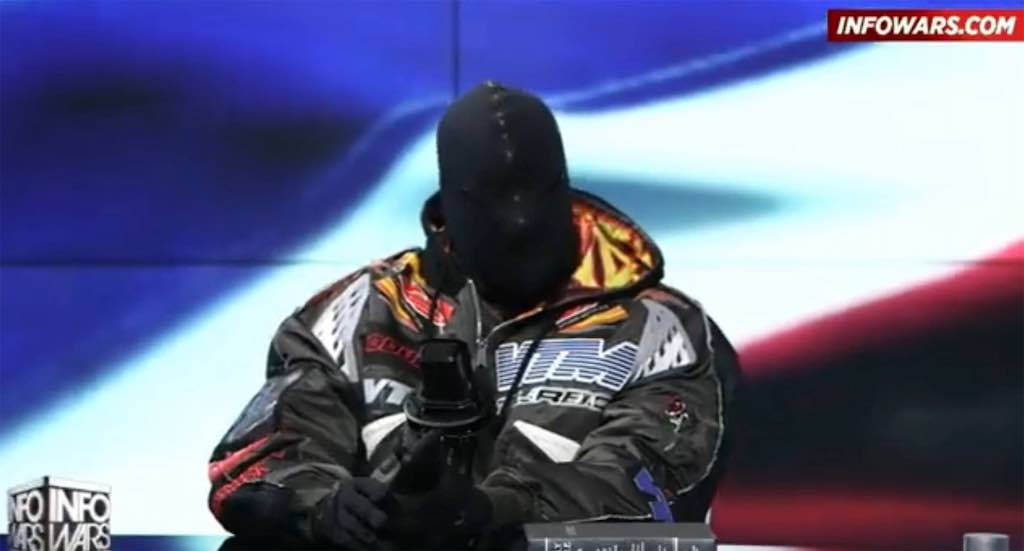 Yet, neither Jones agreed with Kanye West on his antisemite opinions. During the interview, Ye praised Adolf Hitler and stated that no one should criticize the Nazis: “I see good things about Hitler. Every human being has a value that they have contributed, especially him”. Likewise, he added how the German dictator should be appreciated thanks to his invention of highways and microphones. 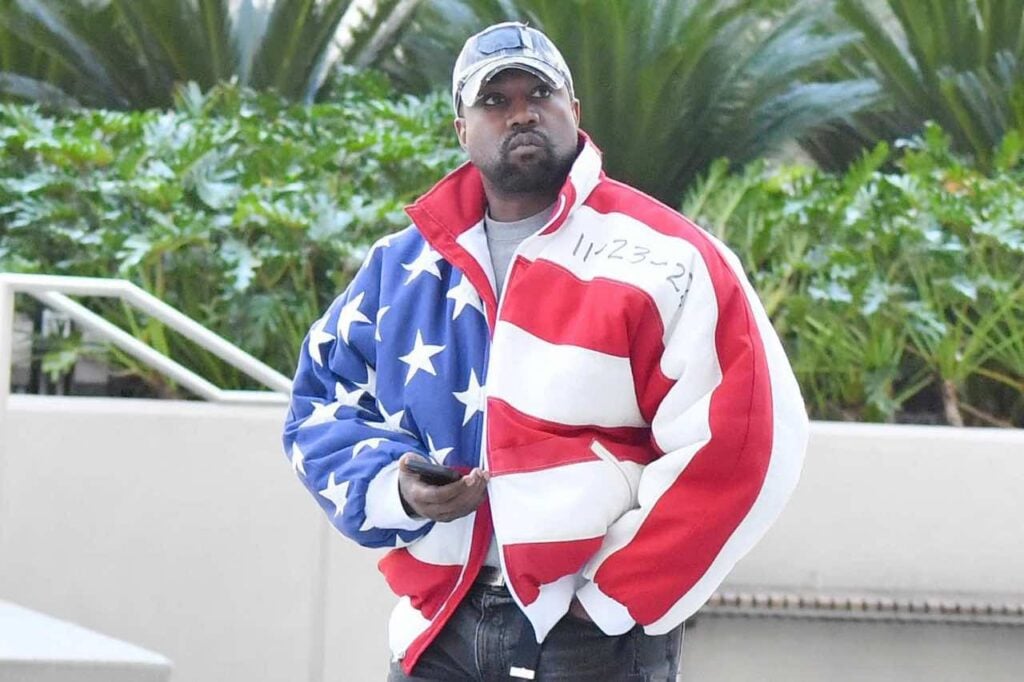 According to CNN, West’s net worth is around 6.6 billion dollars. His economic success comes from diversifying his economic sources from music to shoes & fashion where he’s talented and successful. Sadly, for the way the world works, it’s unlikely for West’s net worth to drop, if anything he’ll need to pay demands or donate to some organizations.

Nevertheless, for the rapper, none of the situations mentioned above would represent a representative economic issue. We’re talking about the man who spent millions on a whole house in front of his ex-wife just to be near her. There are very few people in the world with untouchable net worths and Kanye West is one of them.