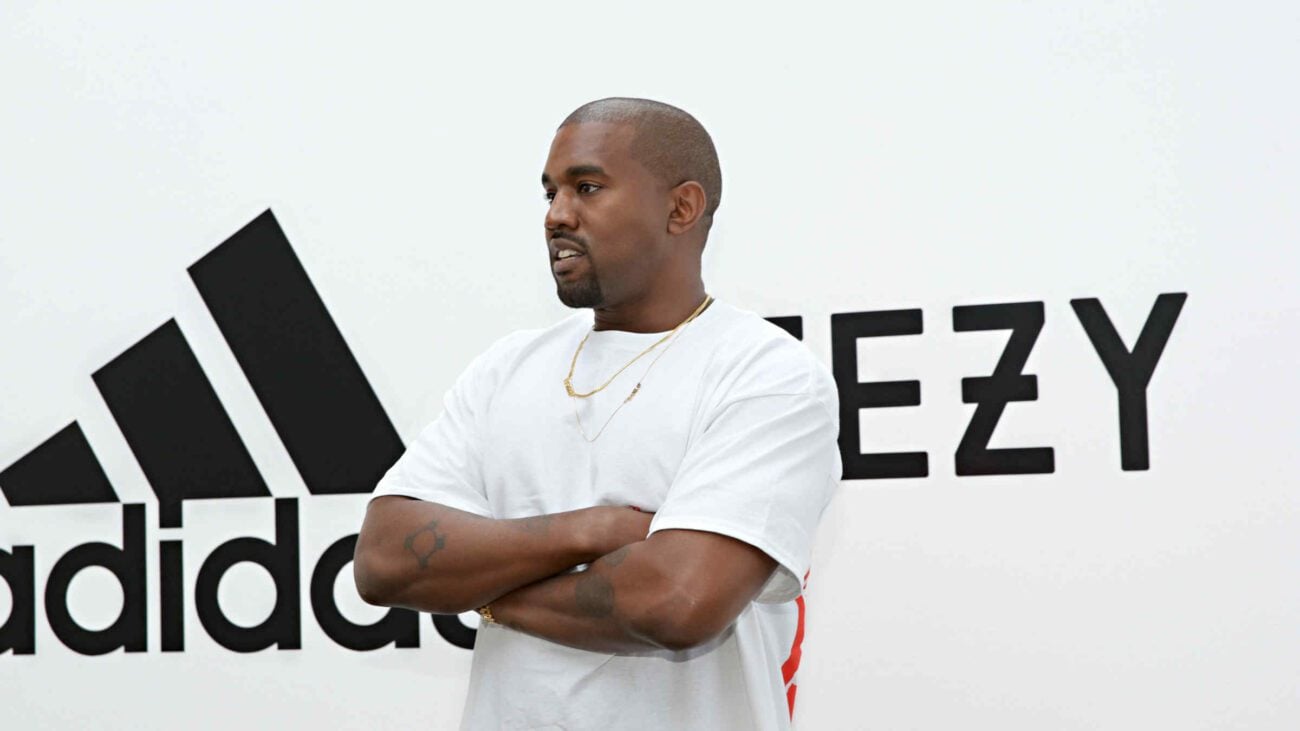 Kanye West’s – aka Ye – anti-semitic remarks have proven too much for Adidas and his legacy is suffering. He’s been spiraling ever since his divorce from reality star Kim Kardashian and it’s only getting worse. Just like that, he’s gone from an icon to little more than the weirdo yelling at people from the bus stop.

Many of Ye’s fans attribute it to the tragic passing of his mother, Donda, back in 2007. Grief can do terrible things to a person and it sent him into a tailspin. Then, in 2019, Ye gave a candid interview about his struggles with bipolar disorder and how it makes him feel like he has a “sprained brain.”

Ye’s understanding of his own mental health needs had fans hoping he would get help. Instead, it only made his downfall harder to watch. He’s now losing out on opportunities due to explosive remarks about Jewish people. Adidas is one of many punishing him for it, but he’s the one to blame for his recent failures. 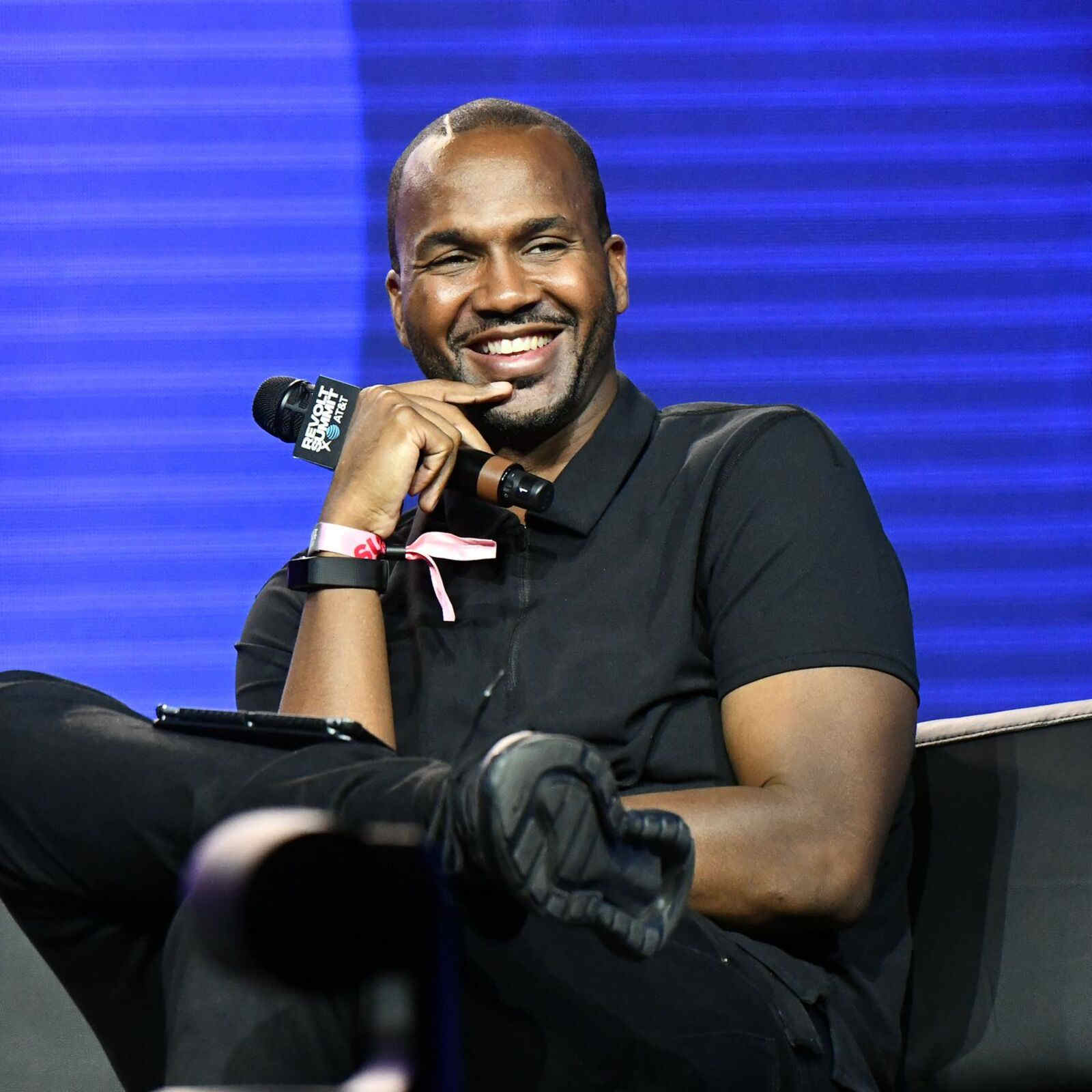 Hollywood is a fickle place. It can feel like hell when you’re floundering and heaven when you’re making it big. You can be the nicest person and have the industry turn on you. Meanwhile, Tinsel Town has a habit of lifting up the nastiest people and ensuring their success.

Kanye West’s divisive comments about the enslavement of Black people weren’t a problem for Adidas. In May 2018, Ye walked into the TMZ offices and proclaimed that “slavery was a choice.” It sent reporter Van Lathan into a heated response in which he told the rapper “I actually don’t think you’re thinking anything.”

Still, Adidas decided to partner with Ye on a shoe line. The items in question often had strange designs. It was part of the forty-five-year-old’s campaign to make it really expensive to look like a galactic homeless person. Sounds like a choice, and a bad one at that. 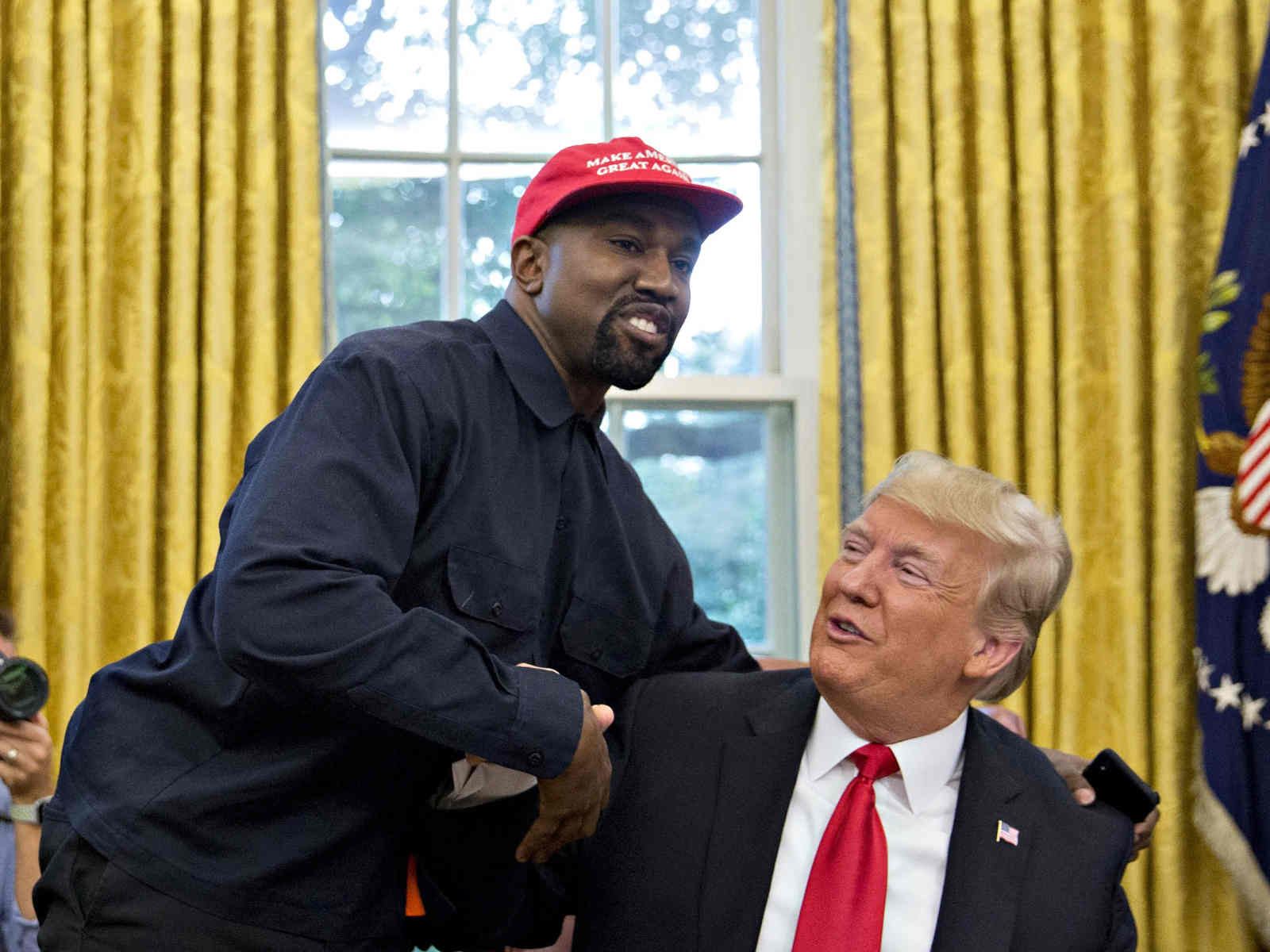 Kanye West has been going off the deep end for a while, even before his deal with Adidas went sour. At first, it was enough to encourage empathy from those watching it all fall down. He was grieving the death of his mother and was clearly having a very hard time moving forward.

That well of empathy quickly started to dry, however, when Ye started hanging out with fellow toxic Gemini Donald Trump. He was running around with “Make America Great Again” proudly marked on his forehead. It might as well have been boo boo because that’s how dumb he looked.

Ye started leaning into alt-right ideals, which gained alt-right fans, and they’ve been supporting his garbage opinions ever since. Honestly, it was only a matter of time before they found a common target: Jewish people. Ye was growing increasingly unhinged and it was becoming a problem. 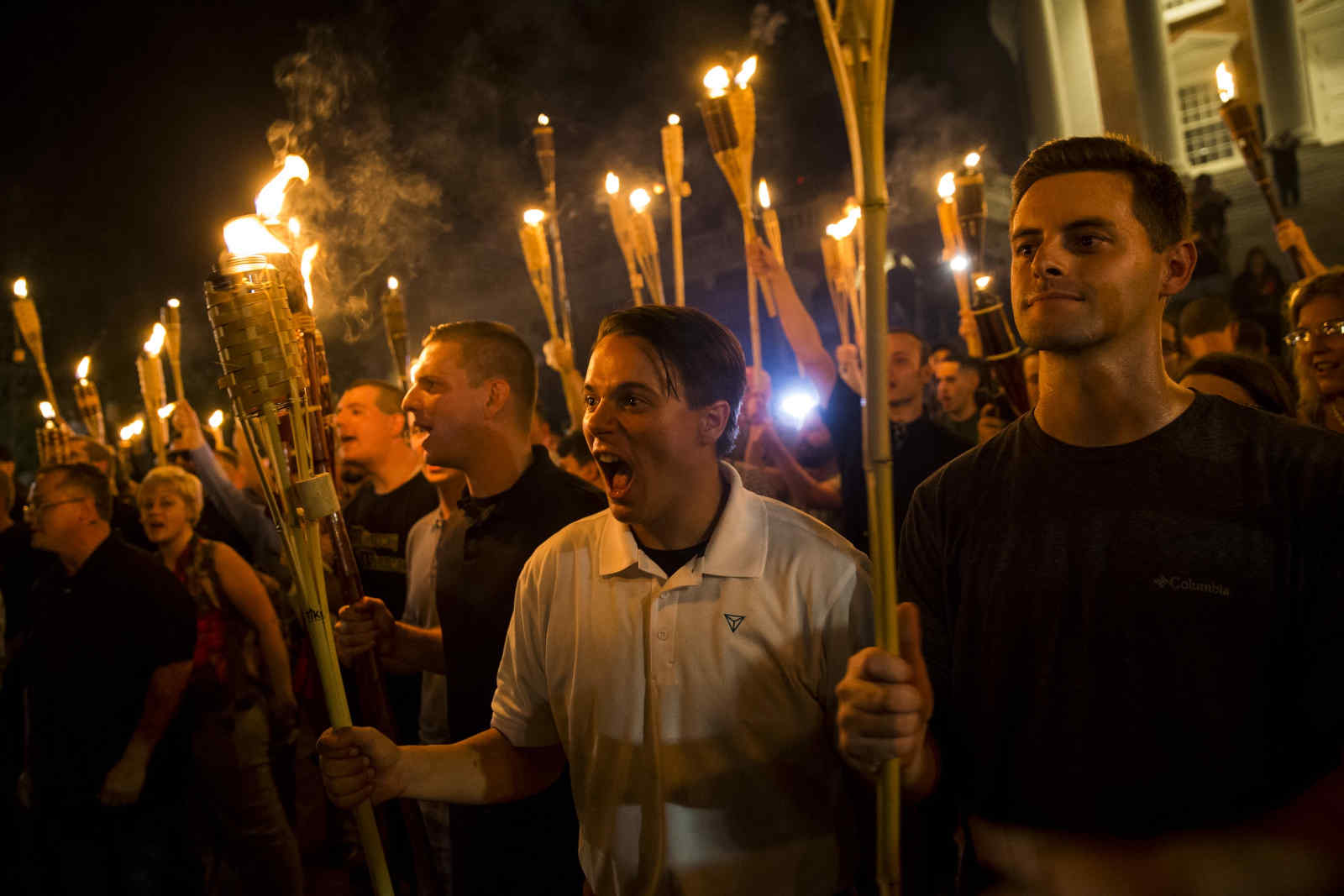 2017 marked the year of the Great Tiki Torch Rebellion. Well, it was really just a bunch of red-faced White men with pocket squares being very loudly Antisemitic. Their angry shouts of “Jews will not replace us!” rang terrifyingly through the streets of Charlottesville, VA.

This crowd has been more & more drawn to Kanye West as he forsakes his partnership with Adidas for harmful ideologies. He recently joined the infamous troll Candace Owens in rocking matching ‘White Lives Matter’ t-shirts at a Yeezy fashion show in Paris. For some reason, the internet was shocked.

His life choices took a turn for the especially heinous after his ridiculous interview with Fox News correspondent Tucker Carlson. Ye began targeting Jewish people with age-old accusations mired in Antisemitism. He even accused them of using Diddy to silence him after the rapper reached out in concern. 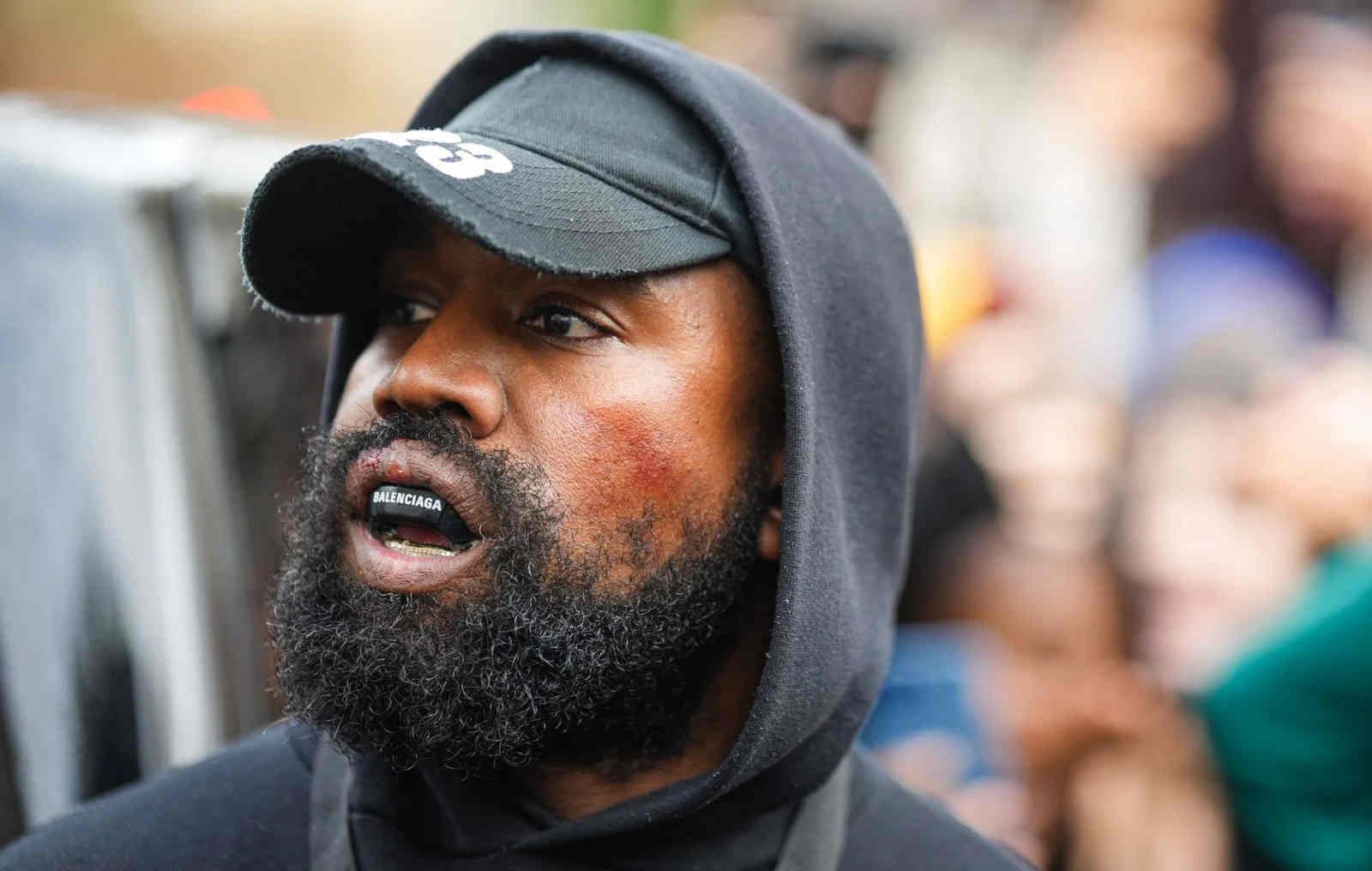 This erratic behavior is finally starting to reap consequences. While Kanye West is a maverick in his mind, he’s turned into too much trouble for Adidas. He claims the shoe company went into his JP Morgan accounts and somehow froze $75 million of his own money in retaliation.

On the one hand, banks are no strangers to making shady moves against their own clients. In February, Wells Fargo froze the accounts of Wendy Williams while claiming she was unfit for access and in need of a guardian. She’s been trying to access her $20 million ever since.

On the other hand, Ye’s been very problematic recently and a source of some wild allegations. It’s hard to believe what’s the truth when he’s clearly pushing a dangerous narrative to benefit himself. Adidas might be costing him money, but at the end of the day, only Ye gladly decided to risk it all. 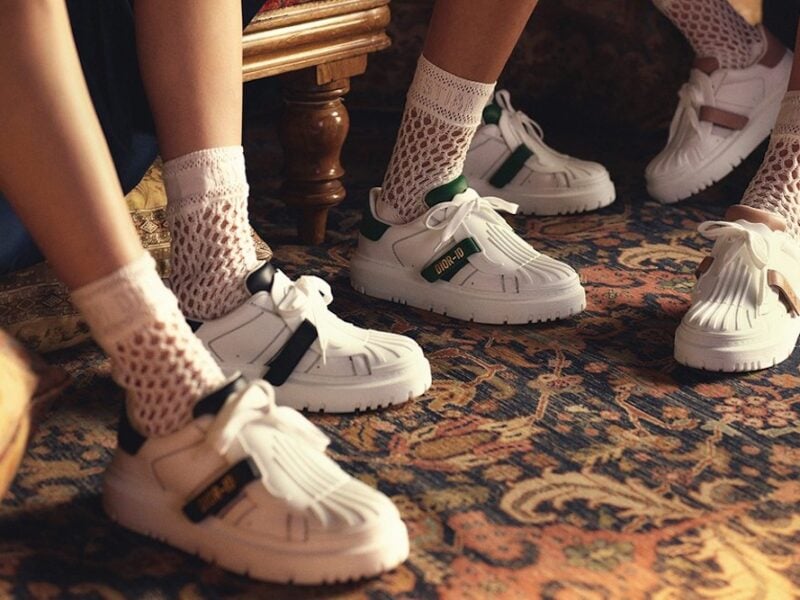