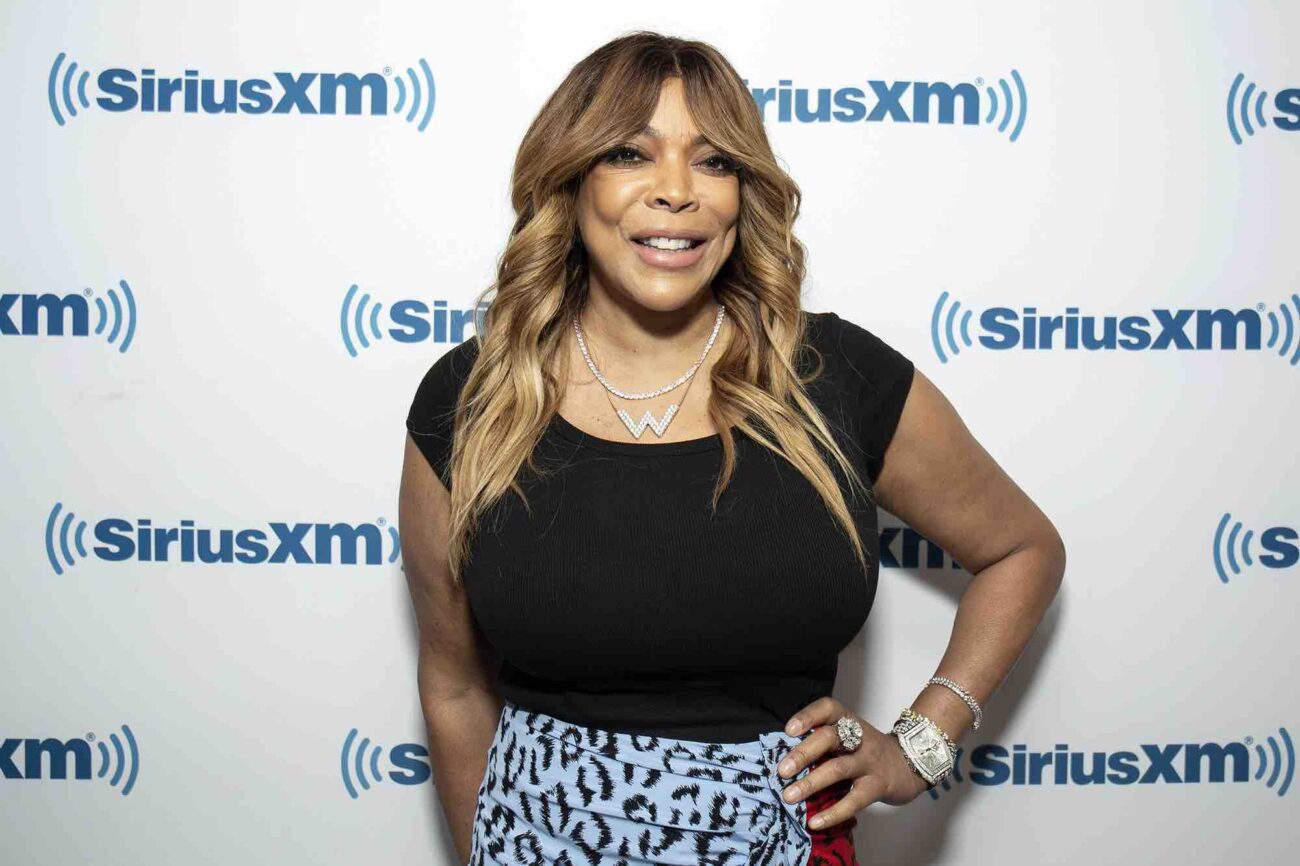 Do these memes prove Wendy Williams is cancelled?

Talk show hosts are some of the most famous people in pop culture. Late-night personalities like Jay Leno, David Letterman, and Graham Norton have kept people awake way too late into the night, and daytime characters like Oprah, Ellen, and Geraldo have entertained us on sick days from school.

Every once in a while, the more controversial hosts bring a different kind of entertainment to us. Jerry Springer was one of the first to do this, bringing cringy reality to the train wreck of the human experience. Wendy Williams is one of these and has been a mainstay on daytime television for thirteen years, but has her endless controversy caused her to be canceled through memes? 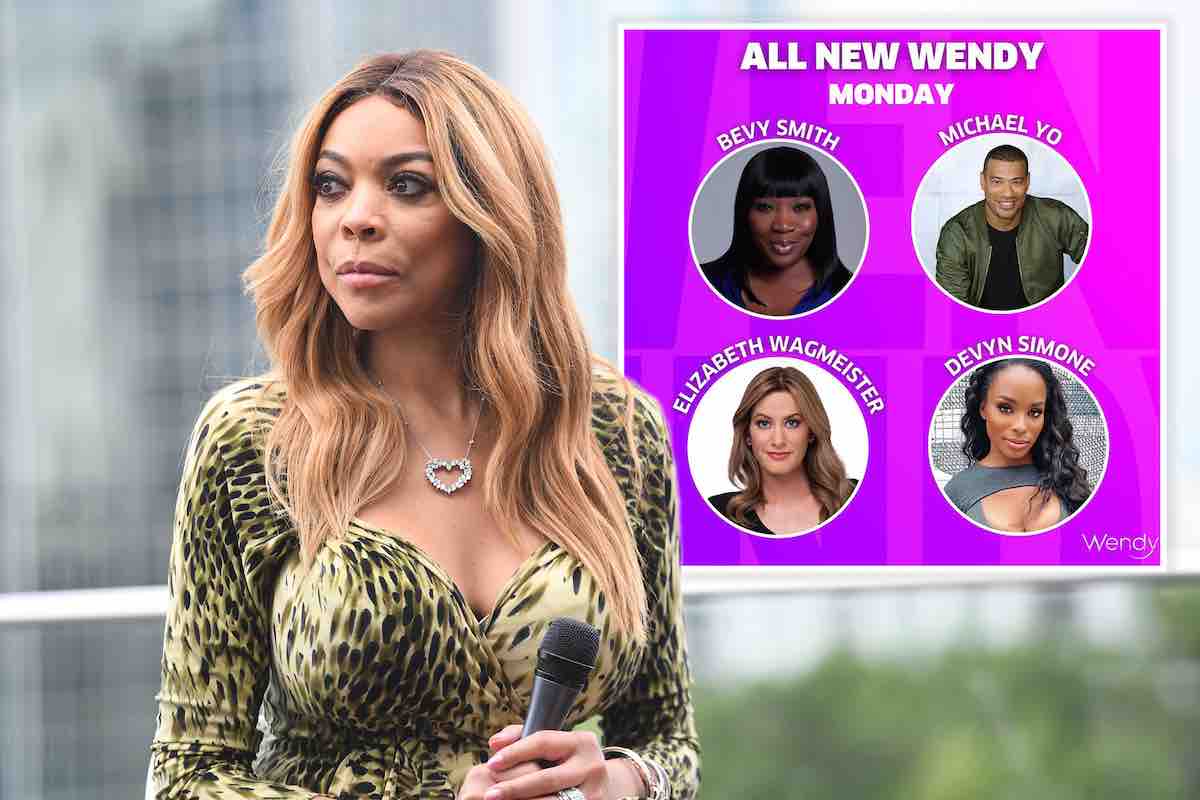 Wendy Williams began working in the radio industry in the early 1980s, deejaying at stations in multiple cities. By 1993, Billboard named her the Best On-Air Radio Personality, thanks partly to her candor with listeners. Over time, she amassed a loyal fan base by sharing details about her personal life, opening up about her marriages, miscarriages, plastic surgeries, and history with addiction.

In 2008, Williams landed her daytime talk show, The Wendy Williams Show. It initially aired in only four cities. Eventually, it was picked up nationally in 2009 and then internationally. Through the years, the series has traded off with The Ellen DeGeneres Show as the top-rated syndicated talk show with a female host. 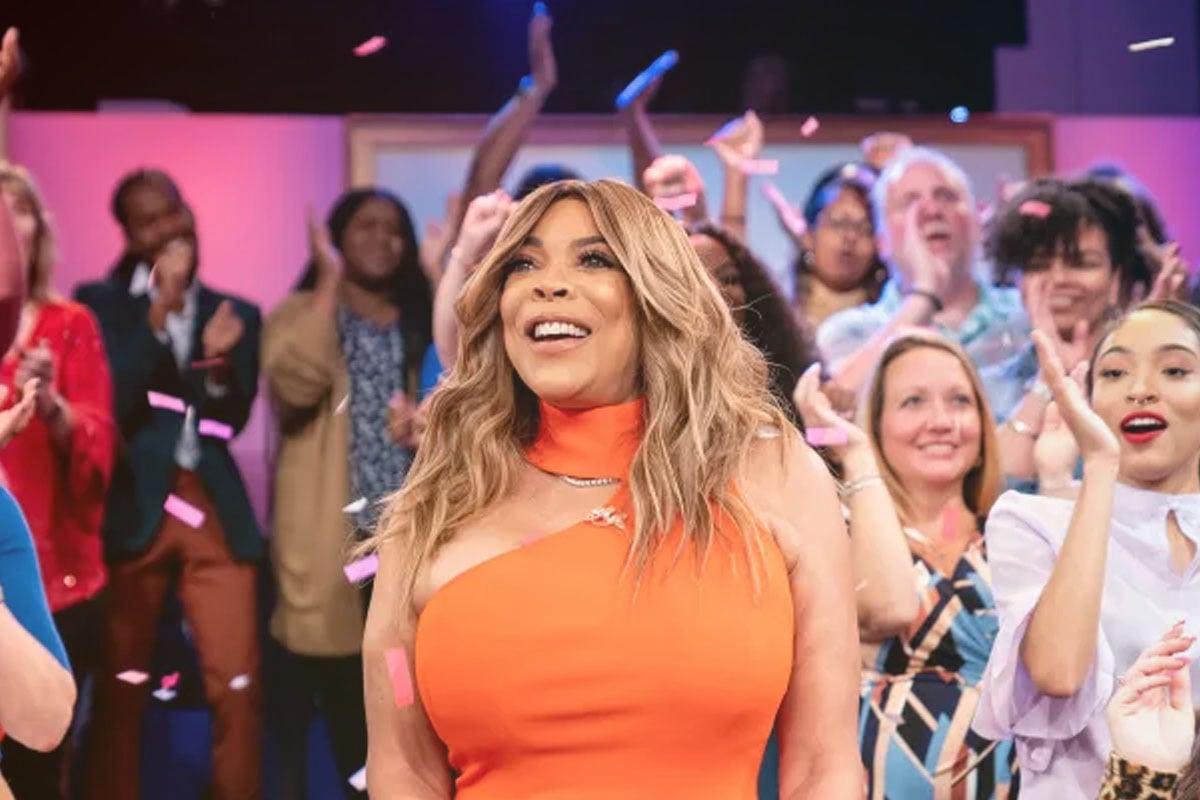 However, Wendy herself is never far from controversy. She routinely finds herself in internet prison for saying offensive things or being insensitive.

“I am often accused of being the person who says things that people really want to say but maybe are too scared to say it,” she said in a New York Times Magazine profile in August 2019. “Through the grace of God, people have permitted me to say those things for 10 seasons. I get in trouble sometimes, but it’s all good. Actually, I can’t even think of what kind of trouble.” 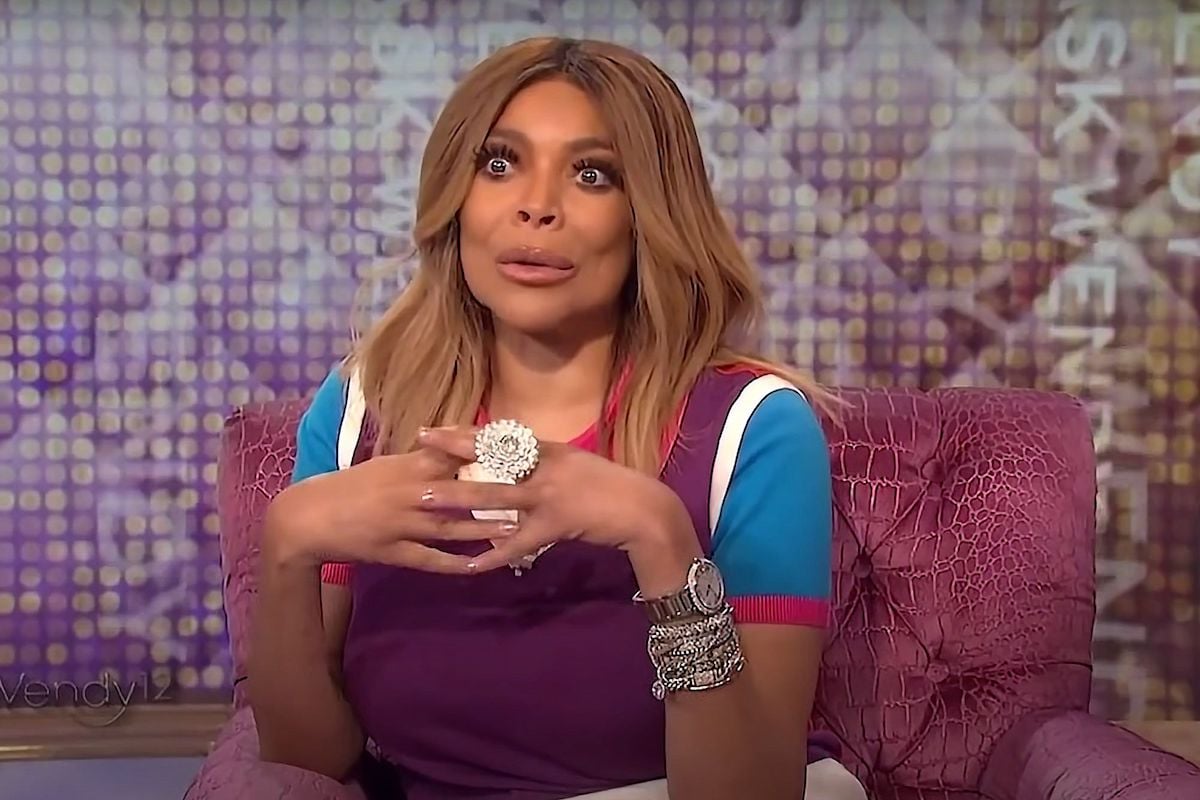 Commenting on Gay Men Wearing Women’s Clothes- On Galentine’s Day 2020 (a made-up holiday from Parks and Recreation that celebrates female friendship), Williams lashed out at the men in her audience. “If you’re a man and you’re clapping, you’re not even a part of this,” she said. “I don’t care if you’re gay … Stop wearing our skirts and our heels. Gay men, you will never be the women that we are — no matter how gay, sir.”

Mocking Joaquin Phoenix’s ‘Cleft Lip’ Scar- Williams faced backlash in January 2020 after lifting her top lip on TV while showing a photo of a scar that Phoenix was born with. She later vowed to donate to the nonprofit organization’s Operation Smile and the American Cleft Palate-Craniofacial Association.

The ‘Disrespectful’ Swavy Segment- Murdered TikTok star Swavy, whose real name was Matima Miller, died at age 19 after a shooting in Wilmington, Delaware. Still, Williams sounded unaffected by the news of his death in a July 2021 segment. 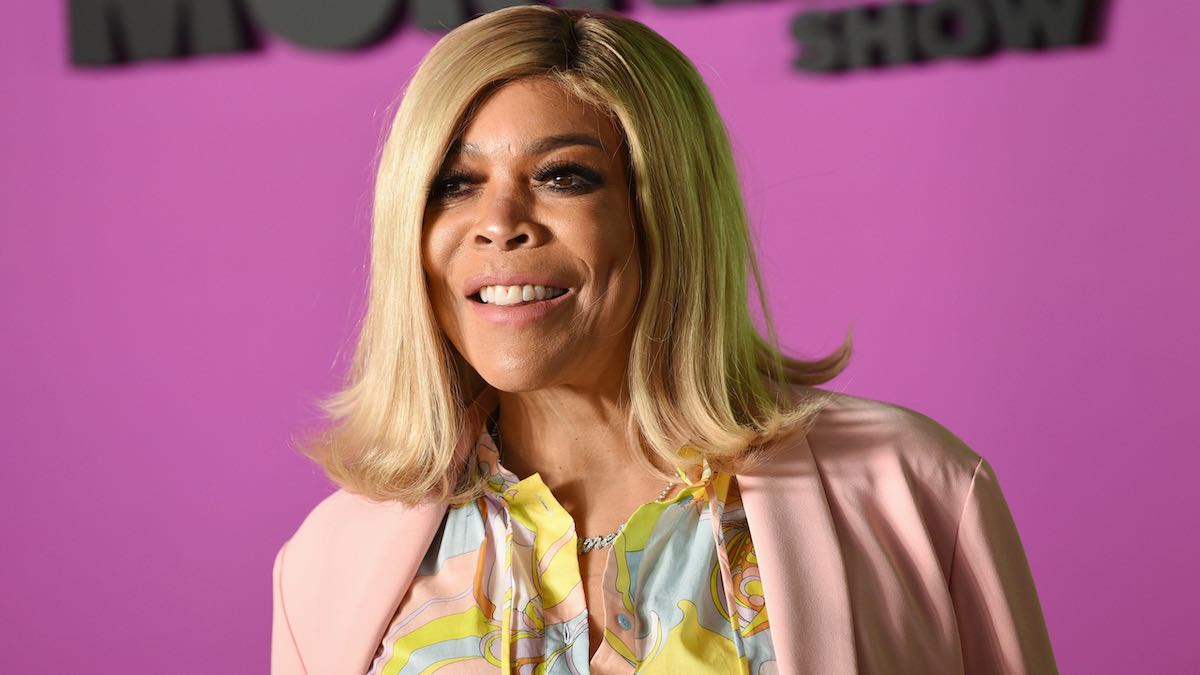 “I have no idea who this is,” Williams said. “Neither does one person in this building.” She went on to compare their followers. “He’s a TikTok star. He’s got more followers than me — 2.5 million,” she said before the audience applauded her for having more Instagram followers than him.

As someone who issues apologies regularly, she seems to continue to get herself in trouble. Her status as a “shock jockette” gains speed as these moments are routinely turned into memes. After commenting on gay men’s attire, her tearful apology was followed by her classless moment of mocking Joaquin Phoenix; there is no shortage of Wendy Williams memes to remind us of her behavior. 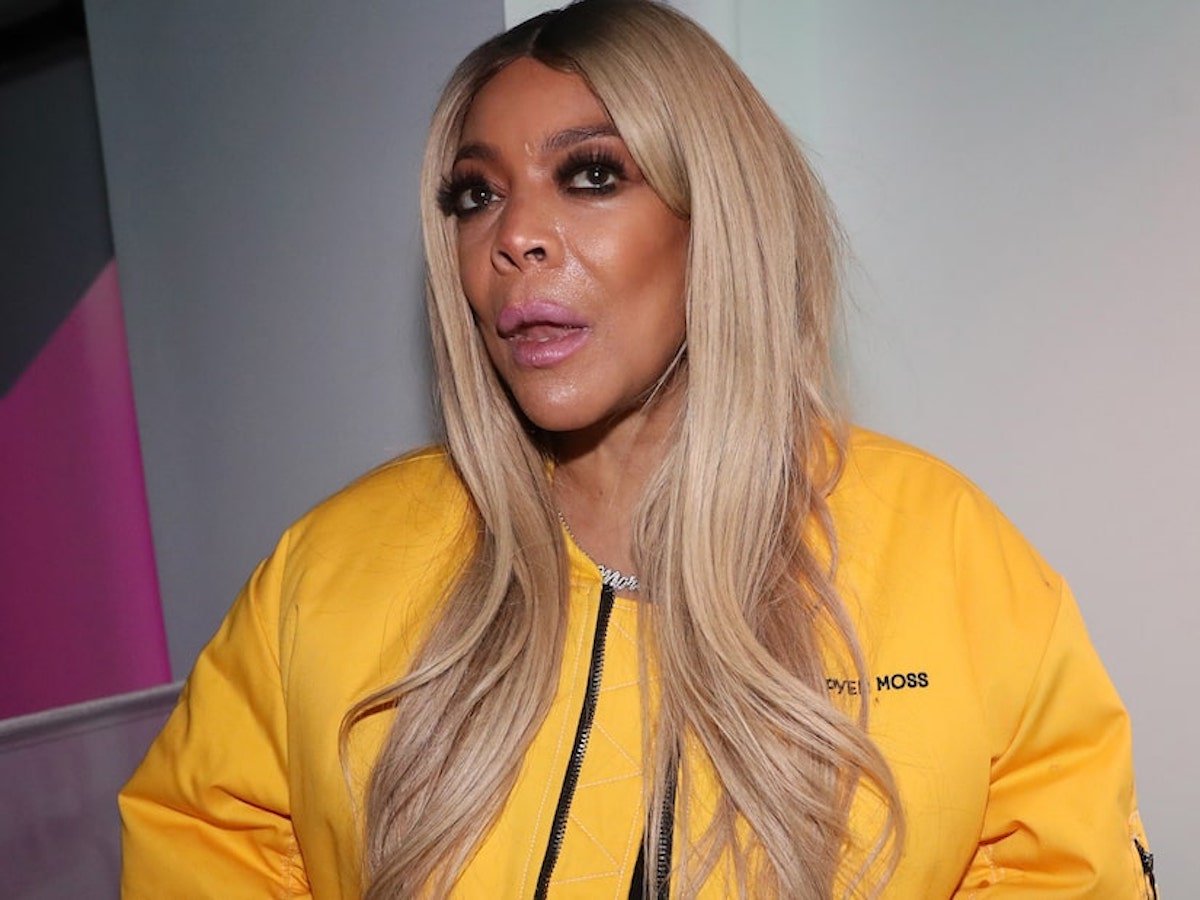 Her season thirteen premiere was pushed back from September 20th to October 4th due to the fully vaccinated host testing positive for COVID-19. It was later pushed back to October 18th and announced that guest hosts would be filling in until her return.

“Wendy continues to be under medical supervision and meets with her medical team on a daily basis,” the show posted on Instagram. “She is making progress but is experiencing serious complications as a direct result of Graves’ disease and her thyroid condition. It has been determined that more time is needed before she is able to return to her live hosting duties.”

While the guest hosts and her prolonged absence from the show are explained away by her age, disease, and the corresponding complications with COVID-19, one can’t help but wonder if the Wendy Williams memes have shown producers that the world is ready to move on from someone who continually makes some of the most insensitive comments around. 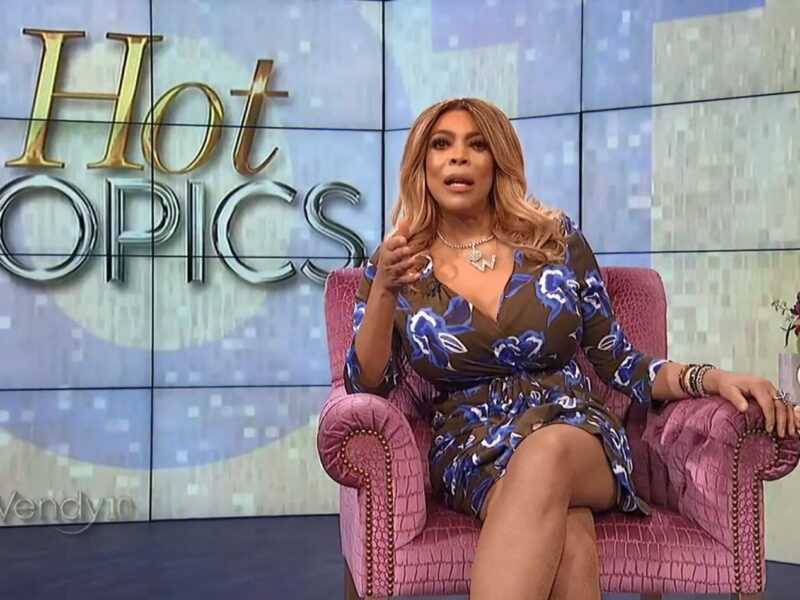 Will ‘The Wendy Williams Show’ get cancelled after her health scare?