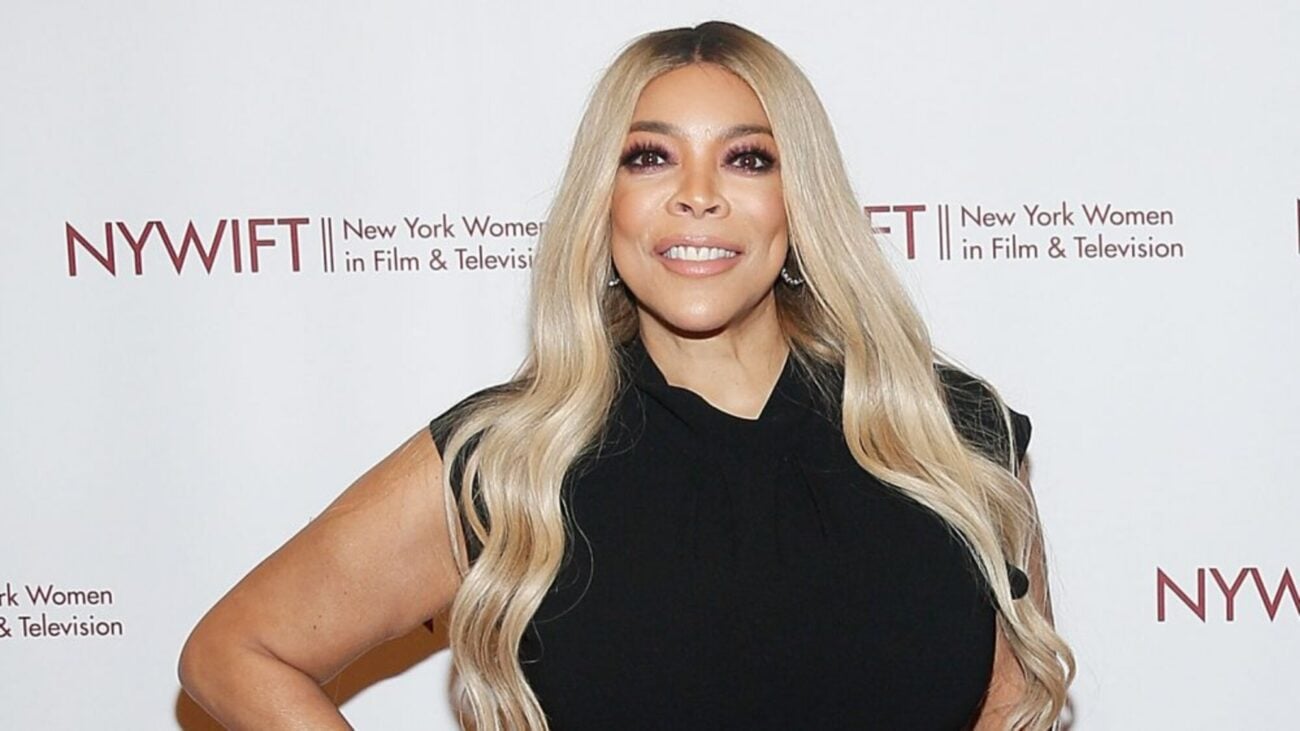 Who is Wendy Williams? We’d be surprised if you didn’t know. After all, the controversial TV personality is constantly a trending topic on social media, from her wild comments turning viral all the way to clips of her being used as reaction memes on Twitter. While Williams is usually a hot topic thanks to her quotes & actions on her show, this time it’s because it looks like things have taken a slight turn for the star.

It was just reported that Wendy Williams is being hospitalized due to her mental health, and, of course, her fans are incredibly concerned for her. It turns out that the star checked herself in for a mental evaluation, and while we don’t know all the specific details on the situation yet, we at least have a vague idea of what has happened. So just who is Wendy Williams? Read on and find out.

Getting a mental health check-up

So who really is Wendy Williams? It was reported by TMZ that the TV hostess checked herself in as a voluntary admission to a hospital in New York City on Wednesday to have her mental health evaluated. It seems that lately, situations have not been the best for the talk show host, which has led to her mental health slowly deteriorating. Now, plenty of other celebs, friends, loved ones, and fans are greatly concerned for her.

This news comes right after The Wendy Williams Show shared to the world through their official Instagram page that the host of its show had caught a breakthrough case of COVID-19. It turns out that the strain she caught did not make her susceptible to any outward side effects, and that the star had already been vaccinated, which has greatly helped out her situation and prevented worse effects.

In the hospital in New York City, doctors are currently closely monitoring both her mental & physical health. According to TMZ, the fifty-seven-year-old talk show host is already doing a lot better both physically & mentally, which is definitely very reassuring & comforting to both her loved ones & fans. While this may be the least of Wendy Williams’ concerns right now, we’re sure fans may be wondering when she’ll be back.

The price we pay when telling the truth! They write you off as crazy smh. Standing wit u #WendyWilliams #StayStrong 🙏🏾 pic.twitter.com/Tn0n86GcvE

So when is she coming back?

It was just last Thursday when The Wendy Williams Show shared the shocking news to its fans, but they did give out an expected time for when the show will be back on. The Instagram post read: “To allow Wendy time to quarantine and fully recover and to ensure that our production fully abides by SAG/AFTRA and DGA Covid protocols, we expect to begin the 13th season of The Wendy Williams Show on Monday, October 4th”.

So in case there are still some people wondering, “Who is Wendy Williams?” now it should be clear. She has been the talk show host behind The Wendy Williams Show for twelve seasons and counting. She is well loved for her outrageous remarks and hilarious meme-worthy actions that always end up making her go viral. And she’s currently recovering from COVID and mental fatigue.

The season 13 premiere of The Wendy Williams Show was originally scheduled much earlier, on September 20th, but it had been pushed back due to the host’s “ongoing health issues”. While the star is vaccinated herself, she has in the past admitted she was a bit skeptical on getting the jab when speaking to Dr. Oz, and she said: “ I’m not getting it — no! I don’t trust it. There, I said it”.

Are you a Wendy Williams fan? Or did you just receive a crash-course on Wendy-Williams 101? Let us know in the comments!