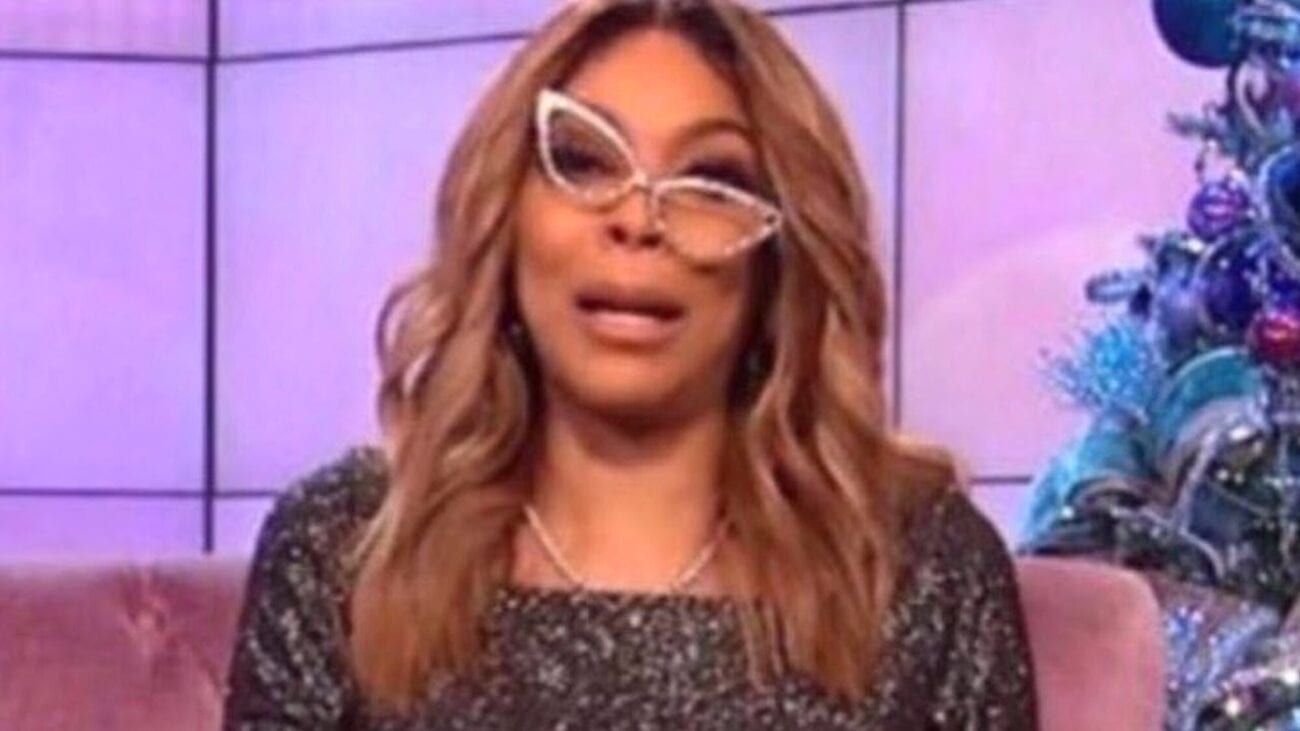 Wendy Williams has really done it all. From her long spanning career, the television personality is best known for her famous talk show, her hilarious sense of humor, and her on-air spats. However, there’s one more thing Wendy Williams is probably most well known for, and it’s no other than the hilarious memes that social media loves to make about her.

We can’t help it that the fifty-six-year-old media personality is really just that iconic that the internet can’t help but create funny memes of her. So whether you love her or hate her, we’ve compiled a list of all the funniest Twitter memes about Wendy Williams for you to laugh along with here. 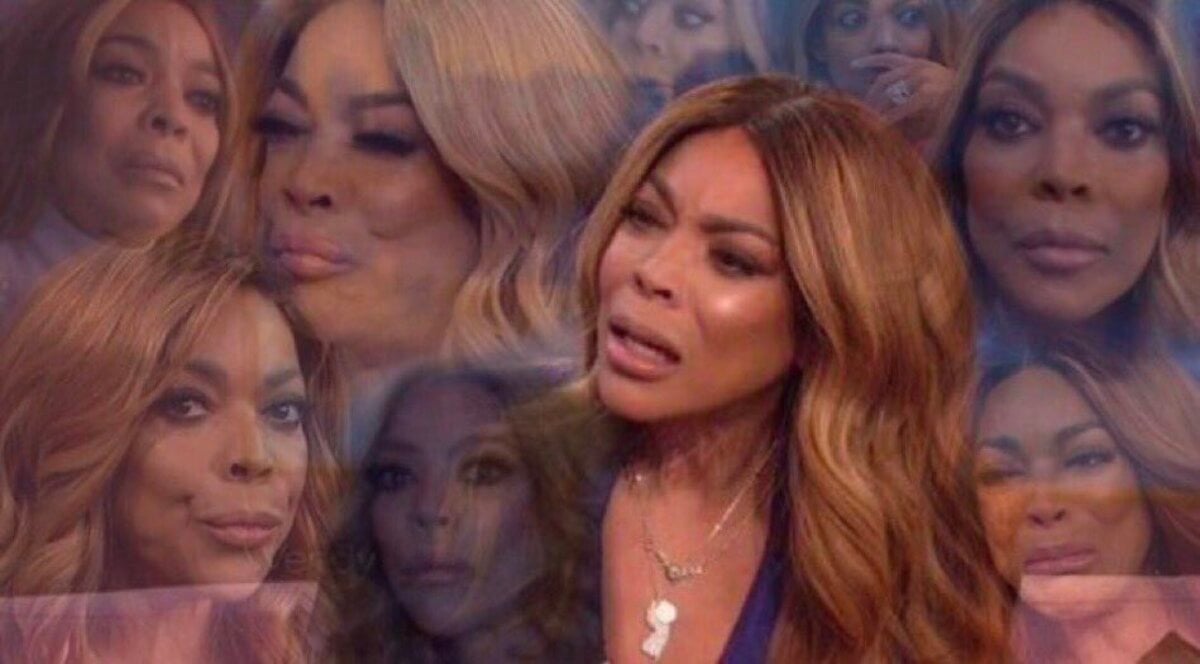 We definitely have to start off our list of Wendy William memes with one that perfectly encapsulates just how iconic her reactions on her talk show are. Just look at all those faces she makes. It’s no wonder Twitter loves to use her for reaction memes. 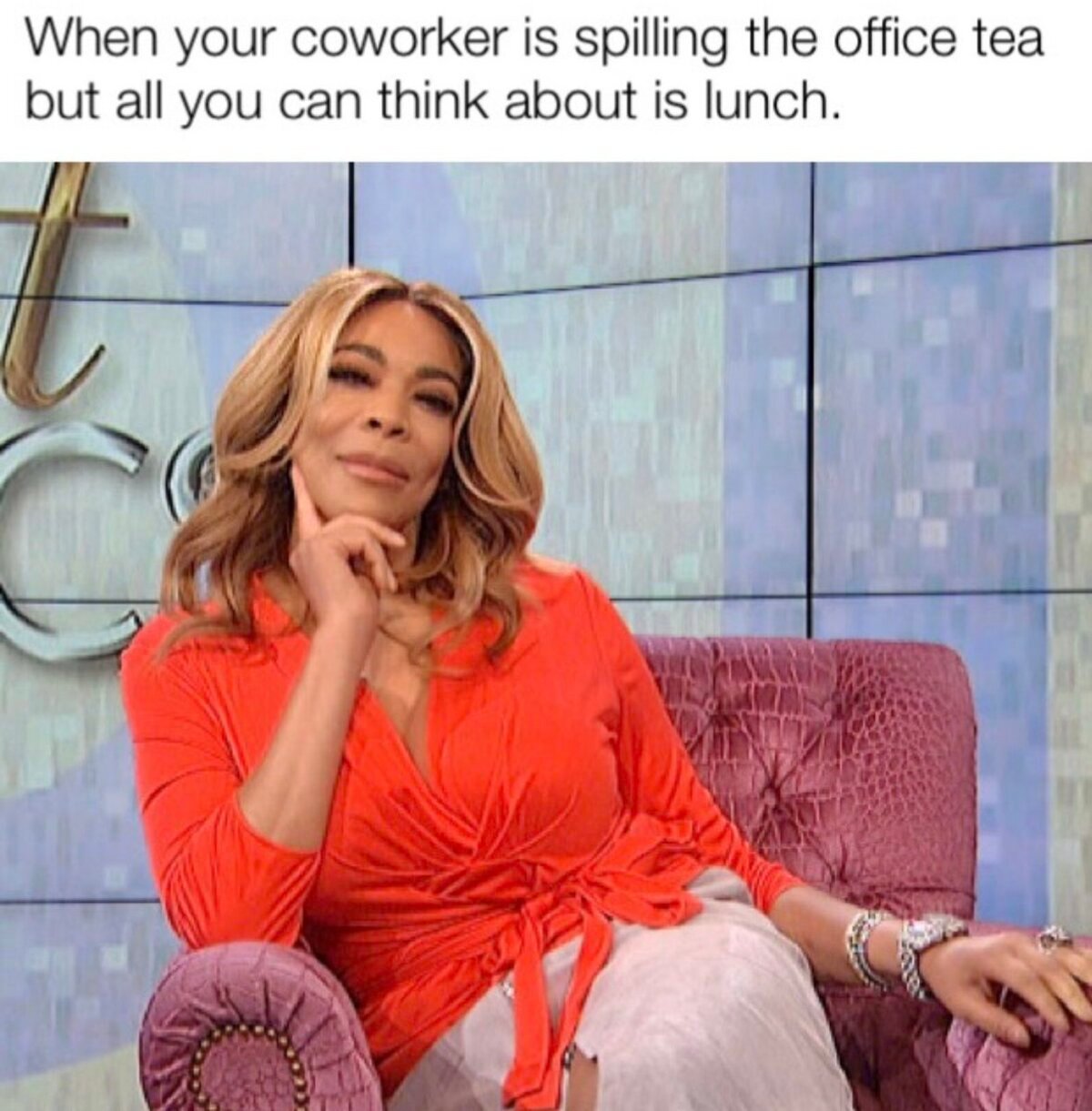 We can’t help but love office gossip, but it’s hard to concentrate when all you can think about is your lunch break coming up in an hour. 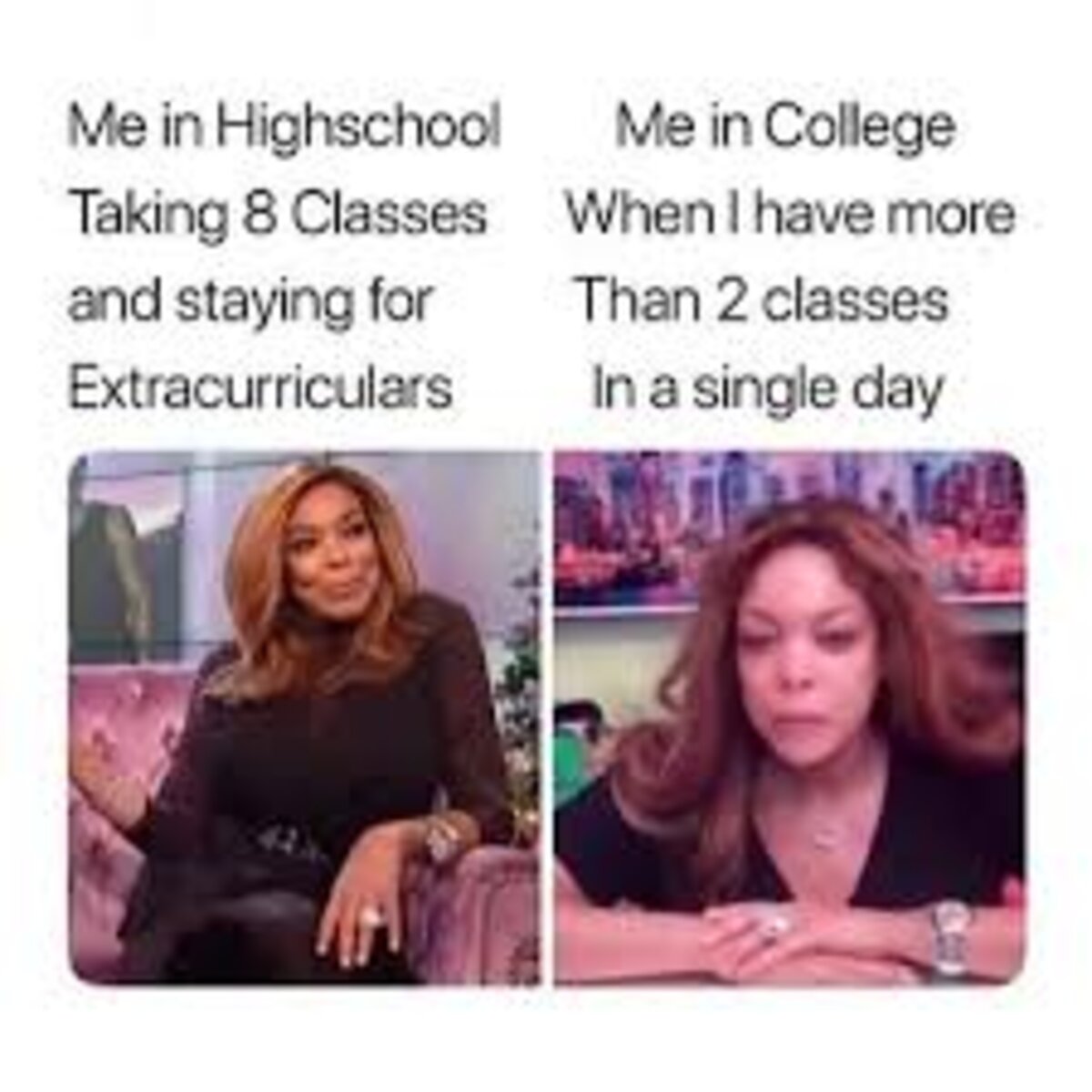 Wendy Williams can perfectly sum up any of our moods in her memes. If only we could all have the same energy as we once did when we were teenagers. . . 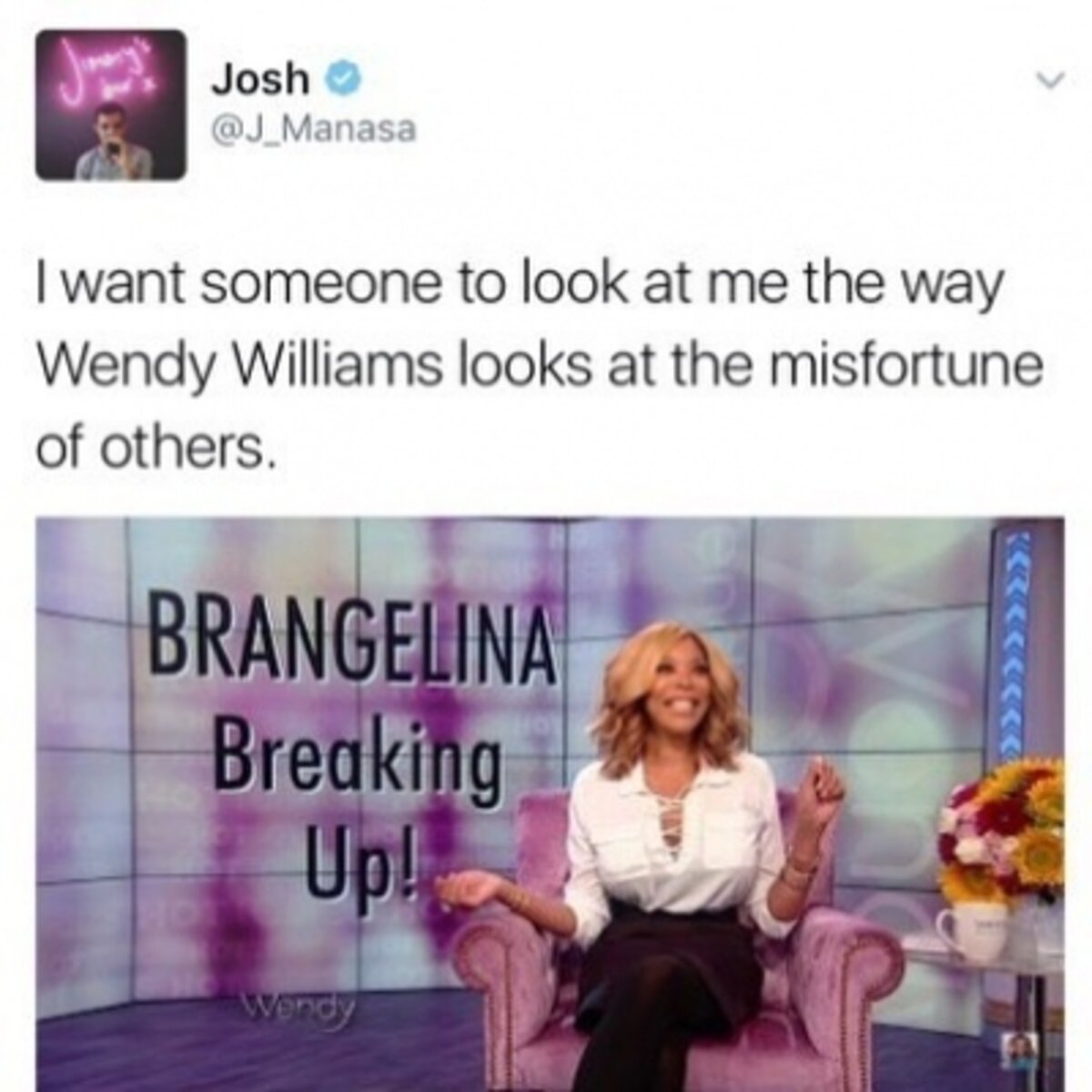 The misfortune of others

Just look at how gleeful the TV personality looks while talking about the end of Brangelina. 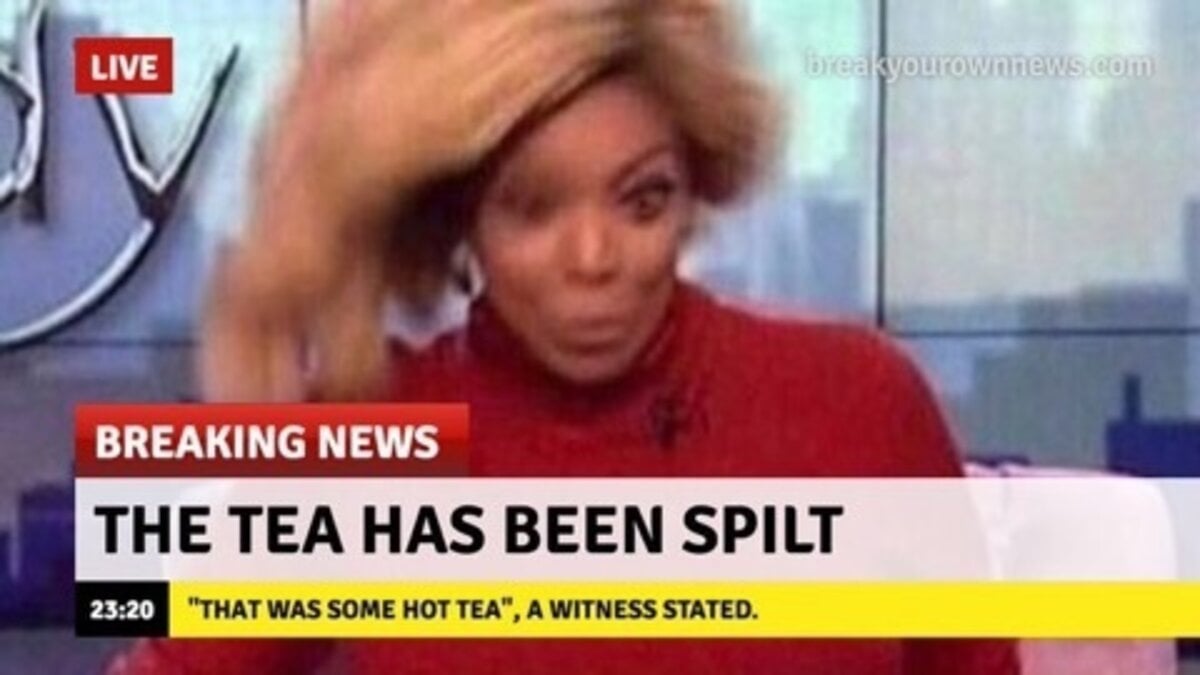 We have to give some creativity points for whoever comes up with these Wendy Williams memes. Also, what exactly is going on with Wendy in the image that was used? 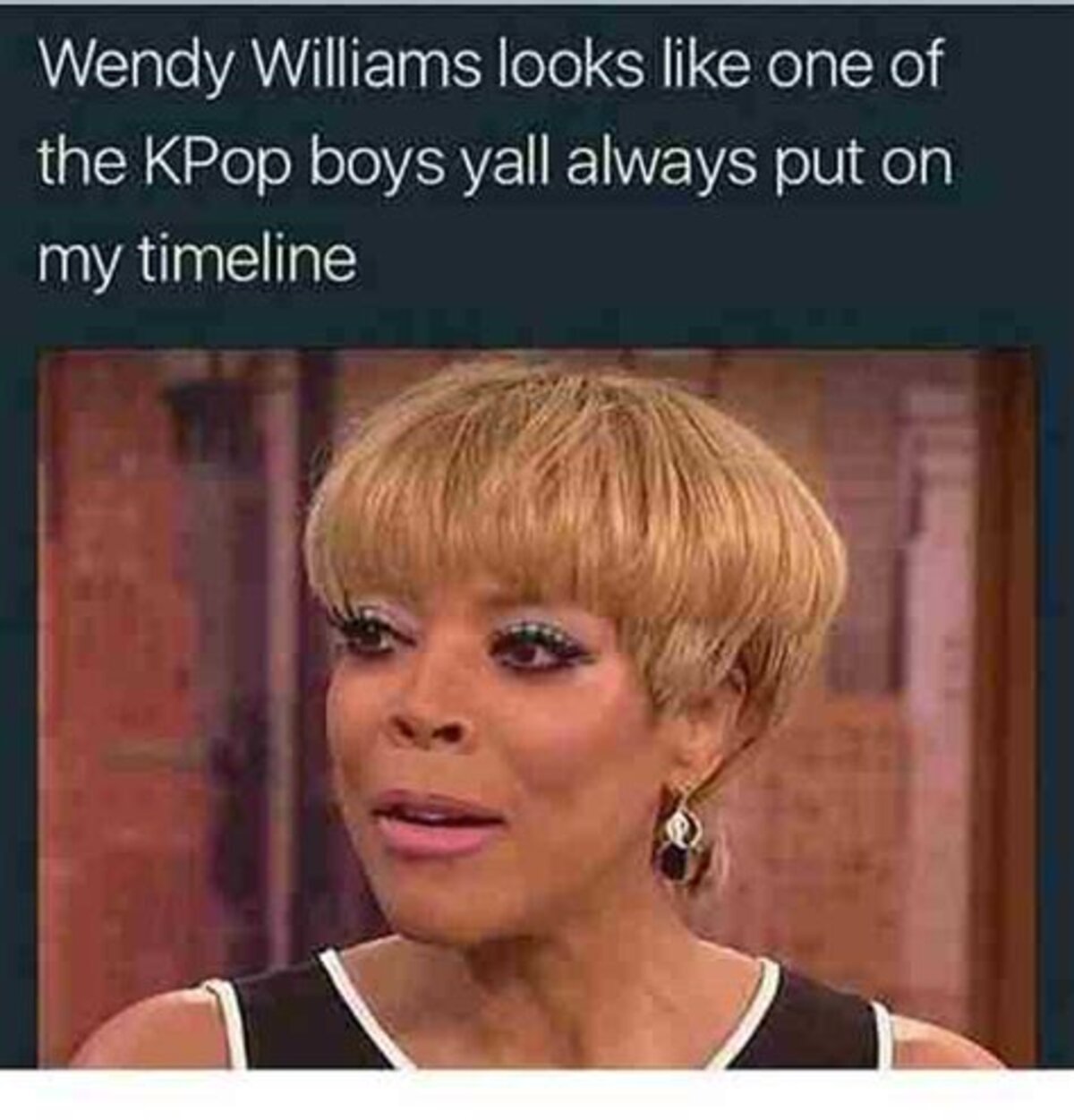 This one is just hilarious. Considering the bleached short hair along with the dangly earring, we can’t say this meme is wrong (Sorry, K-Pop fans). 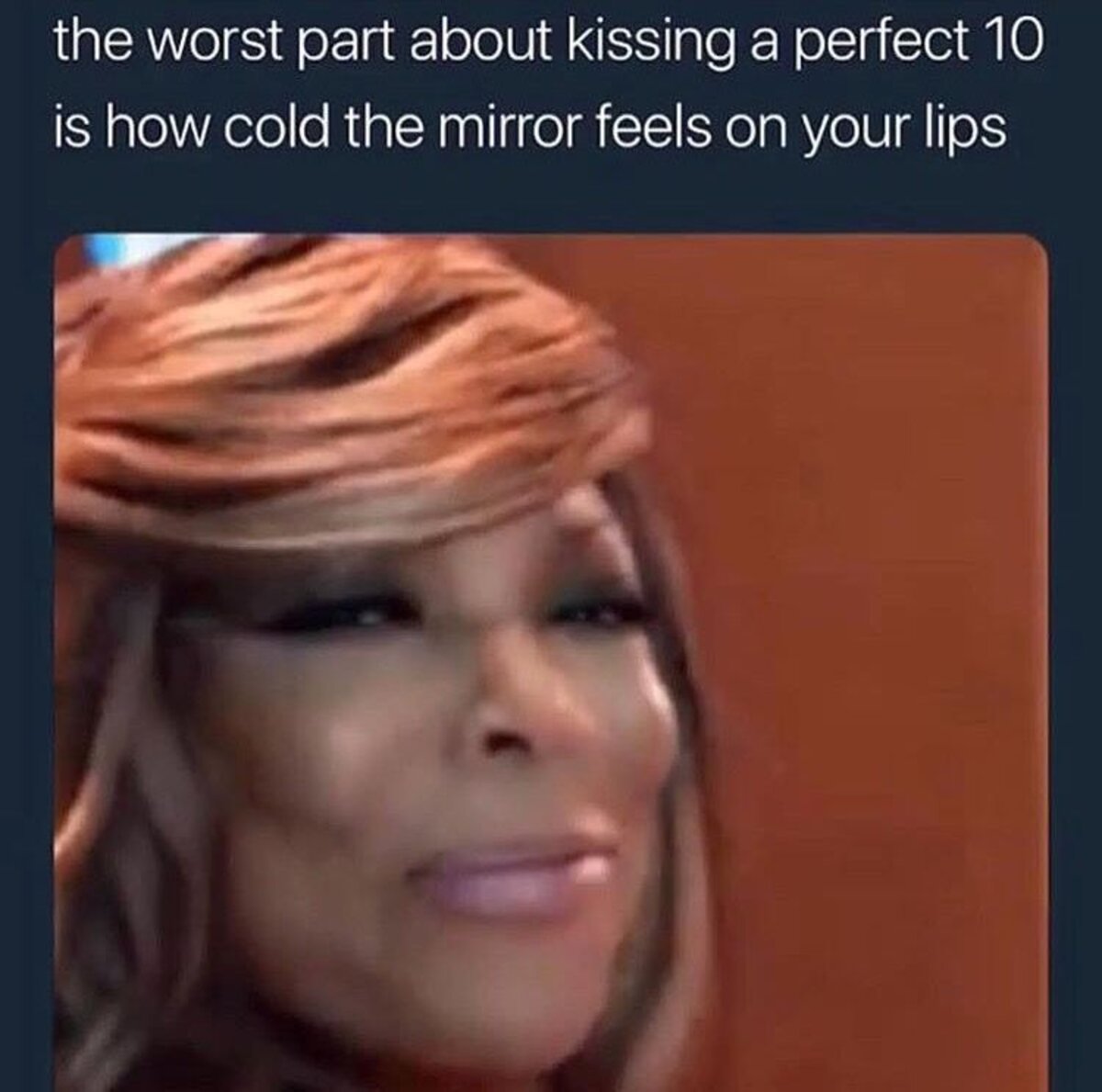 The best love is self-love. 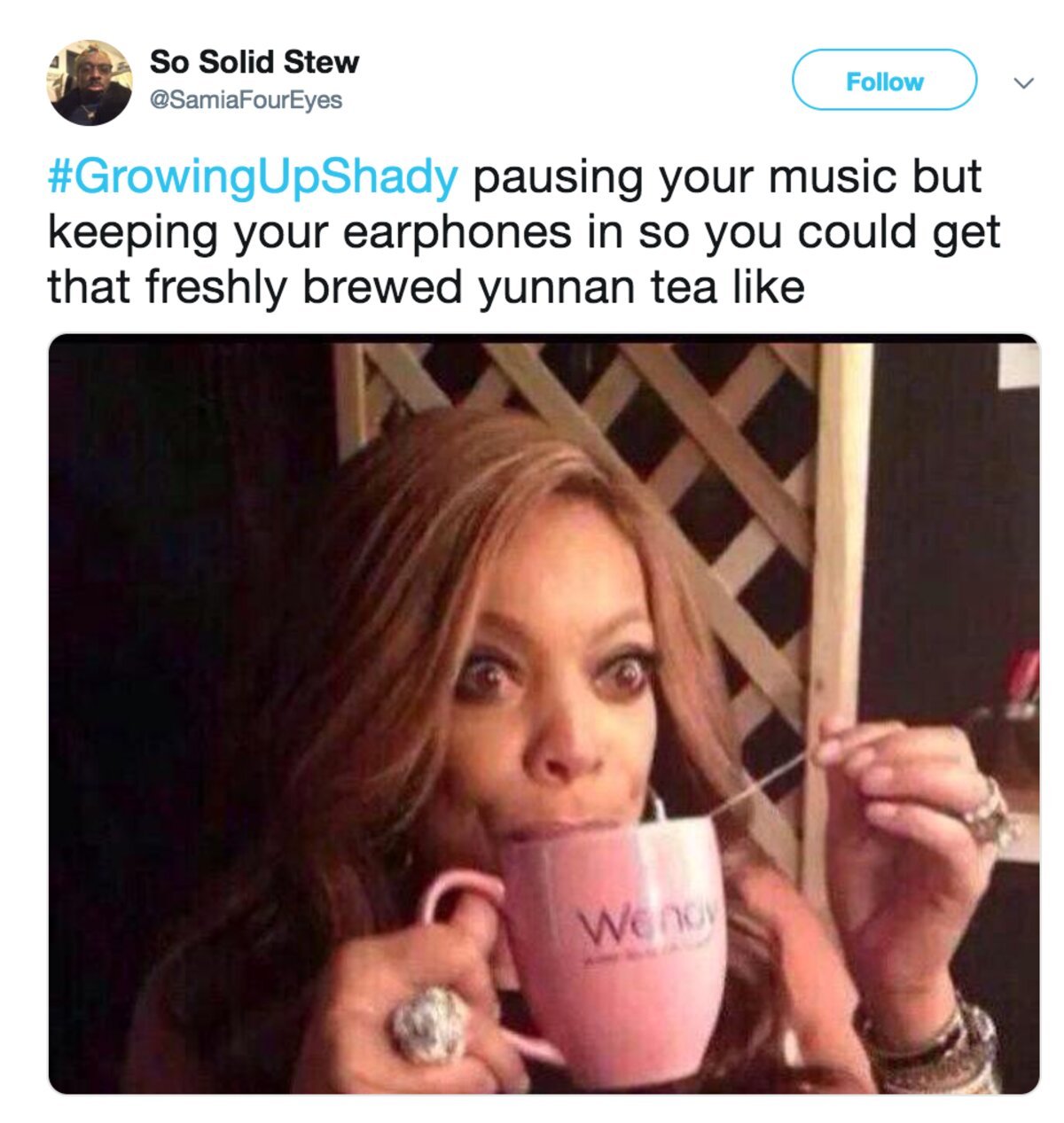 That moment when you can’t resist pretending to listen to music just so you can eavesdrop in on other people’s conversations. 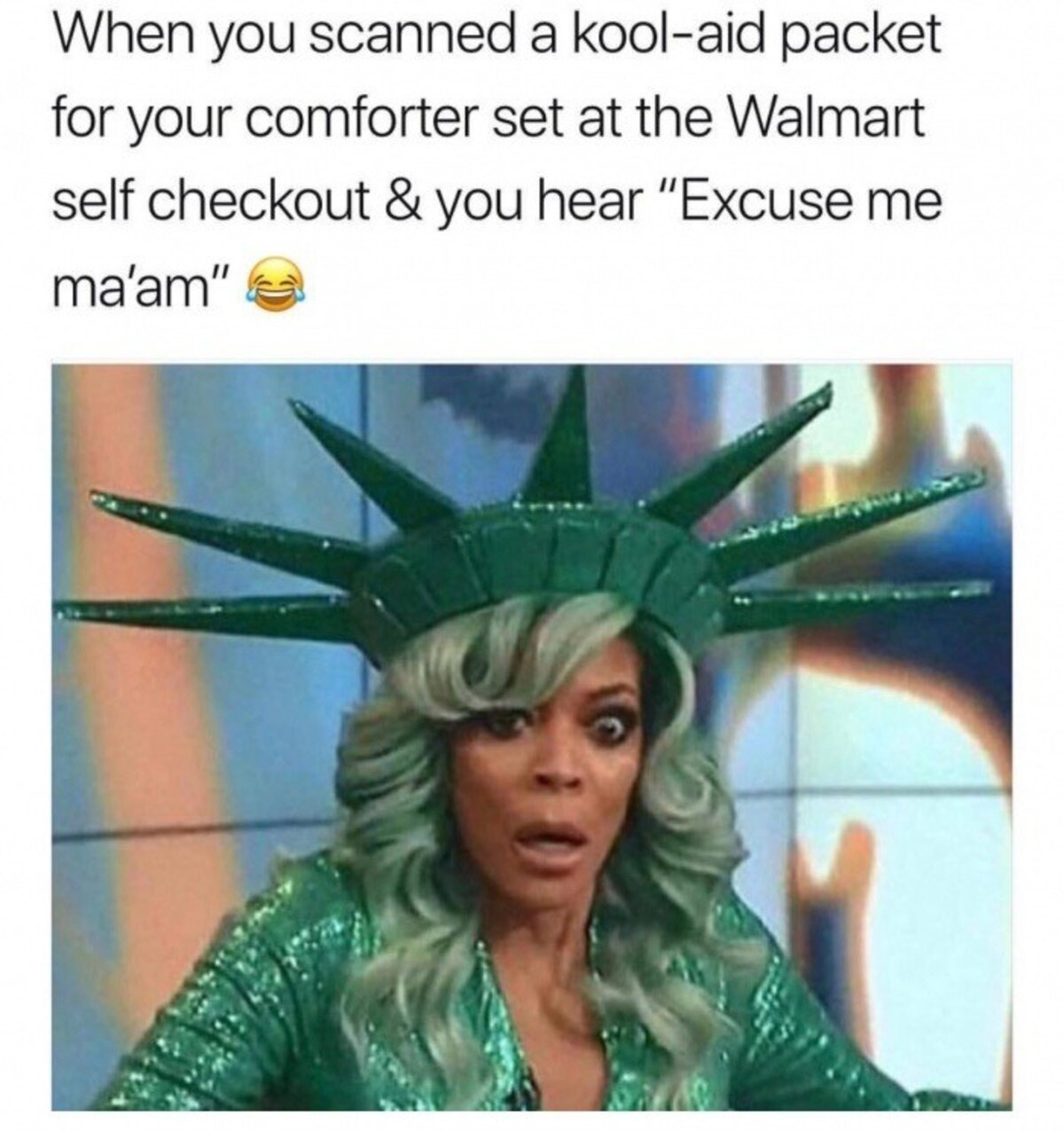 We definitely do not condone stealing in any way, but scanning a Kool-Aid packet instead of a comforter set is just way too hilarious.