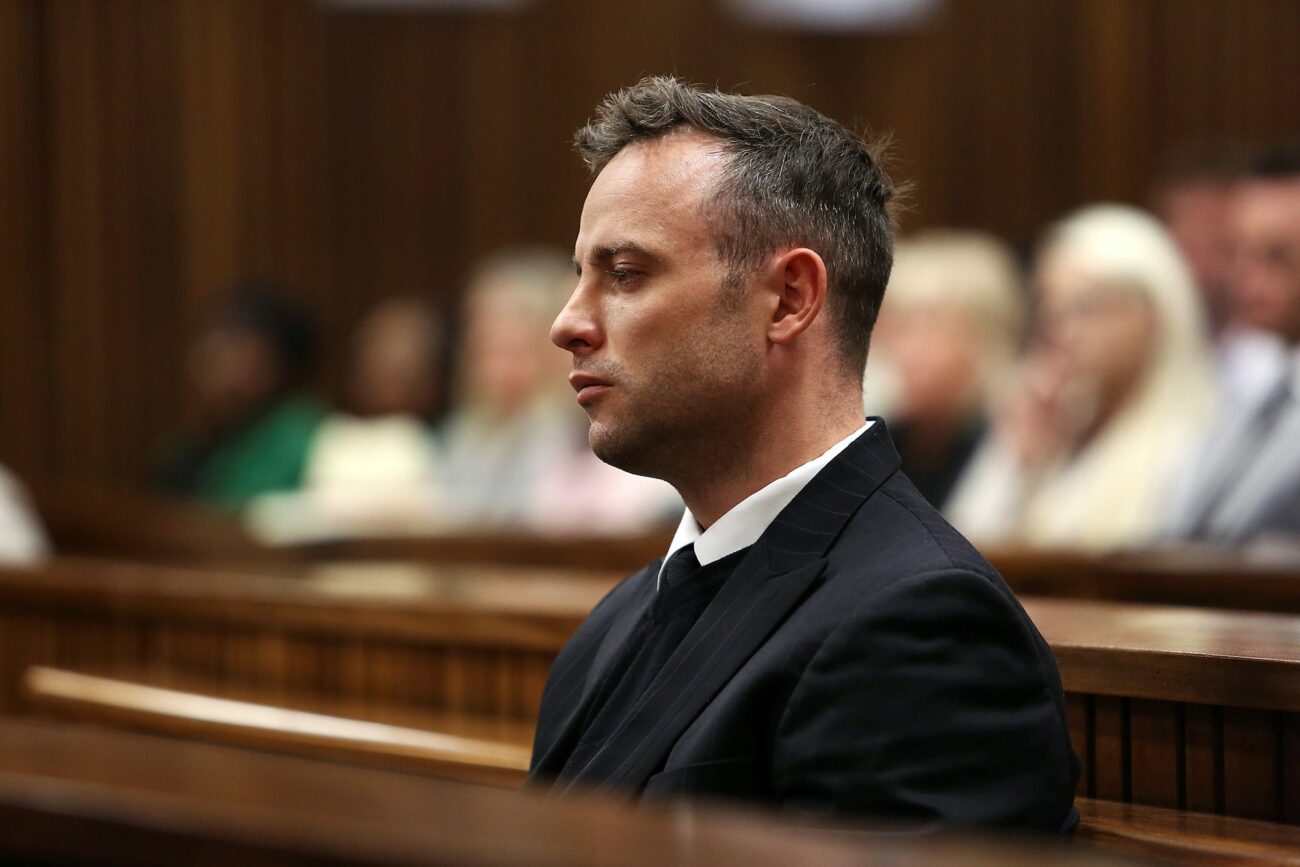 Has Oscar Pistorius really atoned for the murder of Reeva Steenkamp

Oscar Pistorius first reached international fame as a double-amputee Olympic sprinter. However, in 2013, fame turned to infamy after he shot & killed his girlfriend, Reeva Steenkamp. Now, South African corrections officials confirm that he may soon be eligible for parole.

Oscar Pistorius shot Reeva Steenkamp through a locked bathroom door in February 2013. He adamantly claimed that her death was accidental and that he fired his gun thinking that there was an intruder in his home.

At first, he was convicted of manslaughter but later was charged with murder. As a result, his sentence was doubled to a total of fifteen years. On Monday, the Department of Correctional Services said Pistorius, 34, had served half his sentence, making him automatically eligible for parole under South African law. 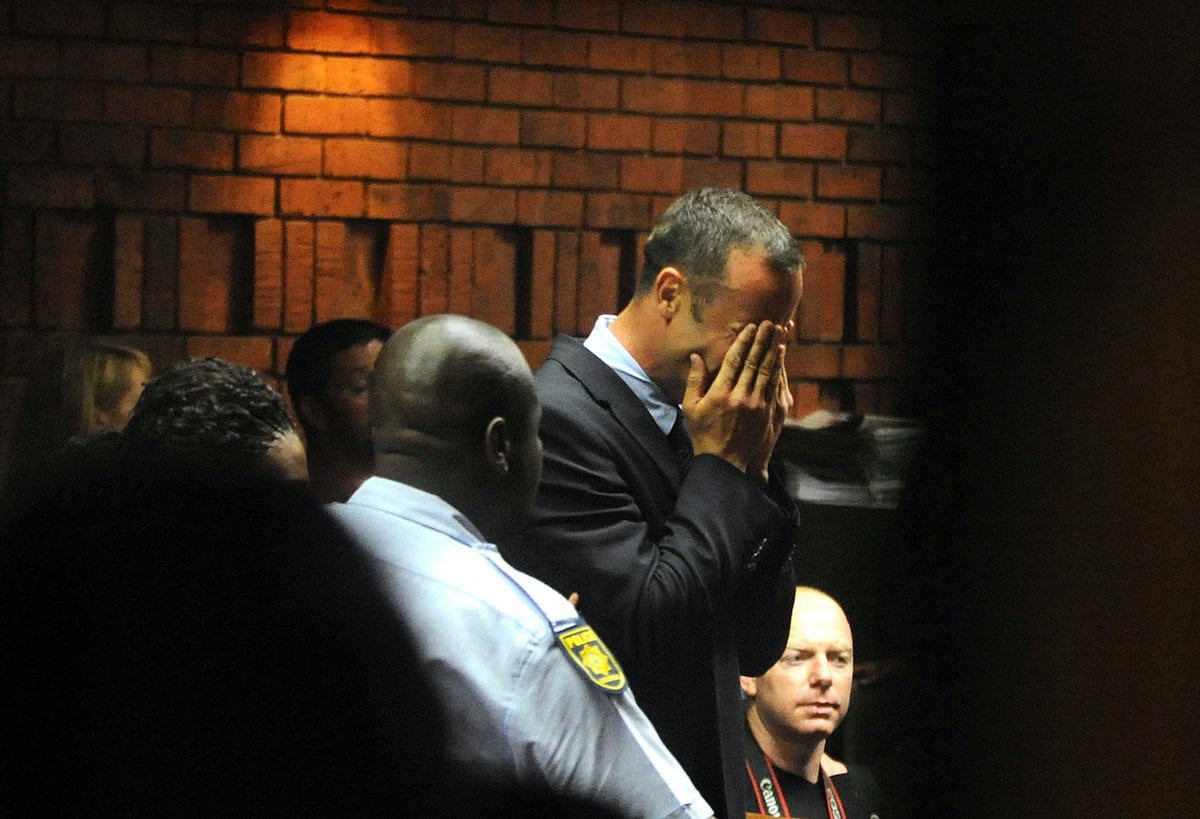 He explained that Steenkamp’s head “exploded” when one of the four bullets Pistorius fired into the bathroom struck her. The image revealed a side view of the victim’s head, covered in blood & tissue.

Pistorius told the court that he attempted to put his fingers in Steenkamp’s mouth in order to help her breathe. He added that he tried to stop the bleeding from one of the numerous gunshot wounds. He said, “I wasn’t meaning to shoot anyone.” 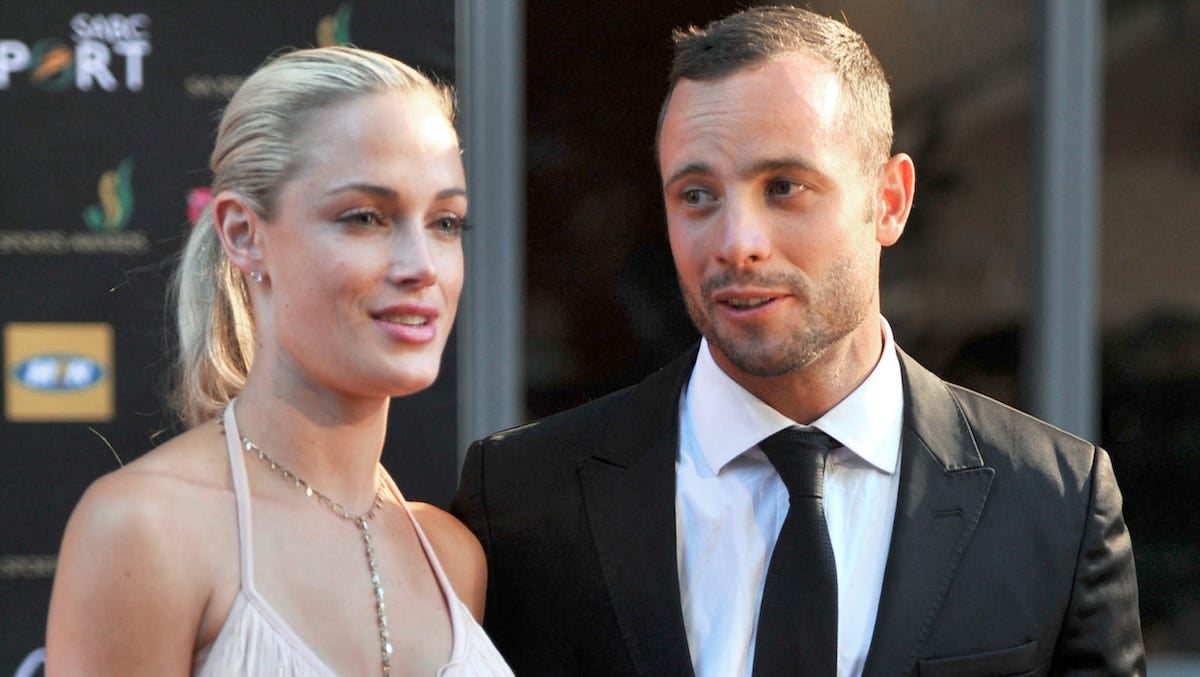 “Out of fear, I didn’t have time to think, I discharged my firearm,” said Pistorius. “When I heard a noise inside the toilet, without thinking in fear I fired four shots.”

As Nel continued to show the bloody images of Reeva Steenkamp’s death, Pistorius stated, “I was there, I don’t have to look at a picture.” In response, the prosecutor detailed, “Reeva doesn’t have a life anymore because of what you’ve done.” 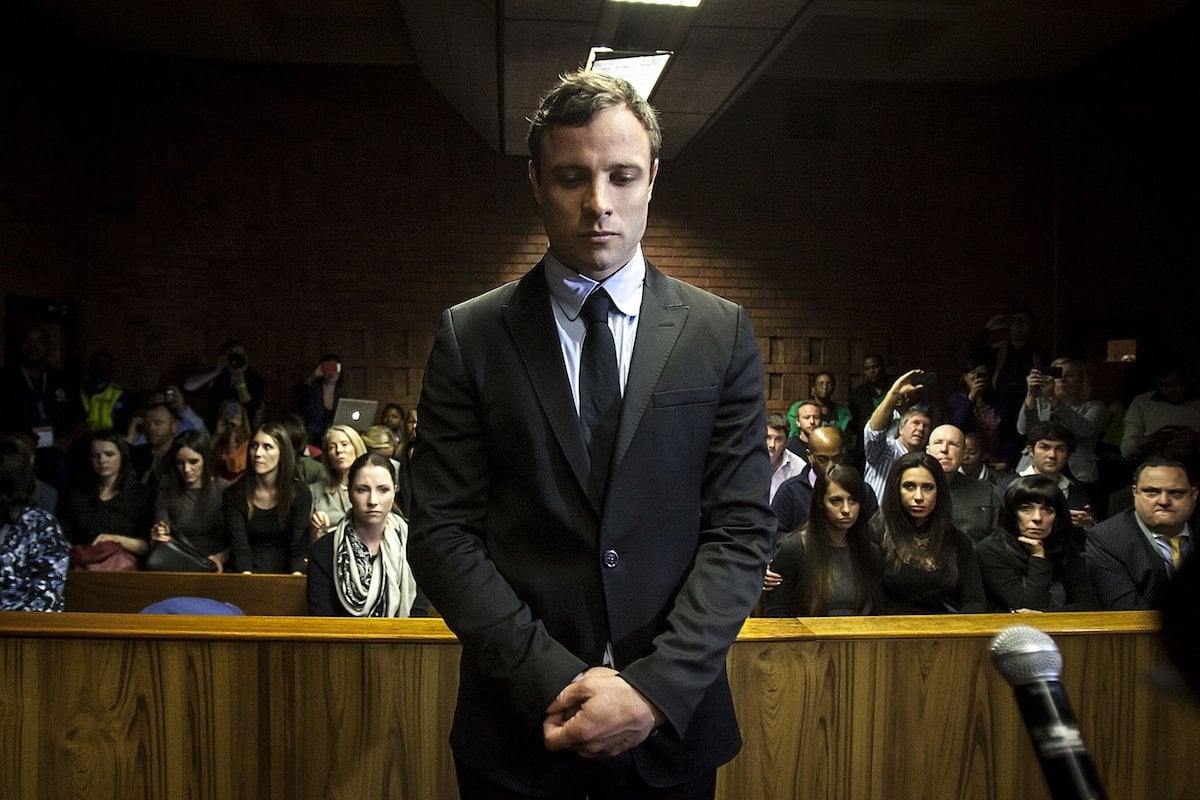 Pistorius must complete programs before release

Oscar Pistorius must first participate in “Restorative Justice” to be eligible for release, the Department of Correctional Services (DCD) confirmed on Tuesday.

Before an offender can be considered for parole, they must cooperate “in programs aimed at preparing them for a crime-free life beyond incarceration,” including Restorative Justice, where offenders are able to acknowledge and take responsibility for their actions, Nxumalo’s statement read.

The programs are meant to “create an opportunity for parties to reconcile” or regret their actions. “It was therefore necessary that the Steenkamp family is approached and this was done with utmost care as the victims must be prepared before they participate in the Victim-Offender-Dialogue (VOD),” the statement read. 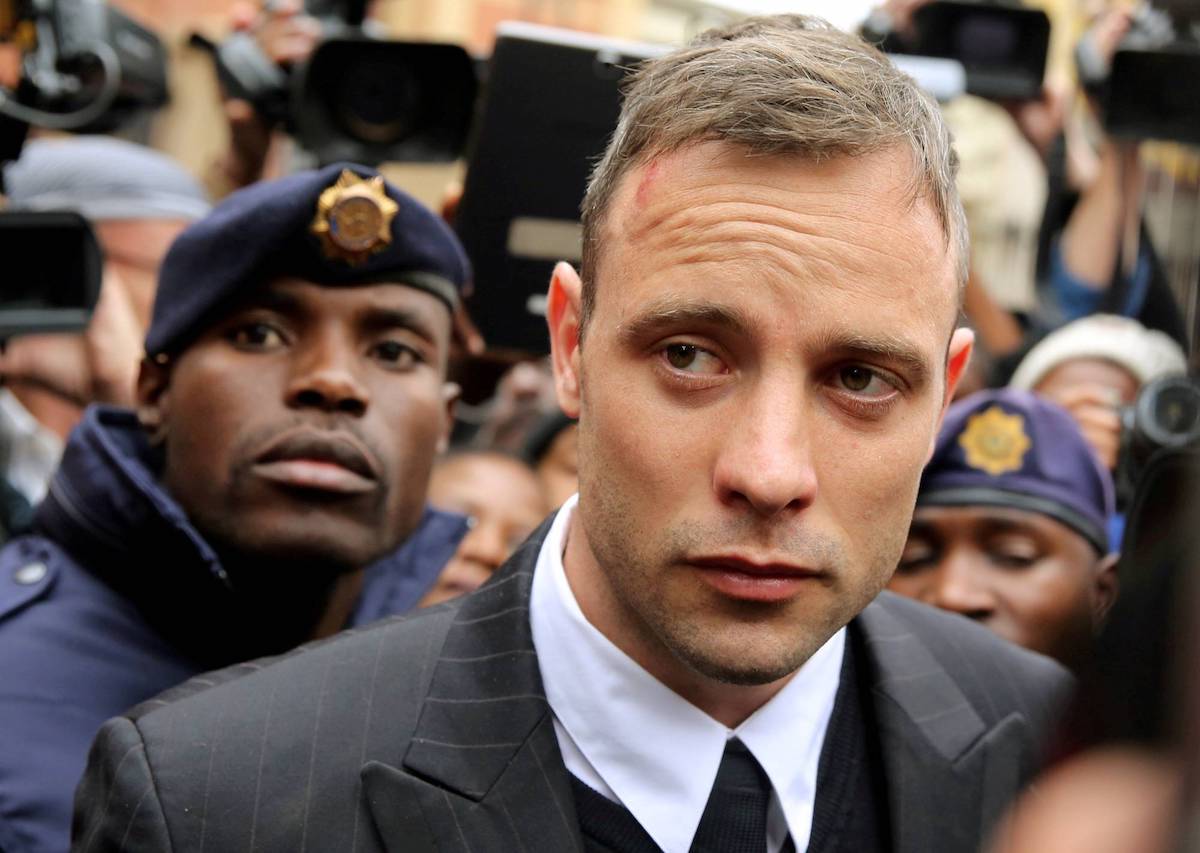 Except first Pistorius will have to face Reeva Steenkamp’s parents as part of the parole-consideration process. The parents are “shocked and surprised” at having to acknowledge the former athlete’s release sooner than they expected, a lawyer for the family said. 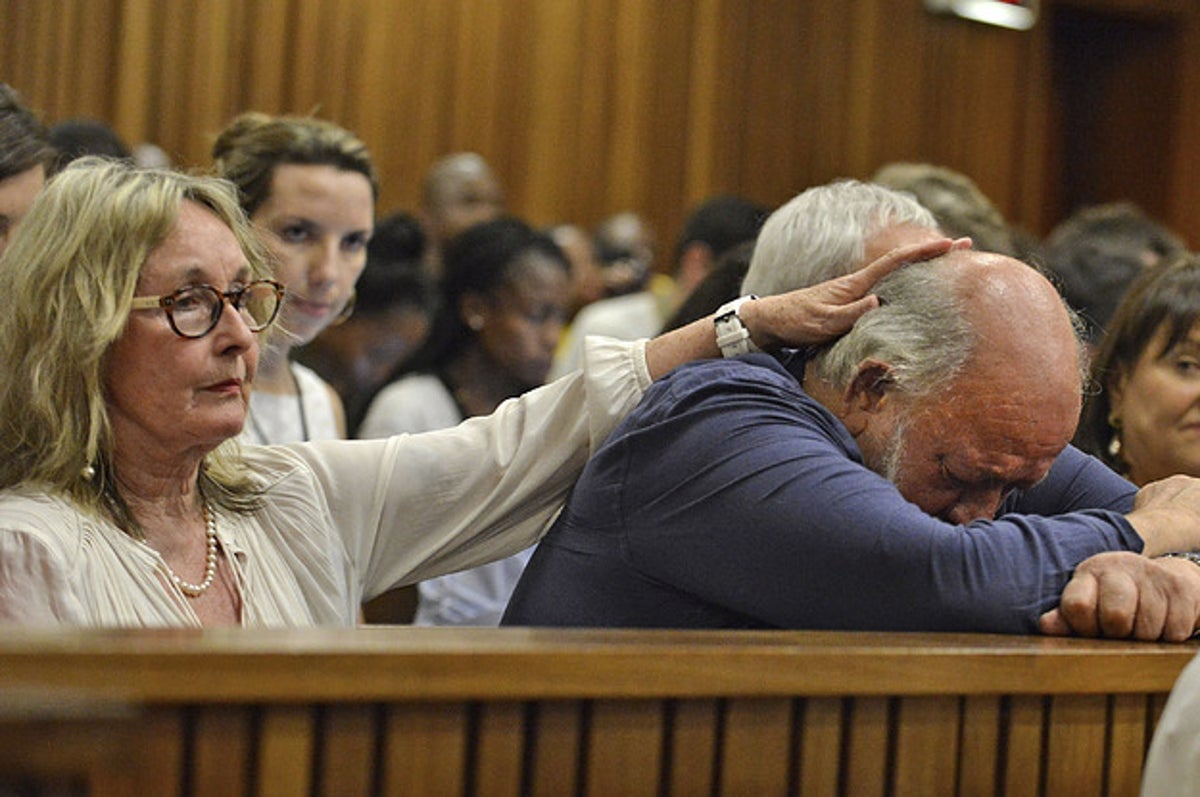 Statements from the victim’s family

Tania Koen, the Steenkamps’ lawyer, revealed on Saturday that Reeva’s parents “confirmed they would like to participate in the victim-offender dialogue.”

“The wound, even though so much time has passed, is still very raw,” Koen said. “Every day is a difficult day for them. June [Reeva’s mother] has always said that she has forgiven Oscar, however that doesn’t mean that he mustn’t pay for what he has done,” Koen said.

June Steenkamp has publicly said her faith has led her to forgive Pistorius. Her husband was reported as not having found the same closure. “So forgiveness is not an issue for June. . . Barry [Reeva’s father] battles with that a bit, but that is something he will have to voice at the appropriate time. 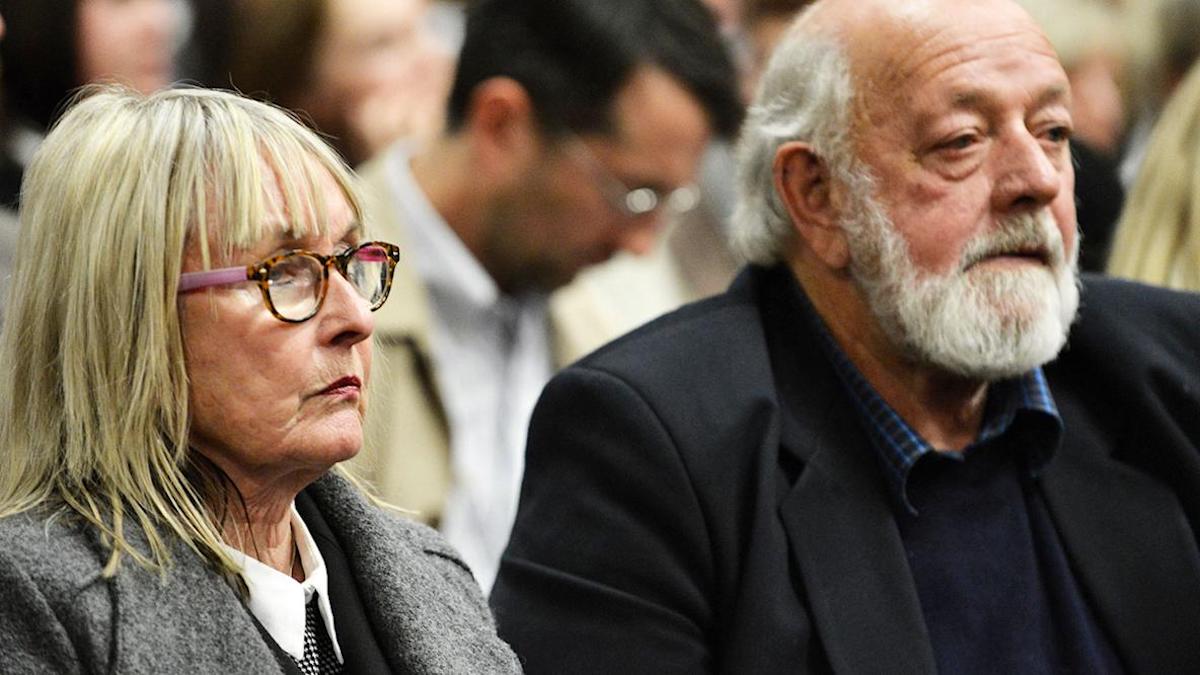 In concern to the VOD, Barry Steenkamp has been waiting to speak with his daughter’s murderer. “He’s always said he wants that meeting because he’s got questions,” said Koen. 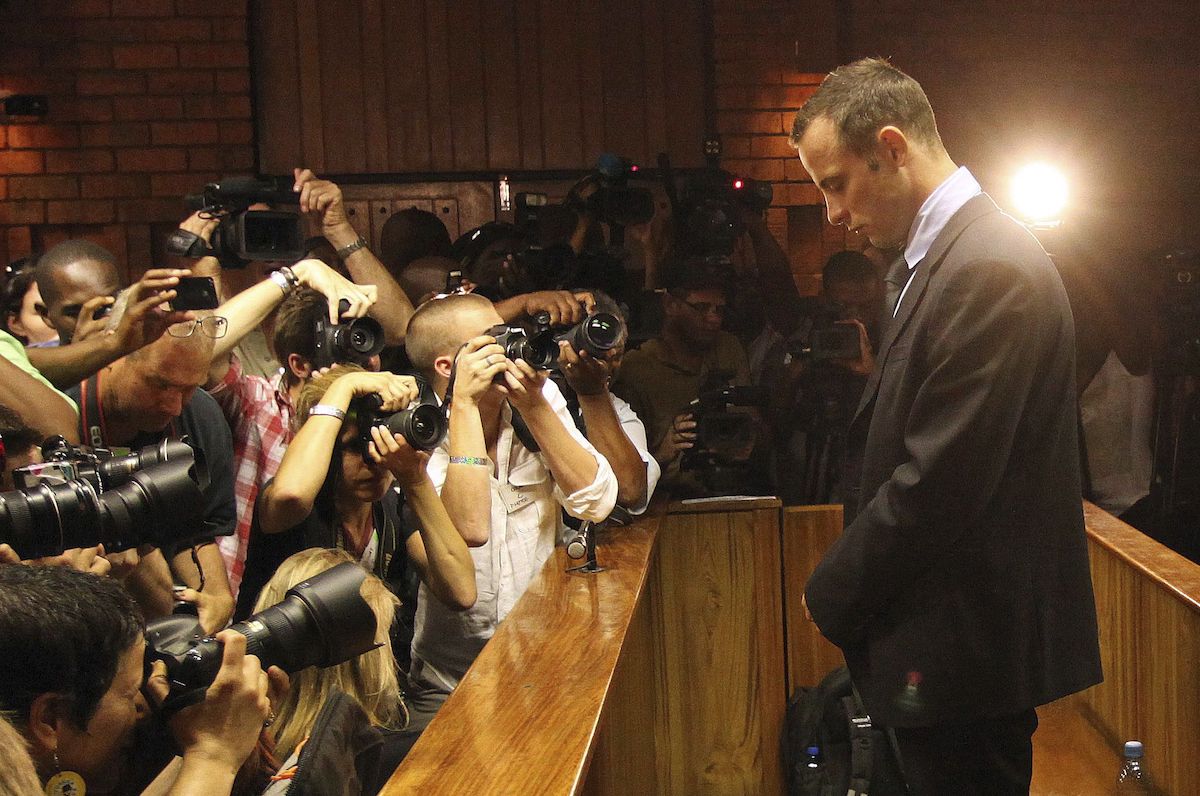 Prison has “taken its toll” on the celebrity athlete once nicknamed the Blade Runner, said Julian Knight, Mr. Pistorius’s lawyer. “When Oscar is eventually released on parole, I don’t think he’ll be anywhere like the Oscar that went into prison,” Mr. Knight said.

Do you think Oscar Pistorius should be eligible for parole? Has he really atoned for the murder of Reeva Steenkamp? Let us know your thoughts in the comments below.