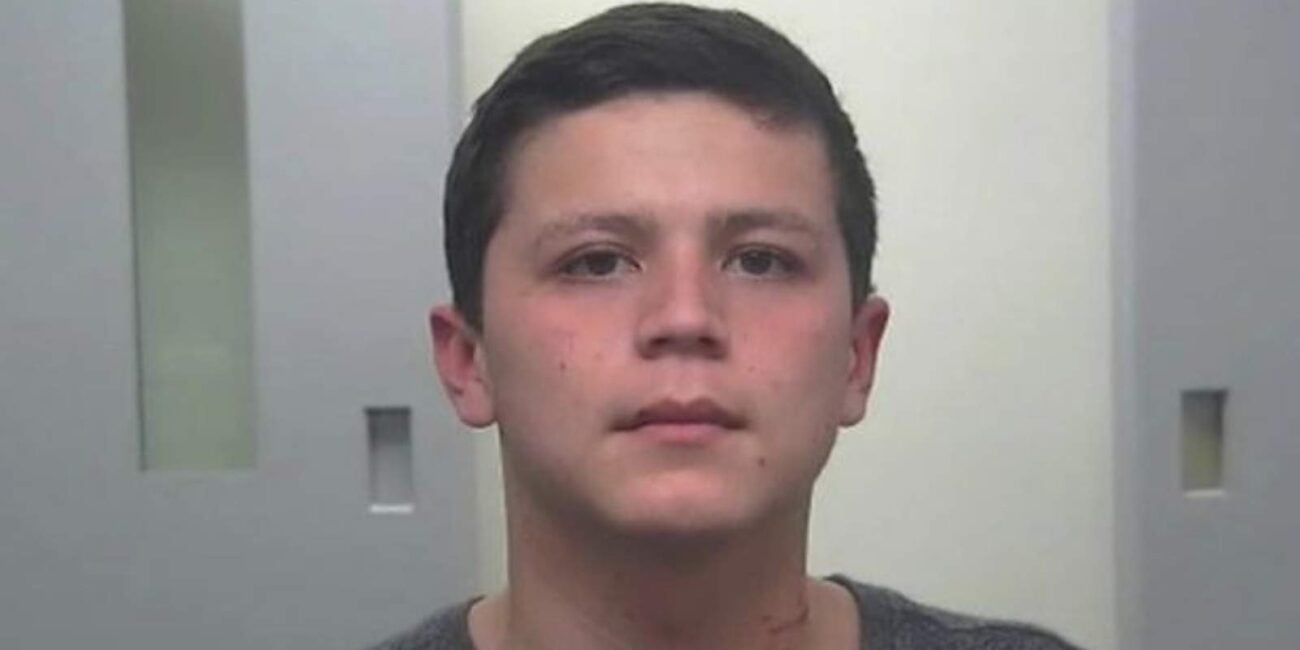 Why did this teen murder a girl and her parents in a brutal, dark crime?

Valentine’s Day is a time for love, relationships, and being with those that make you the happiest. However, sometimes the emotions surrounding love & relationships can spin out of control and be the launching point for a dark crime the country isn’t ready to see. Such was the case for a boy named Mauricio Johnson and his girlfriend, Shelly Moon.

On Wednesday, February 10th, 2021, 9-1-1 dispatchers received a call from a young girl reporting multiple people were shot & killed in their home. When officers arrived, they found the grisly murder of three people that destroyed everyone’s warm & romantic vision of love. 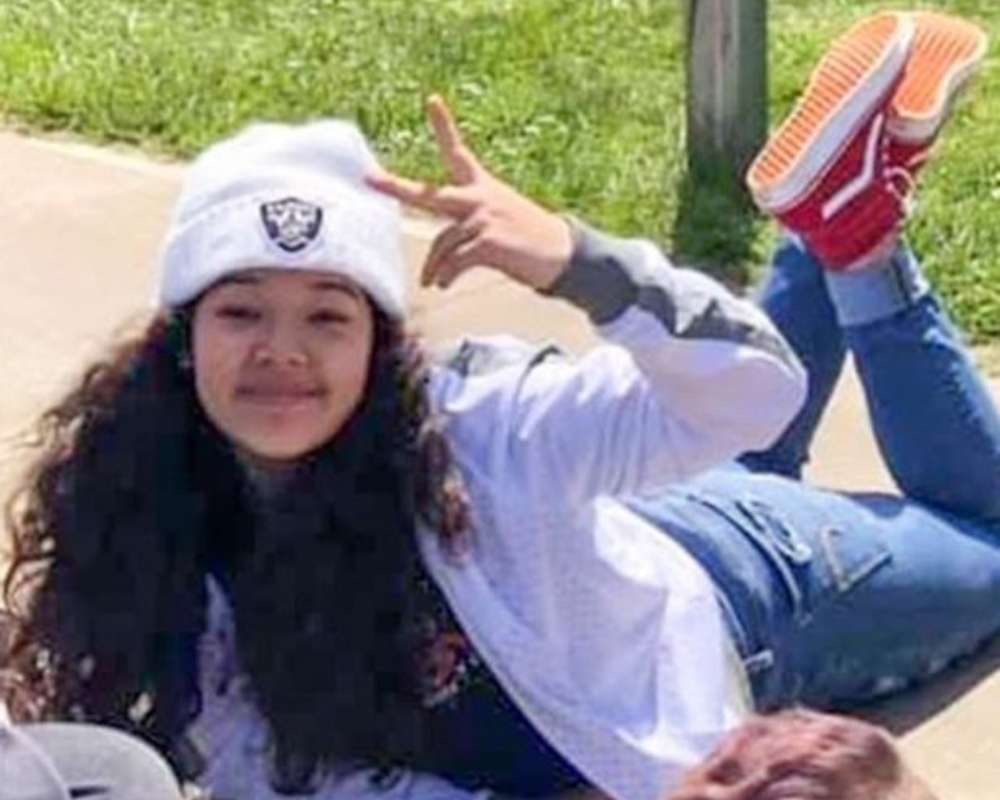 Just four days before Valentine’s Day this year, 16-year-old Shelly Moon and her parents, Nikki Dion Metcalf & Margarette Lee Moon, were allegedly shot & killed. When police arrived, at least one of the victims was still alive but died at the hospital. Law enforcement began gathering evidence at the scene and relatively quickly settled on Mauricio Johnson as their primary suspect.

According to an article by the North Coast Journal, Humboldt County Sheriff Billy Honsal told the paper that “Johnson had been given permission to be inside the house by at least one of the residents, and the family knew he was in the house before the shootings.”

The following evening, the Humboldt County Sheriff’s Department broadcast a BOLO (be on the lookout) for three suspects in the triple homicide–Mauricio Johnson armed with a semi-automatic handgun, Melissa Sanchez-Johnson, and Von Eric Keener. Posts on social media soon identified the woman as Johnson’s mother and Von Keener as her boyfriend. 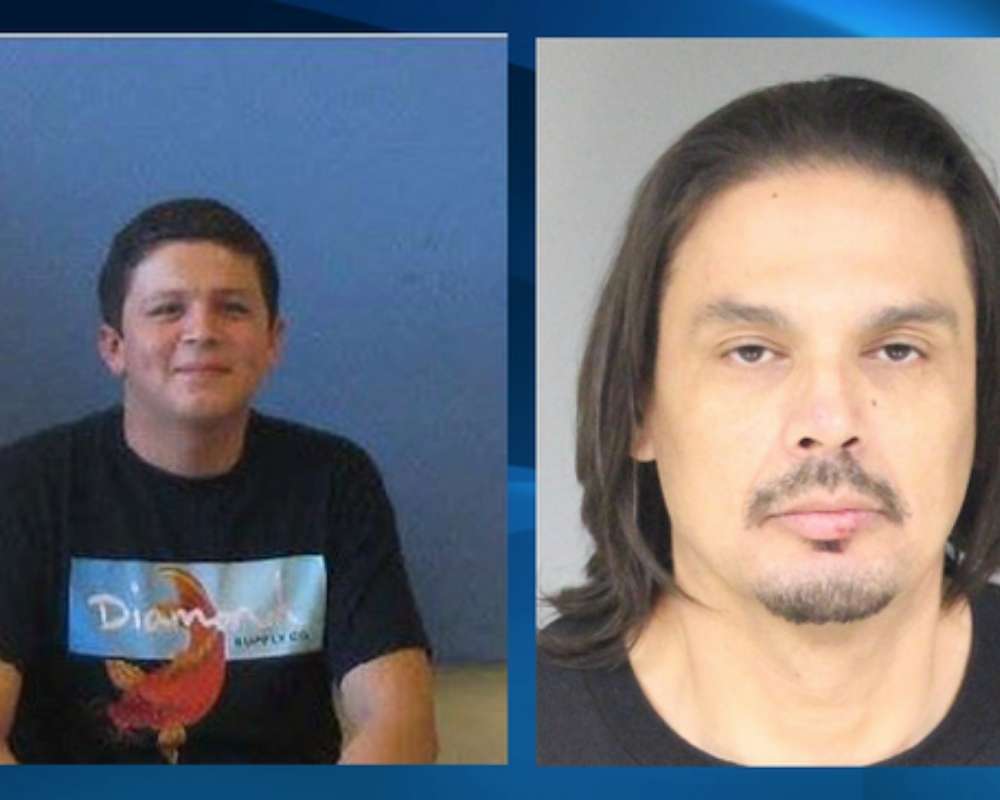 The BOLO said, “Suspects are currently pinging in the Auburn, California area en route to Indiana via I-80. The vehicle is a white 2008 Highlander.” Soon after, California Highway Patrol released a statement that they found the vehicle and took the suspects into custody.

“Troopers located the gray Toyota SUV vehicle near milepost 61 about 2:45 pm and put a plan in place to safely stop the car and take the occupants into custody. The Department of Public Safety Helicopter and the DPS Special Emergency Response Team were on alert and prepared to assist if needed.”

The statement continued, “A traffic stop was initiated, and the vehicle refused to stop. The Highway Patrol spiked the vehicle’s tires shortly after that. The SUV came to a halt in the middle of the freeway near milepost 74. Troopers & deputies from Tooele County Sheriff’s Office arrested two males and a female.” All three individuals were taken into custody. 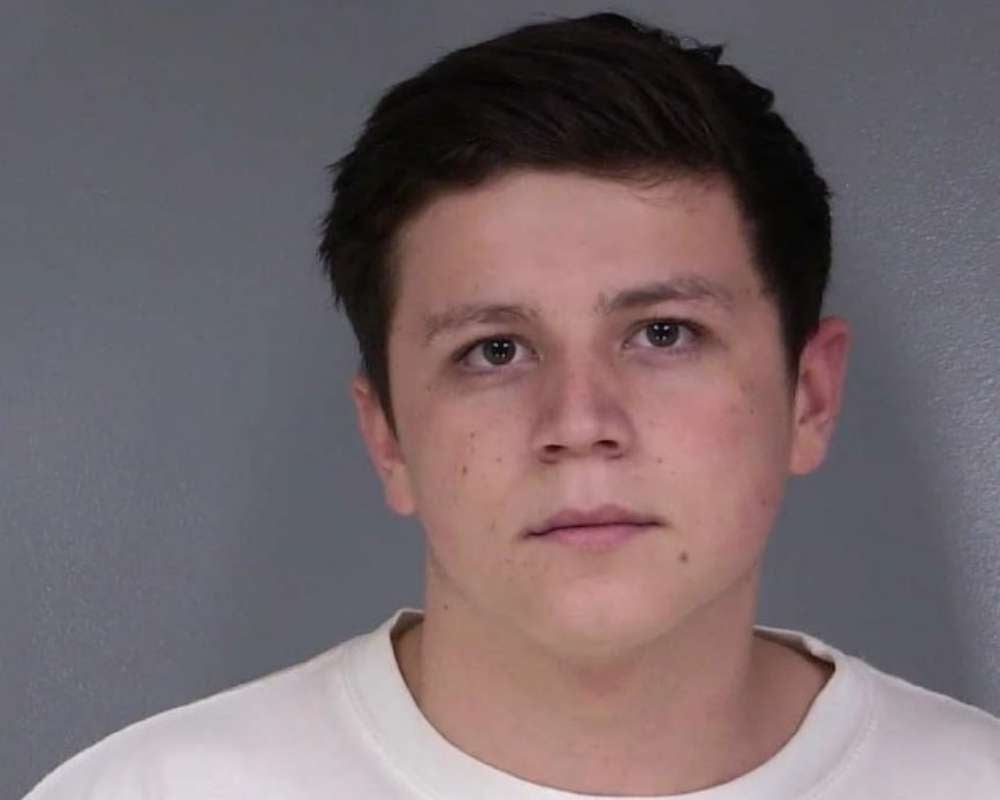 Confession to a dark crime

On October 26th, 2021, 19-year-old Mauricio Johnson pled guilty before Judge Timothy Canning to three counts of first-degree murder. He admitted to three special allegations for the use of a firearm causing the deaths of Nikki Metcalf, Margarett Moon, and their daughter, Shelly Moon.

According to the statement given by Johnson, he was invited into the home, and after becoming “intimate” with Shelly, Metcalf discovered the two in his step-daughter’s room. There was an altercation before Johnson went to his backpack and retrieved a gun, and killed him. Margarette Moon, awoken by the gunfire, came into the room before being shot as well.

Johnson then turned the gun on Shelly and killed her as well. When asked why he killed them, he stated he “didn’t want any witnesses” to the crime.

This dark crime resulted in three people’s deaths and left two other siblings without their parents and older sister. The prosecution & Judge Timothy Canning accepted his confession, and Johnson was sentenced to 150 years to life in prison. Under California law, he will have his first parole hearing in twenty-five years. 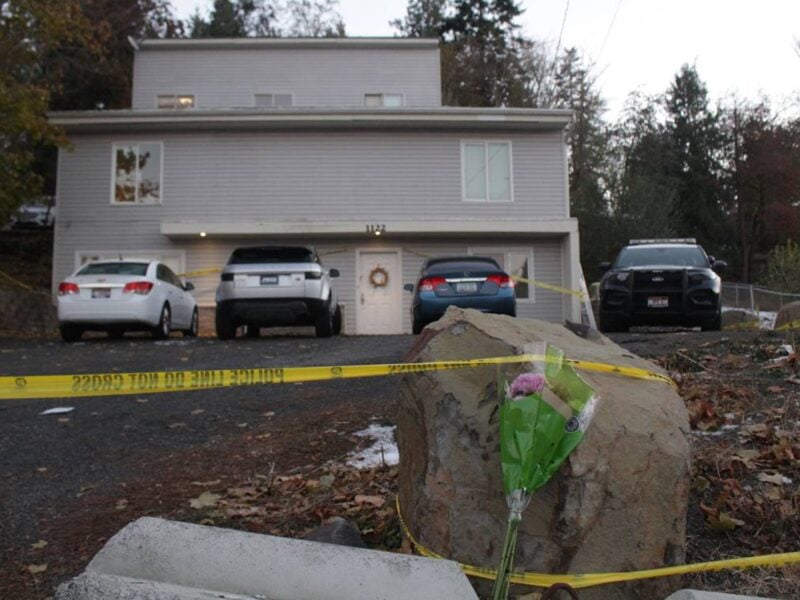