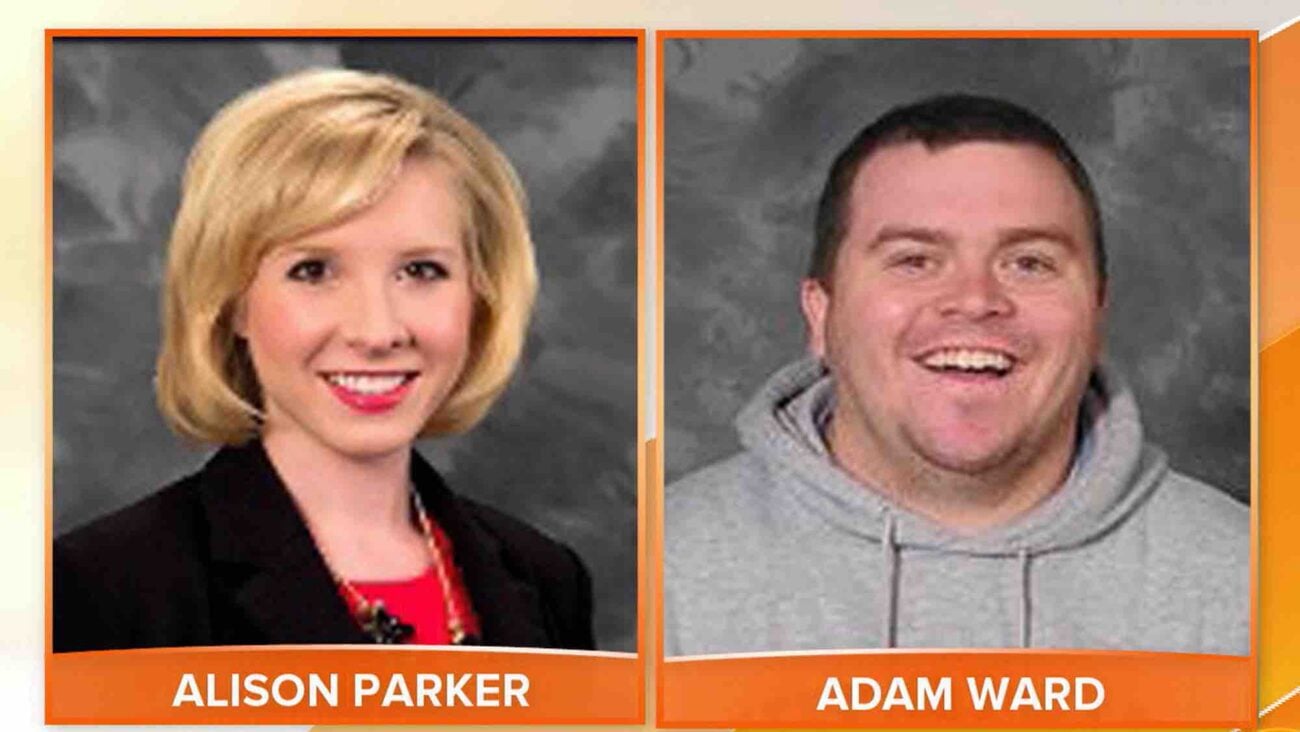 A shocking murder on live TV is generating renewed buzz amid an ongoing fight to scrub video footage of the dark event from social media.

In 2015, an ex-colleague gunned down TV news anchor Alison Parker (24) & cameraman Adam Ward (27) while Parker was reporting for CBS Roanoke. The gunman, Vester Lee Flanagan II, recorded the murder on a GoPro and uploaded the video to the internet, where it was widely disseminated on social media. Shortly after, Flanagan shot himself while fleeing from the police in his car.

Though Facebook initially pledged to remove the video, grisly footage of Flanagan’s dark crime is still available to watch online. Six years after the murder, Parker’s father is mounting a campaign to purge the video from all platforms. In October, Andy Parker filed a complaint with the Federal Trade Commission, accusing Facebook & Instagram of “requiring [families] to relive their worst moments over and over.” 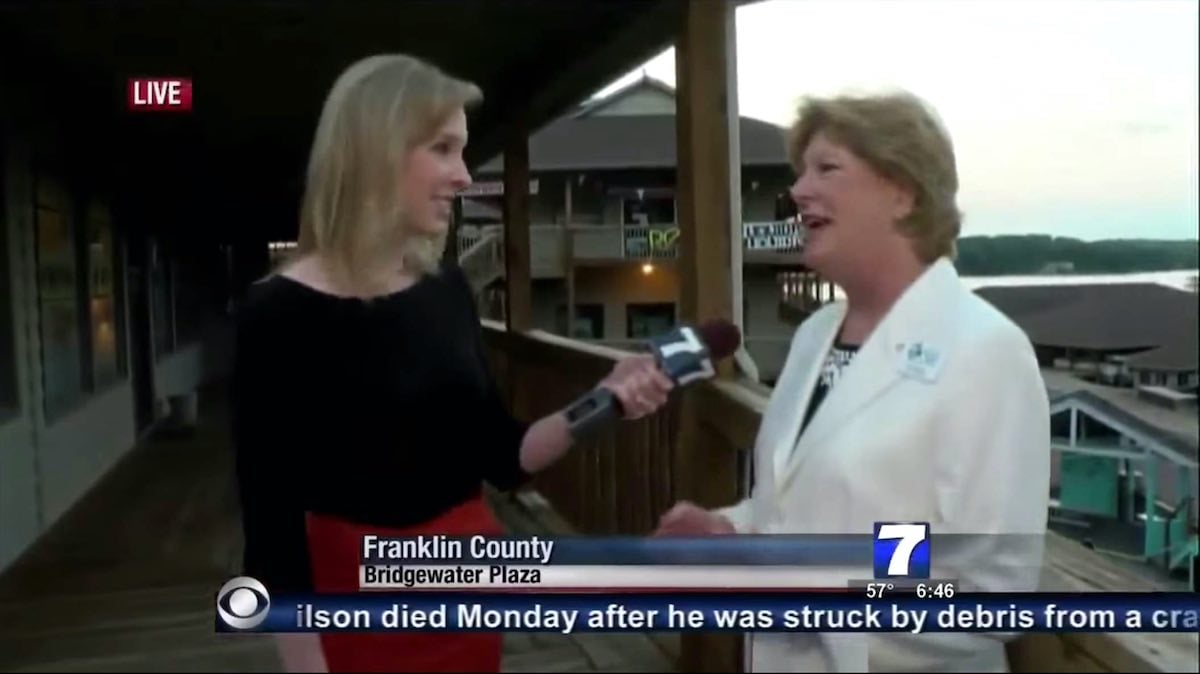 Vester Lee Flanagan II, 41 — professionally known as Bryce Williams — formerly worked with Parker & Ward at local TV news station WDBJ7-TV. Though a seasoned journalist, he was fired only less than a year after joining the news team for “disruptive” behavior. He opened fire on Parker, Ward, & their interviewee, Vicki Gardner, while they were filming a broadcast at a shopping mall in Moneta, Virginia.

Flanagan began tweeting about his motives for the murder at 11:09 am, claiming that he filed an Equal Employment Opportunity Commission report after Parker allegedly made racist comments. He also declared that Ward approached Human Resources about his conduct “after working with [Flanagan] one time!!!” At 11:14 am, he posted three videos of the murder from his perspective online: two to Twitter, one to Facebook.

The 56-second Facebook video is the most disturbing, capturing Flanagan raising his gun and firing forty seconds into Parker’s broadcast. Parker & Ward died instantly; Gardner sustained injuries from the shooting but survived. The video — which periodically re-emerges on Facebook & Instagram — continues to haunt & traumatize the victims’ families every time they use social media. 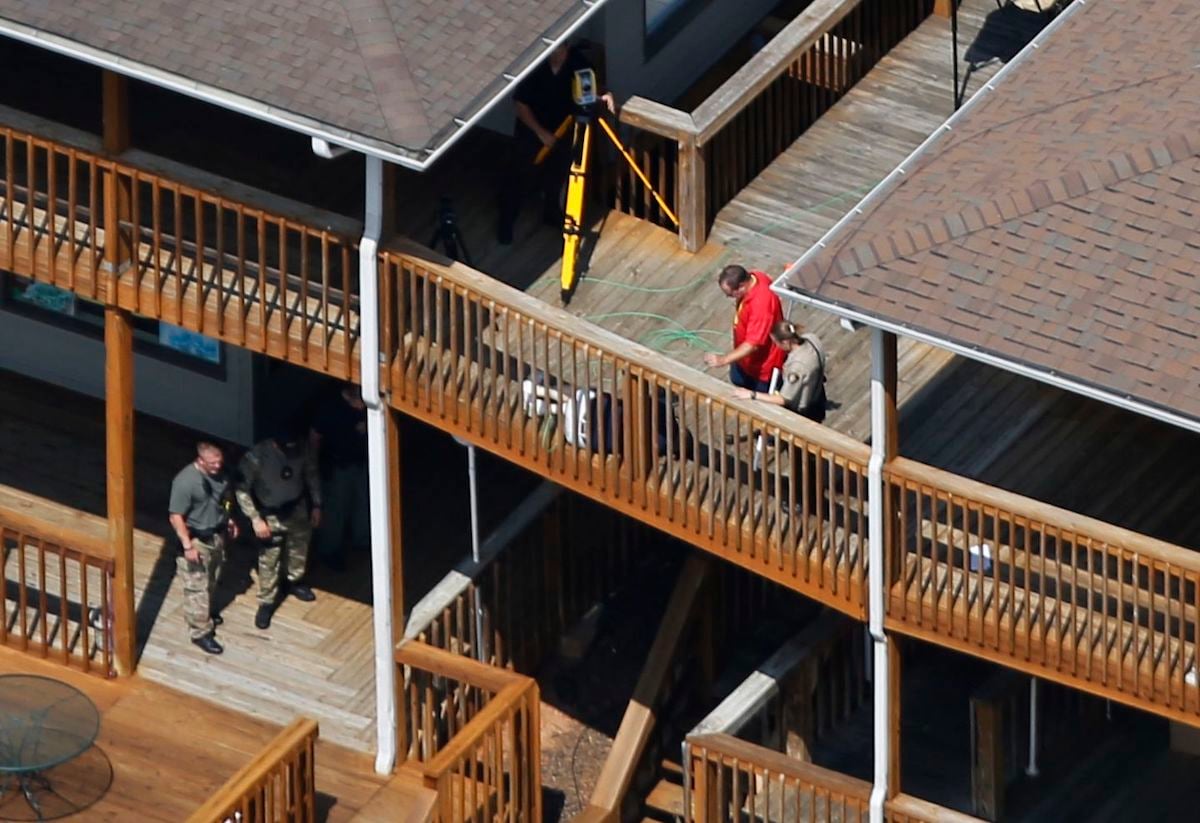 The legacy of revenge on social media

“[Flanagan] wasn’t just bent on revenge; he was bent on doing it in a visible, videographic way,” commented psychiatrist & professor at Columbia University College of Physicians and Surgeons, Jeffrey Lieberman, in a 2015 interview with USA Today. “It’s applying social media to committing a homicide.”

Lieberman continued, “This bears all the earmarks of our culture — ready availability of guns & social media-facilitated ability to disseminate this instantly.” To this day, the footage can still be readily accessed on social media.

As recently as October 2021, a team of volunteers hired by Parker’s father reported seeing two Facebook videos & three Instagram videos of the crime. The videos have not been removed by either platform. To add insult to injury, the video has also been co-opted by conspiracy theorists who have posted the video on Youtube and used it to buttress elaborate claims that the murder of Parker & Ward was a hoax. 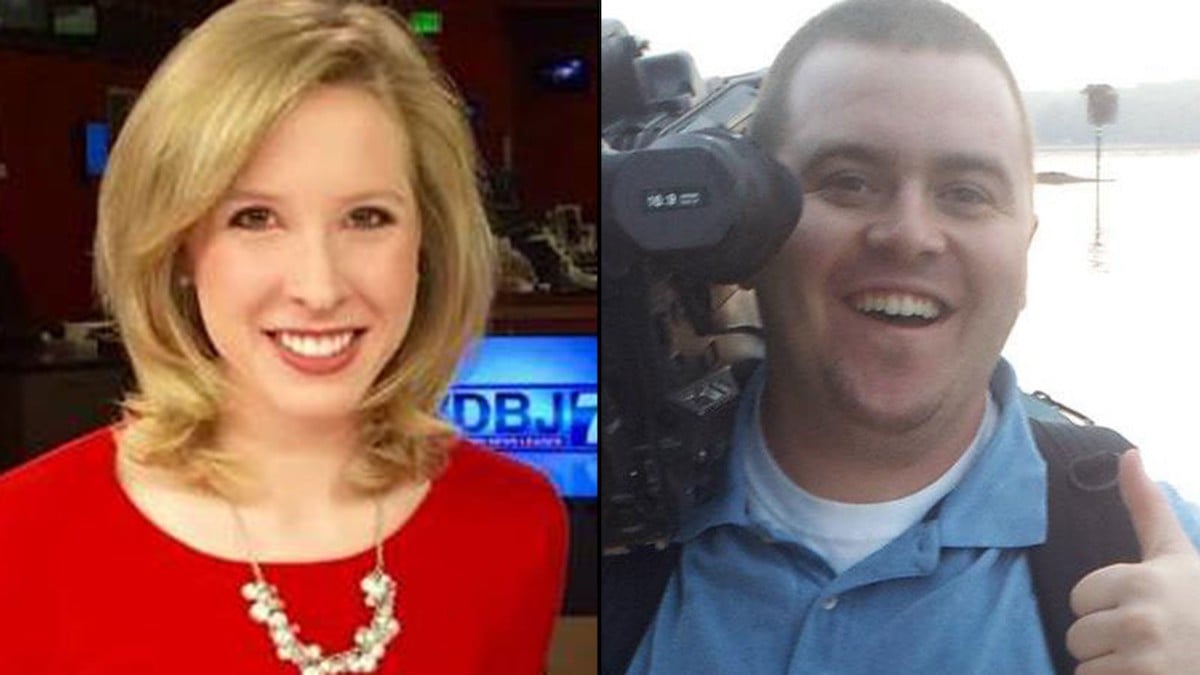 Andy Parker filed his complaint to the FTC the same month that a Facebook whistleblower, Frances Haugen, came forward with documents allegedly exposing Facebook’s history of “choosing profit over safety.” She claimed that, among other controversies, Facebook knowingly spread political misinformation and worked to cover up the well-documented effects of Instagram on body image issues.

Parker made similar claims about Facebook’s harmfulness in his statement to the FTC, which stated that “Facebook & Instagram’s misrepresentations deceive consumers about the safety of the platform & the difficulty of users securing the removal of violative content.”

“Further,” it continued, “if [consumers] knew that Facebook & Instagram retraumatize the families of murder victims by requiring them to repeatedly watch their family members die if they want the video of that death removed from the internet, they would not use the platform.”

What do you think about Facebook’s refusal to take down the videos of Flanagan’s dark crime against Parker and Ward? Is it secretly preserving the footage for the sake of views & clicks? Let us know in the comments below.