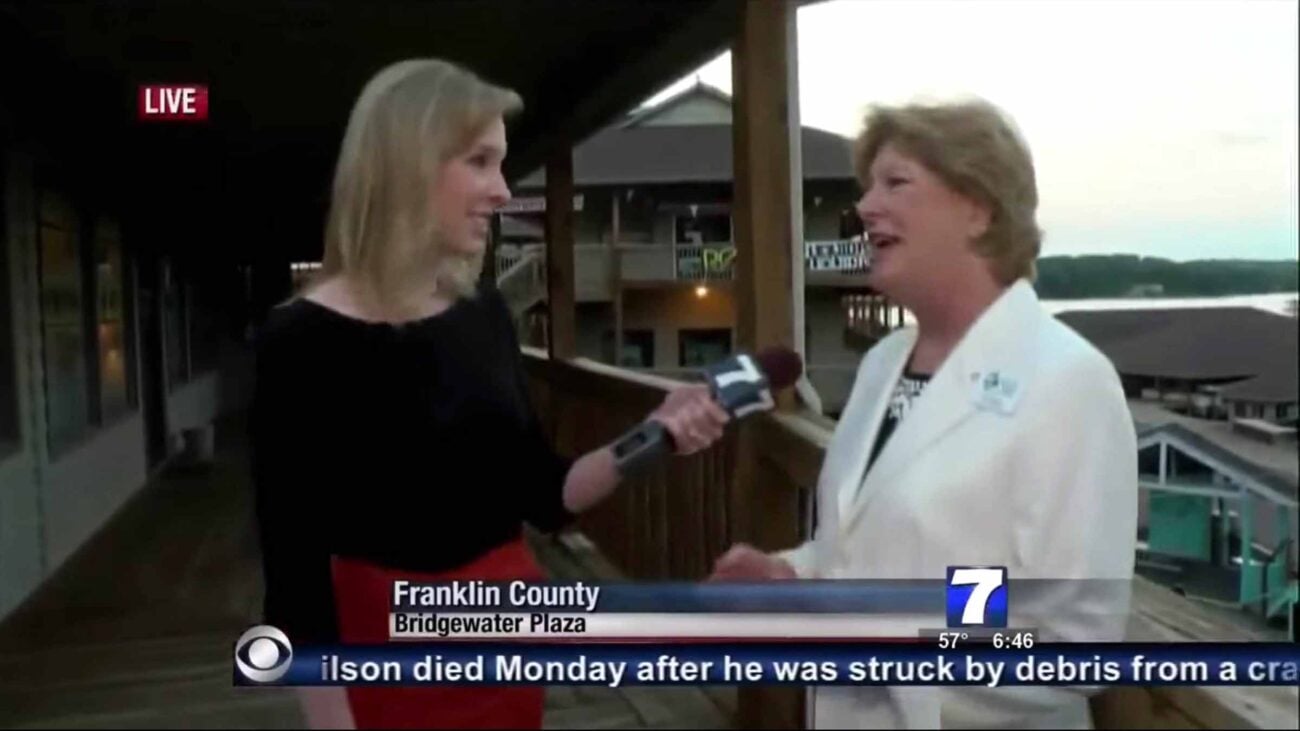 The tragic televised shooting of Alison Parker and Vicki Gardner

On August 26, 2015, it was like any other ordinary day for Alison Parker and Adam Ward in Roanoke, Virginia. They were both employees of the CBS affiliate WDBJ, and they were scheduled to interview executive director of the local chamber of commerce, Vicki Gardner. None of the three knew they would be gunned down that day.

A disgruntled employee named Lee Flanagan II was planning their murders and his own suicide that morning. At 8:26am he allegedly faxed a suicide note to ABC News entitled “Suicide Note to Friend and Family.” In it he confessed to murdering his two cats in rage and the fact that he admired mass shooters. At 11:14am he uploaded a video of himself shooting Alison, Vicki, and Adam from a first person perspective.

One of the saddest things about this tragedy is the televised nature of it. Adam’s own fiance had to witness Adam being shot while the broadcast was live. Survivors of the victims lament the fact that various versions of the perpetrator’s video remained on YouTube for so long. The murders were immortalized in a most disrespectful way. 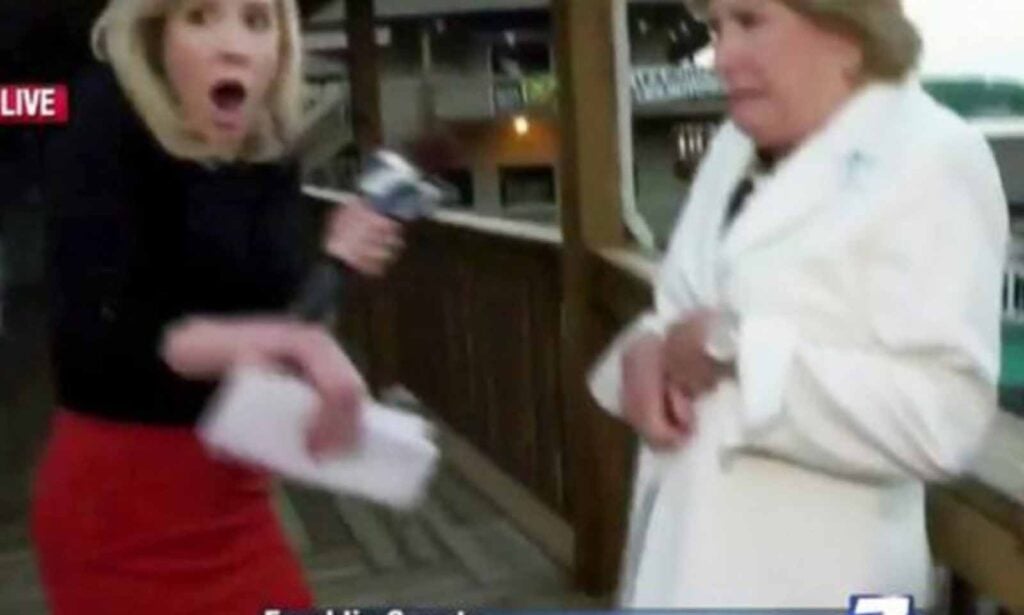 As previously stated, the shooting took place on the morning of August 26, 2015. Alison Parker seemed to be Flanagan’s main target, but after being fired, he had a bone to pick with most people at the station. In Flanagan’s first person shooter video he calls Alison a “bitch” before shooting her first.

Adam and Vicki were subsequently shot. The heartbreaking footage of Adam’s camera falling to the floor was caught by the WDBJ station before the news footage cut to the studio. At least eight gunshots were heard in the footage, followed by screams. They would later learn he shot a total of fifteen times. Flanagan fled the scene, but not before brief footage of him holding his gun was taken by the news.

Adam and Alison died on the scene. Vicki survived the attack after some surgery to her kidney and colon. 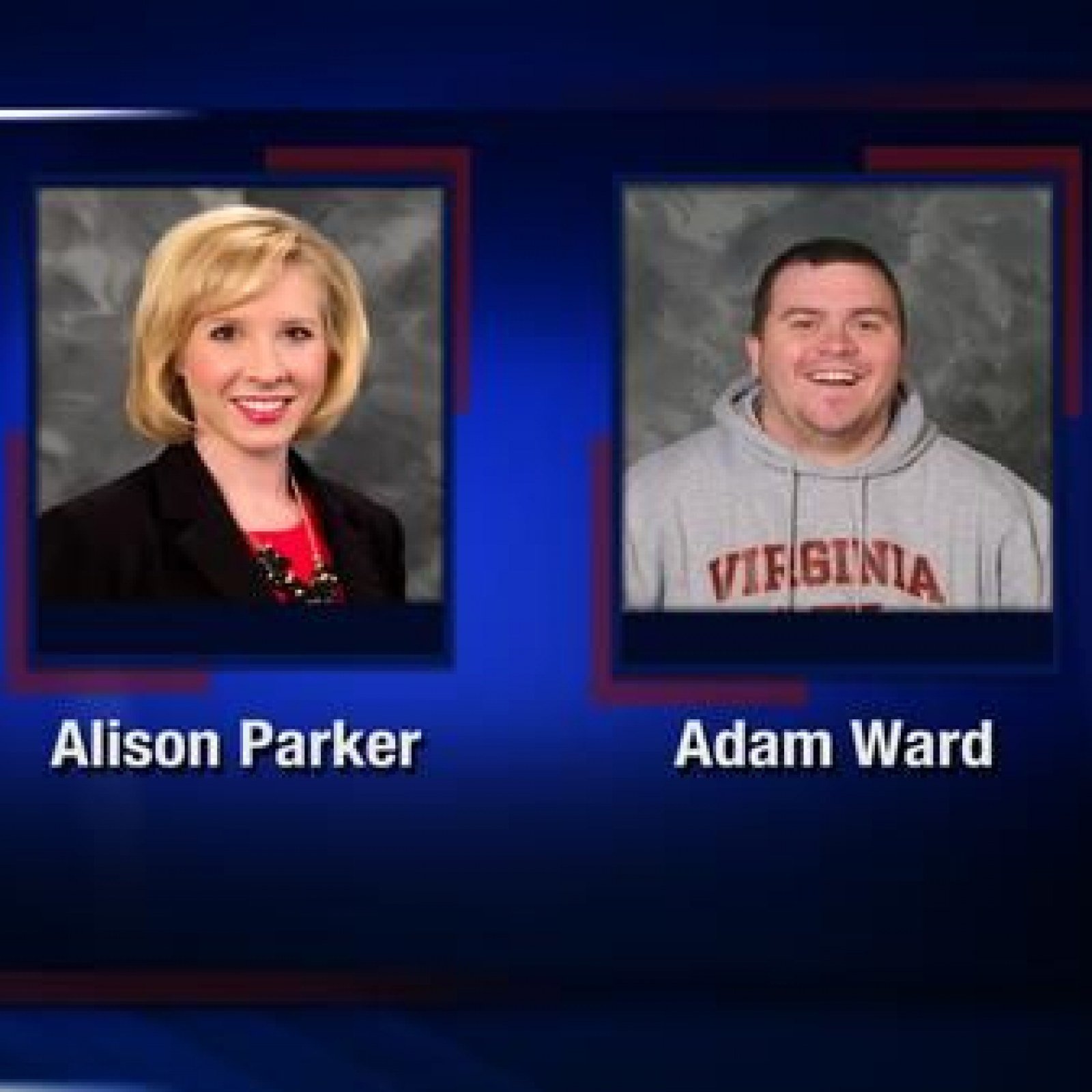 At 10am Flanagan phoned into ABC News with a confession. Police tracked Flanagan’s phone in order to spur the manhunt. Flanagan abandoned his own Mustang for a rented Chevrolet Sonic and a car chase ensued. Police tried to set up a roadblock, but Flanagan got away. He ended up hitting an embankment about two miles away.

Police realized when they searched Flanagan’s car that he had inflicted gunshot wounds to himself before the car crashed.  Flanagan died at 1:26pm later that day. 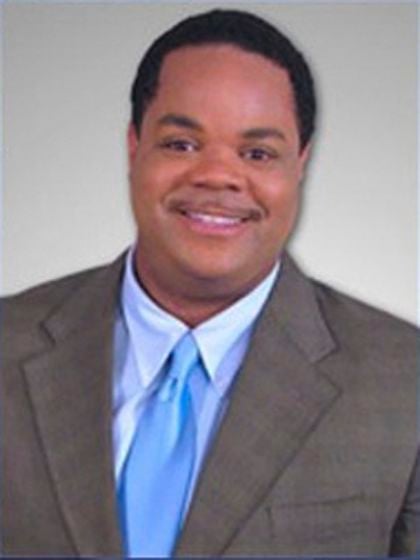 Flanagan had been incensed that he had been fired from the WDBJ news station and this was essentially his motive for planning revenge. He had been dismissed on February 1, 2013, for volatile behavior. Flanagan claimed that he was the victim of racial prejudice. He filed an EEOC complaint to this effect but it was dismissed as uncorroborated.

It wasn’t the first time Flanagan had been let go because of volatile behavior. He had previously been employed at WTWC-TV in Tallahassee, Florida. Flanagan claimed co-workers were making disparaging comments about his sexual orientation as a gay man, but a former coworker claims that Flanagan was aggressive & verbally abused two female staffers on different occasions after they pointed out mistakes in his reporting.

Some coworkers avoided him and photographers tried to get out of working with him because of his “diva” behavior. Flanagan was eventually dismissed for “odd behavior,” a motion Flanagan filed a civil suit for and was awarded an unspecified settlement. 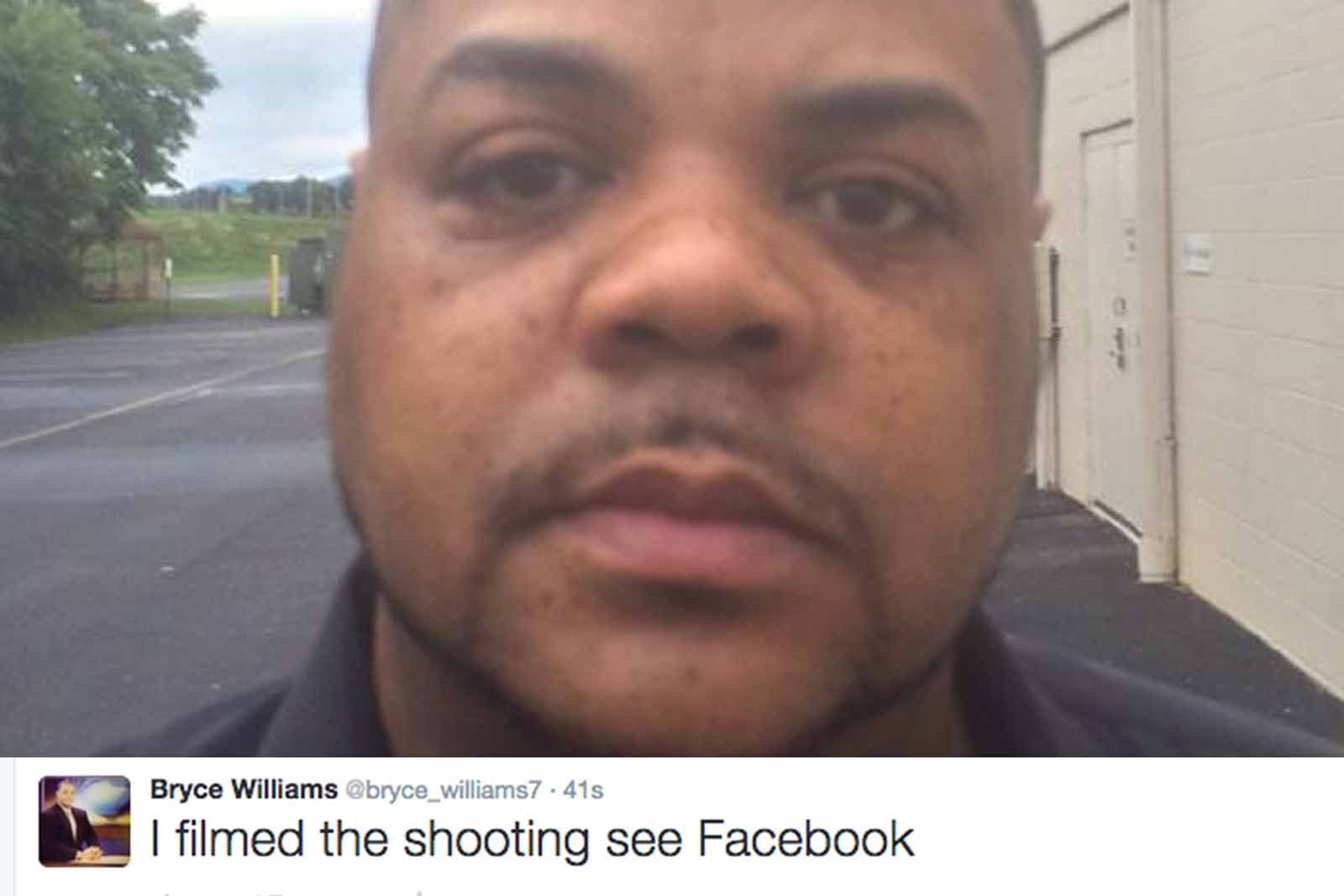 At WDBJ coworkers complained of “feeling threatened or uncomfortable” around Flanagan. When he was eventually dismissed in 2013, Flanagan had to be escorted out of the building by police because of his belligerent behavior. He allegedly threw a wooden cross at a news director and said, “You need this.”

After his dismissal, Flanagan specifically named Alison on social media accounts as being one of the main people who were racially discriminating against him. This is presumably why he chose to target Alison and then ended up shooting Adam and Vicki along with her.