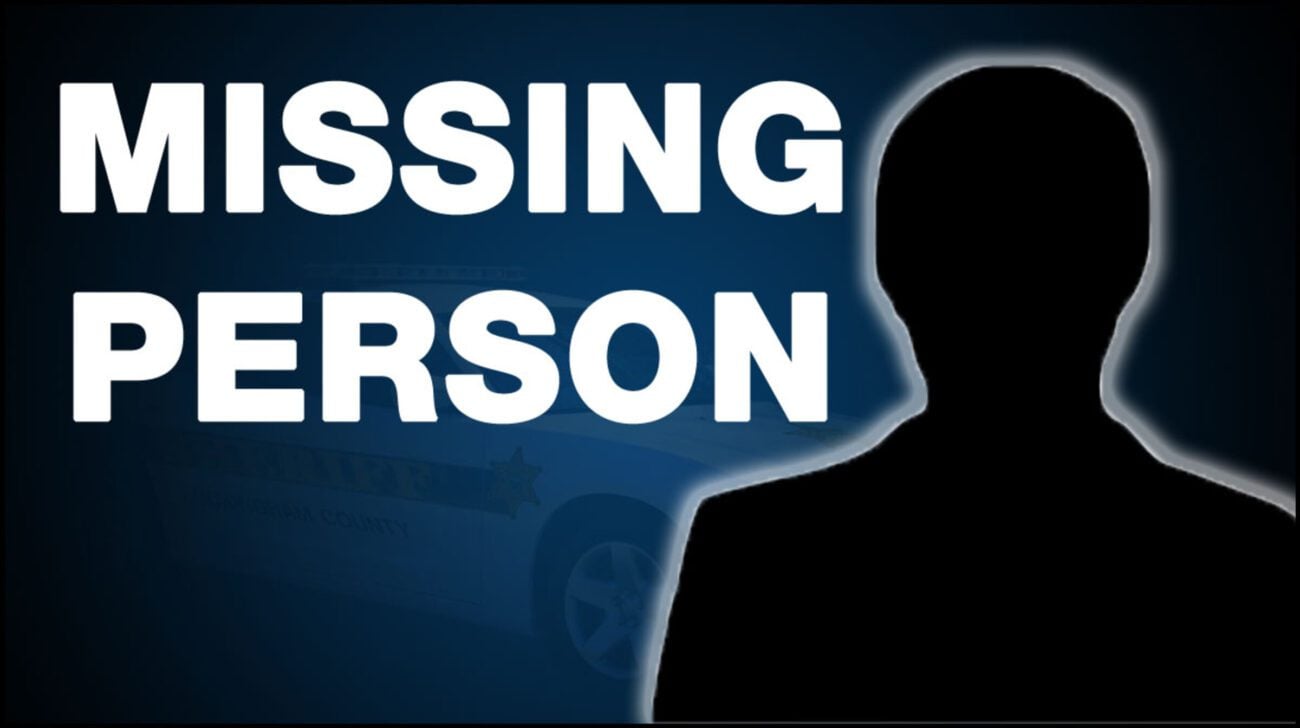 It’s been twenty-nine years since Suzie Streeter, 19, her mother Sherill Levitt, 47, and her friend Stacy McCall, 18 disappeared without a trace from their central Springfield home. Sometimes, it seems that Earth is far too vast to solve every missing person case. Crimes can go in many ways and even though they’re all orchestrated by fallible human beings, sometimes the culprit actually gets away with it.

We’re not saying all cold cases are helpless 一 of course not! According to the National Institute of Justice, “Experience has shown that cold case programs can solve a substantial number of violent crime cold cases, including homicides and sexual assaults.” Improvements in DNA technologies have greatly raised the successful DNA analysis of biological evidence compromised by age and degradation.

Science brings great hope for cold cases. But what dark crime happened to the Springfield Three? 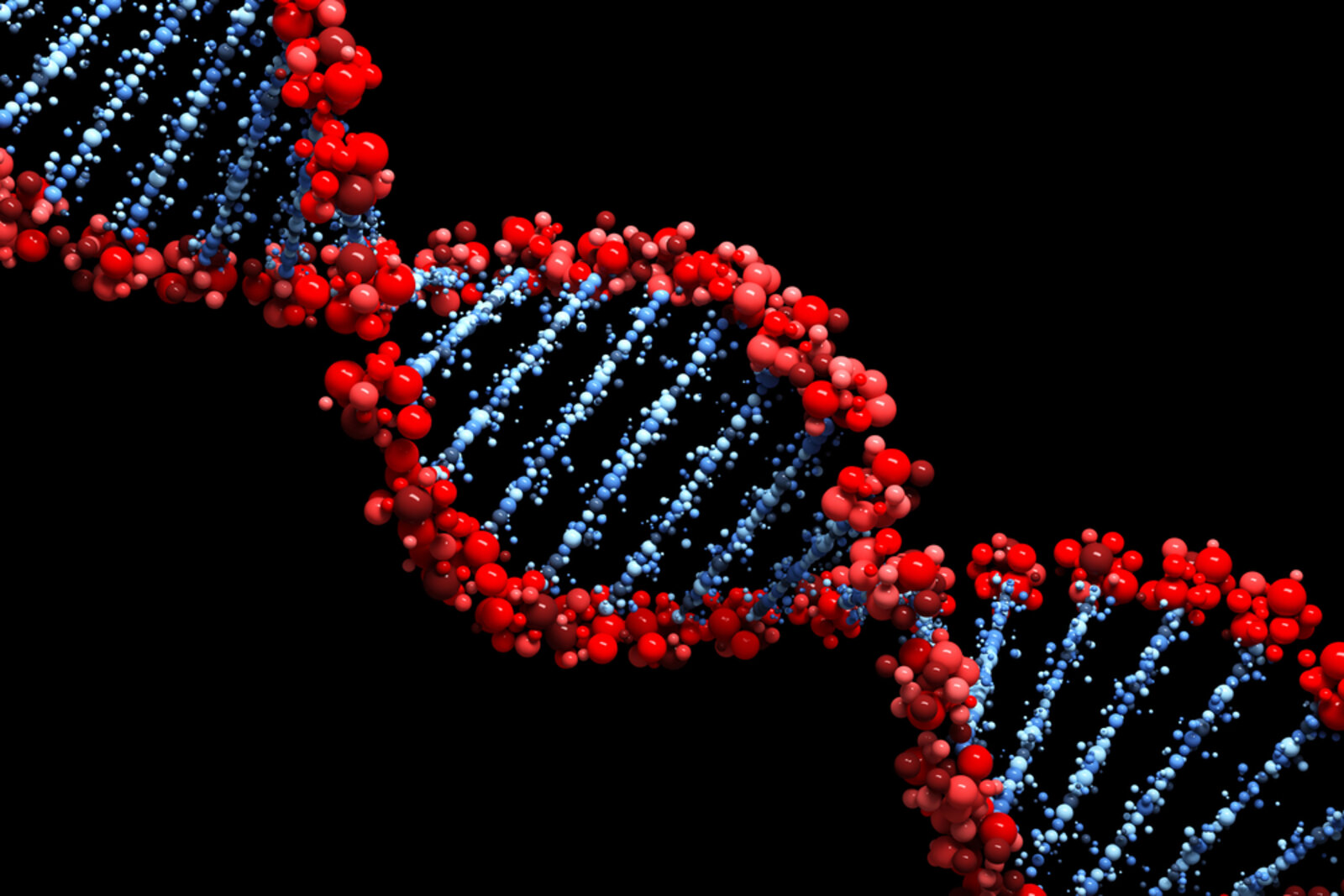 The Springfield Three: A Small-Town Disappearance

Freelance journalist and travel writer Anne Roderique-Jones grew up in Springfield, Missouri and she remembers hearing about this story as a child. In her podcast The Springfield Three: A Small-Town Disappearance, she explores this dark crime by tracking down the lives of the Springfield three women.

She dives into the theories surrounding this missing person case which includes the reverberations it left throughout the community. 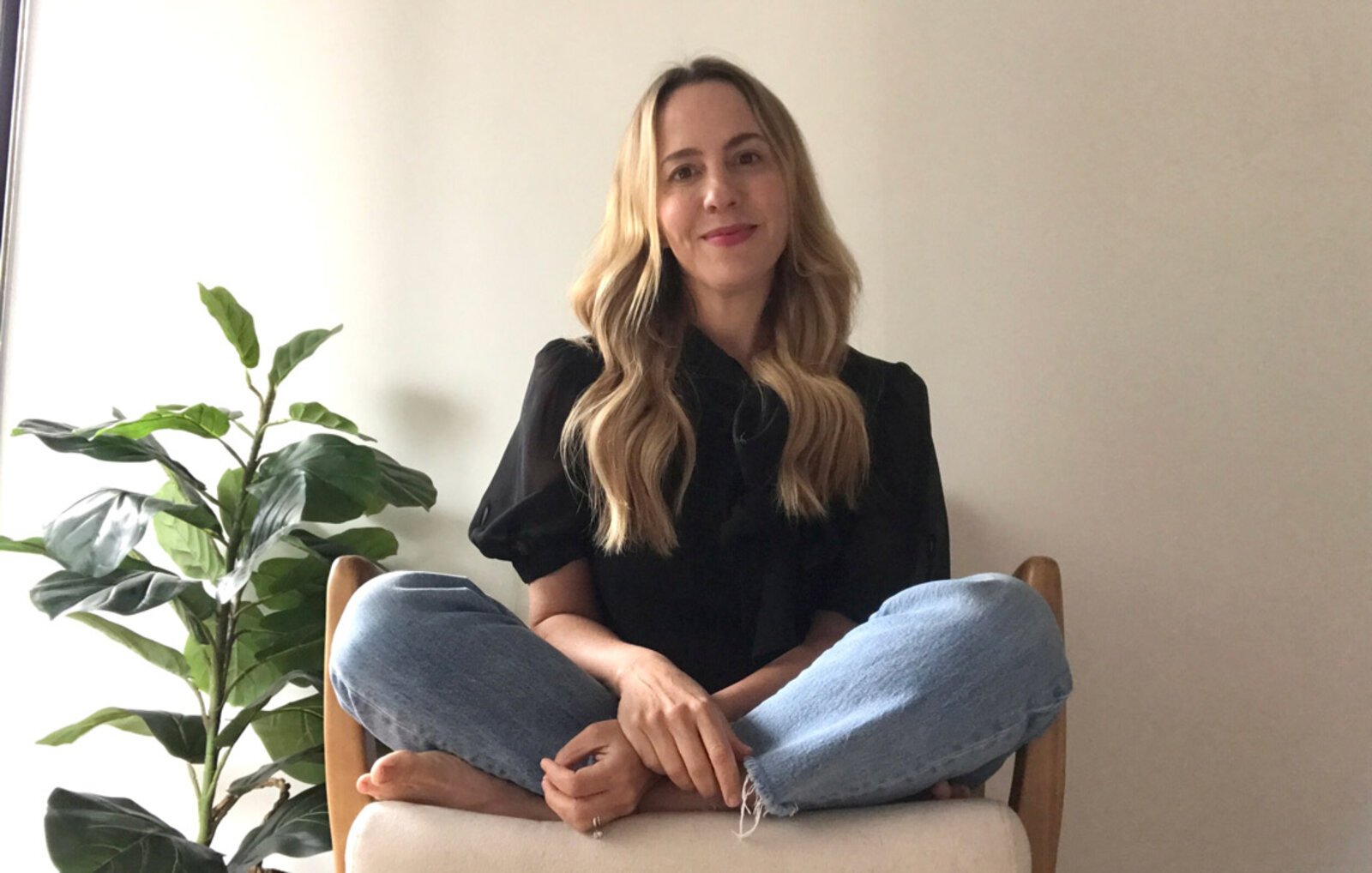 The case itself may come across as a mystery story perfect for True Detective and Criminal Minds but clearly, there’s no fiction in sight. Stacy McCall, Suzie Streeter, and Suzie’s mother Sherrill just vanished from Sherrill’s house during the night of June 7, 1992.

Authorities have gathered many theories to explain what could have happened. Some people, though probably not experts, have even gone as far as blaming aliens abduction and the rapture. The bottomline is something happened to these women almost thirty years ago and still, nobody knows what. 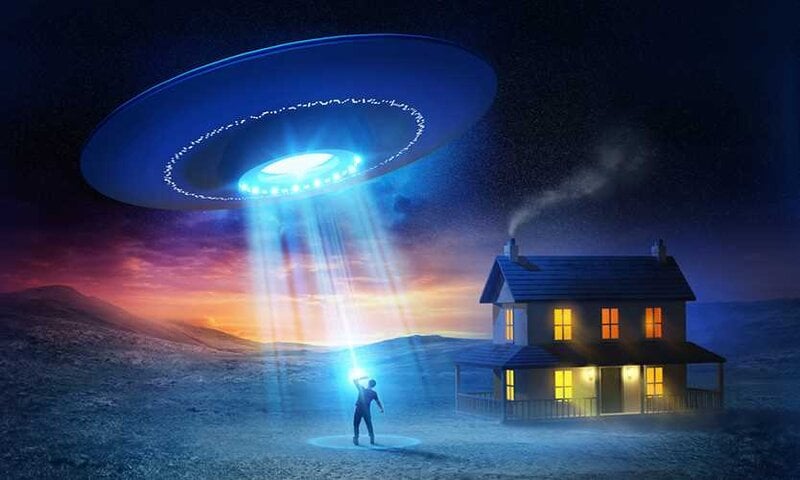 The women left without a trace but just the day before there was a celebration many people can relate to: High School Graduation Day for Suzie and Stacy. Authorities stated that there were a few graduation parties; the two friends went to Suzie’s house. It was the last time people reported seeing them and Levitt.

Stacy’s mother Janis McCall told KY3 in a 207 interview that, “I expected her in her home that night, the next day, maybe a couple of days afterward . . . never in my wildest imagination did I ever think that it would be twenty-five years later and I would be saying Stacy is still missing.” 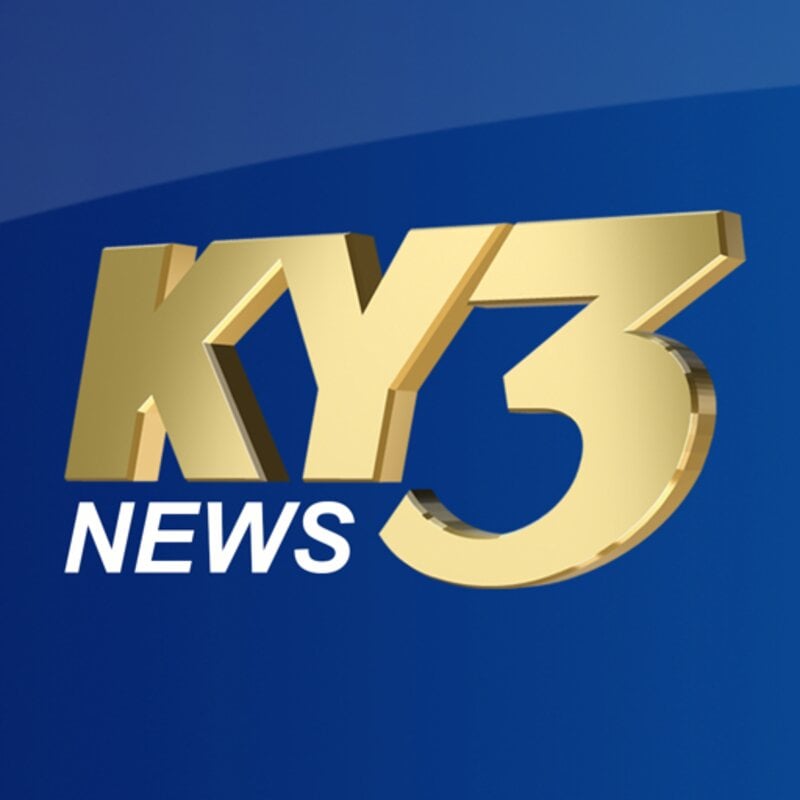 The Springfield Police Department enlisted the help of the Missouri State Highway Patrol, Federal Bureau of Investigations, and other law enforcement agencies. They’ve conducted a significant investigation into the lives of these missing women, in search of positive leads.

A year later, investigators probed forty acres of Webster County. The area had been searched in a previous missing persons case. In 1996, KY3 investigative reporter Dennis Graves traveled to a Texas prison so he could interview a man named Robert Craig Cox. 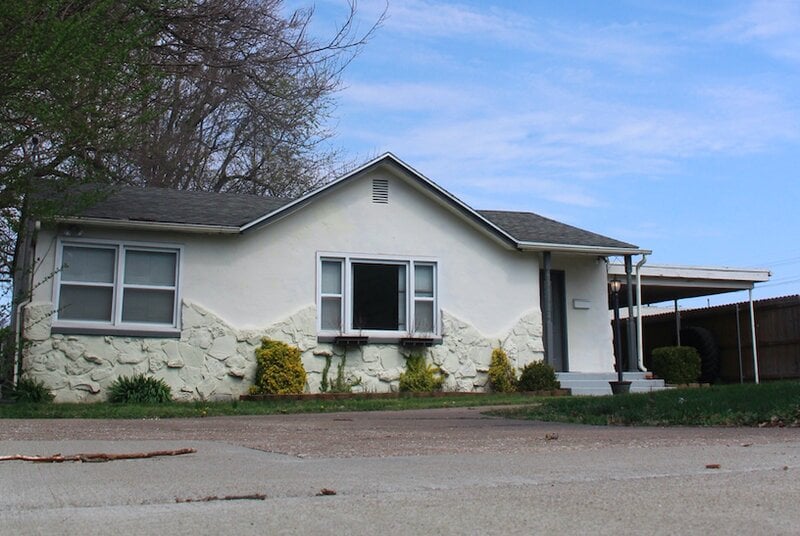 Robert Cox was convicted of killing a woman in Florida. He was also a known kidnapper and robber. Cox was confirmed to have been in Springfield at the time of the women’s disappearance. Surely, he was questioned by police and claimed to be home alone in bed that night. Graves conscientiously interviewed Cox in search of a connection.

In 1997, Cox professed that he knew the Springfield Three women had been murdered and their bodies would never be recovered. To this day, neither their whereabouts nor remains have been recovered.

What dark crime is responsible for the vanishing of these women? Would you like to hear more of The Springfield Three: A Small-Town Disappearance? Let us know!