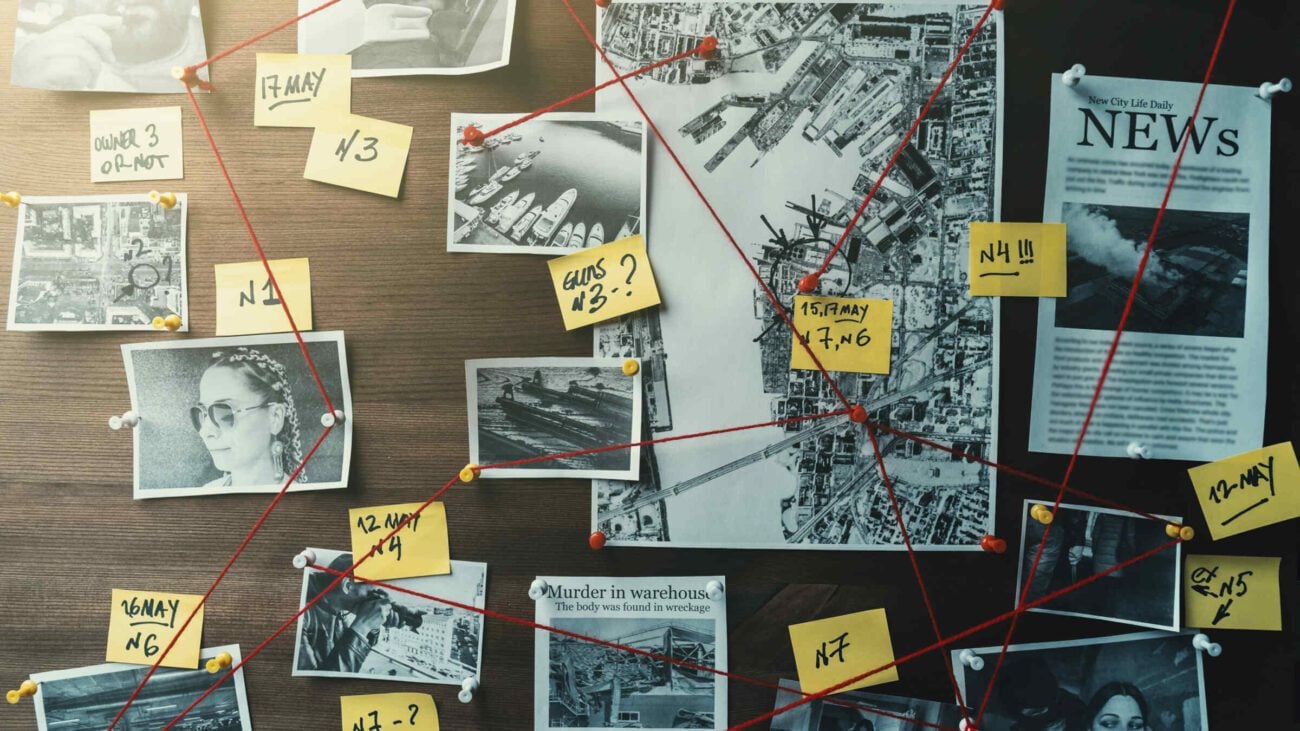 What are the best true crime podcasts covering a single case?

True crime has always captivated the collective consciousness. We are always drawn to the dark stories that confound our brains & challenge our morals & beliefs. True crime podcasts give us a way to, safely, peer into the dark night.

The best true crime podcasts focus their investigations into single cases. This approach offers a more holistic understanding of the context & repercussions of a crime. 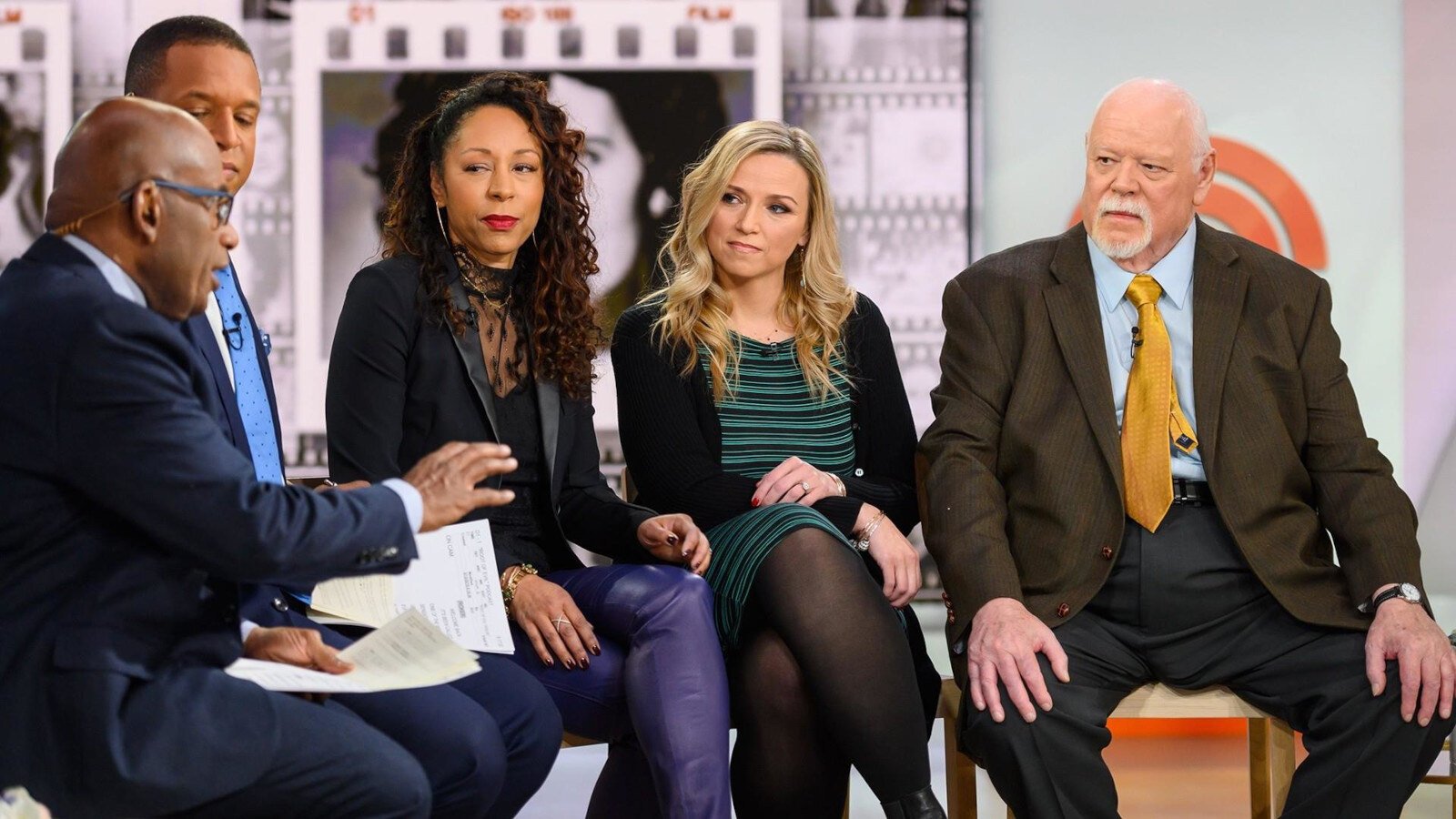 In 1947, the body of Elizabeth Short was discovered in Leimert Park, Los Angeles. The brutal murder of Short, also known as the Black Dahlia, gripped the nation & remains one of the most infamous crimes in American history. Short’s killer was never brought to justice.

This is one of the best crime podcasts – not only because it investigates a legendarily confounding case, but because it tells a powerful story of a family coming to grips with the sins of the past. While the viscous nature of the crimes committed may turn some listeners stomachs, Root of Evil is a gripping listen. 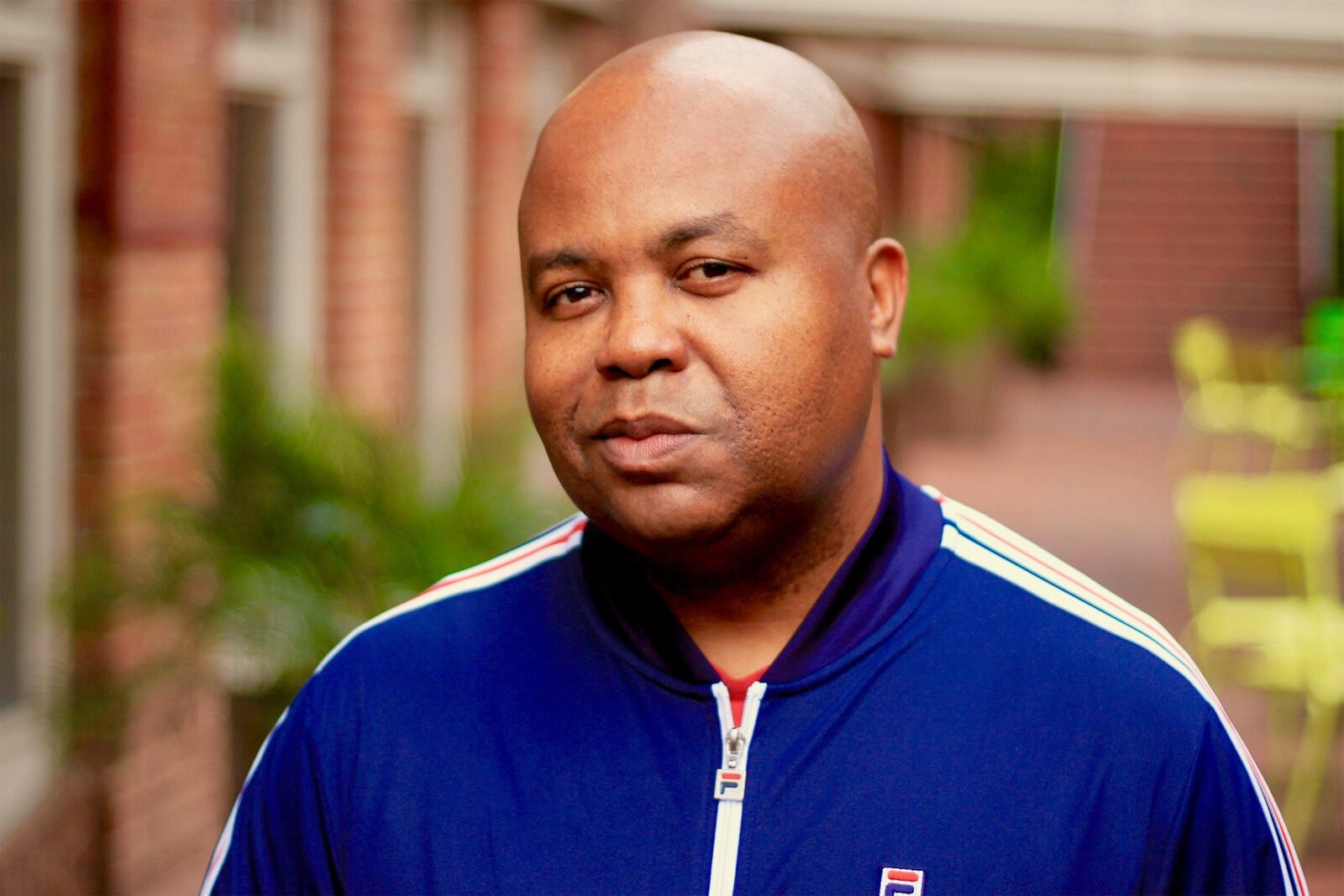 In 1997, thirty-nine people committed mass suicide in Rancho Santa Fe, California. The bizarre occurrence perplexed law enforcement, the media, and the public. The group was known as Heaven’s Gate, and as details about their esoteric religious beliefs became public many still wonder how this tragedy could have happened.

The podcast Heaven’s Gate explores what happened inside the cult & includes interviews with those who lost loved ones as well as former members of the group. This podcast is hosted by Glynn Washington, the host of Snap Judgement. Washington brings a unique perspective to the story as he grew up in an apocalyptic religious cult.

Heaven’s Gate may be the best podcast about a cult because rather than gawking at their beliefs & misdeeds, the show empathetically attempts to understand the victims. Washington paints a vivid picture of the cult’s followers who wanted so badly to find meaning & belong to a spiritual community. 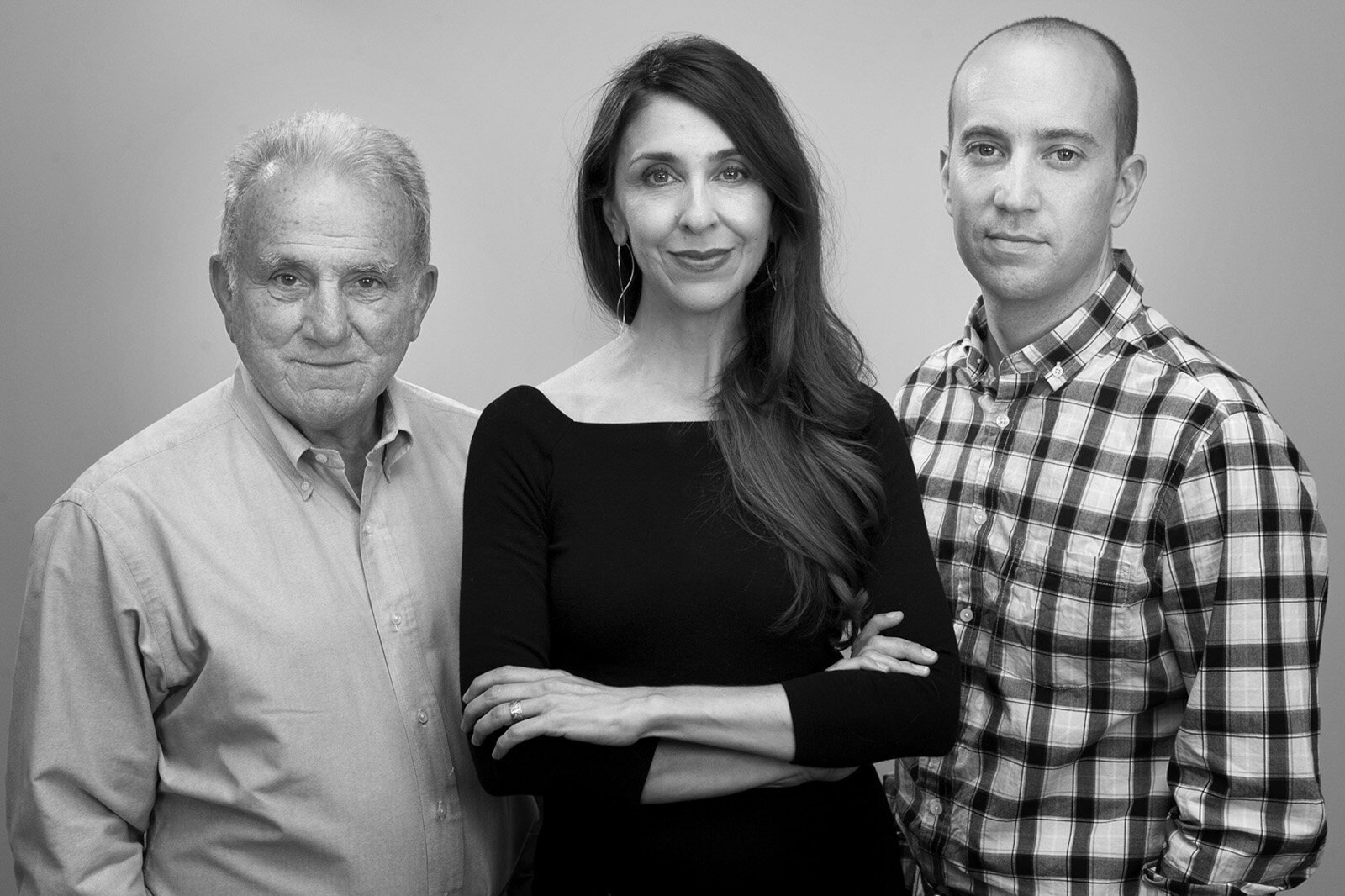 Last Seen is a fantastic crime podcast about one of the biggest art heists ever. In 1990, two men dressed as cops entered the Isabella Stewart Gardner Museum in Boston, Massachusetts. The two tied up the guards & stole thirteen pieces of art worth an estimated $500 million. No suspects were ever apprehended & no missing masterpiece has ever been recovered.

This crime has baffled investigators & art lovers for over thirty years. Last Seen is a fantastic exploration of the case with first time interviews with many investigators as well as other persons of interest in the case. 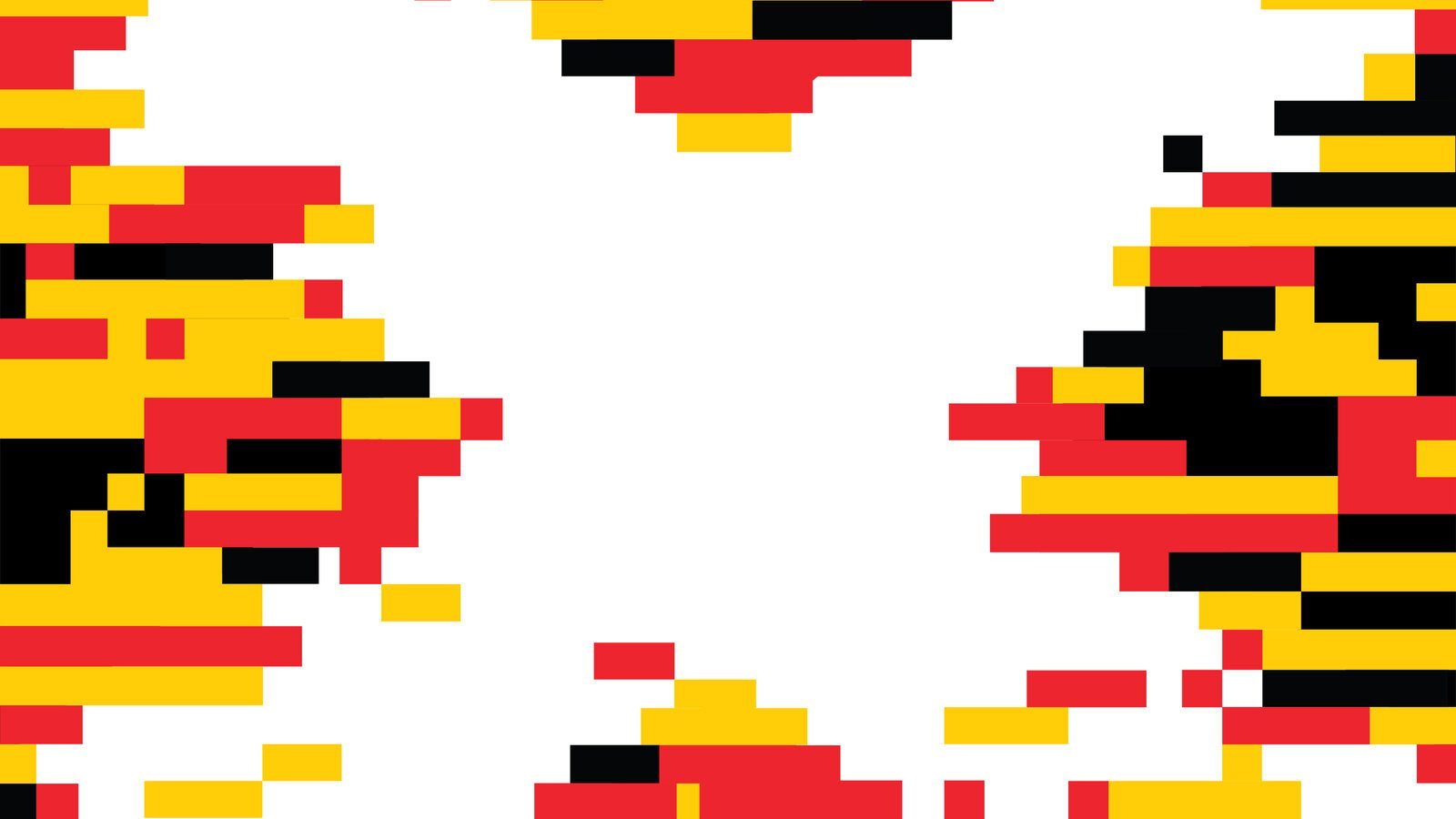 Day X is a compelling thriller about the specter of fascism in our modern world. It begins with a loaded gun found in the bathroom of a German airport & sprawls into a massive investigation of a network of right-wing extremists inside Germany’s military & police. It examines national identity & the threats that democracies face.

This is one of the best podcasts that investigates the growing threat of racist & nationalist terrorism. It also explores the ways in which Germany is attempting to combat far-right extremism & what we can learn from their efforts. 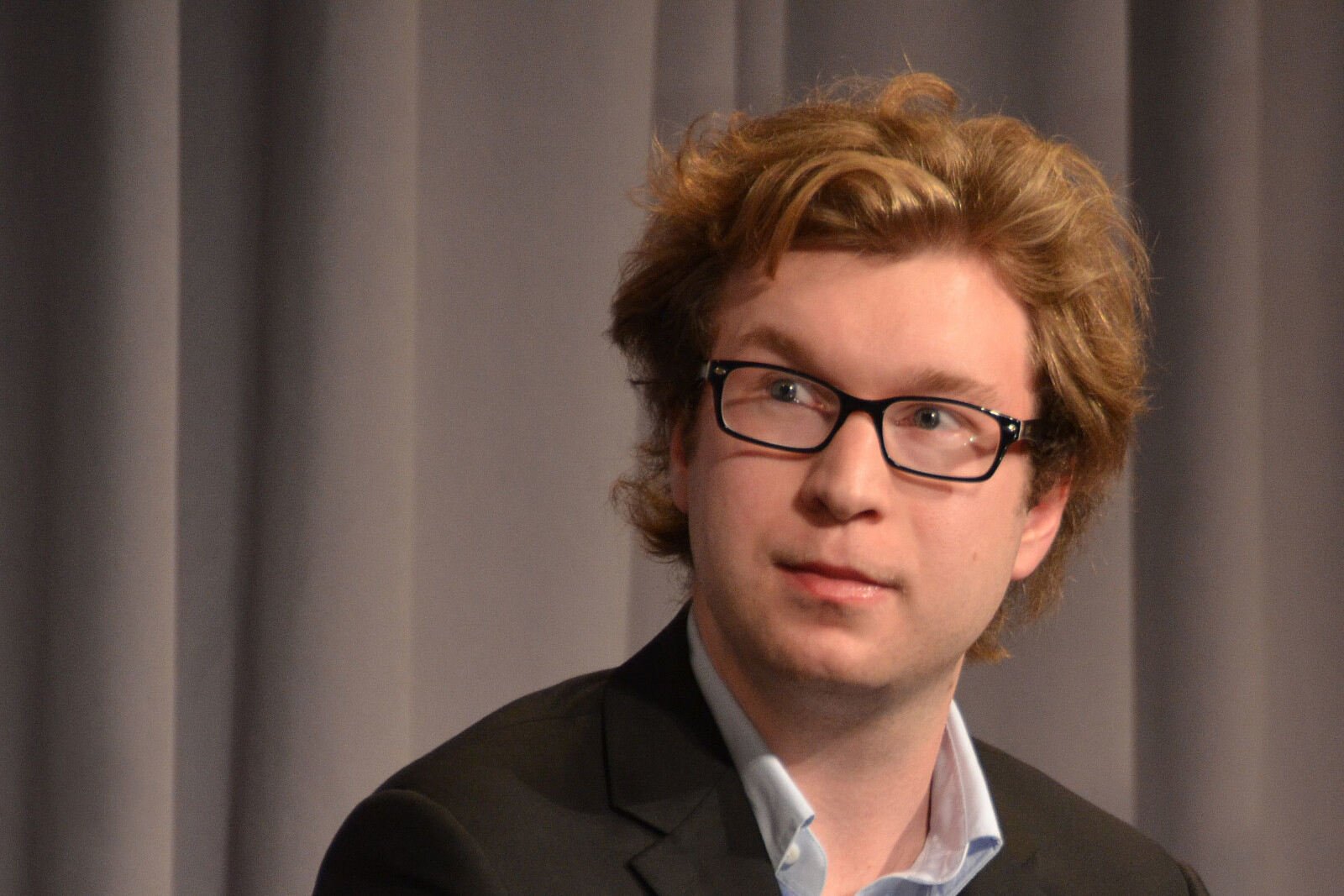 If you are looking for a high-tech thriller full of twists & turns then Exit Scam is for you. This podcast explores the life & mysterious death of crypto mogul Gerald Cotten. Following Cotten’s untimely death, nearly $215 million in cryptocurrency traded on Cotten’s exchange platform went missing.

Exit Scam interviews those who knew Cotten & had their lives turned upside down by his sudden death. Listeners can come up with their own theories as to what happened in this perplexing case. Did Cotten fake his own death? Was he running a Ponzi scheme? You be the judge.

What are some of your favorite true crime podcasts? Be sure to let us know in the comments! 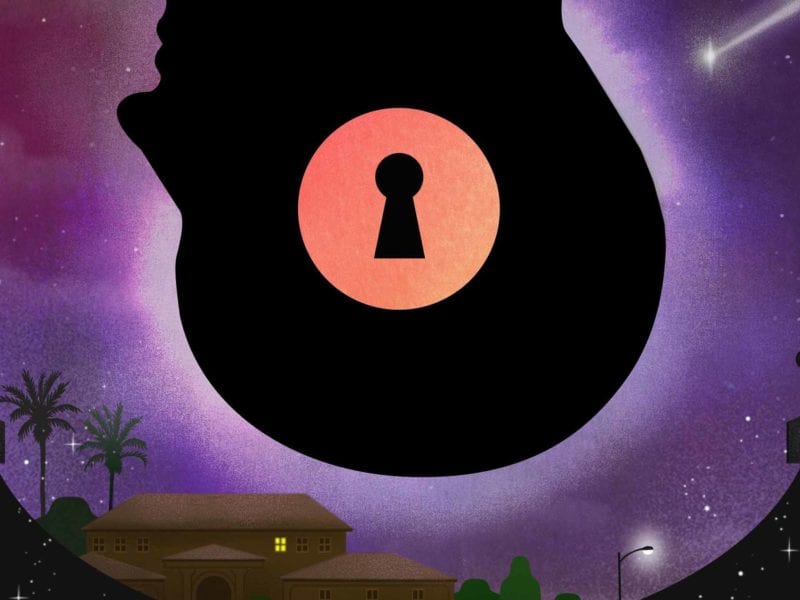 True crime: Life and death inside the Heaven’s Gate cult 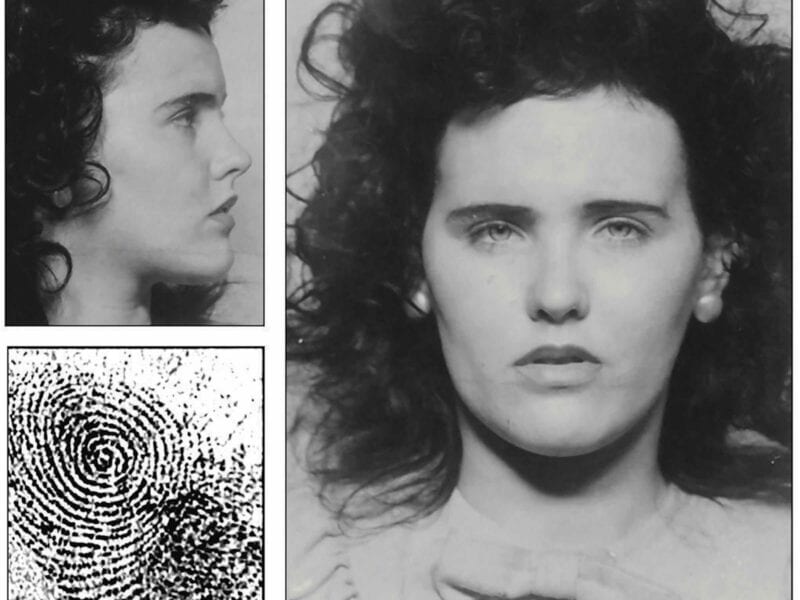 The Black Dahlia murder: One of the saddest LA stories ever?